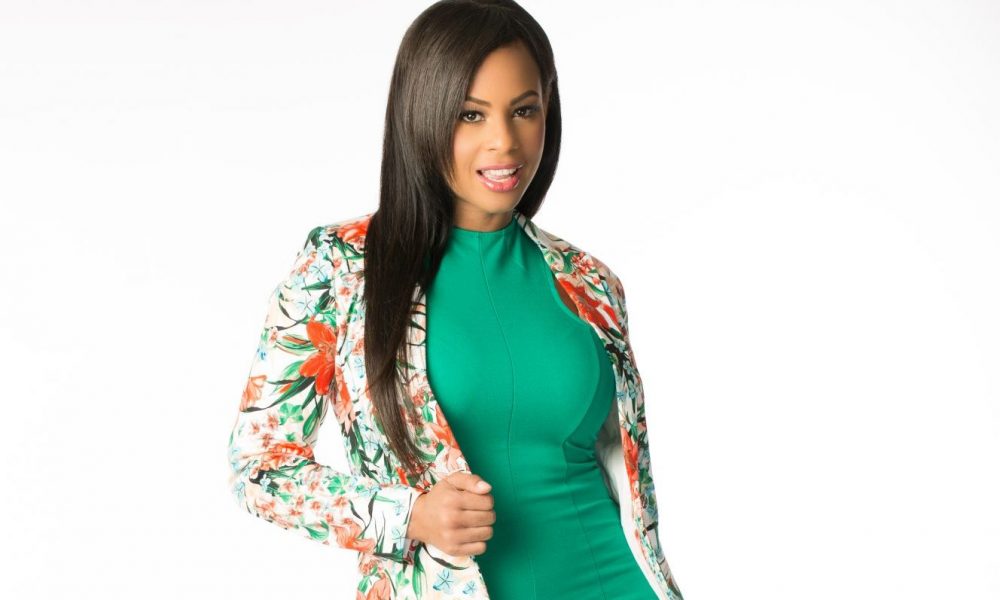 Today we’d like to introduce you to Carolina Catalino.

Carolina Catalino was born in Santo Domingo, Dominican Republic. She is an Actress, T.V. Host, and Model. As a young girl Carolina and her family, moved to Puerto Rico where her modeling career began. Her first big break appeared when an open casting for a Steven Spielberg movie was announced on the radio. Carolina went to the audition and was chosen out of the hundreds, and appeared in his movie “Amistad”. This opportunity opened doors and Carolina made a name for herself in Puerto Rico appearing in numerous T.V. commercials.

Motivated and excited Carolina moved to New York City to further her career and has a long list of work and experience. Once well established in New York Carolina took the bull by its horns and did various spreads for the main magazines, just to mention some of them: XXL magazine, Vibe magazine, King Magazine, Show Magazine, Source magazine and she was selected #15 within the 50 hottest Dominican women in the United States by Complex magazine. She appeared in so many different AD’s campaigns all over NY, being the face of different companies including the music business where she worked as a model with different music legends worldwide known rappers and artist in the industry, like “Romeo Santos” where “CC” play the lead model on the K.O.B Aventura album.

At the beginning of her career, Carolina stood out as a video vixen model where she appeared in numerous different successful music videos:

Fat Joe and Trey Songz “ If it ain’t about money”

Carolina’s career took over even more after her debut in Comedy After Dark, hosting with well-known celebrities Jenna Jameson, Trina “the rapper”, and Rosa Acosta, and right after this experience she discovered her passion for the hosting and that’s how she placed herself as one of the tops Latina host for the Dominican and Latino TV in NYC. hosting for the number one T.V. show in The Dominican Republic “De Extremo an Extremo” and “Qtv”. She also hosted for “Musica y Mas T.V”.

In addition to that Carolina’s co-star her own webpisode “Beauty and the Beast” with the African king of comedy “Michael Blackson”. Carolina became even more successful and well known after she participated in one of the biggest reality shows on tv (Telemundo/NBC network). “Big Brother” or “Gran Hermano” where she stunt for being the “La Bomba Sexy” in the house.

Now in Los Angeles, she continues her hosting career working for her own show “CC in Hollywood” and also getting back on track on her acting career, marking her name as an actress, we recently saw her on the film “Otherhood” with the Hollywood star “Angela Bassett” and many others.

Carolina is definitely an example of perseverance, hard-working woman who’s not only super talented but also beautiful inside out! This is just the beginning for this star that shines with its own light.

We’d love to hear more about your work.
Well, my show “CC in Hollywood” is focused on interviews to celebrities, and also and more important for me, the upcoming artist that wants to showcase their talent. Since I started in this business for me it was always very important to help people somehow, to support them, because not everyone in this business is willing to help others, and I can related to that, because there were people who really closed doors for me when I needed the most, but it was also some others that believed in me and gave me opportunities that I never expected. I love talented people, specially the youth…and I hope eventually I can help even more and more through my show.

What sets me apart from others, is my personality, my charisma, I like to keep it real, and even a little bit “ku ku”. and I just love being me.!!!

Any shoutouts? Who else deserves credit in this story – who has played a meaningful role?
First I thank GOD for everything, and I think that being thankful is so important in life, never forget who was there for you when you needed and through my career there are so many people I give credit to, and I appreciate and admire so much, like Gregory Howard (Hollywood screenwriter/ “Harriet”, “Remember the Titans”) who’s being such of great friend, my mentor, and that person that’s always being there for me, with the best advice ever, also I have to give credit to my long-time friend “Ray Acosta” CMO Wu Tang, Ray at some point was my lawyer, my manager etc.. dealing with my contracts, paperwork, when I was “fresh off the boat” lol, he always pushed me to keep working hard for my dreams, and always believed in me.

Another person I have to thank is Danny Hastings, filmmaker, photographer, who gave me the opportunity to be in my first magazine, my first music video and so many other things that landed in biggest projects. That’s just to mention some but the list can go on and on and on. This is a hard road and it’s not way you can do it on your own, and that’s why I’m thankful for any little help I got because it got me closer to my goals. 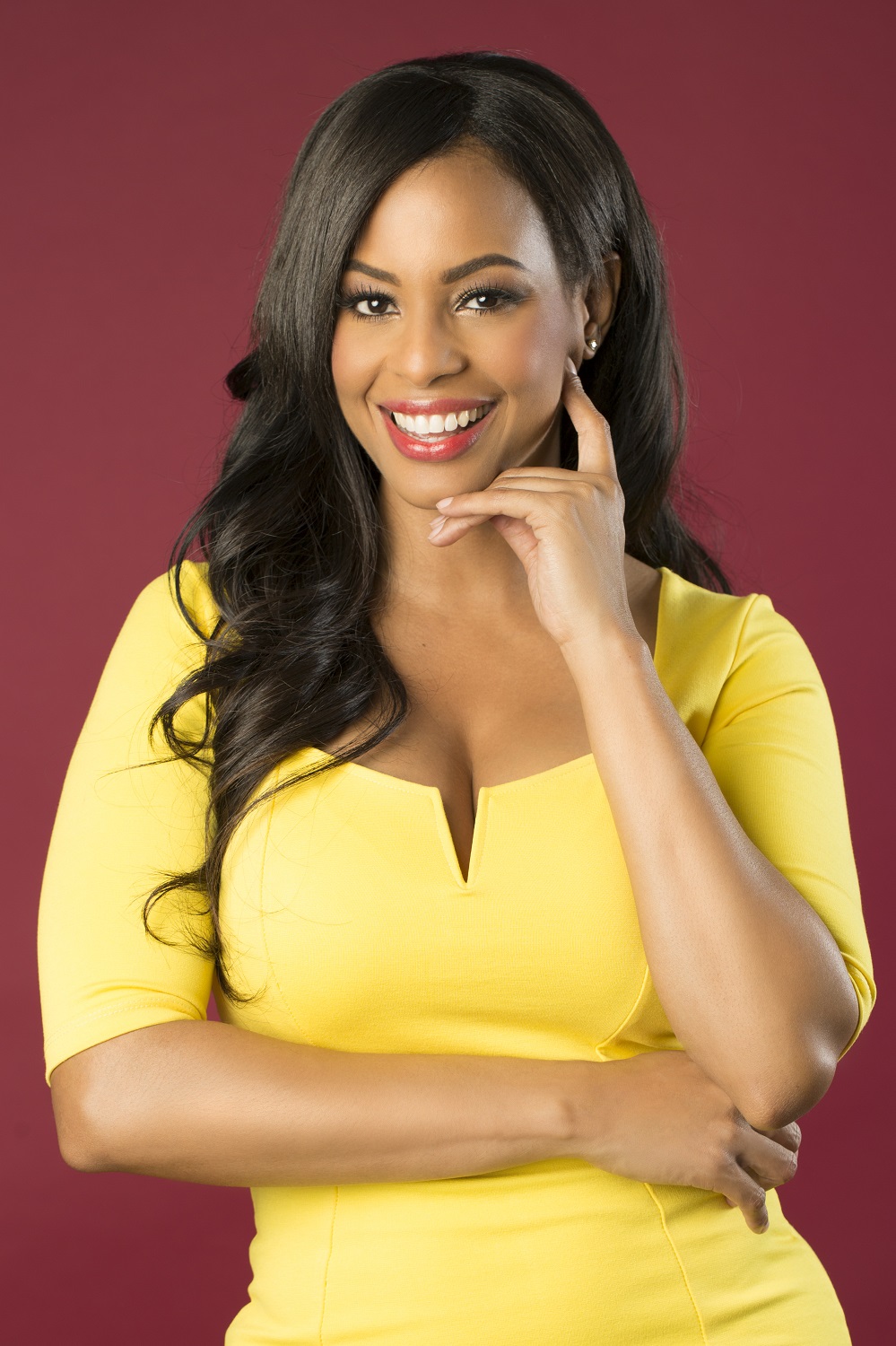