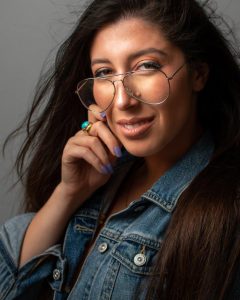 Today we’d like to introduce you to Carolina Alvarez.

Thanks for sharing your story with us Carolina. So, let’s start at the beginning and we can move on from there.
Born in Queens NY, I started dancing as soon as I took my first steps. I grew up singing, acting, and dancing which led to pursue a degree in Musical Theatre at AMDA. I attended the two years conservatory in NYC and then moved to LA to finish my bachelor’s degree at their LA campus.

There, I fell in love with acting for the camera and felt I could find a way to fuse all my passions into one cinematic platform. I have always had a desire to produce my own films, focusing on female perspective in sensuality and expression, with cultural flares, given my Polish/Colombian background. Deciding to start my own film production company was not a decision that clicked for me in just one day or something I had even dreamed about doing but I had met my co-producer Tessa Markle in an acting class and immediately was drawn to create with her. With the start of our first project, Desert Flowers, a western, we felt that it was important to legally have our work and ourselves protected and the next thing we knew in January 2018 we established Femme Regard Productions. We were both passionate about building an independent film community and sharing our journey so a year later, we came out with our company’s podcast, Femme Regard Podcast, to help other filmmakers grow and find specifically women filmmakers with whom we can collaborate with.

Has it been a smooth road?
Certainly not! We definitely did not know what we were getting ourselves into with the start of our first project, the western, but in a way I think maybe now we wouldn’t have done it knowing more about production and how the industry works. Ignorance is bliss so they say and honestly the best advice we still give today is to definitely do your homework but going out and doing it is the only real way you can learn!

Now, after having made that big leap with our first project, we’ve taken smaller ones and have produced a few short films. It’s also always a challenge when you undergo what it’s called “gorilla filmmaking” meaning resources are scarce and you are working with a skeleton crew but sometimes that challenges you to be even more creative! We are excited to use what we’ve learned and gear up towards two feature films: our western and something we are calling a modern femme noir.

So let’s switch gears a bit and go into the Femme Regard Productions story. Tell us more about the business.
Femme Regard Productions name itself is derived from the French term for “female gaze” and so we strive to reinvent cinematic roles from the female perspective. We believe that women have many amazing stories to tell, and are all too often contrived only through a male perspective. Our stories challenge the way we often view the characters in film and look for new creative ways to break the stereotypes.

We also believe that women do not get equal opportunity in film. It is important that the many talented female writers, directors, actresses, producers, camera operators, sound operators, composers, editors, and more come together to create beautiful art. The mission of Femme Regard Productions is to create more roles for women both in front of and behind the camera.

At the moment our focus is working our on own feature films and so while those are works in progress we are really proud of our podcast since it’s been a platform where we can get real with what film production is like behind the scenes and educate our listeners with the amazing talented industry guests we have come speak on our show.

How do you think the industry will change over the next decade?
There’s been and will definitely be a lot of changes due to the COVID-19 pandemic and who really knows what the future will adapt to look like. I think positively in way it will be a space for us independent filmmakers to thrive since smaller sets will be safer and hopefully where investors would like to contribute to. I am also pleased to see that women are starting to get more and more opportunities in the industry to work and so I hope to keep being a part of that movement.

Technology is definitely going to keep “new media” changing so who knows where we’ll end up. On the other hand one technological advancement that I hope does not explode is having AI actors. I am passionate about building visceral connections on set with the actors as well as having that translate to the audience watching, and so have no interest working with robots. That may be considered “backwards” thinking, but as someone who’d say they are an actor first, it is important we keep our humans employed. 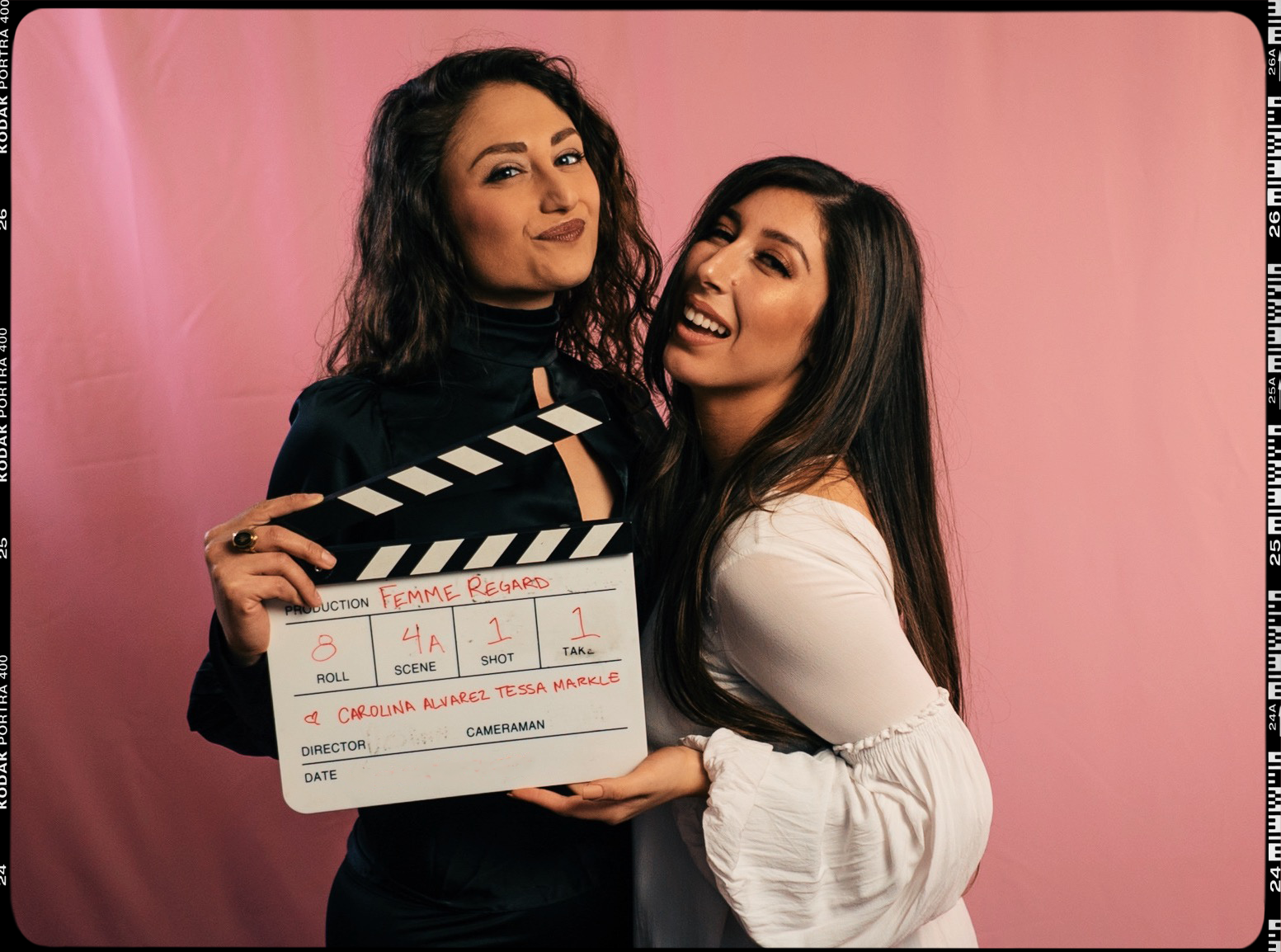 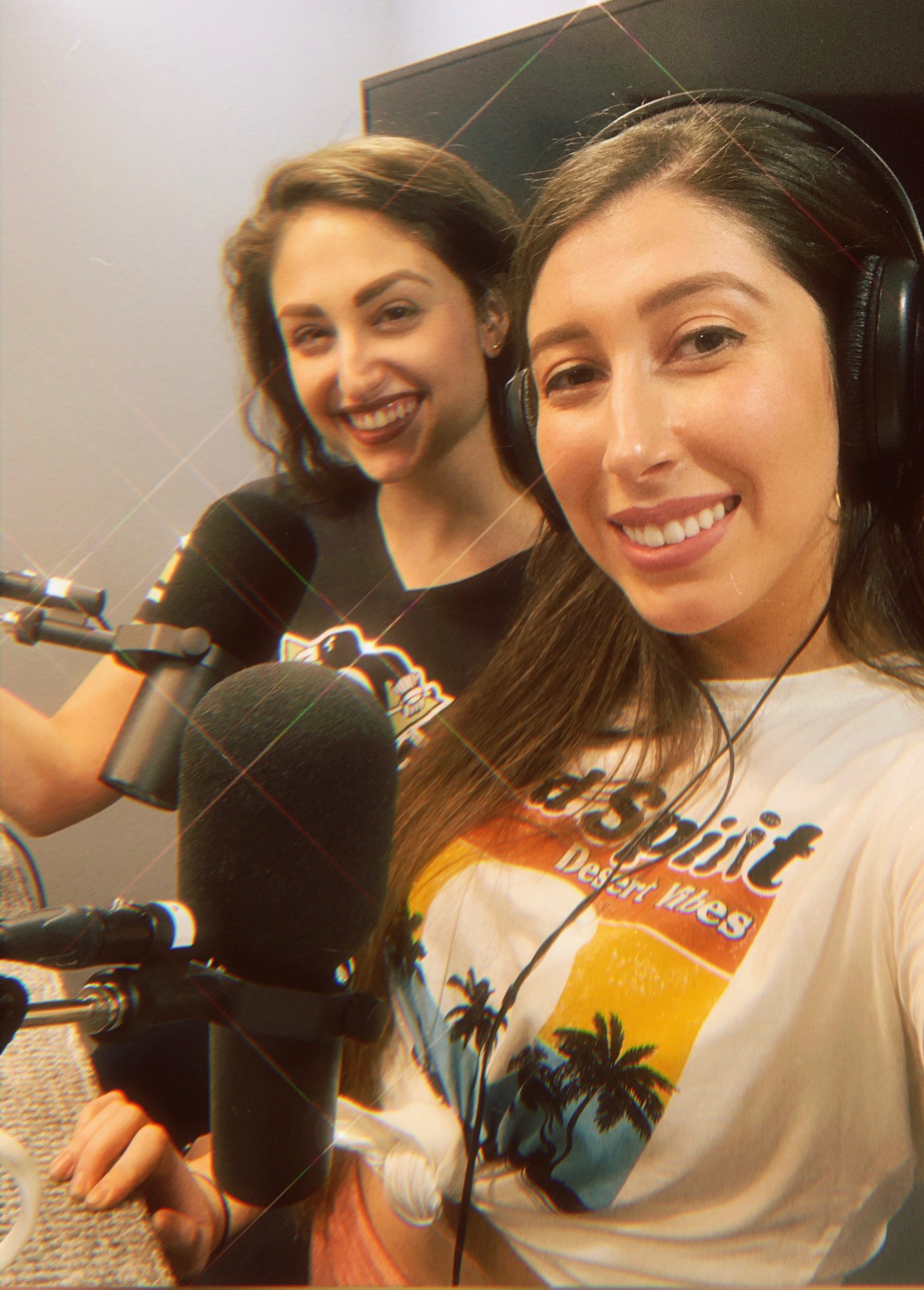 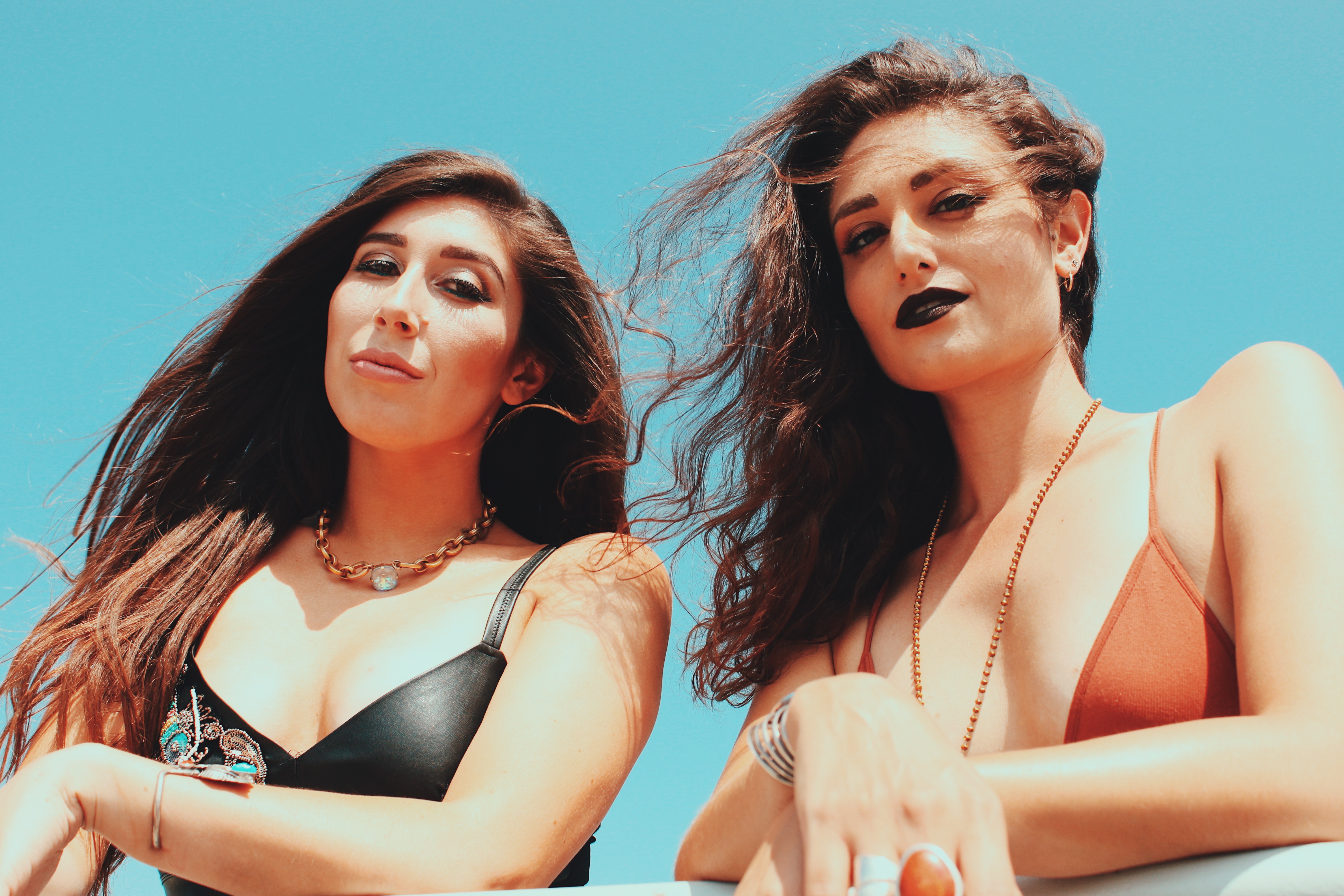 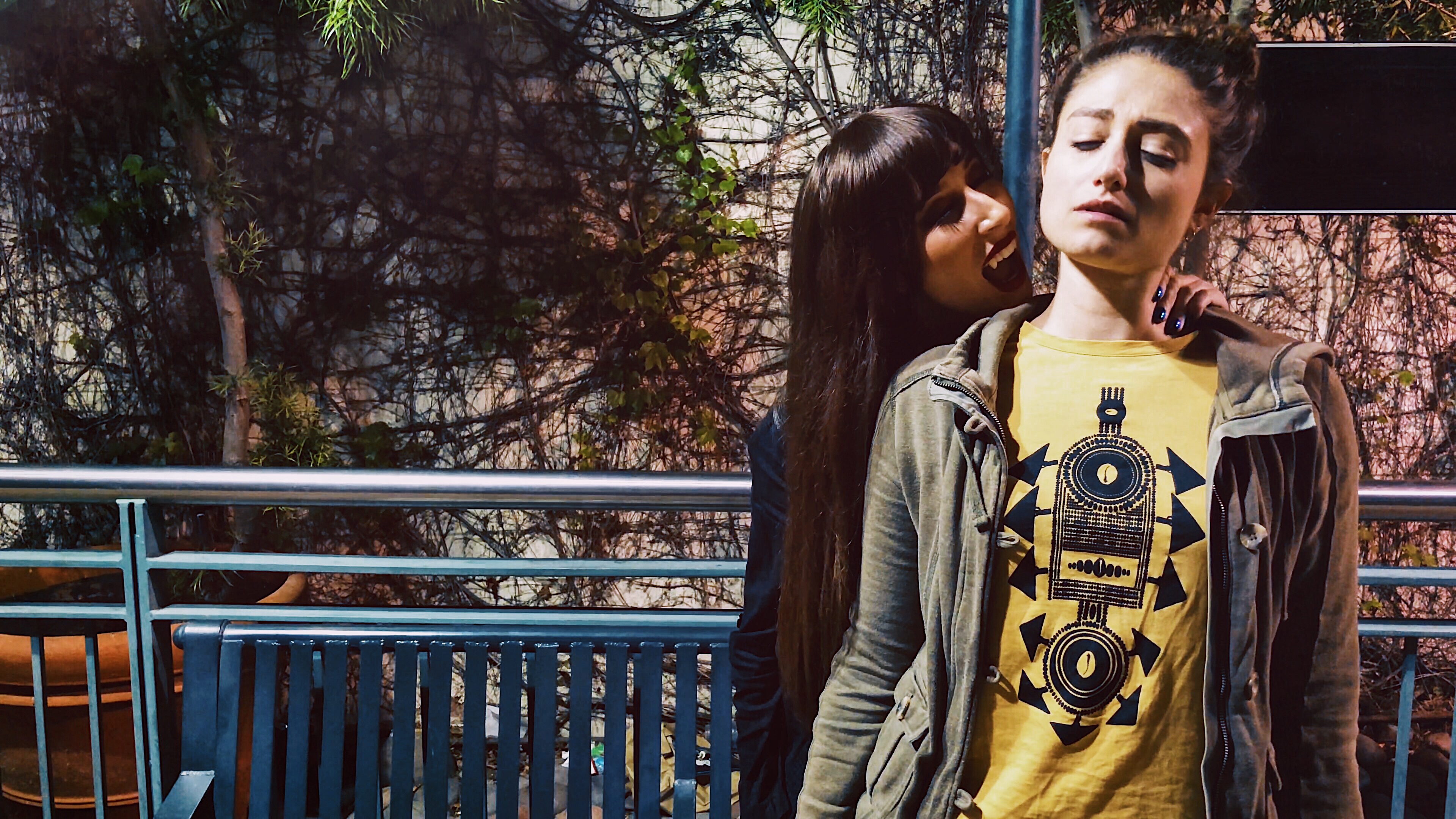