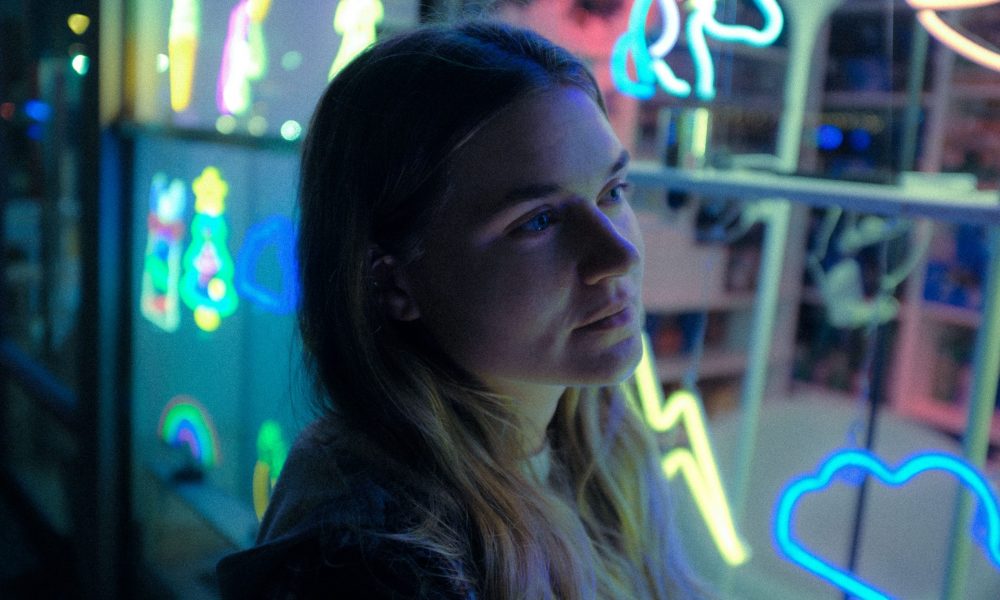 Today we’d like to introduce you to Carol Faw.

Thanks for sharing your story with us Carol. So, let’s start at the beginning and we can move on from there.
I grew up in a small town in the foothills of North Carolina. A forgotten factory town that was once known for being the birthplace of NASCAR now has a church every square mile and the most meth labs in the state as a claim to fame. I had to drive an hour for a bookstore, let alone a record shop. I left at eighteen to attend UNC Wilmington and graduated with a BA in Film Studies in 2015. I took what felt like a shot in the dark my senior year and applied to graduate film schools. I was accepted into the American Film Institute and moved to Los Angeles without knowing anyone in 2015. I earned my graduate degree in 2017 and have been working everyday to stay in Los Angeles ever since.

I was so focused on school because I hated my hometown growing up and tried my best to get as far away from it as I could, but despite all my best efforts, I can’t stop writing about the place now. My emphasis in screenwriting is of female driven dramas set in the South, reminiscent of the strong, messy and complex women who raised me. It’s funny how what I was so determined to run away from, so much so that I put thousands of miles between myself and the South, has such a tight and enduring grip on my soul and the stories that spill out of me.

We’re always bombarded by how great it is to pursue your passion, etc – but we’ve spoken with enough people to know that it’s not always easy. Overall, would you say things have been easy for you?
There’s no smooth road for a creative career. It is a life of rejection. You have to love to write or act or direct or whatever creative pursuit you choose because it’s always an uphill battle in LA.

I am still trying to get my foot in the door. I’ve done multiple internships, paid and unpaid. I’ve been a temporary assistant and been convinced that I would be hired full time, only to train the next person to take the assistant job I was hoping for. I’ve worked multiple part-time jobs since graduating from AFI, always at least two, but sometimes three jobs at once.

It’s tough, but there’s magic in these times because I’m part of the LA hustle. I’m in the place I need to be to have the career I couldn’t have anywhere else. I do what I have to do to pay the bills and write whenever I can, whether it’s in the dawning hours before an opening shift, ten minutes at lunch, or late into the night. Those stolen moments to write are precious and worth every other moment I’m on my feet because I am following my dream. I am making my own way, one word at a time.

We’d love to hear more about your work and what you are currently focused on. What else should we know?
I’m a screenwriter and my emphasis in storytelling, at the moment, is in the genre of Southern Gothic. In particular of female driven dramas set in the South with either violent or magical elements. I’m exploring everything from the politics to the music I heard growing up to the food I’ve eaten since I was a child, all of the idiosyncrasies of my home that have had an impact on me. These elements come together to form a world and setting that draws readers into the story so I can connect with them.

Despite my venture into the Southern Gothic now, I dabble in most genres, from thriller to horror to hard family drama. What matters most to me is the heart of the story, you have to have something to say. Storytelling is about connecting with others through our own specific experiences via the universal feelings of loss, love, power, or family. As storytellers, we have the power to spread hope during these uncertain times. As long as the heart of the story is there, the rest of the script from the dialogue to the plot can be found.

So, what’s next? Any big plans?
More writing. More networking. More contests and writing competitions. It’s all about the grind. I love writing and I’m looking forward to seeing what myself and other writers have cooked up while in quarantine the last couple of months.

I lost my mother recently and she was an incredibly pivotal figure in my life that pushed me to pursue my dreams. I know that in the future, I will be writing about her. Even if she’s not a character, I know that she will be present in every one of my scripts going forward through a witty remark or a visual cue. She will be there. 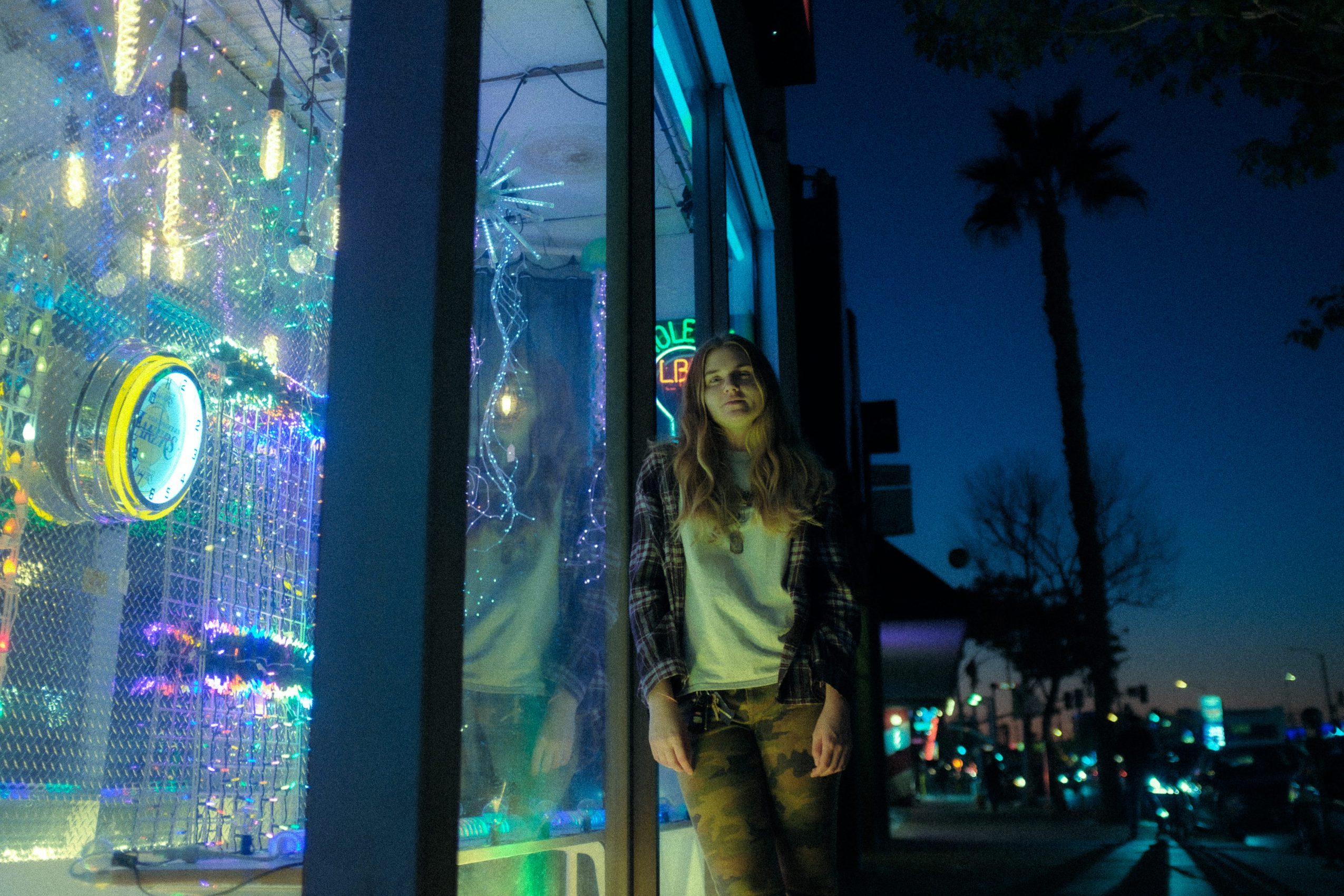