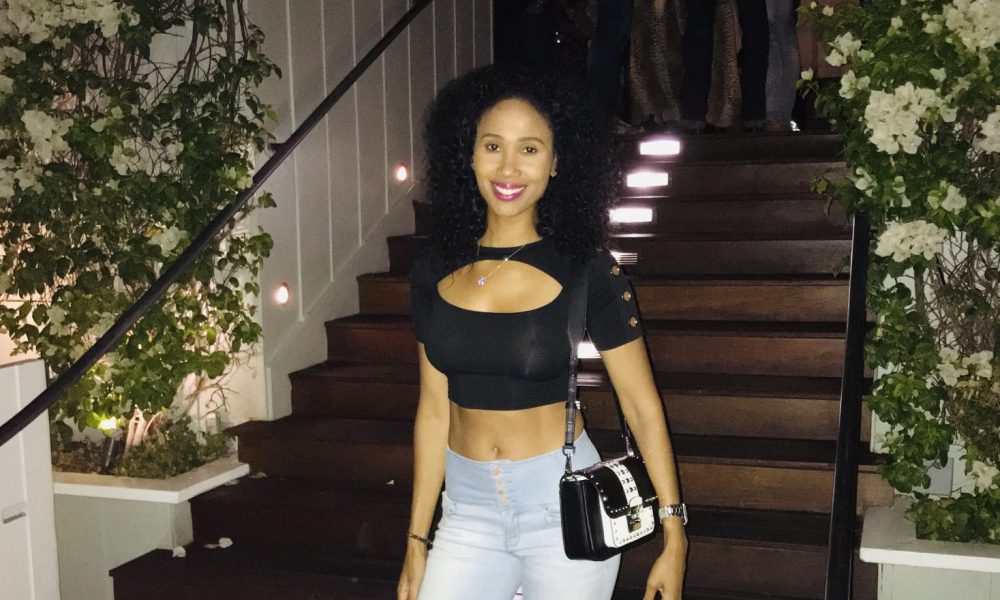 Today we’d like to introduce you to Carmen Green.

Thanks for sharing your story with us Carmen. So, let’s start at the beginning and we can move on from there.
In 2006, I initially started as a commercial model in this business and started pursuing acting and comedy as well for the first few years I was living in Los Angeles. I had hit a rough patch in my career and needed steady income as I was struggling to break into the entertainment business. I had also gotten scammed and dealt with hitting rock bottom. I ended up taking six years off of the industry and went corporate. The original plan was for me to take a year off to get my head right in this industry but ended up letting six years go by living comfortable with a stable job.

On December 2, 2016 I received a 60 day lay off notice when I got to work, The company had been sold and they had to lay off some staff in each department. I was the only one laid off in my department due to budget cuts. This was a sign that it was time for me to pursue commercial modeling, acting and producing full time and not allow myself back in a mousetrap. I was offered help to get work elsewhere but I made the decision to take a risk and pursue what I love because there is no job security in any field. I was in my mid-30s but that didn’t stop me. So once I made that decision, I started attracting the right energy, met some mentors, took more classes and within six months I was booking commercials, I became SAG-E, one of my commercials went global, and I have booked many buy outs.

I was able to take the royalty money from my commercial and invest it in my own short film that I wrote and casted with the help of my business partner. I am currently writing a series and will be pitching it to a TV network or streaming service. I am also buying two trademarks and building a brand to continue my other passions. I have realized that our state of mind determines how we live. I may have some moments of fear regarding how I can support myself living in uncertainty but I always turn my fear into faith once I acknowledge that everything is working in my favor.

We’re always bombarded by how great it is to pursue your passion, etc – but we’ve spoken with enough people to know that it’s not always easy. Overall, would you say things have been easy for you?
Lack of money, lack of support, I dealt with low self-esteem and allowed my self to be in a verbally abusive relationship that distracted me in the industry but I luckily left and moved to Vegas where my mom stays to get my stuff together. I would travel from Vegas to LA for three years (2007-2010) to book some commercial print jobs and conventions and went I back to LA in 2011 full time. I landed an assistant job for a TV producer that was opening up doors for me in the industry. But unfortunately his company’s assets froze and they could no longer pay me and I couldn’t get a hold of the producer after that. I was running out of money and had to get a job and ended up getting stuck for six years. I would practice on my comedy here and there but I would not push myself. It took me being laid off to get my motivation back and once it was back I started living my best life.

We’d love to hear more about your work and what you are currently focused on. What else should we know?
As a businesswoman, I decided to incorporate my actor name. My government name is Carmen Beale but my actor name is Carmen Green but I do other things besides acting so I starting my company Carmen Green LLC as a consultant company because I provided different services. Such as acting, writing, producing, executive producing, bartending, editor, singer, songwriter, music producer, promos, social media and etc. What I am most proud of my company is taking risks, investing in my first movie short all on my own. This is an asset to me because once I sell it as a series I will be able to make substantial money to continuously invest in different projects and companies. What sets me apart from others is I bet it ALL on myself. I am what I attract, if I think it, I do it and I receive it. That is the power of the mind. I took six years off because I was not mentally prepared nor ready until it was the right time to succeed.

Has luck played a meaningful role in your life and business?
I never really felt like I ever had good luck when it came to success or money. When I started pursuing the entertainment industry I felt like I never won anything, I always feel that I don’t have good luck with money or booking gigs. I had luck with boys I had crushes on but that wasn’t as important as my future. When I got laid off January 2017, I thought it was bad luck until I made a decision that I want to follow my dreams no matter what. As soon as I made that decision, I received some news that my great aunt passed away and left money for a bunch of us from her will. It was enough income to help me out for six months. Once I started running out of money I booked two commercials in a row and one of them was a SAG internet commercial. I felt like my luck just kept getting better. I ended up running low on money again and was in a situation that I had to move out and wasn’t sure where I was going to live.

Two weeks later, I get a call that my internet commercial from the year before went global and I was going to make an annual amount of 50,000 or more for a year. I felt like wow I am the luckiest woman and then I booked another commercial and then everything stopped. I didn’t book any jobs for six months, I left the country and decided not to worry even though I was running out of money. I came back to town and recevied a check in the mail. This is all happening very recent. I say all of this because I felt like I was getting all of this good luck but I realized this wasn’t luck. The only reason why these random blessings were happening to me all of the time is because I changed my mindset and I took action knowing that I would somehow be able to support myself financially.

I never felt like I had good luck with my career but I would have good luck with boys that I had crushes on I also meant women as well since I’ve been in relationships with both. My journey has also help me become more comfortable with my sexuality in dating men and women. I recently met a woman last year and we fell in love six months later and going to be celebrating our one year anniversary in November of this year. This is the first time I’ve really been in love. 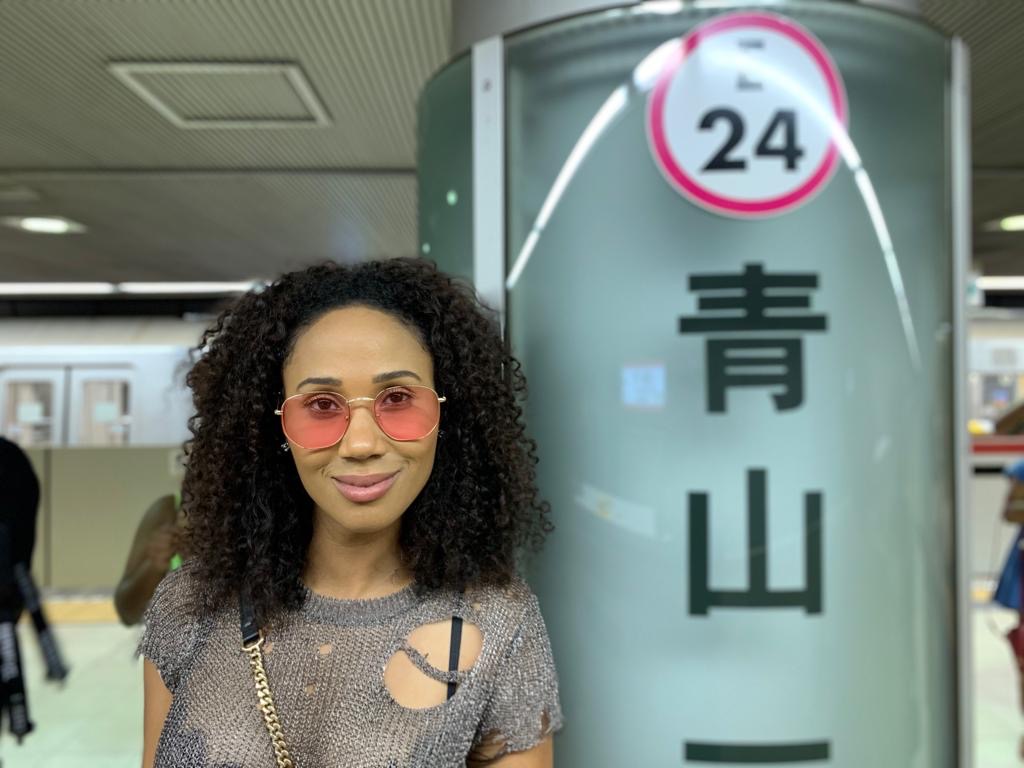 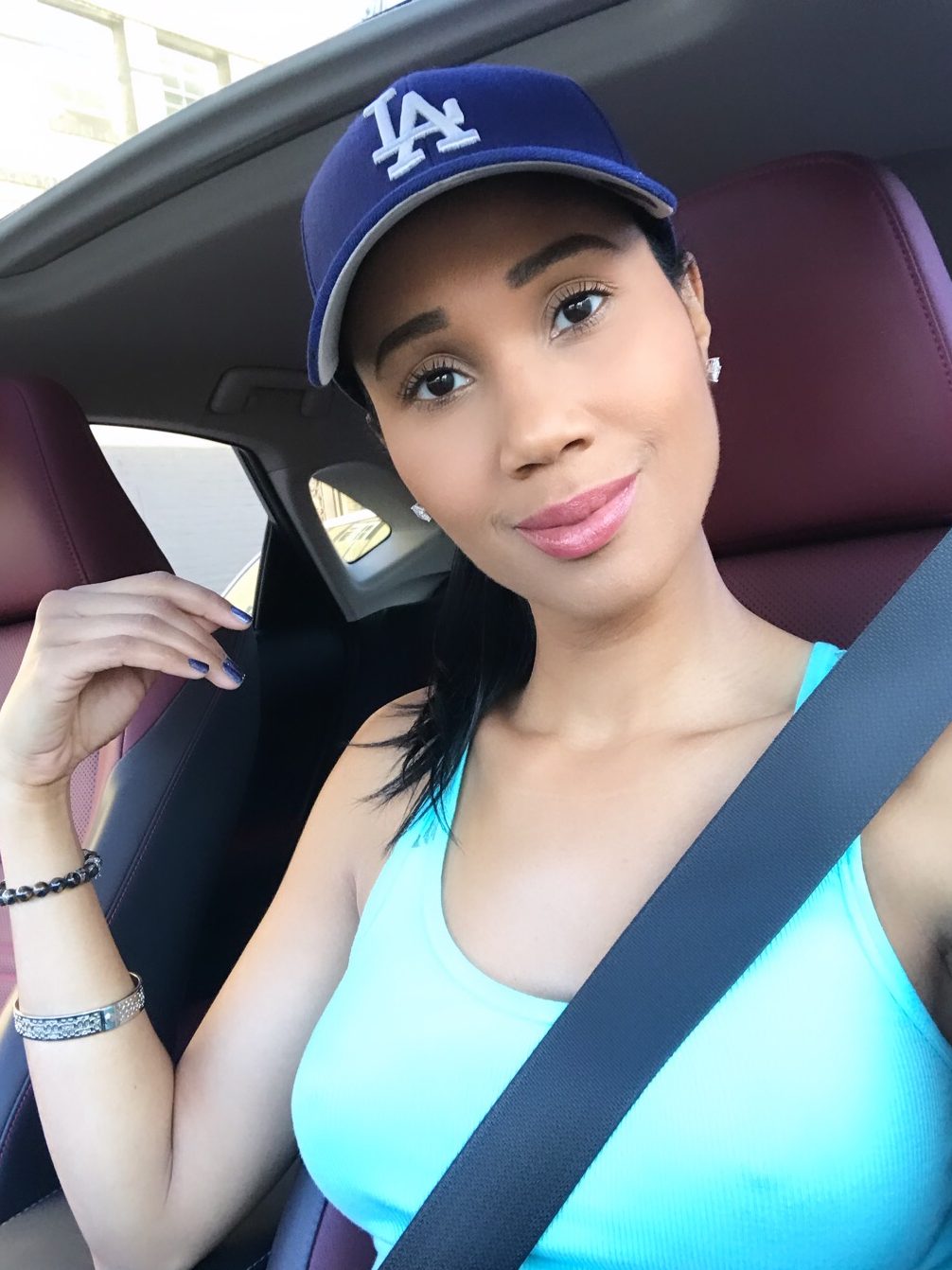 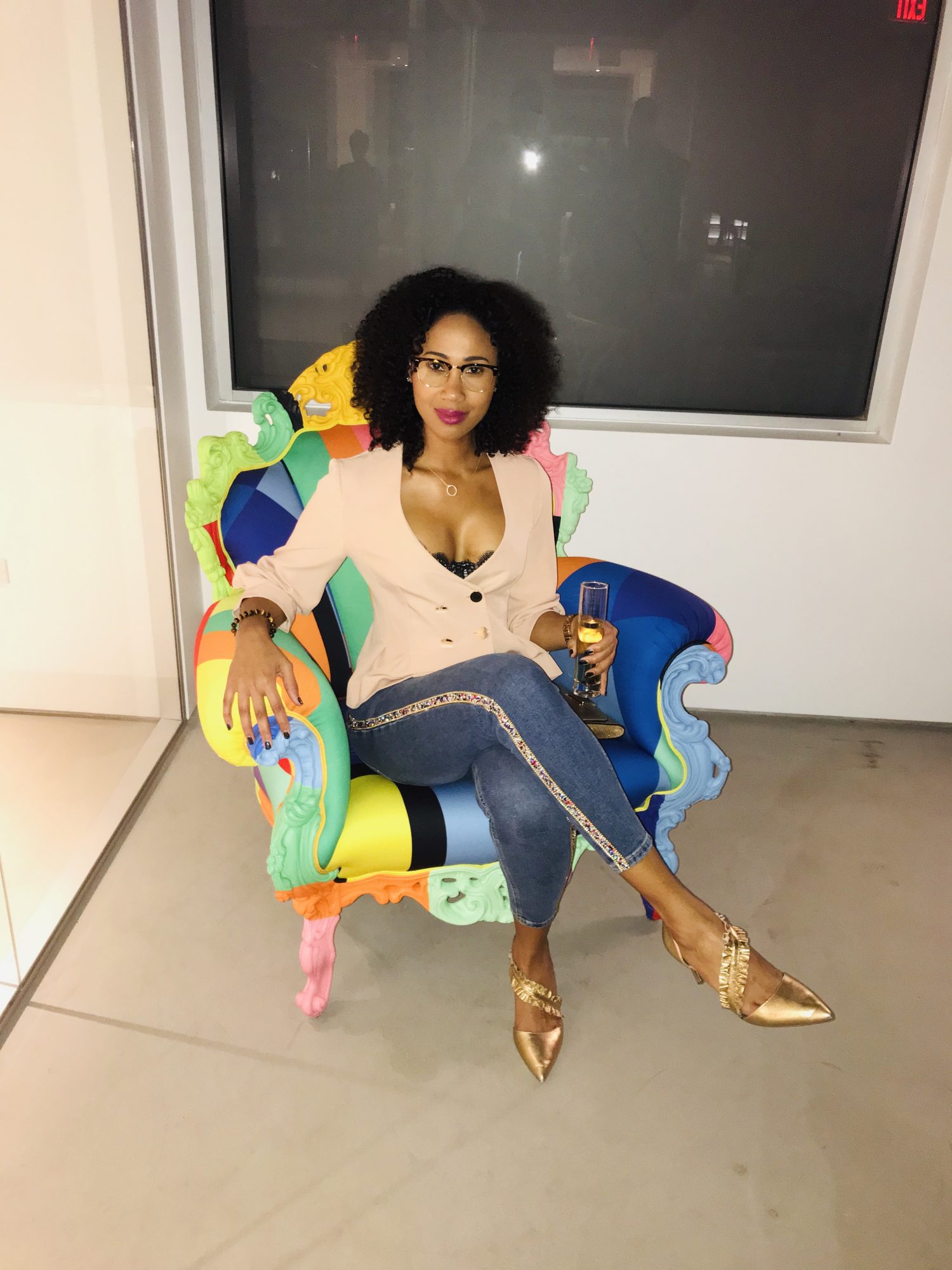 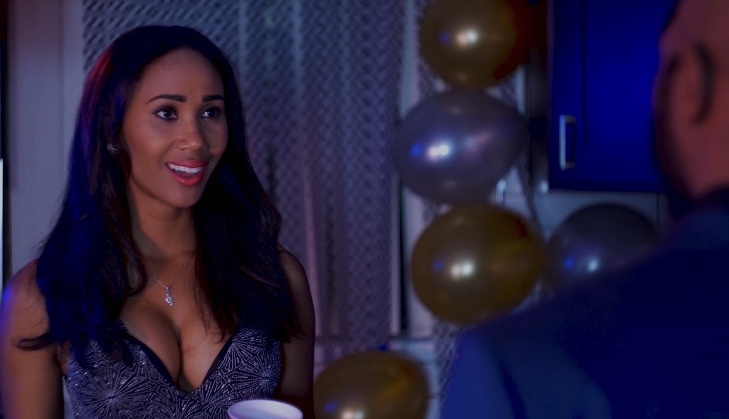 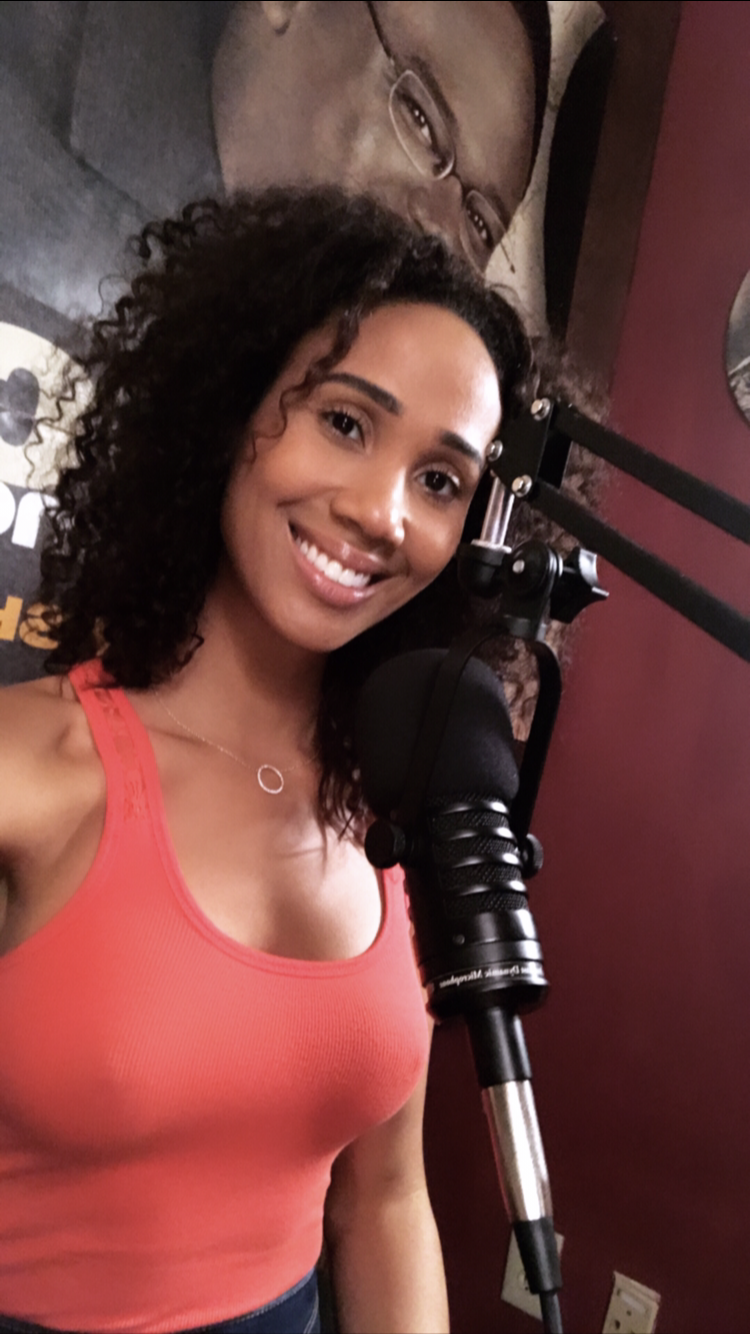 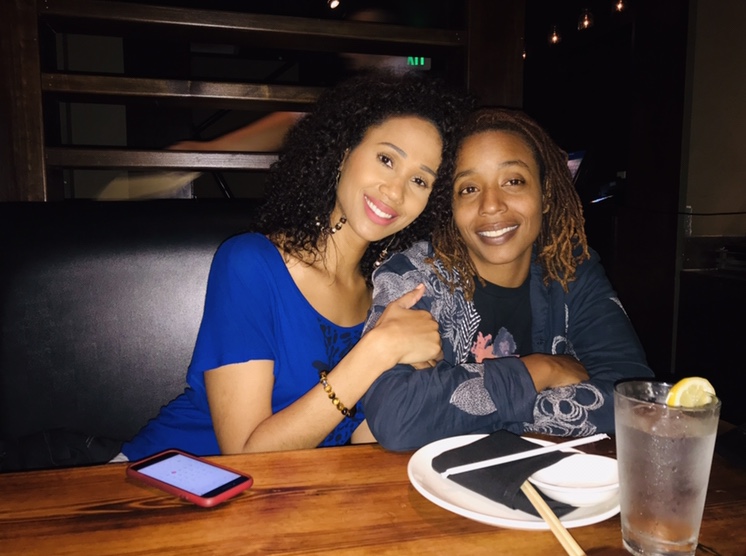 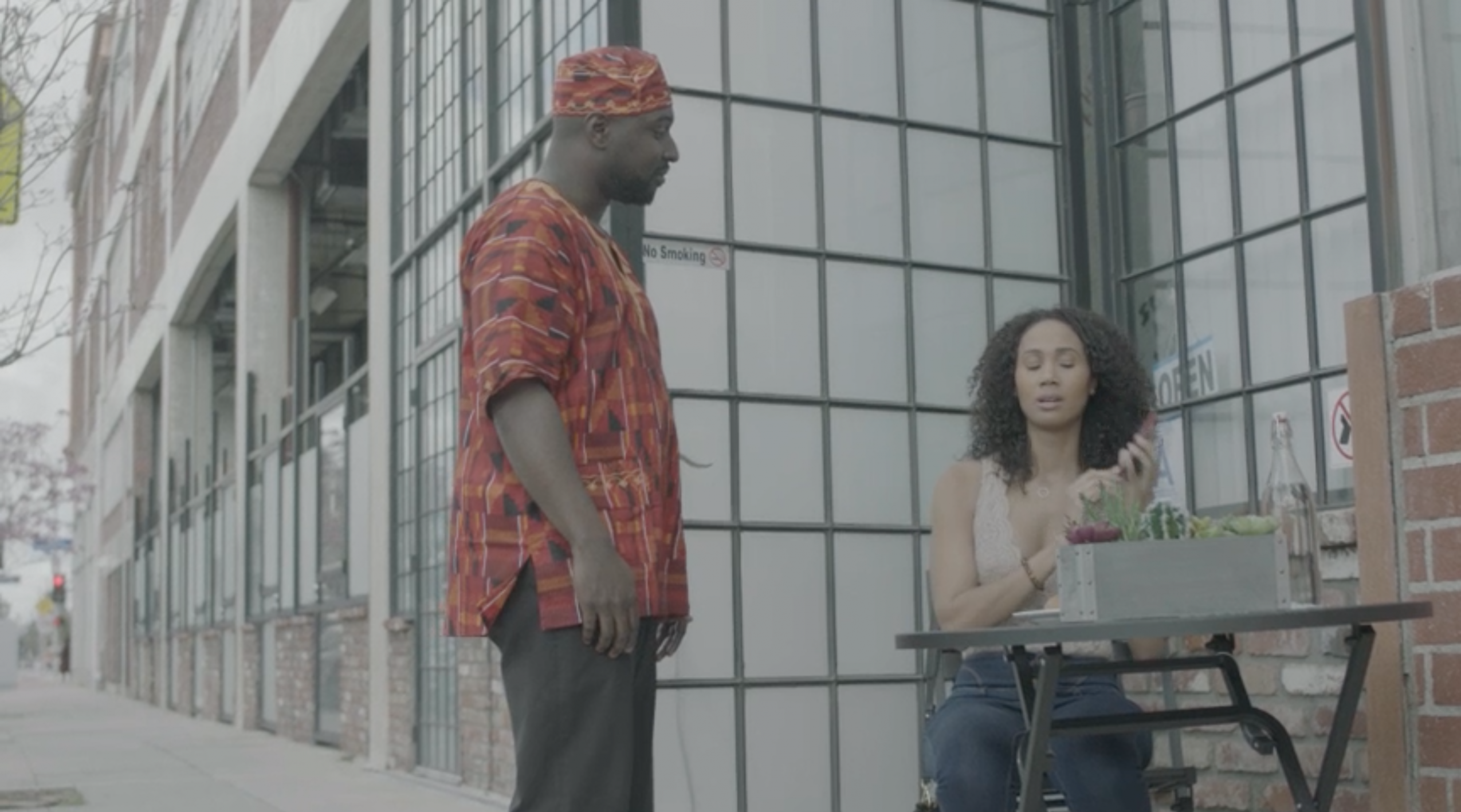