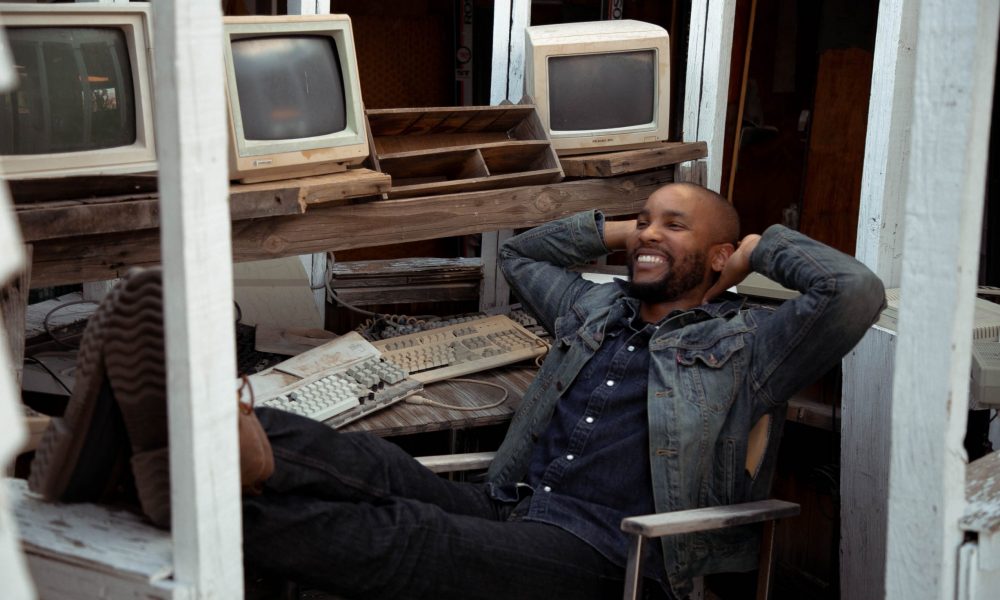 Today we’d like to introduce you to Carlton Byrd.

So, before we jump into specific questions about the business, why don’t you give us some details about you and your story.
I was born and raised in Fort Myers, Florida where I attended a performing arts high school that solidified my interest in acting professionally. I would later attend New York University’s Tisch School of the Arts where I studied at the Lee Strasberg Institute and Experimental Theatre Wing before graduating in 2007.

While my time at NYU was amazing — gifting me with my best friend and eventual wife Jaquita Tale — when I graduated, I wasn’t completely prepared for the profession. Though I was a “capable” actor, I could feel that there was something missing in my technique.

Post-graduation, I worked professionally for three years before studying the Meisner technique at NYC’s Maggie Flanigan Studio. It was during this time that I met my mentor and eventual business partner, Victor Villar-Hauser. One evening following a three-hour coaching session, Victor instilled in me the belief that “I was good enough” and deserving of whatever I wanted for myself not just professionally but personally. Victor taught me to value myself as more than just “an actor”, but as an artist who doesn’t have to limit himself to just one medium.

I would eventually move to Los Angeles (where Victor had moved years prior) and began a six year journey of shaping myself into the type of artist I wanted to be. Though it was a long and difficult process, I wouldn’t exchange this time of personal growth for the world. In between acting gigs, I started a scene study class with Victor where I was able to sharpen my tools as an actor. I also began teaching at the Lee Strasberg Institute in LA and developing a musical. But, it wasn’t until Victor, our colleague Clint Jordan and I decided to start our own school, Open City Acting Studio, that I found my “calling”; a place where I could help mold the next generation of artists.

Great, so let’s dig a little deeper into the story – has it been an easy path overall and if not, what were the challenges you’ve had to overcome?
Personally – The main challenge has been giving up the path I had “planned” for the path that was for me.

I used to think that all I wanted was to be an actor and “win awards”. Lol! Then, I began booking work and a crazy thing happened — I didn’t find satisfaction. Don’t get me wrong, I was grateful to be working! But, deep in my gut I felt that I was limiting myself by doing what others expected of me.

My reps expected me to just be an actor. So I kept “acting”. My family expected me to be “famous” so I was pushing myself to make them proud. But what did I want? I would soon learn that what I wanted was to be of service through the stories I told, the characters I played, and the classes I would teach.

As a business – The main challenge has been introducing actors who have been taught not to value acting as an artform and getting them to apply the same level of hard work and dedication exhibited by a professional dancer, musician, or working actor in New York. Luckily, we continue to find LA actors who are dedicated to growing as artists while widening the possibilities of what is possible for them professionally.

Alright – so let’s talk business. Tell us about Open City Acting Studio – what should we know?
As L.A. ‘s premier professional acting program, OCAS is dedicated to empowering, challenging, and molding actors into free-thinking working professionals.

If students want to learn how to create vivid characters while working on their voice and movement skills, they can take Scene Study I and Movement for a few months, then Scene Study II and Voice for a few more. If students need help breaking down TV & Film sides quicker to match the demands of pilot season, they can sign-up for Script Analysis and drop-in to any of our three TV & Film Audition classes.

For students in need of more foundational training, we have structured an 18 months acting program designed to teach a creative process that guides actors toward embracing their humanity and using it as a bridge to any character in service to any story.

What makes me most proud of our training at Open City, is that we offer tools for professional and personal growth. We recognize that acting is not a replacement for therapy. We have a database of therapists to help students deal with past traumas. For students feeling worn down by the business and in search of agency, we have a psychology of acting course called Thrive. For students in need of flexibility to train on the go, we have online courses such as Self Tape and Commercial Acting. In addition, we continuously collaborate with our faculty members to craft the best curriculum to match our student’s needs.

Unlike other schools in Los Angeles, we pride ourselves in truthfully offering students the tools they need to grow. We are not dogmatic in our approach. Here we teach acting classes rooted in Meisner, workshops covering sensory/emotional preparation, and soon the Susan Batson technique just to name a few.

We don’t make students believe that they can become great actors by simply showing up to an audition “prepared” to play themselves. We empower them with the tools to truthfully play any character.

Is there a characteristic or quality that you feel is essential to success?
The honesty and continuous teachings of my mentors loved ones and family members. 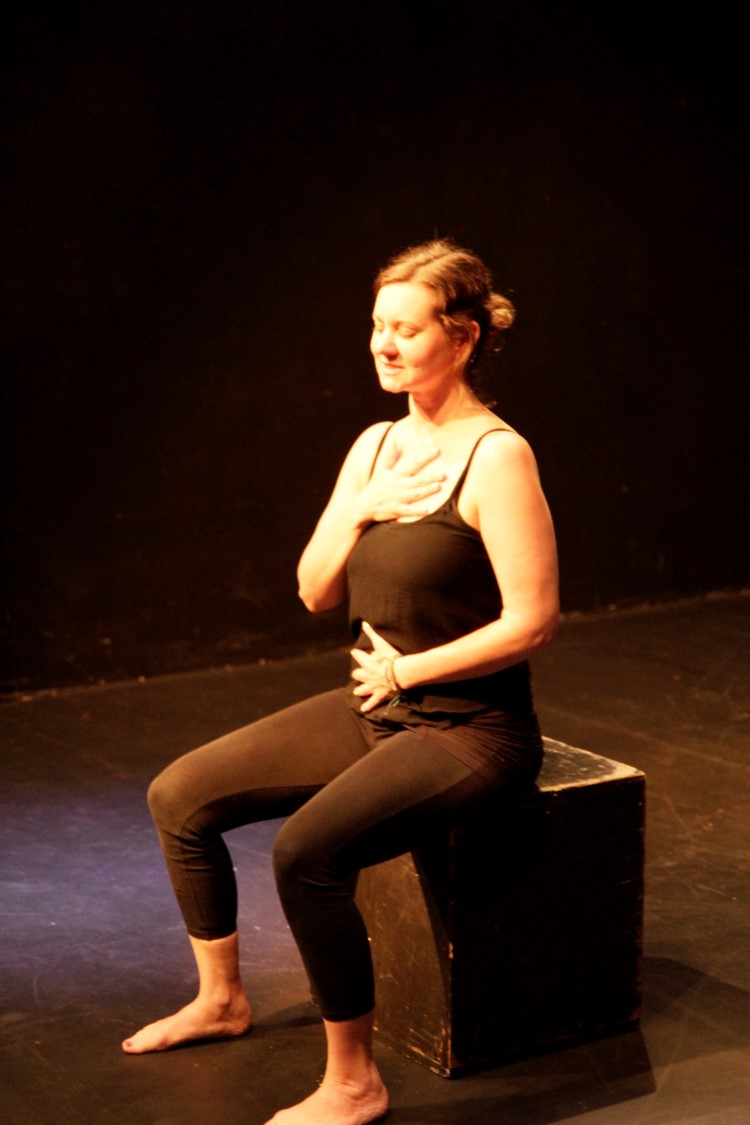 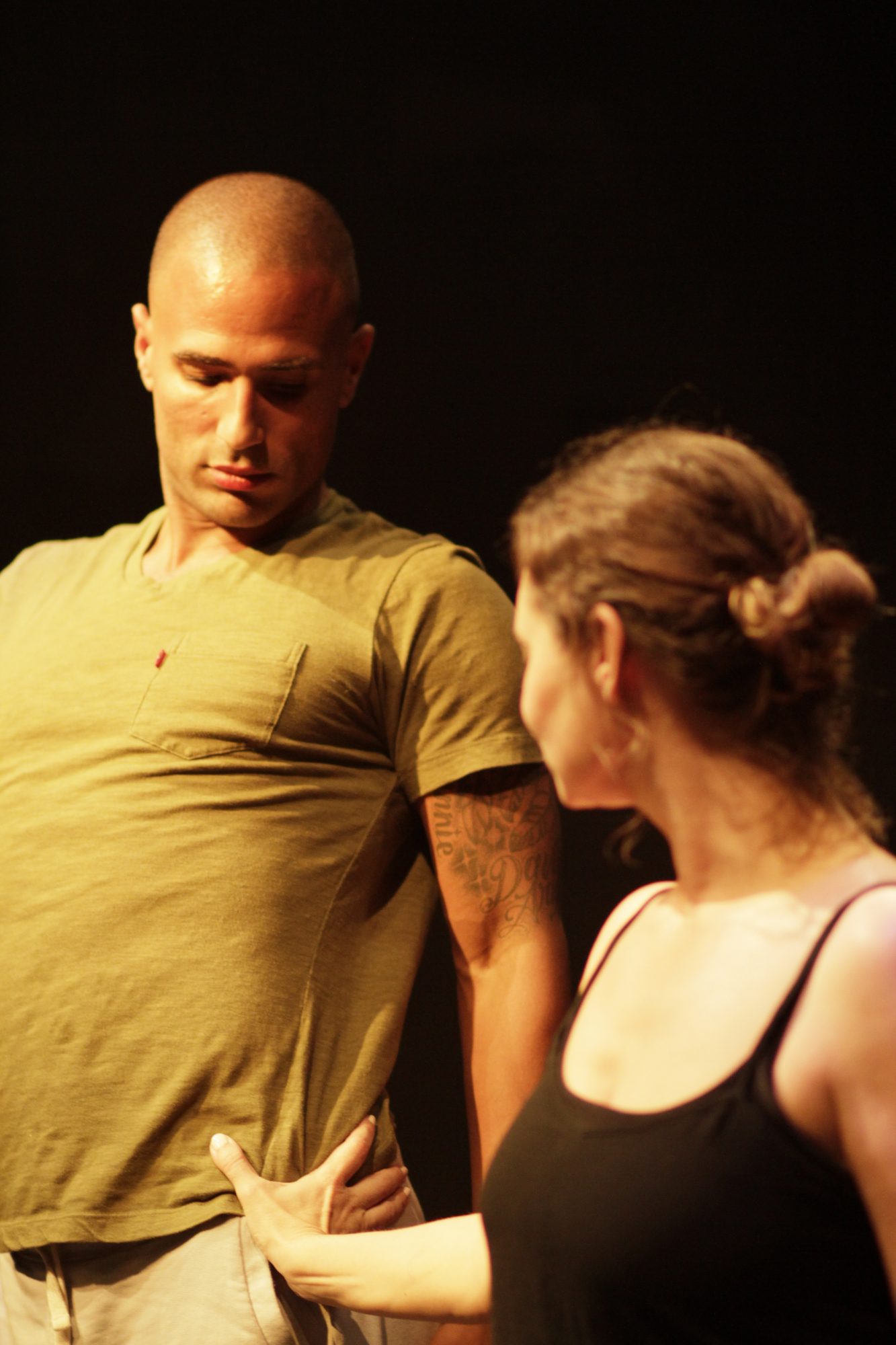 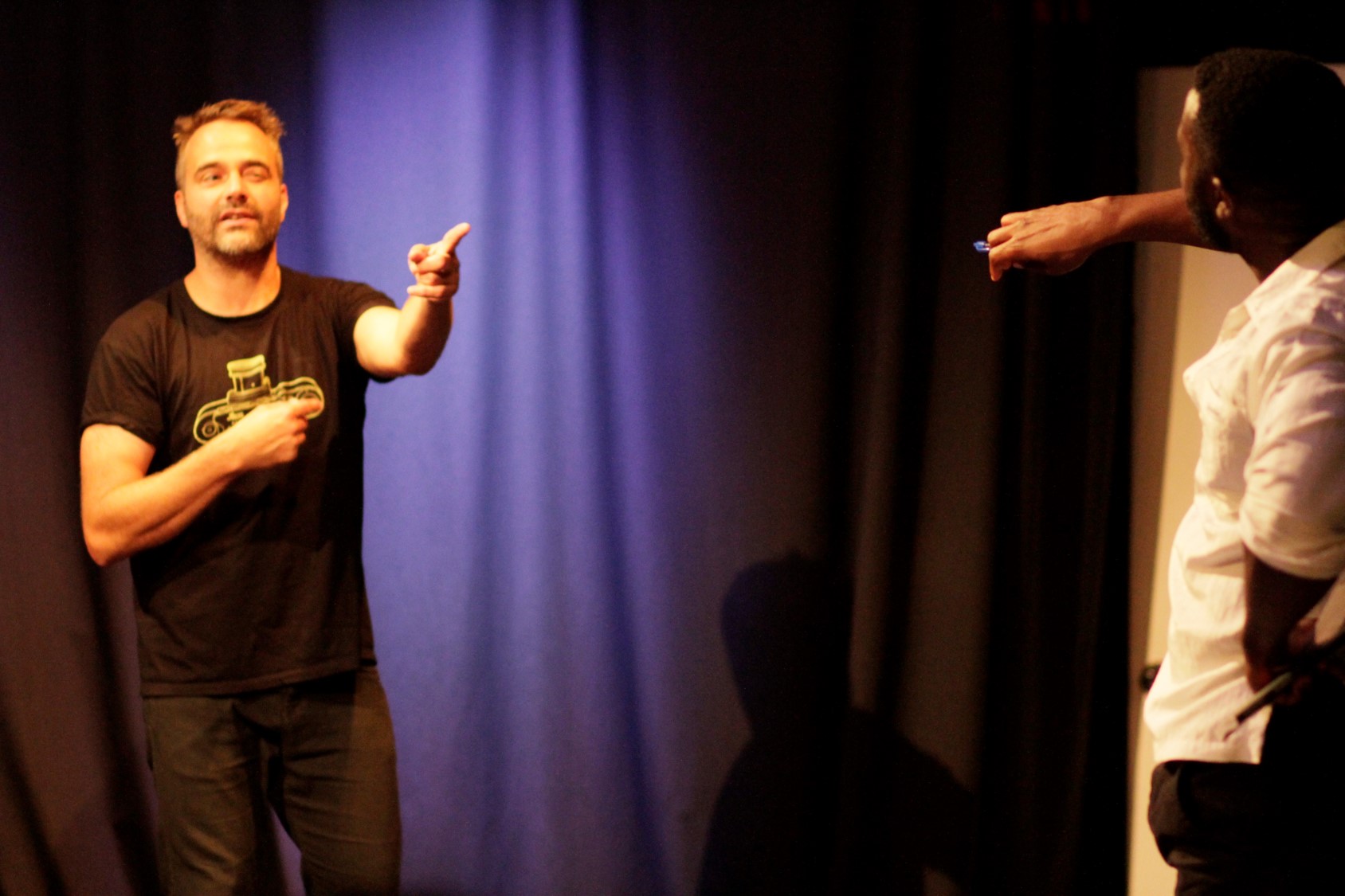 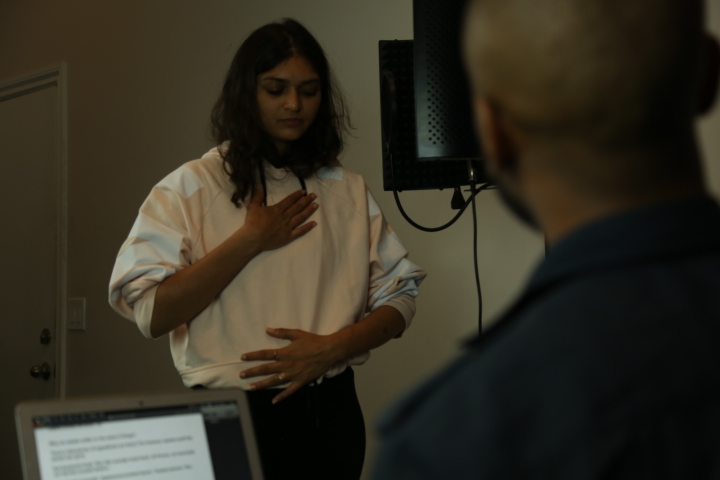 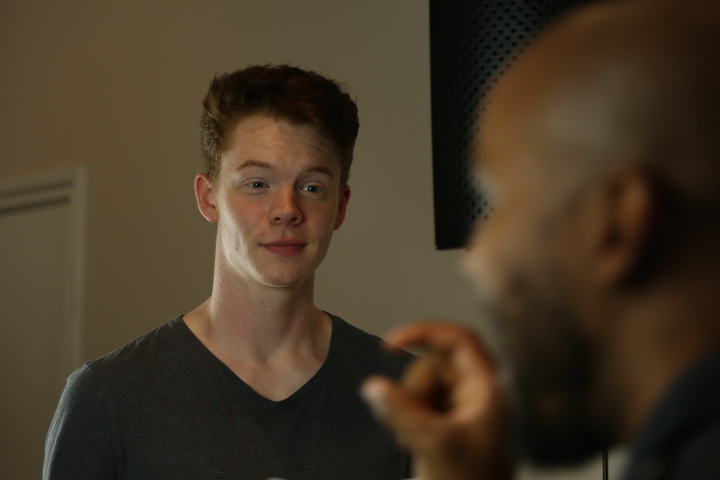