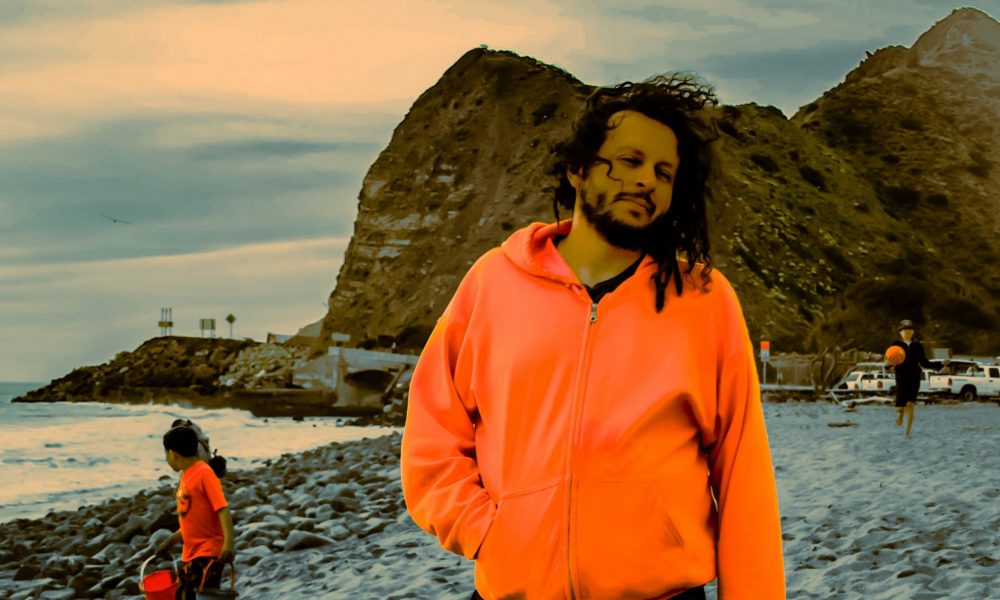 Today we’d like to introduce you to Carlos Perez.

Carlos, please share your story with us. How did you get to where you are today?
I am a filmmaker born in Cali, Colombia. I traveled with my mother and brother to the U.S. at eight months old and lived between Colombia and the States. Moving around so much made me appreciate both countries, their culture and history, but also made me aware, at a very early age, of the great inequalities in both countries since we navigated between low-income and middle class depending on the country. I always felt out of place, always trying to make new friends, always trying to fit in, but always seen as an outsider no matter where I was. Painting, drawing, and puppeteering were my great escapes in childhood and adolescence, and through these activities, I eventually made friends that persisted distances and borders, and through time decided to accept the fact that trying to belong to an area designated by imaginary lines was not my personality. I was defined precisely by the opposite, a mind living in both spaces simultaneously. I wanted to be a citizen of the world, at least that’s how I felt and wanted to see myself and everybody else. A global community in which we all live and of which are all responsible and dependant.

From my older brother, I developed an interest in comic books and movies which eventually resulted in me studying Film and Television Direction and Production in Bogota, Colombia (not before studying two years of political science) and working about ten years in the developing Colombian film scene. My specialty quickly became with film and video editing and my first feature film was between 2010-2012 (as Assistant Director, Film Editor, and Producer) Apathy, a road movie, which we made on a low budget with a Colombian film grant and a lot of innovative ideas and open-source software. I made it my challenge to create the digital copies (DCP) for theatres on my own, something that at the time was a costly process in Colombia. It took months of research and very fortunate support from a movie theatre, where I could do quality tests for the encoding. I was successful and we were able to independently distribute our movie and therefore maintain creative control of it. This democratization of film has always been my drive ever since. Film is such a powerful medium and language, and thanks to technology it has become much more accessible to people in different parts of the world and in all economic levels.

In 2013, I created NERDOPOLITAN a collective of “nerds”, a virtual city of people who excel in their areas to unite and produce unique and engaging content for different audiovisual platforms. I take on projects and then make a team of freelancers to bring it to fruition. I have been fortunate to work on more films of fiction, documentary, and music videos. I moved to Los Angeles at the end of 2015 to explore more ways of creating content directly in the heart of the entertainment industry. It has been a challenging process of growth and discovery where I have brought my independent film spirit to collaborate on different projects. That is how I got involved LA METRO PROJECT. I met Matt Oquendo at work and we began collaborating immediately on a feature film I am shooting with my brother and after that on his web series dedicated to show a different side of LA county. I have enjoyed making Los Angeles a home, exploring it from end to end, but yet always finding something new and exciting to amaze me. My most recent project continues Nerdopolitan as a podcast styled interview space, that I want to use to showcase different people from all walks of life and finally erase borders that separate us, to help identify how we are all connected and need each other to regain the balance in our society.

Great, so let’s dig a little deeper into the story – has it been an easy path overall and if not, what were the challenges you’ve had to overcome?
Moving to LA and starting from scratch was a challenge. It took me eight months to get my first Editor/Videographer job. That meant eight months of a lot of odd jobs and taping into different skills that I had left to the side. I started acting and writing again, biking around the city, and a diet of 5 dollar pizzas and instant ramen. I am fortunate, I have heard stories of it taking much longer for many people, my advantage was having my brother on my side as support and a solid belief in myself and what I can accomplish despite hundreds of rejection letters. I lived most of my adult life in Colombia which meant I had no credit score in the US and basically didn’t exist. My saving didn’t go very far here, but my drive hasn’t let me stop advancing.

Nerdopolitan – what should we know? What do you do best? What sets you apart from the competition?
Nerdopolitan will find a way to make your vision a reality, maximizing available resources. Organize, develop, produce, and finalize all types of audiovisual projects from video clips to feature films. We create production workflow adequate for your needs and budget always with professional quality. We can deliver the final product in any format be it TV, web or digital cinema.

We believe in giving chances to new talent and always maintaining an open dialogue to achieve excellence employing innovative technology. We welcome and enjoy deeply working with people from all parts of the world and have a firm belief that sharing knowledge is our maximum goal and the best gift we can leave in this world.

What moment in your career do you look back most fondly on?
My first feature as an editor is still a great moment, it involved dedication, research, and accepting a challenge I really wasn’t ready for. It made me proud to prove that I was able to push across doubt and see all my work projected on the big screen. After it was all done, I was invited to film festivals to share the knowledge with everybody willing to listen. 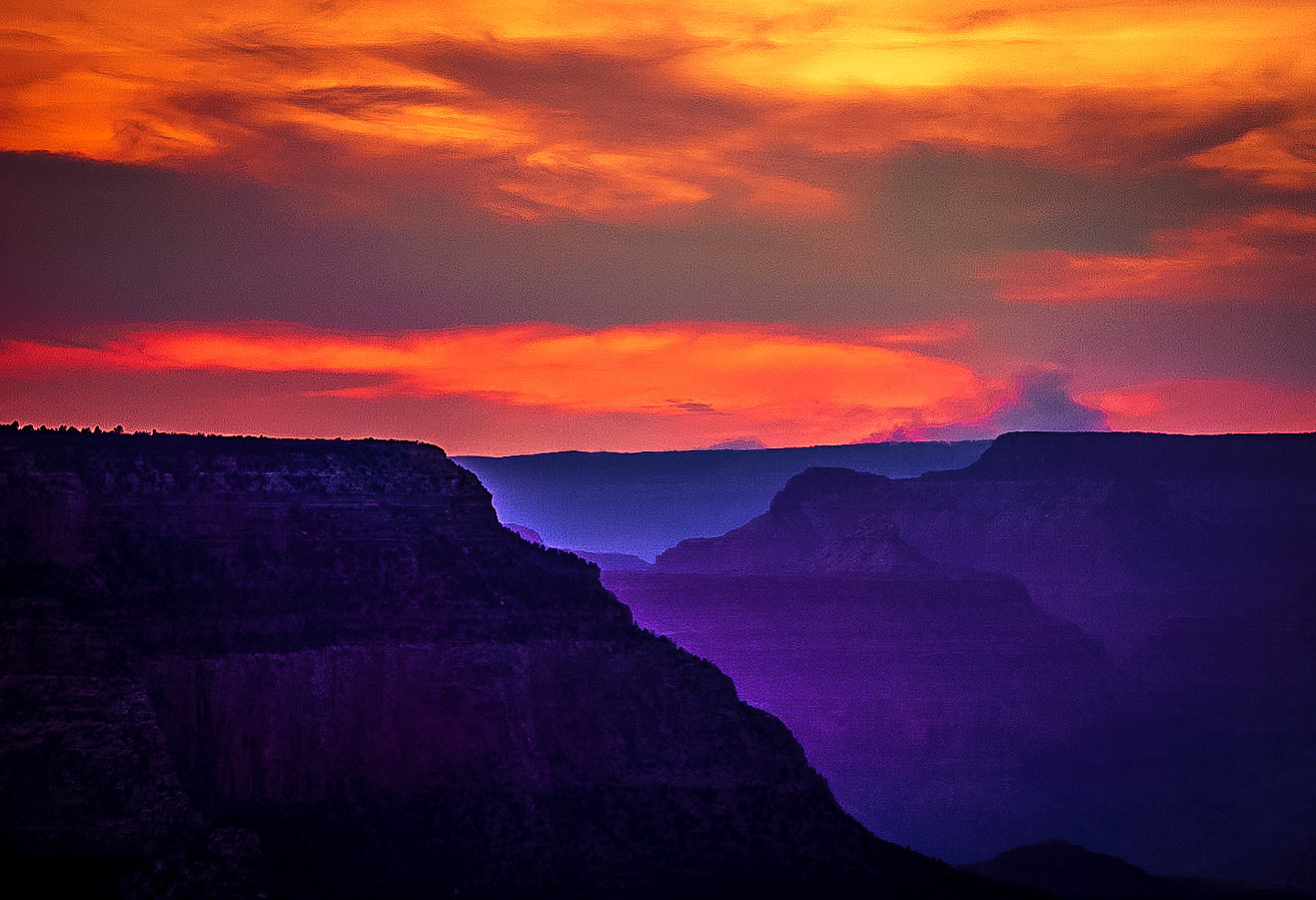 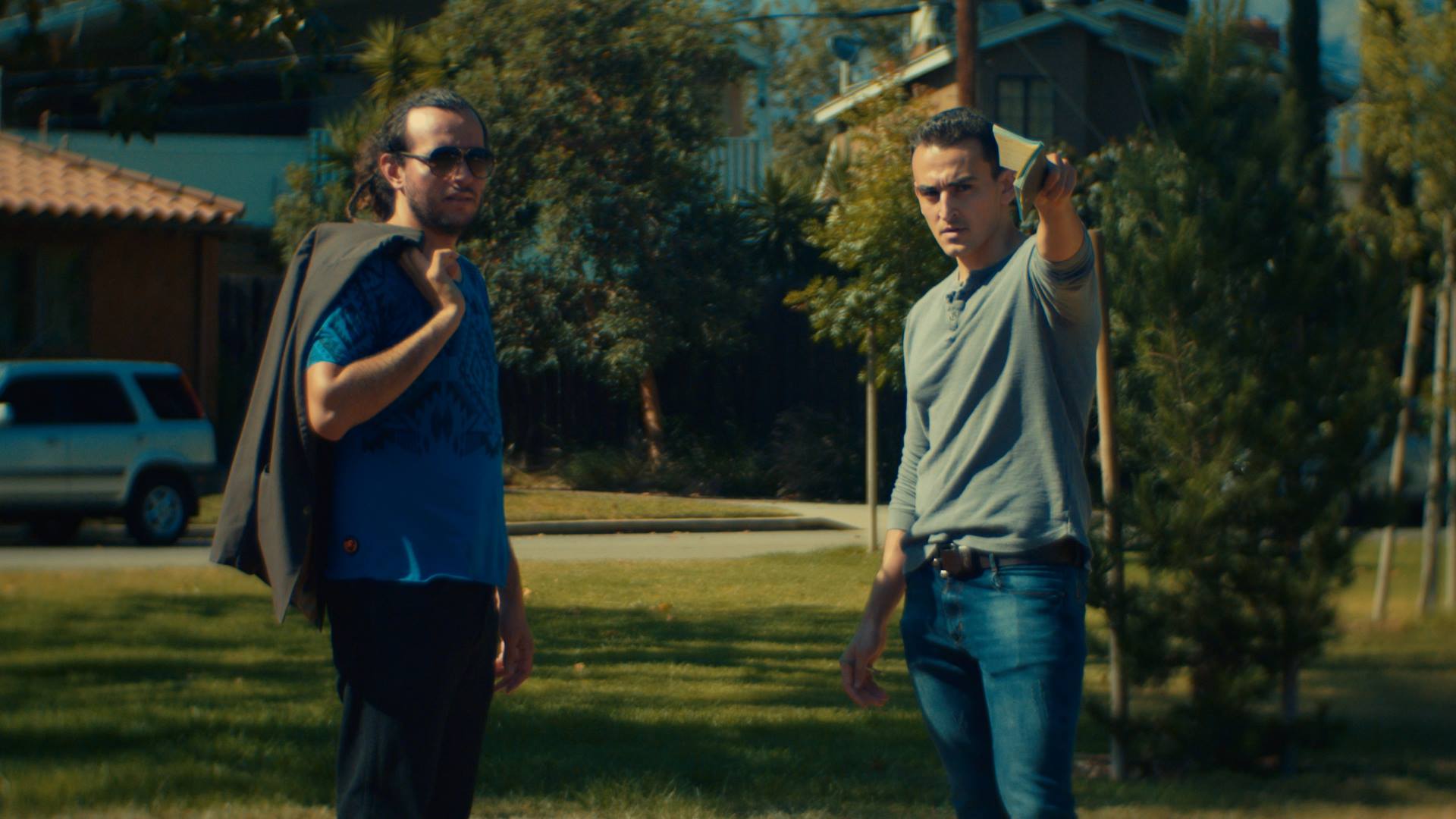 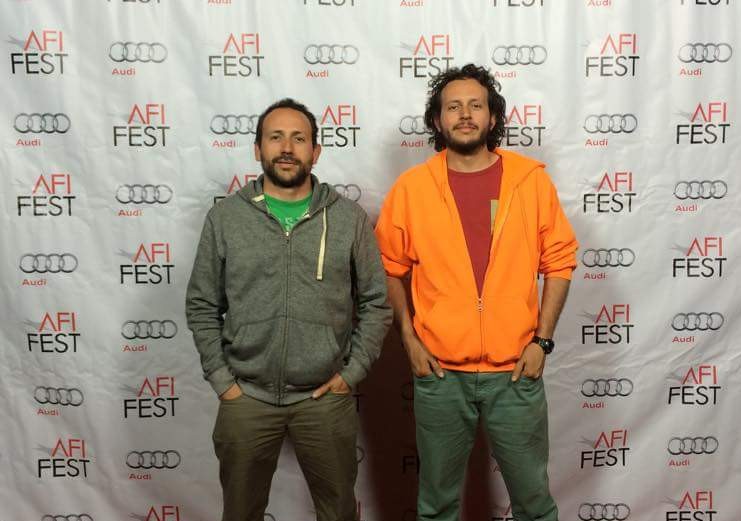 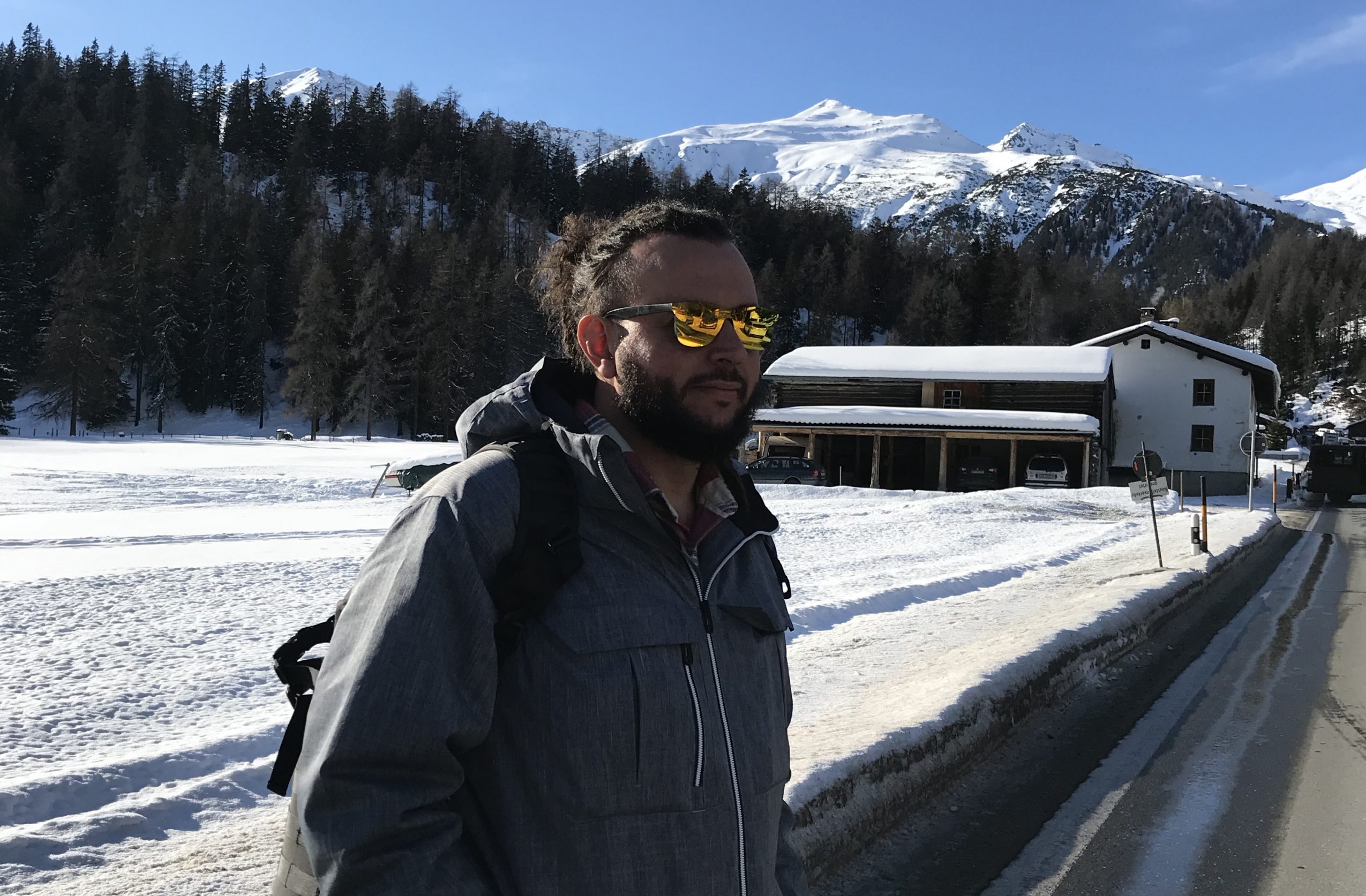 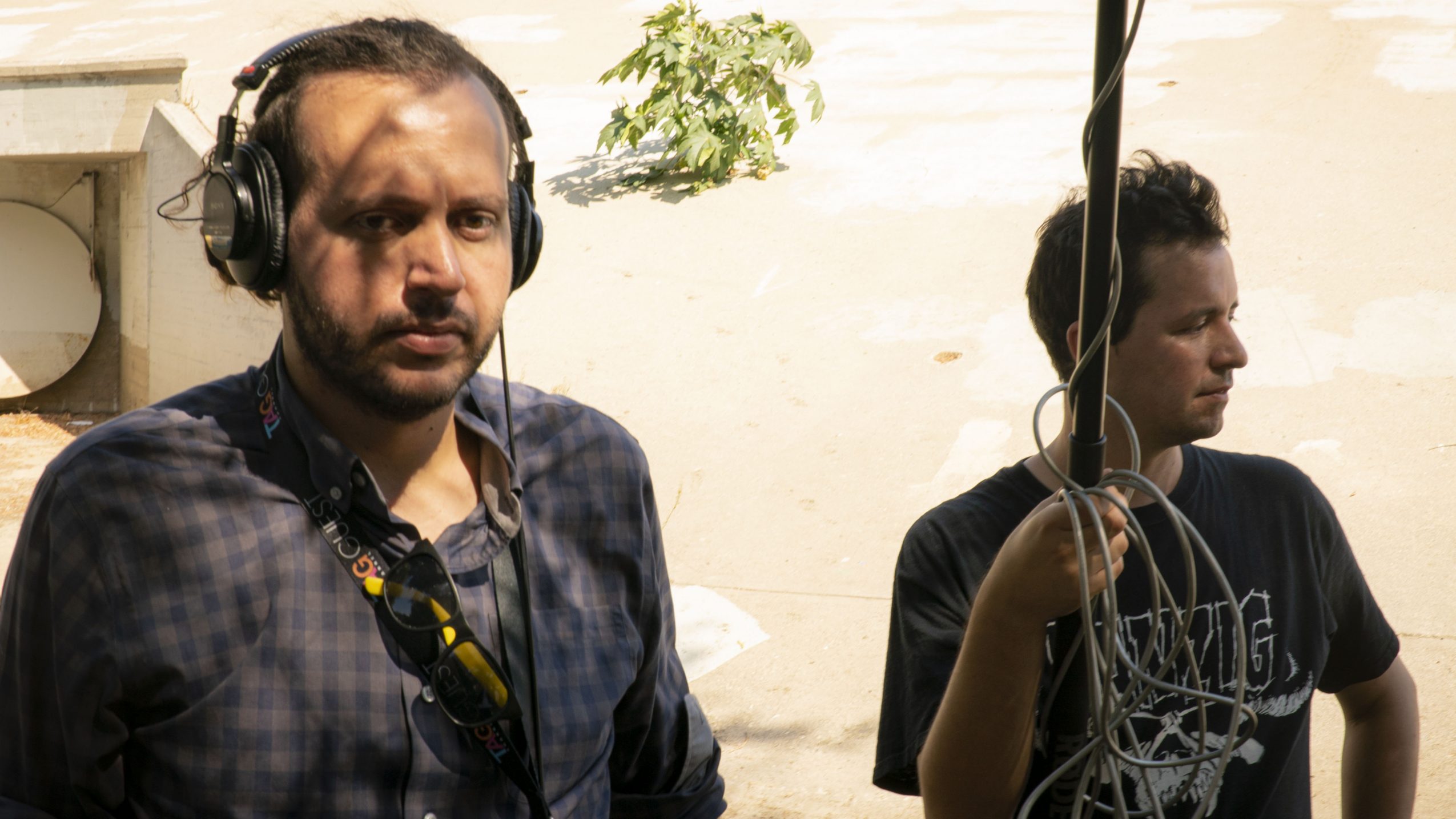 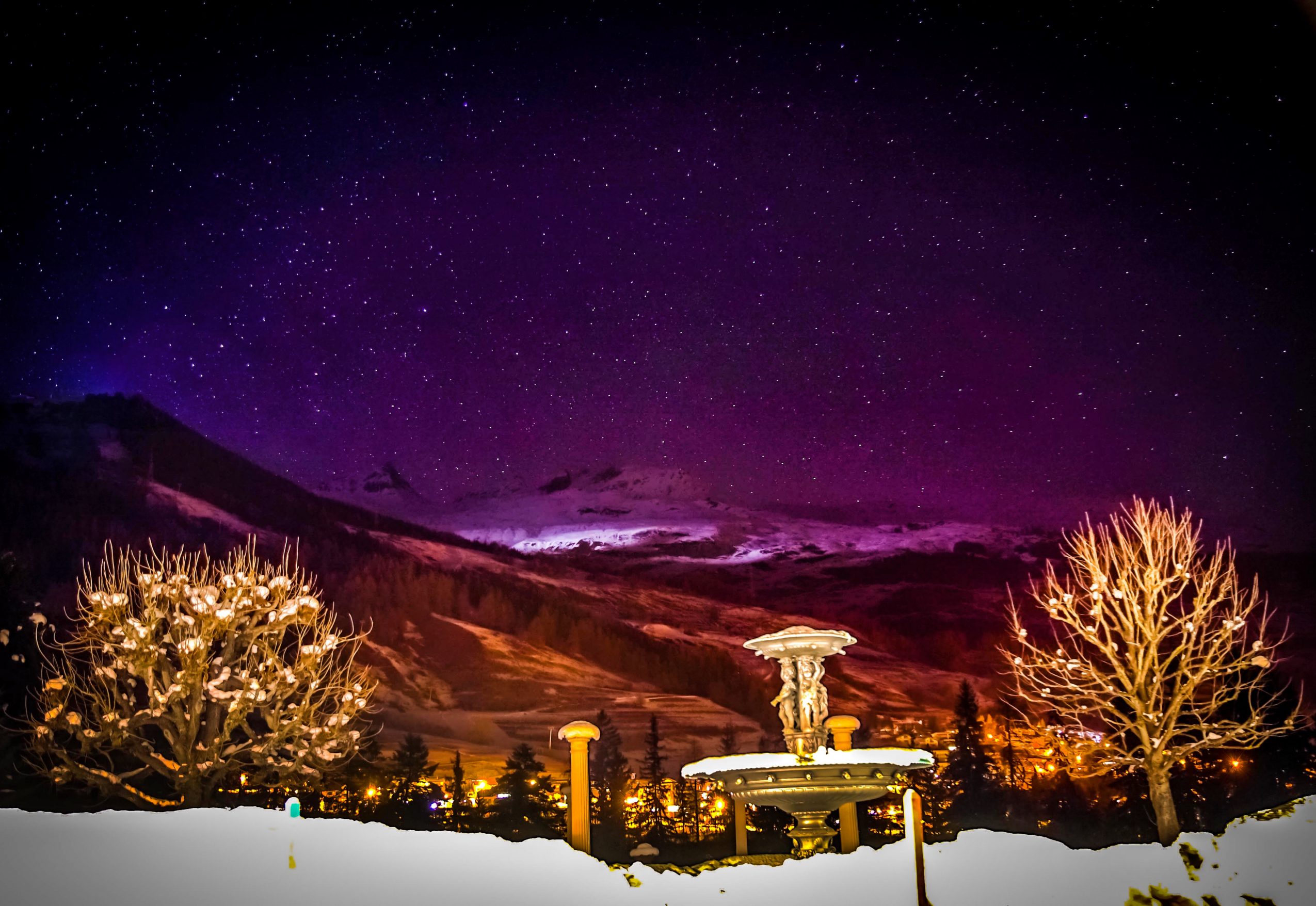