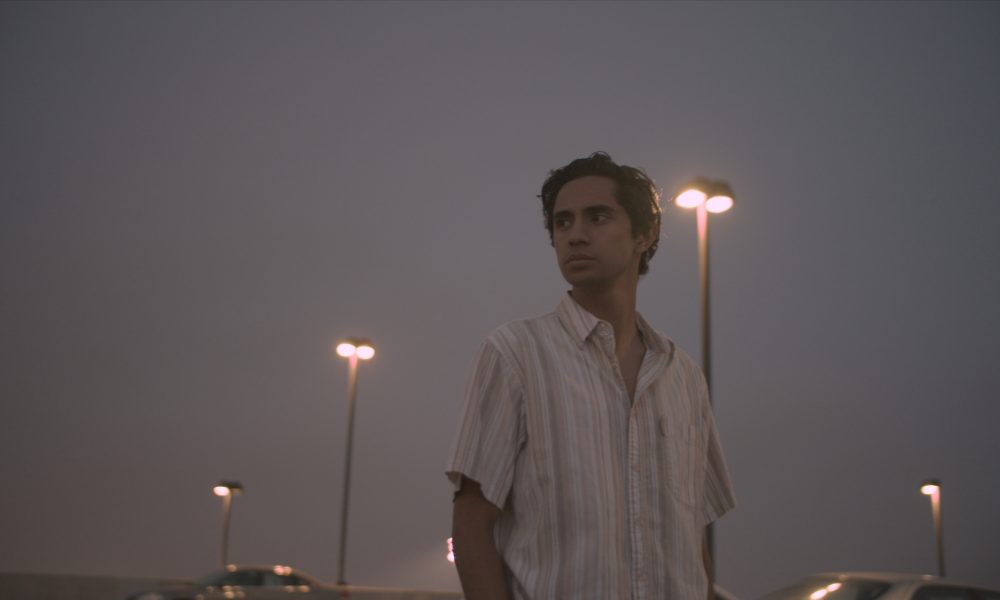 Today we’d like to introduce you to Carlos Fandiño.

Thanks for sharing your story with us Carlos. So, let’s start at the beginning and we can move on from there.
I was born and raised in Bogotá, Colombia. Since I was little I knew I wanted to be an actor. Thankfully, my parents always believed in me and push me in that direction. After I graduated, I knew I had to improve my English if I wanted to make it in LA, so I moved to Brighton, England for nine months to study English. Afterwards, with my parents and my sister’s help, I made my way to Los Angeles to study acting, three years later I graduated with a BFA in Acting for Film at the New York Film Academy. After graduation, I have been auditioning in as many projects I can get my hands on. I have booked commercials, I was casted to play the role of “The Goat” in the play “The Wonderful World of Dissocia” with Culver City Public Theatre. And now, I am working with Universal Studios Hollywood at the Horror Nights Event.

Part of my growth here in LA involves expanding my knowledge in the industry and so I have also had experience as Grip and Electrics and have worked as a producer assistant for an Independent Film which will premiere in 2020.

Overall, has it been relatively smooth? If not, what were some of the struggles along the way?
It is not easy to get used to a city as big as LA and on top of that not having a car brings more obstacles to get to auditions or even hang out with my friends. But with persistence and discipline, I have managed to get on time to every appointment by leaving with enough time counting traffic and metro time.

As well, having so many talented people in the same city allows for a bigger competition for the same roles, but I don’t see it as a disadvantage. I believe that if don’t get a role, it just wasn’t meant for me and someone did a better job, so that motivates me to work harder and keep trying.

What do you do, what do you specialize in, what are you known for, etc. What are you most proud of? What sets you apart from others?
I believe I am characterized by hard-work, punctuality and a lot of passion. I will do everything in my power to rehearse as much as necessary to create a character so the audience can feel every emotion the character undergoes. I was taught by my mother since I was little to always arrive 15 minutes before an appointment because being late is not an option. And thanks to my years of experience as a student at New York Film Academy, I have brush up my talent as an actor little by little, however, I still have a lot to learn, but always eager for the next job ready to take it on with a 100 percent of energy and enthusiasm.

If you had to go back in time and start over, would you have done anything differently?
We have all had mistakes in our lives, and I am not the exception but I believe that our mistakes form us as a person and thanks to them I have been able to grow and mature, and due to that I am living my dream to the fullest, so I wouldn’t change a thing. 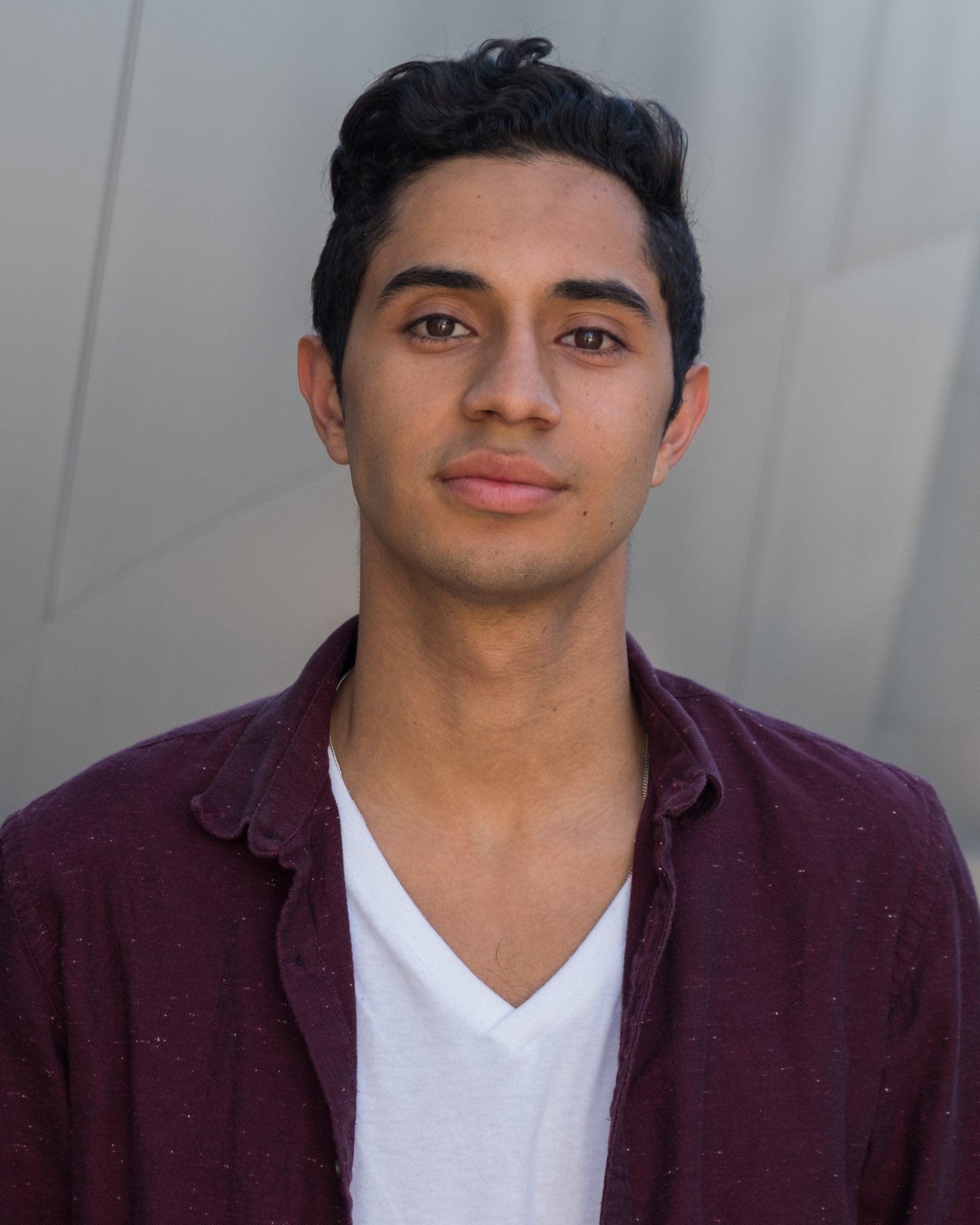 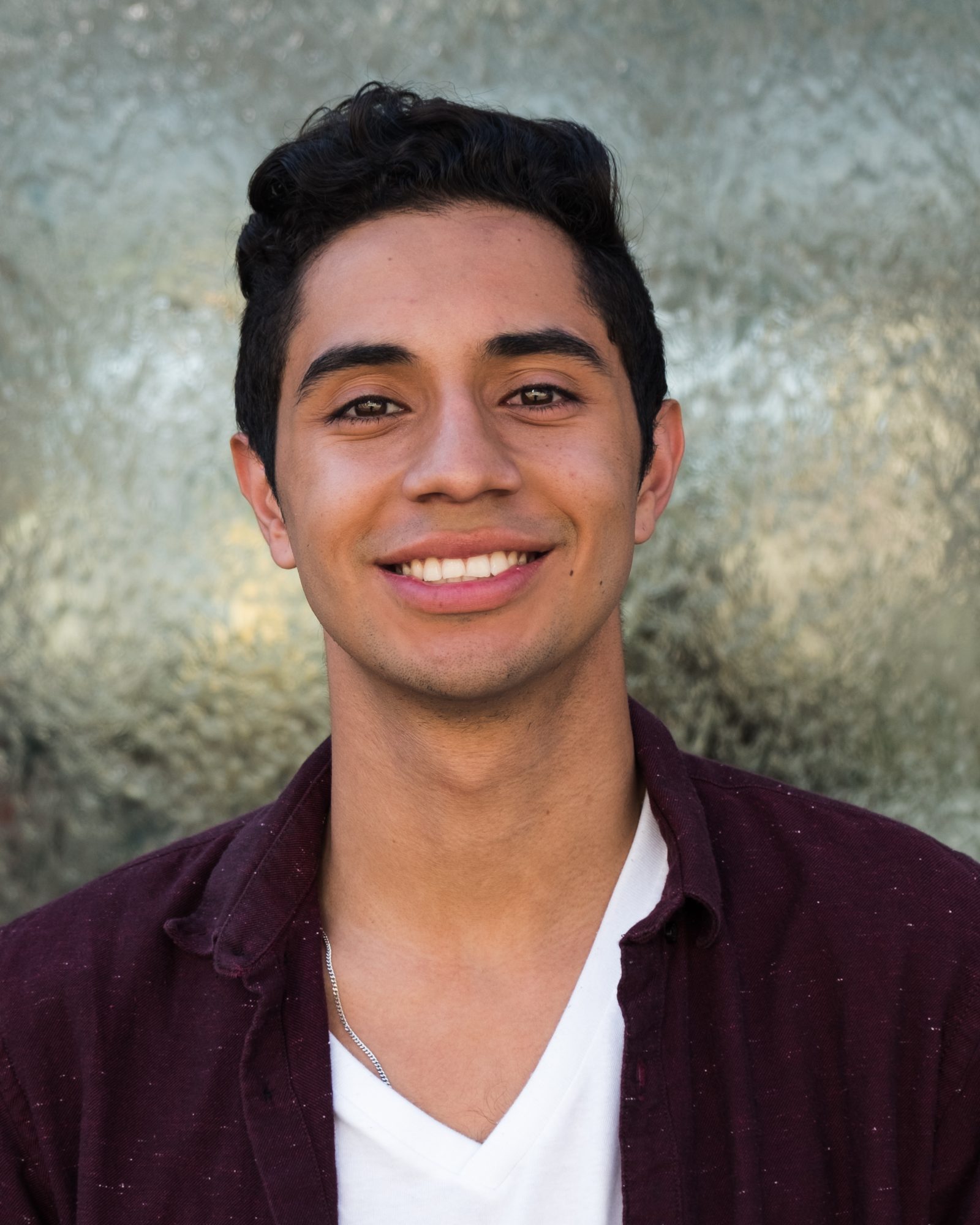 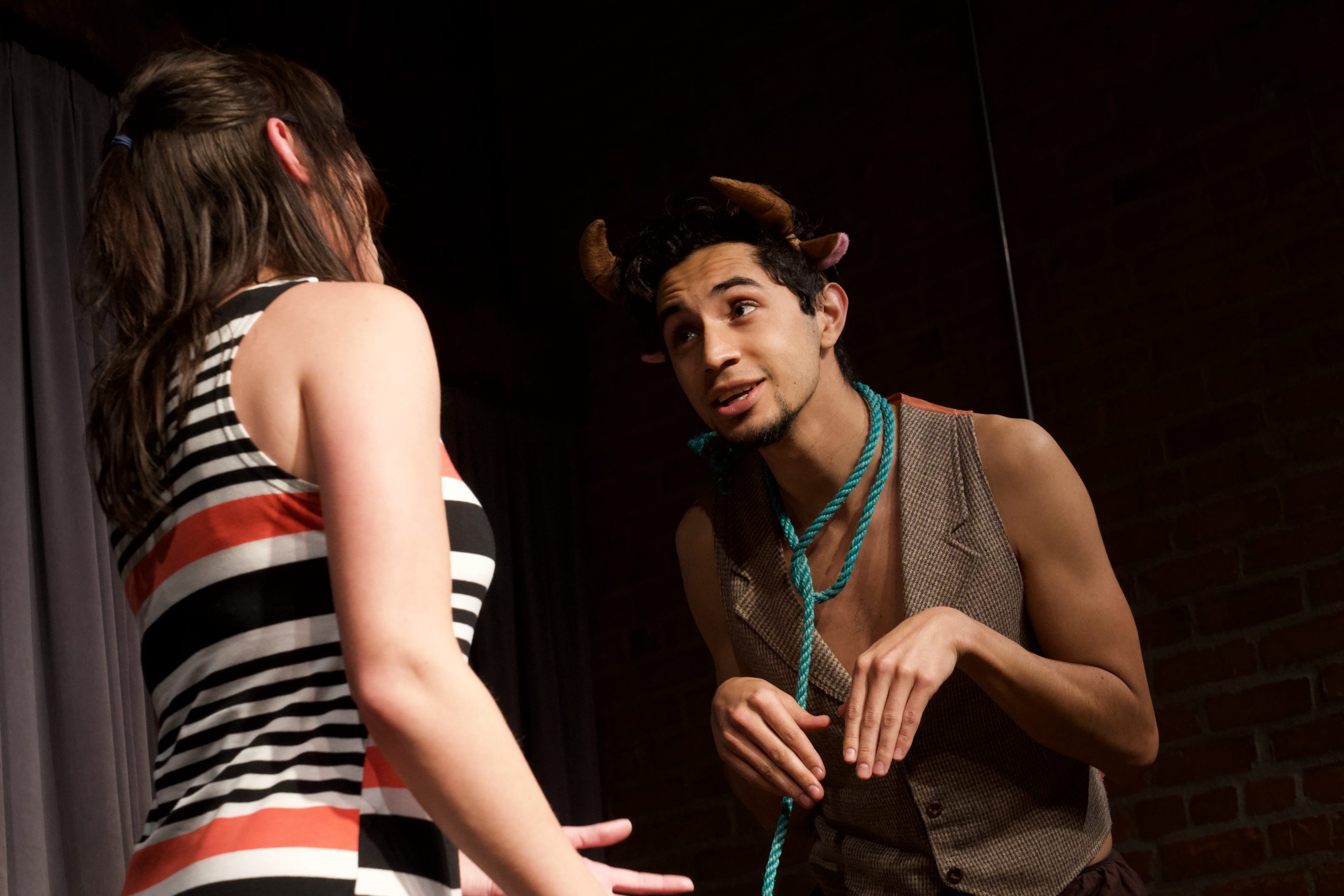 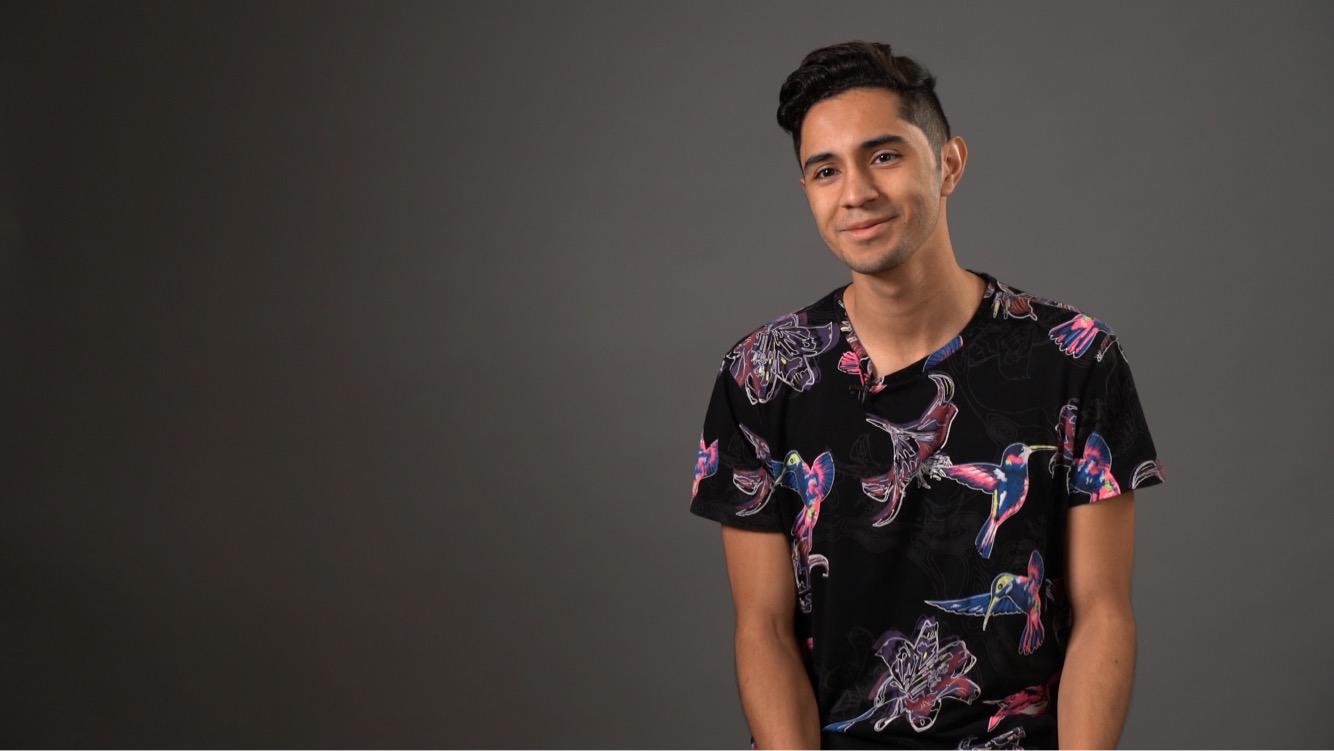 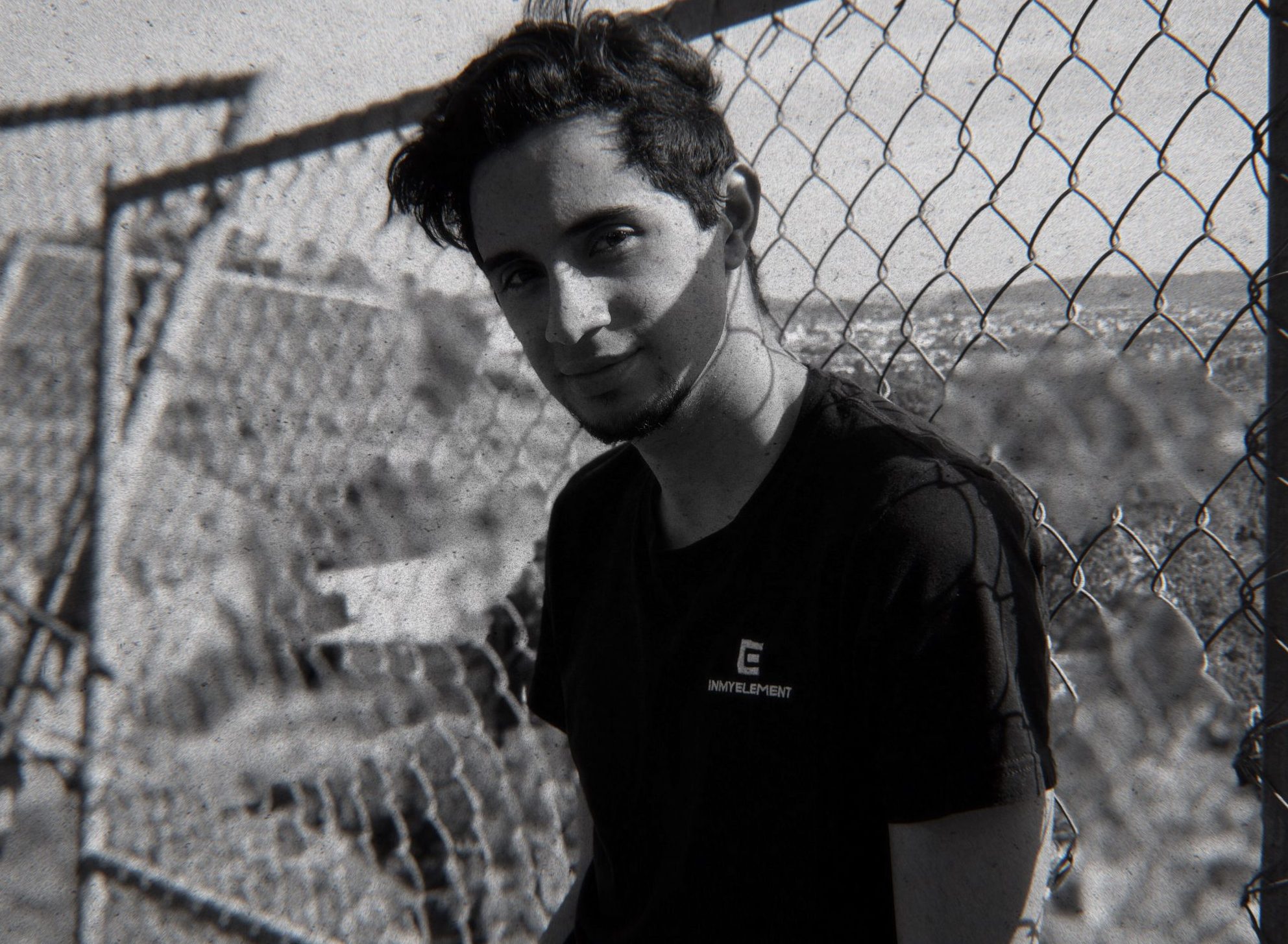 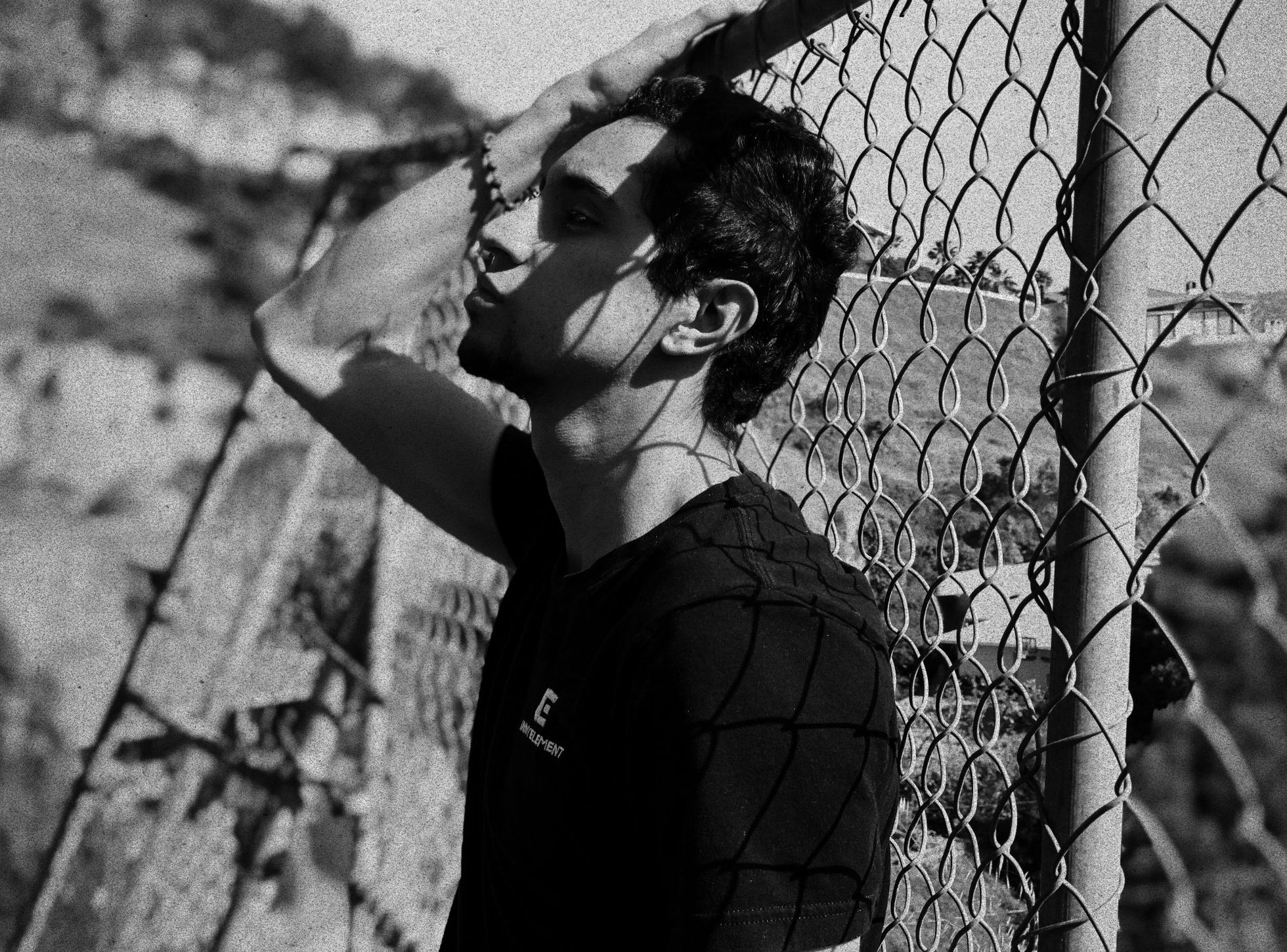 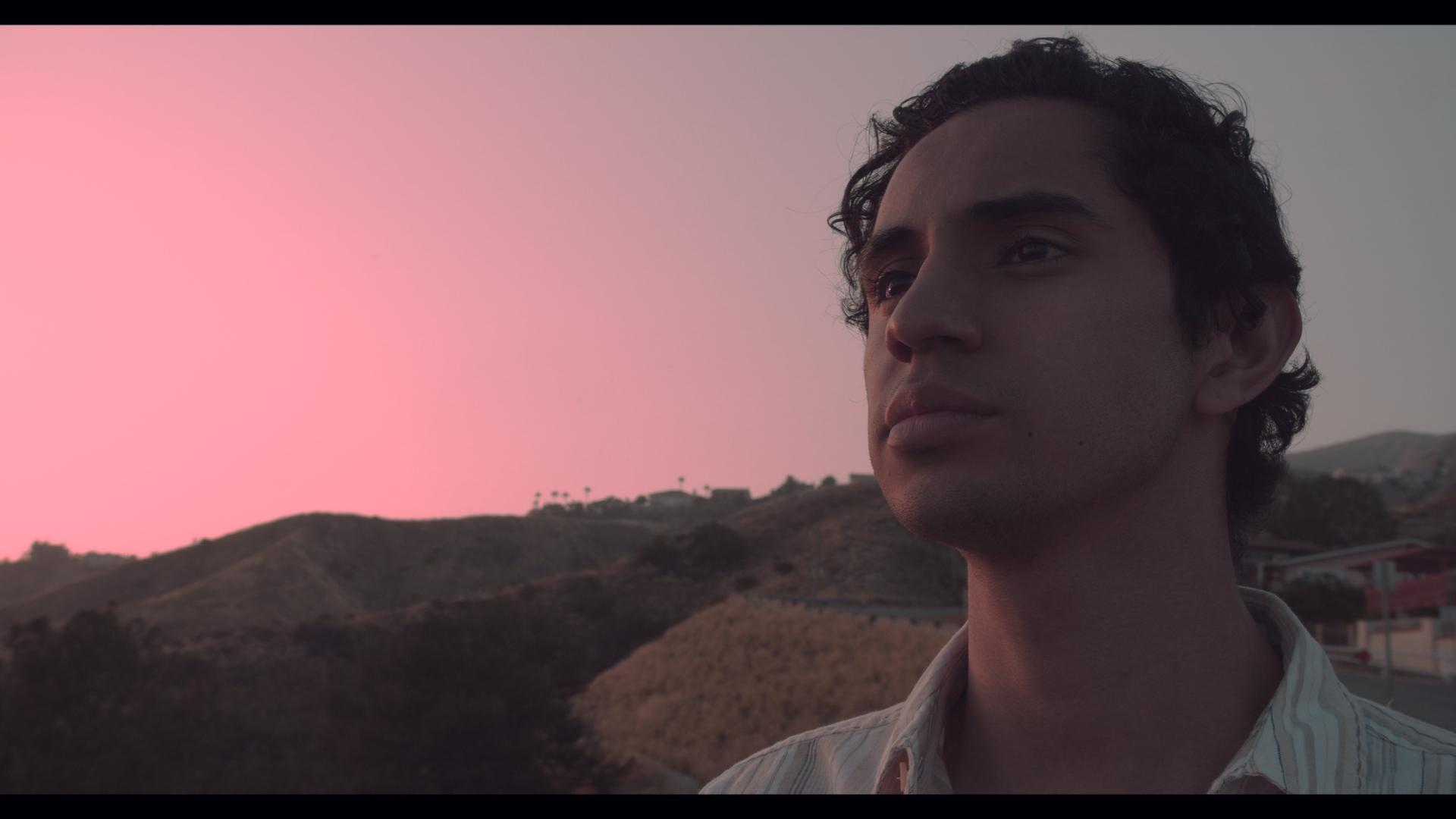