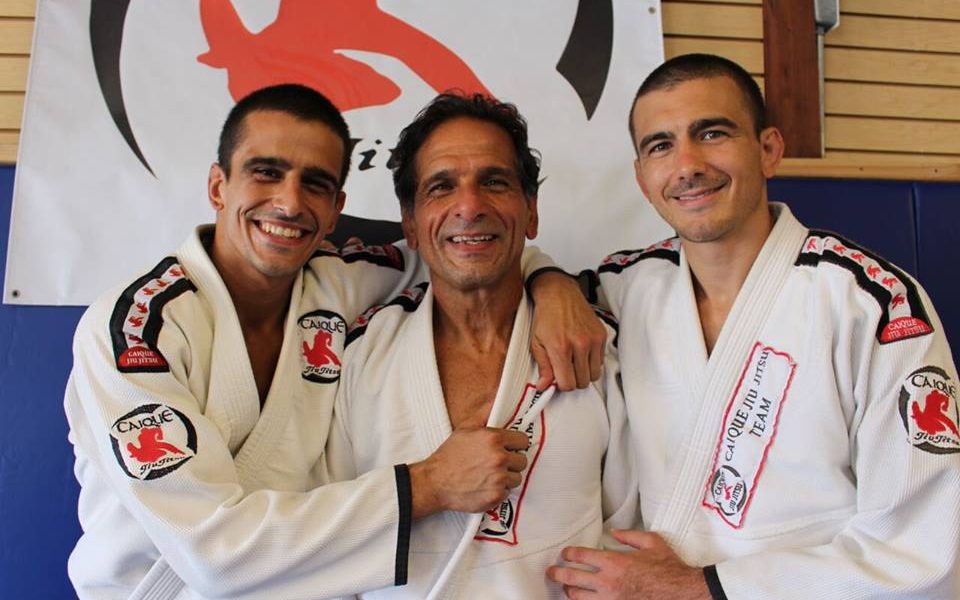 Today we’d like to introduce you to Carlos Elias.

Carlos, let’s start with your story. We’d love to hear how you got started and how the journey has been so far.
I am well known as Master Caique. The reason of my nickname is that my name is Carlos Henrique so that is a shortage. It was gave to me by my kindergarten teacher.

The story of our organization success in the USA start on 1996 when I was invited to come to the US by my GrandMaster Helio Gracie. At that time the UFC was booming and his son Rorion Gracie was the founder of the show. So we became very popular in the US and subsequently the all world due to the efficiency of our Martial Arts style Gracie Brazilian Jiu Jitsu.

I became one of the head instructors ate the Gracie Academy LA for almost 5 years giving a big contribution with my work and knowledge. After that I start my own organization and at the start had right way several members addition due to the reputation I already start to build on our field and as a citizen. We were first located on the side of the freeway 110 for 4 years in a warehouse. That was mostly adults due to the location. We also start to build our network all over the world signing up affiliated schools.

After that years at the freeway we finally have a chance to move into our own facility locate in Lomita and set this up on the way we want. By been in a better location our kids program became successful under my son Pedro Elias. We are helping parents to educated their kids and build confidence on them also. The adult programs had a boom and today is under my son Thomaz Elias. We are a real life change factor for a lots of people.

Overall, has it been relatively smooth? If not, what were some of the struggles along the way?
The biggest struggles was to raise my kids and run our academy at the same time. We came to the US but they had only me so I have to do everything.

Please tell us about Caique Jiu Jitsu Academy.
I am a Head Master of our Academy. I been practicing Jiu Jitsu for more than 40 years .I am well known in on our field as one the best instructors in the world and I point that my biggest and most positive quality is that I always put our students first and the business after. I make sure that philosophy is the drive of our Academy.

I believe that with the vast knowledge we have on Jiu Jitsu is what set us apart from others.

If you had to go back in time and start over, would you have done anything differently?
I would have work harder keep some the friendships I had and I miss to be with.