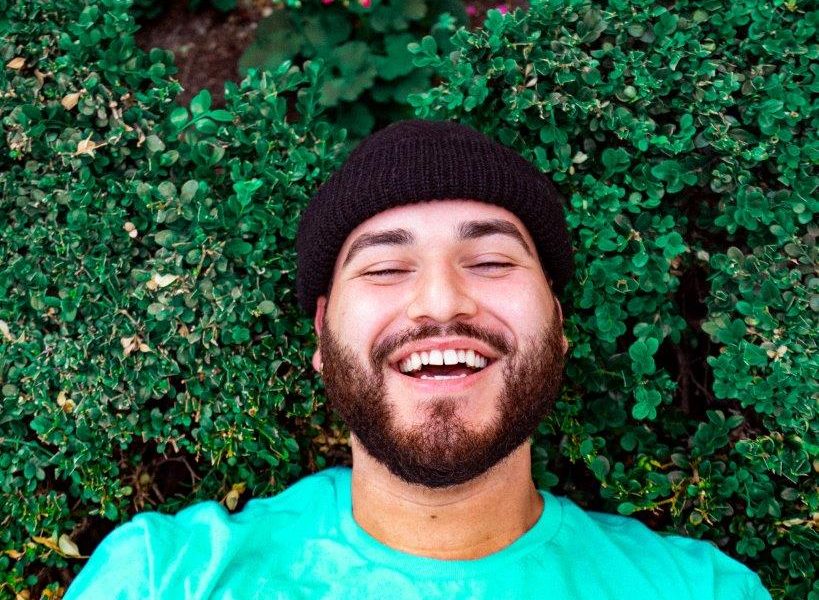 Today we’d like to introduce you to Carlos Alvarado.

Carlos, can you briefly walk us through your story – how you started and how you got to where you are today.
I am a Hip Hop recording artist out of the Bay Area, my introduction to writing started when I was around 9 or 10. For the first few years of my life, I had actually never really listened to any music and it wasn’t until I got adopted into my family that I had been exposed to music. It’s kinda funny but I remember I used to sit by my older brother’s room with my ear against his door in order to listen to the music that he was listening to at the time which was mainly Hip-Hop and R&B.

Starting off, I actually did not learn how to read or write until my brother taught me, I remember I was about eight years old, but once I learned how to write sentences, I quickly became obsessed with writing poems. After a while of listening to music and constantly writing poems, I decided to start writing small raps. This later turned into a hobby of writing complete verses over the instrumentals to some of my favorite songs such as Hate it or Love it by 50 Cent.

As time went on, I started to use my lyrics as a form of self-expression whenever I was going through some hard times and pretty soon, it had become my number one outlet. I started figuring out that I could use my bars to speak to somebody who might not be available for me to speak to at the moment, it allowed me to really convey the emotions that I had always felt but never showed the outside world.

All throughout high school, I was constantly writing raps over beats that I would find on SoundCloud or YouTube. The very first time I had recorded a song was on this program called Audacity using the microphone on an iPod Touch inside of my closet. I remember I had made a makeshift booth by hanging thick sweaters on both sides of me. Then I recorded vocals by placing the iPod Touch in front of me and using the voice memo app.

Eventually, I would end up getting a cheap Samson Mic and a torrented version of FL Studio which Is when I really started to record music on a daily basis. I would often write three to four songs in one day and try to record all of them that same day. After a while of making these songs on my own and posting them to SoundCloud, I started to gain a little more traction eventually partnering up with a producer from the Midwest who would send me beats and mix/master the songs. Over time I would end up recording two mixtapes and started feeling more comfortable about my status as a rapper.

Once I moved out to the Bay Area for college, I started making my own beats and really started to take the music much more seriously. I remember there were days that I would show up to my lectures at SFSU just to get my attendance points and make beats while the professor was talking. During this time, I was also working part-time at Trader Joe’s and I would often write all of my songs while on my lunch breaks at work, listening to the beats I had previously made the night before. That was the point where I really started to feel like I was becoming much more than just a rapper or someone who could spit. I slowly started to feel myself becoming more of an artist because for once not everything was about bars anymore. What I wanted to do was start making complete pieces of work that people could connect to and embrace rather than just listen as background music. All of that time I spent working on music led up to the creation of my first three self-produced albums: Ennui & Because I’m Human, both in 2019.

I consider Ennui to be the album that changed it all for me as an artist. I was finally able to make a connection between my production and lyricism, allowing me to construct what I thought to be complete “Thoughts” on each individual song. On August 3rd of this year, I released my third album engineered by Love, Rossylo Roughhousing in a Glass House. I personally consider that album to be my best work as of yet in terms of production and songwriting. Even after all of this work, I can still feel the drive every single day to create something new, something that I’ve never thought of making and something that will ultimately surprise anyone who listens.

Great, so let’s dig a little deeper into the story – has it been an easy path overall and if not, what were the challenges you’ve had to overcome?
I would say I’ve had to overcome a few obstacles when it came to the music. For example, I had always done everything by myself for a majority of the time considering that I never really had the access to much musical equipment or resources. Another big obstacle I feel like I have had to face was being automatically being thrown into the mix of “wannabe rappers” and I’d often time struggle with getting people to take a second to listen just because there was this stigma that “everyone wants to be a rapper these days” But overall I never let that bother me, I was always heavy on the phrase “let your work speak for itself”.

Another obstacle that I felt like I’ve had to face was not really having a team to run with. Like obviously, I had my support system of friends who were there from day one rooting for me but I did not necessarily have the backup needed to really make an impact on the game itself. But pretty soon, I’d see a tipping point when my manager Milaad Seresht organized an IG live performance back in April of this year. With the help of our friends Jorden Kyle, Ross Domingo, Keshawn Gosiengfiao, and Sean Santos we were able to host a full IG live concert with music from the three different albums. At first, we were shooting for getting just ten people to tune in but we managed to get a line of people waiting for the live show to start and overall getting about 50 people watching at one time.

I’d honestly have to say that was the day that I felt like we finally were making a statement and people started seeing me as a real artist. Since the IG live show, I gathered many more listeners, even managing to hit over 3.8k streams on Roughhousing in a Glass House, a couple of playlist placements, and a couple of blog posts.

Can you give our readers some background on your music?
I am a producer/rapper/singer currently residing in the Bay Area. I am most proud of the fact that I have been able to drop over 30 songs within the last year mainly due to the fact that I have been able to produce my own beats. I feel like that has helped out tremendously since I don’t have to spend any time looking for a particular sound that I have in mind, I just make it. There’s just something different about being able to get someone moving to the way that you’re feeling. It’s like some days I make some smooth boom-bap instrumentals where I just want something that makes you want to bob your head and vibe to. But there are other days where I want y’all to feel the seriousness or intensity so I might use a hard 808 to really drive that emotion home.

I’d say I specialize in making music that anyone can play and think “well damn, I feel like that too”. I’ve also become really proud of the fact that I have started singing a lot more in my music, I feel like it allows me to further convey some emotions that rapping can’t do. Overall I am most proud of the fact that I am starting to become much more comfortable in doing what I love and the love that I have received in return.

Do you look back particularly fondly on any memories from childhood?
My favorite childhood memory was buying my first Hip Hop album which was The Documentary by The Game. 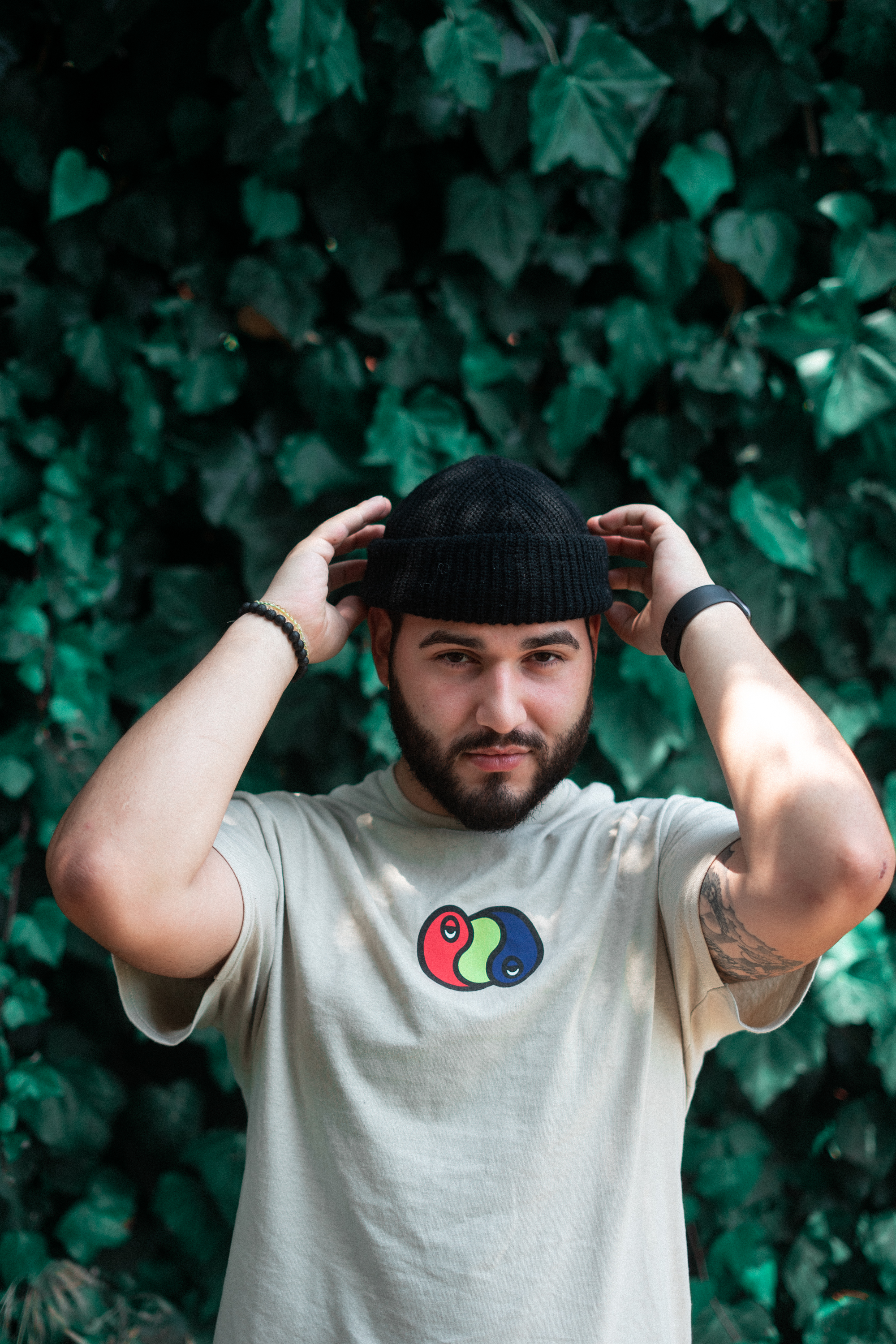 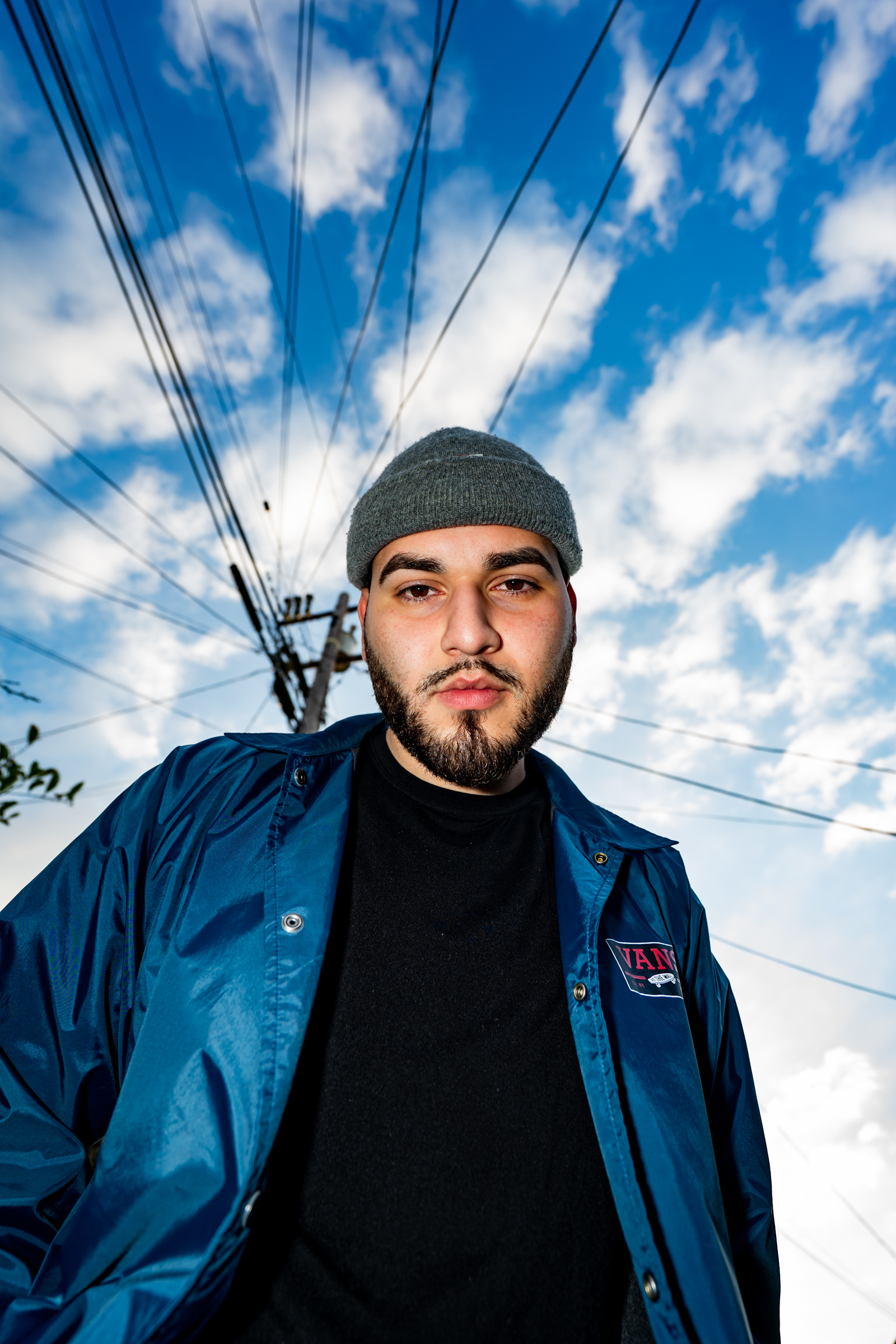 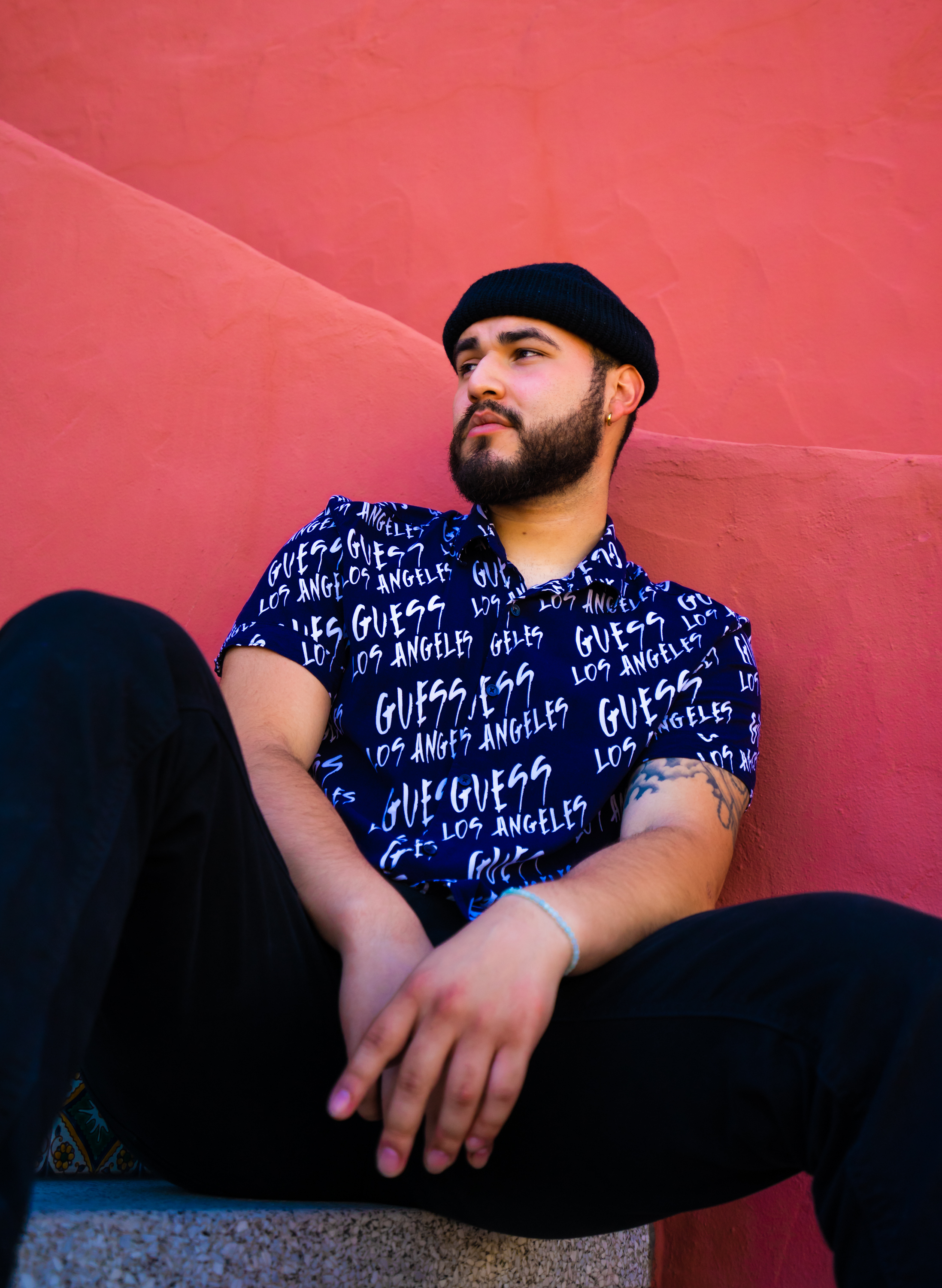 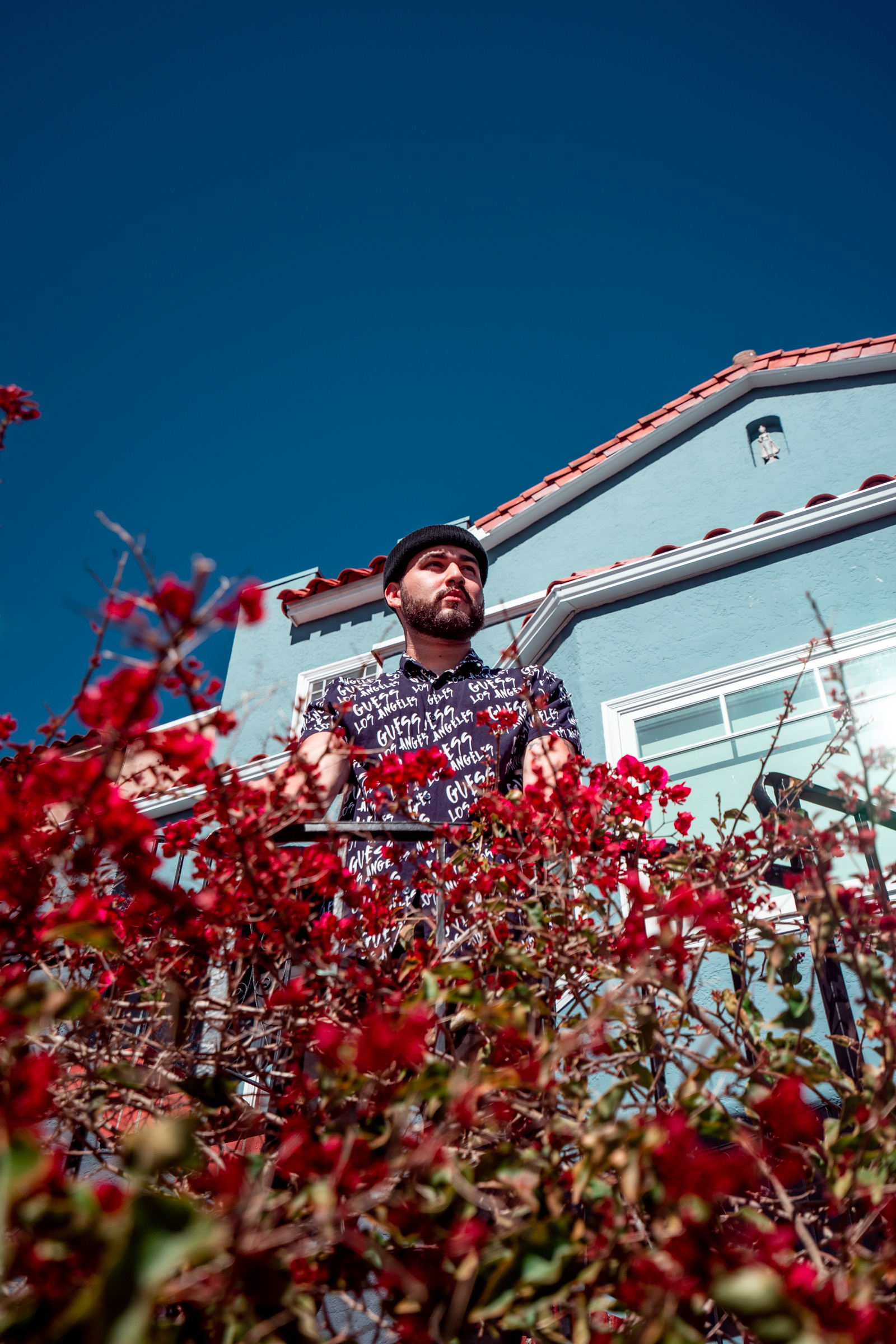 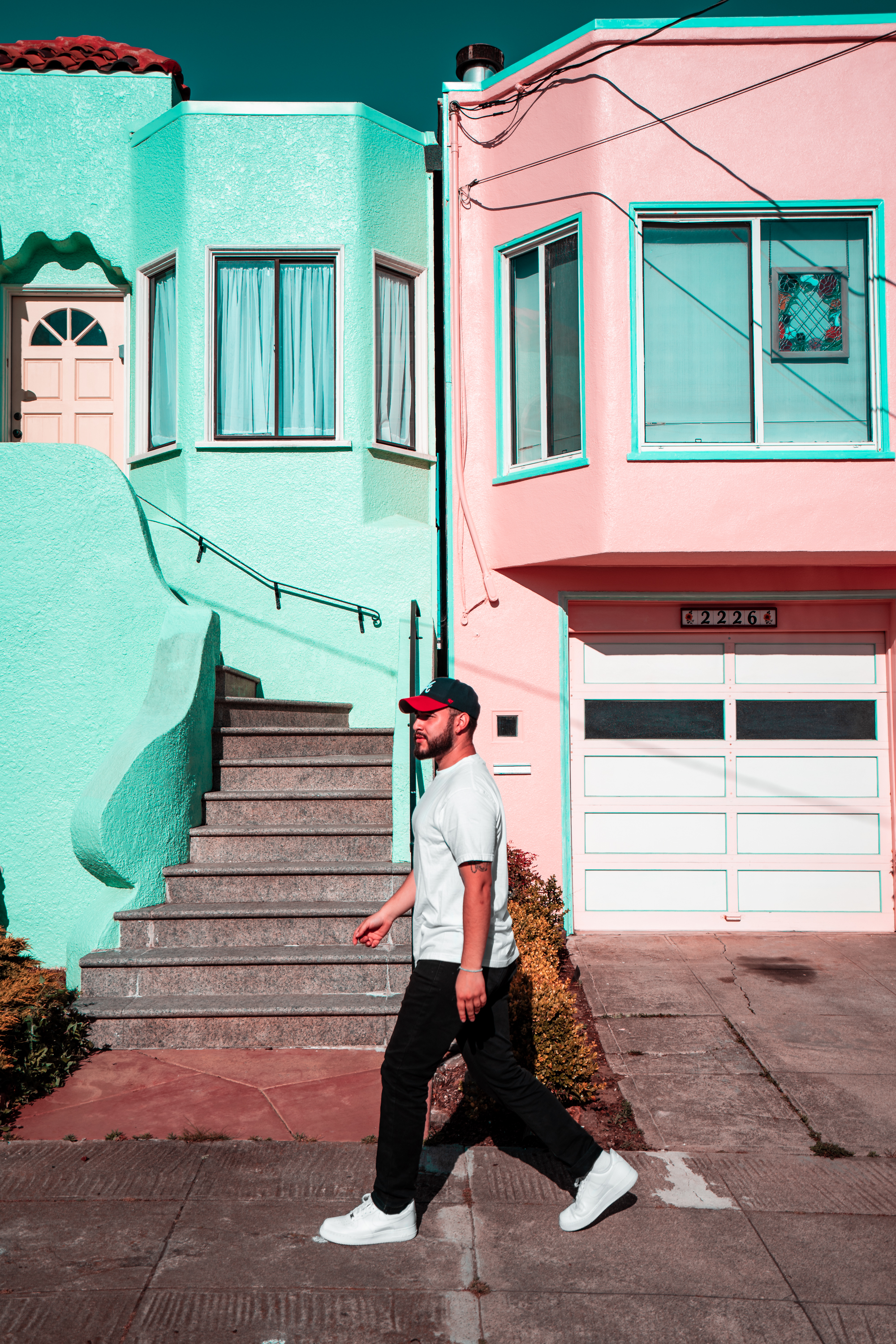 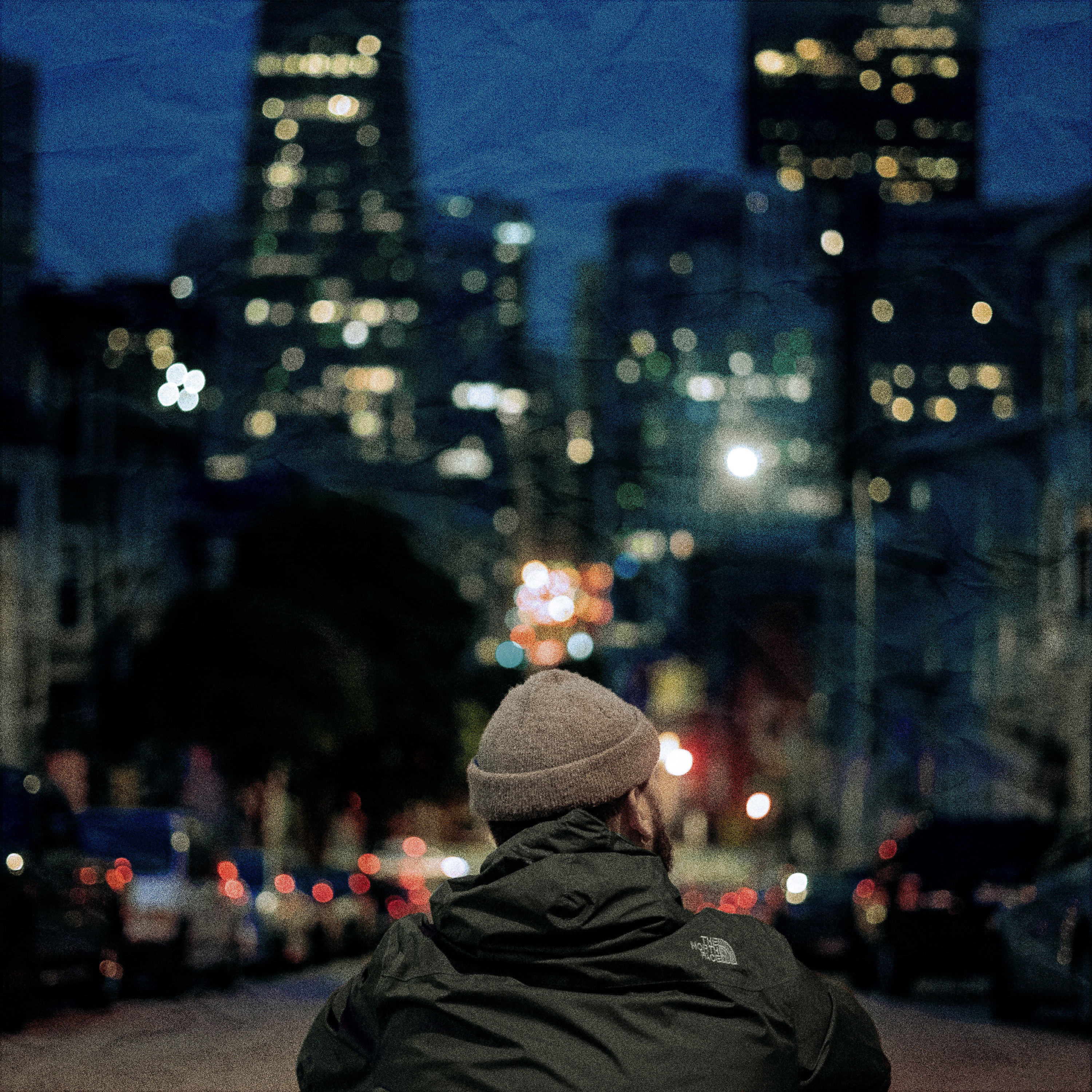 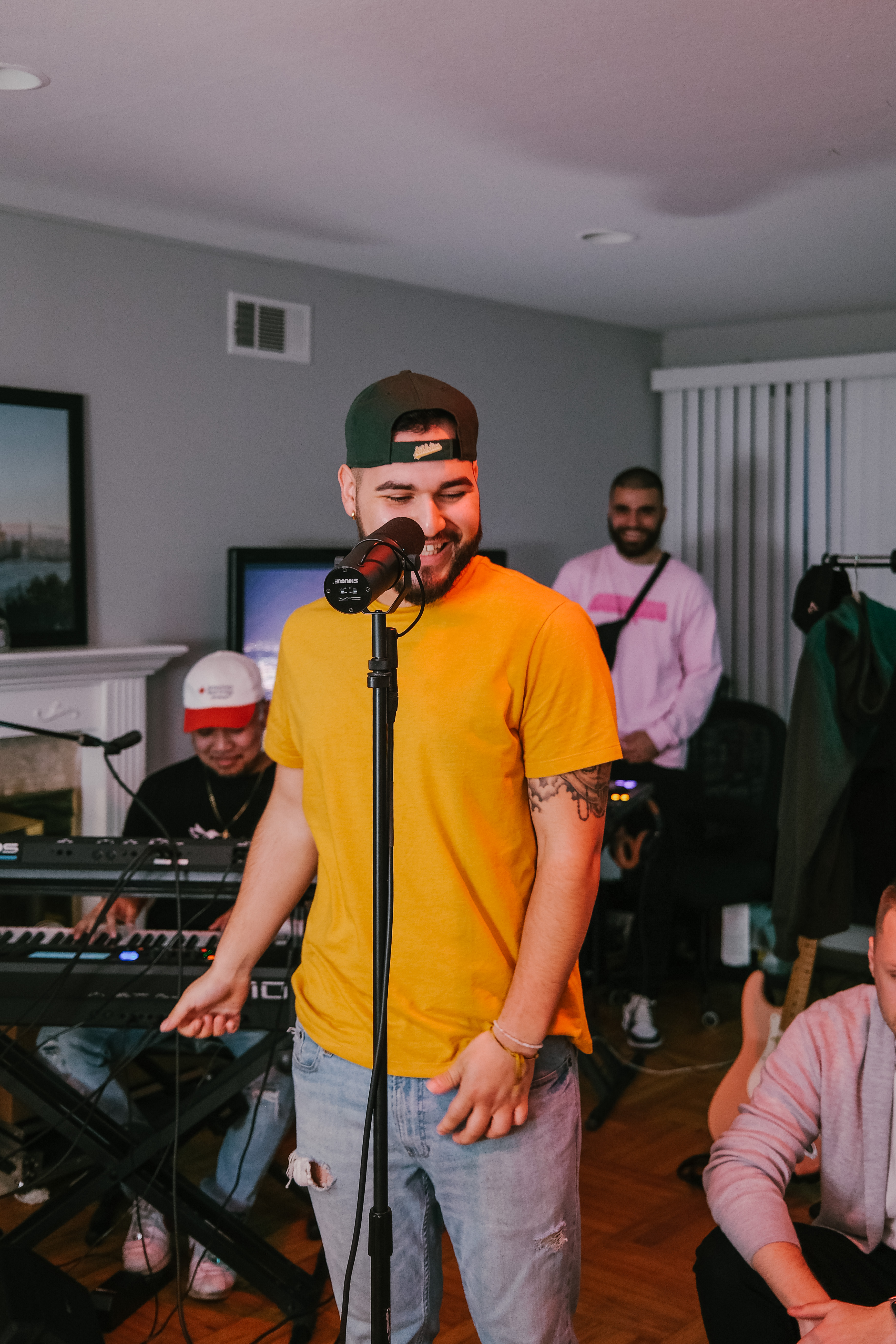 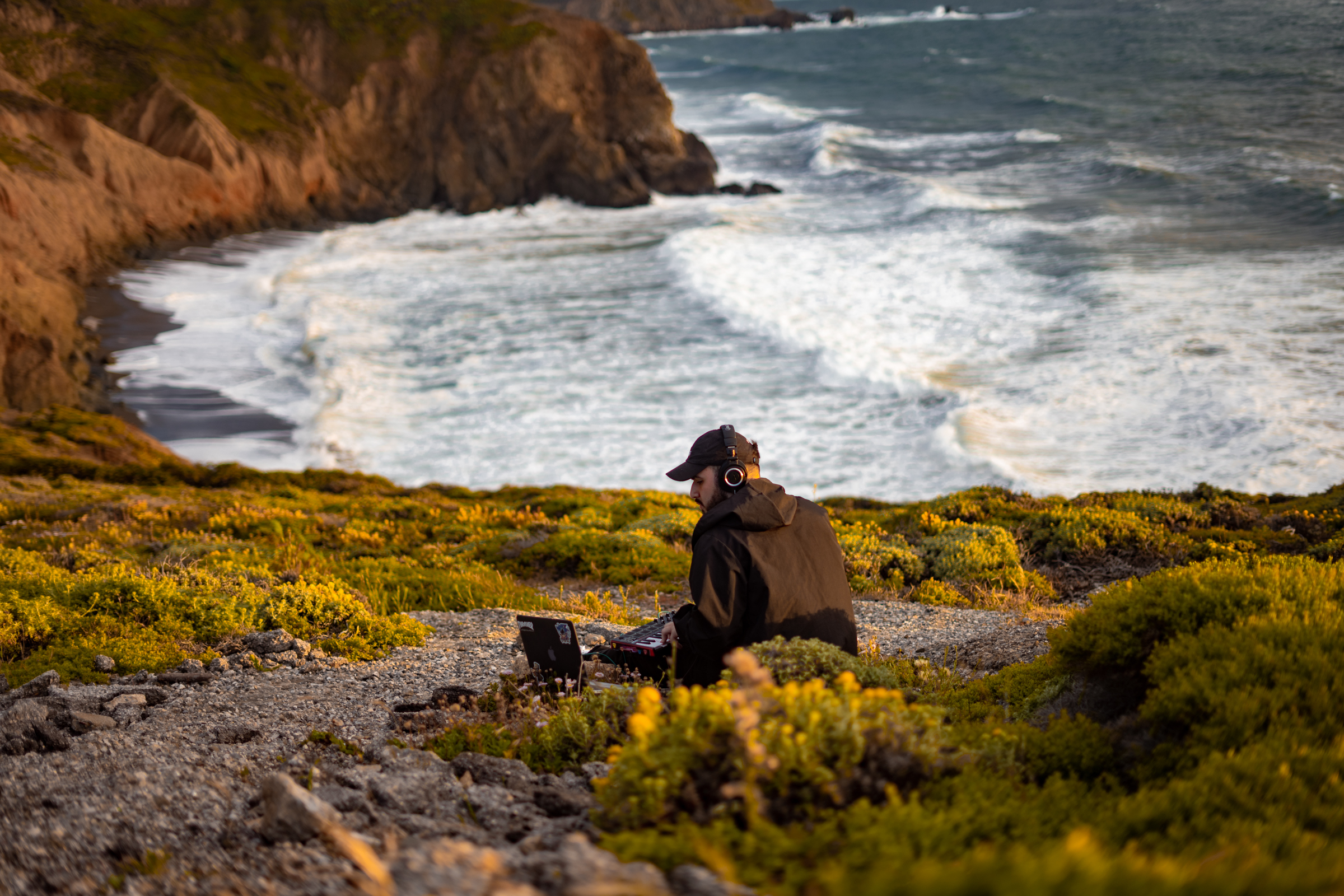