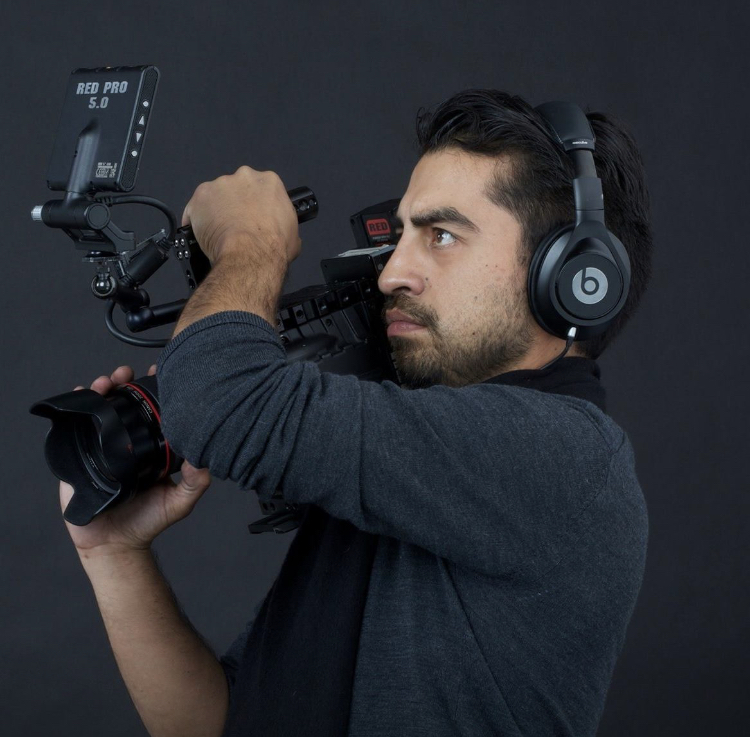 Today we’d like to introduce you to Carlos Alberto Hurtado.

Carlos Alberto, please share your story with us. How did you get to where you are today?
As a young boy, a single movie changed the course that I wanted my life to take. Goonies, directed by Steven Spielberg, provided me with a lasting inspiration that has guided my education and professional path. One quote in particular, “Down here, it’s our time. It’s our time down here.” This quote and film inspired me to never give up on my hopes and dreams. It’s where I discovered that I wanted to be a Director. All my past experiences have allowed me to be creative, dive into the world of imagination all while weaving together and sometimes detangling real-life stories so that I can bring to life the world of “what if” on film.

I graduated from Loyola Marymount University Film School (LMU). During my time in film school, I was awarded a Kodak Grant for a short film and was co-nominated for a Student Academy Award/Oscar for another short film that was also broadcasted on television for 10 years on KCET. I also worked at DreamWorks SKG Studios during my tenure at LMU.

After film school I decided not to pursue a film career even though I had opportunities to work at various production companies. Part of me was not ready and I wanted to give back to my parents who have always been there for me. I decided instead to manage the family business that makes custom drapery and upholstered furniture for the best interior designers and architectures in the world. I think this was the best decision for me at that time – as I got the chance to manage and work on my leadership skills while at the same time seeing the most beautiful houses around the world and the art behind creating it.

About 5 to 6 years ago – I had a feeling that I couldn’t really describe. I wanted to make films again and I discovered what I didn’t have in my youth. It was the relentless passion to never give way to an obstacle. From there I told myself – I’m going to be a film director no matter what people think or if they doubted me.

From that point on – up to today – my filmmaking career has amassed over 160 Nominations from National & International film festivals. I have won 58 Awards in just five years since my return to film after taking a nine- year hiatus to manage my family business. Including being selected in 2014 as One of the Top 200 director finalists for the HBO show “Project Greenlight”.  In 2015 winning “Best Emerging Flimmaker” award at The AMERICAN PAVILION Emerging Cannes Filmmaker Showcase at the CANNES FILM FESTIVAL 2015. Again Being nominated for the same award at THE AMERICAN PAVILION Emerging Cannes Filmmakers Showcase at the Cannes Film Festival 2017. My latest project in 2019 is a fashion film titled “Cry” that was recently selected by the prestigious La Jolla International Fashion Film Festival and the International Fashion Film Awards 2019. Forbes magazine rates this festival as the best fashion film festival in the world.

I have gone to be interviewed for my work by ABC, CNN, Univision, Azteca, Telemundo, LATV, Playboy radio, and Moviemaker Magazine.

Overall, has it been relatively smooth? If not, what were some of the struggles along the way?
Like any journey – it’s never easy. If it was easy everybody would be a director, actor, etc. The struggles should never be seen as a struggle. I see them as a dare to push forward and challenge myself. To reset and adjust, but never losing your voice or the faith. Of course, being rejected or failing – is not an easy pill to shallow but one does fail. In essence we have to fail in order to grow.  If you don’t fail, your not even trying.  It’s part of the journey.  I failed many times. I promise to everyone that goes into this career – you’ll fail many times. That is a guarantee! But don’t let those failures define you because it goes back to having a voice. If your voice is strong – it’s going to be heard in one way or another. This road will surprise you, but the core/heart in you is what is going to make a difference. My biggest challenge was finding my voice. It took me about ten years after I graduated from film school but I wouldn’t trade any part of my journey. It made me who I am today. I never stopped believing I could find my voice. Here I am today getting one step closer to my dream.

All of this and much more to come has been made possible – by never letting go of a dream and having faith in yourself. Also by having an amazing family and friends who are there for you through the good and bad throughout any journey in life. In that part, I’m very Blessed.

Carlos Hurtado Films – what should we know? What do you guys do best? What sets you apart from the competition?
I’m a freelance Film Director. My past work has helped me create a diversified portfolio. Whether it’s a doc story of an abused child or a promotional video celebrating people’s different heritages that aired nationally on Nickelodeon or directing a music video for a Grammy-nominated artist. I discovered I love telling stories with real emotions/people that have a lasting impression. It’s this unique perspective that I bring into my company. In directing, I have found that capturing the attention of the audience is key and finding the one common thread that connects the audience with the stories. This has been my approach to directing from the moment Goonies inspired me to not give up, take a chance and make use of the time given.

How do you think the industry will change over the next decade?
The big shift is already happening. With Apple, Amazon, Netflix and so many other media companies. There is a whole new world of content being created and new voices rising. It’s exciting to see that there are so many more opportunities being created for everyone in the industry. The only sad part I see is the decline in new original screenplays/content in theatrical releases that now are only focusing on blockbusters. I still love watching a movie in the theatre but at the end of the day – it can’t always be perfect. 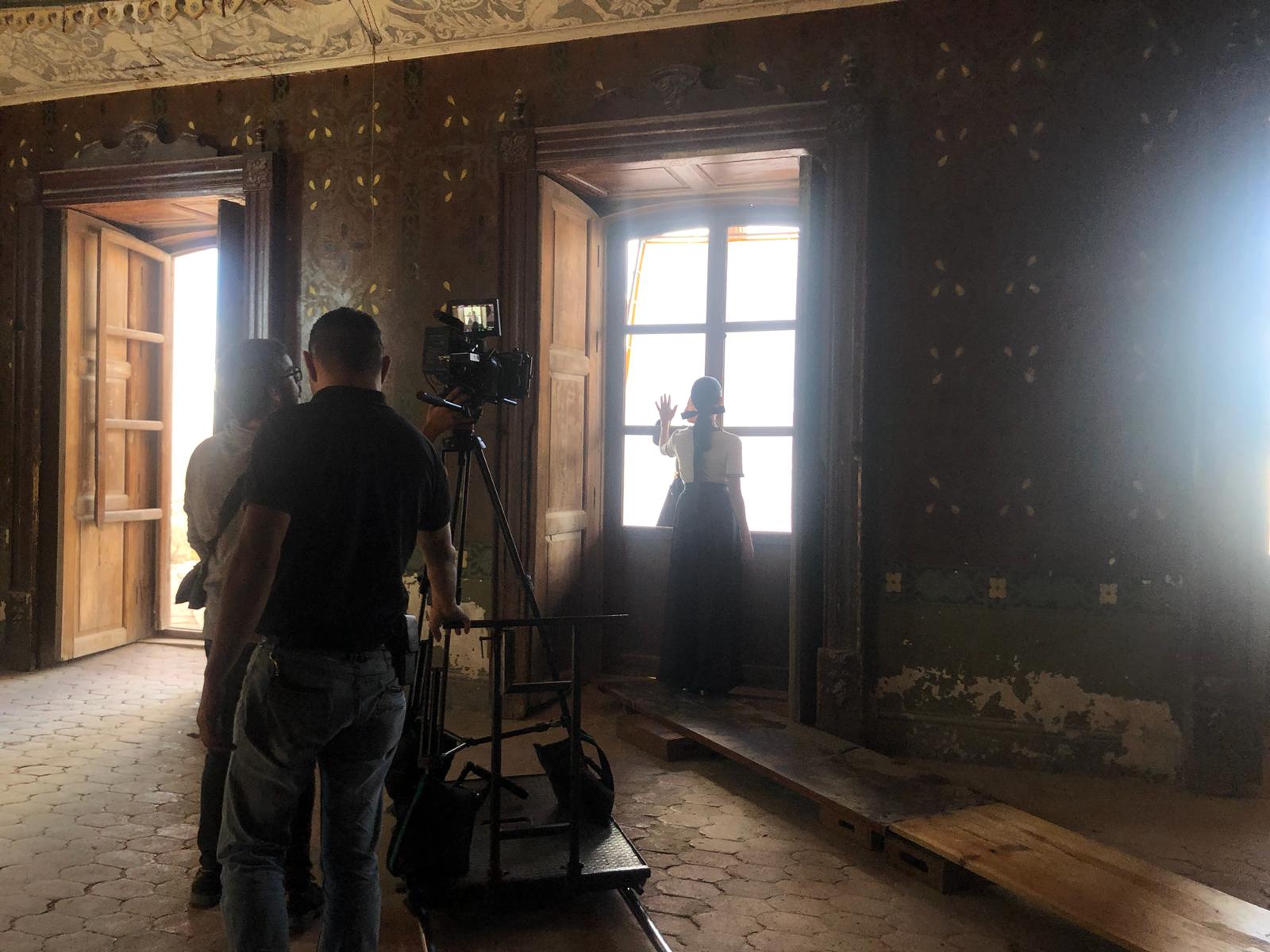 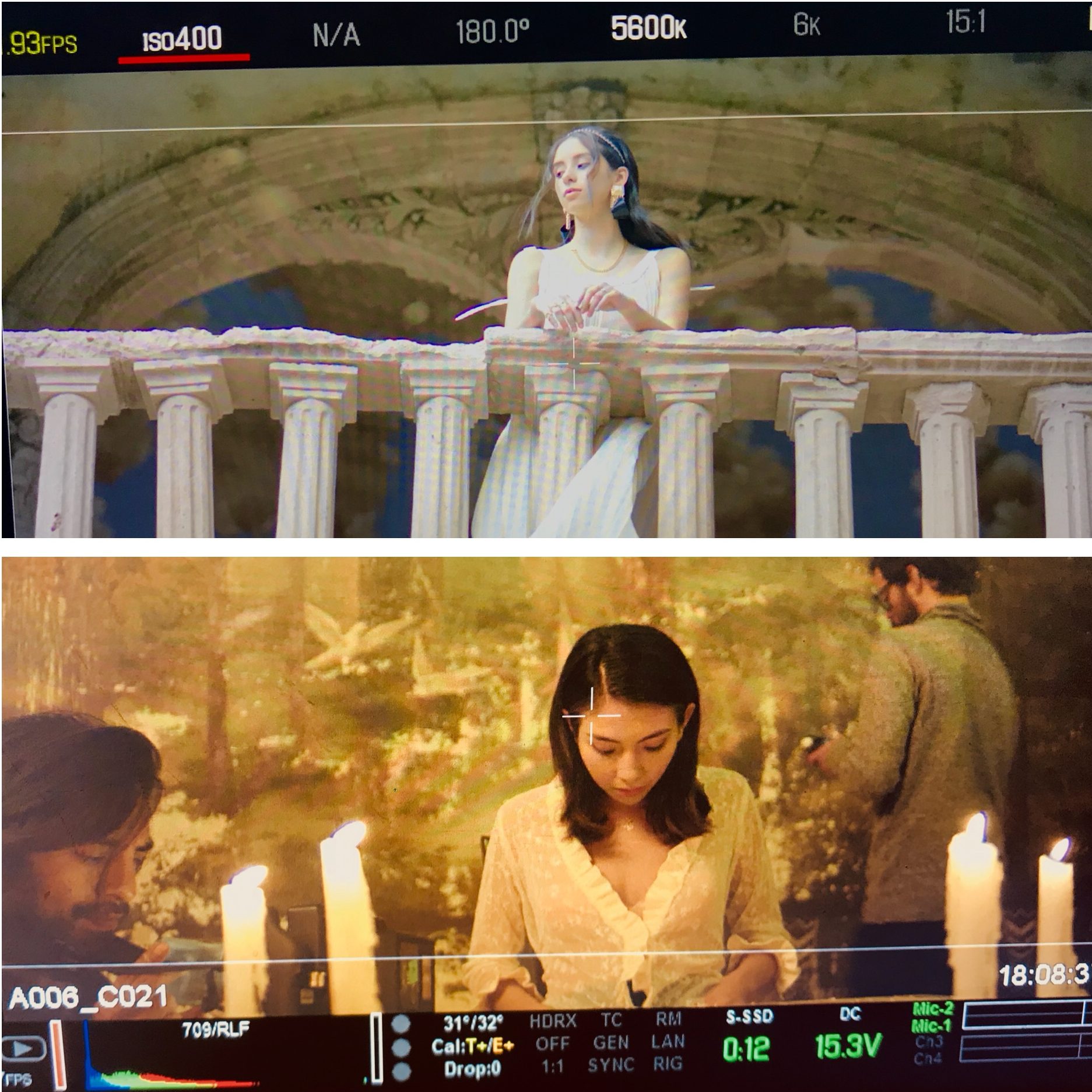 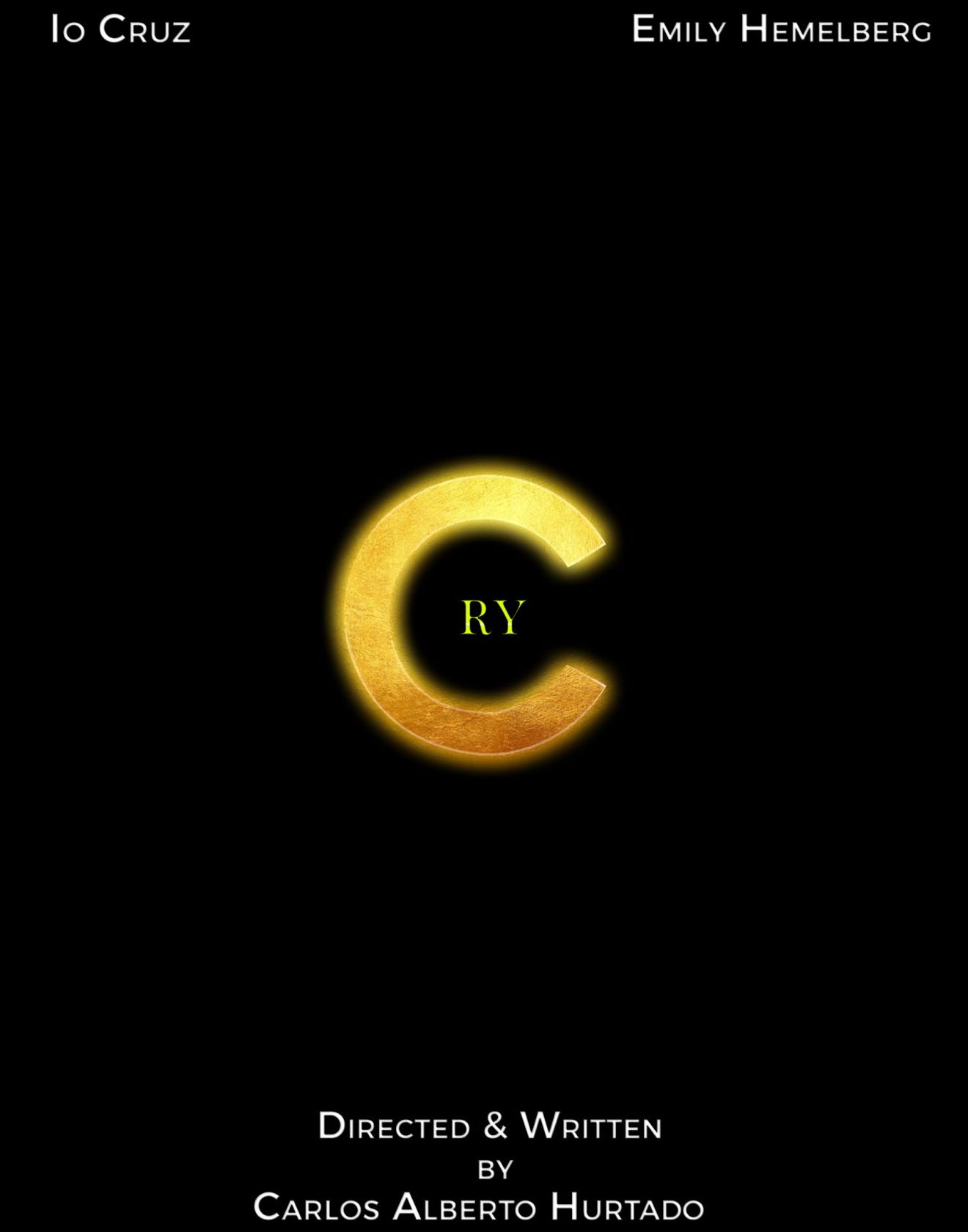 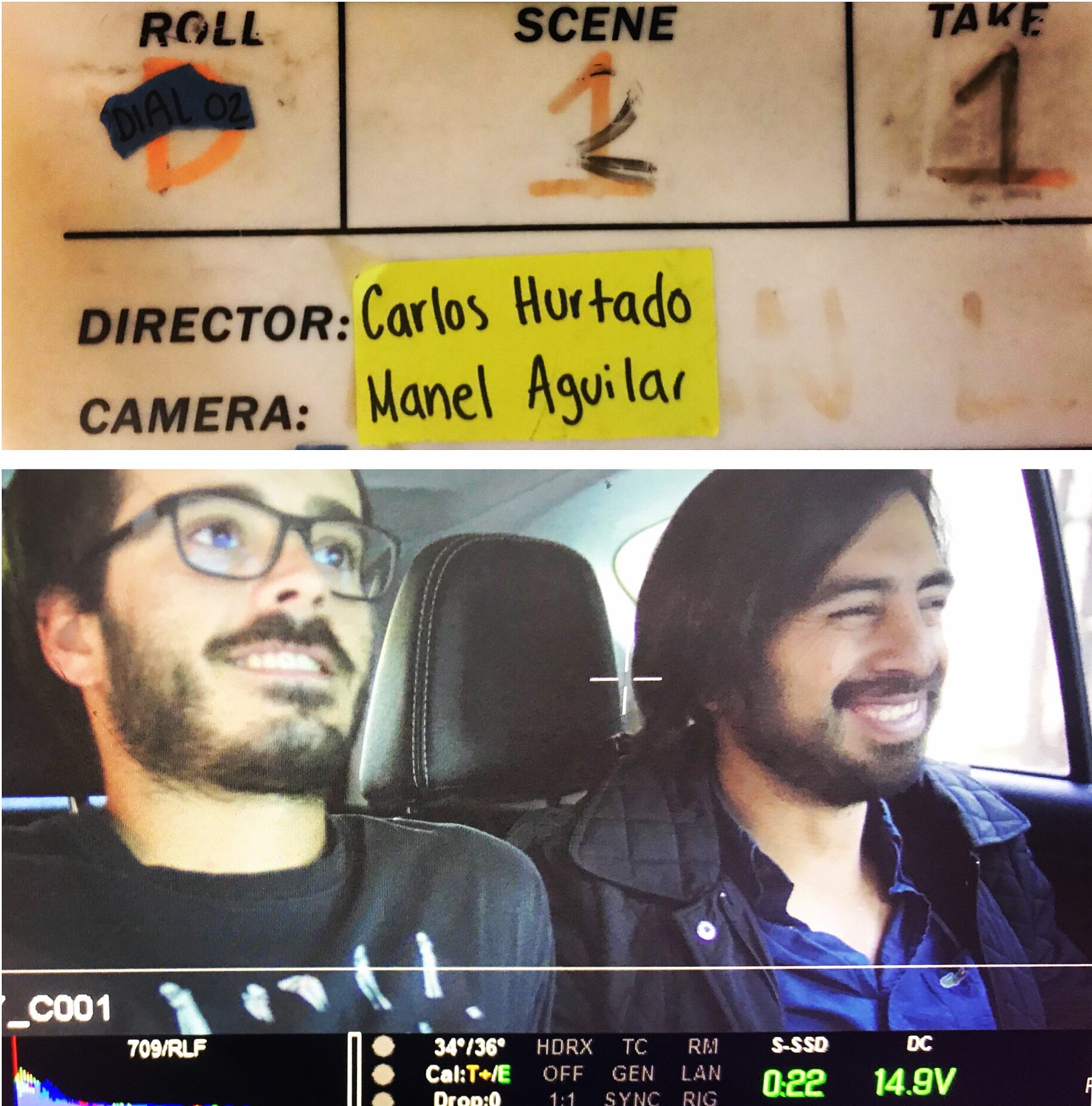 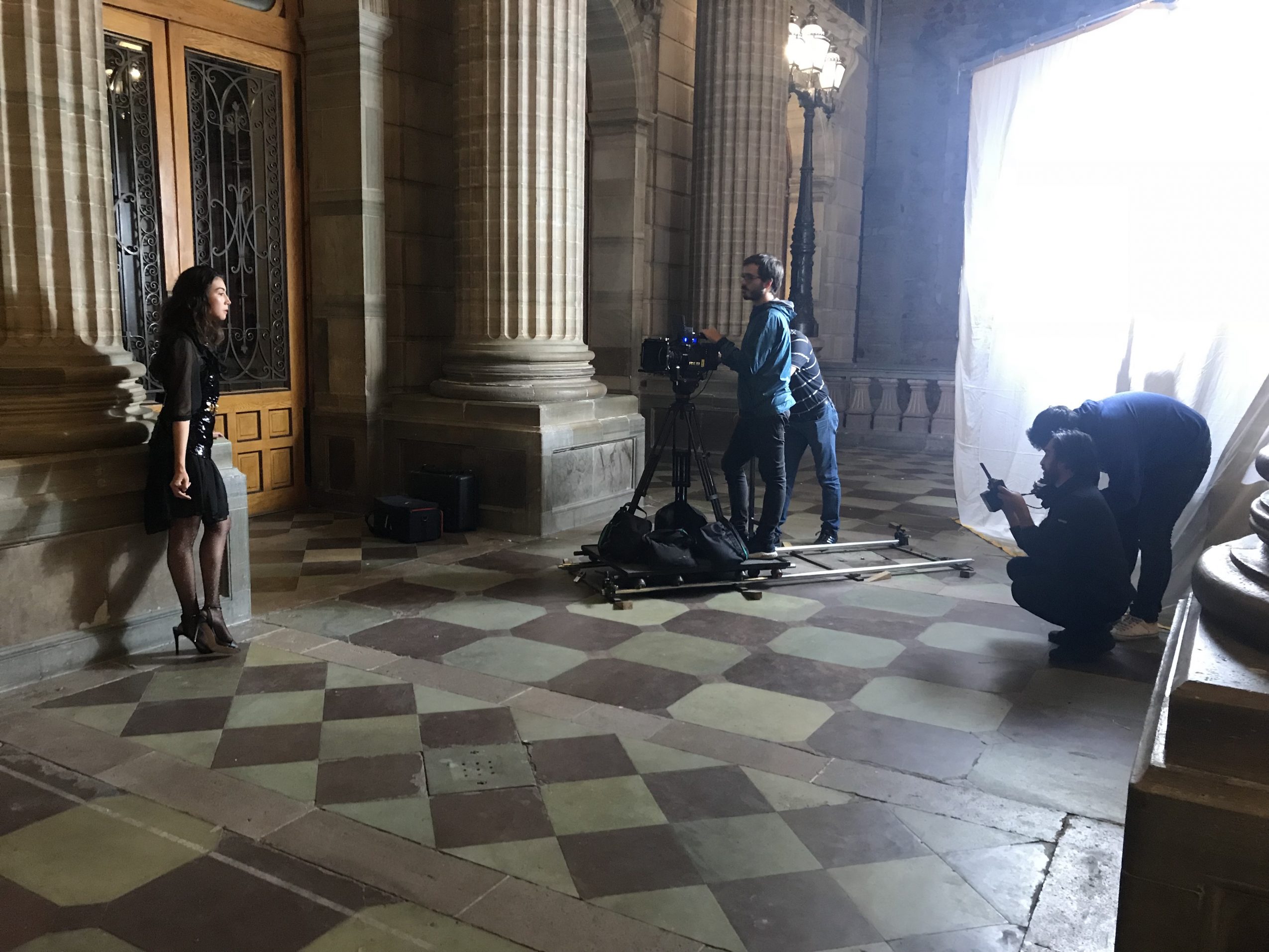 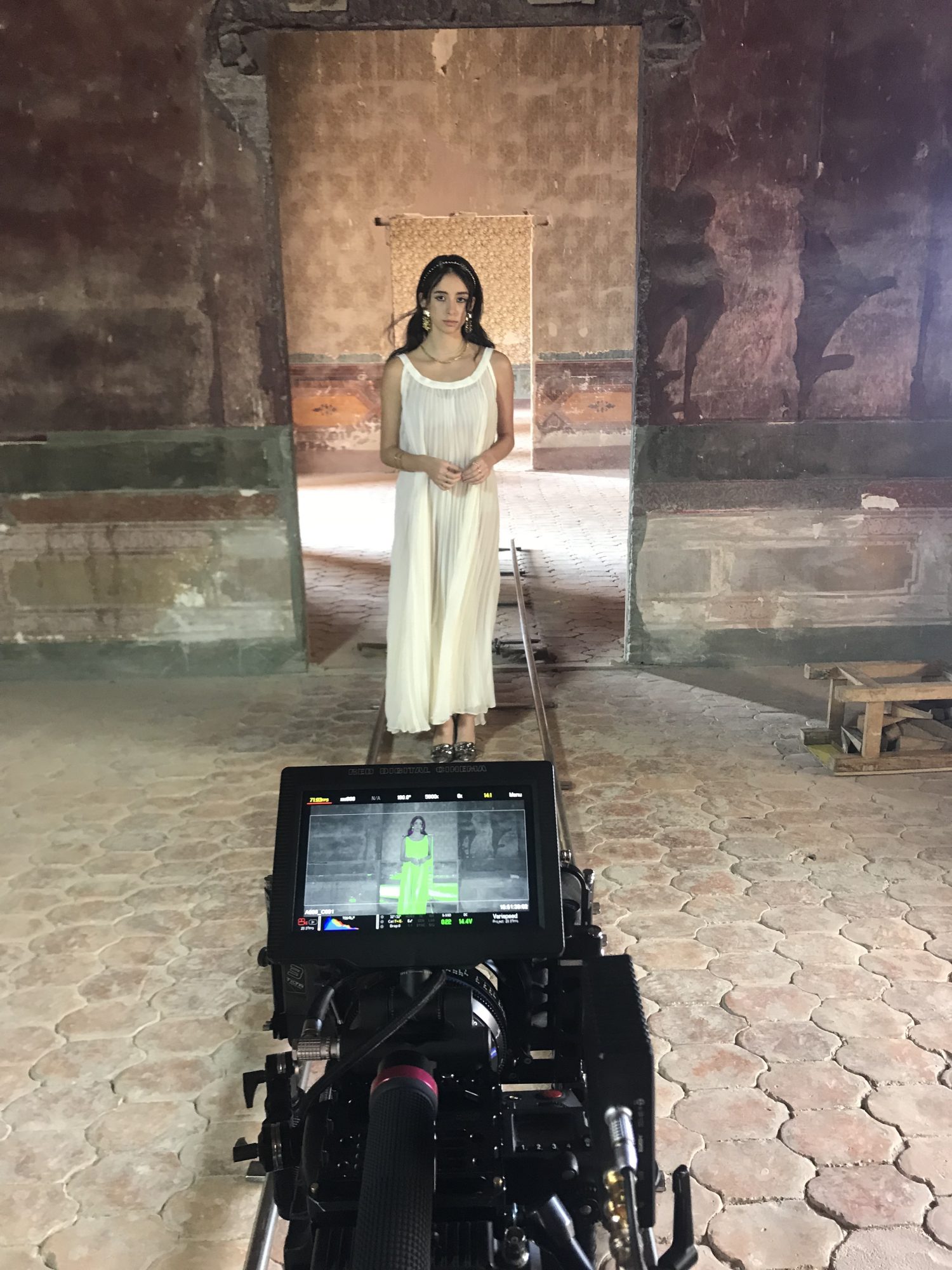