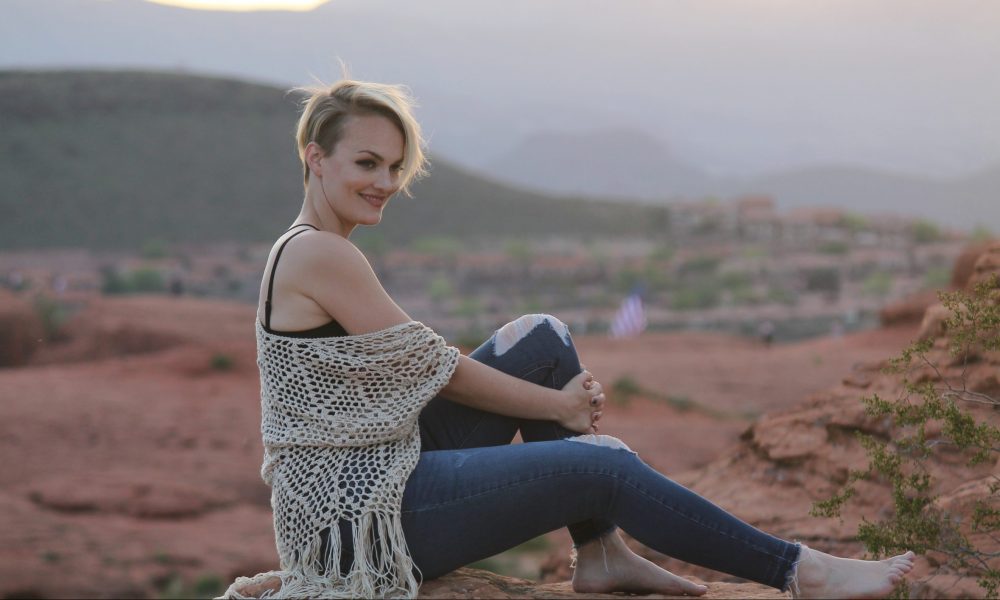 Today we’d like to introduce you to Carleen Williams.

So, before we jump into specific questions, why don’t you give us some details about you and your story.
Well, I’ve been singing since I could talk and I’ve been playing piano for 25 years. I was lucky enough to have exposure and access to music, but I mostly taught myself growing up. However, I wasn’t allowed to listen to popular music. I had to essentially “sneak out” in order to listen to the radio. It was through this “rebellion” that I discovered Avril Lavigne and I instantly became obsessed. She was on the cover of every magazine and I bought every one of them that I could afford. It was there that I learned that she, and my other favorite singers, wrote their own songs. I remember thinking “I could do that! I like to rhyme things. I play piano.” So that’s how I got started! I had to trick my mom into letting me live with my dad because I knew I wouldn’t have to be sneaky around him and I knew that he’d support me if even just emotionally. I was in high school by that time and I did all of the music nerd things: choir, guitar, musicals, etc. I was really back and forth between my parents during those years which was confusing. It felt like their beliefs were just too polarizing for me.

Long story short, I dropped out of high school just to please other people in my family. Thankfully, that didn’t last long before I “failed” their expectations yet again and I was basically banned from their religious cult. I decided to pick up where I left off when I was in high school. I had always known I’d come to LA. So I moved here in 2008. That had challenges of its own. The economy was down and I couldn’t even get a job at Starbucks. It felt like my competition was with people who had Masters Degrees who just happened to be laid off from their bigger jobs. I decided that if I was going to compete that hard, it might as well be in the field I wanted to be in: music. I knew I needed to be better, though, so I went back to studying it. I spent way more time there than I needed to for earning my degree, but I genuinely enjoyed every class I could get into. Because I had spent more than four years in school, I had really bad wanderlust so once I graduated, I took a year or so to travel. The year after that, last year actually, I dedicated to recording and now I’m ready to do some releasing this year as well as recording more! So it’s very exciting and I’m having fun with it.

Overall, has it been relatively smooth? If not, what were some of the struggles along the way?
Oof. To say it’s been a bumpy road would be an understatement. I’ve since learned that what I’m after takes a lot more than “rhyming things” and playing piano, and that’s been frustrating and even discouraging at times. Those things are brainy things. I’m learning that music lovers want to hear from the heart and I’m having difficulty finding where mine is~ or rather~ I have a hard time finding its pieces. I come from a broken home and never felt that I had true roots anywhere. There are very few rooms I’ve walked into where I’ve felt like I belong. I’m highly sensitive, but I haven’t felt allowed to have my feelings until recently. I’ve carried so much shame, too. I have extreme imposter syndrome. I’m noticing other musicians struggle with this as well, but I really do feel like my past has held me back in a lot of ways. Not only was there the broken home, but I endured every type of abuse before I even entered adulthood. It didn’t stop there, either. So I feel that I’m perhaps more fragile than my colleagues and it’s a lonely feeling. I’m glad to be aware of it, though, and I’m learning to accept it. Some of my music has messages in it that are largely based on how I thought I “should” feel rather than how I actually felt when writing it. I’m constantly working at reaching the pure person I was before the really ugly life stuff happened, and I’m remembering that person is a girl who loves to learn. I love what I’m learning about un-conditioning right now.

We’d love to hear more about your work and what you are currently focused on. What else should we know?
Well I’m a singer, songwriter, and pianist. I also teach these subjects. I specialize in the more brainy approach to music. In other words, I’m really good at music theory which helps my teaching a lot! That’s what I’m most proud of: my teaching ability. I make a difference in the lives of kids. The music I write is wordy nerdy and I’ve enjoyed using as much chord changes as I possibly can. It’s theatrical and different. So that’s what I’m known to do. I’m a folky drama queen straight out of a western musical. There’s nothing like my music, and I like that but I’d also like to take it in the pop direction as far as I can without losing my identity.

What is “success” or “successful” for you?
I mentioned somewhere earlier that I took some time off to travel. What I would really like to do is travel while performing music and of course ~ I’d like to be paid to do both. That’s how I would define success: being paid to do what I love. There have been a handful of moments where people have told me they were moved by my music which is beyond what I could have dreamed. So more of those moments would also bring me a sense of fulfillment, accomplishment and success. Throughout college, I’d receive the occasional scholarship or even just recognition from people I looked up to. More of those moments help me keep sight of my mission through all of the discouraging, dark depression. Honors like that, being among great talent, and touring the world are all examples of milestones I’d like to reach. I have a song out on Apple Music and Spotify and I will be releasing another one on the 31st, so go follow and pre-save if you’d like to hear it! 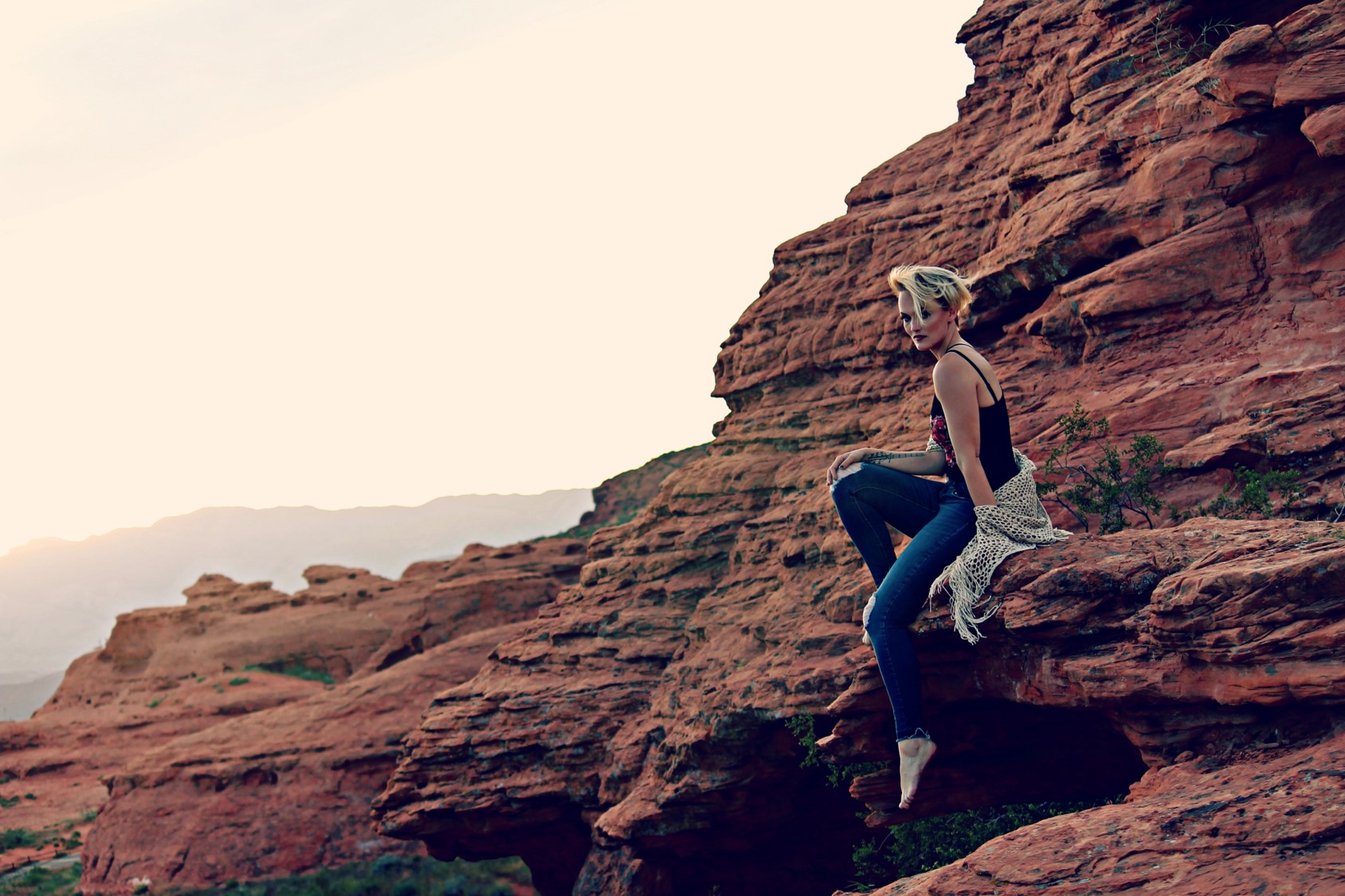 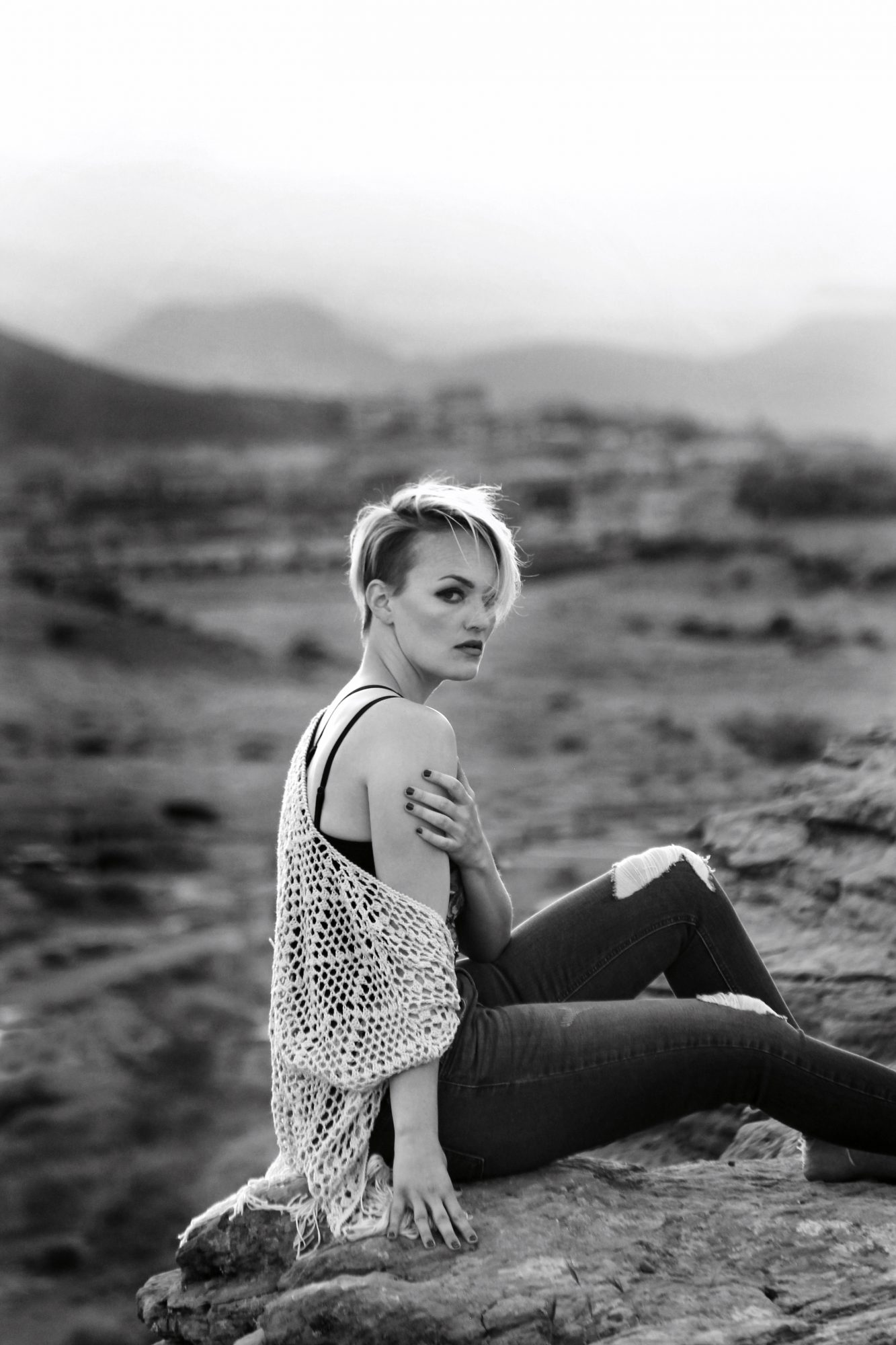 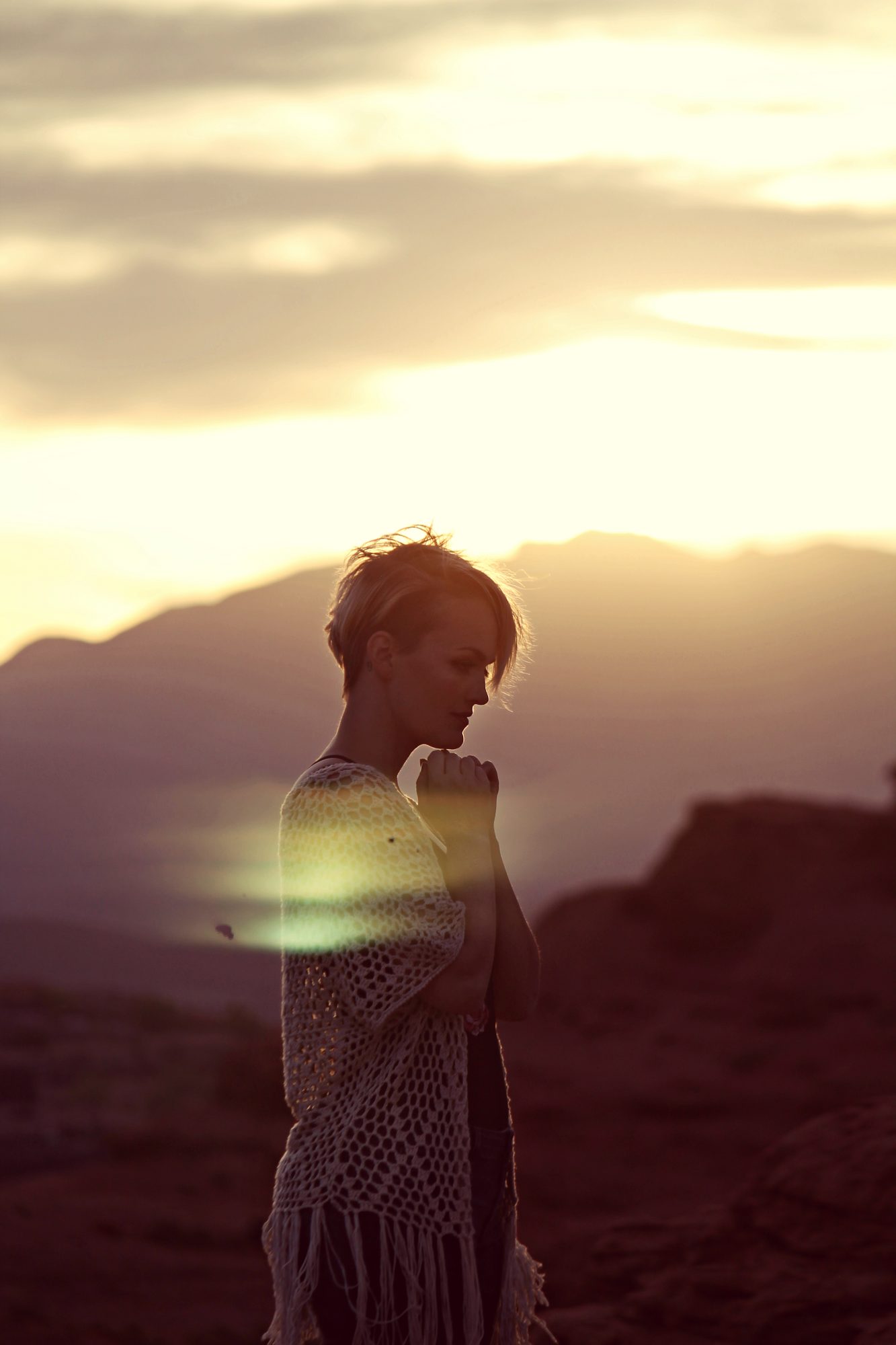 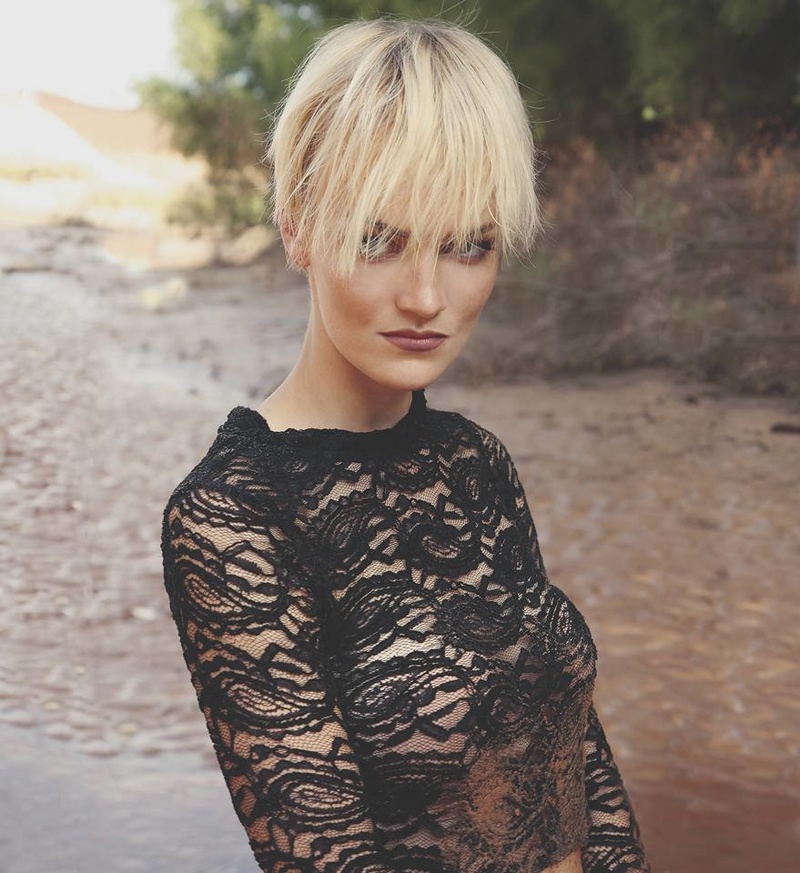