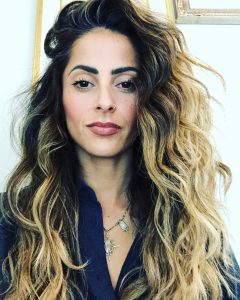 Today we’d like to introduce you to Carla Zuniga.

Hi Carla, so excited to have you with us today. What can you tell us about your story?
Ok! Well, I got into doing hair later in life. I went the usual route a lot of people go after high school: Get into a good college, and get a desk job.  I got into UCLA, and once I graduated, I worked more corporate jobs, but I really didn’t love it. I knew I wanted something else, but didn’t know what. But I what I did know was that I wanted something creative and to be surrounded by creative people. My older sister was the one, actually, who reminded me how much I loved doing hair growing up. But, having grown up in a traditional Latin family, where anything creative was considered a hobby, and that a desk job with a salary was what I should be striving for, made me hesitate on deciding to do hair. I also thought I was too old. I was 28 at the time, and that meant I would have to start all over again. But I said what the hell, and went to check out some hair schools. I ended up choosing Toni&Guy Hair Academy in Santa Monica. I enrolled with some trepidation, but after a few weeks, I started to love it. I made the conscious decision to make sure to get through the 10-month program as fast as I could. I picked up extra classes and got through the program in 9 months. I figured if I’m going to start over, I’m going to get through the schooling part as fast as humanly possible. A day or so before I graduated, one of the instructors mentioned that there was a new salon that had just opened up in West Hollywood, and they were hiring assistants. The day after I graduated, which was a day or so after hearing about this new salon, I jetted over there and met with one of the owners. After a few minutes of chatting, he said, “Come back tomorrow and wear some comfy shoes. I’m going to have you do a 3-day trial run.” I was back the next day and didn’t leave till 8 years later. I started as an assistant, trained under the owner, Benjamin Mohapi, a big session stylist from the UK. And, then was put on the floor ready to take clients after a year. From there, I was also made the manager of the assistant team, but essentially, I became one of the managers for the whole salon. Those 8 years taught me a lot: how to deal with different personalities; how to hone my own skills; how to manage conflict amongst staff/clients. It was hell a lot of the times, but I would do it all over again. Now, I work for myself. I built up a big enough clientele and reputation that I felt confident enough to be my own boss. And it’s the best decision I could’ve ever made.

Alright, so let’s dig a little deeper into the story – has it been an easy path overall, and if not, what were the challenges you’ve had to overcome?
Oh no, not smooth at all! Imagine having to start something all over again. From the bottom, when some of your peers are way younger than you. It was a very humbling experience, let me tell you! There was a lot of blood, sweat, and tears working my way up at the Benjamin Salon. I made tons of mistakes, not just from a hair standpoint, but from managing as well. But all those mistakes have made me the person and stylist I am today. I wouldn’t change a thing.

Thanks for sharing that. So, maybe next you can tell us a bit more about your work?
I cut and style hair. Assisting at the salon at the Benjamin Salon, you had to pick either color or cut. I chose cut because I felt I had more control. I like to build things, sculpt things. Cutting hair allows you to do that. A lot of people would say that I specialize in curly hair, but I would say I enjoy all hair. Now, I’ll be honest and say that there are some textures that I just don’t get much of, which therefore I’m not as proficient in. But, for the most part, I can wrangle most heads of hair. I really enjoy short haircuts as they require more precision. But long hair has a special place in my heart as well.

And, what I think sets me apart from a lot of other hairdressers is that I also a very left-brained person. So, not only am I a creative person, I’m also very analytical and logical. So, I would say I provide a very balanced approach when I’m doing hair.

Networking and finding a mentor can have such a positive impact on one’s life and career. Any advice?
Well, I think it’s important to find someone that is very skilled, talented and successful in what they do. It’s also important to learn from your peers as well. Everyone can offer a different, unique perspective to the same head of hair, or situation. So, to be open to learning is key.

Networking is a must, especially if you are starting out. I always joke and say that I spent the year I was assisting drunk because I made it a point to go out as much as I could handle and make friends with all the staff at all the bars and restaurants that I went to so that I could do their hair. Why? Because tons of people go to those bars and restaurants and they can see your work. That was the method to my madness. It might sound irresponsible, lol……But, I worked very hard to get my hands into as many people’s hair as I could. And, once I did that enough times, and it brought me enough people, which then brought me a certain amount of income, I would invest in advertising myself whether it was via social media or podcasts, etc. The older I have gotten, the less running around and hustling I can do, especially with a new baby in the mix. So, I have learned to work smarter, not harder. 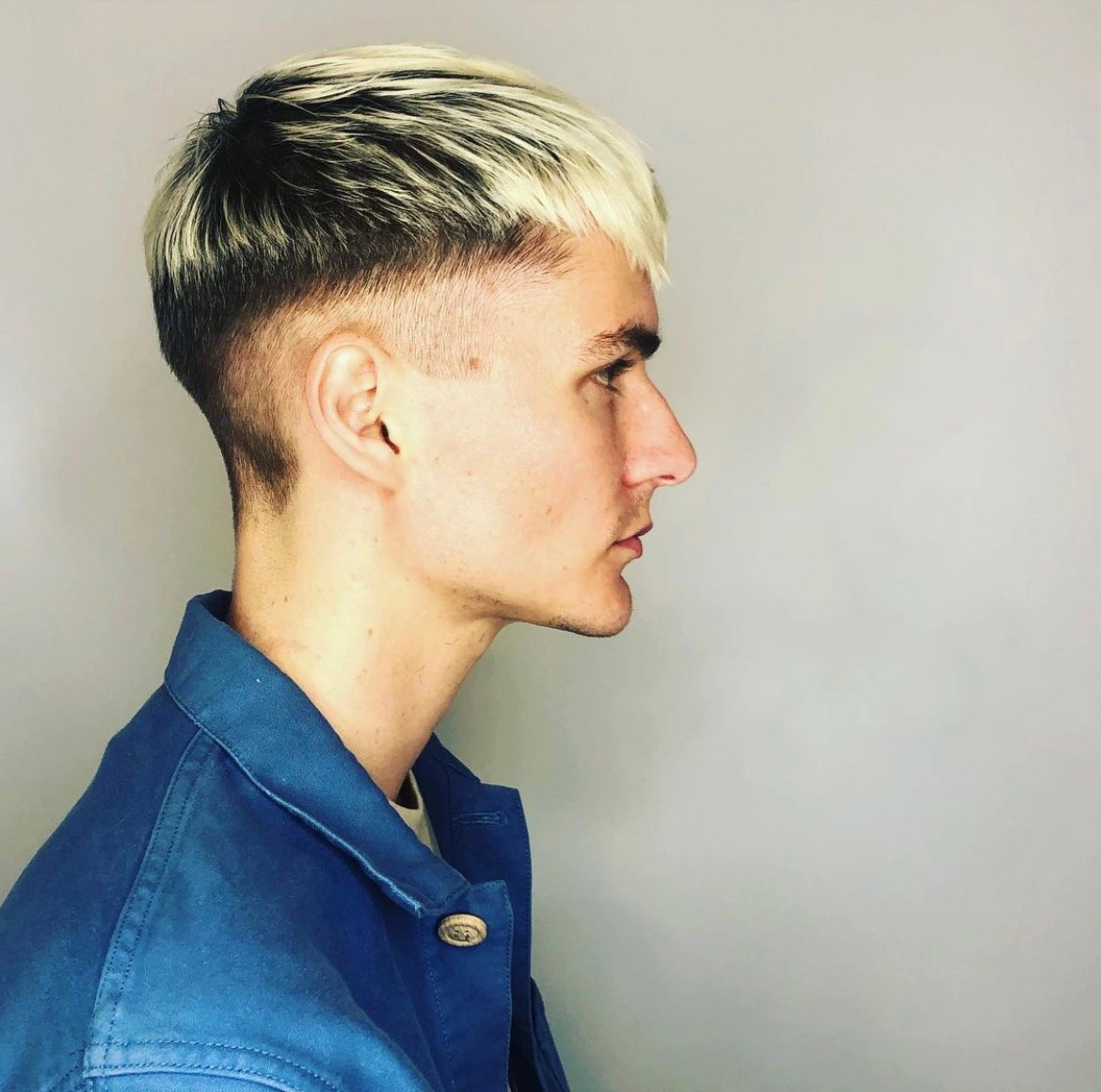 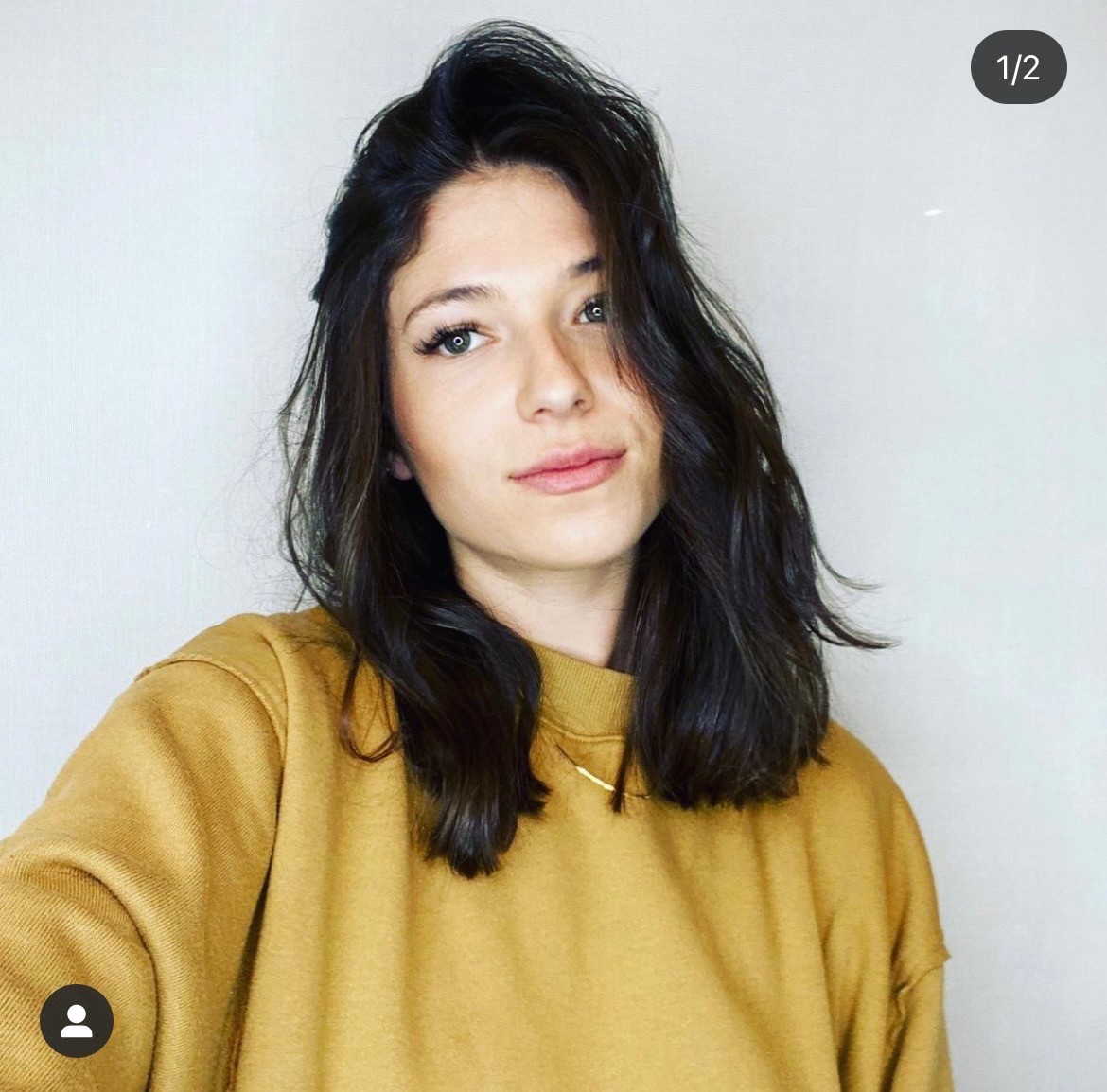 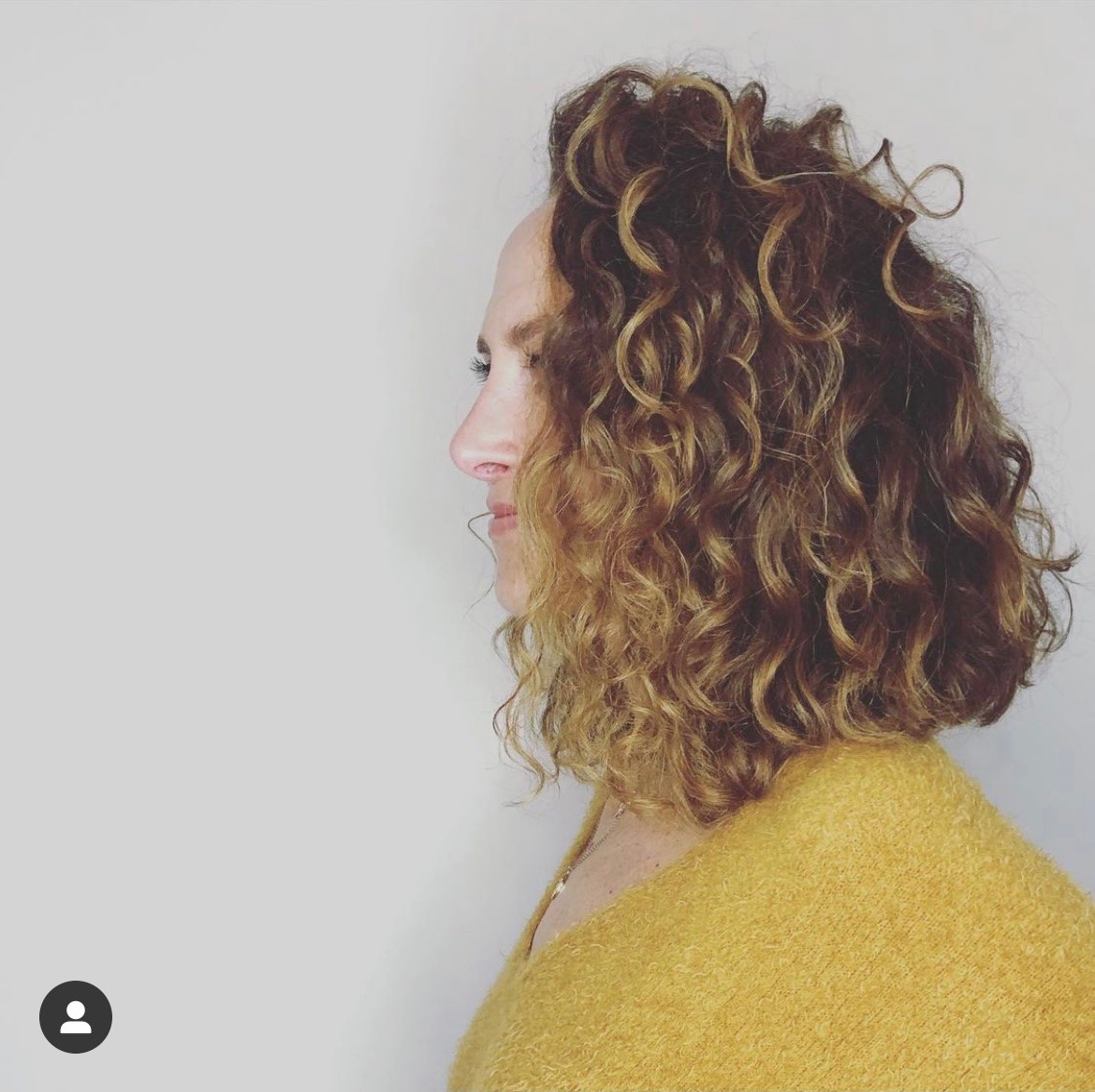 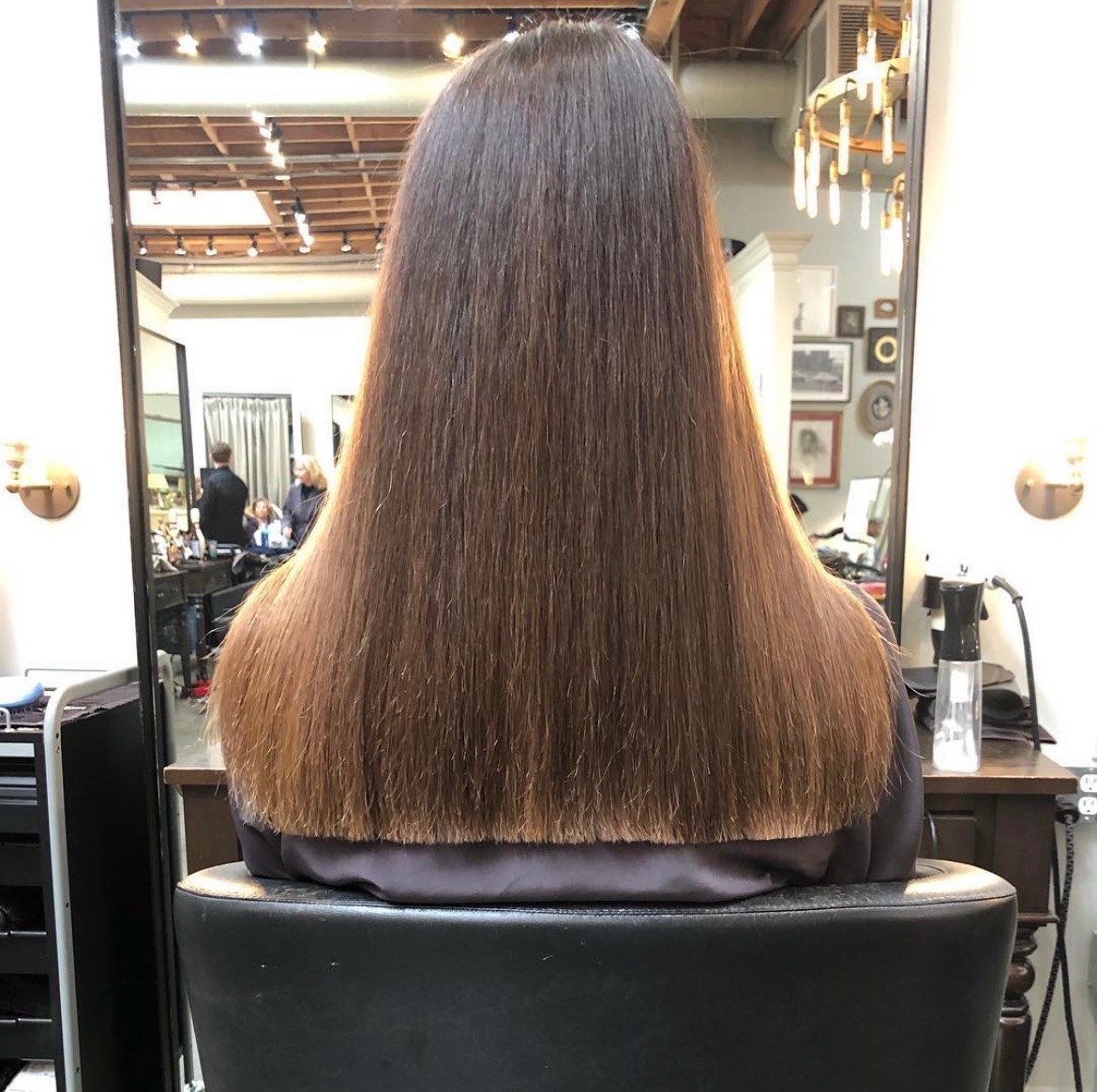 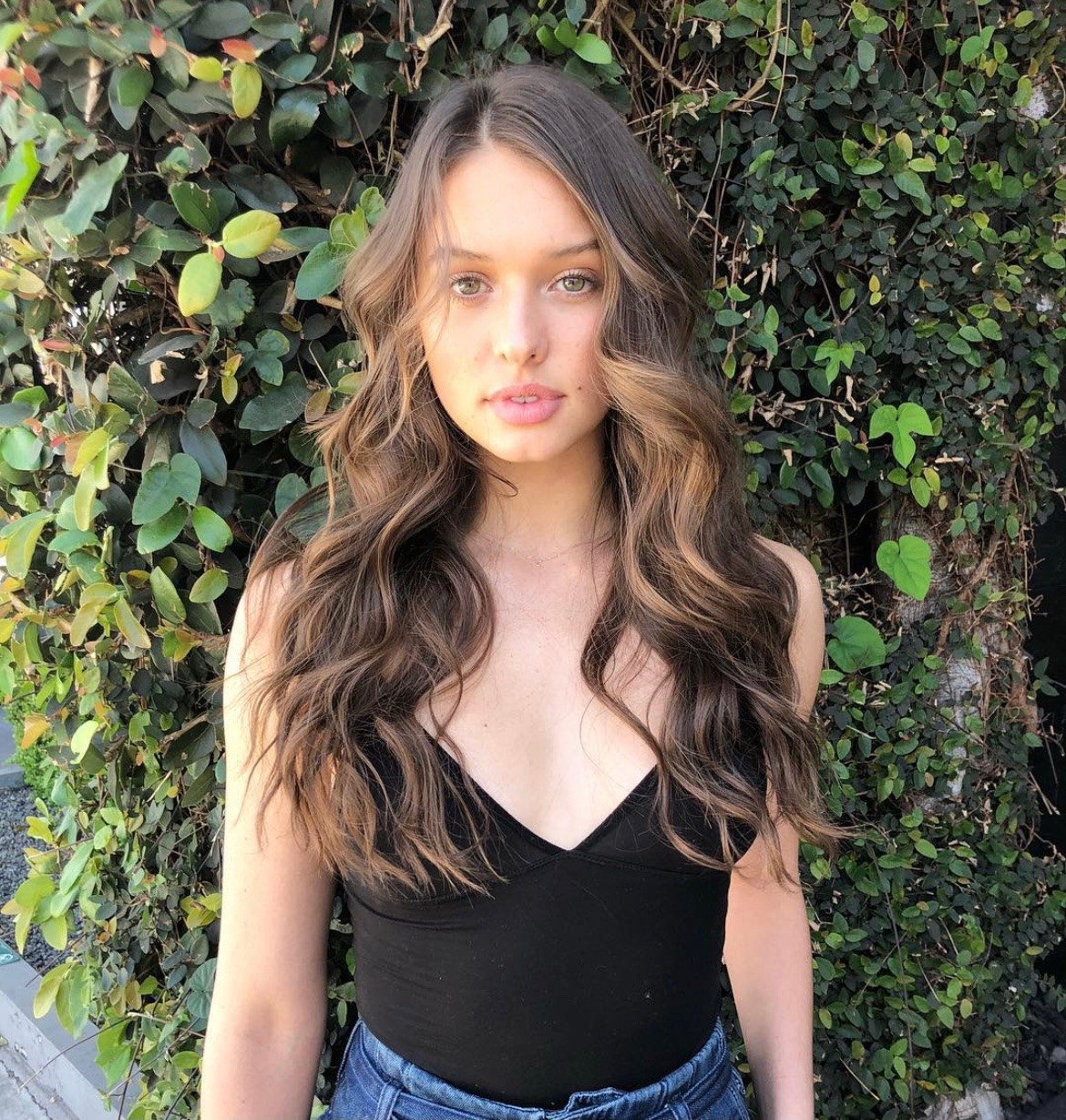 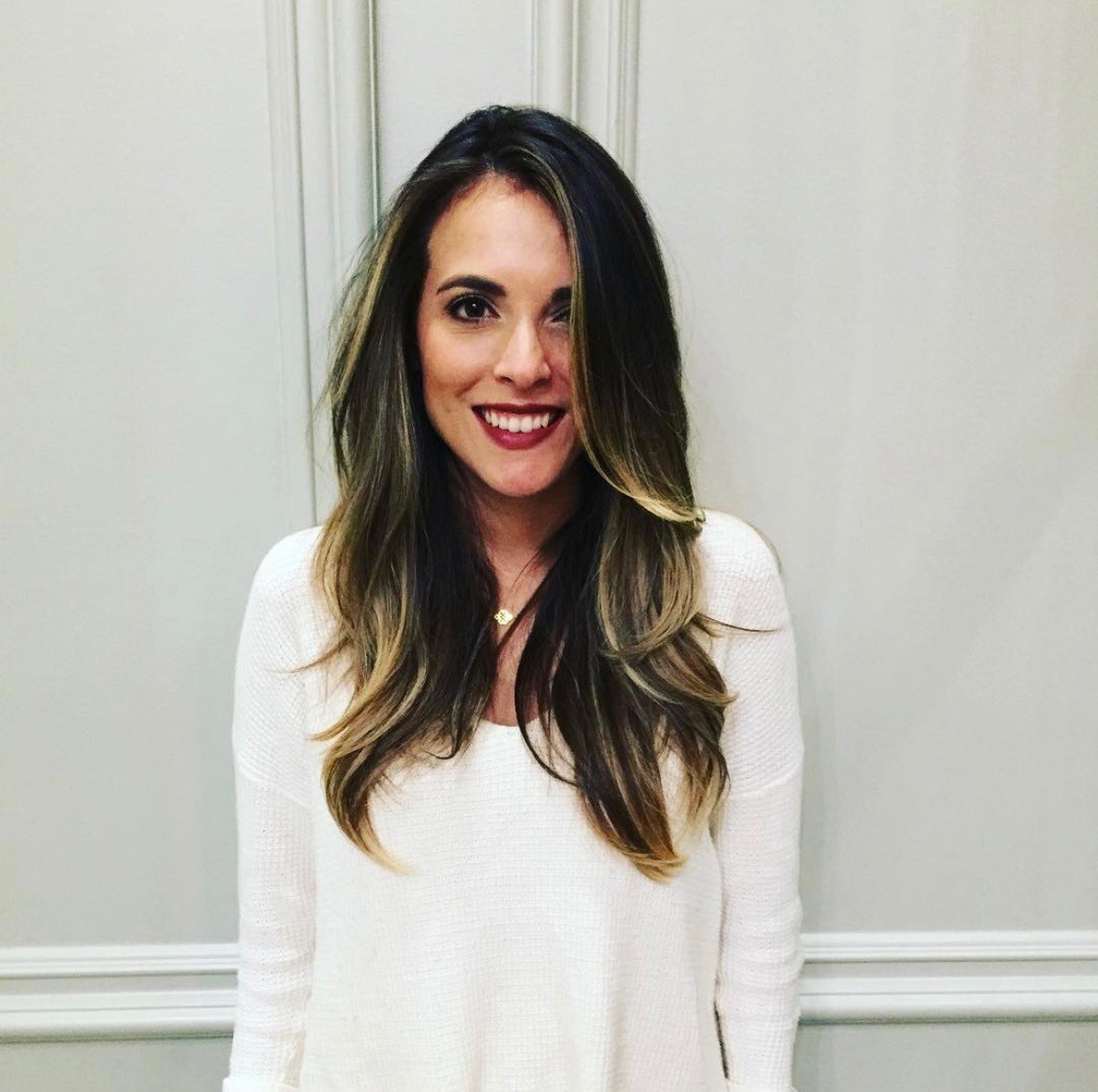 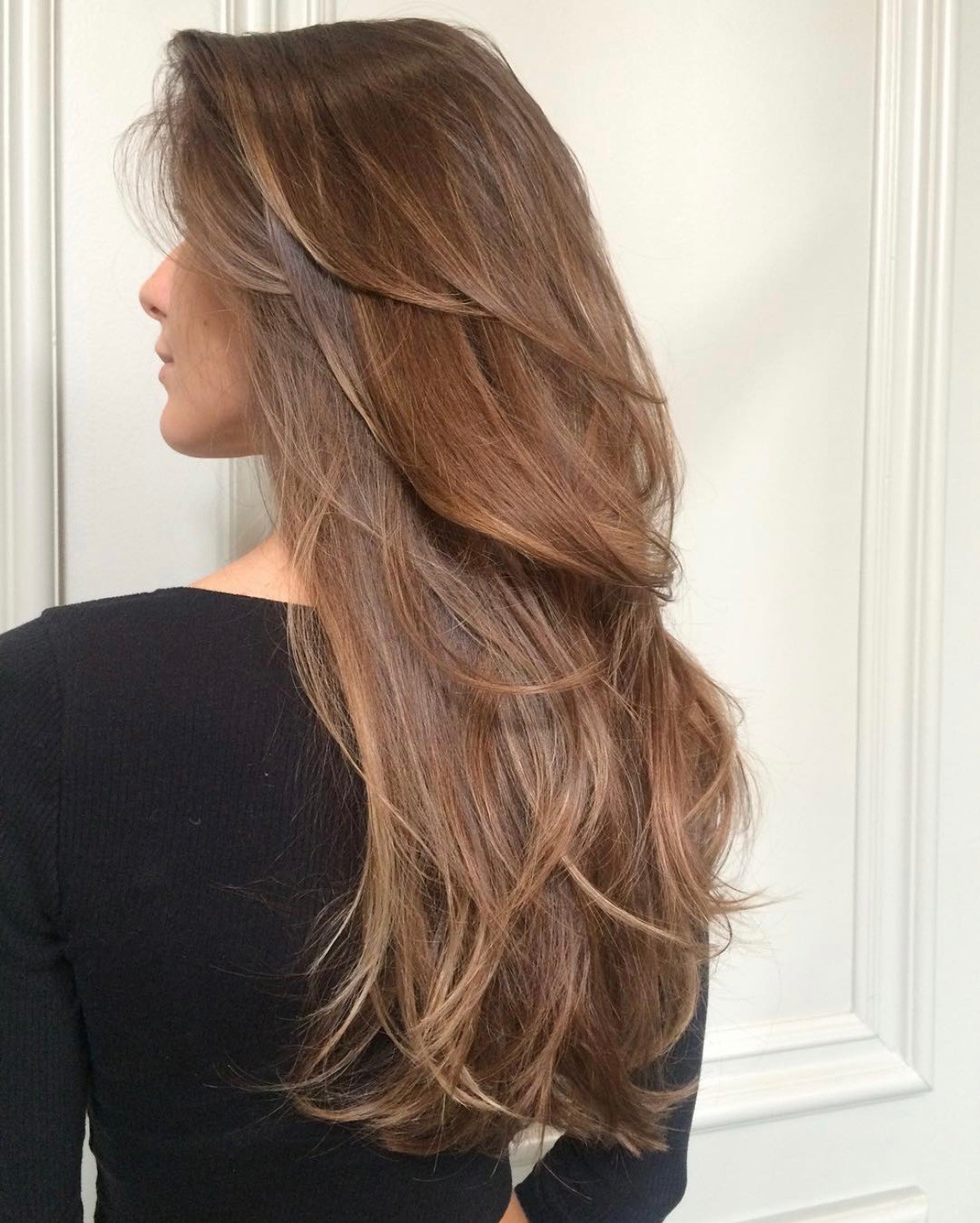 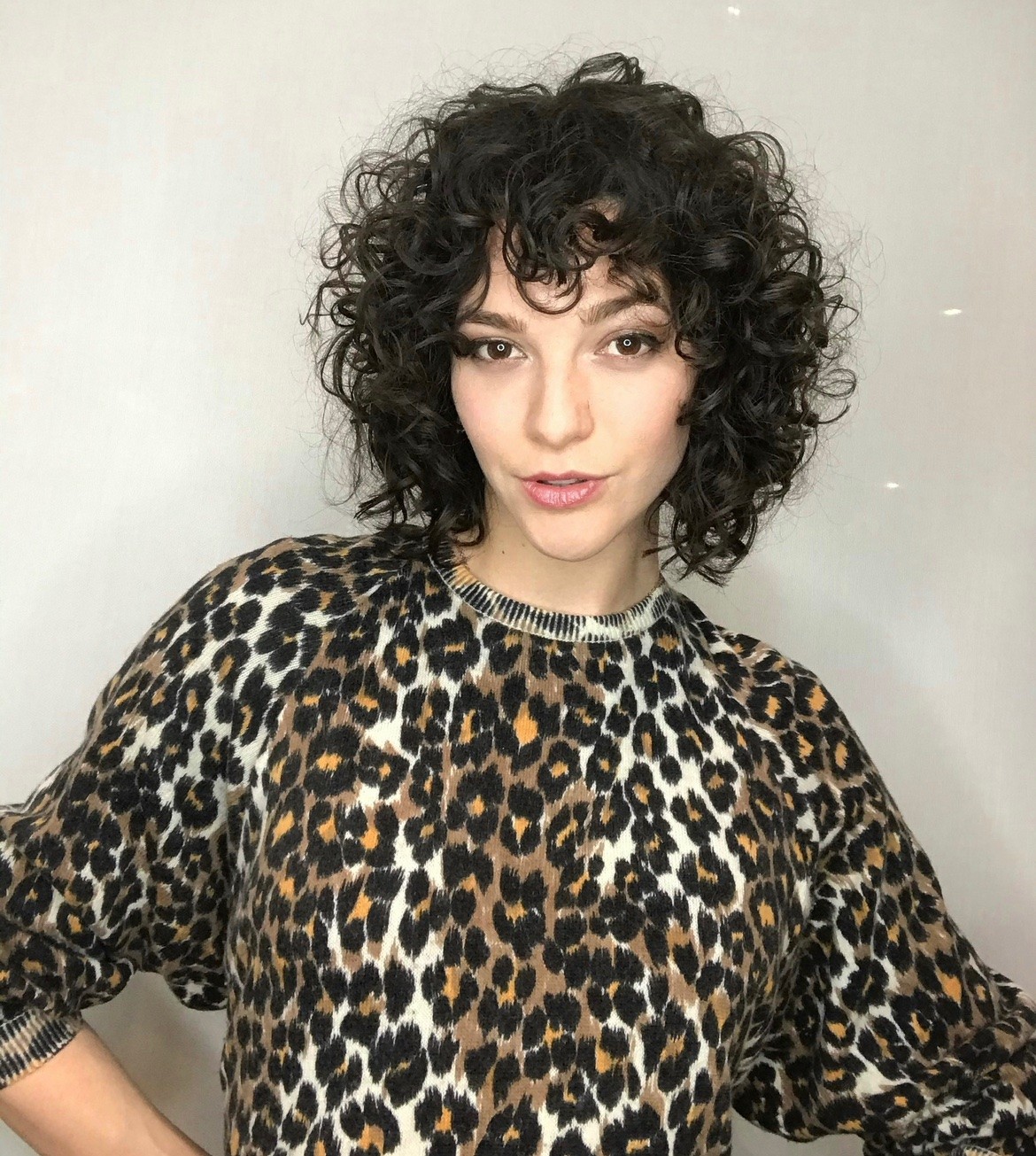