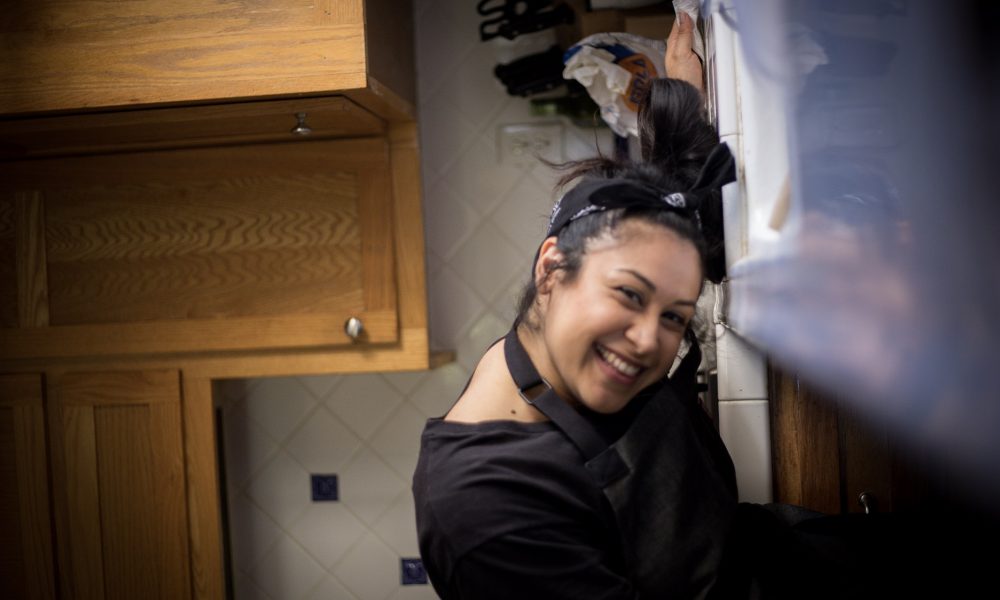 Today we’d like to introduce you to Carla Arcé.

Carla, can you briefly walk us through your story – how you started and how you got to where you are today.
When I was little, my mom would sit me on the kitchen counter while she would cook dinner. I watched her cook for many years and most of it was Chilean food. My dad is Chilean and that’s mostly what he expected to eat, and he wasn’t a fan of much else. One of my favorite things she would make was pebre. It’s a really simple but flavorful Chilean salsa. It was also one of the first Chilean things she taught me to make and as I got older, it was what I would bring to parties and potlucks.

In my teens, I discovered The Food Network but like the real one. Not this new crap where they have Beat Bobby Flay on for three hours and then you watch Guy Fieri eat some monstrosity that gets all over is bleach goatee. I digress…what made me want to be a chef as a career was watching Iron Chef. These chefs would come out in their coats and set things on fire and take cleavers to chop fish heads off and I just knew that’s what I wanted to do. I wanted to cook. I loved to eat so it made sense.

After a deal I made with my dad, I graduated from Cal State Fullerton with a degree in English and I spent some time working in my field. I still wanted to be a chef and go to culinary school, but without my dad’s approval and him telling me that I wouldn’t be successful made it difficult. That’s when I met Criselle (CriselleBelle Crochets & Knits). I had brought some of that pebre to a potluck at the job we were working at the time and she clearly knew I had the potential to sell it. She gifted me for Christmas my first Chilean Peasant stamp so I can brand my jars of salsa that I sold, and she pushed me. But that’s basically how I started The Chilean Peasant. In an office selling jars of salsa to my coworkers with Criselle as my mentor.

I didn’t make that much money off of The Chilean Peasant. In fact, I kind of put The Chilean Peasant on the back burner, no heat, because I wanted to focus more on getting through culinary school and getting a chef title. It wasn’t until recently, due to the pandemic, unemployment rate within the restaurant industry and my dad’s medical complications, that I really started to believe that I can work on The Chilean Peasant as a small business. Since late May of this year, it hasn’t been too shabby. Most of my clients have been close friends within Orange County and a few coworkers out in the LA area but, now I am getting orders from actual clients and I dedicate my Saturday deliveries to the Long Beach/LA county only. The hustle has been super crazy. I have had a lot of support from everyone who knows how long I have been wanting to this and the turn out so far has been absolutely rewarding. I am doing what I want to do for my career and not a lot of people can say that.

Has it been a smooth road?
Man, let me tell you, it has been quite the long and winding road. I didn’t have my dad’s support for several years and our relationship suffered greatly because I quit everything to start cooking in a kitchen. My first job was a nightmare that seemed like it would never end. A wannabe fake Italian chef who ran his place like it had Michelin star restaurant who threw tomatoes and yelled at you. Underpaid, hours of unpaid labor, no breaks, no overtime all while starting culinary school. Quit that job and went back into retail while still attending culinary school then got a job at another joint as a line cook.

The line cook job was better, but I was still working off clock, sometimes worked through my breaks and if it wasn’t for this “Night We Never Speak Of” service, I probably would still be busting ass as a line cook somewhere. I got moved up to sous chef for that company but, after a year of making sacrifices for a company that clearly valued money over their employees; I left that position for a “better opportunity” working in a place in LA. Didn’t even realize I would be getting into a whole community of sexism and male misogynists (something my dad was always worried about) but I was supposed to open up a new location for that company and I had never done that before so I figured I would stick it out until the ultimate crisis happened. My dad, on New Year’s Day, suffered from a Type A Aortic Dissection. I left work in the middle of service and made it to the Hoag Hospital in Newport Beach from El Segundo in under 30 minutes. My dad almost died twice. I felt that everything I had accomplished and worked for didn’t matter to me as much as time did with my dad or both my parents in general. I quit my job, I quit my career and from January up until May, I was in limbo. Nobody was (or is) hiring. I don’t have enough experience as a writer to go to an office setting, there’s a pandemic. Things were not looking up. The only thing I had was time, but that was a first for me. I’ve never had time. I was always 80+ hours in the kitchen working for somebody else and it kind of just hit me. Bring back The Chilean Peasant, it’s super weird times right now and it can either flop or flourish. Now here I am making empanadas, salsas y mas.

So let’s switch gears a bit and go into The Chilean Peasant story. Tell us more about the business.
I am the owner and chef of The Chilean Peasant. I specialize in making empanadas and salsas. My business started off with just making Pebre, which is like a Chilean version of Pico de Gallo but different. It’s juicy, sweet, tangy with a mild hint of spice. My menu has grown in the past couple of months and everyone seems to identify The Chilean Peasant for the various types of empanadas. I think that is what makes my business different. You don’t really hear much about Chilean food. Not only does Chile get overpowered geographically but also gastronomically. Even though I know there are some businesses who sell empanadas, there isn’t many and in Orange County, empanadas are pretty much nonexistent. It’s Southern California, there are a lot more tacos and burritos than there are Chilean empanadas. I like that I have that opportunity to showcase some Chilean flavor and despite everything that 2020 has brought on, I am proud of the progress that I have been able to make in this short period of time. This is just the beginning, so I am looking forward to what the future brings.

How do you think the industry will change over the next decade?
It is really hard to say now. Before 2020 happened, a lot of the trends were going towards fine but fast-casual dining. Places where you can get a “fancy meal” but for an affordable price and half the wait time. Not McDonalds but also not Mastro’s Ocean Club. I feel like the industry right now is taken a really hard hit with the coronavirus. I have friends who have been laid off, no notice, places are shutting down because people can’t dine-in, you name it. It is also a time where businesses are showing their true colors and a lot of cooks are finding out that “damn, they don’t care.” Owners are more concerned with what is going to happen to all their money or how they are going to continue to make money at the expense of their employees. It’s really terrible.

So, one of the first things that I think will change is how cooks are going to start standing up for themselves. Have like a “if you’re going to treat me like shit, then I am not going to do shit,” kind of attitude and honestly, bravo and I really hope that we do start doing so. There are way too many circumstances and sacrifices that cooks’ and chef’s make for what is expected of us. It’s expected that we overwork ourselves, that we don’t take time off (especially if we are sick), that we have to stand getting yelled at by a “Karen” because she ordered a Mac n Cheese with no cheese because she allergic to, specifically, cheddar and no gluten. There is certainly way too much that goes on that we don’t get compensated for and the change for this type of “this is how it is” environment is for sure changing.

If the pandemic stays around for longer, which with everyone not cooperating it certainly will, take-out is going to thrive. In five years, we may not go back to the big chain restaurants like Cheesecake Factory. I have read a few articles where many believe that fine dining is on its way out. That we may become more focused on smaller chains or shops. I believe that many people are leaning more towards supporting small businesses at the moment to help keep them afloat which is amazing.

But honestly, who knows, eventually the pandemic will end (I think?), and everything might go back to normal. People might not learn anything from this experience and go back to putting money in the pockets of greedy businesses owners and act like nothing happened. However, there is a possible that the industry could be reinvented. Fine dining might not die, it just might be different. I don’t know, there are literally so many ways this can go, and I can ramble on and on about my theories but for now, it’s just weird times. 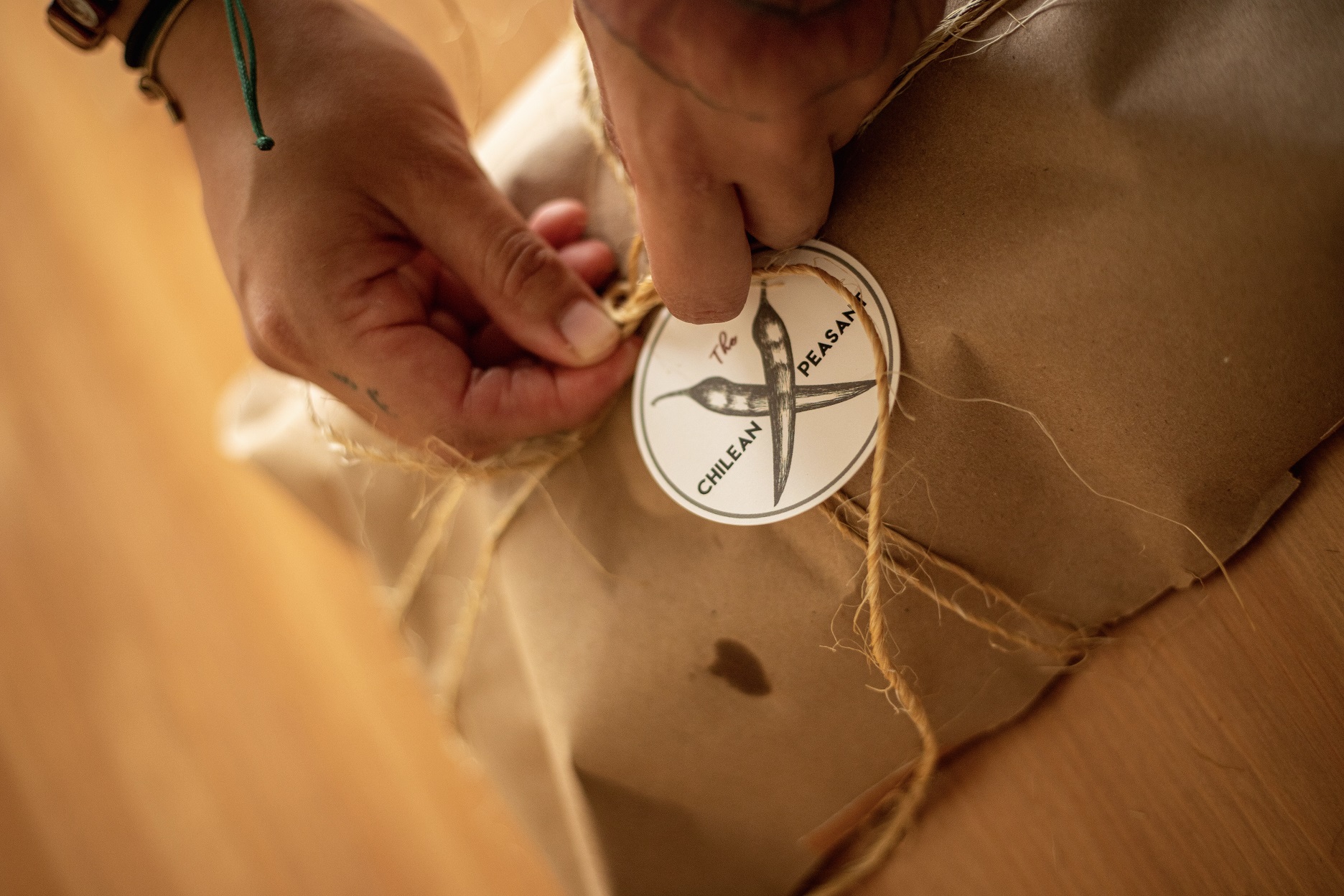 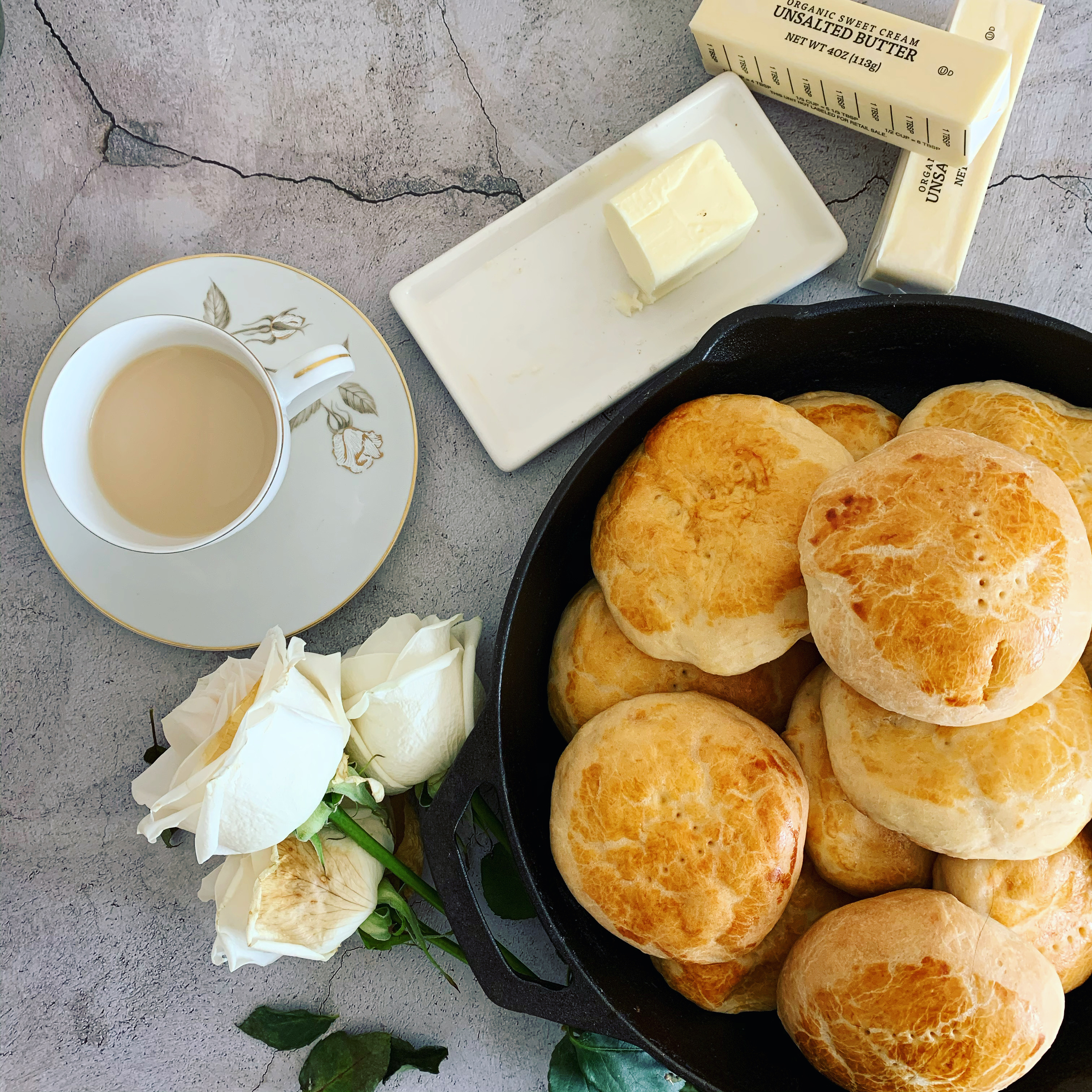 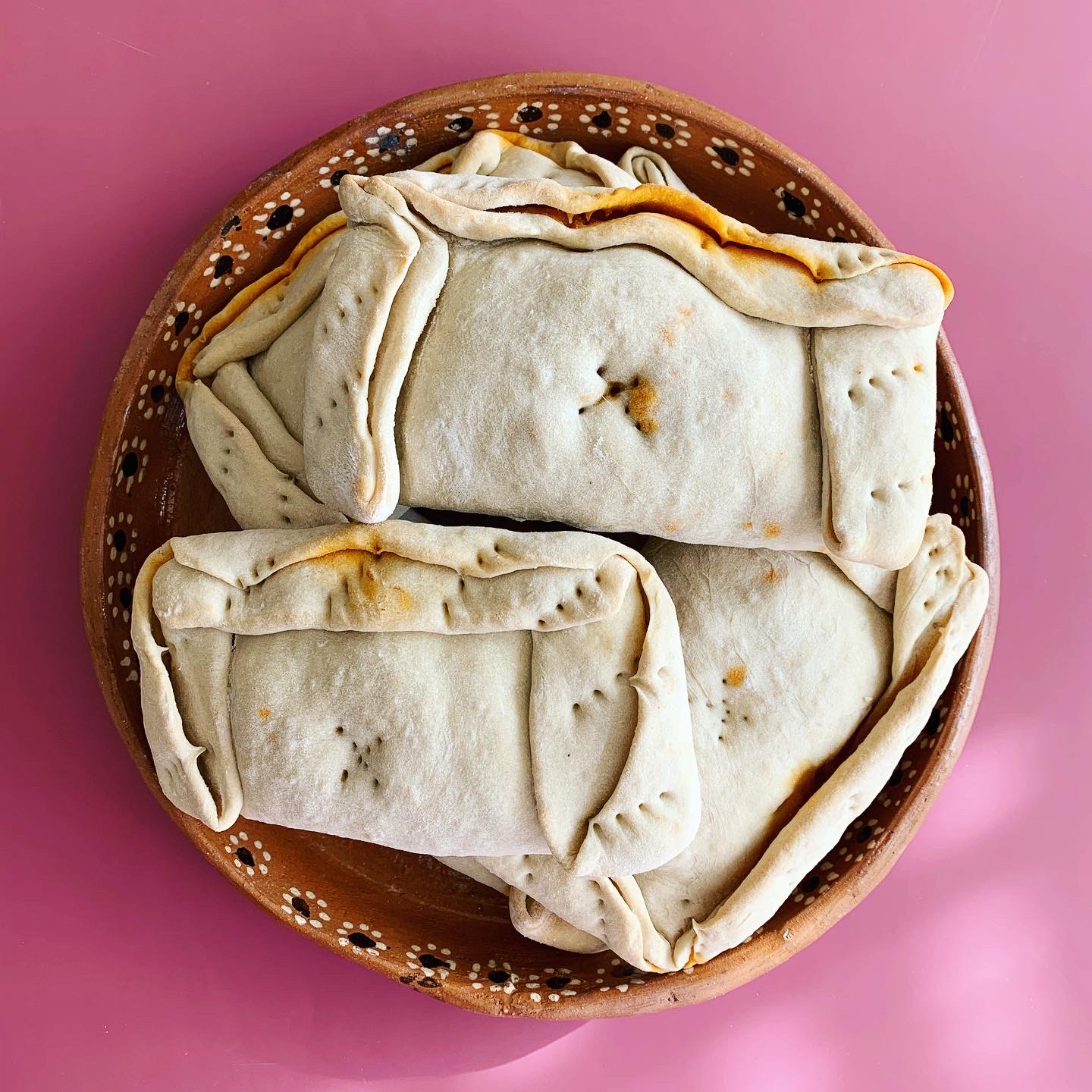 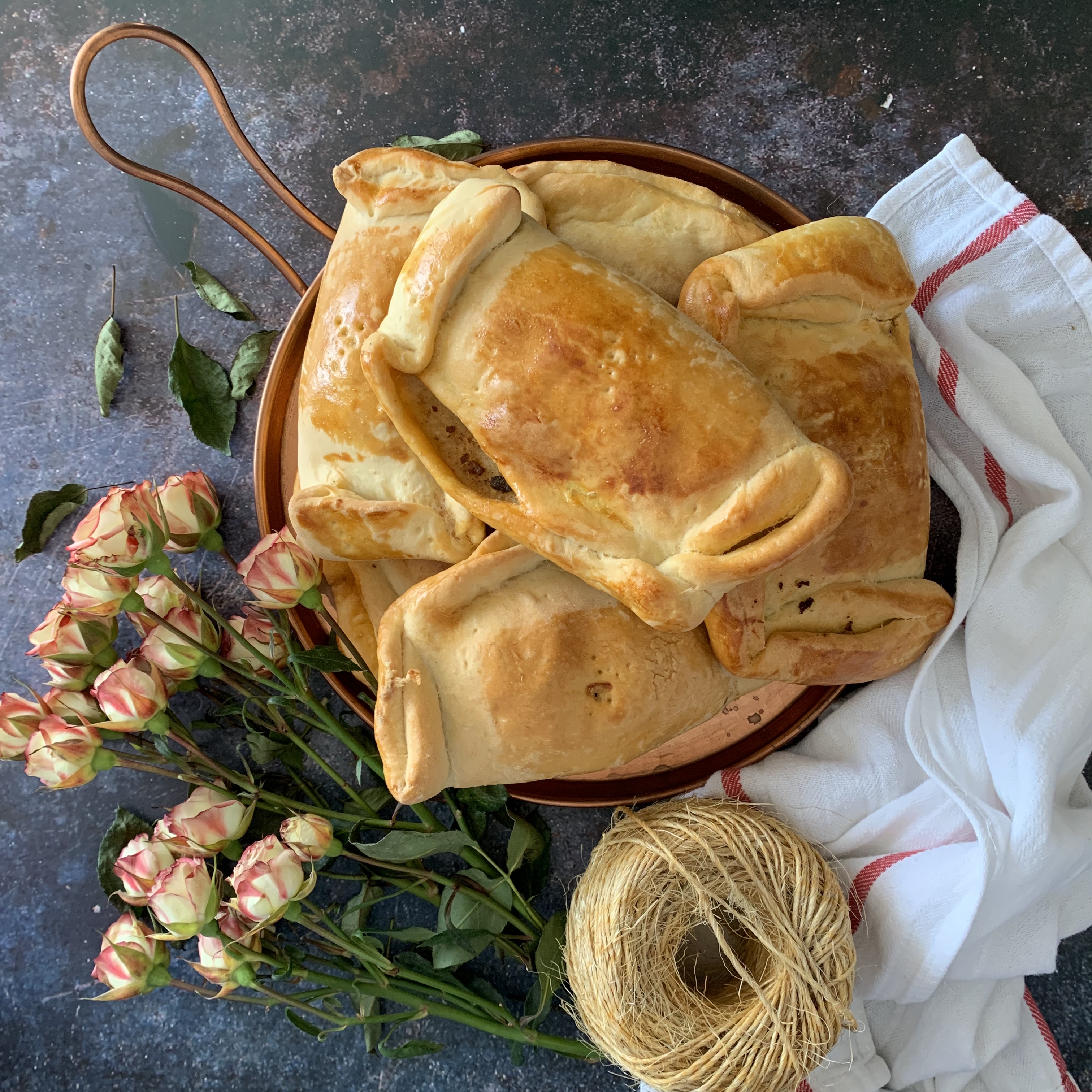 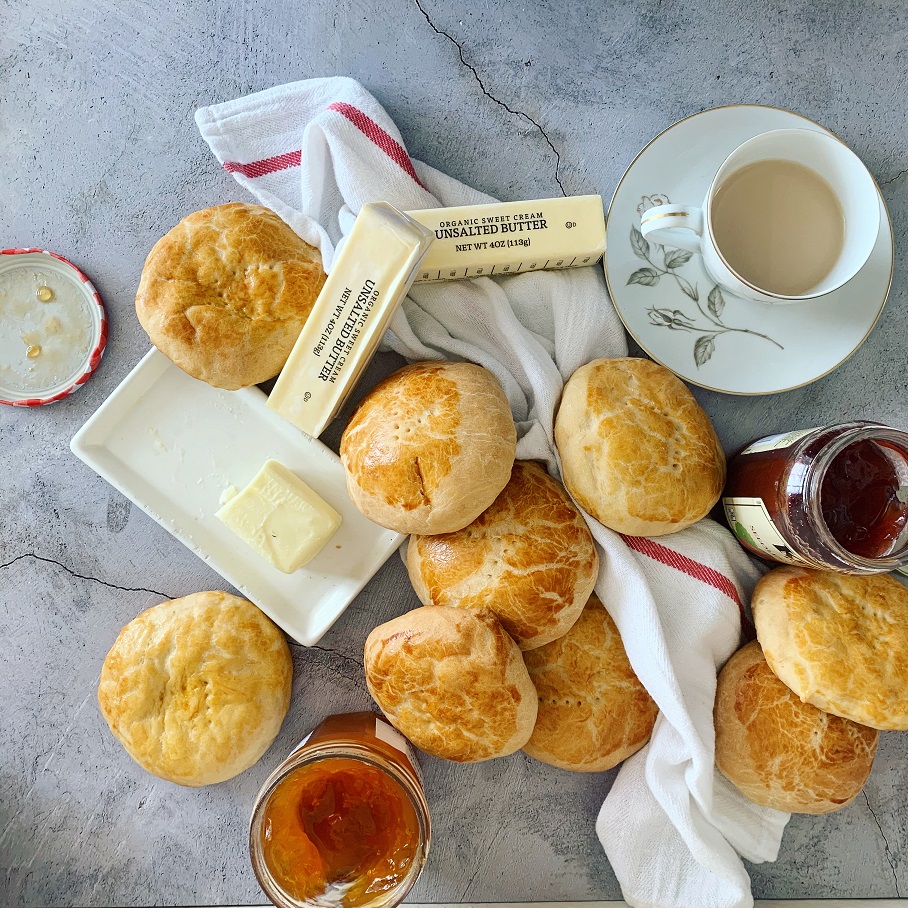 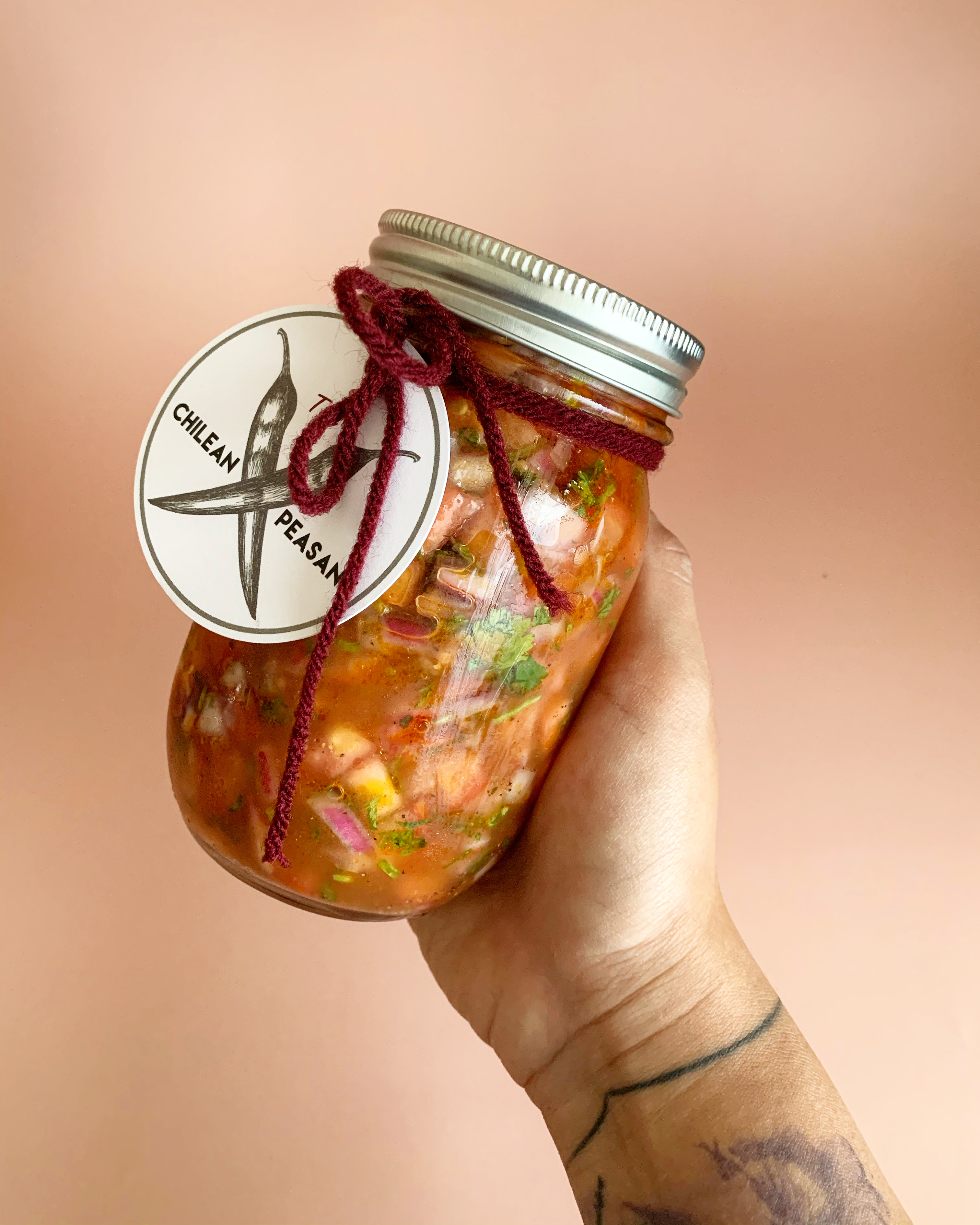 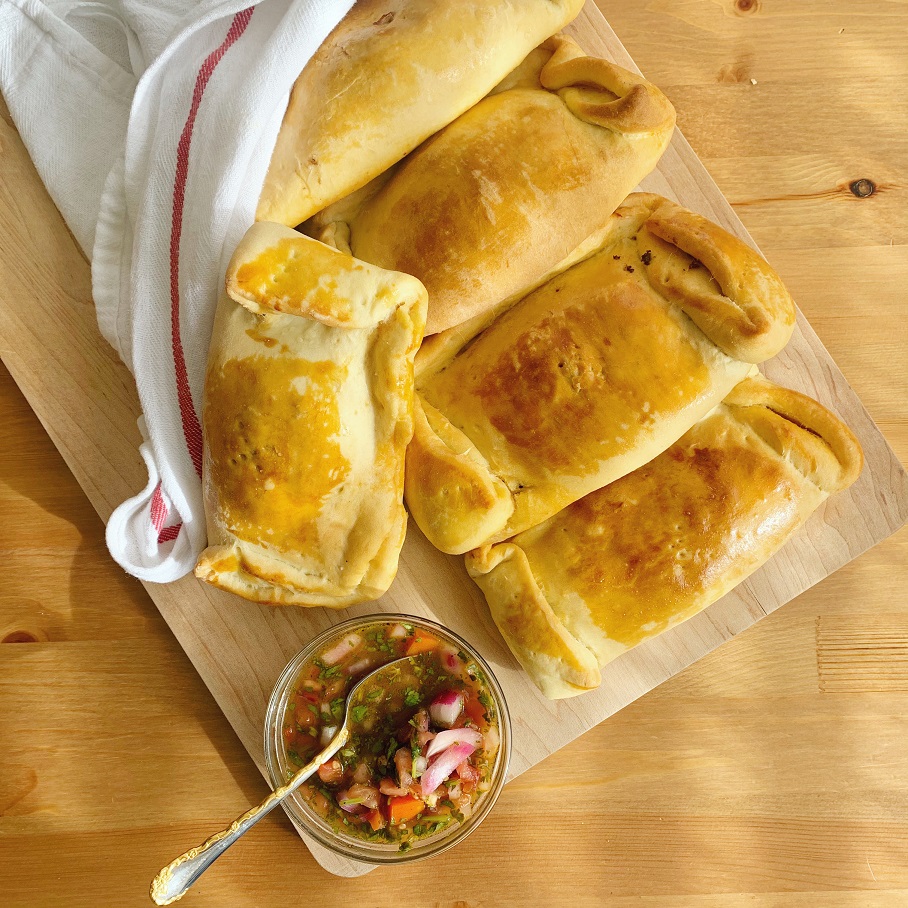 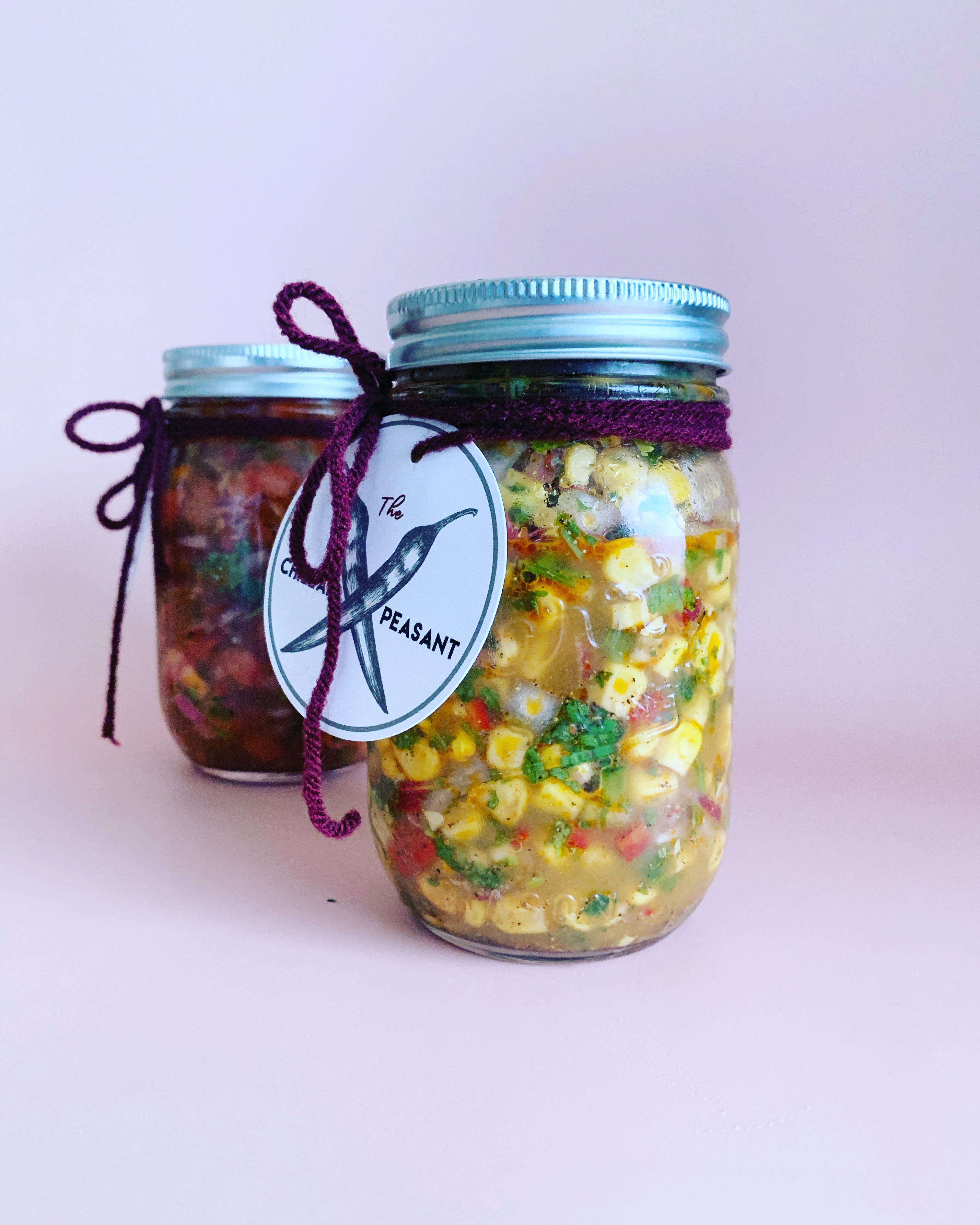