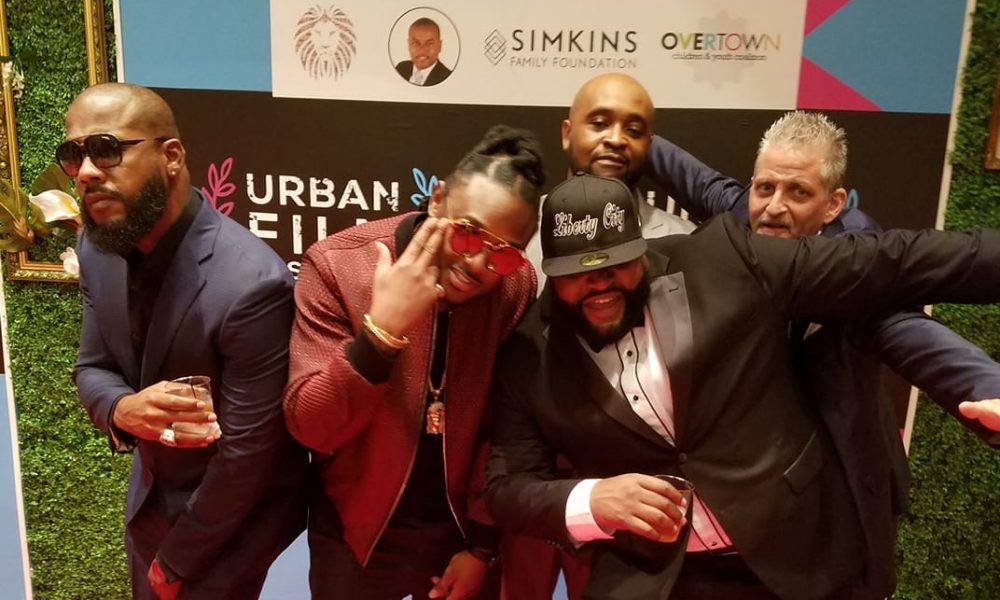 , please share your story with us. How did you get to where you are today?
I started writing actually before I discovered acting way back in high school fast forward some years and
I had a stint as a rapper/writer on Adrian Posse’s label Del Angel/Emi. The industry changed and I just lost my passion for music but still had the need to create. I had people tell me for years you’d be a great actor. So I auditioned for a commerical and got the part. I was getting roles but not the ones I really wanted. I took a background role on Fast and Furious 8 and the director of the film put me in a scene with Vin Diesel which didn’t make the film but he game me the best advice ever. He said if you not getting the roles you want, make your own film and cast yourself as who or whatever you want. So I starting writing a script along with my cousin Gene Lembrick. I based it on my life growing up in Miami’s infamous Liberty City neighborhood.

Overall, has it been relatively smooth? If not, what were some of the struggles along the way?
All we had was a script and a dream. I had two different meetings, with two investors and they both fell through. So I incorporated the company with my cousins Vera Lembrick and Gene Lembrick and we set out to find the funding. Eventually my cousin Vera withdrew some money from her 401k and Gene myself both took out loans. Around the same time I was looking for a production company and director. I opened my IG dm’s and there was a message from PhillyFly Boy one of the hottest music video directors in the game right now asking if I needed any videography or filming done. He said he works with a production company called FFH in Miami, the rest is history. The schedule was grouling. We shot the entire film 20hrs a day for 4 days. We went over budget twice by thousands, but we found the money again and now we’re here!

Alright – so let’s talk business. Tell us about Carbonado Films – what should we know?
Well Carbonado Films first and foremost is a family owned business and we’re proud of that. We are an all inclusive film company that produces films, documentaries, tv and web series. From location scouting to writing, casting and acting we do it all. At this moment we are known for our break out film “Liberty City The Movie” which just premiered at the Urban Film Festival in Miami. What sets us apart from others is that we tell stories of the voiceless. Growing up in the urban areas major cities people feel that no one cares so there stories aren’t worth sharing, hearing or seeing. We’re trying to change that misconception and control our narratives.

Any shoutouts? Who else deserves credit in this story – who has played a meaningful role?
My city, family and friends have all played a part of our success. I could not have done this with my partners Vera and Gene Lembrick. My friend and fellow film maker in Baltimore, MD Bobby Darby for giving me some awesome advice. Our creative consultant out of Washington D.C. for all the support Dr. Nicole S. Harris.
Florida Film House and Philly Fly Boy for directing our first film. 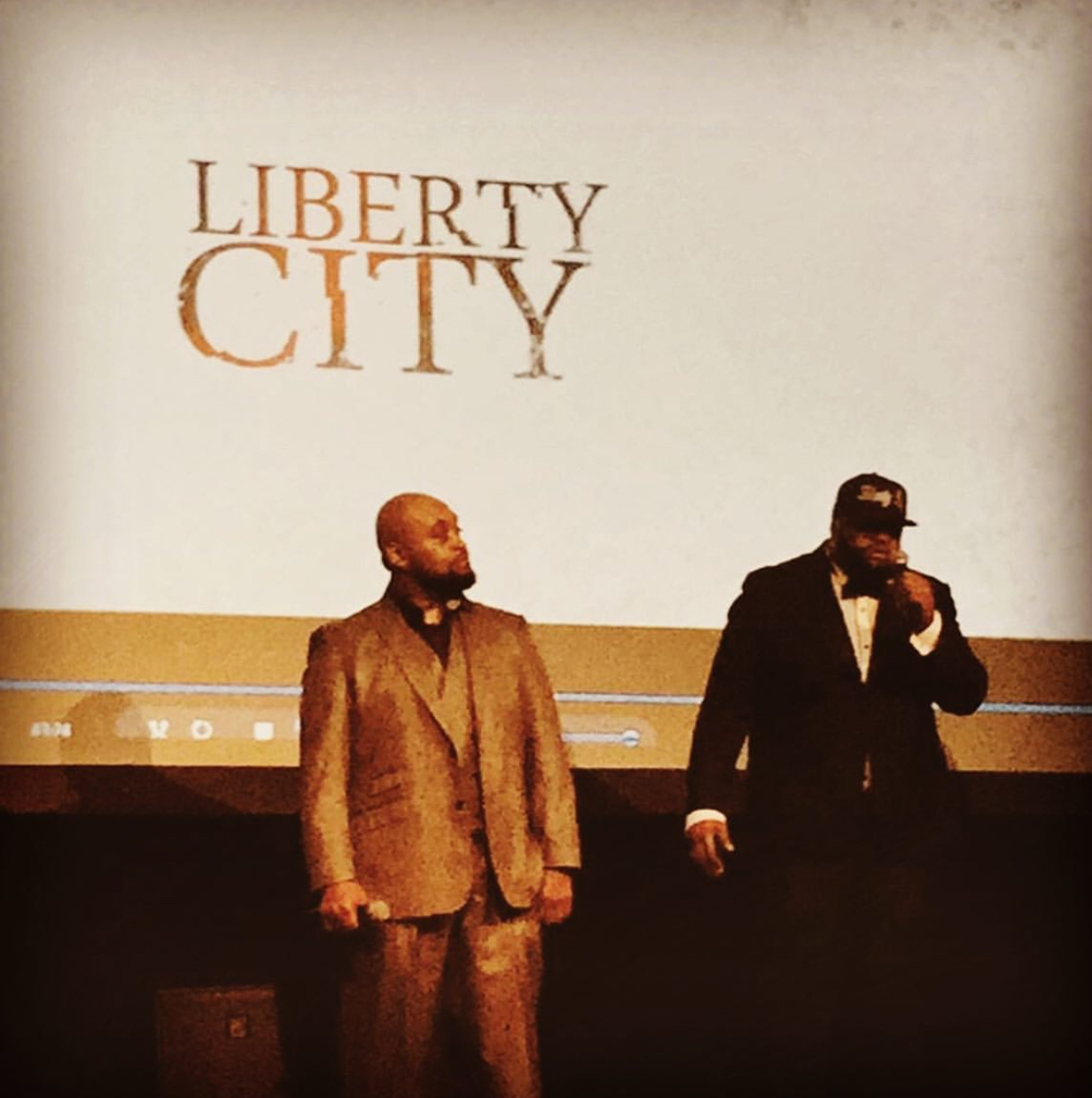