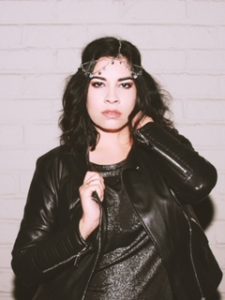 Today we’d like to introduce you to Cara Myers.

Cara, can you briefly walk us through your story – how you started and how you got to where you are today.
If there’s one thing you should know about me – it’s I want to do everything at all times! I’m an actress, writer, producer, director, dog mom and house plant collector.

All of my slashes came from one conversation early 2004. And because I’m a writer that fateful day will be recounted as a scene.

Josh: “What do you want to do with your life?”

Cara- surprised at the direction of the conversation.

Cara: “I always wanted to be an actor.”

Josh: “Then you should do that.”

Cara- scoffs at his naivety.

Josh: “You should take an acting class.”

Cara- stumped at the simplicity of the solution concedes by looking up acting classes.

So, technically I owe all the cool things I do in my life to my husband- but don’t tell him that. I would never hear the end of it.

It was in 2011 that we moved to Los Angeles so I can pursue my dream of acting, I was so young and naive. When I wasn’t immediately cast in big tent pole movies I began helping my friends on their shorts as a PA. This is where I discovered my love of being behind the camera! I learned so much by helping out on the sets of my friend’s projects and as a background actor on major film sets.

Another thing you should know about me- I LOVE organization. My Project Binder collection is insane. I quickly realized my fellow actors are not as excited about organization, and being on a project that isn’t organized is the bane of my existence. Which leads me to Ki-Ta Wolf Productions. The name comes from my two tribes -Kiowa & Wichita- the first two letters of Kiowa and the last two of Wichita- and I just love wolves.

Ki-Ta Wolf Productions- so far has produced four plays – with three upcoming. And it is in pre-production on a short film and a feature.

As a writer, I was in the 4th annual Native American TV Writers Lab in March 2019 and was a semi-finalist in the ABC/ Disney writers program the same year. 2020 is starting off great with me finding an amazing manager in Thuan Dang at Gotham Group. Plus, I was just accepted into Abrams inaugural writing program. I also have a novel that’s in the editing phase.

2019 was a great year for me acting-wise to with me ending the year booking a role on This Is Us. It was one of the best on set experiences I’ve ever had. And I’m extremely grateful for the opportunity to be on such an amazing show. I also have another project coming up this summer- that I can’t talk about.

I started directing when my friend Diedra said, “Hey, you wanna direct my play?” I said yes and within three months, we put up Danny and the Deep Blue Sea. So far, I’ve directed four plays with another one coming up. Hint: it’s Danny and the Deep Blue Sea at The Fringe festival in June, in Hollywood. I really love directing, and I’m constantly learning a lot. I’m excited to direct my first short film this summer.

Great, so let’s dig a little deeper into the story – has it been an easy path overall and if not, what were the challenges you’ve had to overcome?
Nothing is ever as smooth as I would like it to be. I feel extremely fortunate to have the friends and family around me that I do. Because without them- I would be a mess! They’re my motivation to keep going when things get hard. Knowing that they’re counting on me, keeps me working. I’ve been diagnosed with depression and anxiety- which I take medication for- so it’s important for me to have a reason to keep going. And I’ve found that in my work, at times too much. I have a tendency to take on a lot at once.

One of the reasons I love writing so much is because growing up, I had an abusive alcoholic father, then a verbally abusive drug-addicted step-father. And because of this, I didn’t talk a lot, because you don’t talk about what’s happening at home. As an only child, I had nowhere to turn except to writing. It’s the only place I could express myself- even if no one would ever read what I had said. So, now I write stories about strong women supporting each other and finding a family of your choosing when the family you’re given doesn’t choose you. I don’t shy away from the tough subjects, but I make sure my characters are stronger on the other side of the problem. It’s important to me that even if my characters give up- its temporary, that eventually they find the strength they need to keep going. And that it’s okay if it’s hard to keep moving forward because sometimes life is hard.

What sets me apart is I am an actress, writer, director, and producer – so I can look at a script through many lens. I have the creative mindset, yet I also have a business side that keeps in mind the budget and likes to problem solve.

Also, I love diversity! I will always hire a diverse cast, which means I don’t care what color, gender, sexual orientation, or disability you have- if you can do the job, I’ll hire you! As a writer, I always make my character breakdowns vague on the physical descriptions. I worry more about the character traits than their race.

Is there a characteristic or quality that you feel is essential to success?
I’m nice, but I won’t take your crap.

Plus, I’m really organized. So, I know what needs to get done and by when so we can keep on schedule. 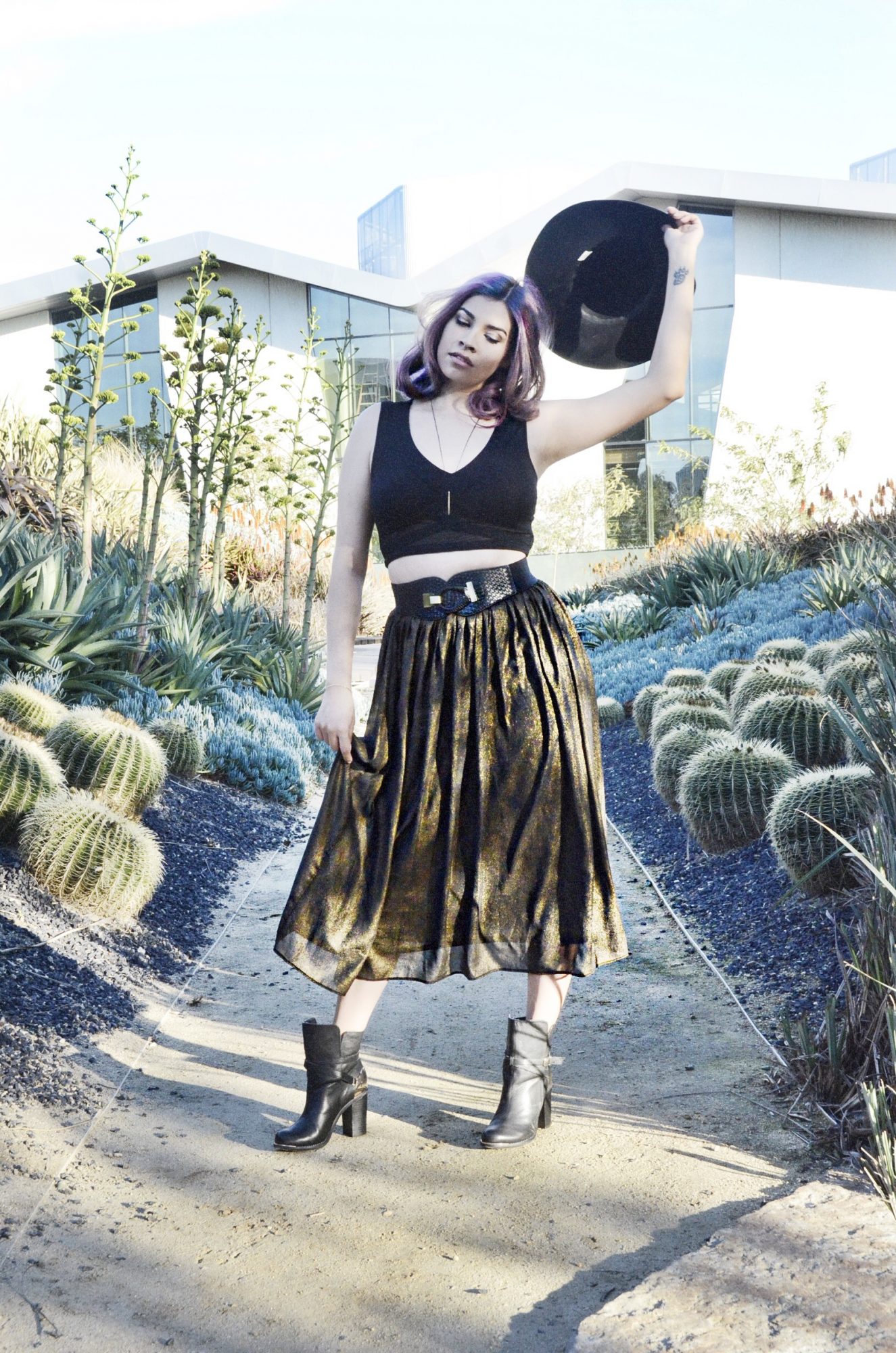 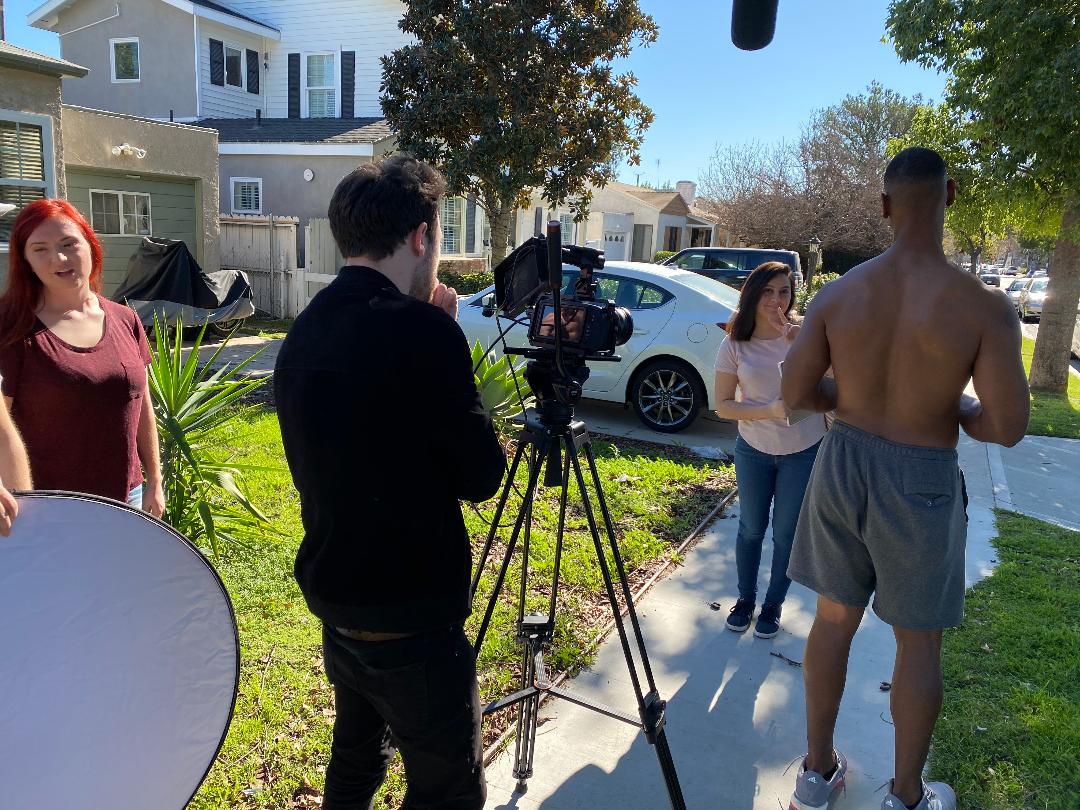 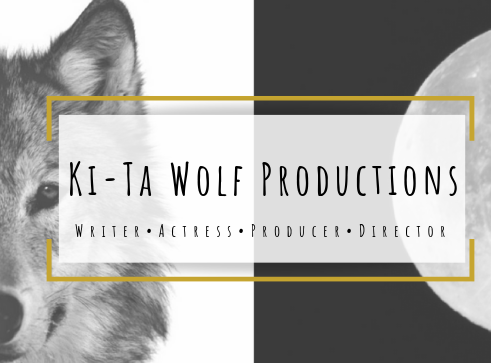 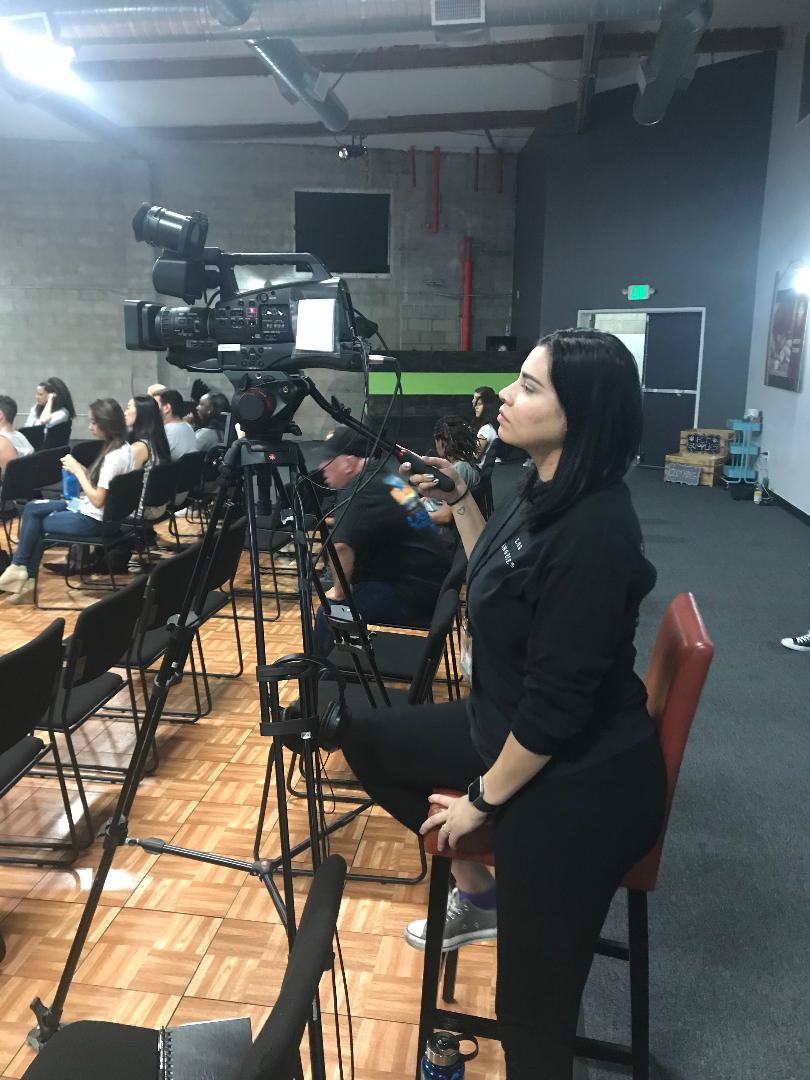 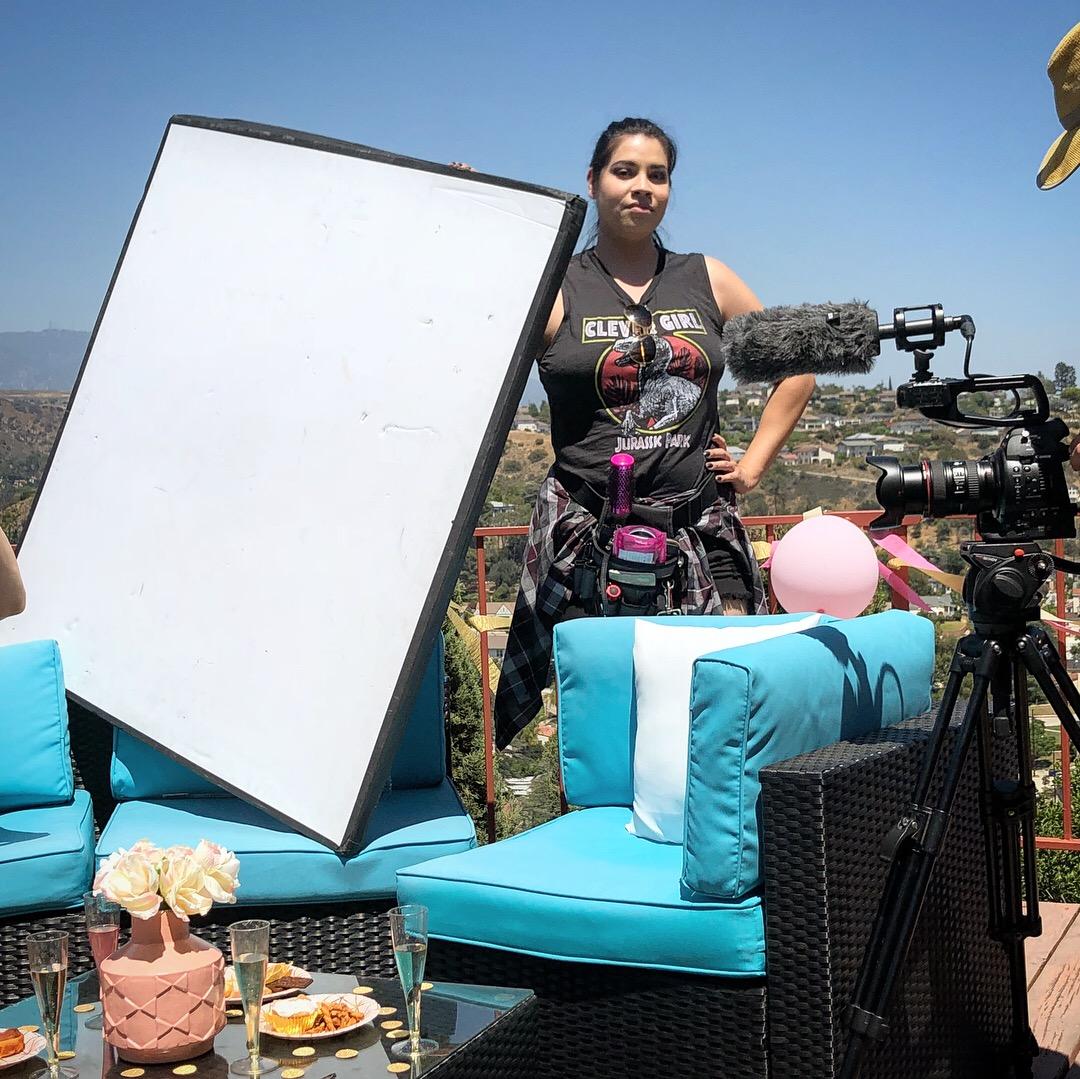 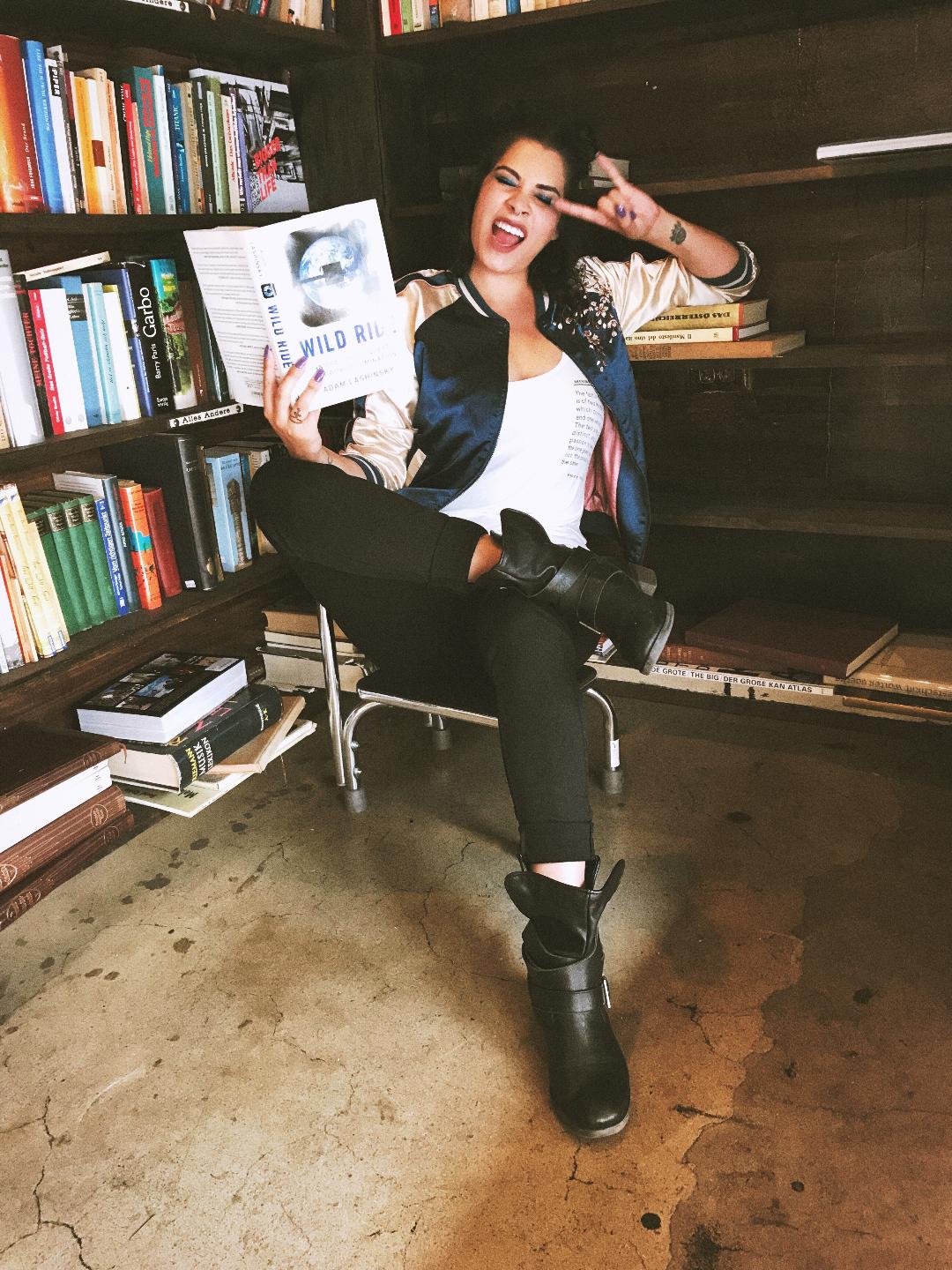 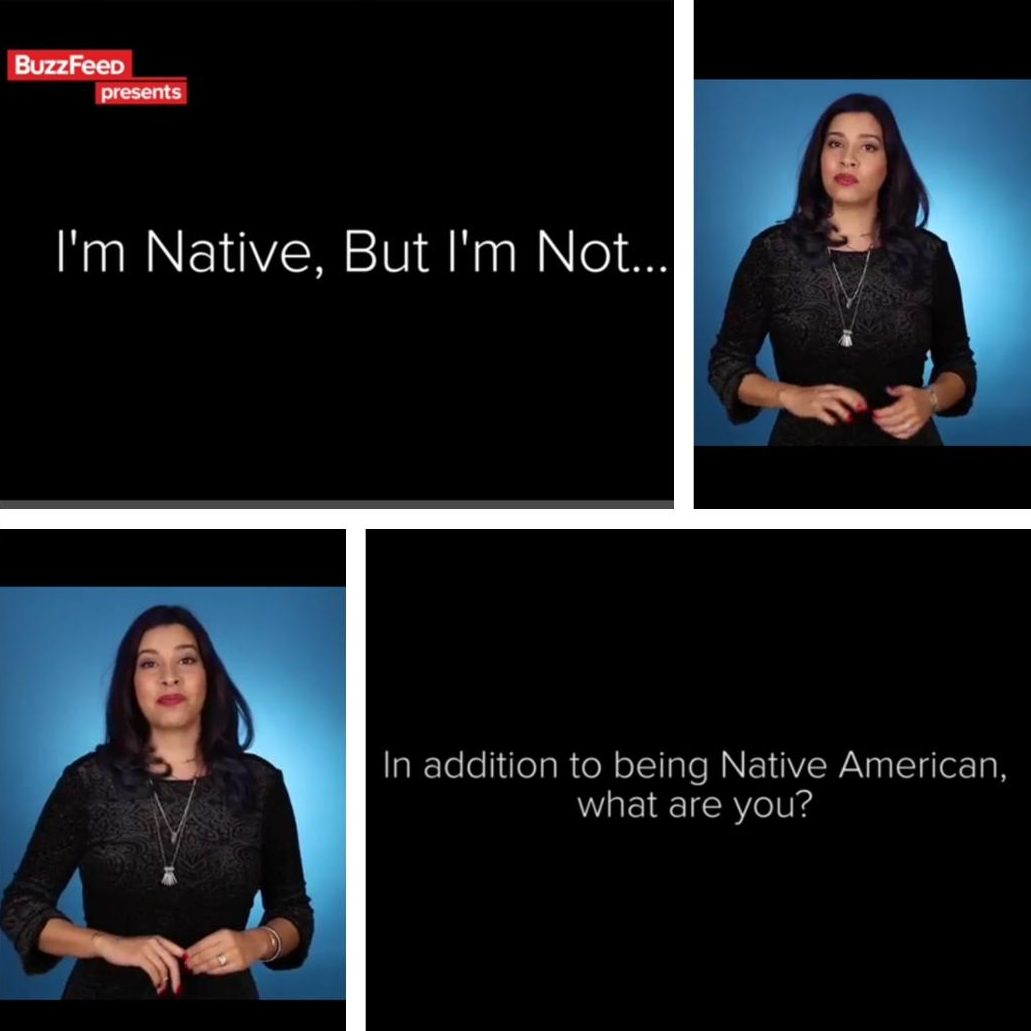 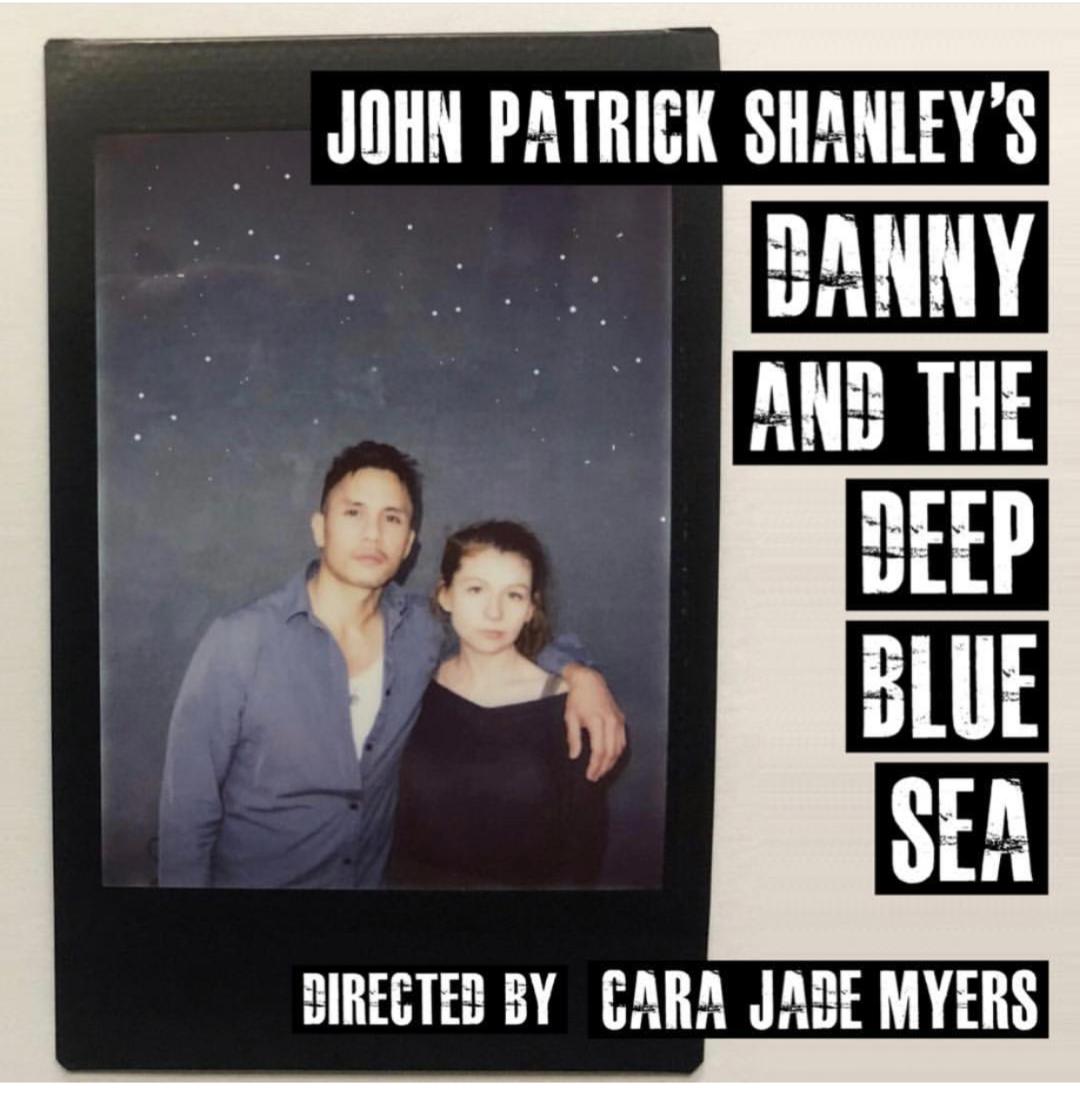