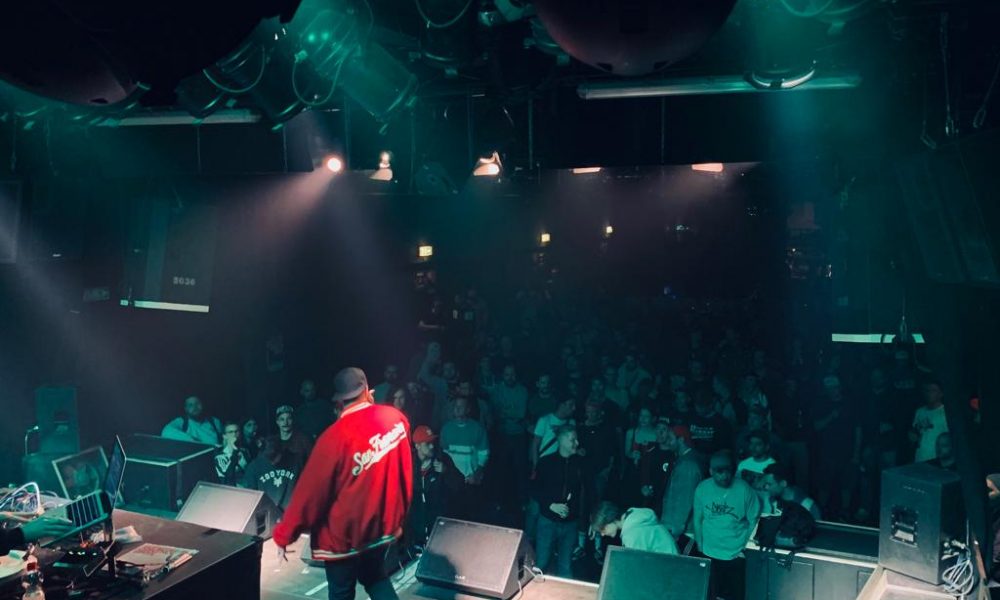 Today we’d like to introduce you to Capo Corleone.

Capo, before we jump into specific questions about your work, why don’t you give us some details about you and your story.
I’ve been rapping and singing since I was 8 years old but never really knew how to get my music heard. I come from a very small city called Santa Paula in California. In Santa Paula, not too many people make it out to see the world or know how to make it in the music industry.

At 18, I moved from my hometown of Santa Paula to San Francisco for college. At San Francisco State University, I received a degree in International Relations with an emphasis in foreign policy. While living in San Francisco, I was still making music every day with dreams still in tact. I toured domestically throughout numerous states from my connections within the music industry and my fraternity Phi Kappa Tau. It was in San Francisco where I actually recorded my first project “C.A.P.O.”

After graduating, I did the normal thing and got a 9-5 job in corporate America and almost gave up on my dream.

Until around three years ago at age 28, I decided to move from San Francisco to Hollywood to give my dream another shot.

I took a job with a huge company as a business consultant consistently on the Forbes list for “Best Companies to Work For” and sold them on the benefits of relocating me to Hollywood. When I relocated, my goal wasn’t to succeed at this job but to succeed in music and make the connections I needed to make music my 9-5.

After meeting two producers who I began making music with and moving in with one of my best friends who also had goals to enter into entertainment – all four of us decided to go out on our own and form Tree4ort LLC. Tree4ort is a recording studio, event space and independent label. I literally spent every dime I had to invest enough to create Tree4ort. A couple Billboard placements later and I quit my job.

The courage I had to quit my job, start Tree4ort and go after what I loved eventually led me to where I am now. It led me to having my first radio interview on The Fixxx at Dash Radio which I inevitably became a host. It led me to an international tour throughout Europe with performances in front of thousands. It led me to performances on German television with millions of viewers. It led me to appearances on TMZ and most recently, it also has led me to the formation of my new company – C2 Management.

Has it been a smooth road?
It was definitely not a smooth road. I struggled a lot with myself. I knew I was talented enough musically and solid enough business-wise to make it but the comfort of generating consistent income from my 9-5 kept me from taking the leap.

I asked myself, how do I at 28 years old leave my well paying corporate job to chase my dream as a rapper? How do I even make money in entertainment? No one really believed in me, no one really understood me and that was the biggest struggle – not having that support system. But I believed, and constantly took steps to get closer and closer to that ultimate goal. From leaving San Francisco and taking a job in Hollywood, to spending all of my money on an idea of Tree4ort, to asserting myself into the position of radio host at The Fixxx, to risking again my last dollar to go on tour to gain fans and international connections: These were my struggles, but they were all worth it.

Tell us more about your work.
Tree4ort Studios is a music studio, independent label and event space in Hollywood run by myself, Ian Strome & twin producers Austin & Conner Leech known professionally as WE ARE THE STARS. We specialize in giving the perfect environment to create the music for artists at all stages of their career. From production, recording, mixing, mastering and songwriting – we cover most of what an artist needs to create a dope project.

C2 Management is a company where we manage the life cycle of artists just like myself after they create their projects at Tree4ort.

The Fixxx Audiocast at Dash Radio is a show started by and hosted by DJ J-Wealth, myself, B-Eazy The DJ and Codigo Red. We interview artists both up and coming and established artists.

Let’s touch on your thoughts about our city – what do you like the most and least?
I like that Los Angeles is the one place in the world where a creative person can feel at home. Consistently, we are criticized, ridiculed and misunderstood in all other places but in Los Angeles, it seems like the one place where you can find your people and be understood. 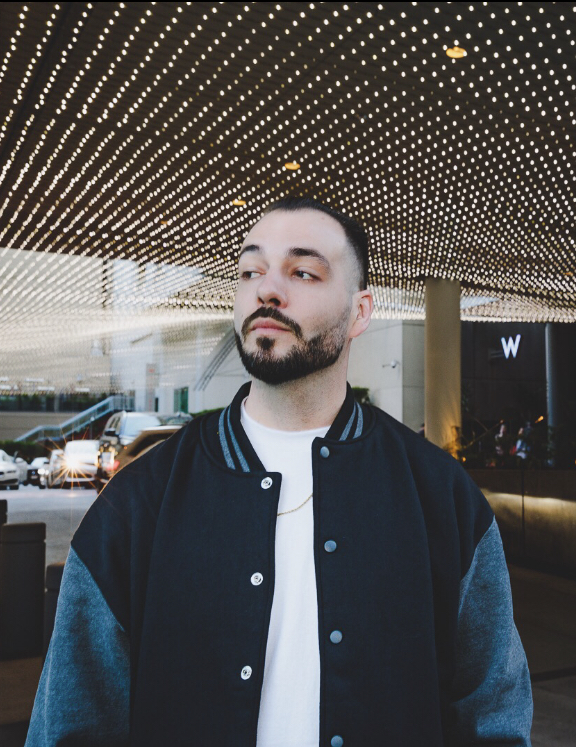 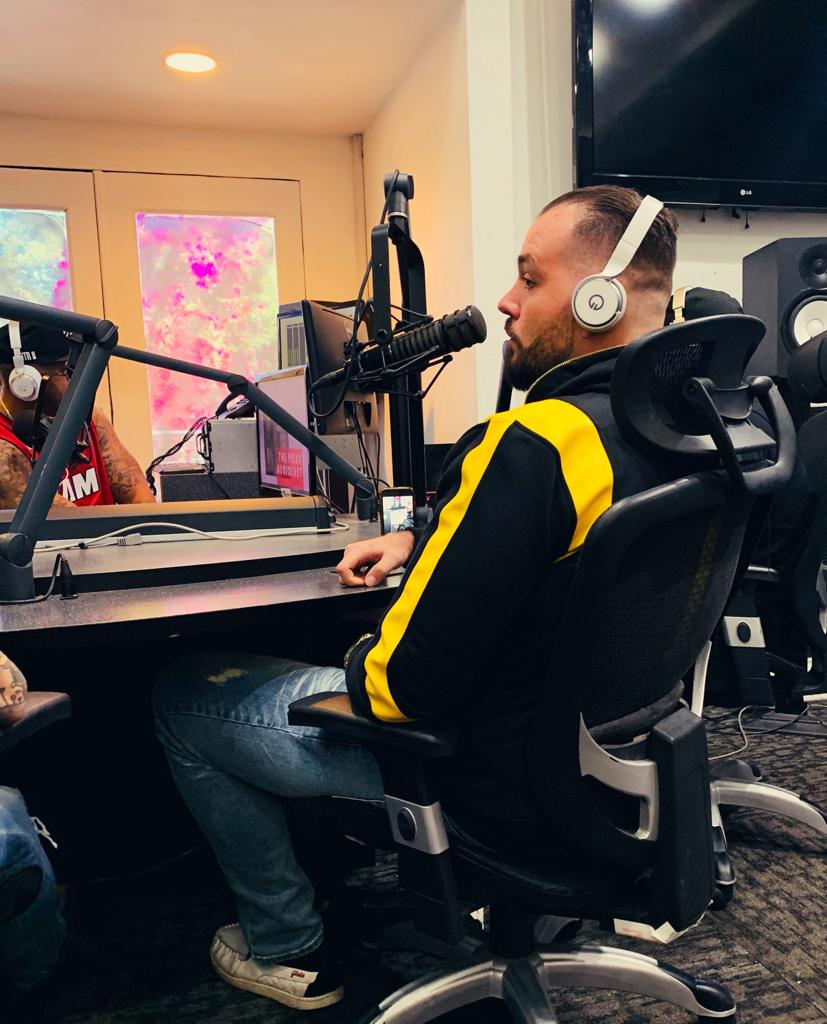 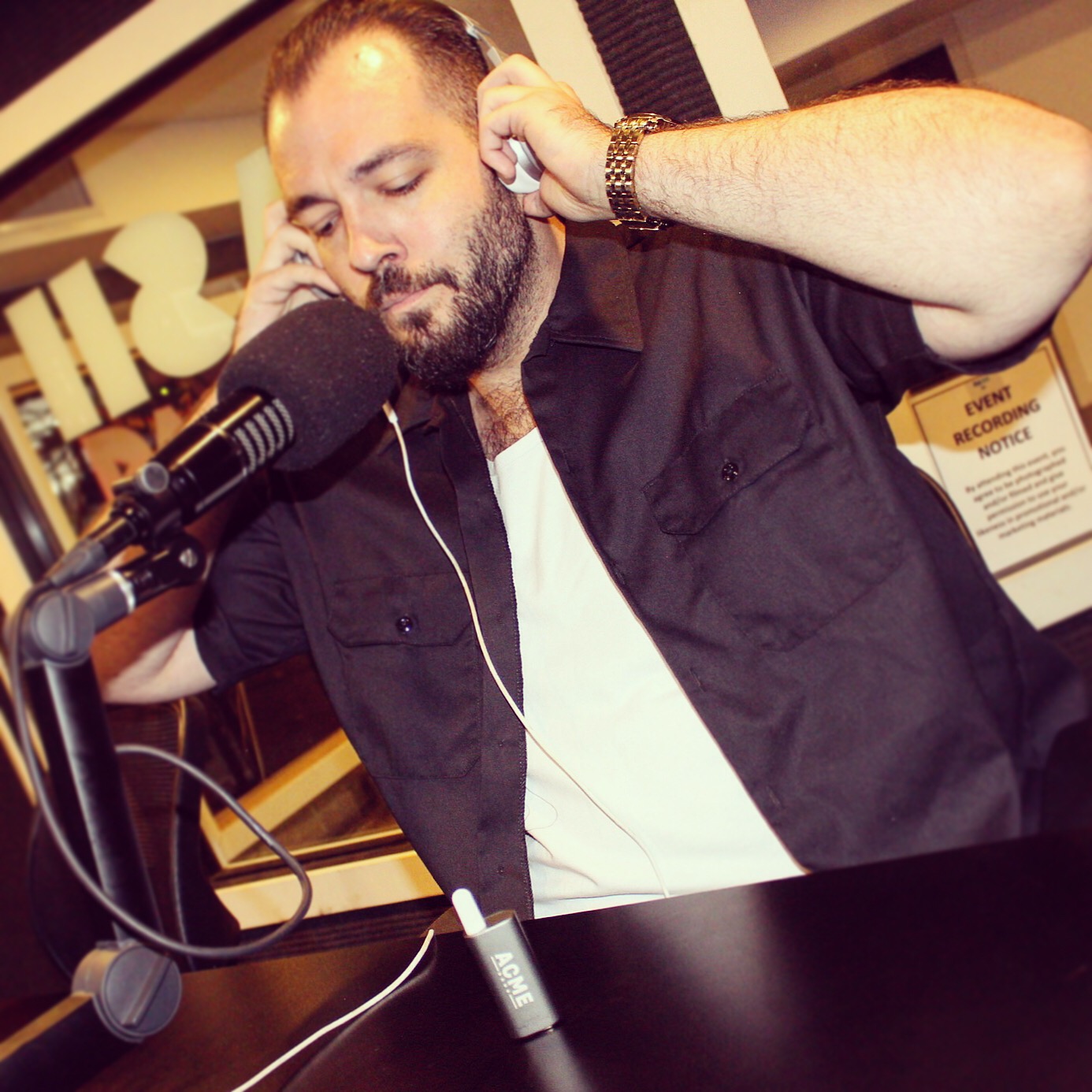 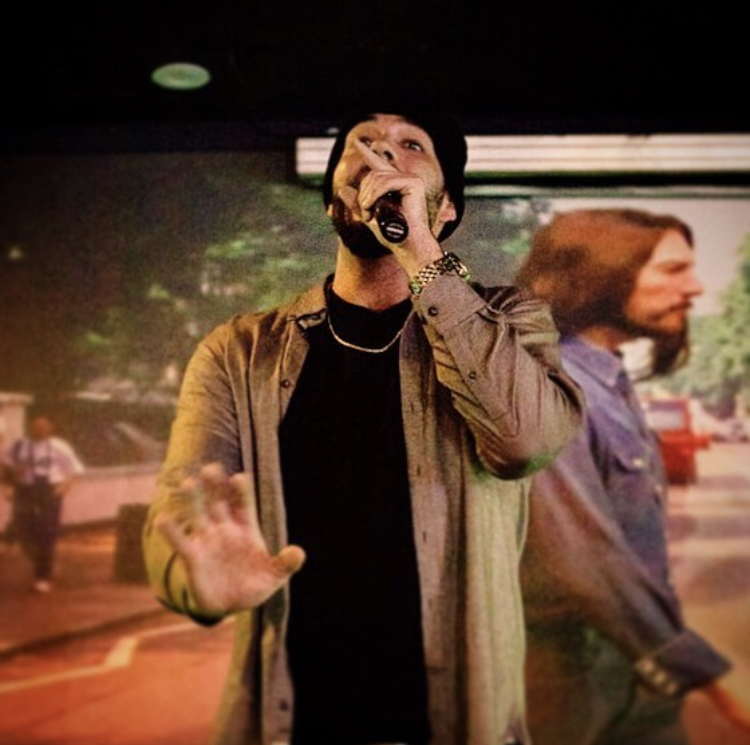 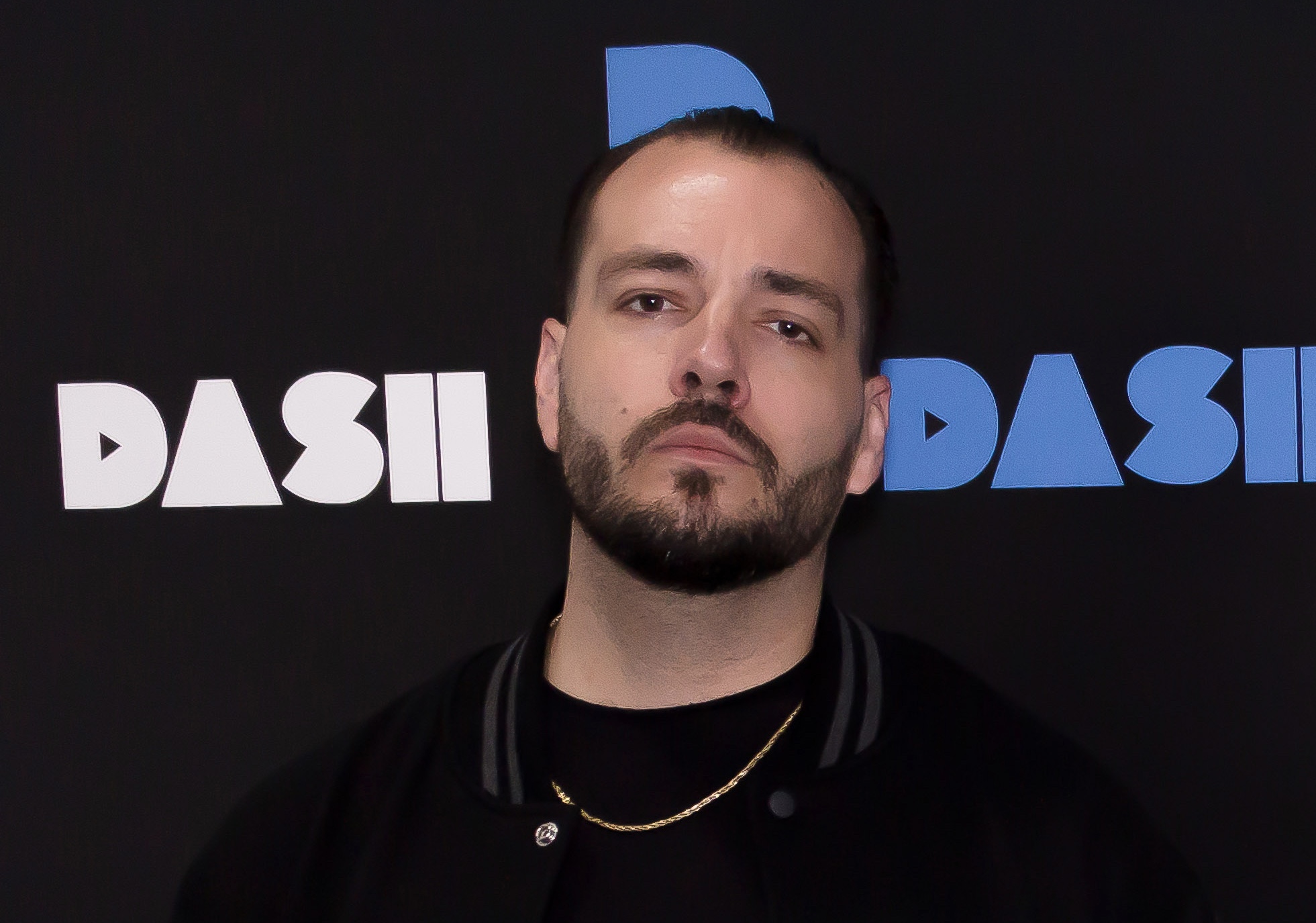