Meet Candice Vernon of She Werks in Hollywood 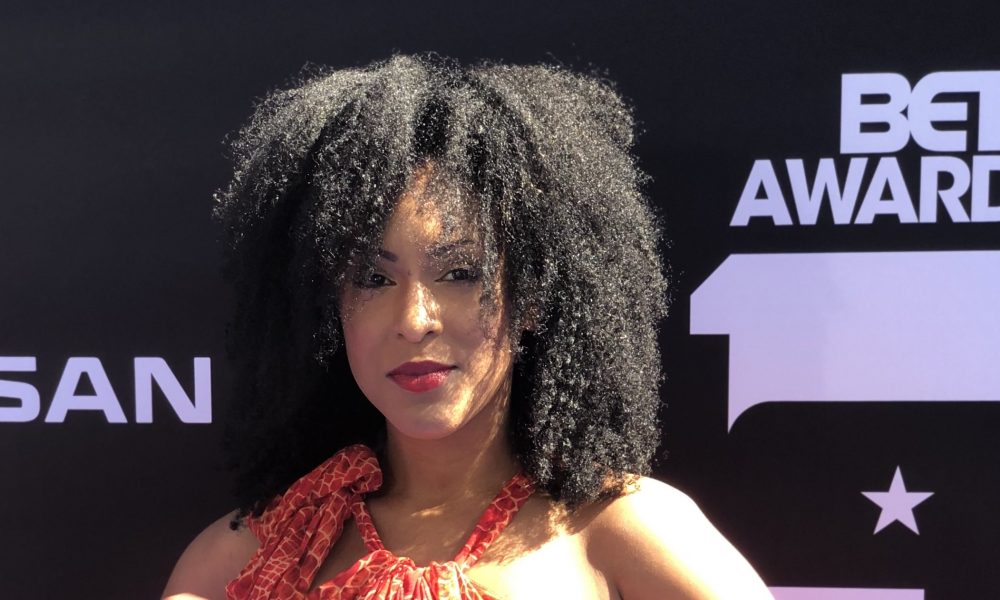 Today we’d like to introduce you to Candice Vernon.

Candice Vernon has keen fashion sensibilities and is a mind reader…sometimes.

She’s also a former ad agency Executive Producer, turned Director hailing from the small parish of St Ann, Jamaica. Having grown up in three different countries, Jamaica, USA, and Germany gave her a uniquely diverse experience and outlook on humans as subjects, which sparked her interest in storytelling. She then attended Temple University’s renown film program and the rest is her-story. She also loves a good comedy-drama, and secretly wants to direct a superhero film..hint.

After a stint in casting, PA’ing, and many arduous years of television commercial producing, Vernon’s award-winning short film, Make America Great?, which she wrote, directed, and produced screened in festivals worldwide, including the Cannes Short Film Corner, winning the Audience Award for Best Short at the Zero Film Festival and The National Black Film Festival, with write-ups appearing in The Hollywood Reporter, Decider.com, and other publications. She has directed and produced for clients such as Instagram, The Dollar Shave Club, Jockey, Time Warner Cable and The Bob Marley Foundation. Most notably she wrote and directed, The Dream Still Lives, a tribute video by Stevie Wonder & CAA, for Martin Luther King Jr.s 50th anniversary of his passing, starring various celebrities such as The Obama’s, Common, Meryl Streep, Paul McCartney, Bruce Springsteen, and many more. The video has garnered over one billion impressions to date.

Vernon is also the host and leader of Soho House West Hollywood’s Women In Film Club and is currently campaigning for an invitation to Oprah’s yearly Sunday brunch, but until then she’s developing a TV pilot, Three Months & A Baby, with Anonymous Content, based on her series of the same name, which was a semi-finalist at the Sundance New Voices Lab. She’s also in various stages of production for several projects including short-form, features, and a brand new monthly film & music event called Pur Vibes in Silver Lake Los Angeles. She received her BA in Film & TV from Temple University and currently resides in Los Angeles where she acts as a Creative Director for her own production company, She Werks. Now let’s get her to Aunty O’s.

Great, so let’s dig a little deeper into the story – has it been an easy path overall and if not, what were the challenges you’ve had to overcome?
Awwww hell no it hasn’t been a smooth road. I’m a black immigrant woman working in Hollywood. It might appear that women of color are running things these days but it’s far from true. I’ve had to fight for my voice to be heard plenty times in the past and sometimes still have to.

Some of the struggles include:

-Men wanting to silence me in a room or onset. I was once literally told that I don’t need to go on a tech scout I should just sit and look pretty by the pool.

-In the early years when I first started producing commercials I would arrive on set and everyone would assume I’m the PA or wardrobe girl. There was no way I could be the boss, right?

-Another great set story is when I hired a production company to shoot a spot and went to meet them for the first time one of their executives said to me verbatim “I thought you were a white girl on the phone”. Even if you think that why would you say such a thing? Rude!

-I can go on and on with stories of people not taking me seriously because I’m a woman, or people thinking I’m incapable because I’m black.

Please tell us about She Werks.
She Werks is a flexible film/TV & Content Production Company for your agency or brand. We tailor resources per project needs. Whether developing a long-term campaign or a fast-paced one-off project, She Werks builds and provides the most effective team to execute your creative and production requirements.

Before each project commences, we provide a scope of work and bill hourly, weekly, or negotiate a flat rate against this estimate per project. We can also consult for one hour or any production service needs on a retainer basis for an extended period of time.

She Werks lead producers are truly integrated, doubling as business managers and/or cost consultants, developing content across all platforms, experiential, live events, and social media management. We have long standing relationships with top tier vendors, which means the best talent working on your projects at the best rates. We work fast and nimble and are always ready for the challenge.

Is there a characteristic or quality that you feel is essential to success?
I’m persistent, consistent, and have an overwhelming amount of faith. Without faith, I can do nothing. 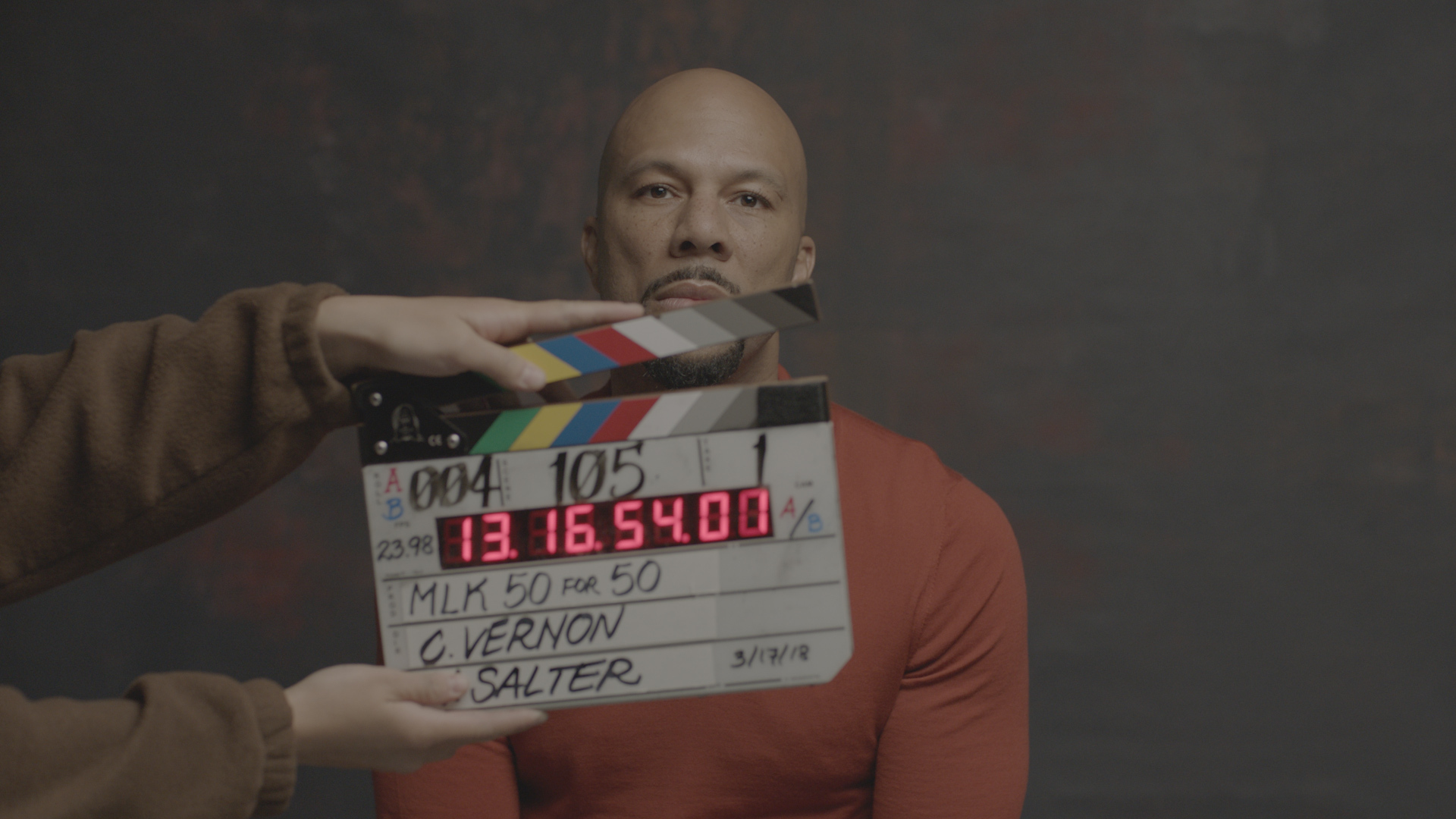 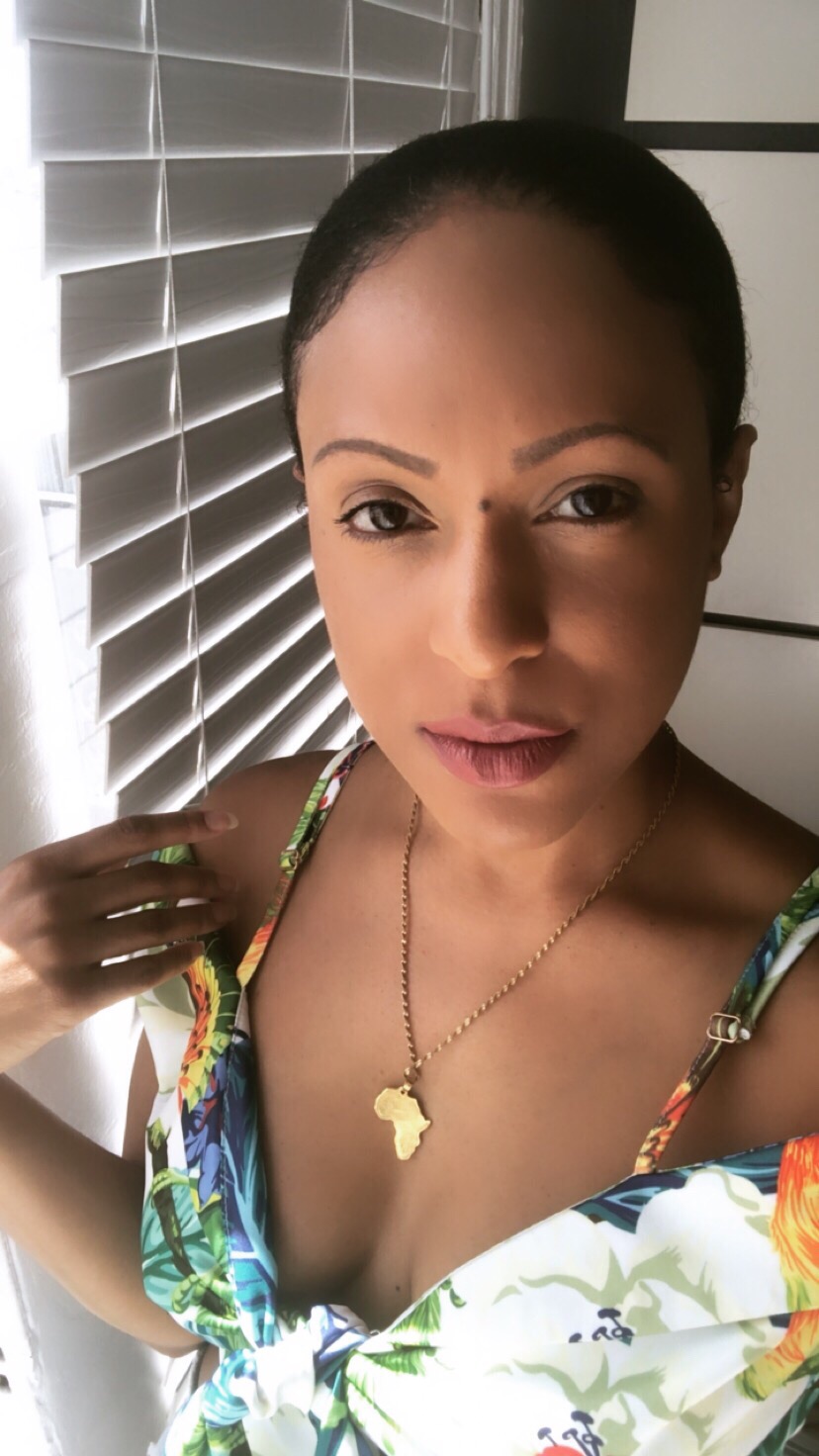 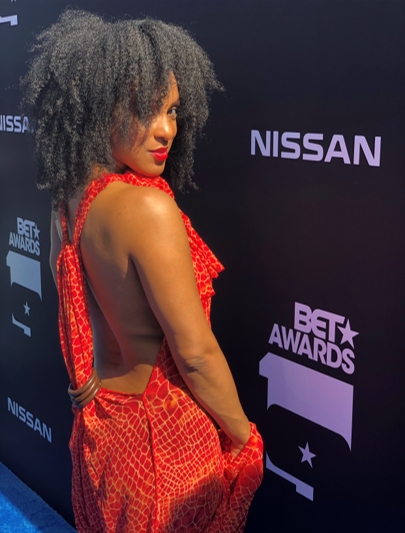 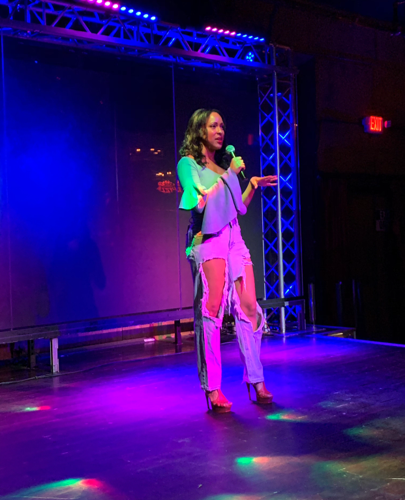 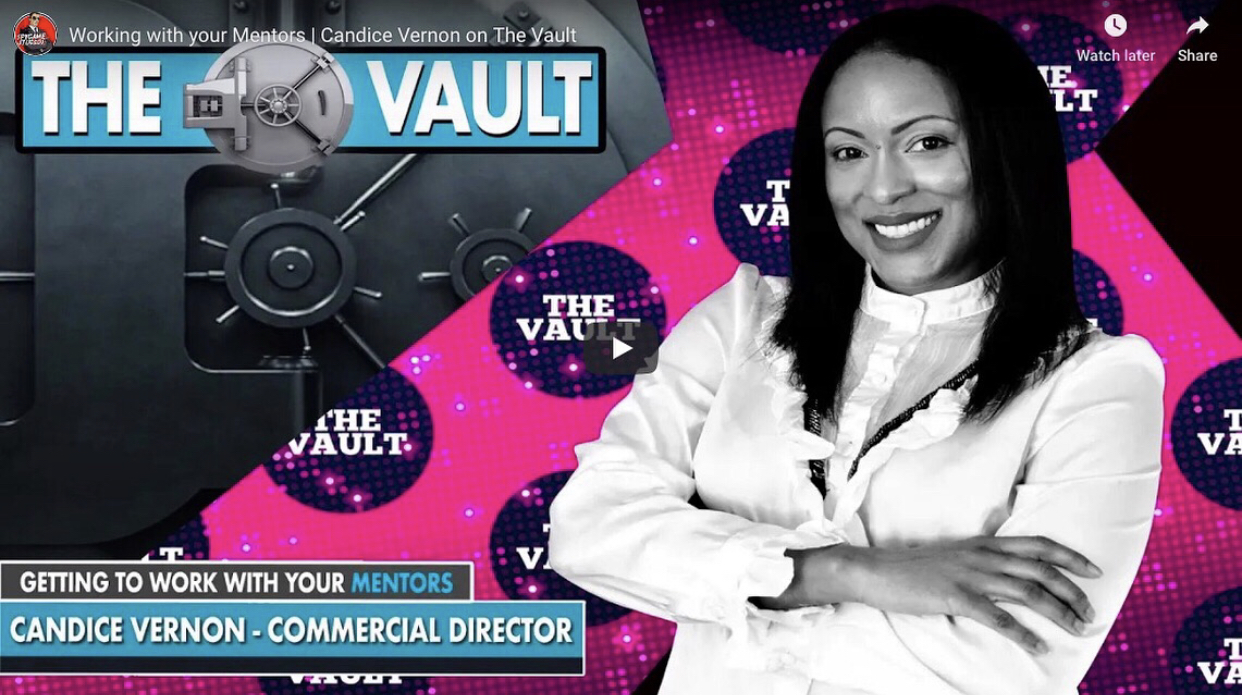 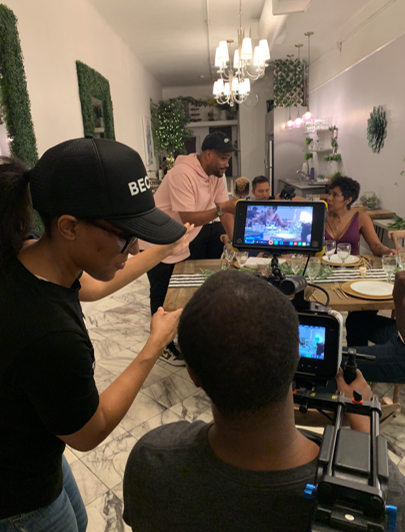