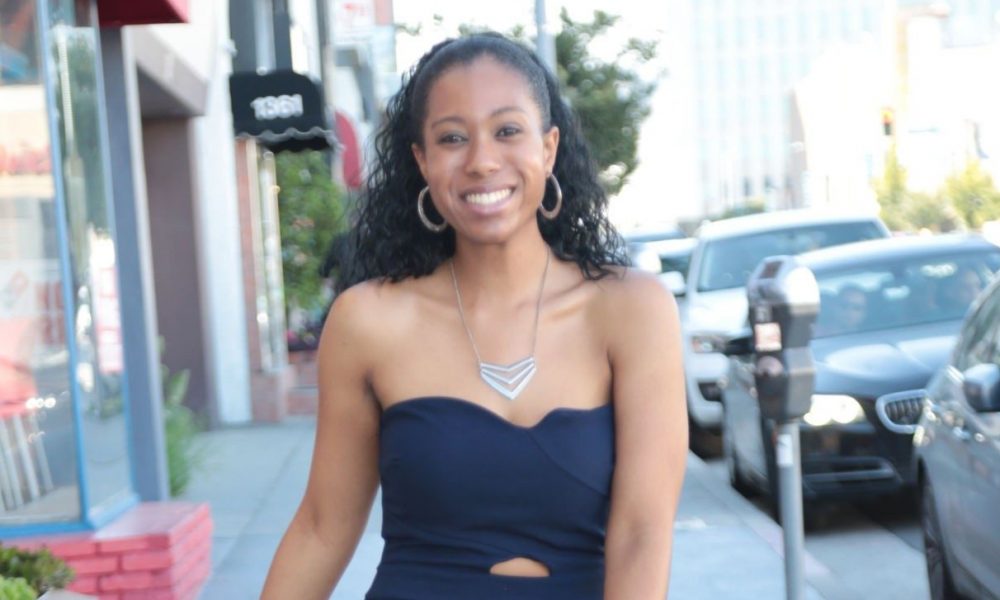 Today we’d like to introduce you to Candice Callins.

Hi Candice, thanks for sharing your story with us. To start, maybe you can tell our readers some of your backstory.
My childhood was full of theatre experiences. I knew I wanted to act all my life but at a young age, you don’t understand what all you have to do to get there besides being talented. Shortly after college, I was working a job that I was not happy at. The boss was rude and sometimes I didn’t get a lunch break. One day I woke up for work and decided that’s not how I wanted my life to be. I decided to be happy and what made me happy was acting. I did not know how I was going to do it and how I would afford my rent if I quit my job but I knew I couldn’t live like that anymore. So I quit that day and I felt liberated. That same day I called around to acting workshops and classes and I stumbled upon “Bobbie Chance Expressions Unlimited.” It sounded like a great class for TV/film and she was willing to take me the next day. I went to class and really enjoyed myself; I knew this is what I needed to be doing for the rest of my life. Bobbie Chance, herself, asked me if I wanted to perform in the weekly showcase the next day and of course, I said yes. Bobbie invited producers, agents and managers to come watch us perform.

Long story short, my second week in class a manager came up to me after the showcase and gave me his business card. We met up for a meeting a couple of days later and he expressed to me how talented I was. But that I had no film credits and no headshot/resume and he only takes on clients that have those things. So as soon as I got news that someone wanted to sign me, I thought I got bad news as well. But he said I would be his first exception. He gave me his contract to review and a couple of days later I was signed. That was the confirmation for me that this is what I was meant to do. Usually actors get agents first but I like the way this worked out because he has been essential to my film career. He has guided me, had my back and even helped me get an agent. Since signing with him, I now have 24 TV and film credits, a National commercial under my belt and a huge following on TikTok. I couldn’t be more happy doing what I love and taking that leap of faith and going for it. Each year I get closer and closer to where I want to be in my career.

Can you talk to us a bit about the challenges and lessons you’ve learned along the way. Looking back would you say it’s been easy or smooth in retrospect?
The road was very bumpy. This career is basically an internship until you “make it.” You have to do a lot of free or low pay work until you have enough credits and reel to show you are qualified to be on a network show or studio feature. You also want to dedicate your time to this so that could mean not working or working part-time so that you can taking classes and make every audition you get. Then when you book the role, if it’s low budget, you have to come set ready. Which means getting your hair done and doing your own makeup. And because I am an African-American woman, it is a little harder to always be hair ready especially because my headshots were of me with long pressed hair. So ideally you want to make sure you look exactly like your headshot for auditions and on set unless they tell you otherwise. I remember trying to press my own hair, buy wigs, learn how to do my own makeup through YouTube and buy affordably clothes without making money. My mom is my biggest supporter but some other family members voiced their opinion that I shouldn’t be in a career that doesn’t pay and that statistically, I wouldn’t be a “big time actress.” I basically put my all into this knowing it would not financially benefit me and hear it from people who didn’t believe me. But I knew this is what I want to do and nothing else makes me this happy. So I put on a helmet on this bumpy ride and didn’t let anything stop me.

As you know, we’re big fans of you and your work. For our readers who might not be as familiar what can you tell them about what you do?
I am a TV/film actress most known for my role as “Gamer” on “I Can See Your Voice” on FOX. That was definitely one of my favorite roles because the concept of the show is to detect good and bad singers so the contestant can win money. The good and bad singers go through a series of challenges, one being a lip sync challenge, and the contestant with the help of celebrity judges needs to eliminate the bad singers to win. This is when bad singer’s acting comes into play. I am a bad singer but I love singing and always wanted the opportunity to perform on stage. I fooled the judges and the contestant until the end and won and got to duet with the legend, Rick Springfield. The whole process of the show from auditions to interviews to rehearsals was just so much fun and I really got to test my acting/performing skills. What sets me apart from others is my persistence and patience. There are so many actors I knew who started when I started but gave up because it took too long to get to where they wanted to be. I am so determined that I will not stop. Even when it gets frustrating or I feel I need to take a step back, I never push the stop button.

Alright so before we go can you talk to us a bit about how people can work with you, collaborate with you or support you?
I would love to be in your next show or film or make a TikTok with you. You can find me on Instagram at @candicecallins and my contact information is there as well as links to my work. 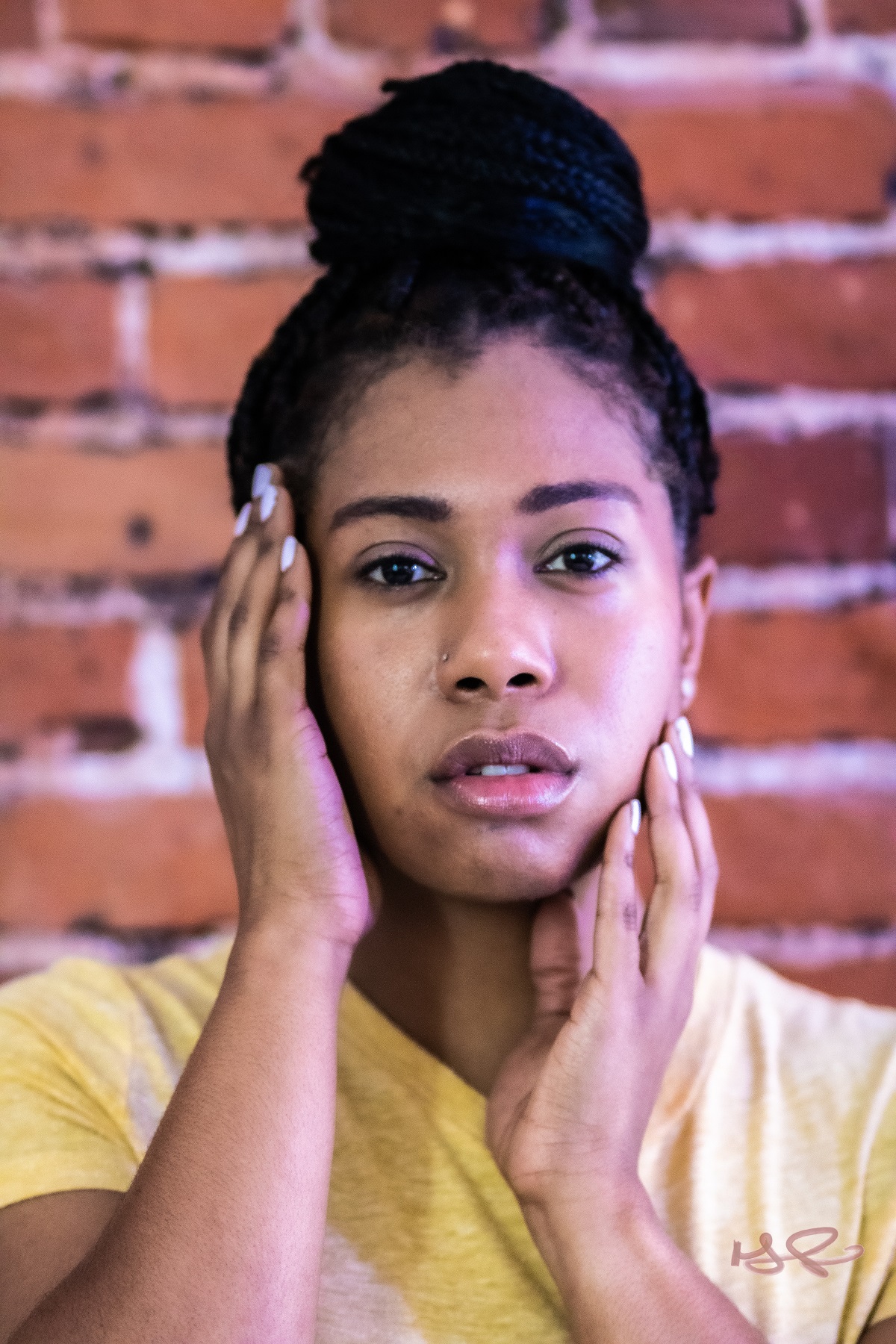 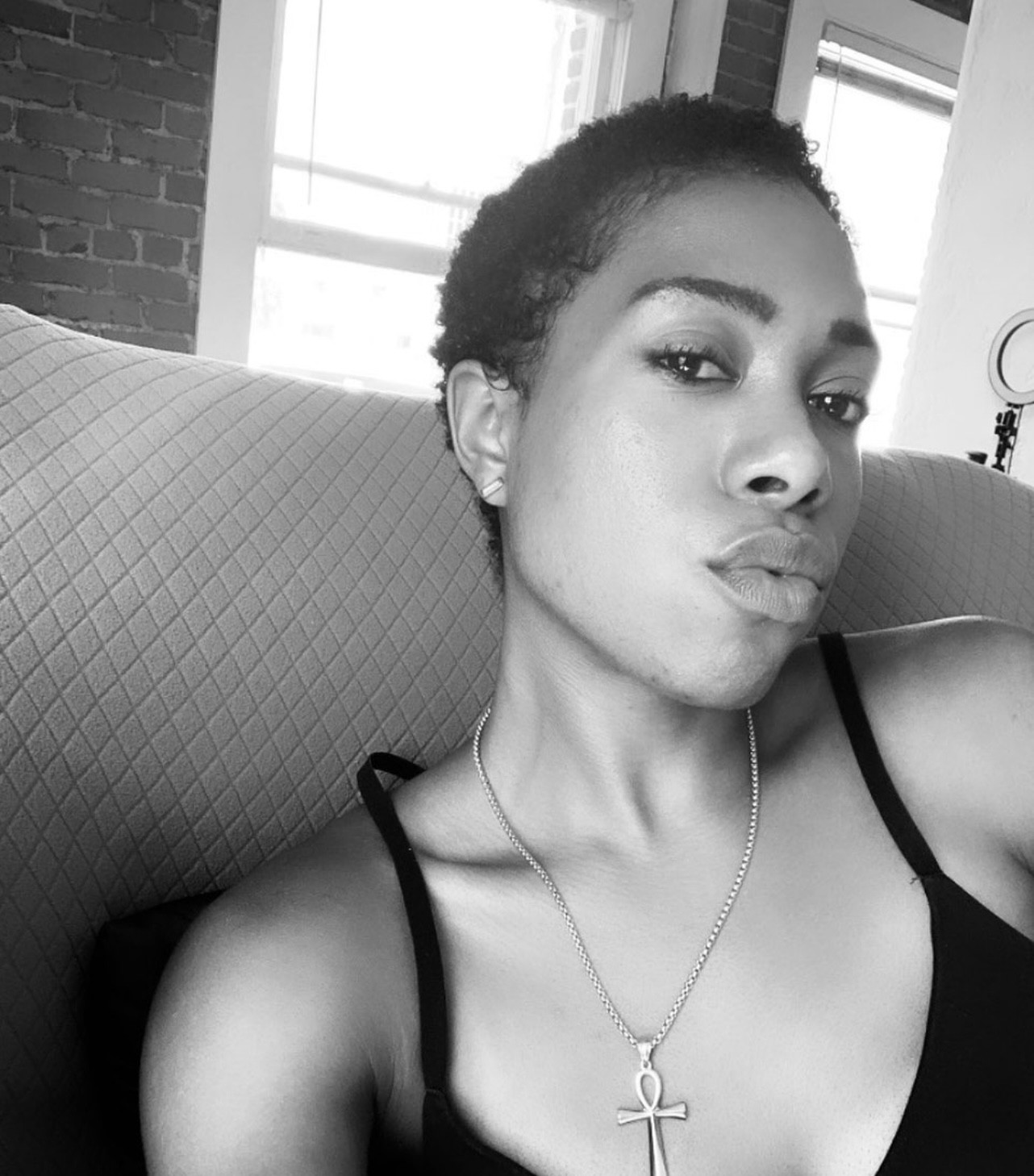 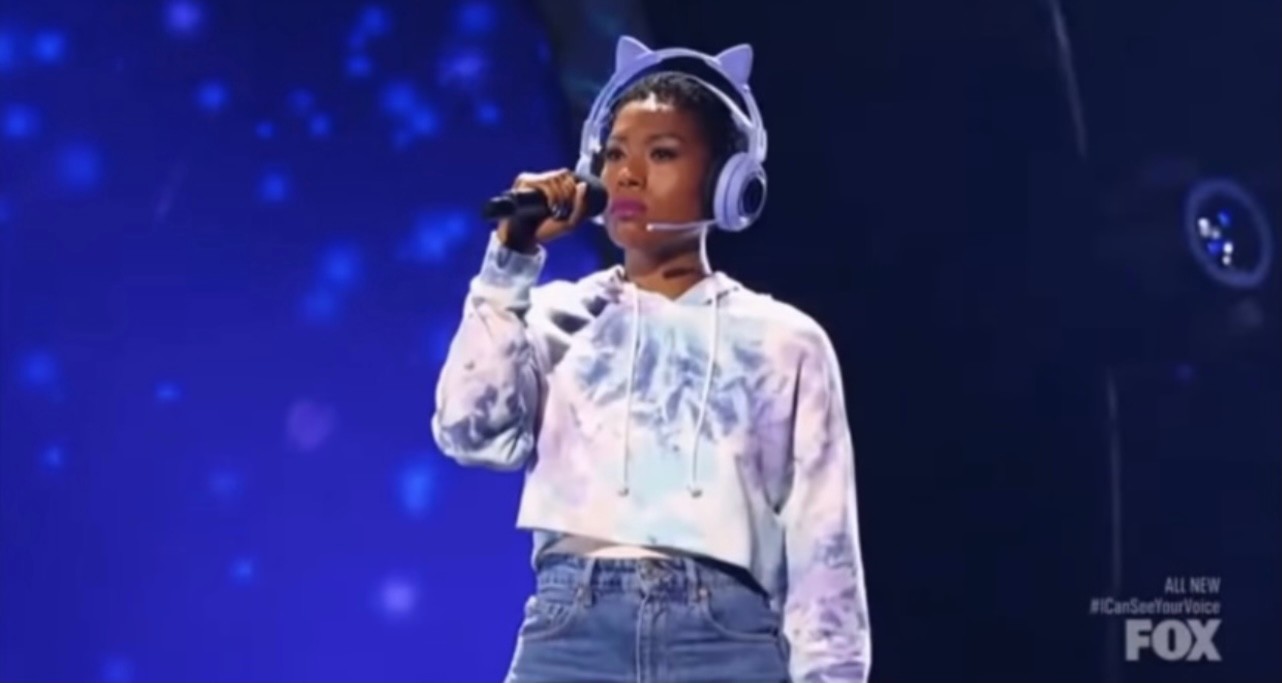 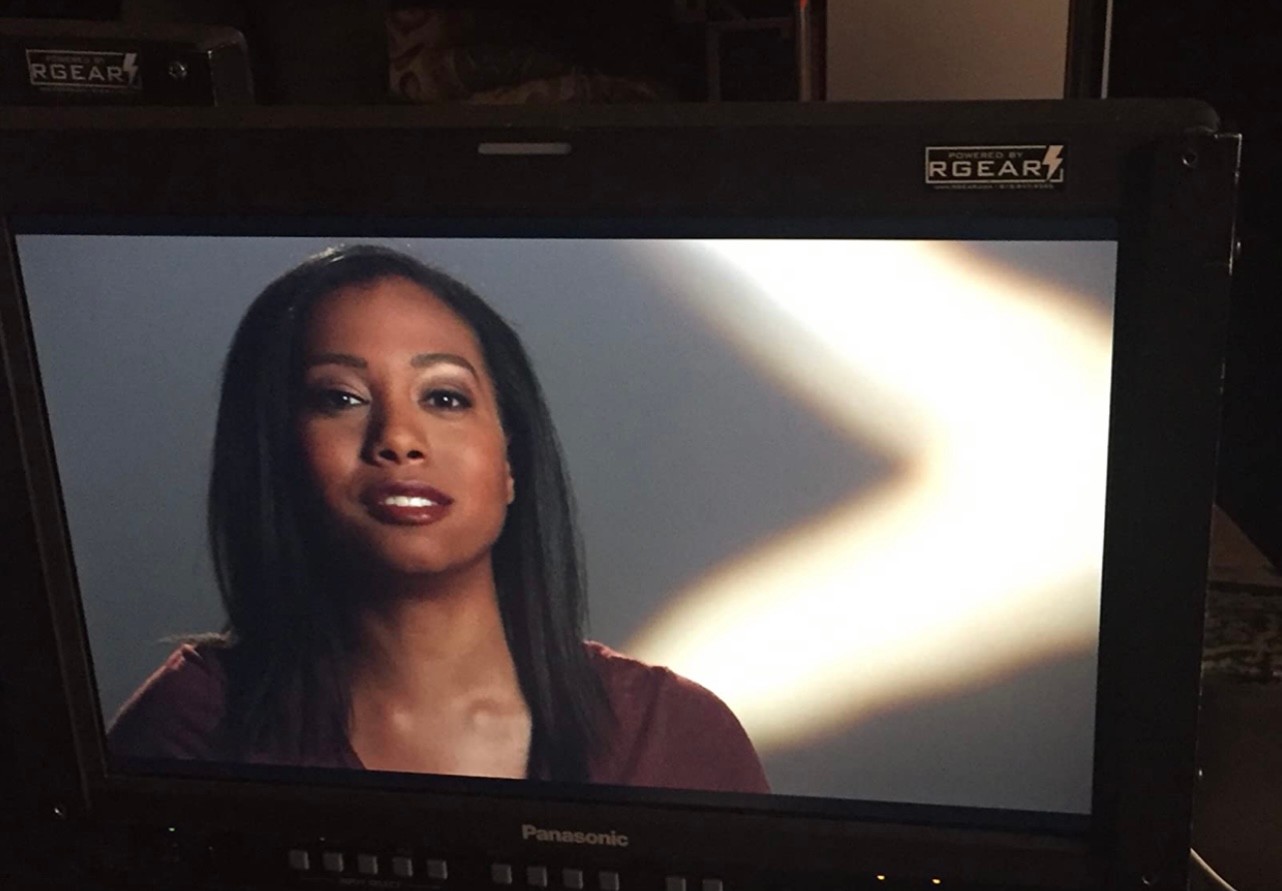 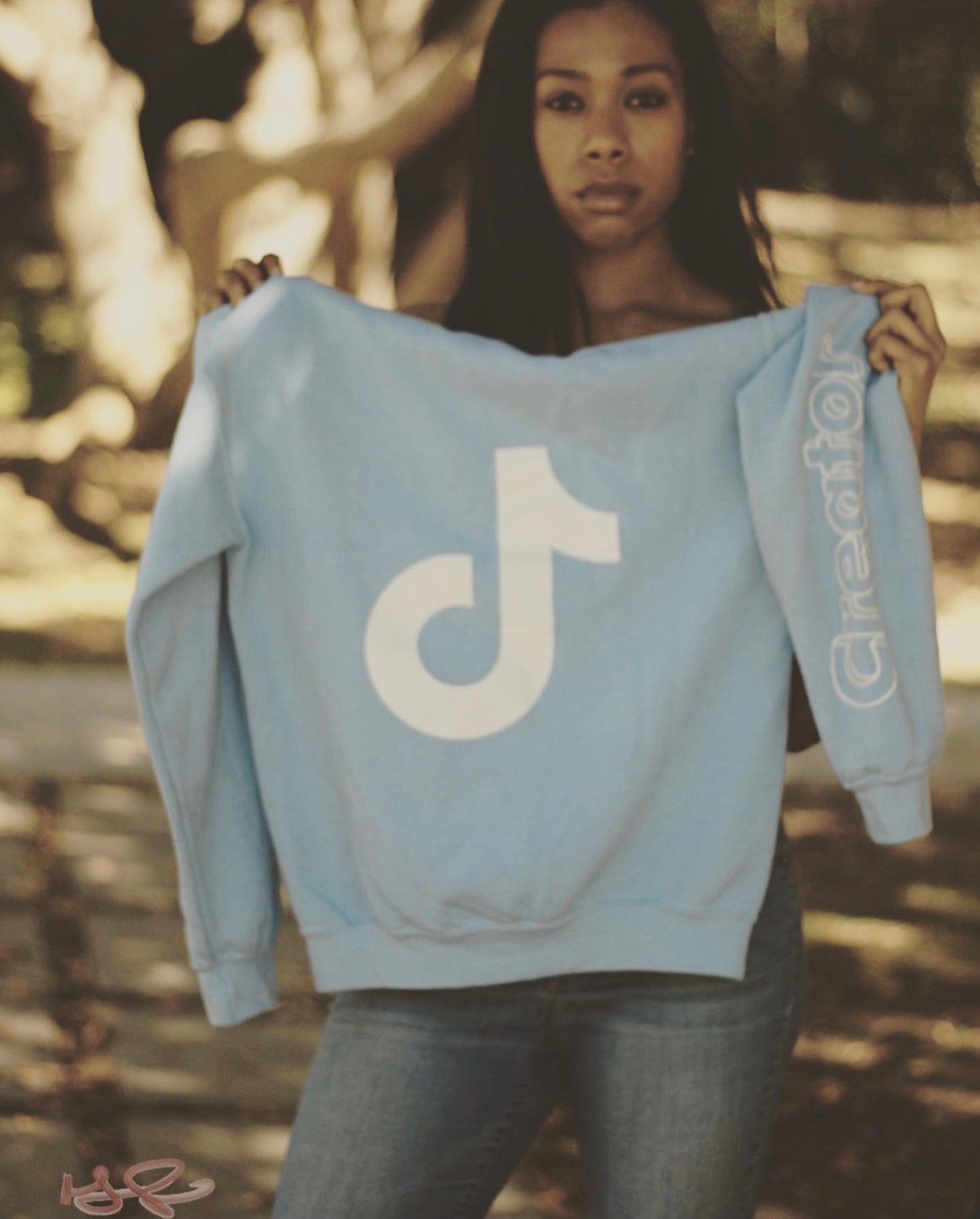