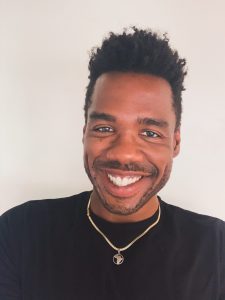 Today we’d like to introduce you to Canaan John Dewey.

Canaan John, let’s start with your story. We’d love to hear how you got started and how the journey has been so far.
I got started as an actor, well at least professionally back in New York City in 2008, right after graduating from junior college in Newark, New Jersey. My first shows were “Tales of The Black Veil V & VI”, a vampire skit show directed by Rod Barnes that also resulted in my first short film ”Castleblanca” were I play Dracula. You can see that short at my website.

My first show ever was “Mufaro’s Beautiful Daughters” back in the 4th grade; I was the Narrator and wore a cool dishiki my mother made. She used to make most of my clothes up through middle school. It was fabric stores and thrift shops for new clothes. I was that odd kid growing up and I’m still odd as an adult.

Back to acting, I took a drama elective while in college and that experience changed me and made me fall deeper in love with the craft and realize that acting could actually be a career choice. It’s not a pipe dream if there’s proper preparation. During high school and college, I didn’t think that acting could be a career possibility because where I lived, the consensus was to seek a secure job or stable career.

Don’t get me wrong, New Jersey has many people who have found success in the entertainment industry and the arts. Even though I’ve had my many non industry related full-time jobs, I’ve always kept a fascination with the work of actors in movies, television and theater and the impressions the stories would leave on me. I would get lost with the performers living within these created worlds and that’s really what I love most about being an actor; imagination. I was raised on Disney.

Long story kind of made short, I ended up here in LA, had a steady waiter job originally and got married while here the last 5 years. Acting was again in the back of my mind and it took some time before I fell back into it; I’ve been pursuing roles professionally here for 3 years and became a SAG-AFTRA member in the last year. One of my recent projects “Last Tonight” directed by Kevin Williams has been selected for a few film festivals over last few months and “The Method” by E. Hughes Martinez has recently been selected and won an award at NYCIFIF (New York City International Films Infest Festival).

Has it been a smooth road?
I wouldn’t say that it has been a smooth road because I feel like when you’re pursuing a creative career that doesn’t have a definitive step-by-step one size fits all manual on “how to get to full-time”, you end up having to figure most out on your own or through research, intuition and classwork. I feel that it takes time, practice and a dash of luck. I’ve figured that I’ll just have to keep going and maintain my focus on becoming a better actor. I remember my acting coach John Pallotta from New York City saying one day on the sidewalk outside The Players Theater: “You needed to calm down and enjoy the journey;” all I could think about was moving to L.A. for pilot season A.S.A.P.

There are some struggles like balancing a checkbook and affording classes, headshots, travel, wellness and living expenses. It’s like being an actor is like starting a business. I have to maintain and constantly improve all my visual marketing tools and skills while balancing a healthy lifestyle to manage my stamina on long work days. There’s a lot to juggle but I wouldn’t have it any other way.

We’d love to hear more about your work and what you are currently focused on. What else should we know?
So I’ve done things like directed music videos and an art short, create photo books, author, host of two podcasts “Canaan Ponders” and “The Actors Ponder Show” and I’ve even designed an apparel line but my main career focus has been to become a working actor.

I’m still somewhat at the beginning of my career so I wouldn’t necessarily say that I am known for any particular project that I’ve been a part of but I can say that my short film “Last Tonight” has been in film festivals and I did get nominated and win a Best Supporting Award for my role as Jordan. That might be something, but I don’t know. You can see my first speaking role here in L.A. in a short film called “Chirp, Buzz and Other Sensations” on Amazon Prime show “Discover Indie Film” in episode one of season two. I love that film.

I feel that what sets me apart from another actor is that they’re not me and I’m not them. Which can be the hardest idea to internalize as an actor at times.

How do you think the industry will change over the next decade?
In 5 to 10 years I’d love to see myself working way more than I do right now to be quite honest. I really enjoy what I do for a living and can’t see myself doing anything else. I don’t know where the future will specifically lead but I could see myself working as an art-film actor, a blockbuster film actor, a romcom actor or a series actor; who knows? But I definitely see myself working more as an actor. It’s very nice to see more diverse stories being told, created and produced, so the foreseeable future looks bright for many actors. I really enjoyed this, thank you for the interview. 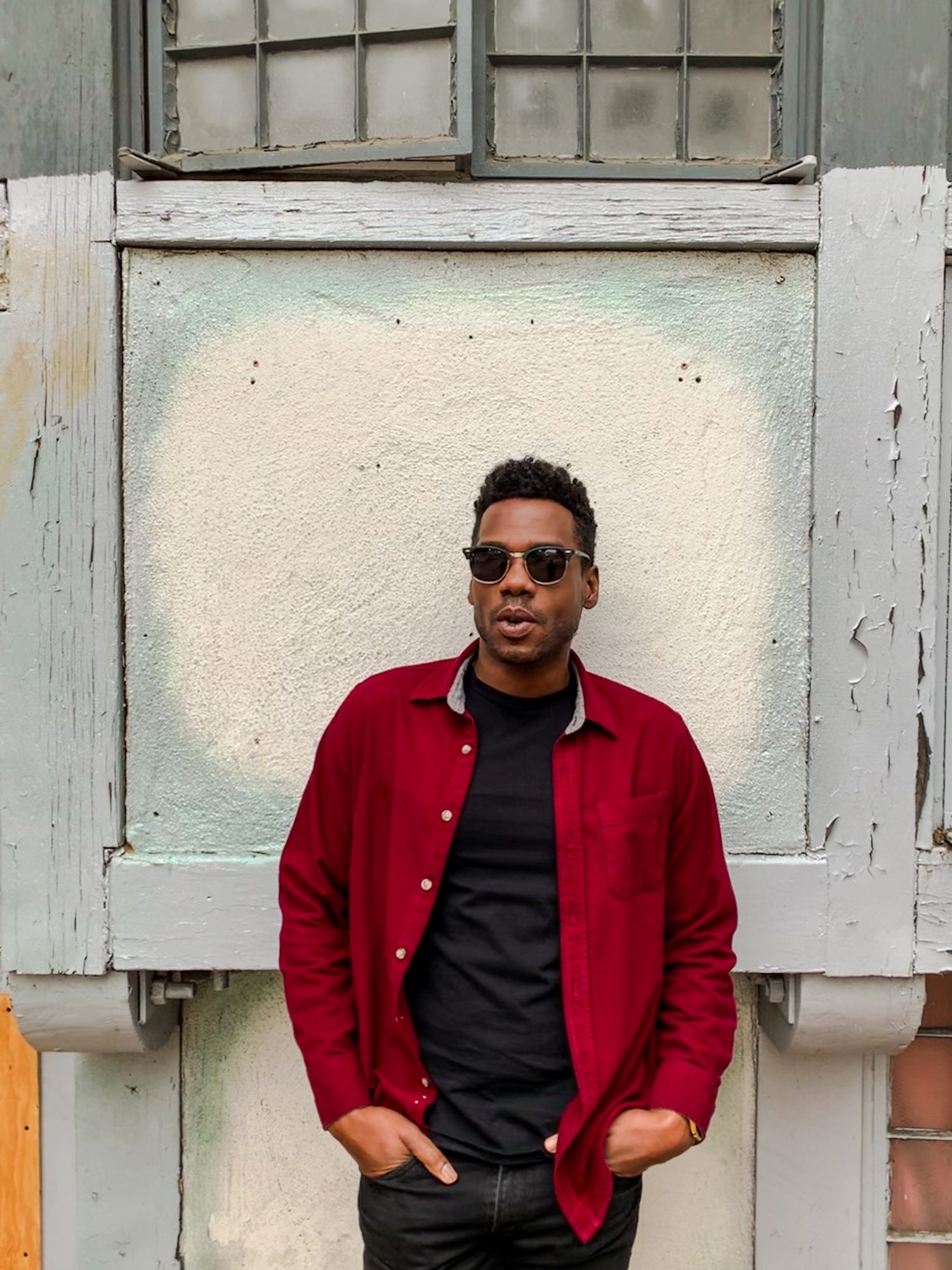 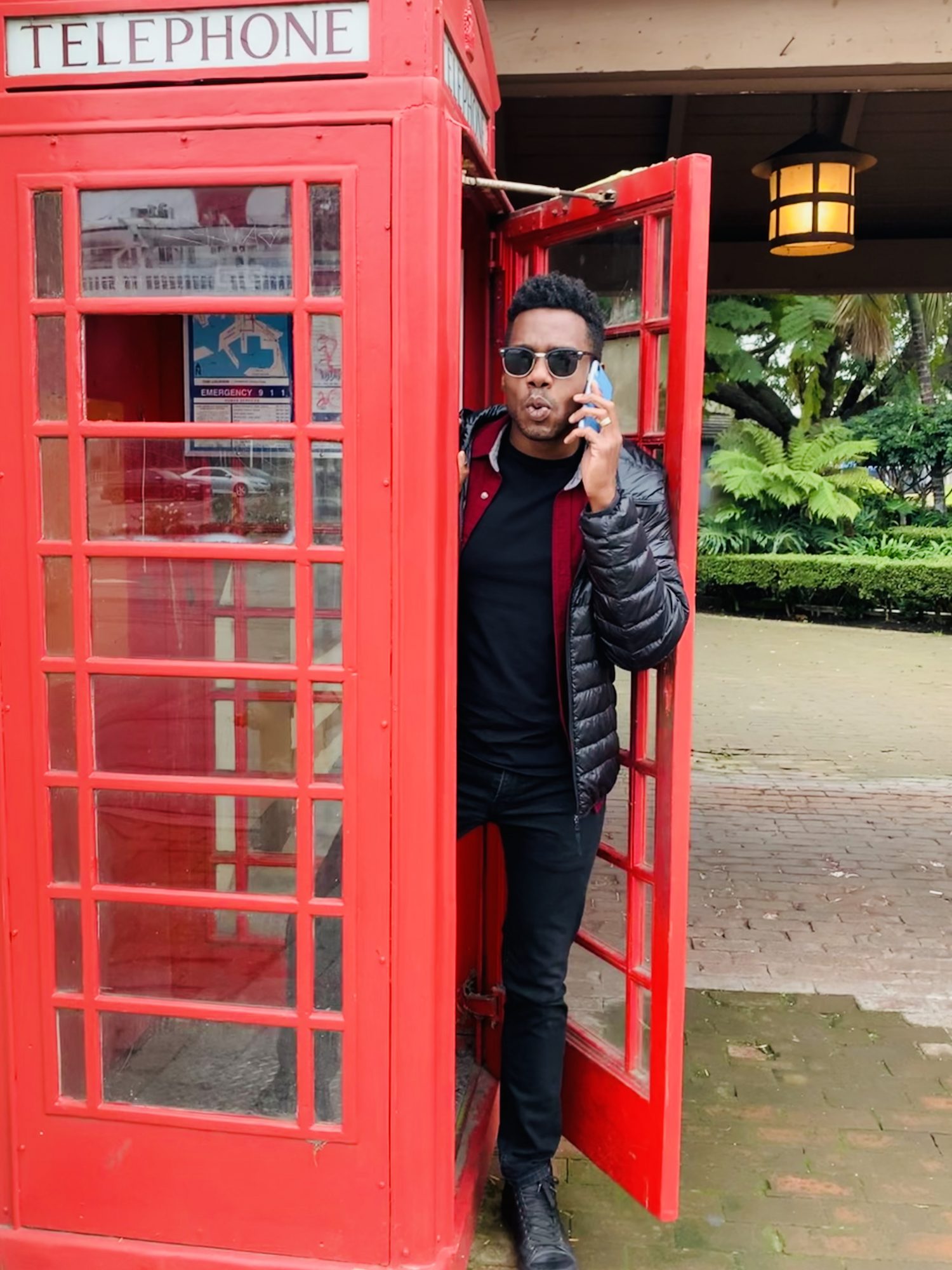 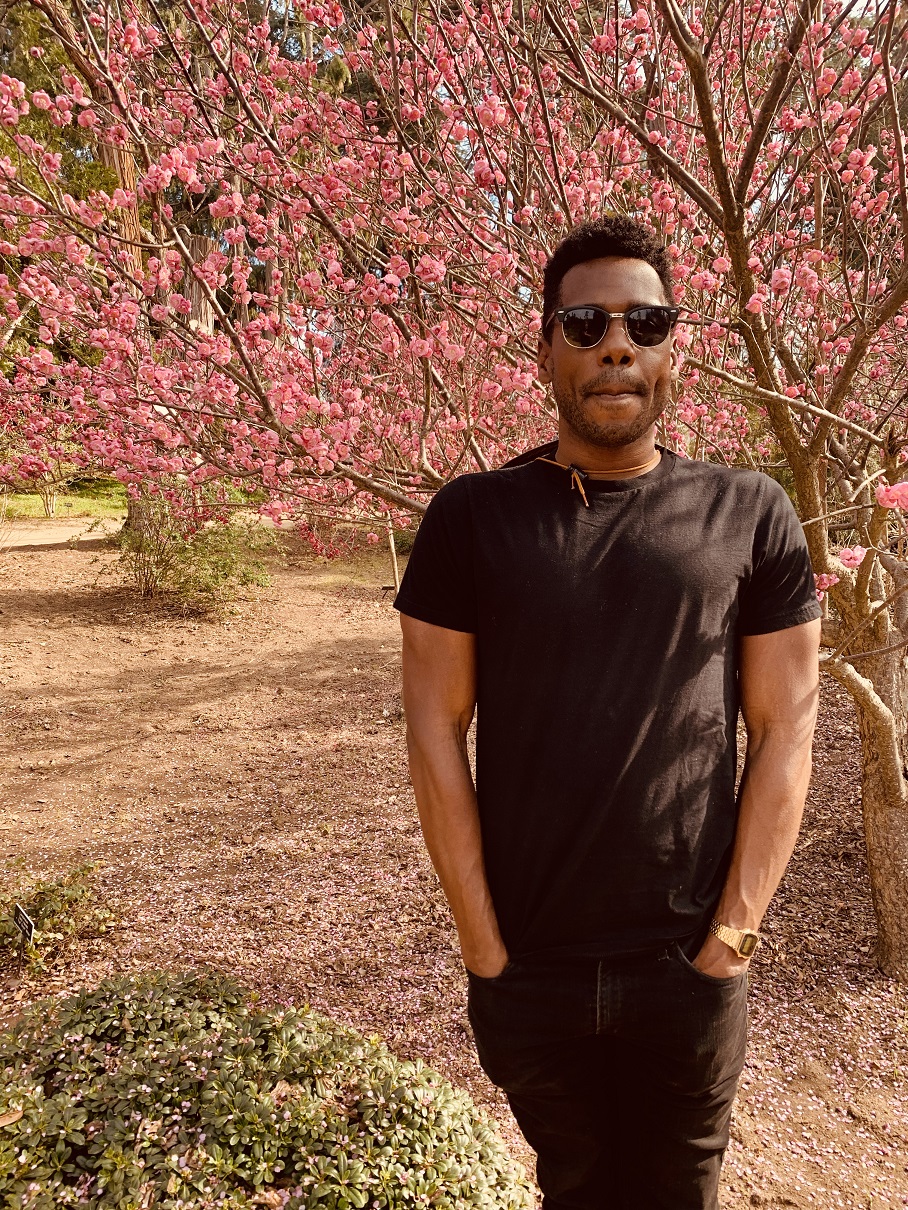 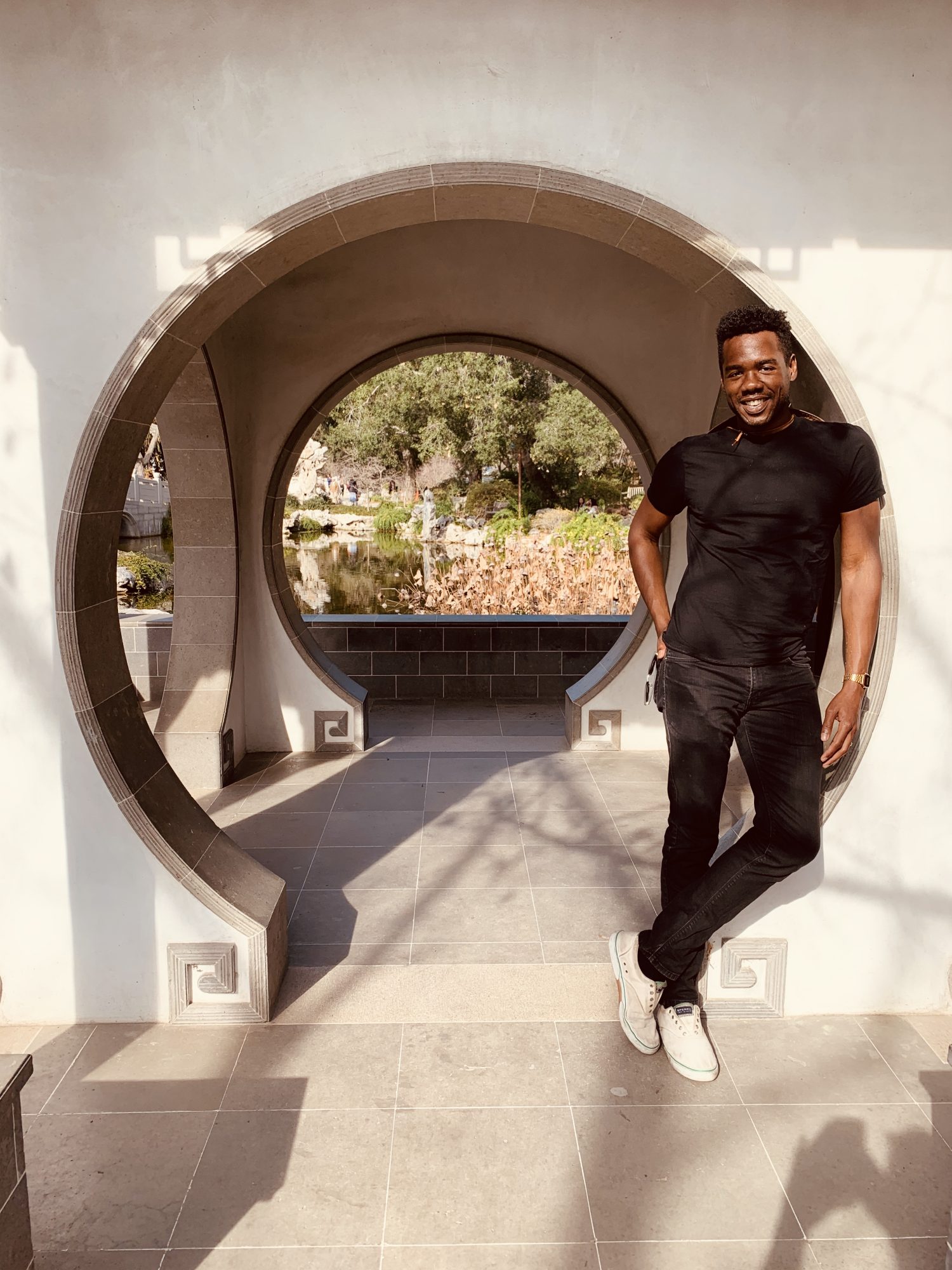 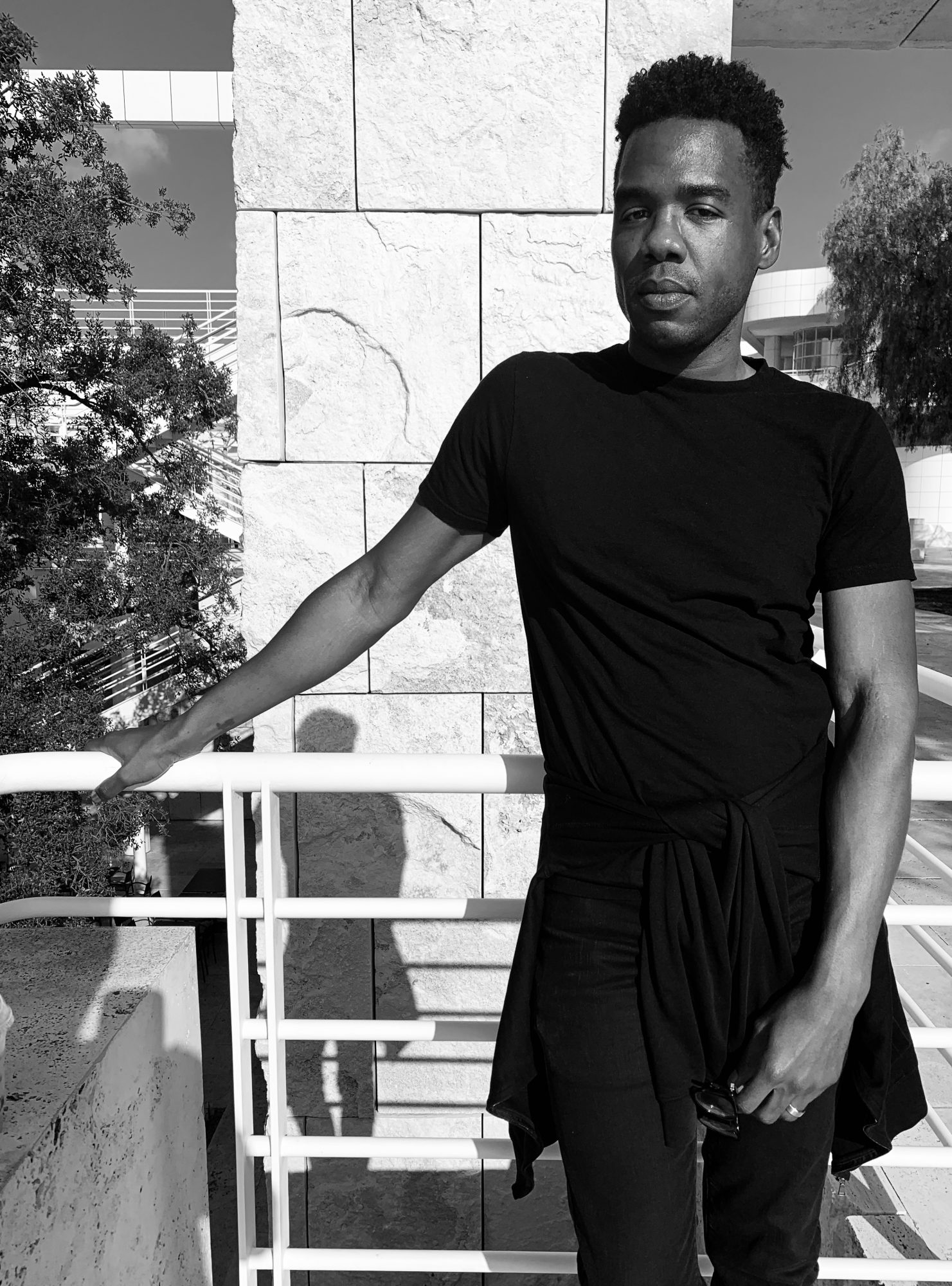 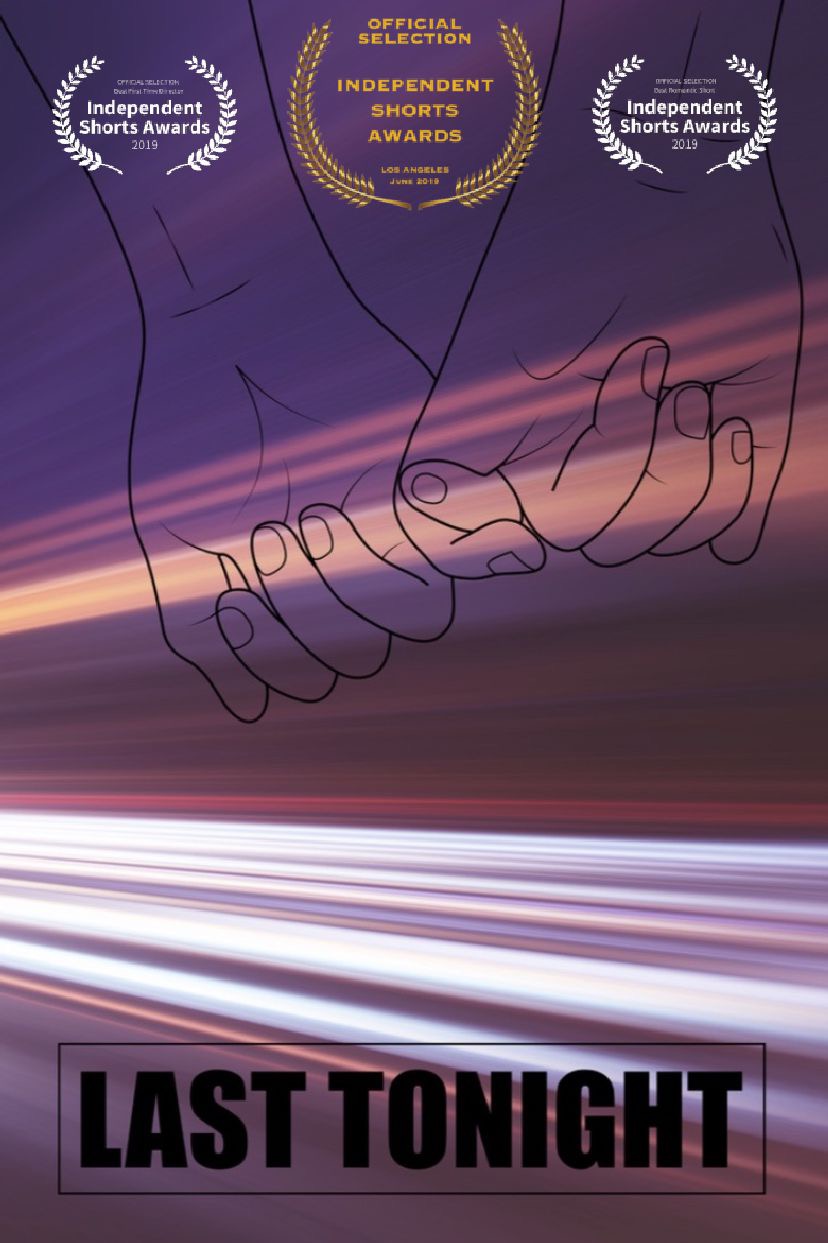