Meet Can Turedi of Ada Film in Silver Lake 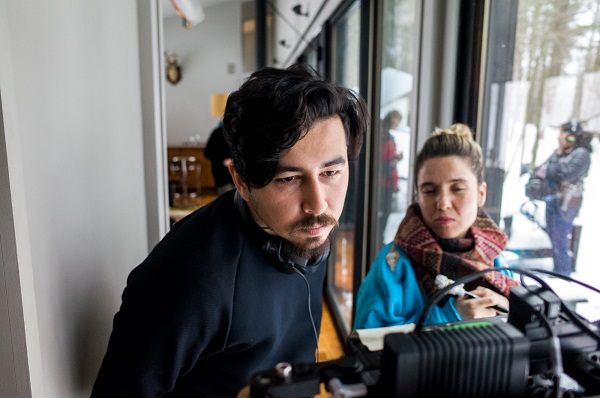 Today we’d like to introduce you to Can Turedi.

Can, can you briefly walk us through your story – how you started and how you got to where you are today.
I was born in Fethiye, a small coastal town that is located on the southwest coast of Turkey. I started my filmmaking career with music videos and short documentaries in Istanbul, 2013. I shot my first personal project, Kids Behind the Fences (2013) in Dolapdere featuring ghetto kids. After graduating from the business school, I decided to pursue narrative filmmaking and got into Columbia University’s MFA Film Program in New York. I completed two short films there. My first short film “What Fresh Hell” (2016) screened at Beverly Hills Film Festival and California Women’s Film Festival. My second short film “Glass Cabin”(2019) will have its world premiere at Screamfest Horror Film Festival in Los Angeles. After completing my studies in New York, I moved to Los Angeles to work on my thesis project. I am currently developing a story about an immigrant couple in Los Angeles.

Overall, has it been relatively smooth? If not, what were some of the struggles along the way?
Pursuing a career as a filmmaker is never a smooth road. My main struggle was with myself and fighting with the uncertainty of what the future will bring. I studied Business Administration in my undergraduate years and grew up in a family where nobody has any interest in creating art. These used to give me self doubt and a distorted artistic identity. Later I realized this self-doubt is the biggest reason why so many people fail to pursue their creative callings. I worked on my artistic integrity by being present and accepting my ideas as they are and acting upon them without self-criticism. This awareness of my artistic identity eliminated the self-doubt and helped me become more creative.

Please tell us about Ada Film.
I created Ada Film in 2017 to tell contemporary stories with a unique and visual style. I wanted it to act as a production company that becomes the voice of a new generation of filmmakers. Currently, we are developing a narrative feature film about an immigrant couple in Los Angeles. An anthology series that takes place in Istanbul and, a social documentary that takes place in the Black Sea Region of Turkey, focusing on minorities. As a company, we care about people who work with us on the sets, and we strive to create a peaceful and positive set atmosphere. I believe the positive energy of the crew will reflect on the entire project.

If you had to go back in time and start over, would you have done anything differently?
Every project brings new challenges and new mistakes where you can analyze and learn from them. If I started over, I would try to have fewer anxieties about a project during the pre-production phase and don’t get stuck in the little details. In the beginning, I was too much of a perfectionist. Now I realize being a perfectionist is just a waste of time. Perfectionism on a movie set is only fooling yourself. A movie set is full of misfortunes and miracles. You need to accept it as it is. Be present. Listen to your actors. Trust yourself. Take the shot and move on to the next. 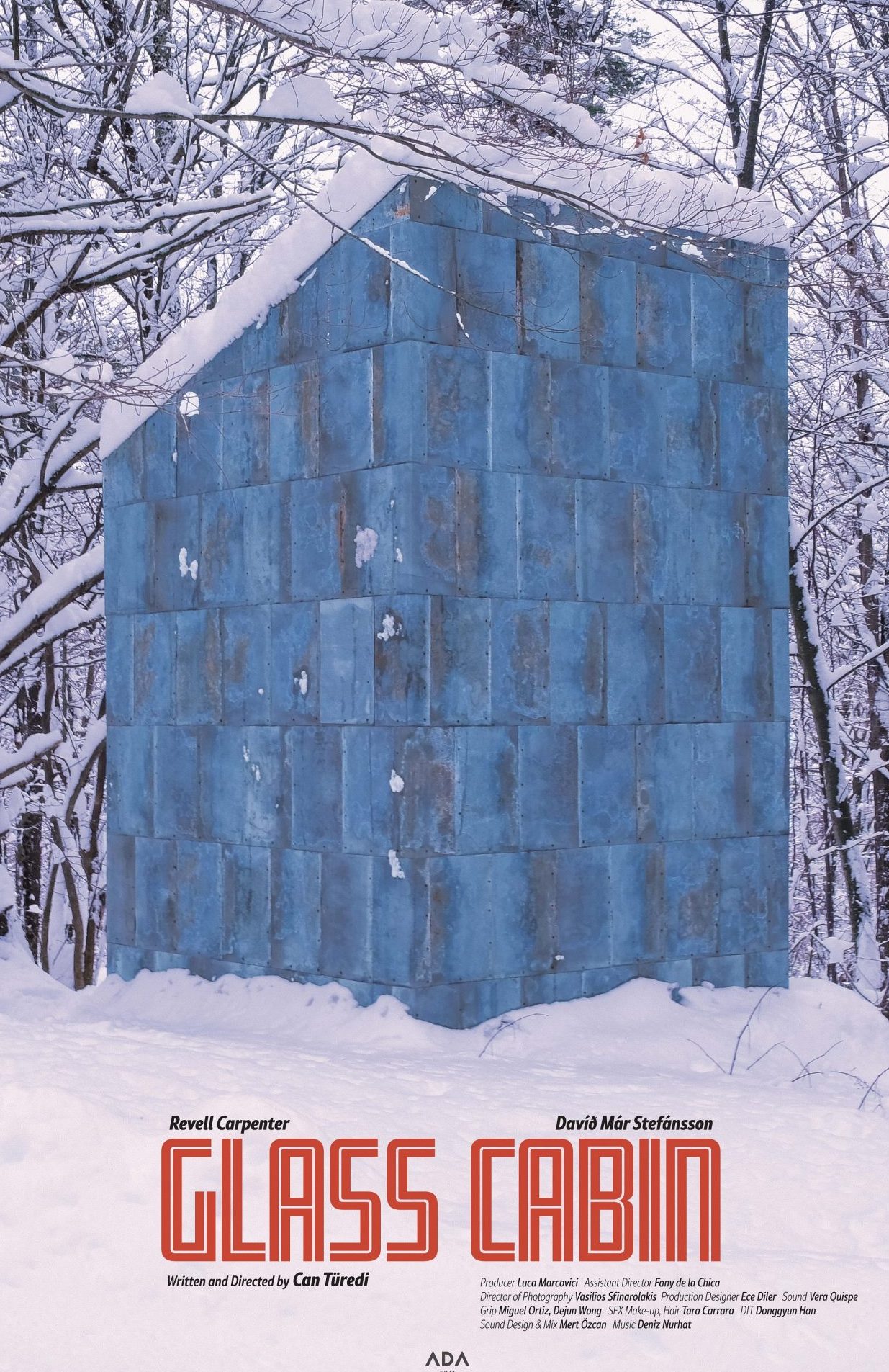 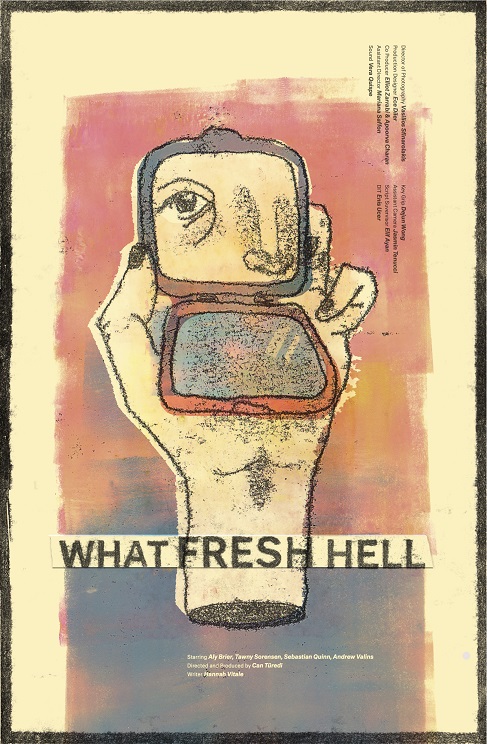 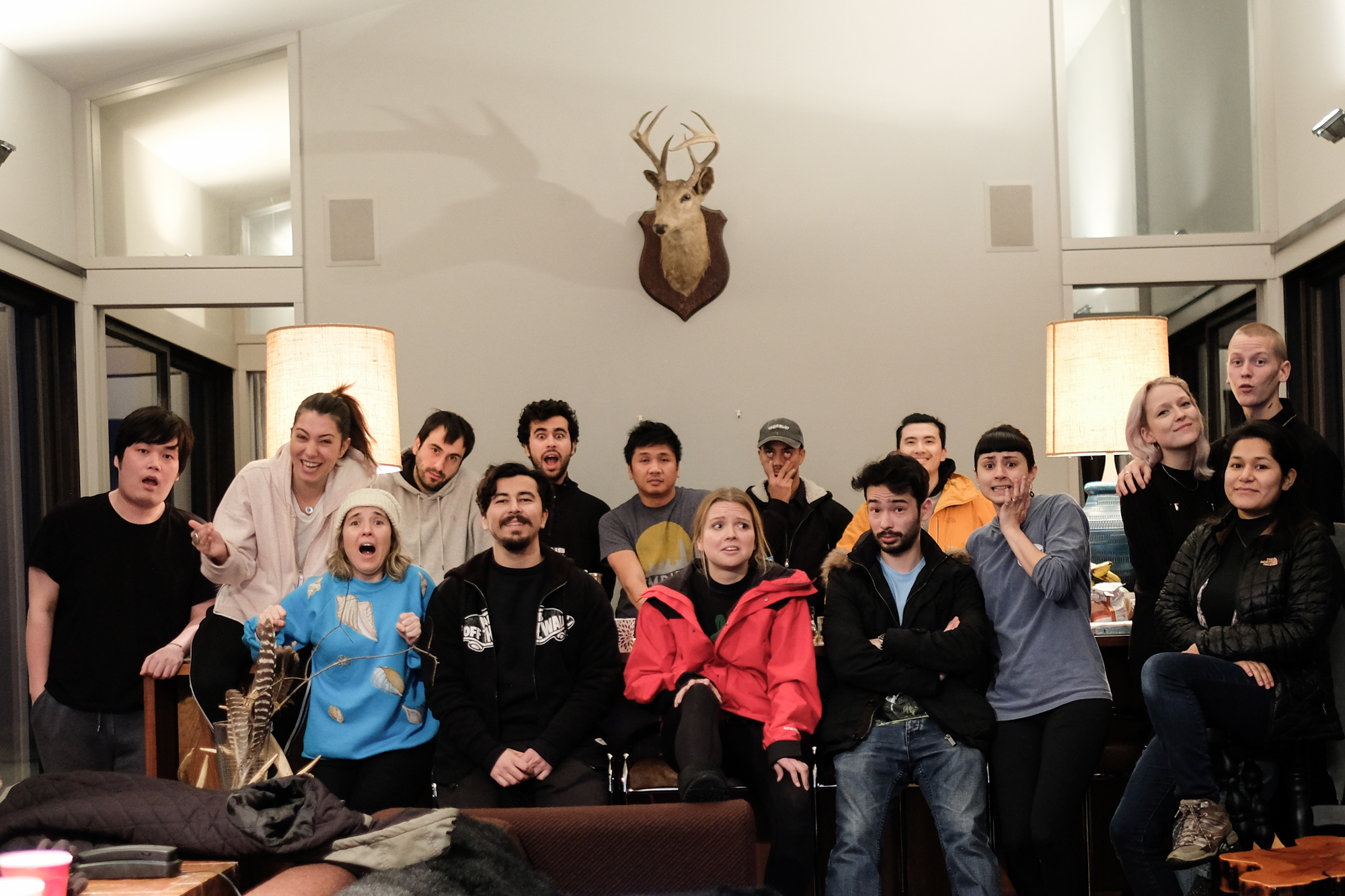