Meet CamilosGarden of 5ever Bloom Records 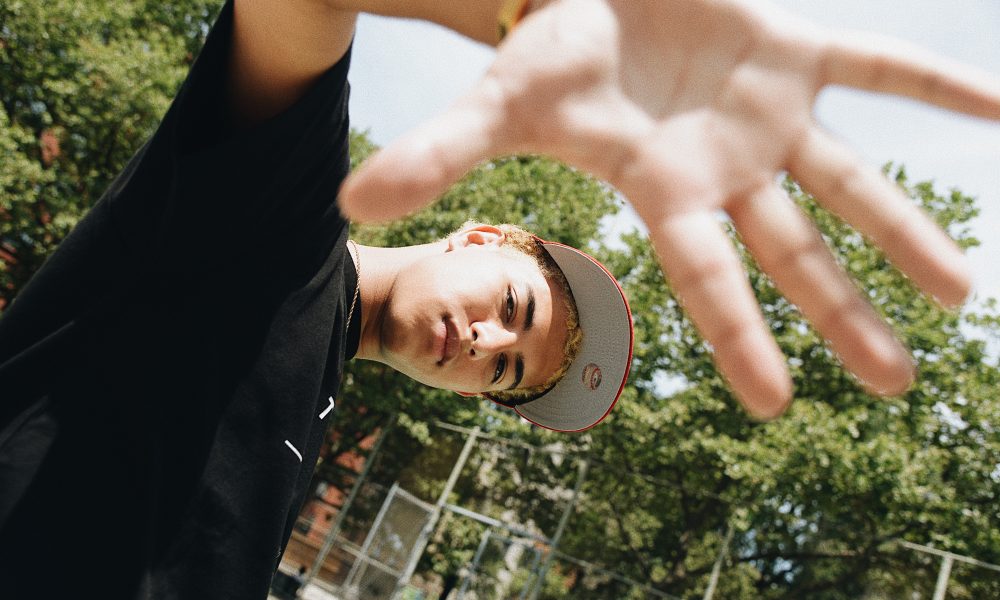 So, before we jump into specific questions, why don’t you give us some details about you and your story. Like most people, I always had a love for music. I first found out I had a talent for it, however, in the summer going into 7th grade. My friend put me on to Joey Bada$$ and Capital STEEZ. From there, I was hooked. I started diving deep into Hip-Hop, learning everything from the history of it in the South Bronx to newer people like Kendrick and Cole. This was fascinating to me because as a child, I mostly listened to either radio hits or popular music from TV shows and movies. Once I became a Hip-Hop nerd, I started freestyling with my friends in school. It then went from something fun to something I really had a passion for. One day I decided to buy a microphone and I began recording myself rapping at home. I dropped a few songs and got the attention of a former classmate who was in the early stages of building a collective. I joined the collective and grew with the members in it for a while. This collective was WinWithoutWeapons (W3). While being in W3, I dropped massive hit songs that got me in front of tons of faces in my locale. Combined with doing tons of videos and performances, I quickly began to grow my audience and gain some respect in my cities music scene. My career greatly benefited from being in W3, it is how I met the director of my popular music video, “On & Off”, David Baez, a buzzing filmmaker making huge waves in the Los Angeles area. In 2020, I departed from W3 with a few other members due to creative differences. I formed my own record label with my manager and it is only the beginning of what we are sure to accomplish. Currently, I am working on a super strategic rollout for a ton of singles that I am sure my fans will love. Also, I’m working on a new video with David Baez for a song with a surprise feature. It is only a matter of time before the world knows what I am truly capable of because I already know.

We’re always bombarded by how great it is to pursue your passion, etc – but we’ve spoken with enough people to know that it’s not always easy. Overall, would you say things have been easy for you? One big challenge I faced starting out was finding my sound. As I said, I was heavy into boom bap style hip hop, and it was difficult for me to crossover into a more modern sound in order to grow. I felt as if I didn’t want to “sell out”. Obviously, I was young and dumb. Once I started to get older, I experimented way more and I can truly say I have one of the most diverse sounds out there. I can do everything from pop to boom bap, rock and trap.

So, as you know, we’re impressed with 5ever Bloom Records – tell our readers more, for example what you’re most proud of and what sets you apart from others. 5ever Bloom Records (5BR) is definitely a homegrown label specializing in making the artist their own boss in a way. We feel that by not putting too much control or pressure on the artists or signees, it allows them to create with a free mind. The name is also something I hold close to home. My first EP was titled “5ever Yours”. the word 5ever represents loyalty in my life. I value relationships very heavily, not just significant others but friendships and family as well. The five instead of the “for” is a play on words to signify something bigger than “FOR” ever, hence the “5” ever. To add on, my name being CamilosGarden allows me to really hone in on the garden theme, which is why you can hear me mention “bloom” or “blooming up” a ton in my music. This is why the label is titled 5ever Bloom, we never stop improving.

So, what’s next? Any big plans?
I will change the world. As common and played out as that sounds, it’s true. Music is really just a platform to a bigger stage for me. I want to improve as many people’s lives while I’m on this earth as possible. 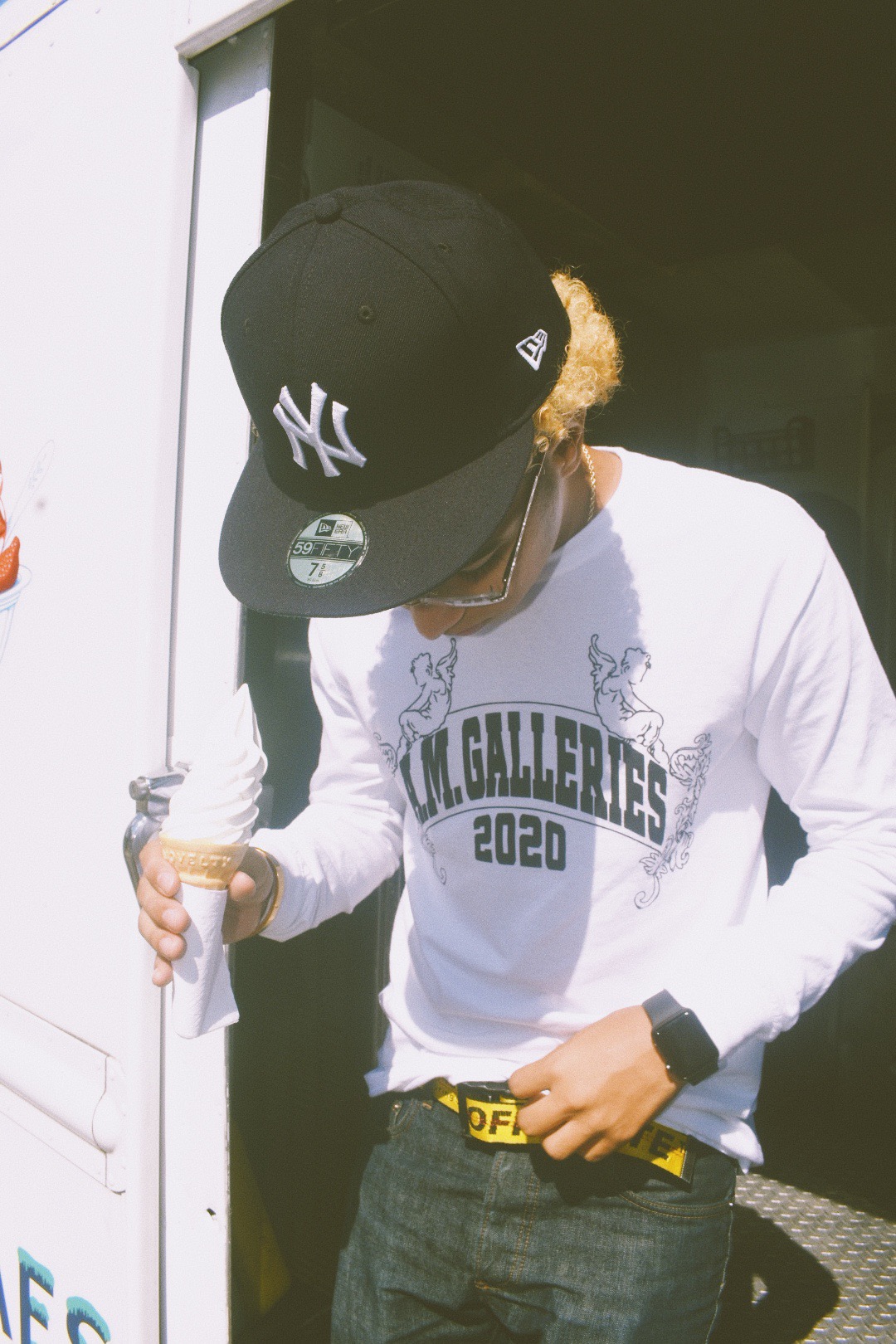 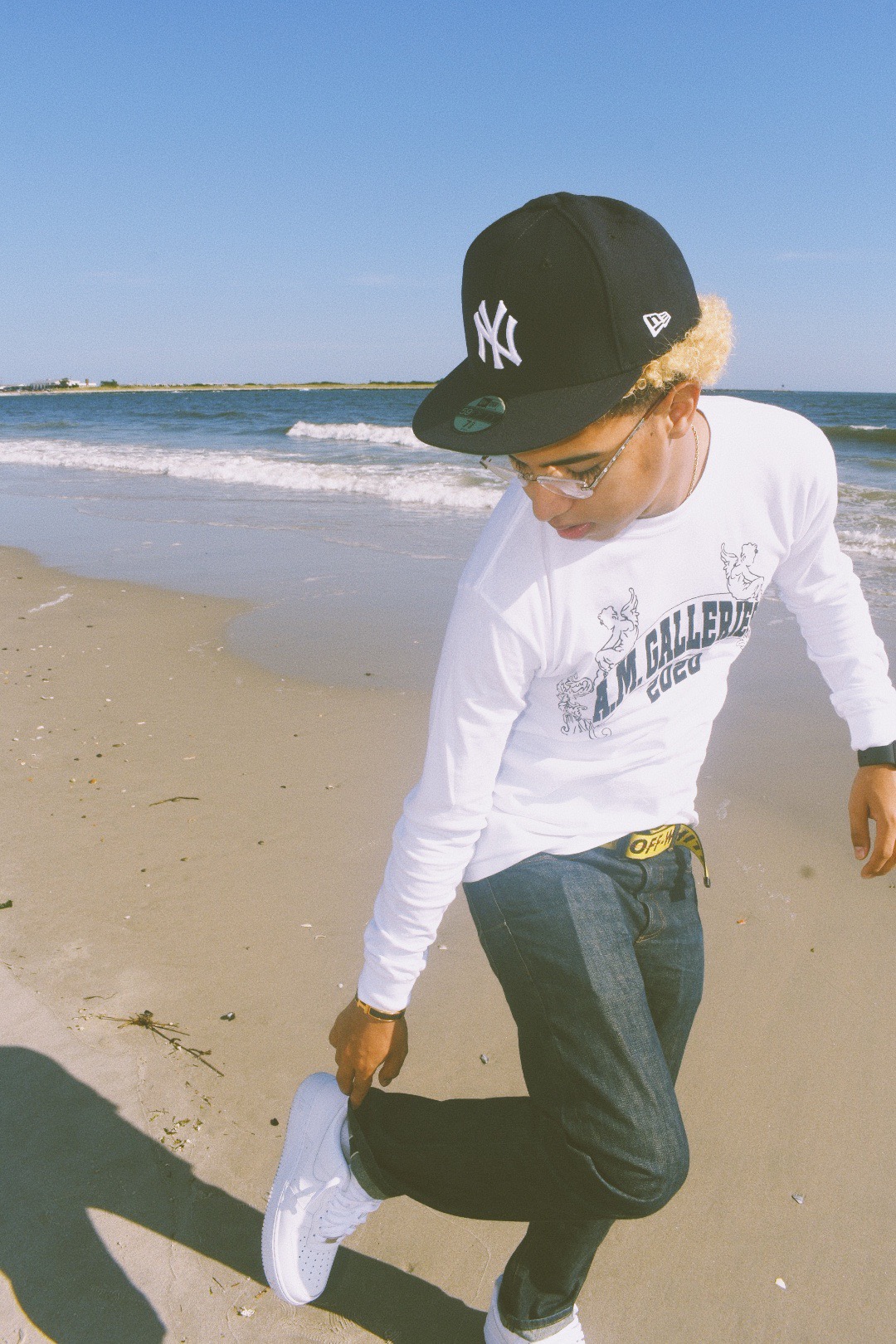 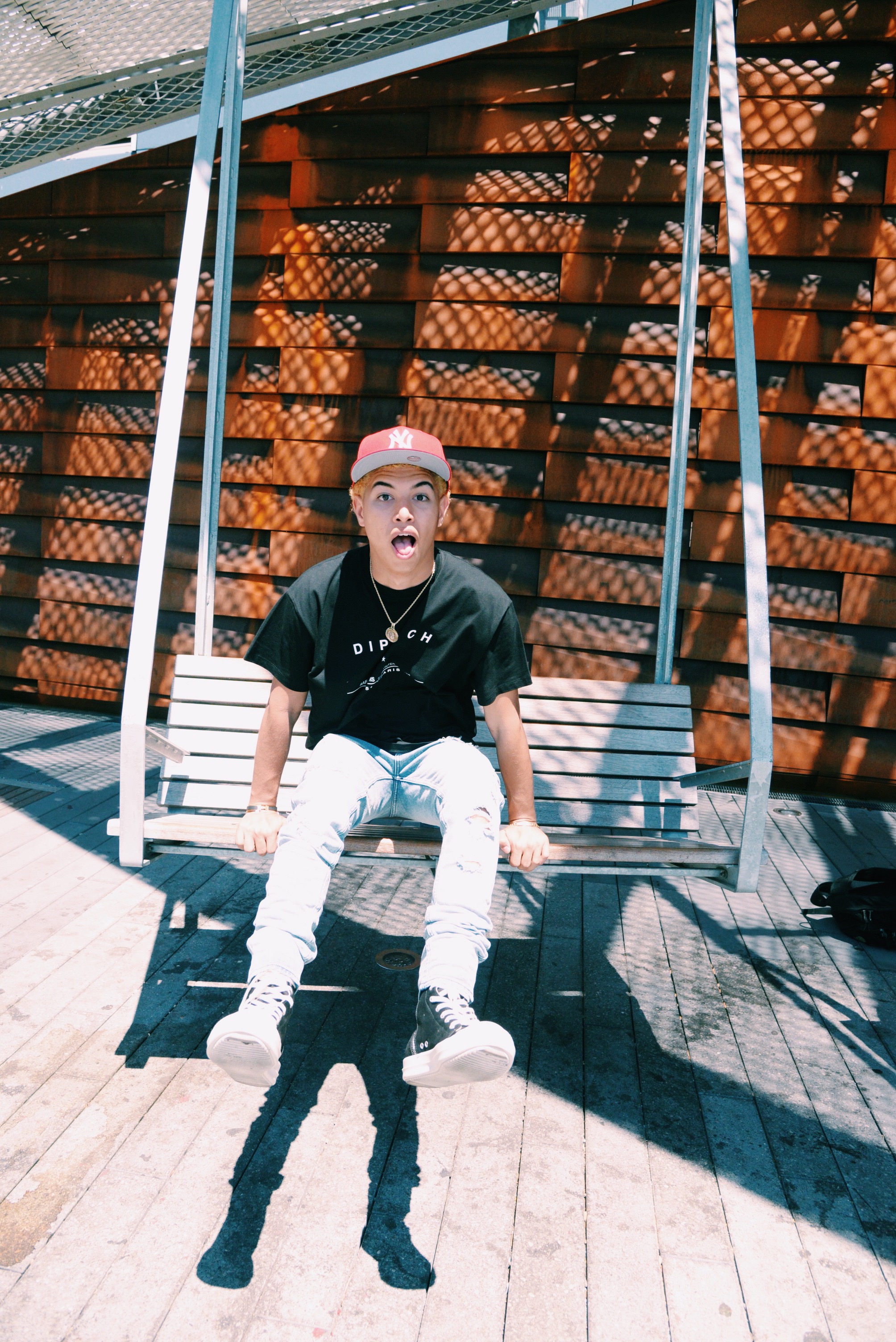 Image Credit: shot it by jonny llc
Suggest a story: VoyageLA is built on recommendations from the community; it’s how we uncover hidden gems, so if you or someone you know deserves recognition please let us know here.