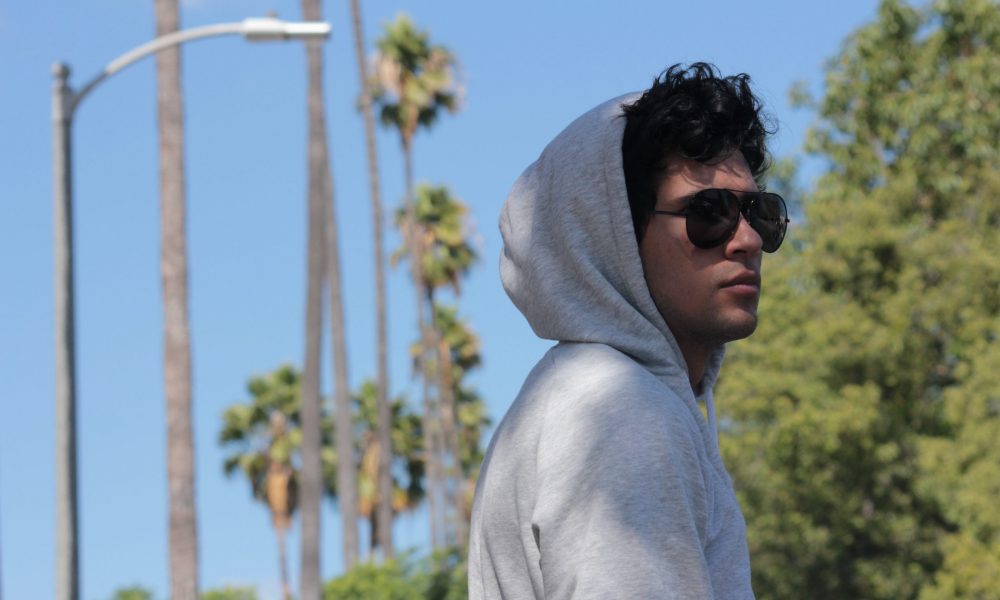 Today we’d like to introduce you to Camilo Gomez.

Thanks for sharing your story with us Camilo. So, let’s start at the beginning and we can move on from there.
I grew up in Cali, Colombia where my music roots began at the conservatory. There I learned how to classically play piano, guitar, and drums. In contrast to my studies, I played in many local bands which allowed me to experience playing live sets. The bridge between production and composition was understood once I discovered Ableton. In the university, I started to find new paths for my music such as Short Films, Feature Films, advertisements, and Documentaries. My works in Foley, Sound Design, and Audio Post-Production in the university exposed me to a different universe. Here my skills as Audio Engineer flourished and built a solid foundation for projects ahead.

When I came to Los Angeles in 2017, after my Bachelor’s degree in audiovisual communication, I began at Hollywood Casting & Films where I started my first job as a Sound Mixer/Boom Operator. During this period, I had the opportunity to meet a lot of people and had the chance of being in a lot of studio sessions in music studios around LA. That later brought me to produce and collaborate with many artists. I always enjoying producing and being part of the creative process regardless of genre. There I was introduced to trap beats and shifted my focus towards hip-hop.

In 2019, I was able to work on two feature films, “Loss In Grace” and “Uncle Ed’s Bucket List”. In addition the short film “Back to the Wall” won Best Sound Mixing at the Indie Short Fest and other six short Films were nominated winning in the category of Best Short Film in different Festivals. My experience on set brought me to different scenarios where I was able to work on AFI Thesis, Commercials and Interviews until I landed at the Reality Show “Life In Heels” where I was able to work for 2 Seasons. The same year I was able to open my first Music Studio in Downtown LA where I started producing recording and engineering with different independent artists. This really consolidates the idea of bringing my skills to the fullest to transform the record in a performance when I was able to go on tour this year with Lil Boii Kantu within Oregon and California, where I played the guitar and DJ most of the songs we recorded at the studio.

Overall, has it been relatively smooth? If not, what were some of the struggles along the way?
It’s been a hustling life where not only I had to path my way into this industry but I also really tested how much did I really I wanted to follow my dreams. Since my beginning in Colombia, I’ve always try to do things my own, releasing my own music, organizing my own events and collaborating with people I know thru my journey. My biggest obstacle was being able to feel home in a culture that didn’t raise me.

There was always time where I didn’t knew exactly where I was going since my works have always been bouncing in different art forms but I knew that I had just to keep on moving and letting my instincts guide me. I’ve been very lucky surrounding myself with talented and passionate people that not only do their best in what they love but they allow new people to showcase their talents so that people like me that come from out of LA can find their ways in the City.

The music industry itself is very complex but I’ve always had time for my own music and my own creating process where I’m able to transform and explore different technics and approaches that allow me to keep it true to myself anytime I’m working with different artists.

Alright – so let’s talk business. Tell us about GIA Music Records – what should we know?
GIA Music Records is a music company I started when I was in Colombia. I used it as a channel to release my own music. By the time I started working on Films, I began providing services and renting equipment for audio purposes.

Currently, we are a company that puts together people and skills towards different music and audiovisual projects during production and post-production. We service Bands, Singer/Songwriters, Filmmakers, Solo artists, DJ’s, Voice-over artists, Freelance Producers, Composers and Engineers, Production Companies, Sound Companies, etc.
The platform is also a beat store where I lease most of my beats that later people record with me at the studio.

I’m proud of always bringing the best energy and vibes to the studio or on set where no matter the obstacles working only as a team we contribute to carry production as efficiently as possible.

Any shoutouts? Who else deserves credit in this story – who has played a meaningful role?
In this journey many people had put so many peaces together for me. Back in Colombia artist like Marco Lumdhon, Phantom Nebulosa, Souland, Cafe Pa Dos planted the seeds for me first music creations to be released. Marco was the first person to show me Ableton when I was 17. Bands where I either played or started a music collective like Mr. Paranoid, Parafernalia, Desnudos En Coma, Mico, Red Sun Cult, Zeta and many others gave me the sense of the underground music in Colombia.

This where my roots come from and when I came to LA and met Raul Menjivar, Sebastian Diaz, Frank Benji, Eduart Kort, Andres Farias and many other studio engineers is when I really came to building my journey as an independent producer and engineer. This people not only showed me a lot of artists but collaborated with me all this time.

On the film side Sound Mixers like Miguel Rodriguez and Nicolas Osorio showed me my first professional sets but also gave me the right advice to getting into more bigger productions.

Thru this journey, I owe every single person that has worked or vibe with me. Whether its a producer, an artists or a supporter, people around me always inspire me to keep doing what I love. 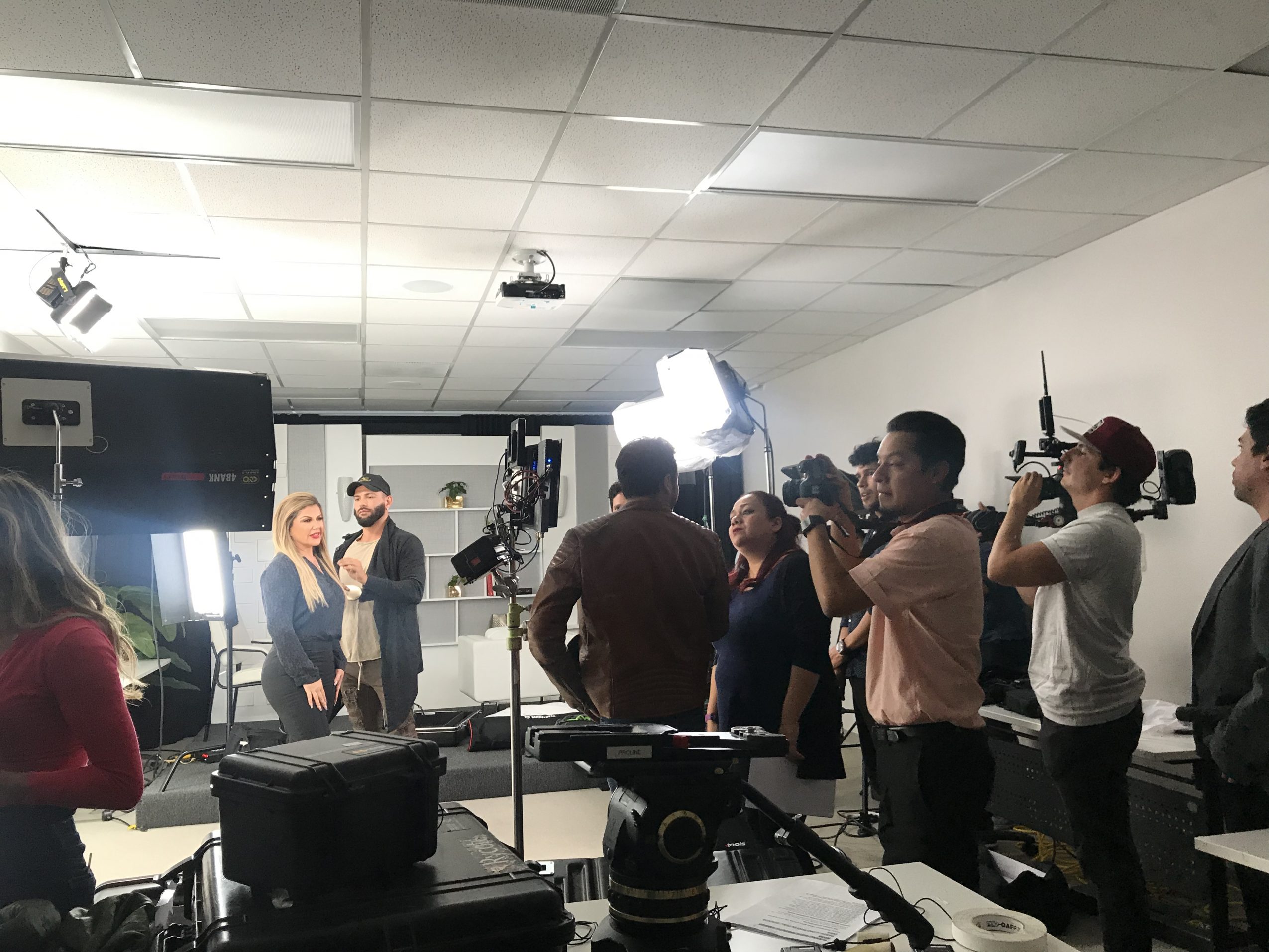 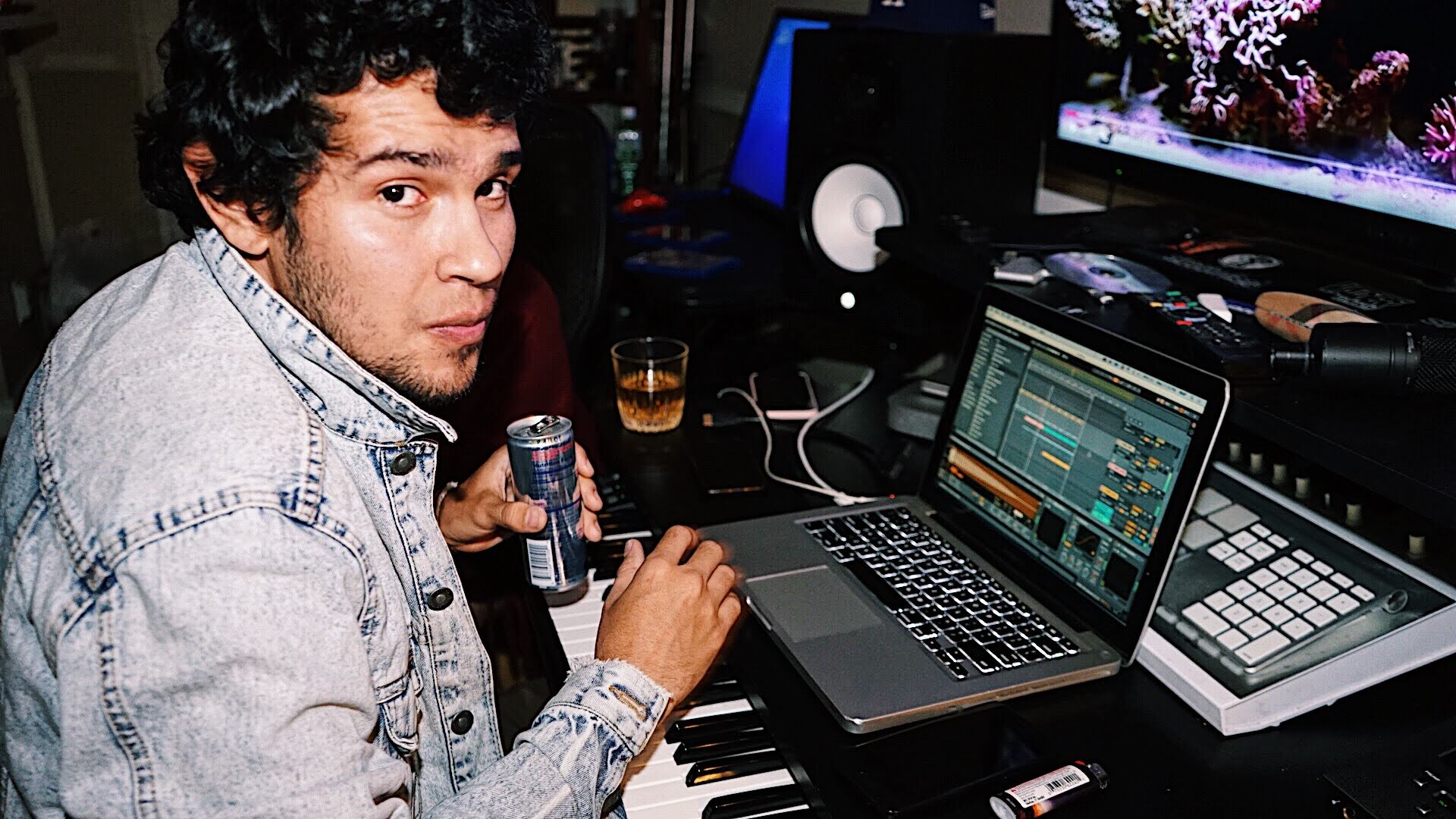 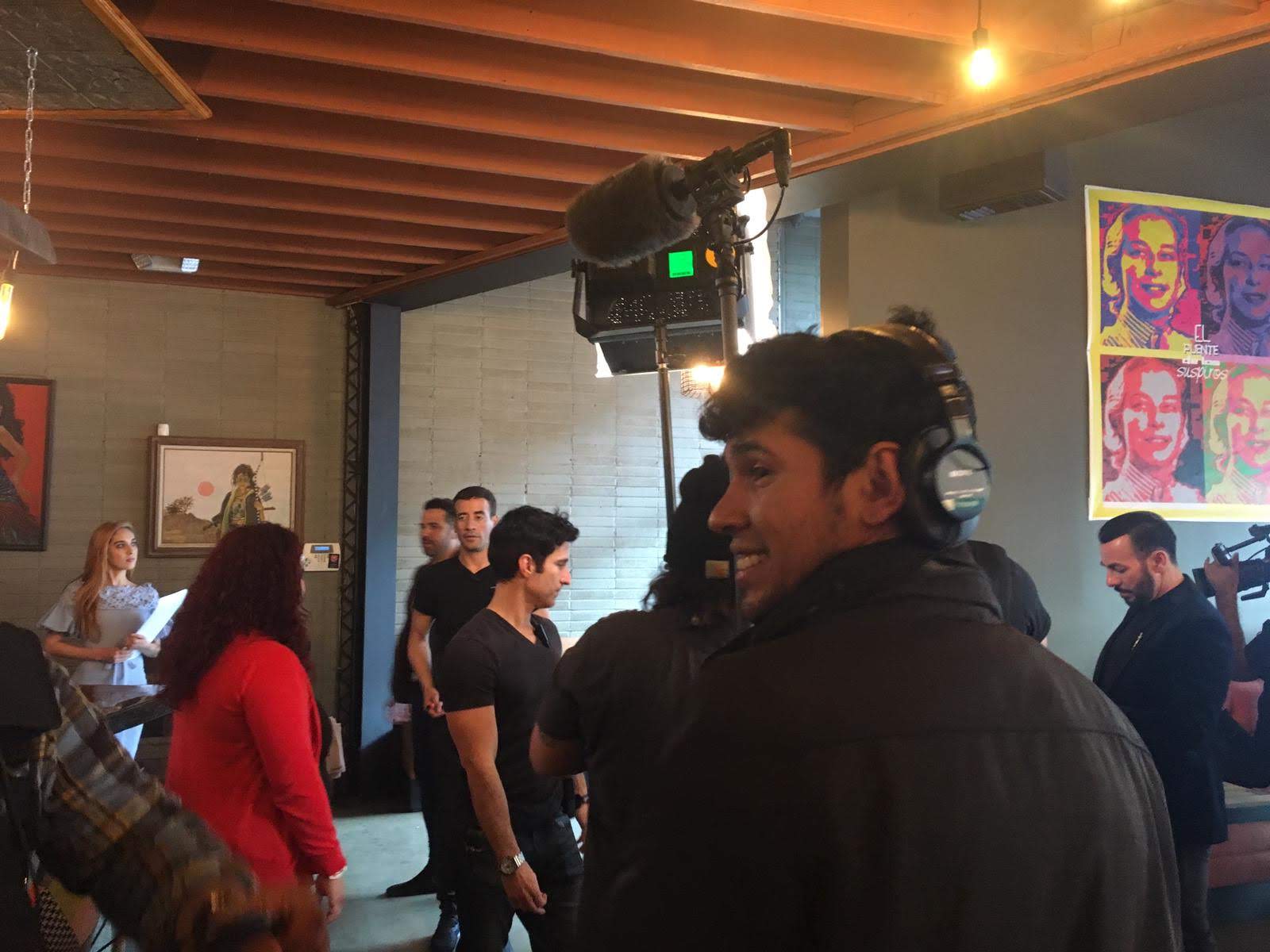 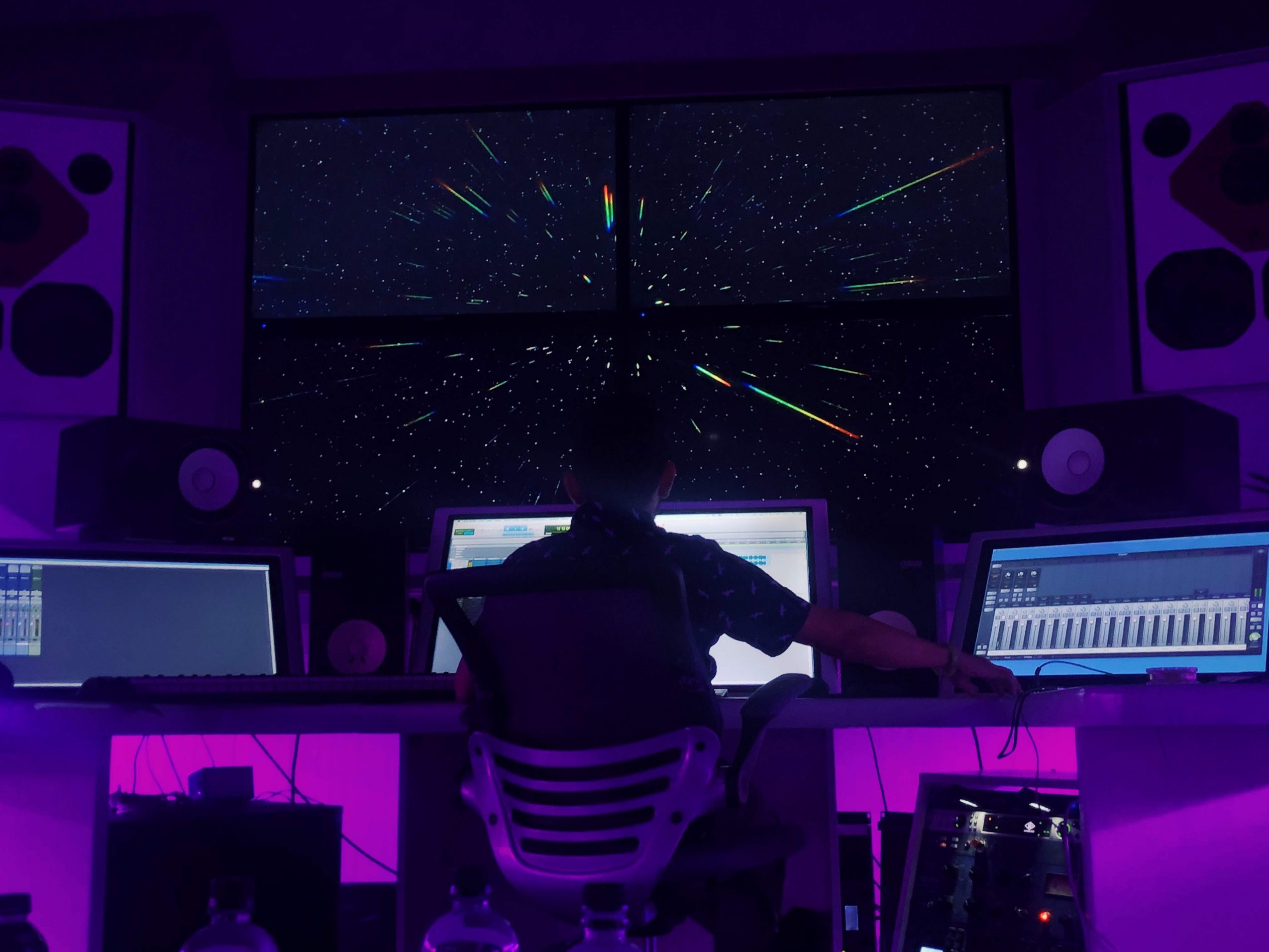 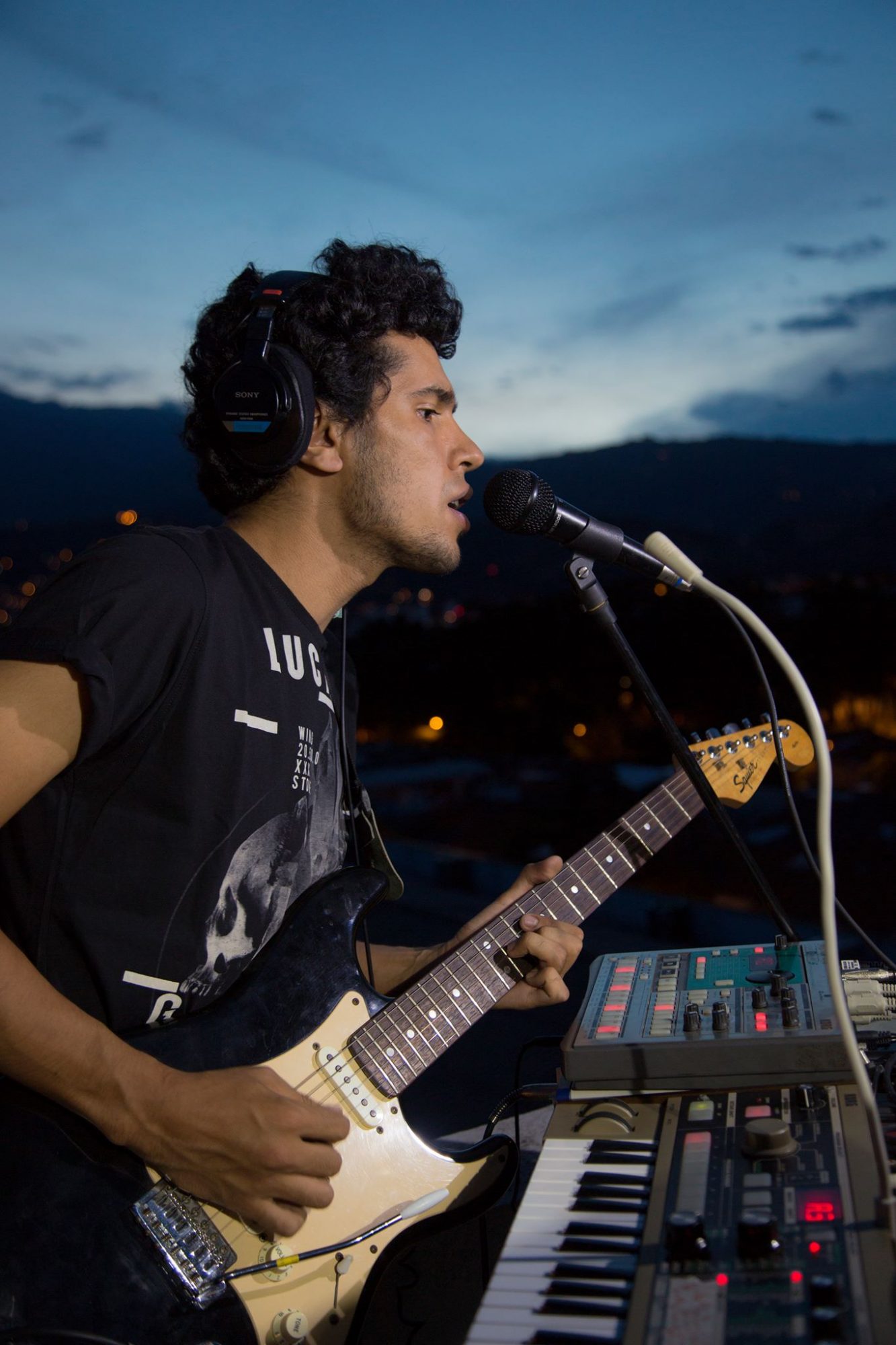 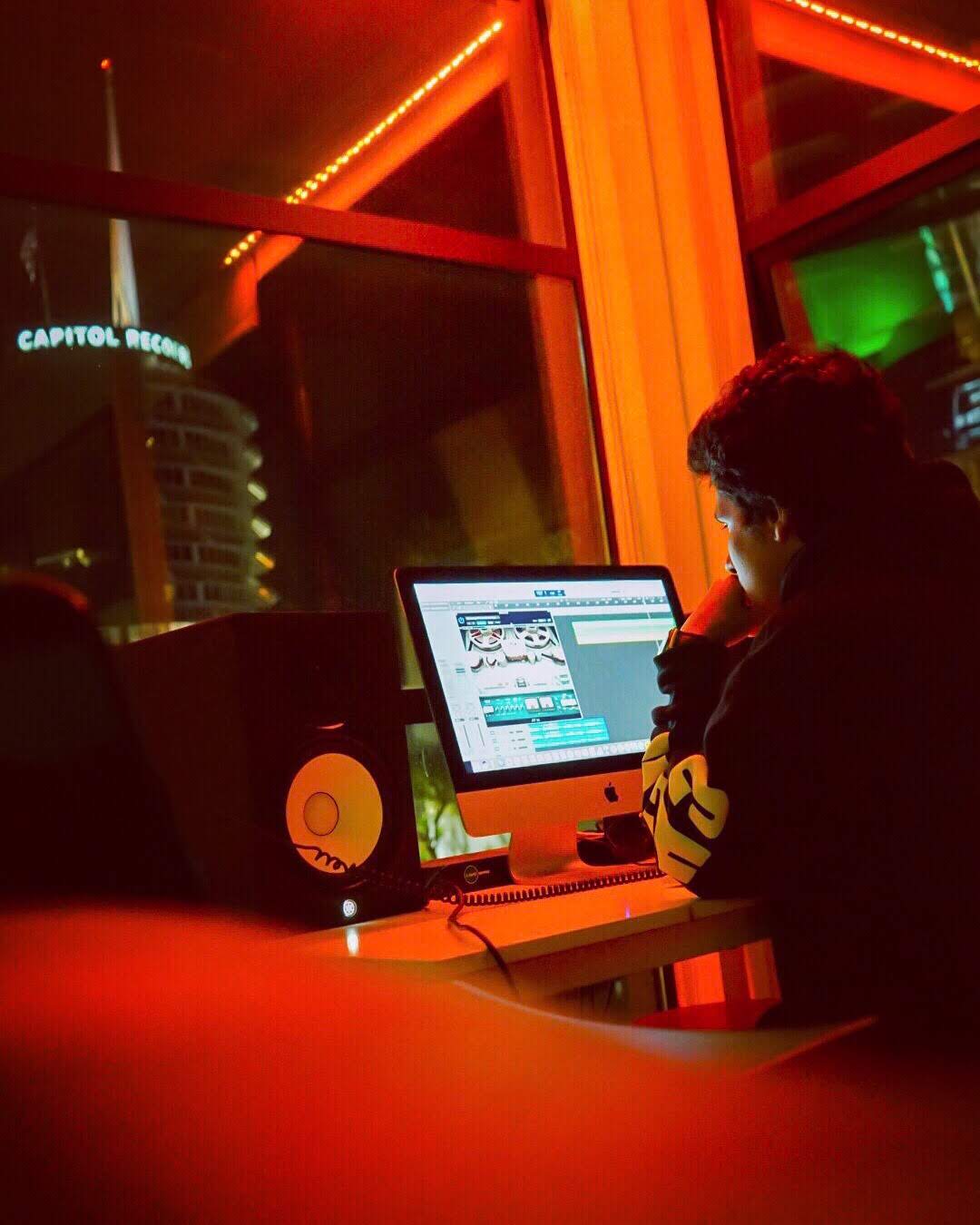 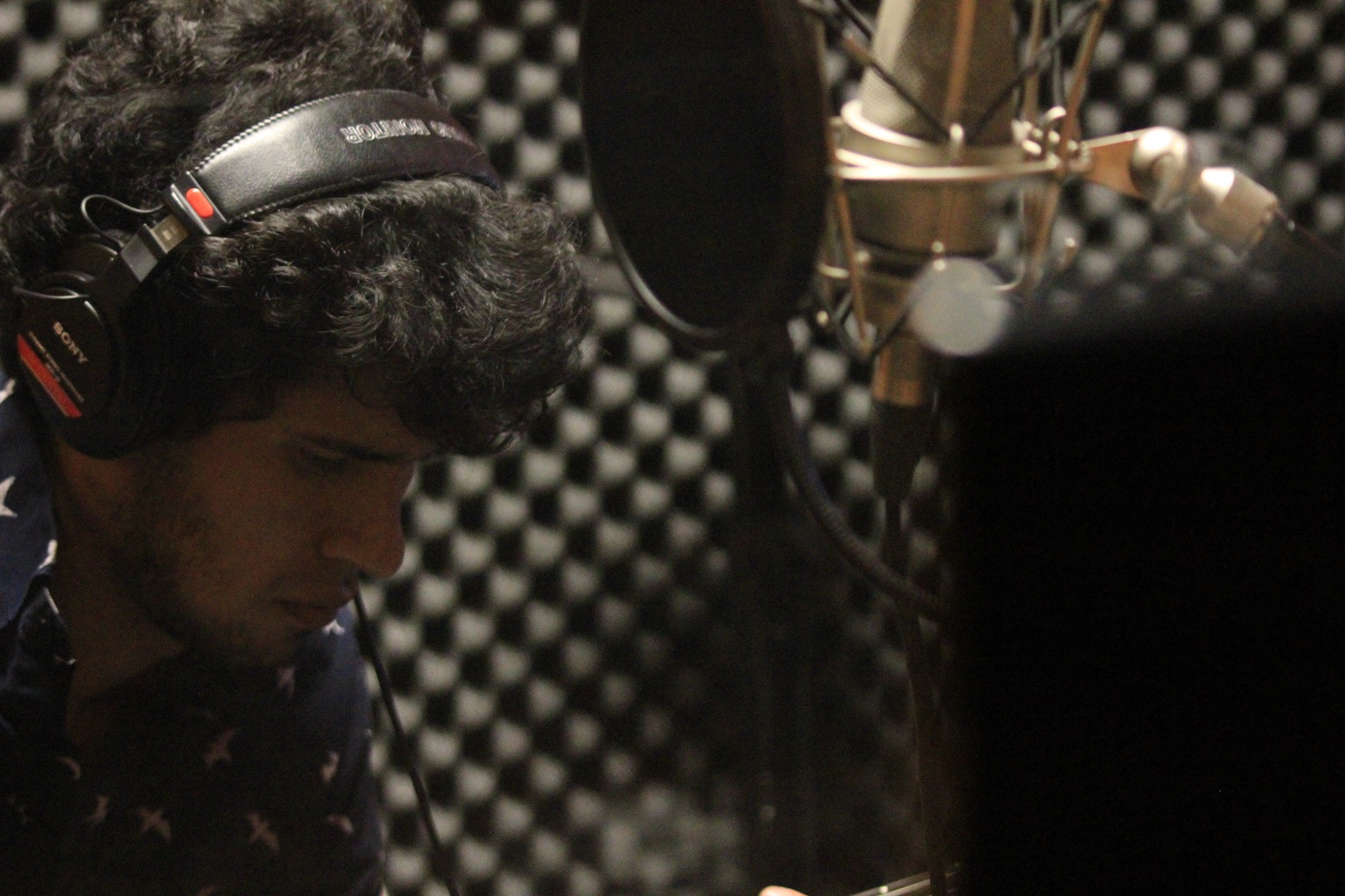