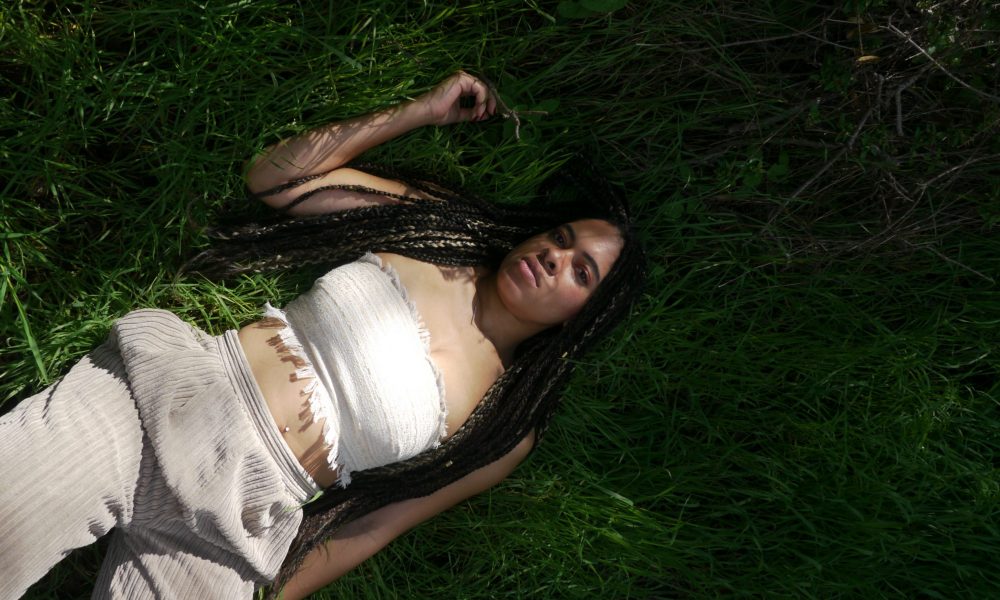 Today we’d like to introduce you to Camille Corbett.

Thanks for sharing your story with us Camille. So, let’s start at the beginning and we can move on from there.
I grew up in Marietta, a suburb of Atlanta. My father was a former NFL player turned entrepreneur and motivational speaker from North Carolina and my mother was an accountant from Jamacia. When I grew up and my parents were already separated, so when I was 11, I went to live with my father and my stepmother. Unfortunately, at the age of 15 and two months after I got my first poem published, my father died. My stepmother, a veteran school teacher at Atlanta Public Schools adopted me and honestly changed my life. She freely allowed me to move my interests towards the arts, and I was never the same.

I attended the University of Alabama with a full-ride scholarship due to being a National Merit Scholar. I studied English Lit and an Interdisciplinary Degree (Dramatic Writing & Directing). Through my scholarship, I was able to study abroad half of college in the UK: I studied Shakespeare and British Lit at Worcester College, Oxford, theatre and Innovative Fiction at the University of Roehampton in London, and James Joyce and Creative Writing at the National University of Ireland at Galway. In college, I had my own radio show (Femme Fatale), was regularly published for my journalism and creative writing, interned at an NPR affiliate and was head of Digital Media for all student publications. I graduated at the age of twenty with a Fulbright Scholarship to teach English at a University in Turkey.

My Fulbright in Turkey defined who I would become. At that point, I had traveled to quite a few places by myself, but Turkey was the most culturally different place I had lived long term. I loved learning new words and traditions. I was living in a small Turkish mountain village so I had to learn my very basic Turkish through immersion. It was a humbling experience to sit down and just absorb a culture and live life. I was 21 teaching English at Abant Izzet Baysal University in a small village named Bolu with students around my age and even older, and it was great being that young and seeing how similar human experiences can be. I was the youngest Fulbrighter in my cohort and it was a great first professional job to cut my teeth with. It also taught me that teaching was NOT for me. But it did show me how important it is for American TV to have better representation for Middle Eastern Americans, and that when it comes to representation on that front, it is pretty sire and despicable straits. It definitely lit a fire under me to create more content where Middle Eastern Americans are not the butt of the joke, but beautiful jokesters who deserve to have their story told on the screen.

When I returned to America with 200 USD and 18 countries under my belt, I went to work as a manager at Walgreens in a bougie suburb in Atlanta. I knew that I wanted to move to Los Angeles and work in TV, but to do that, I definitely needed money. Luckily, I was able to pick up freelance copywriting gigs so I did not feel completely directionless. However, it wasn’t until someone paid me five thousand dollars to ghostwrite a pilot for them, that I was able to afford to come to LA.

When I first moved to LA, I was a freelance copywriter at a very dumpy Tech company whose offices were in a strip mall. I would write four thousand words a day on a variety of subjects for 500 dollars a week. However, then I got a job temping on the Fox Lot. I would go between temping on the Fox Lot and doing Art Department gigs for 30 Seconds to Mars until I got a job as a researcher on a True Crime show produced by Khloe Kardashian and 44 Blue Productions called, “Twisted Sisters.”

Around this time, I met Jen Grisanti, one of the best script consultants in LA at the WGA and was able to become her part-time assistant. Through her, I was able to really understand how to write a compelling pilot due to her seminars and TAing her NBC Writers on the Verge classes. I owe my ability to craft a compelling story on the screen to her teaching. I would not be half the writer I am without her. Not long after, I got my first job in a TV Writer’s room as a Writer’s PA on the show Knightfall. Afterward, I went on to work on numerous shows and movies after getting my foot in the door, mostly a researcher, for historical dramas in development. I have been lucky enough to work on projects with AMC, ABC, Gunpowder & Sky, Bafta award-winning director Nick Hamm, Scott Free, and Quibi.

On my 25th Birthday, I released a proof of concept that I directed for a project that I wrote with Khiyon Hursey called Crystal & Chelsea. It is a pilot about a psychic that scams white women into being less racist. I successfully crowdfunded the budget for the rest of the series and I had some pretty outstanding donors:

January 2020, we start production and I owe it all to my producer Miranda Pancheo for killing it.

I am currently a Staff Writer on an upcoming Netflix multi-cam comedy.

Great, so let’s dig a little deeper into the story – has it been an easy path overall and if not, what were the challenges you’ve had to overcome?
It has not been a smooth road. As a female filmmaker, I’ve had a lot to prove. A lot of times people point out my identity as a reason I am even allowed to have my voice heard, which is just absurd. For example, after the University of Alabama sponsored a screening for a documentary I made called “UA Phenomenal Women” about women of color at the university, the first question I was asked was how I felt about affirmative action.

Please tell us about Crystal & Chelsea Pilot.
I am the co-creator of the Crystal & Chelsea pilot along with Khiyon Hursey. We are proud of this pilot because we know that it’s funny and it will resonate with any POC who has had to help their white friends become a little more woke. We think it sets itself apart from most racially charged comedies by refusing to be preachy, and instead goes for the absurd. I’m happy to share it with the world.

Is there a characteristic or quality that you feel is essential to success?
I think my ability to preserve is my best quality. As a writer, I get a lot of rejection, so the ability to accept rejection, and add it to a lesson learned, and sit down and write the next day is essential, At this point, I don’t have time to obsess over my losses because I have the plan for the few and far between wins I do get. 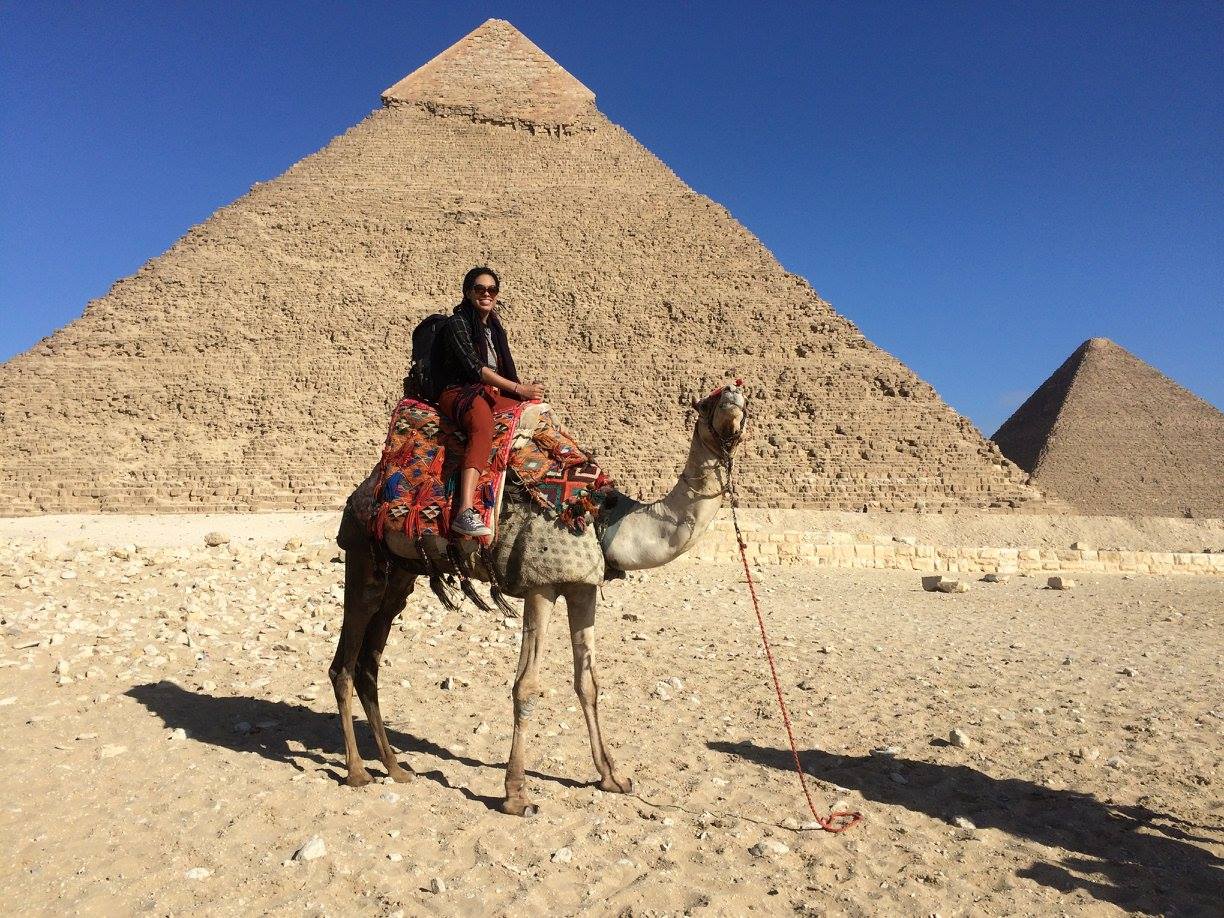 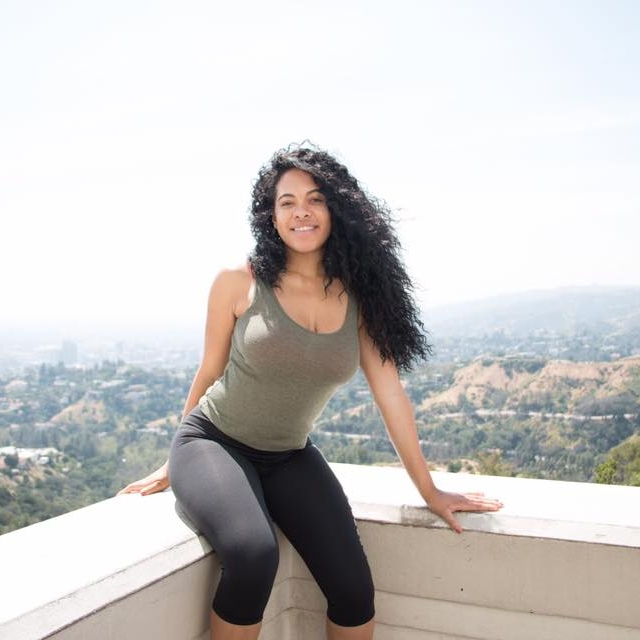 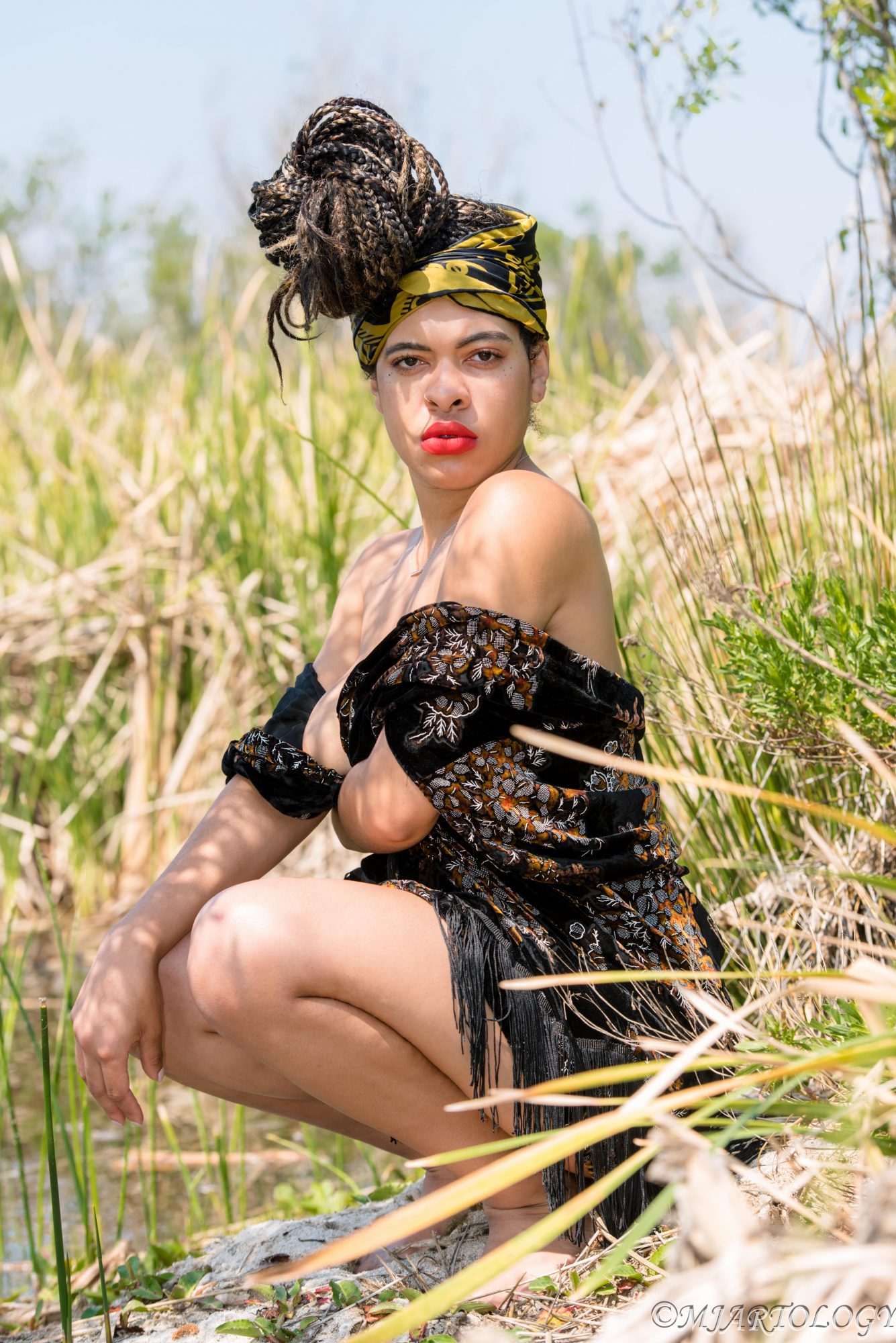