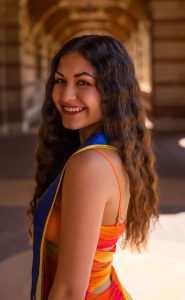 Today we’d like to introduce you to Camila de los Santos Speed.

Camila, let’s start with your story. We’d love to hear how you got started and how the journey has been so far.
I was born in Chiapas, Mexico in a small town in the mountains called San Cristobal de las Casas, I lived there for the first three years of my life. I became a film fanatic at the age of two. My mom recalls putting on E.T. the Extra-Terrestrial thinking that I wouldn’t pay any attention to it. I proceeded to watch the entire film from start to finish without ever looking away from the screen, to the astonishment of my mom.

That was when it all started. Later in life, I decided I wanted to be a part of the making of these films so dear to my heart. I started acting in stage plays when I was seven years old and moved to screen acting when I was 11. I studied at the Wilhelmina acting studio in Austin, Texas, where I lived from the age of five to eighteen. I did some commercials and auditioned for some big films, but ultimately left acting once I started applying to colleges. I was accepted to UCLA as an undeclared major with a goal to find a subject I am passionate about. I soon realized that film was where I wanted to be. I applied to the UCLA film school, which was never-wracking, as they were only letting three to five change of majors into the school. I figured that, if I got in, it was destiny, and if I didn’t, it wasn’t meant to be. I ended up getting an interview with various film school personnel. I thought it could have gone better but I ended up being accepted. I was nervous on my first day because, although I acted for so long, I did not have much knowledge about what goes on behind the camera.

After my first quarter, I made a film called “Trouble in the Office” on 16mm film. Screening, it was probably the most nervous I’d ever been. I had never made a film before, I didn’t know if I was talented, and I had never been in a position where people were able to critique me on a creative work I made. I felt vulnerable. This film ended up being one of my favorites I’ve ever made despite my apprehensiveness. Once I became comfortable with this new setting, I was addicted to making more content. Now that I am graduated, I am more ready than ever to put myself out there and into making films for people to enjoy. As a Mexican / Native American (Chickasaw) woman, I am dedicated to diversifying the industry and the content it produces. My goal overall is to write and direct.

Overall, has it been relatively smooth? If not, what were some of the struggles along the way?
One of the biggest obstacles for me was actually graduating high school. I went to high school in Austin, Texas. My mom moved to Los Angeles for a job and I remained in Austin alone to finish my senior year. My high school, like many public high schools, has an active schools to prison pipeline, and when I was tangentially involved in a drinking incident, the principal decided to suspend me and send me to alternative school. This prejudiced my ability to complete my AP classes, as they were taught at the alternative school and I was not allowed to contact my teachers.

This, of course, meant that I nearly failed several classes and, in turn, my college applications were thrown into jeopardy. I had to work triple time to pull off completing my high school classes. Let’s face it, it’s pretty hard teaching yourself pre-cal, AP anatomy, and AP economics. And when I returned to campus, I was treated like a criminal, despite the fact that I had actually done nothing wrong. My victory was not only completing high school, which counselors and over school staff clearly did not believe I would do but getting accepted to UCLA, the top public university in the country when my counselor had so little faith in me that she told me to stop even applying to colleges.

If you had to go back in time and start over, would you have done anything differently?
Honestly, if I could start over, I wouldn’t. I think that all of the obstacles I’ve encountered and all of the hardships I went through have gotten me where I am today. I learned a lot from those experiences, the good ones and the bad ones. The most important thing I have learned is that you won’t achieve anything if you don’t try, so don’t allow others to undermine your confidence from the start. Any mistakes along the way are actually just stepping stones toward your goals, even if it doesn’t feel like it at the time (it never does). I am happy where I am and where my life is currently at and I am excited about moving toward the future and practicing my craft. 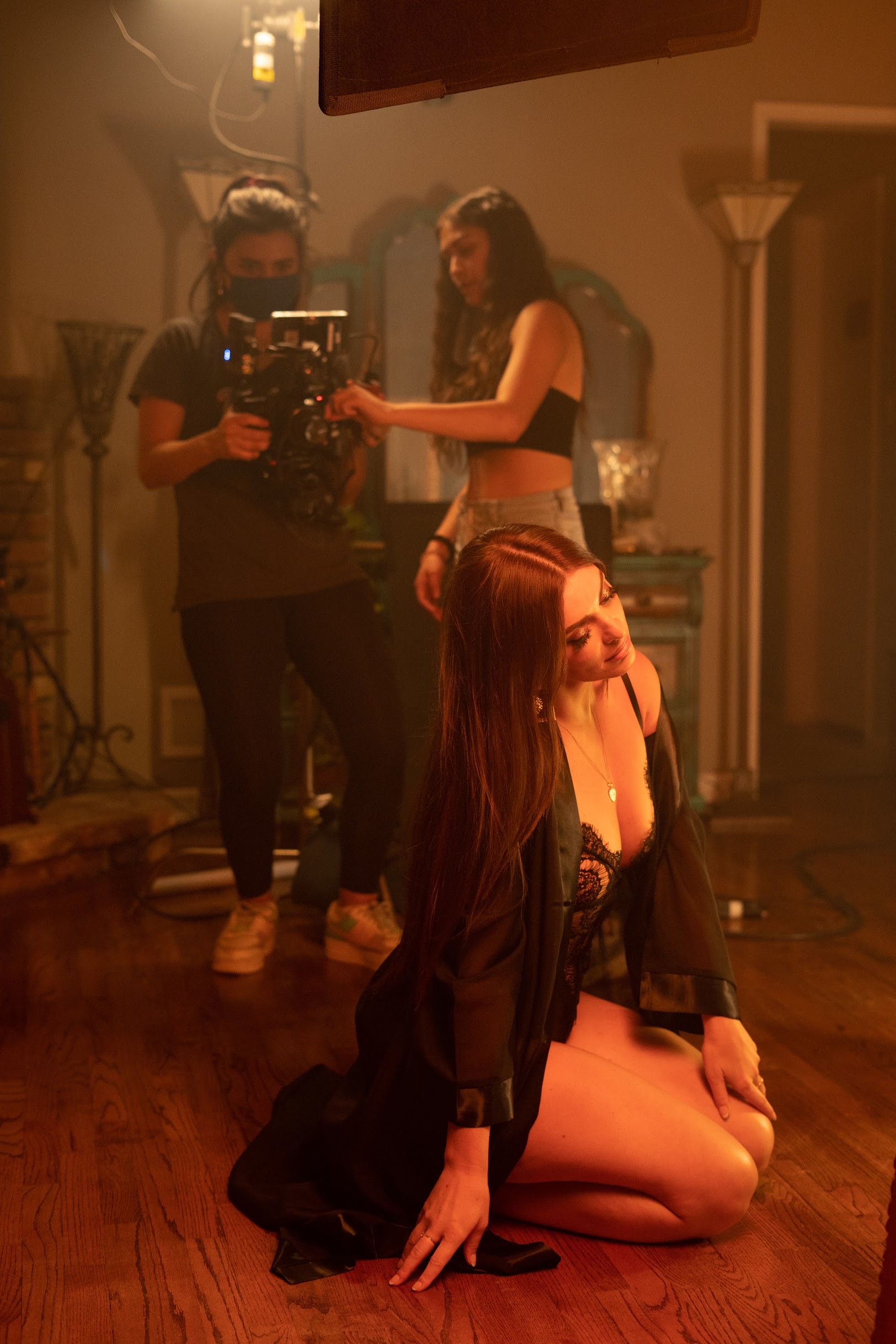 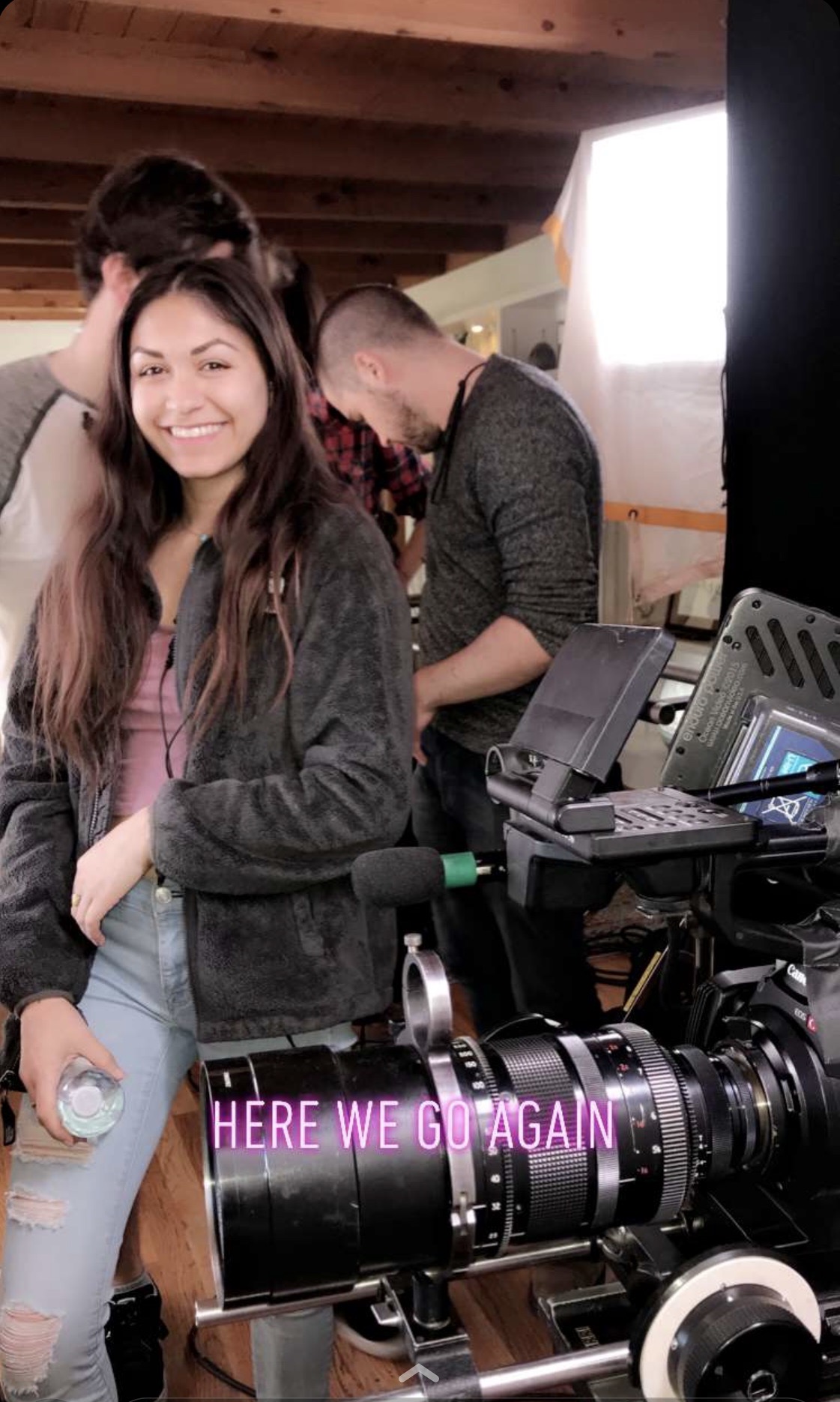 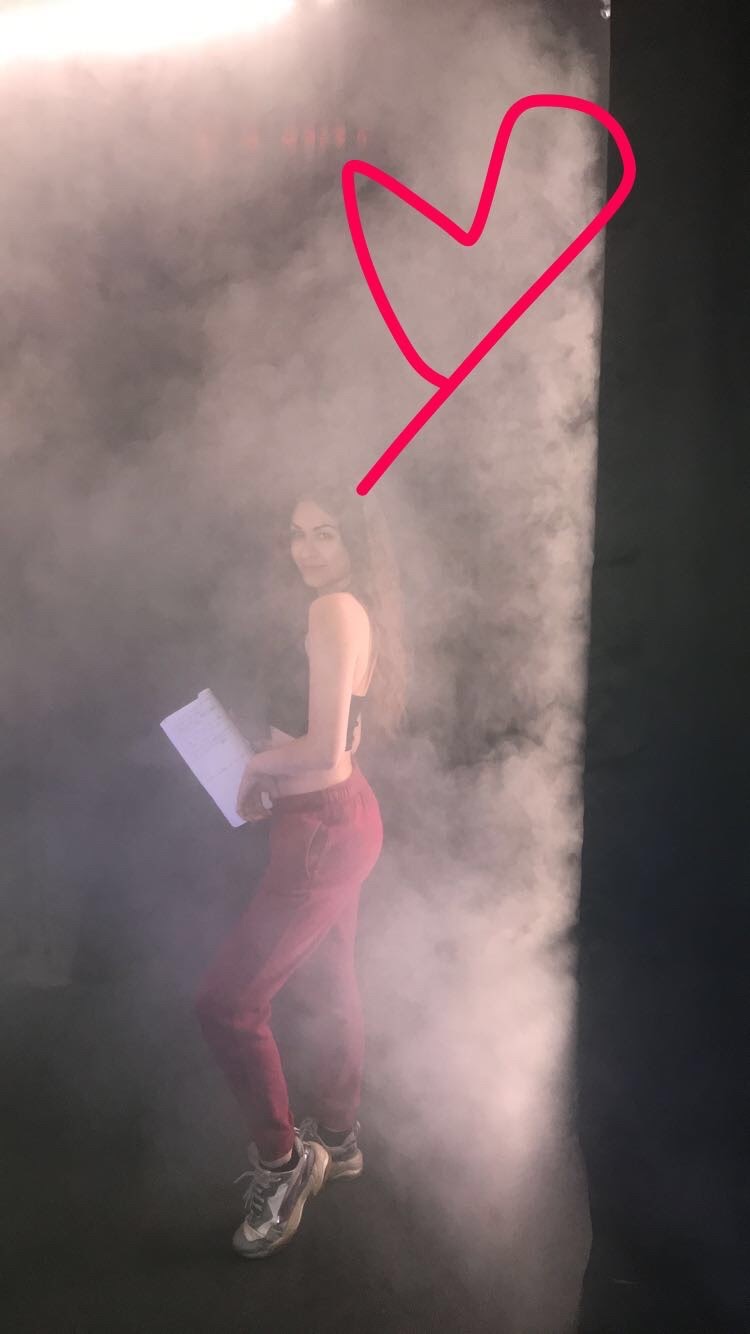 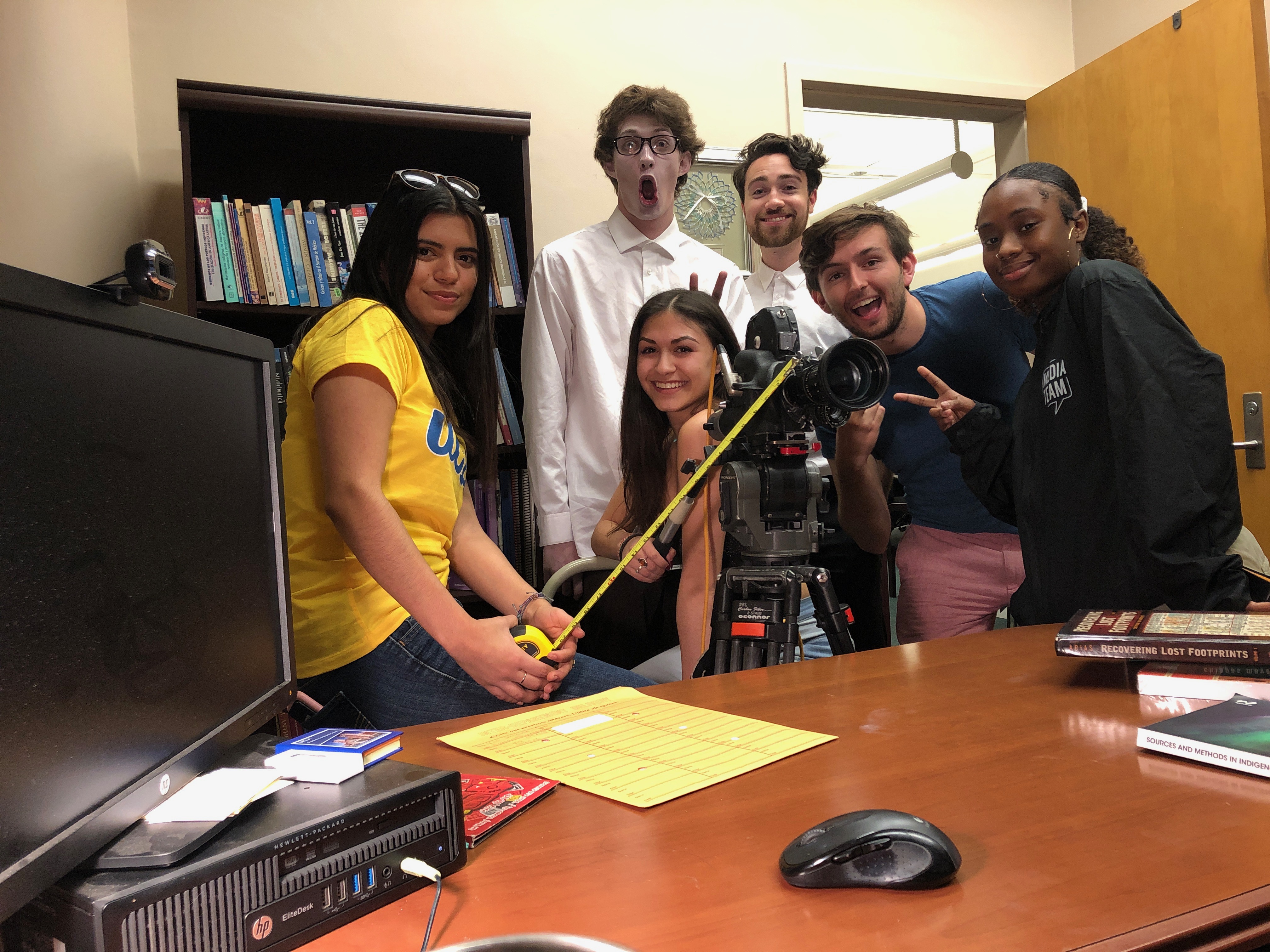 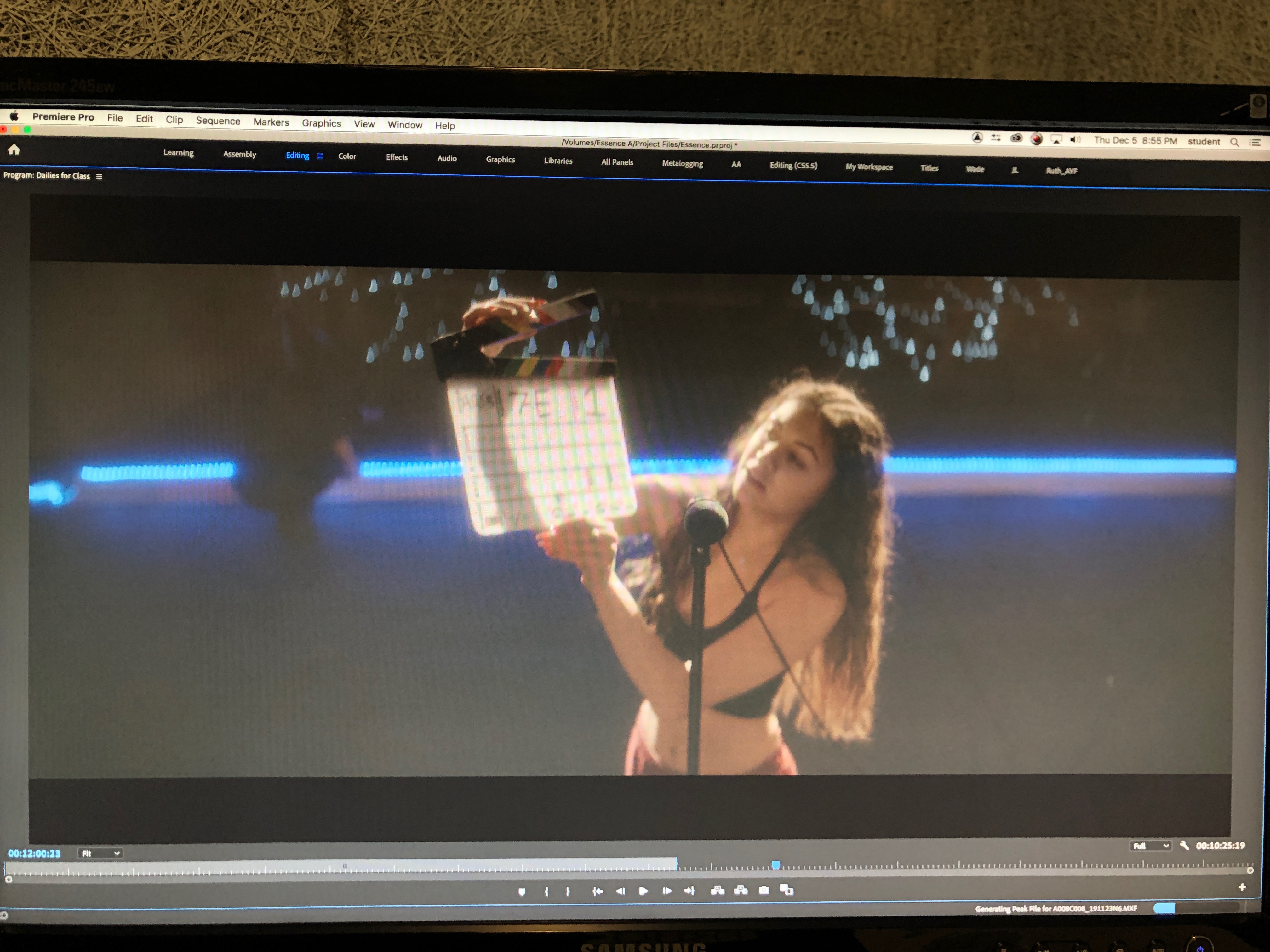 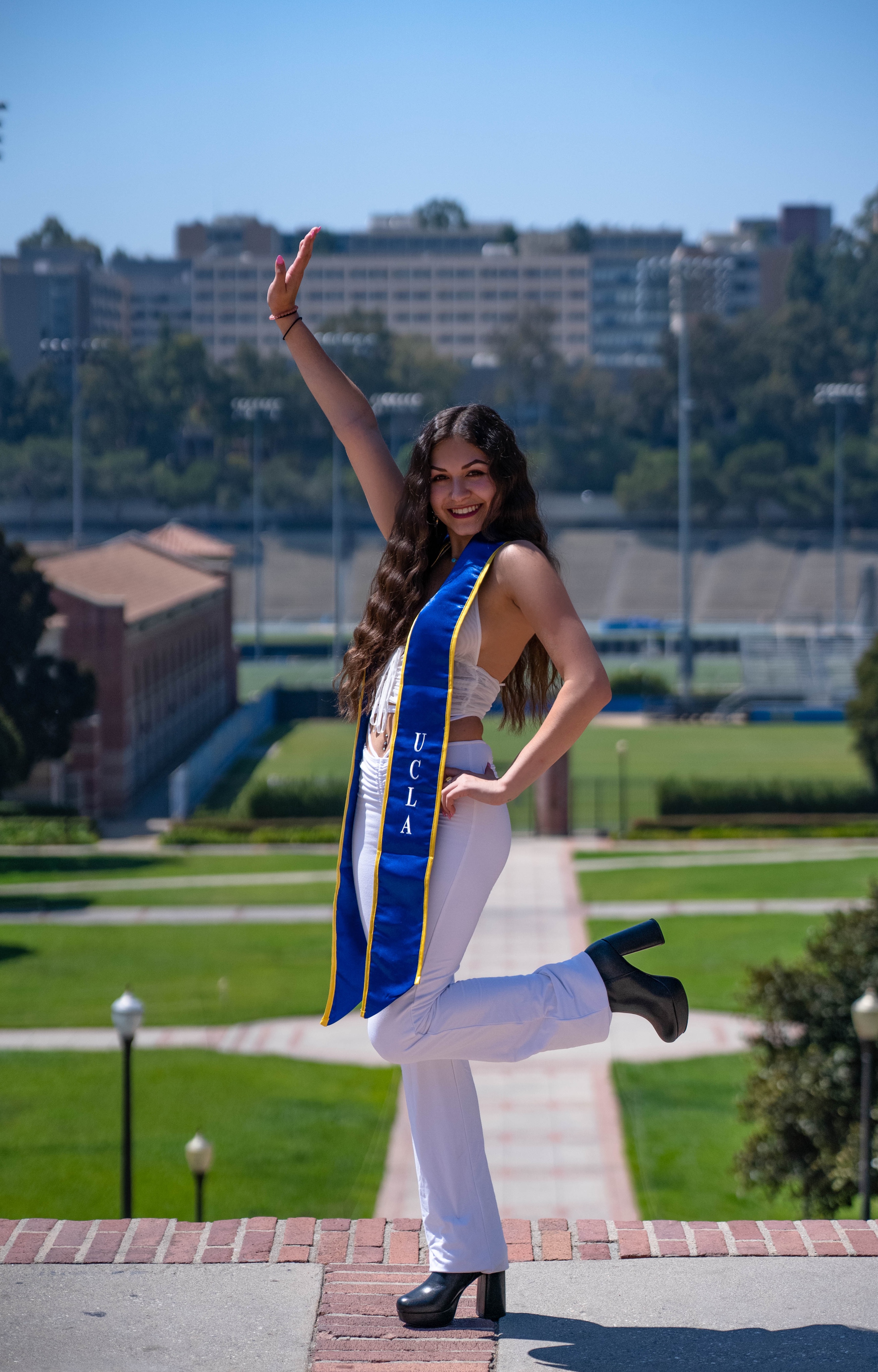 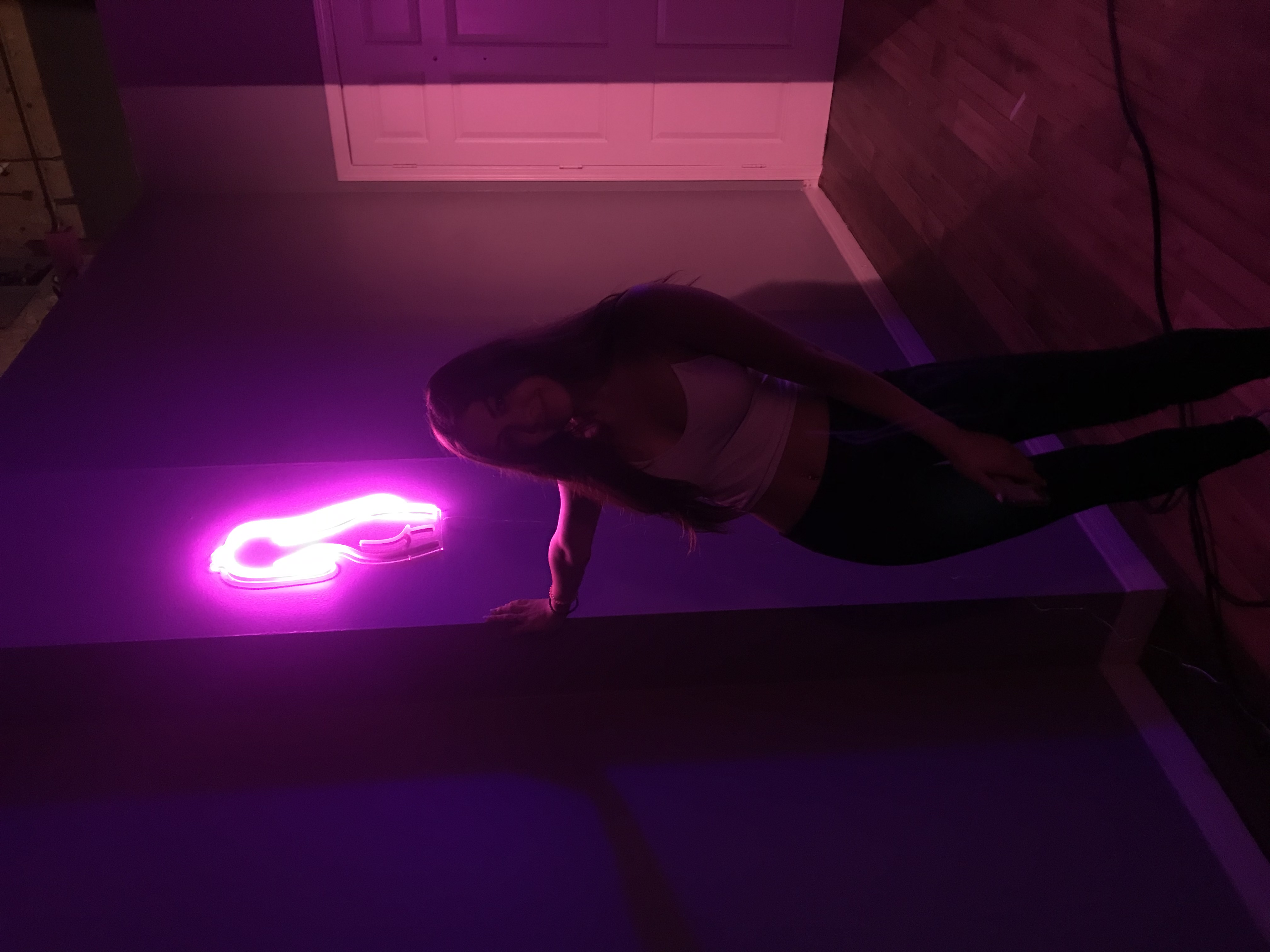 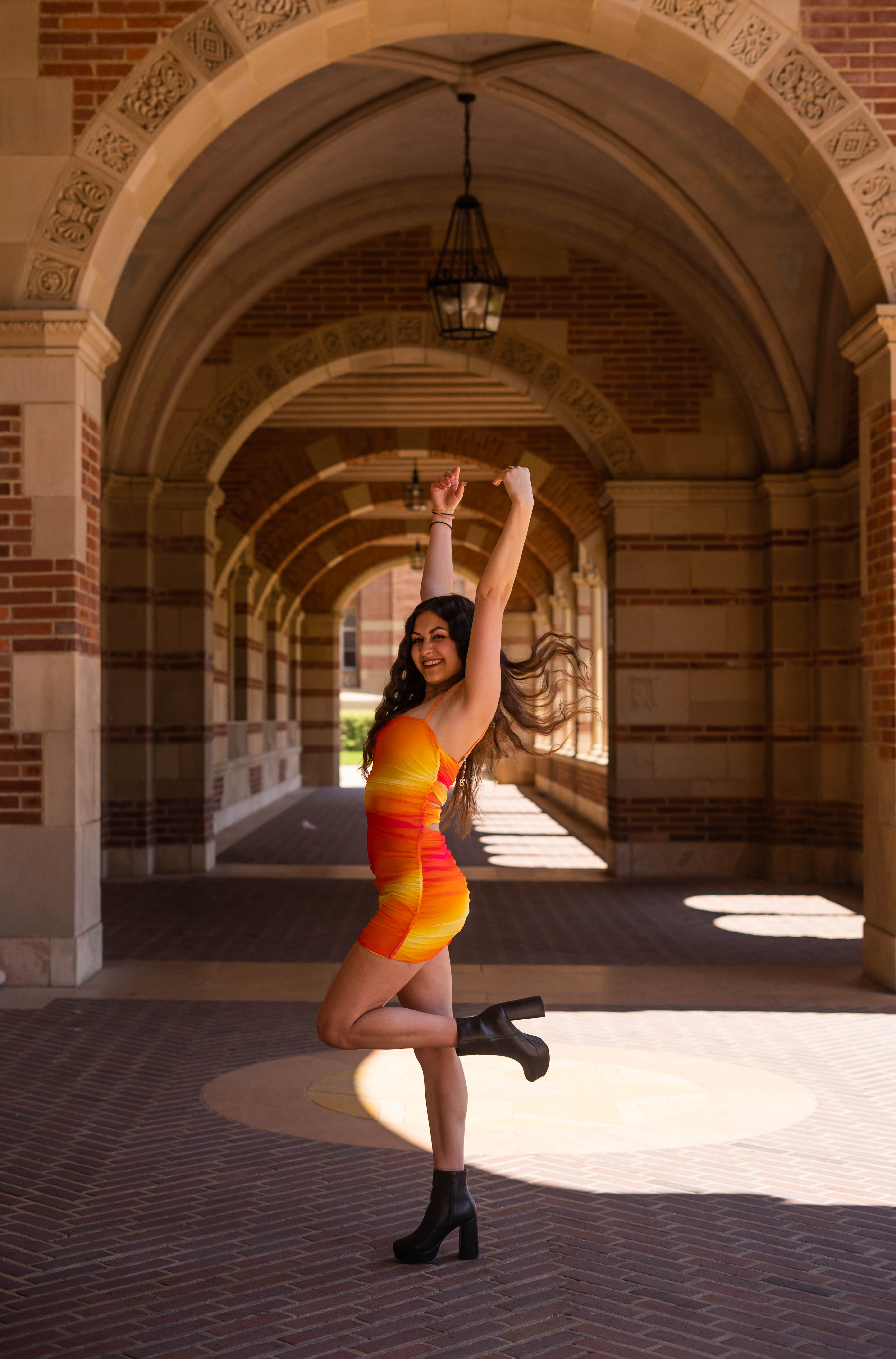 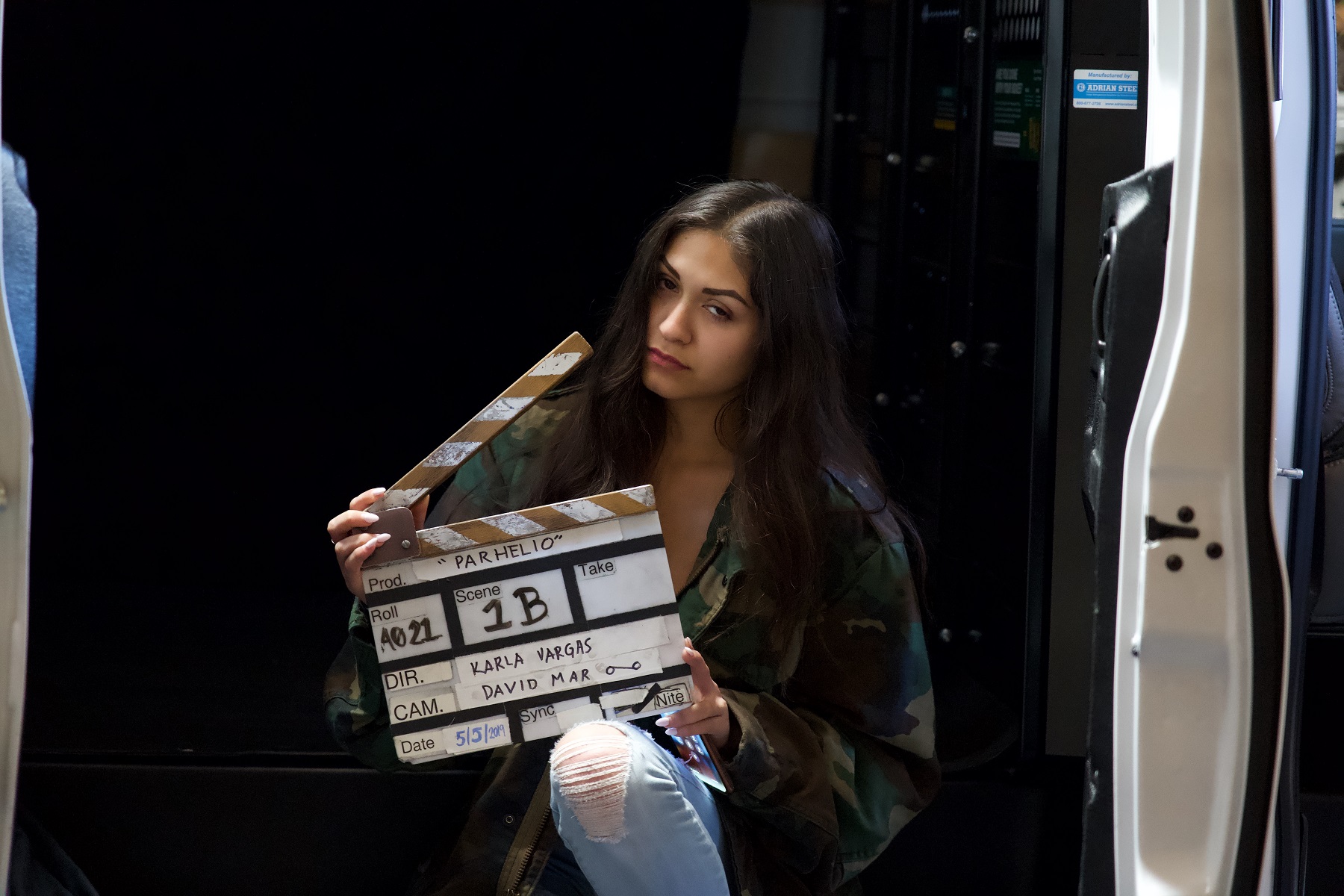