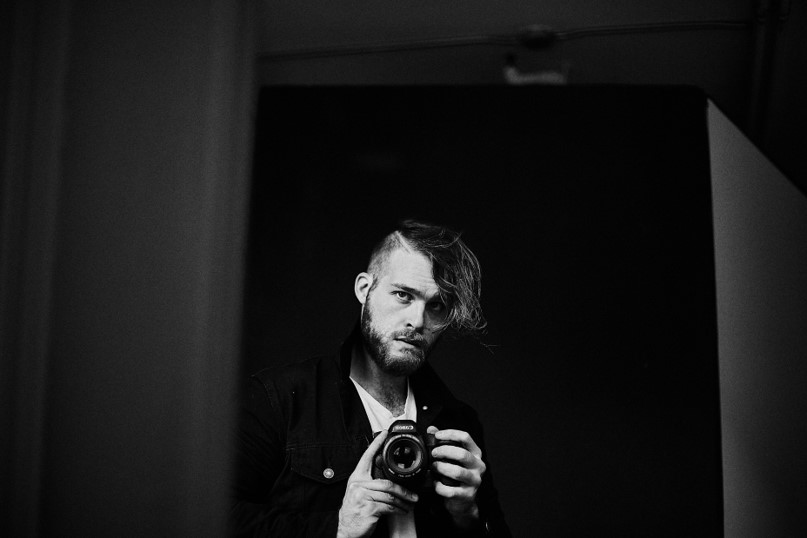 Today we’d like to introduce you to Cameron Dunbar.

Cameron, let’s start with your story. We’d love to hear how you got started and how the journey has been so far.
My journey with photography and filmmaking started about eight years ago. I went to school at a small college outside of Ohio, studying Film and Physics, and found work as a photographer for the school. The head of the department was one of the first great mentors of my life, teaching me everything about photojournalism and photography. I remember she told me, “Spend a few hours looking at all kinds of photography, see what inspires you; see what kind of photographer you want to be.” And that’s how I learned I wanted to be a fashion and portrait photographer. I started my freelance photography business and I made my first short film while in school as a kind of self-imposed thesis.

I decided to do my last year online and moved to New York, where I worked for a couple of commercial production agencies, mostly as a video editor. While there, I was fortunate enough to meet a group of like-minded artists and we formed a little collective with the purpose of creating and encouraging one another’s work. Through this collective, I produced one short art film and wrote a second short to be produced back in Ohio. It’s worth mentioning that I was making these films for like $2000, I would beg borrow and steal, roping in anyone I could, doing the classic produce, shoot, edit, direct, all myself.

While in New York, I fell in love with Street photography as an art form and began collecting a body of work that would eventually be showcased in Beverly Hills after my move to LA.

I moved to LA shortly after completing my degree and had to start all over, I left a job offer in New York and traded it for working 13 hour days on student projects. It was a pretty dark time for me, finding my footing in a new city and stable income. One day, I got a call: a huge contract to produce content for a company back in Ohio. I started flying back and forth constantly, using the money I made from my corporate work to buy time to build my film and client network here in LA.

All the while, of course, I was continuing to practice photography. My story isn’t glamorous, I was just finding anyone who wanted to shoot and practicing wherever I could getting told to piss off more than once. I grew my network slowly but surely and found clients that appreciated my unique style.

Eventually, I shook enough hands to find myself working in stop motion animation as a cinematographer, which I never expected. It’s a fantastic atmosphere to work in, the artists you work with are wonderful and the culture is so supportive.

My photography has grown as well, shooting for various LA fashion brands and magazines currently with a studio downtown.

It’s funny, I always criticized interviews like this for skimping on the details of a person’s career, but now it seems to me so lackluster, its just meeting people and continuing to develop your style and craft and finding ways to pay the bills in the meantime.

Great, so let’s dig a little deeper into the story – has it been an easy path overall and if not, what were the challenges you’ve had to overcome?
Haha, no I’ve never been one of the guys that seem to glide through everything. I feel like every step has been overcoming some challenge. Its always been a process of finding my place. My school wasn’t challenging me the way I wanted, and it took me a few months to find my footing in New York, then LA wasn’t giving me anything and I had to start over. It seriously took me two or three years before I really was comfortably living off the entertainment industry and my photography business. I’m constantly being humbled by everything, but you’ve got no choice but to carry on. Even now I wouldn’t necessarily say it’s easy, every day I have to go out there and fight for my place in this crowded town.

Cameron Noel Dunbar Photography – what should we know? What do you do best? What sets you apart from the competition?
I specialize in dark high contrast fashion/portrait photography and cinematography, but my portfolio includes a number of bright commercial projects and stop motion as well. Working in both commercial and artistic arenas, my clients expect high quality on a reasonable budget. I work with billion dollar companies and small boutiques, TV shows and fashion magazines. Most recently, I directed a pilot for a documentary television show – I’m excited about the prospects for that. My clients trust me for my vision, style, and ability to execute. I’ve shot with Steve Aoki and done projects for Jurassic World, my work has been aired on TruTV, CNN, and some of the most popular Youtube channels out there.

What moment in your career do you look back most fondly on?
Being the Director of Photography on “Dr. Havoc’s Diary”, a stop motion television series for truTV, was pretty cool, you feel like your lights are massive because everything is so small. But I think my most meaningful project was “Displaced”, that documentary project I mentioned. It was about the Rohingya refugee crisis in Bangladesh; doing work that has the potential to affect real change in the world – that’s something worth fighting for. 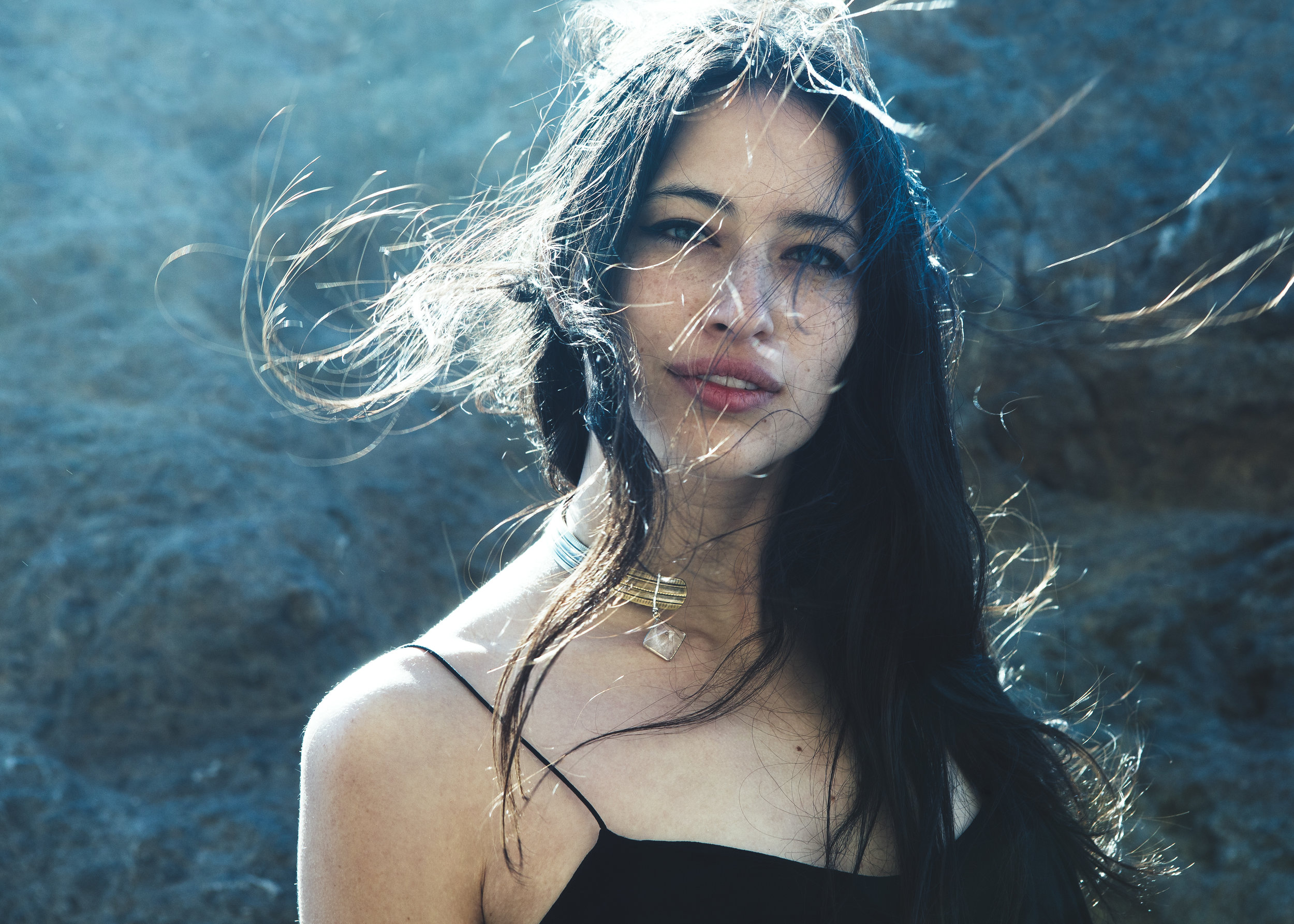 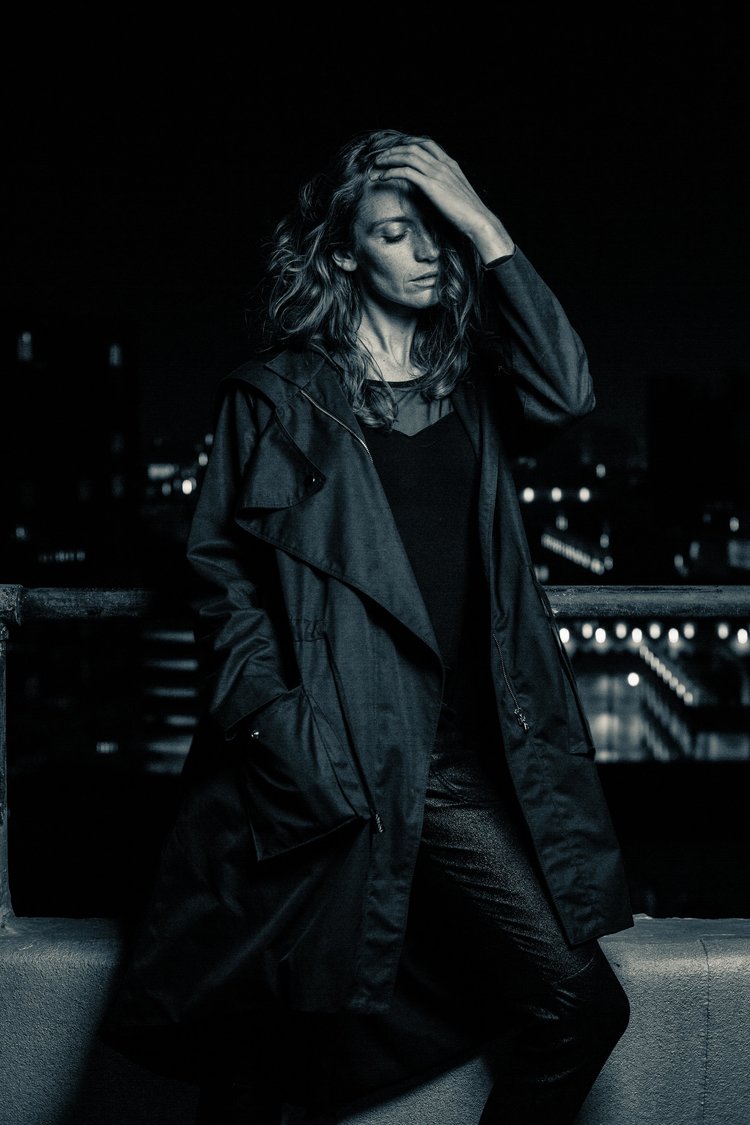 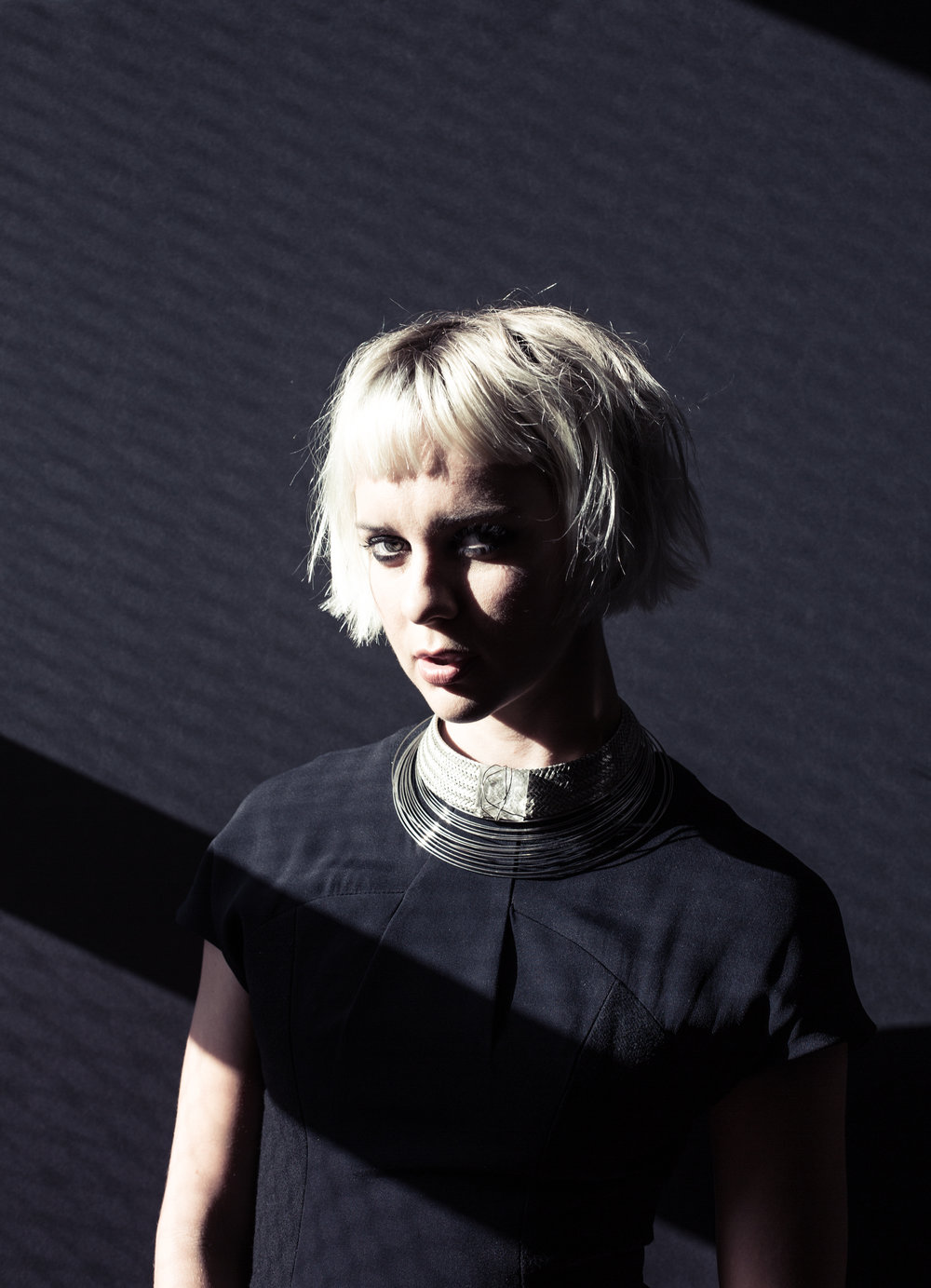 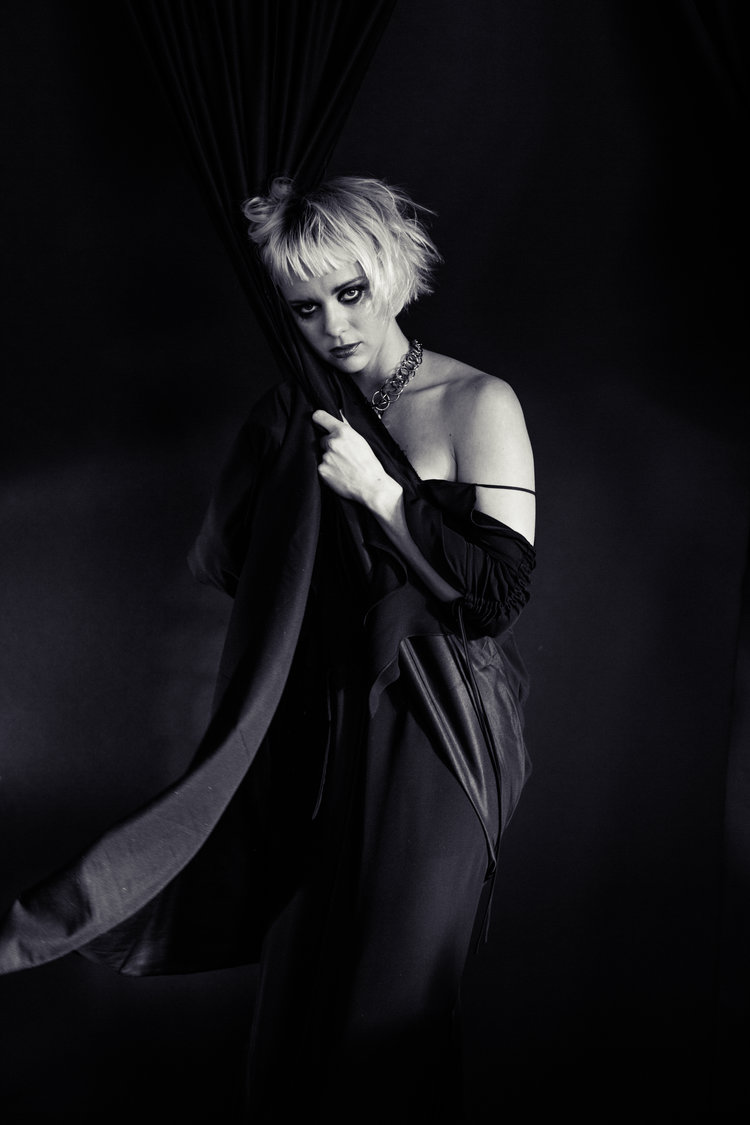 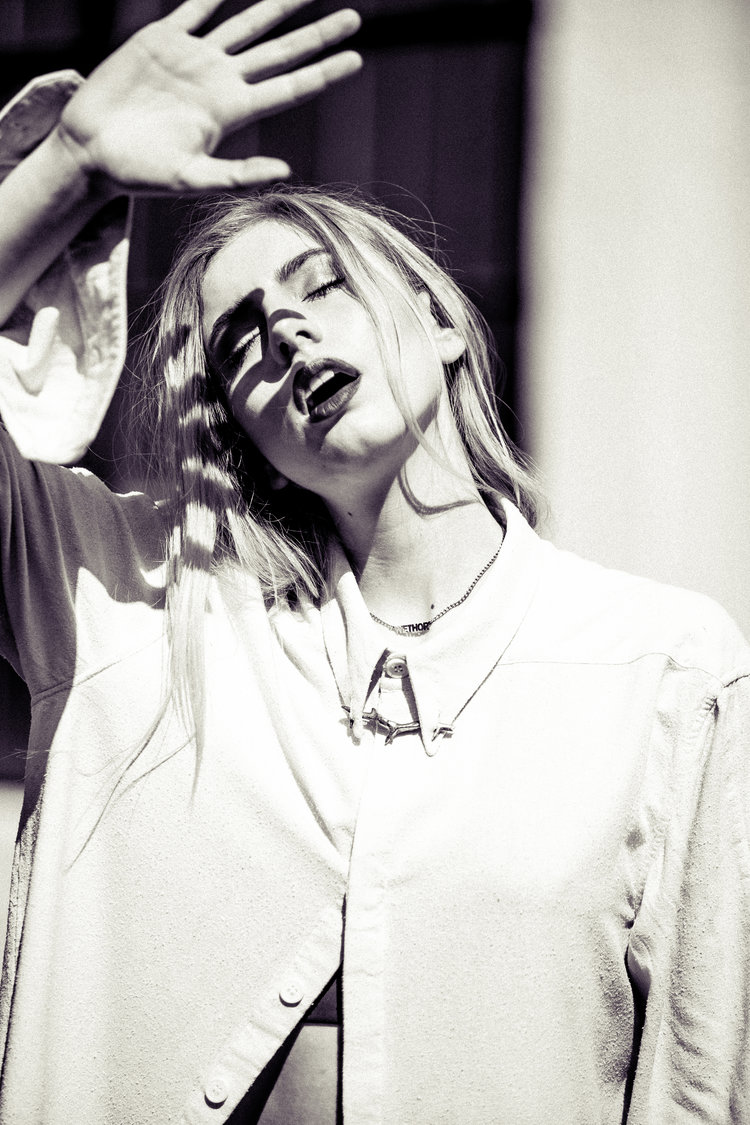 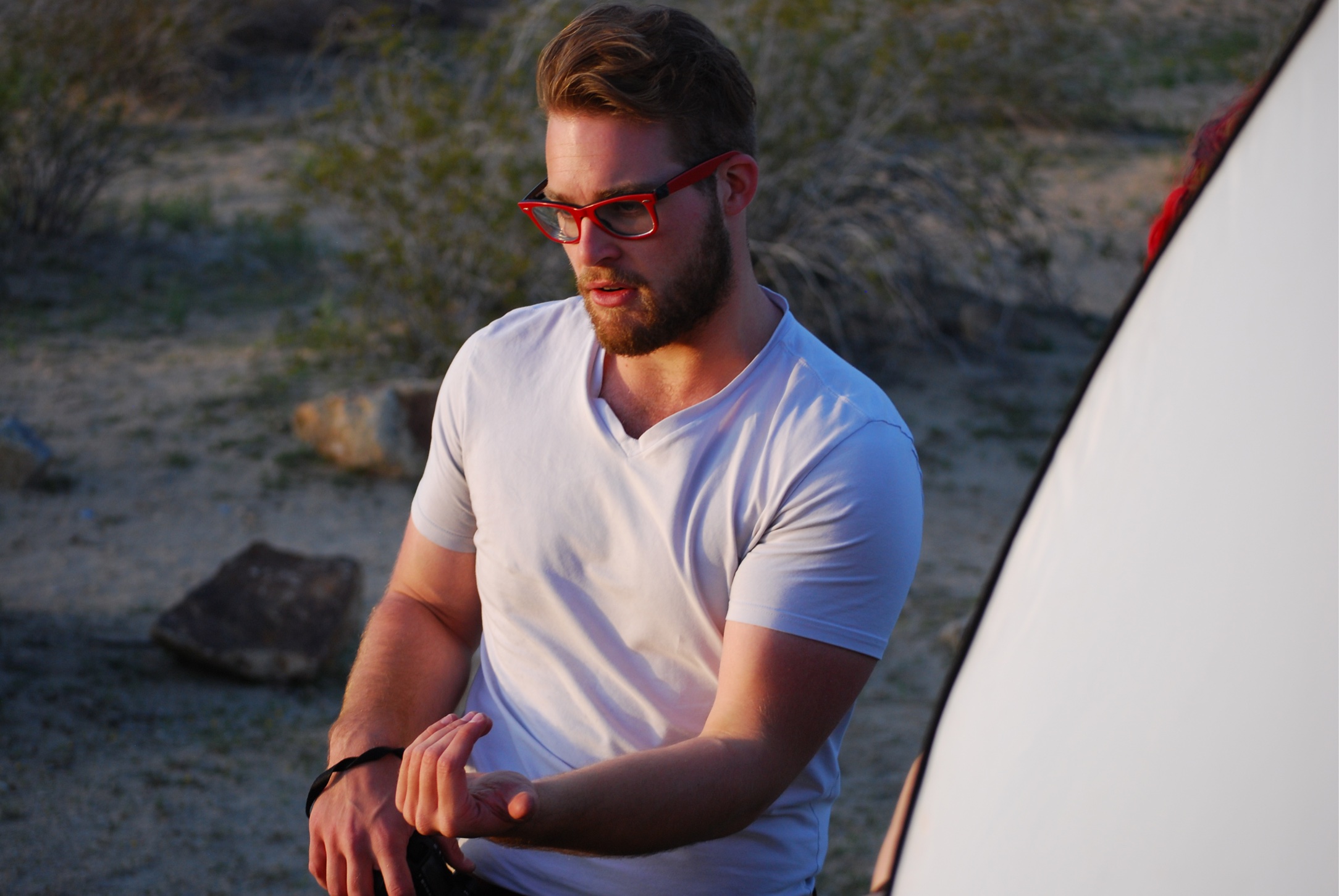 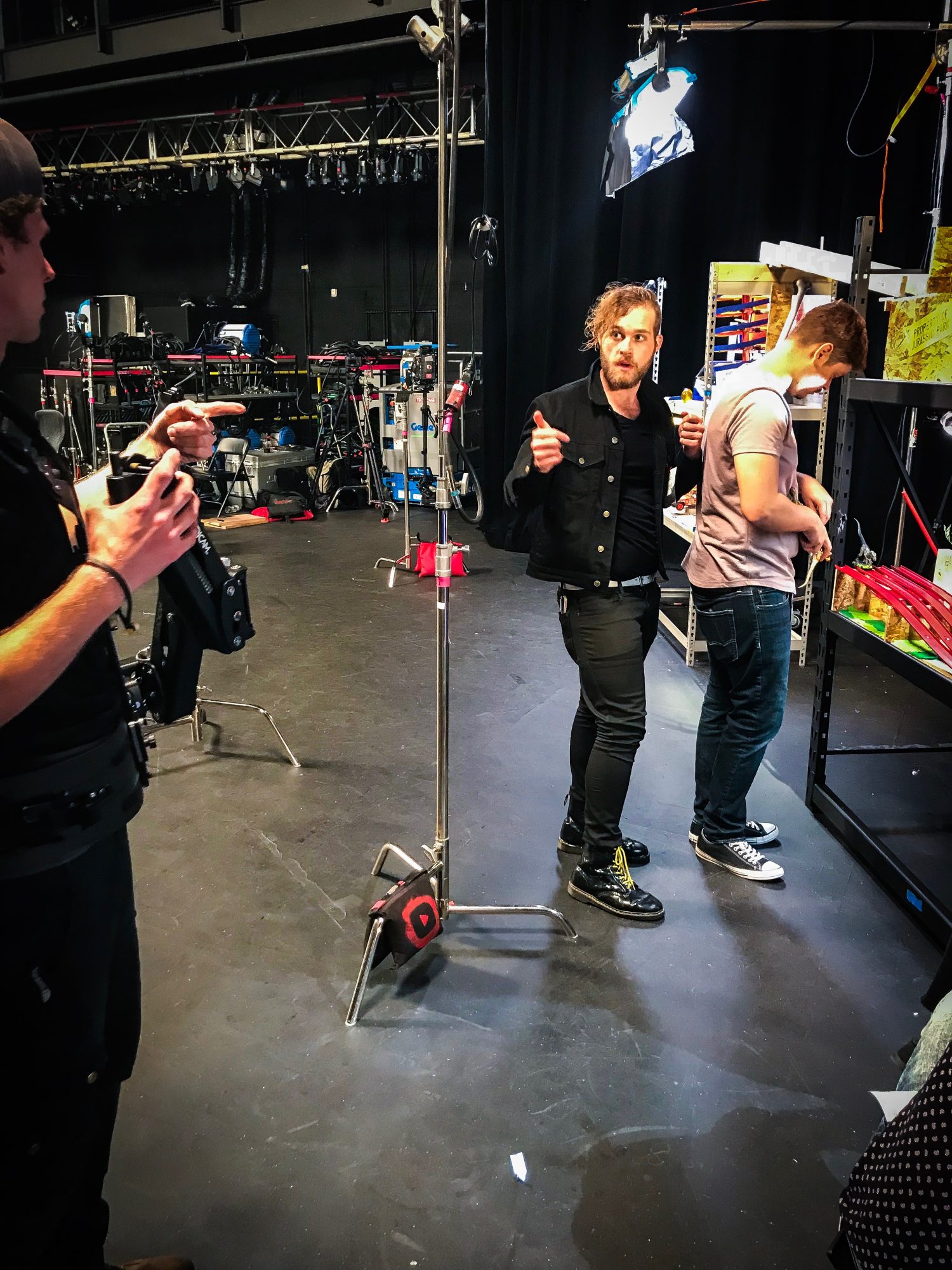 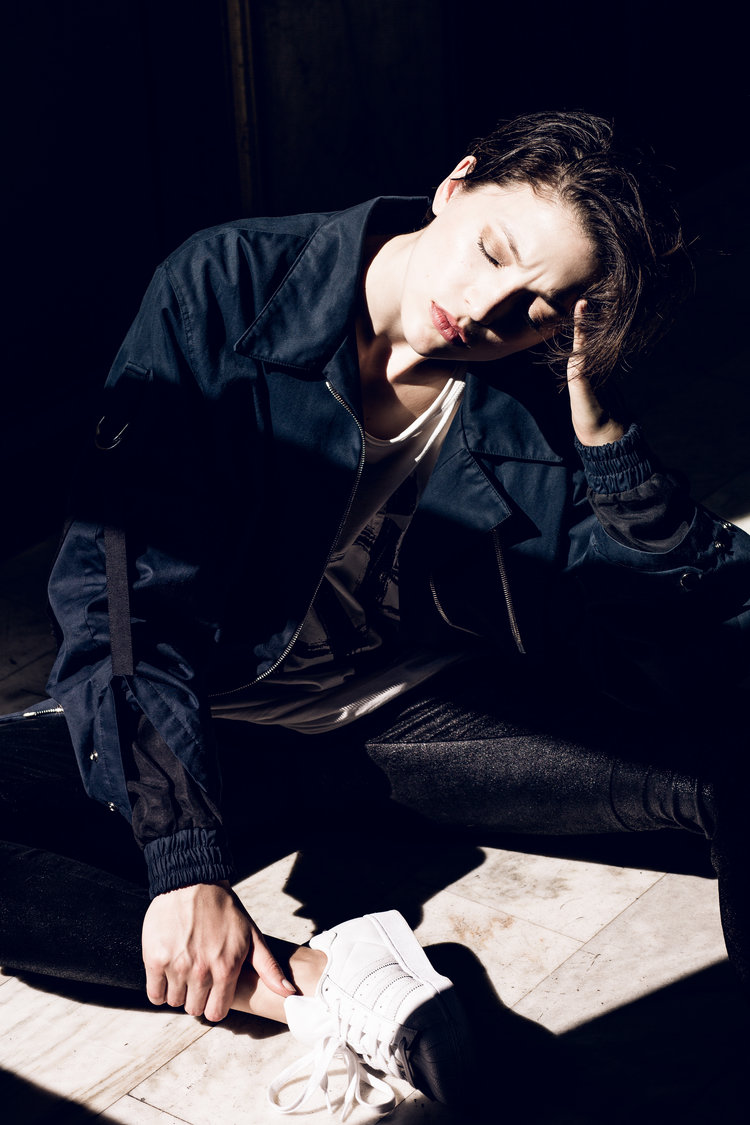 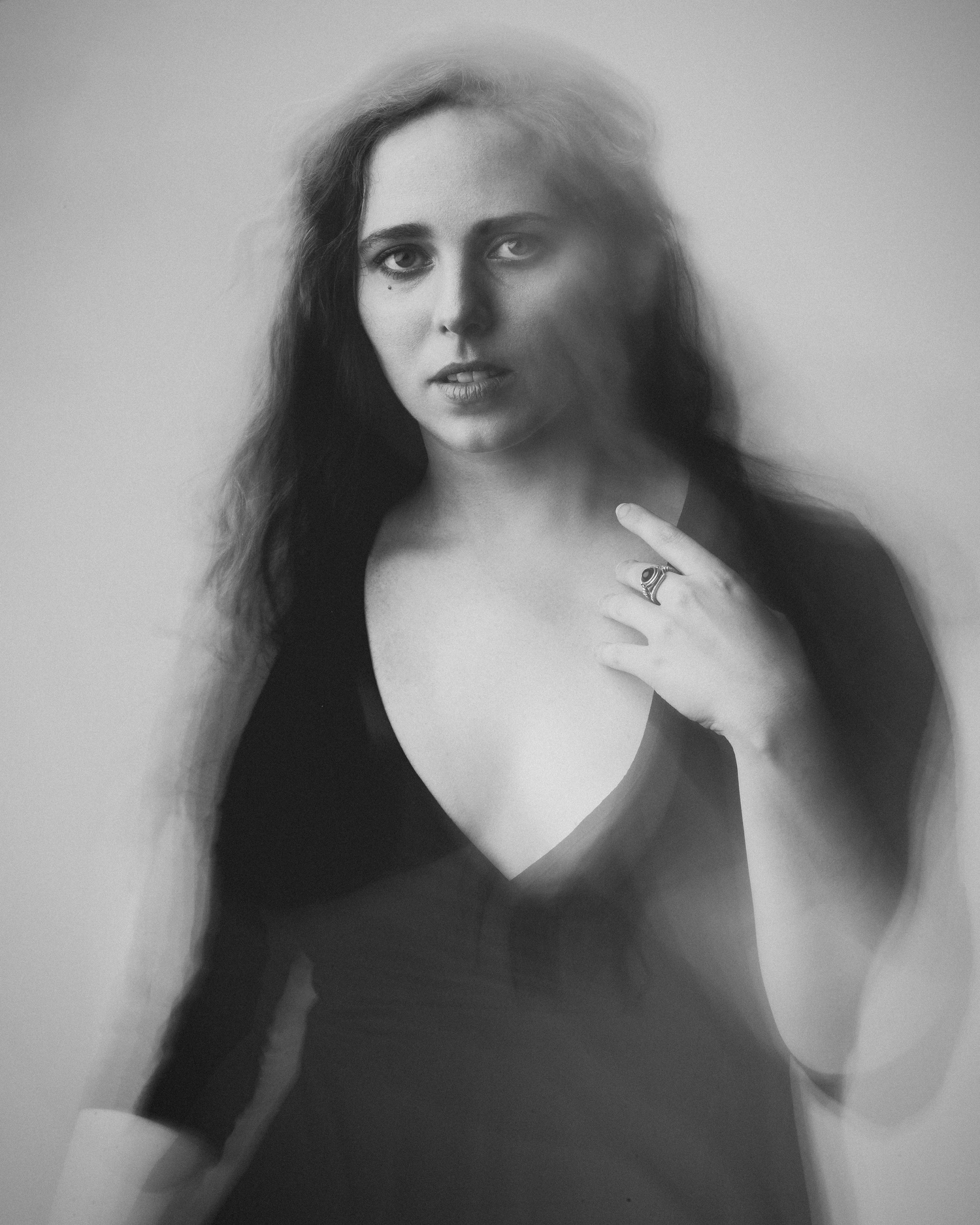 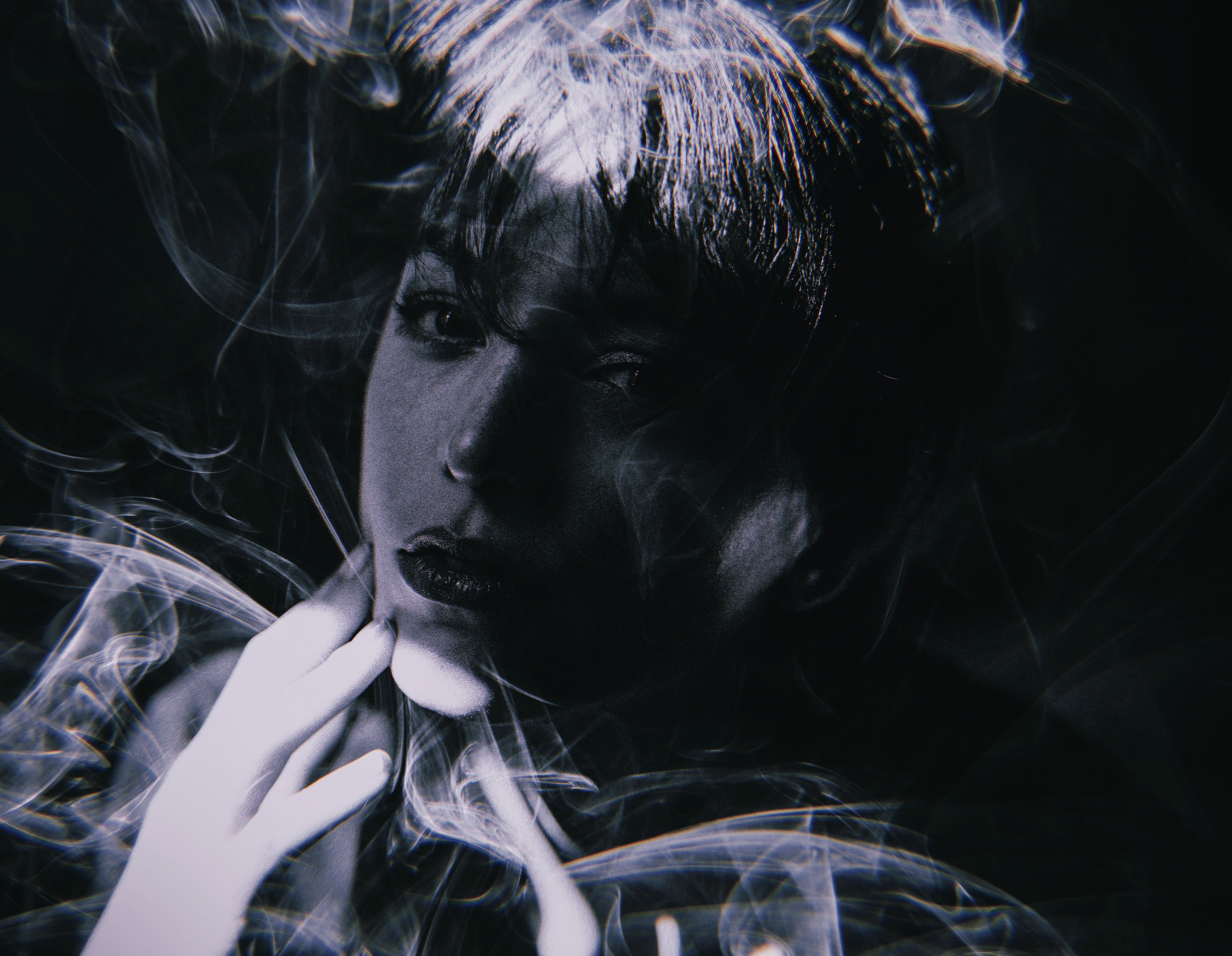 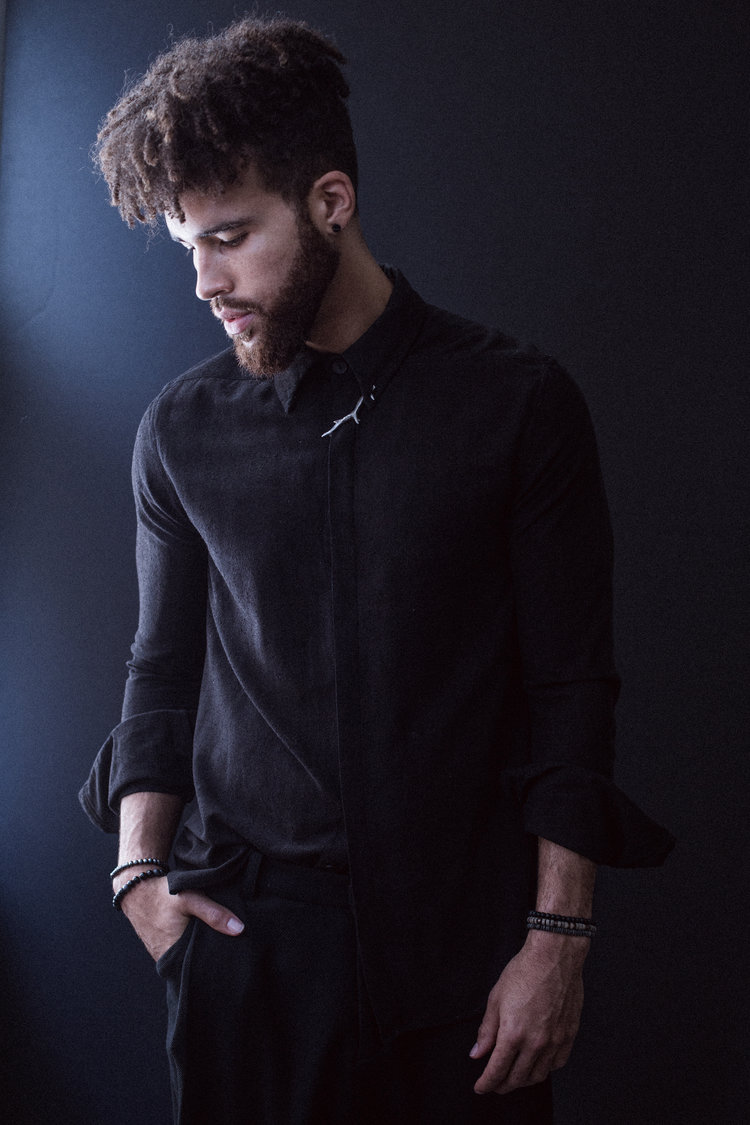 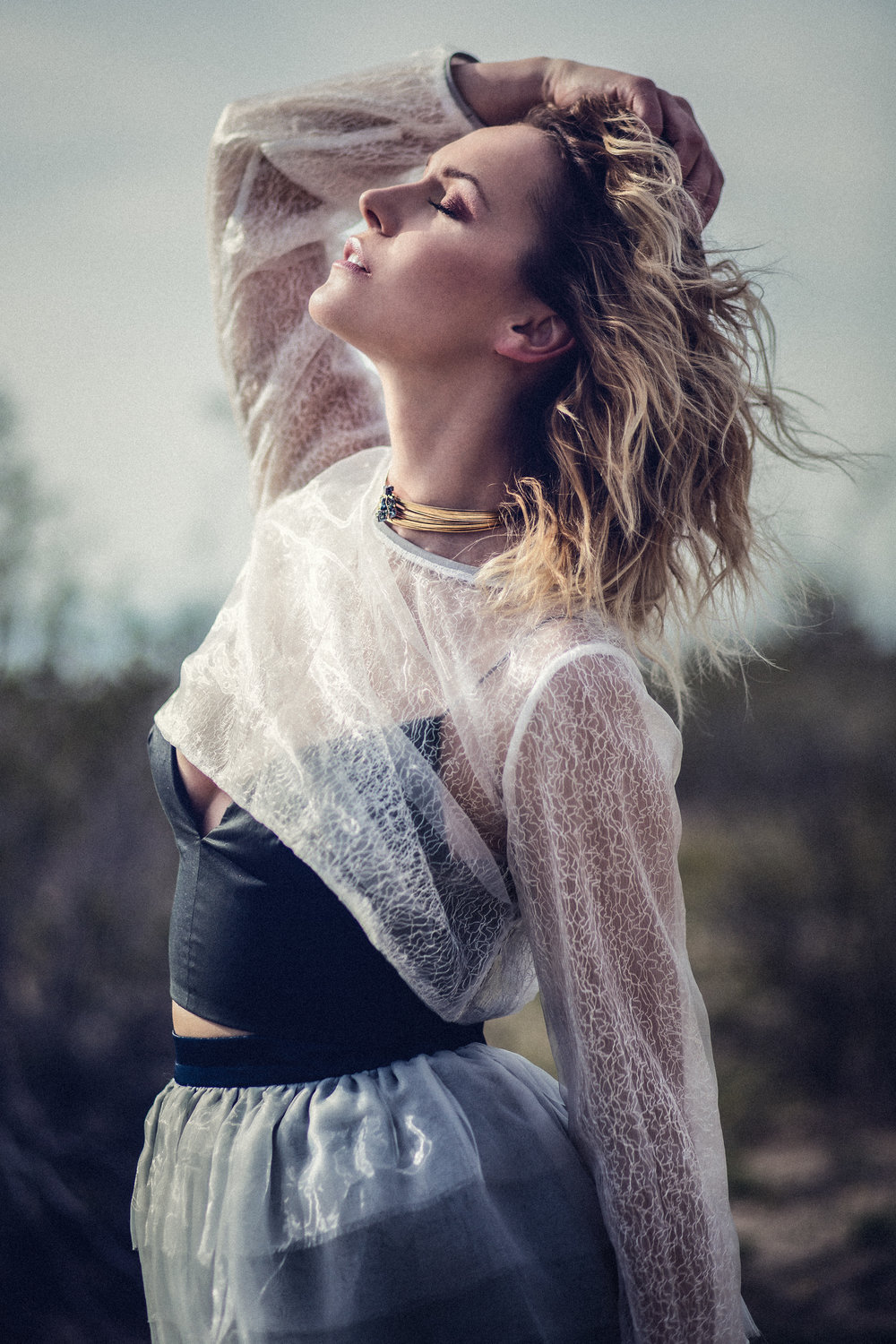