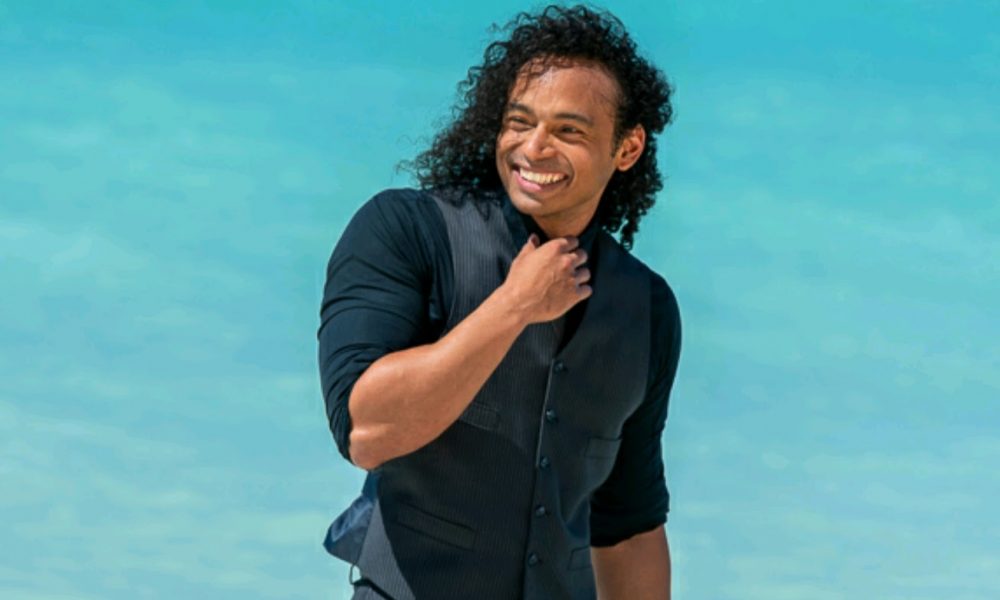 Today we’d like to introduce you to Cameron Matthews.

So, before we jump into specific questions, why don’t you give us some details about you and your story.
Well, this story of mine begins in my hometown of Sacramento, CA. Growing up in South Sacramento, I was a really shy kid. Like REALLY shy. It took an English teacher signing me up for the school’s Poetry Out Loud competition to put that first crack in my shell. As nerve-wracking as that feeling was, it was also exhilarating and liberating.

If we fast forward several years, we end up with me auditioning for Kaiser Permanente’s Educational Theatre in the Bay Area. This is where my life as an actor truly becomes a reality. When I was first hired as a performer for K.P.E.T I was as green as green could possibly be. I believed in my potential though. I’m very appreciative that K.P.E.T did as well.

I honed my craft as an actor during my seven years at K.P.E.T. by taking advantage of their Tuition Reimbursement program. So, basically, any type of training that improved my abilities as a performer, they would pay a percentage of the cost. I swear I broke some sort of record with the amount of classes I enrolled in. Without this opportunity, I couldn’t tell you where my life would be at this moment.

I had a decision to make on my seventh year at the company. I was garnering attention from prestigious theatre companies in the Bay Area. They were interested in working with me, however my schedule at K.P.E.T. made this nearly impossible. The scariest part about reaching the edge of the cliff, in my opinion, is the knowledge that this is it. You either JUMP…or you don’t. And what terrified me more than jumping was settling and being haunted by the “what ifs” later on.

My theatre productions led me to signing with an acclaimed agency in the Bay Area. After several bookings and some amazing films, I was blessed with an opportunity to once again make the JUMP and move to LA to continue this passion of mine.

The grind never stops. And I never want it to.

Overall, has it been relatively smooth? If not, what were some of the struggles along the way?
Smooth road? Haha, oh no. I had a mentor of mine that once said that if we (his students) had any other passions in life, do that instead. This road is a long, bumpy and curvy one. That’s a part of this life I’ve chosen.

When you’re working, it’s one of the most amazing feelings you can experience. And there’s not too many things that worry me more than that in between time. I’ve had experiences where that time is over in a flash. I’ve also experienced the opposite. Where you start doubting if that next gig will ever come. Just because that next booking might be late, those monthly bills never are. At the same time it’s imperative that you never lose faith in yourself. You grind through. Find your community that you can lean on during those times. Stay busy and continue to improve your craft.

We’d love to hear more about your work and what you are currently focused on. What else should we know?
I’m a performer. My foundation began on the stage in the Bay Area. Performing on stage makes sure you’re always on top of your game. So I was elated to be able to return to my roots and perform on stage in the Bay Area beginning in March. However, due to the current pandemic, that has been rescheduled to the beginning of next year. I had a film that was scheduled to premiere at SXSW 2020 along with several other accredited film festivals titled, “Freeland” that has recieved great reviews. I have a film on Amazon titled, “R.L. Allman’s Peter Pan” that I’m very proud of. I have another film titled “Notorious Nick” that is set to be released soon and I can’t wait for everyone to be able to watch it. I also have a film in post right now where I was the lead for the first time titled, “Median”.

I’ve been blessed to work with several amazing actors on films and each time, I learn something new and apply it to my craft. This is a business where you’re never too old to learn a new trick.

Any shoutouts? Who else deserves credit in this story – who has played a meaningful role?
I’m very blessed. I’ve had such an amazing support system working with me. My mom was the guest person to believe in me and my passion. She would drive me from Sacramento to the Bay Area and back for auditions when I was just beginning. She has supported me in too many ways to express them alI. I couldn’t have done this without her. Love you mom.

Lisa Keating is another person who I am beyond grateful for. She is one of the best and most talented photographers in the Bay Area and saw something in me before most ever did. Her support has been so vital to my career.

There are many others who I am very appreciative of. I have a whole community I rely on and I do not take any of them lightly. They all played a role in turning this young shy kid into the man I am today

Young Cameron was a nerd.. Present Cameron is still a nerd. And I wouldn’t have it any other way. It’s just back then, I didn’t know how to accept who I was. These quirks made me the man I am today. 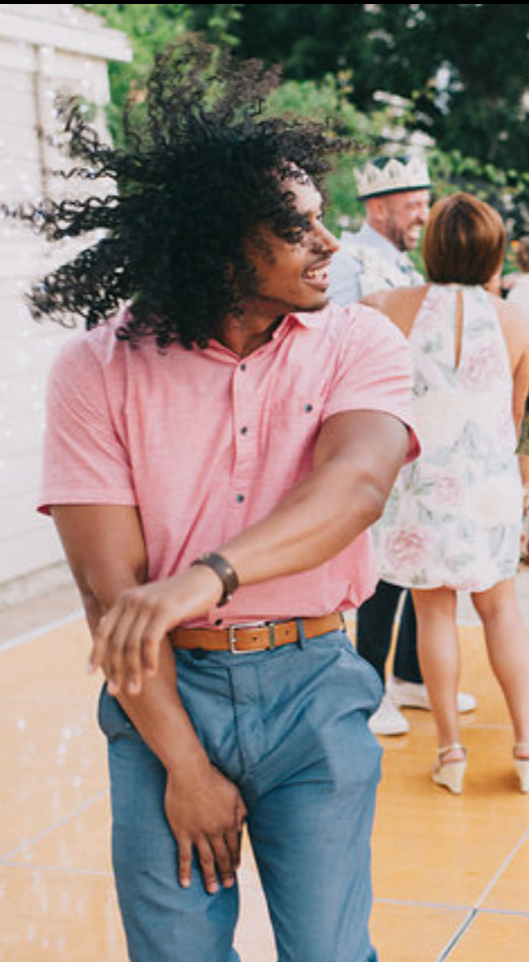 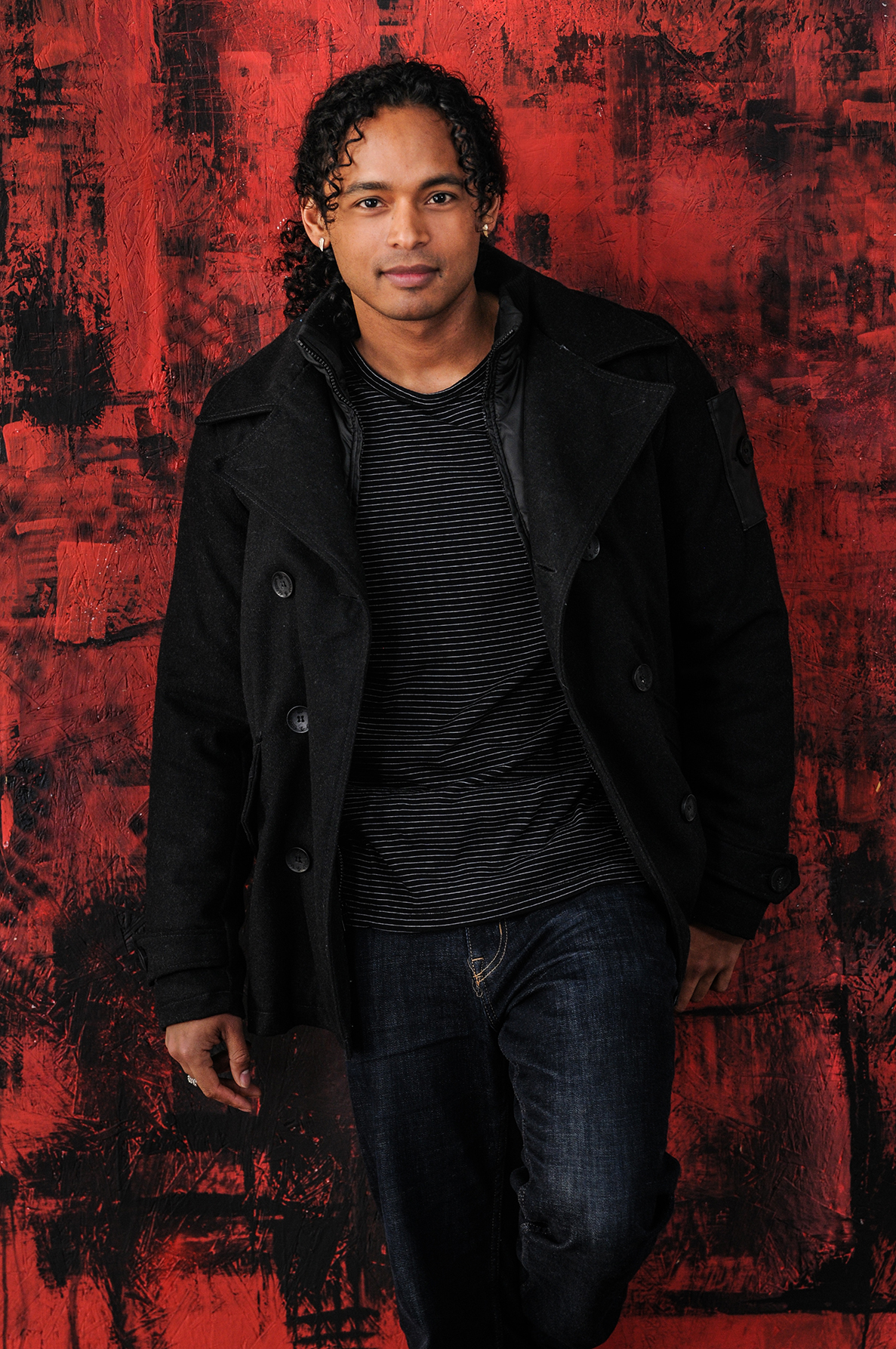 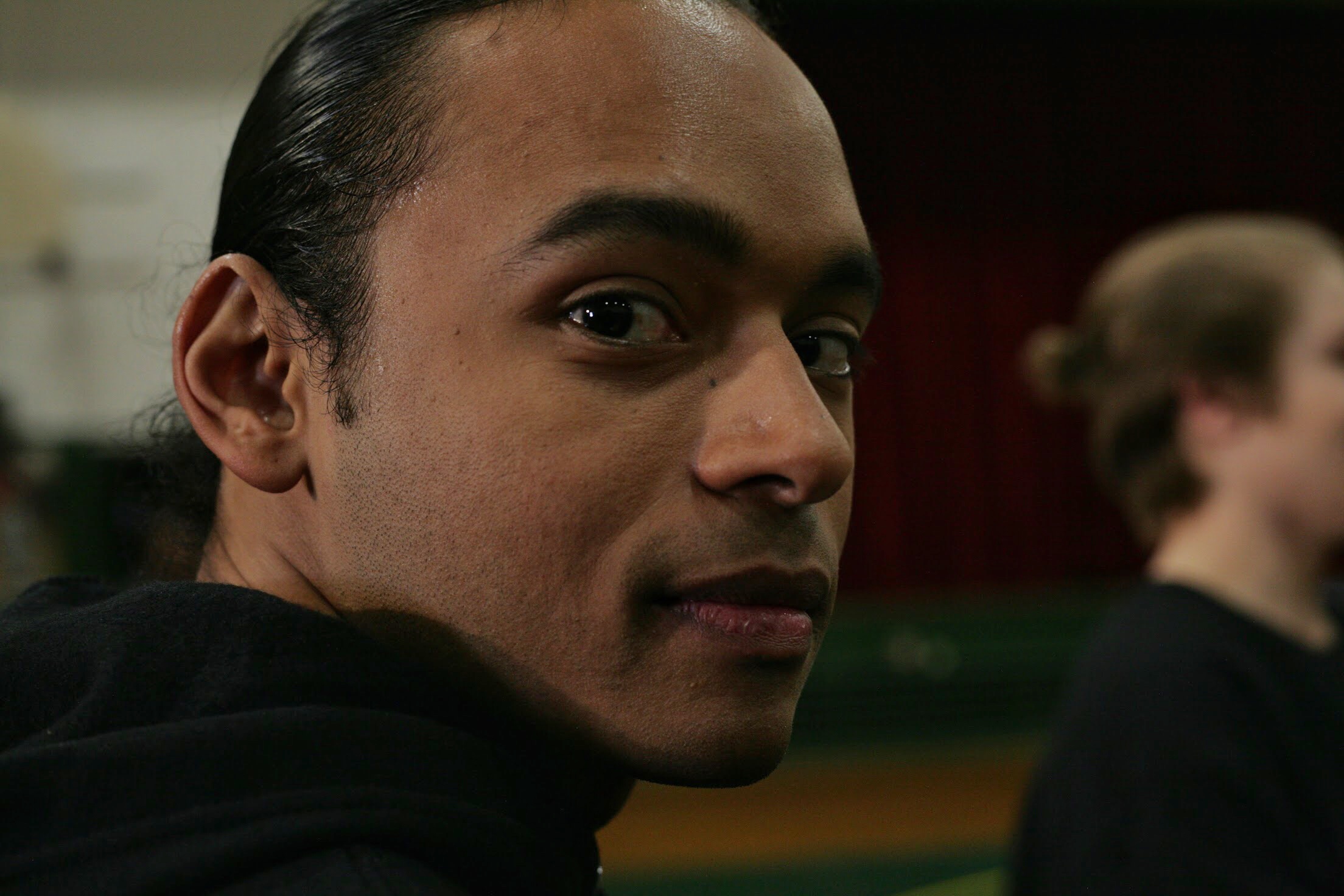 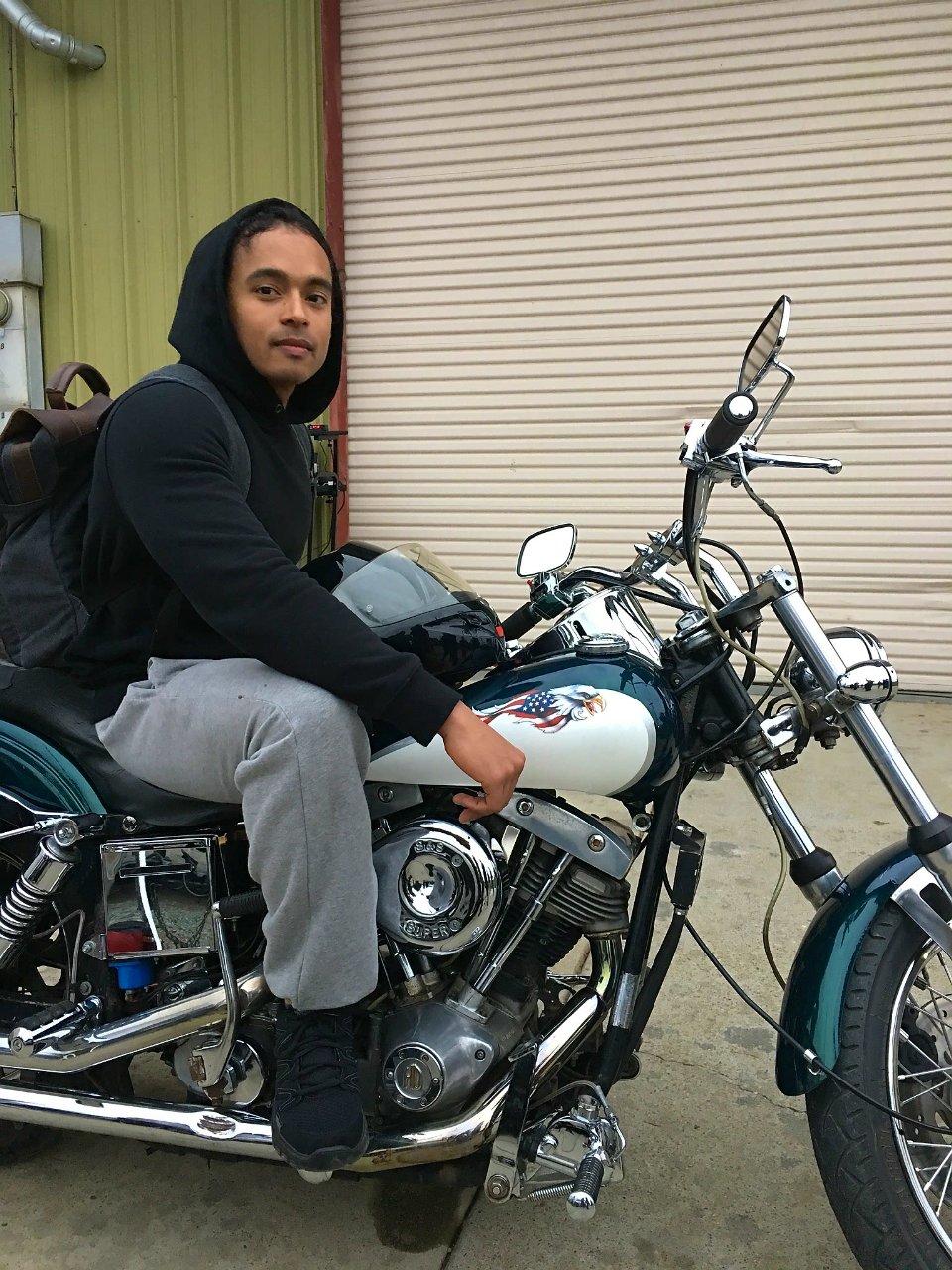 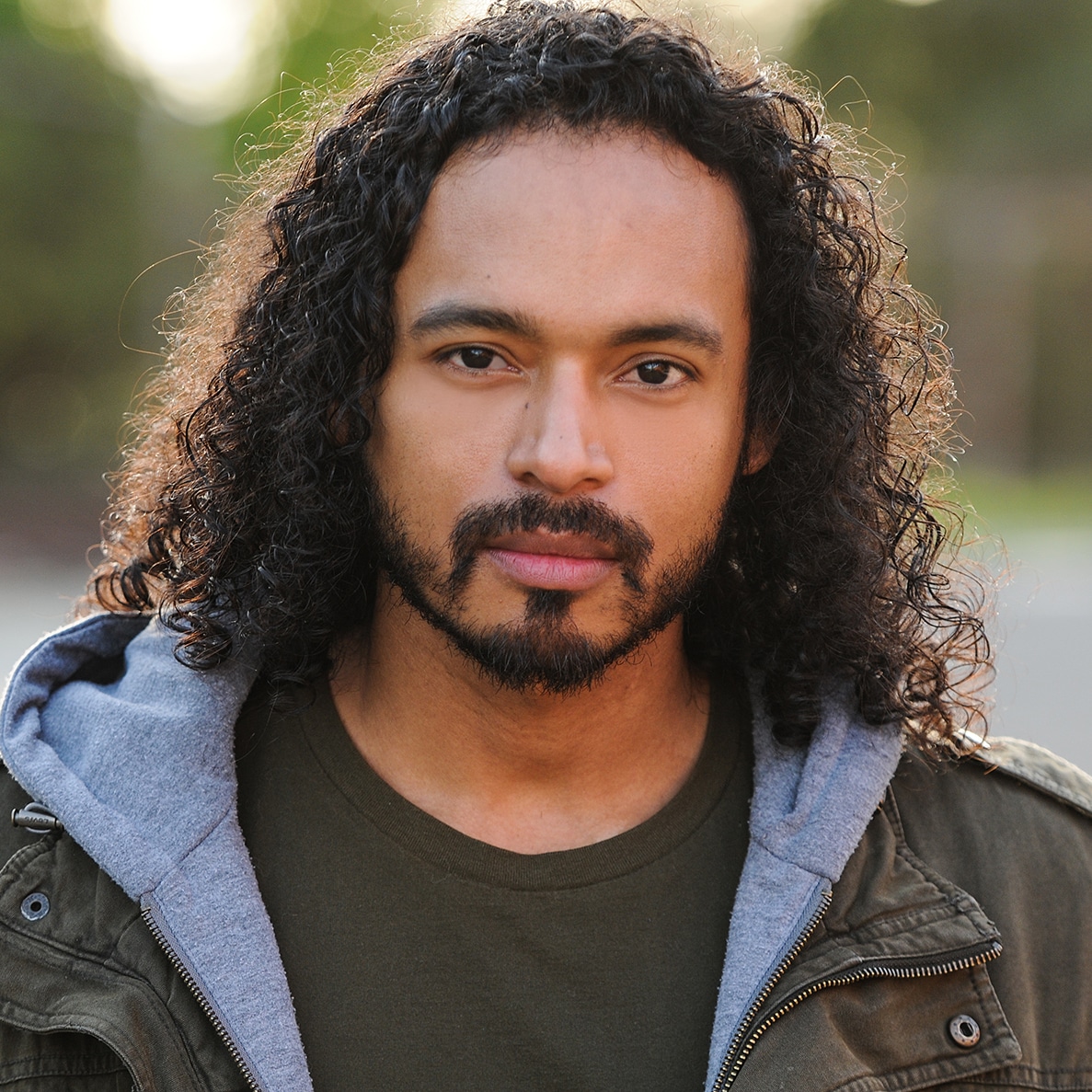 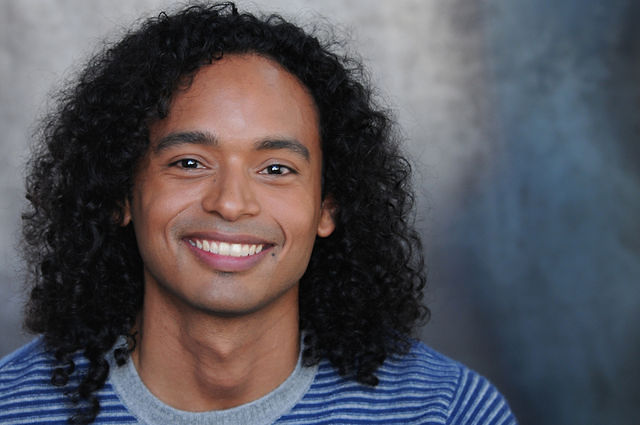 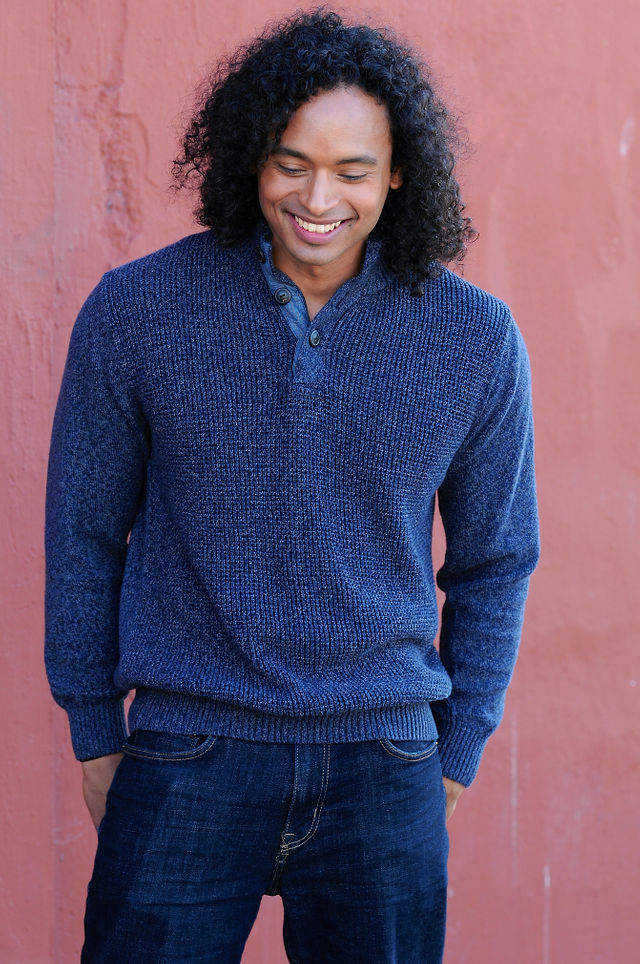 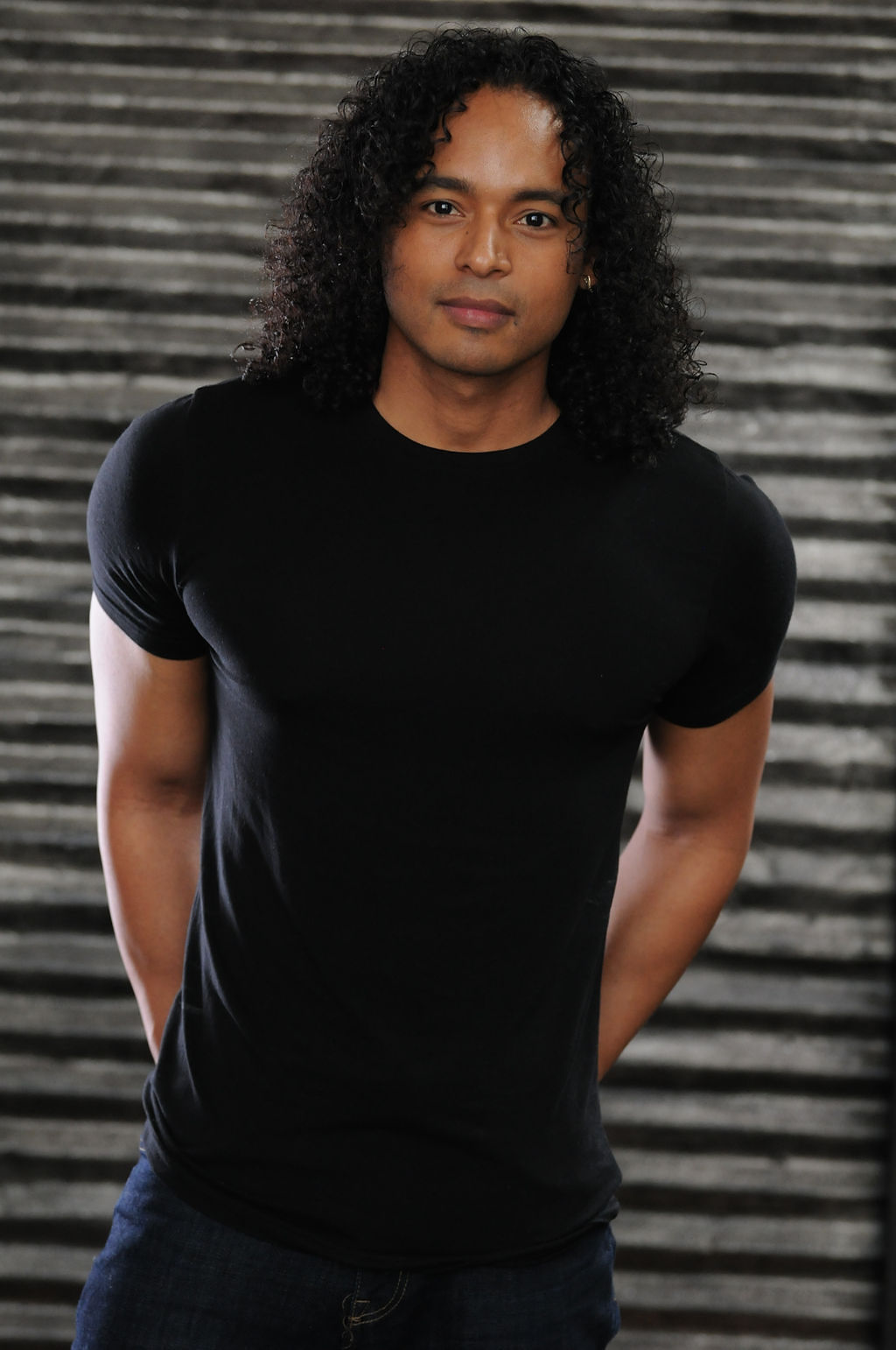