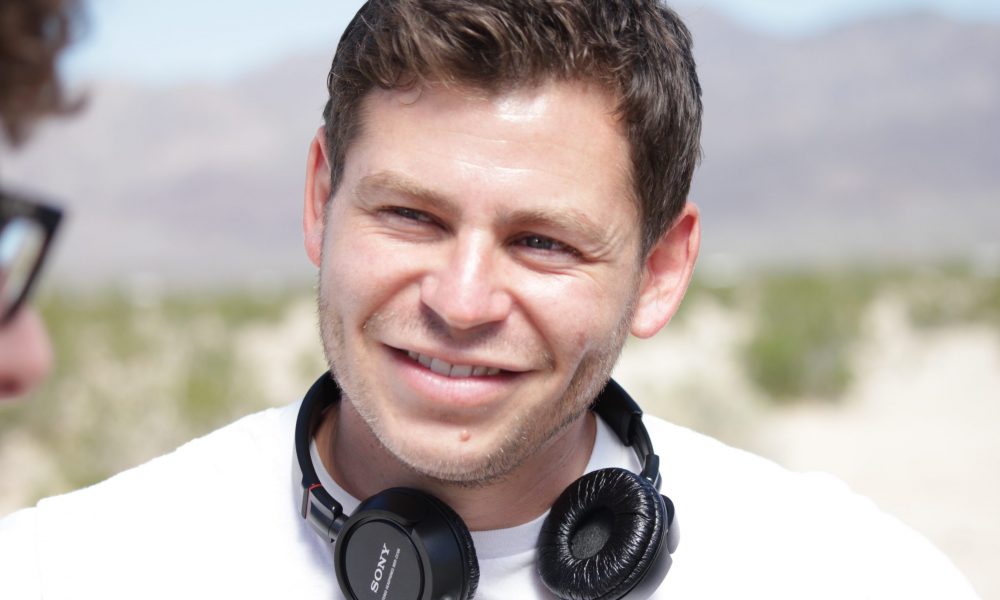 Today we’d like to introduce you to Cameron Fife.

Cameron, before we jump into specific questions about your work, why don’t you give us some details about you and your story.
Everyone in my family is in the entertainment business. I grew up in the Bay Area working for my mom’s singing telegram company doing kid’s parties performing as costumed characters. I did my first play when I was 5, and my entire childhood was going from school to baseball practice to dance class to rehearsal for whatever show I was doing at the time. When I was about nine I began auditioning for commercials and movies in San Francisco and I booked a few jobs. My sister had moved to New York City right out of high school and within a few years was working on Broadway, so I always figured I would do the same.

A friend of mine was a student at Chico State and convinced me to come up and get a musical theatre degree before I moved to New York. I went to Chico, but never actually enrolled in school, I just did all the plays and musicals I could. After two years I booked a professional summer production of West Side Story, so I left Chico and figured I’d do the show and move to New York at the end of the summer. However, all the guys in the show were about my age and still in school and were WAY better dancers than I was, and I realized I wasn’t ready for New York. So, one of the guys in the show had told me he was moving to LA, and when the show ended I moved down to LA with him. The first year was brutal. Slept on floors and couches, met some real shady LA types, pretty common story. But by the time I had really settled in, had a place to live and steady income working in restaurants and friends and such, my friend and I were advised by a not shady agent to write a play that stars us and show the world what we could do.

So, we wrote a play based on our experience in that first year, we rented a tiny black box theatre in the valley, got some friends to help out, and we put up our show. Our agent friend brought network executives and casting directors and we both got reps and auditions as a result. A few months after that, I started taking improv classes, booked a commercial and then another play. But then a few years went by, the agent came and went, the auditions stopped. Three years after we first put up the play, we decided the play was the best thing we had going and decided to bring it to New York and try and get it produced off-broadway.

We did readings in LA, New York, and Chicago and ended up getting producers, a cast and a theatre even, and we were about three months from opening off-broadway when our lead producer got sick and went into an indefinite coma. Yeah, I know. The show fell apart, I moved back to LA from New York and I was back sleeping on floors and couches. But then, one of the actors we cast in the play told us if we could raise some money, he would produce and direct the movie version of the play. So a lot of things happened, and we raised the money, and we made the movie. And though it took a few years to come out, and we got absolutely screwed over by our distributor, but, it was released in theatres and bought by Netflix and our investors made their money back.

But the most important thing for me is that a friend who works in the music business saw it and asked if I wanted to produce music content. Now, even though I was a producer on the movie, I just raised the money and put together the team and helped make decisions with a few other guys. So I didn’t really know anything about physical production, but I knew I didn’t want to work in restaurants or sleep on floors so I started producing behind the scenes videos, then performance videos, then music videos. And then I learned to edit. And then I produced a friend’s short and it went to festivals, and then another friend’s web series, and then I got hired to be an assistant production coordinator on a feature film.

And before I knew it, I was making a living as a producer mostly, but occasionally a director and editor as well. And over the years there have been agents and managers that have come and gone, auditions and pitch meetings and contracts and times I was sure I was going to get millions of dollars for things that I did not get. But up to this point, I’ve produced seven feature films, written three of them, directed two of them. Countless music videos, branded videos, commercials, shorts. I have bigger films and TV shows at various stages that I’m either a writer or producer on that I’m pitching, either my own or other people’s. Maybe I’ll get those millions someday, or maybe I’ll keep producing digital content and occasionally making small indie features. But either way, I’m not sleeping on floors anymore. So as far as I’m concerned I’ve made it.

Great, so let’s dig a little deeper into the story – has it been an easy path overall and if not, what were the challenges you’ve had to overcome?
Of course, there have been people that have screwed me over or projects that fell apart at the 11th hour, but the biggest obstacle for me was that I felt like I wasn’t successful or worthy until I was making lots of money as an actor, writer or director. It wasn’t until I accepted the journey and chose to enjoy life and appreciate what I have and know that just because some people have more success than I do in the things I want to do, that doesn’t mean I shouldn’t be happy. And since then, I’ve been much happier and as a result, much more successful!

Please tell us more about your work, what you are currently focused on and most proud of.
I primarily make digital content; branded videos, music videos, web series, commercials. I also do lots of short films and I’ve done a bunch of features. I’m most proud of my feature directorial debut, Killing Diaz. We shot it in seven days, I raised a little money and financed the rest on savings and credit cards, and I’m self-releasing on Amazon instead of allowing myself to be screwed over by another distributor. What sets me apart is that I come from a performing background, so in addition to running air-tight productions, I understand that it’s what ends up on camera that matters most, so I’m able to approach every shoot with that mindset which I think leads to higher quality content.

Is there a characteristic or quality that you feel is essential to success?
I’m pretty chill. In these high-stress environments, where lots of people end up screaming or crying or punching walls when things get bad, I’m good at letting those things slide off my back and calmly doing what I have to do. I think that attitude rubs off on my crews, and people understand that we’re not curing cancer, we’re making cat videos, and it makes for a much more enjoyable work environment. 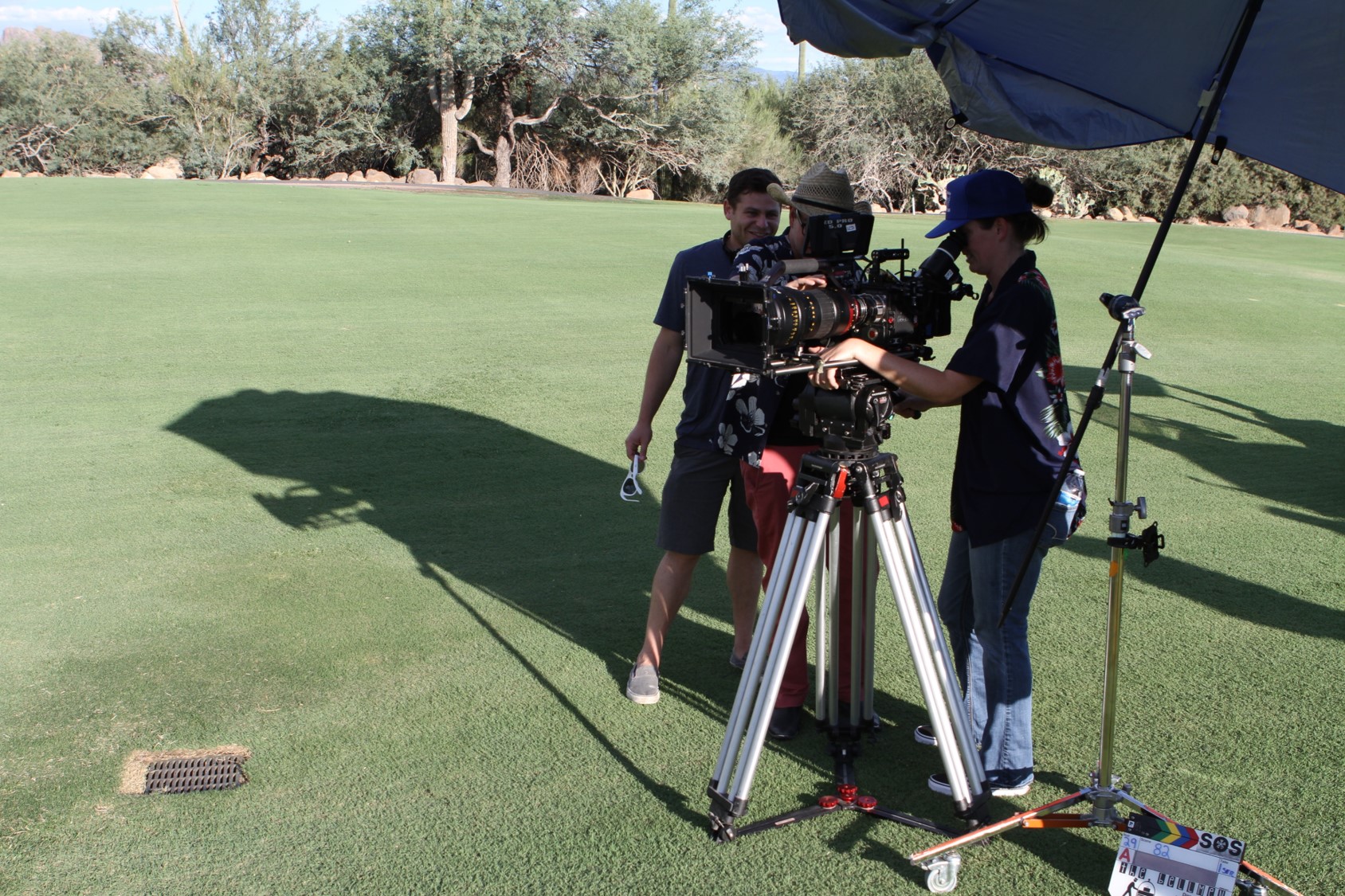 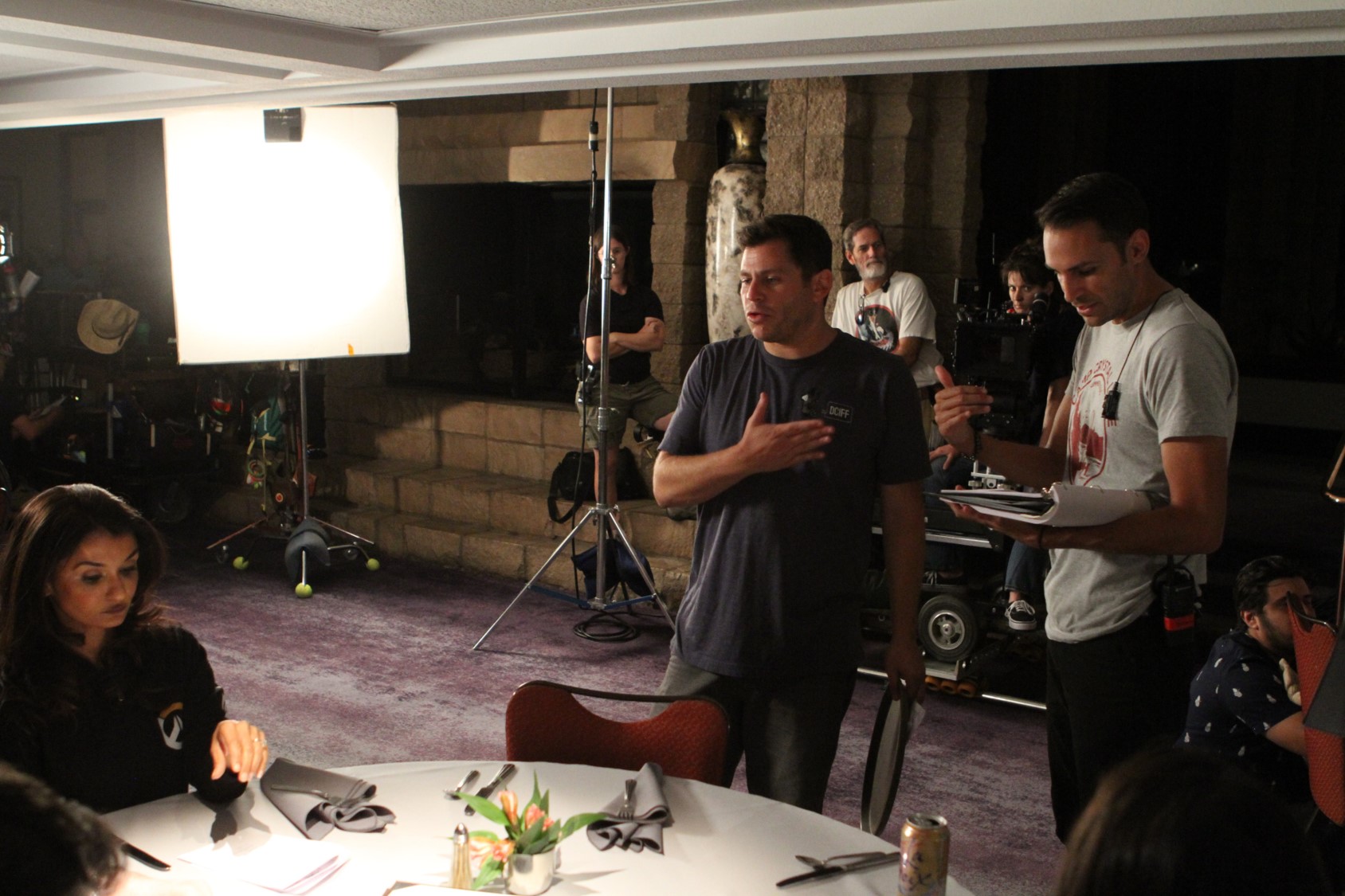 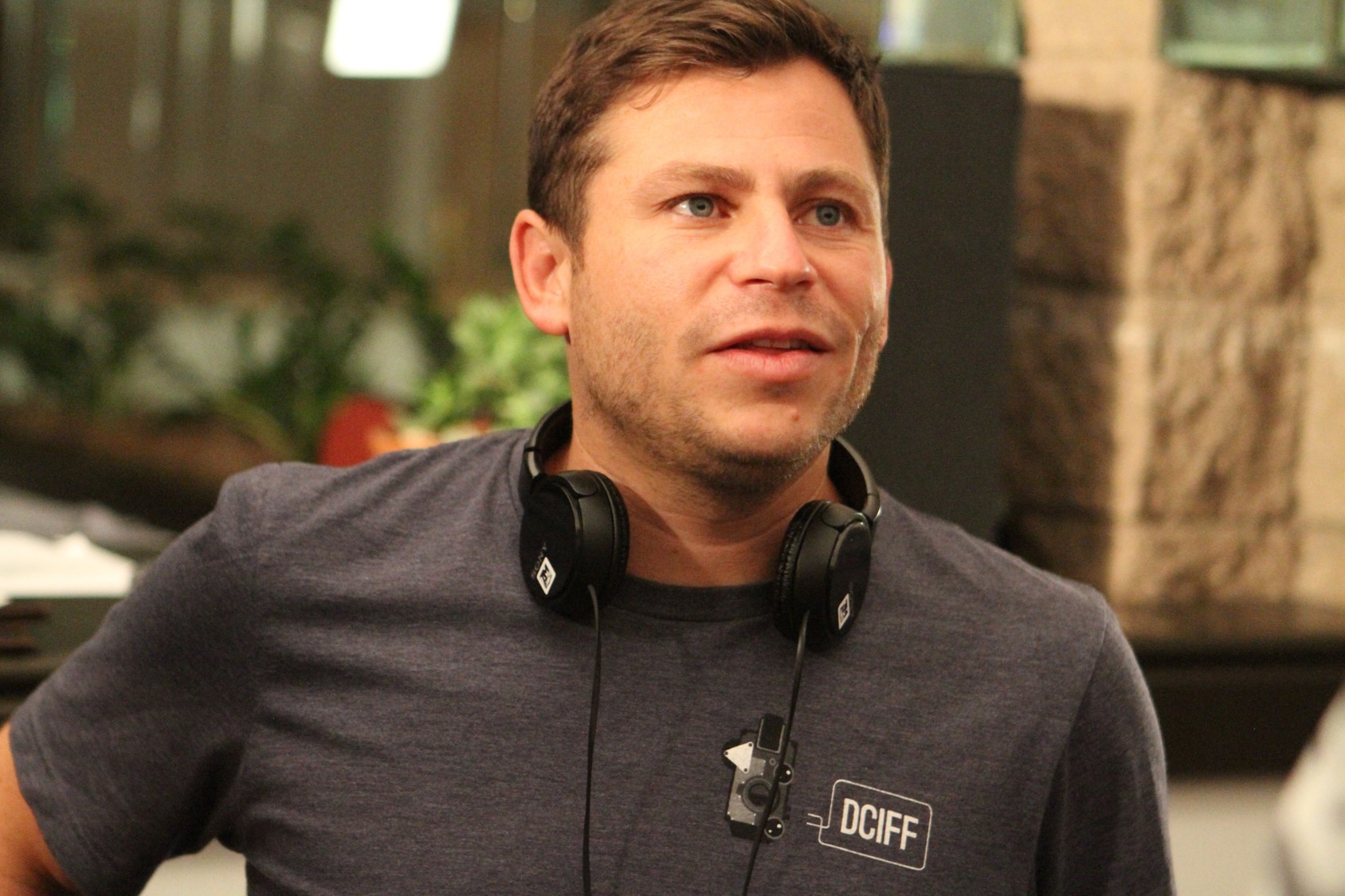 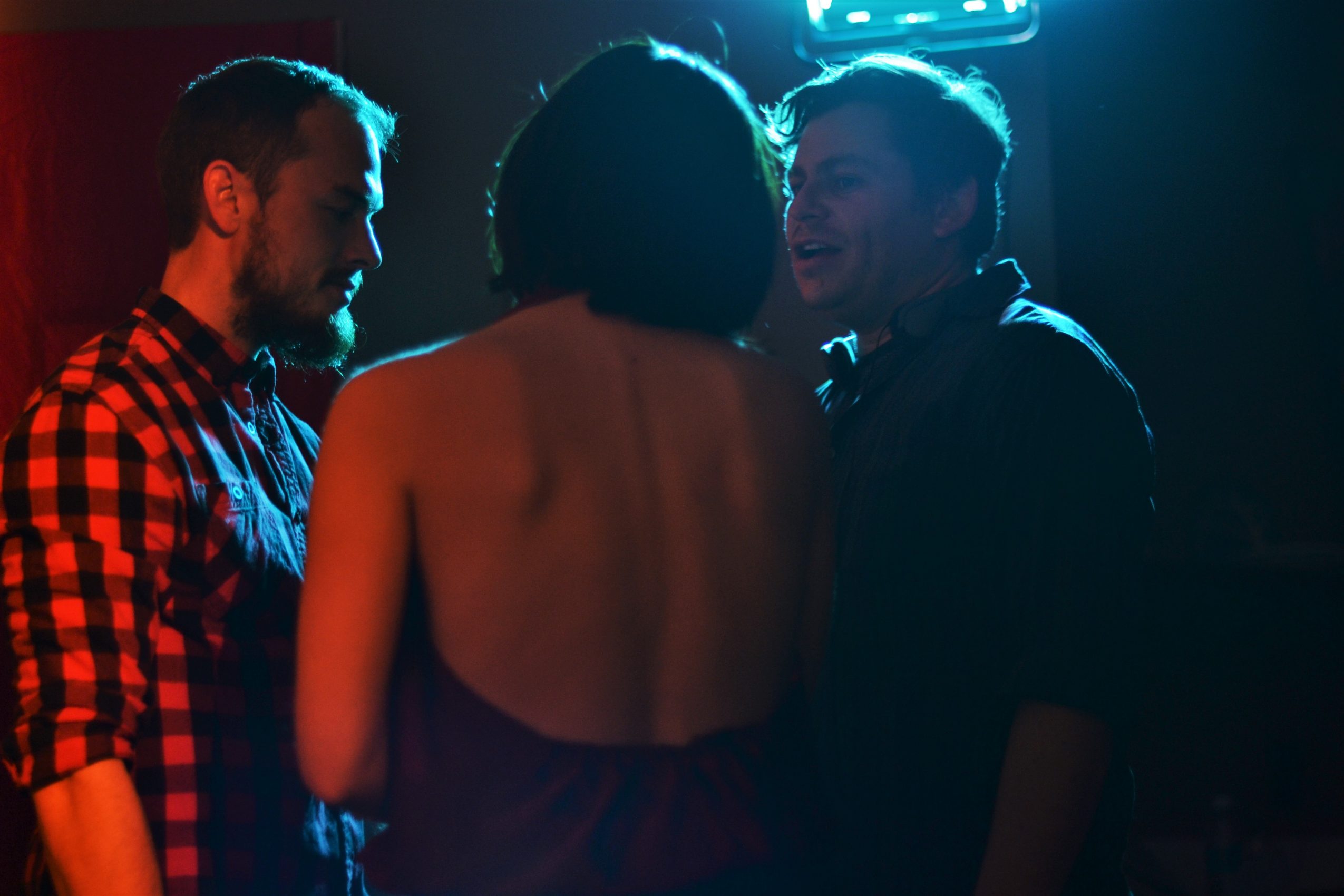 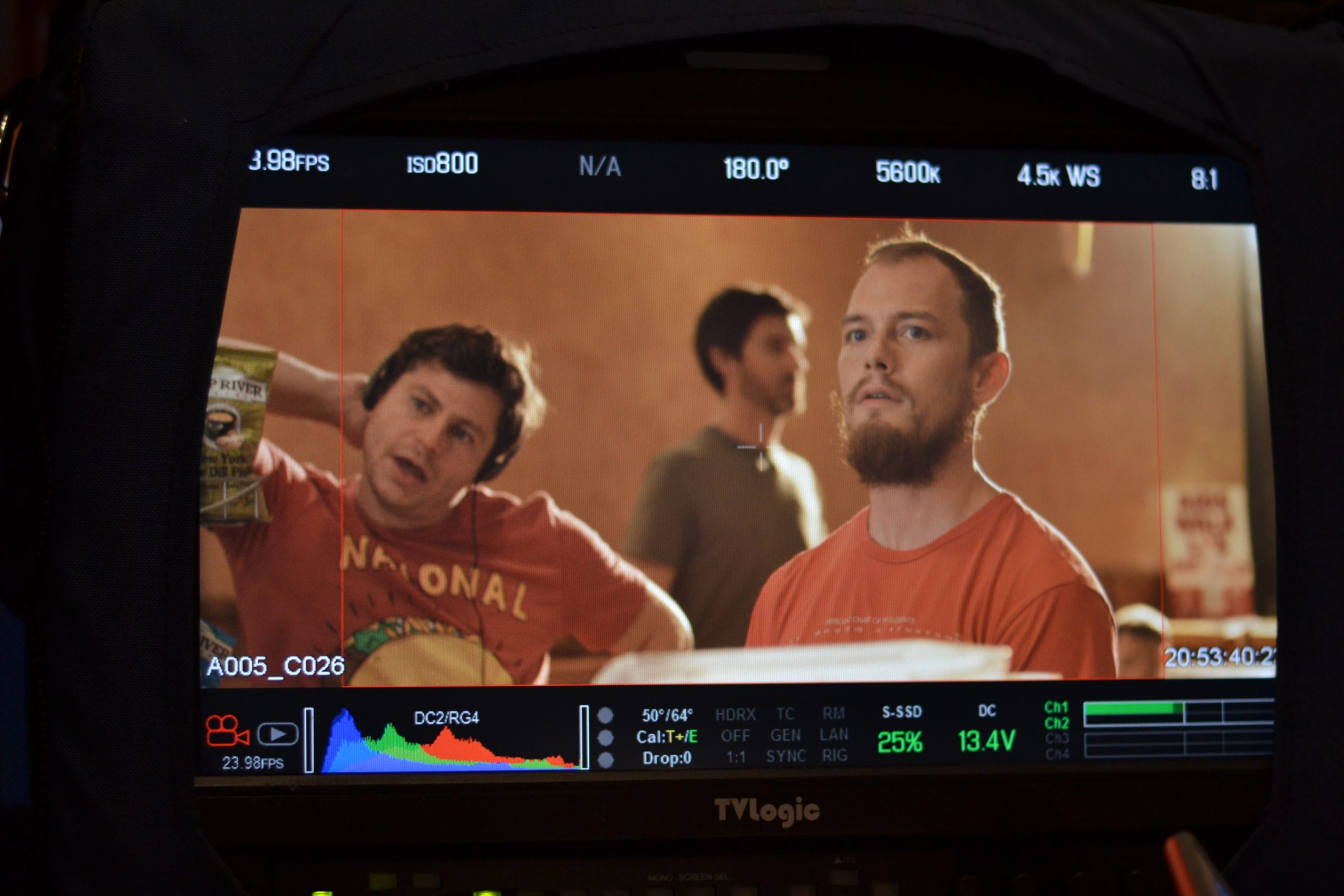