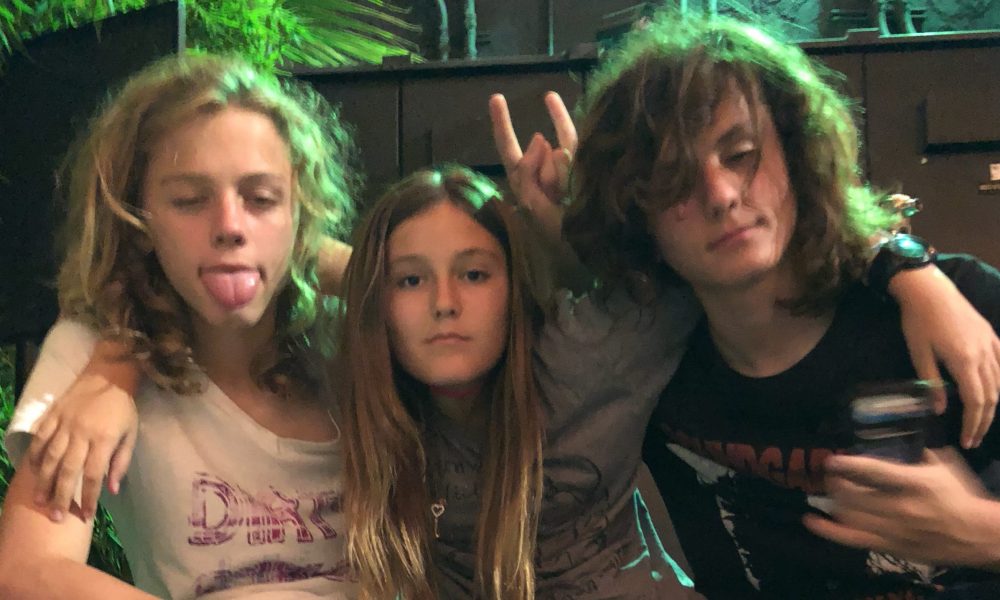 Today we’d like to introduce you to Cameron Christensen.

Cameron, can you briefly walk us through your story – how you started and how you got to where you are today.
We’re a family band. I’m 15, and I play guitar. Tyler is 13, and he’s the drummer. Riley is 11, and she plays bass and sings most of our songs.

We’ve been playing together since I can remember. Not necessarily as a band, but as a family. I started playing guitar when I was seven, and then my brother Tyler hopped on drums a few years later. Then my sister Riley came in and took over everything else! We started out playing covers of The Stooges, The White Stripes, and Queens of the Stone Age. And then we got sick of playing other people’s music and wanted to experiment and see how far we could go with our own music.

That’s probably the most exciting part when the three of us get together and write a new song. You’d expect a lot of fighting and egos, but that doesn’t happen too often. We’re all a perfect match — probably because we grew up together doing this and we don’t know any better. Every song is a democracy. It usually starts with a riff and then we all jump in from there. So now we just write and play the music we want to hear, which is the ultimate high. People have tried to classify us as garage rock or punk or hard rock… I’m not sure. We’re not trying to be anybody. We’re just playing the music in our heads.

When we first formed the “official” band, we drew a diagram of where we wanted to go.

We decided our ultimate goal was to play at Coachella. That’s it. Seriously. Nothing more (as of right now, haha!) So we’ve been striving and pushing in that direction, playing at clubs all around LA. It’s kind of hard because “all ages” places are hard to find — which is ridiculous because there are so many kids my age that want to come to these shows! We’ve been really lucky, though, we’ve been invited to play at a few places over 21.

We’ve met a lot of really cool people that have helped us along the way. One of them, Eddie Lopez, from In Fuzz We Trust, gave us a summer residency at The Redwood Bar because he knows how hard the all-ages dilemma is. He has his own band too, and he’s like a big brother to us. We were fortunate enough to play with his band recently and it was one of the coolest experiences. We’re super grateful to him. Another huge friend is Kevin Cogill, from this awesome band called Goliathan. He came to one of our first shows and has had our backs ever since. Brian O’Connor is like our mentor, guardian angel and he’s a mad genius. He’s constantly nagging Tyler about “the 2 and the 4.”

Adrian Flores is our friend from our days at School of Rock, he’s hilarious and we love him so much. And it all started with Ryan Richko, who literally taught me how to play guitar when I was seven. He taught Riley how to play guitar and bass too. He’s been there from the very beginning.

I think the biggest lesson we’ve learned on this journey is to be a fan. So we go to a lot of shows and watch local bands, and support them. There’s a whole family of musicians out there on the local scene. And honestly, if you like rock and roll, or punk, or metal, or whatever genre, why aren’t you going to their shows and supporting them? There are people out there making it happen, and it’s so cool to be a part of it.

So we’re going to keep playing and pushing until we play at Coachella. And if that doesn’t happen, this journey has been a blast, and we’ve enjoyed every step and mis-step along the way.

Great, so let’s dig a little deeper into the story – has it been an easy path overall and if not, what were the challenges you’ve had to overcome?
The hardest part about playing live has been finding “all ages” venues. You have to really dig and keep your eyes open. Sometimes you get lucky and someone invites you to play on their residency or for a pop-up somewhere.

If you think rock and roll is dead, or in a coma (which it definitely is NOT!) you’re not looking in the right places. There are tons of bands doing it. And we’re lucky enough to be a part of that. Rock and roll does not need saving. It’s the other way around.

Do you look back particularly fondly on any memories from childhood?
Favorite memory has to be the day we first formed the band. We lost our wifi, so we were cut off from our Playstations, iPads and everything else on the internet. So just grabbed our acoustic guitars and a Cajon went outside and started jamming under a tree in the front yard.

We jammed for hours until we created our first song which had the words “speed of light” in the lyrics. Tyler was like “we should call the band that!” Riley wanted to call it “Foolish Mortals” but we shut her down with a 2/3 vote.

She eventually came around… 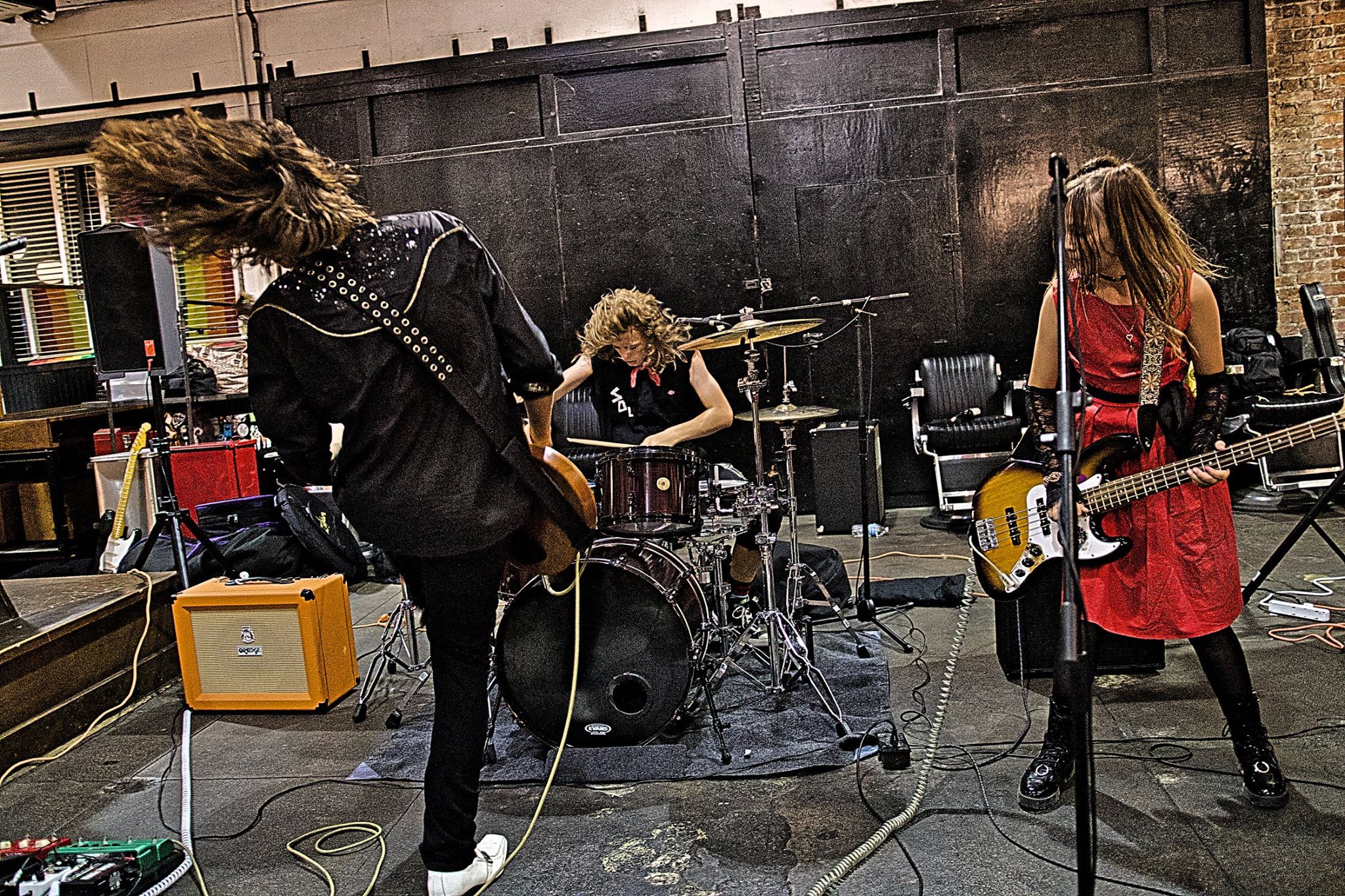 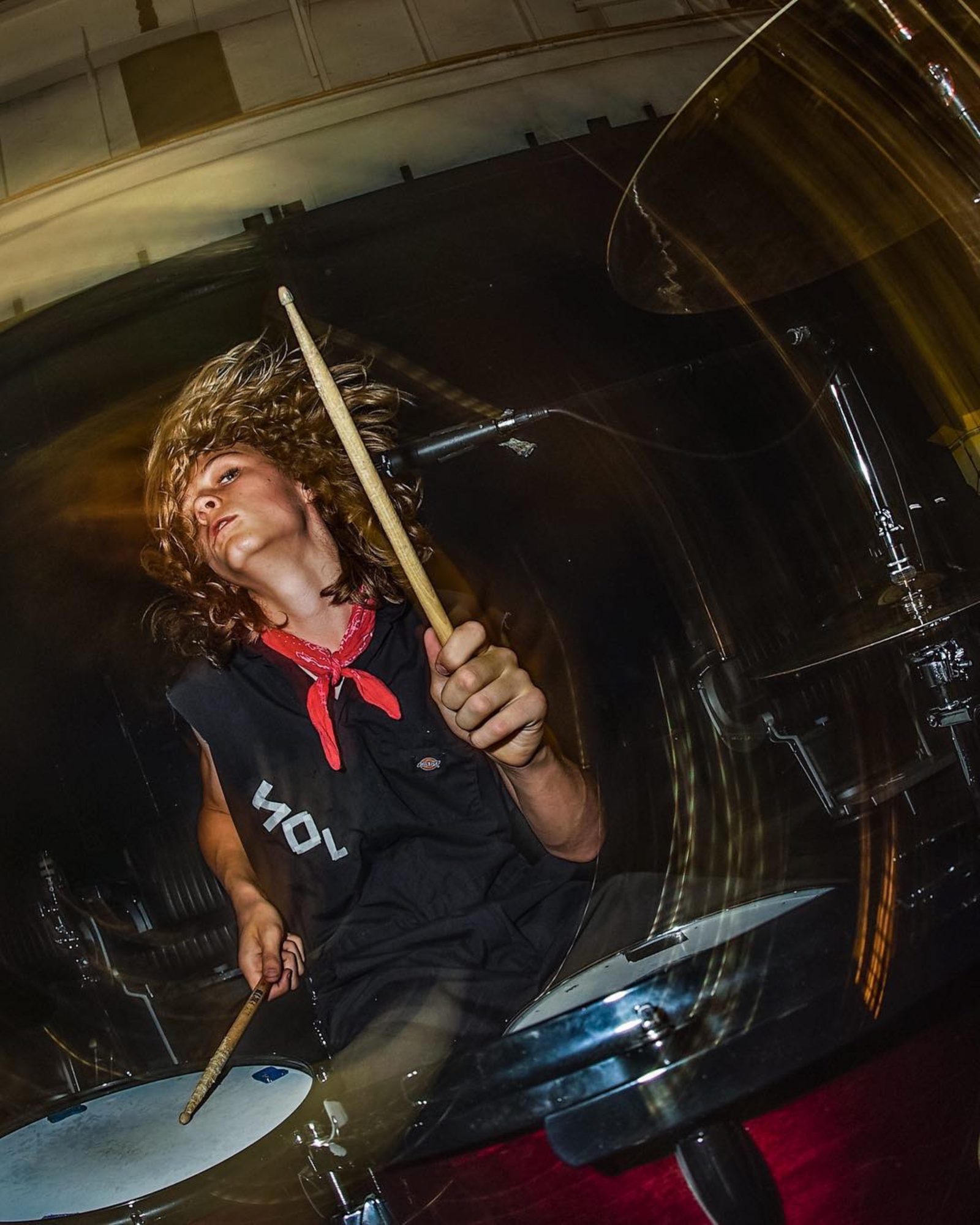 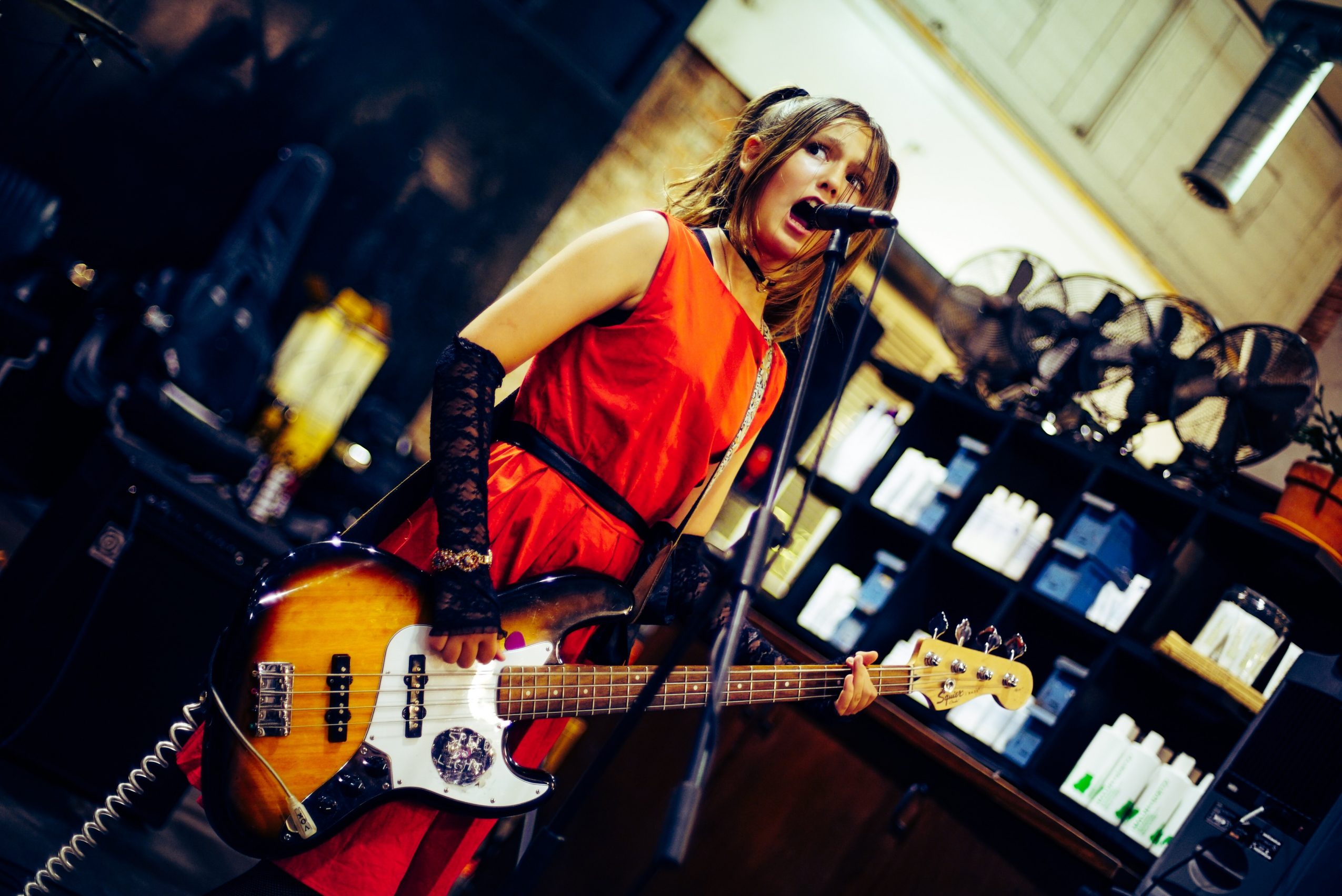 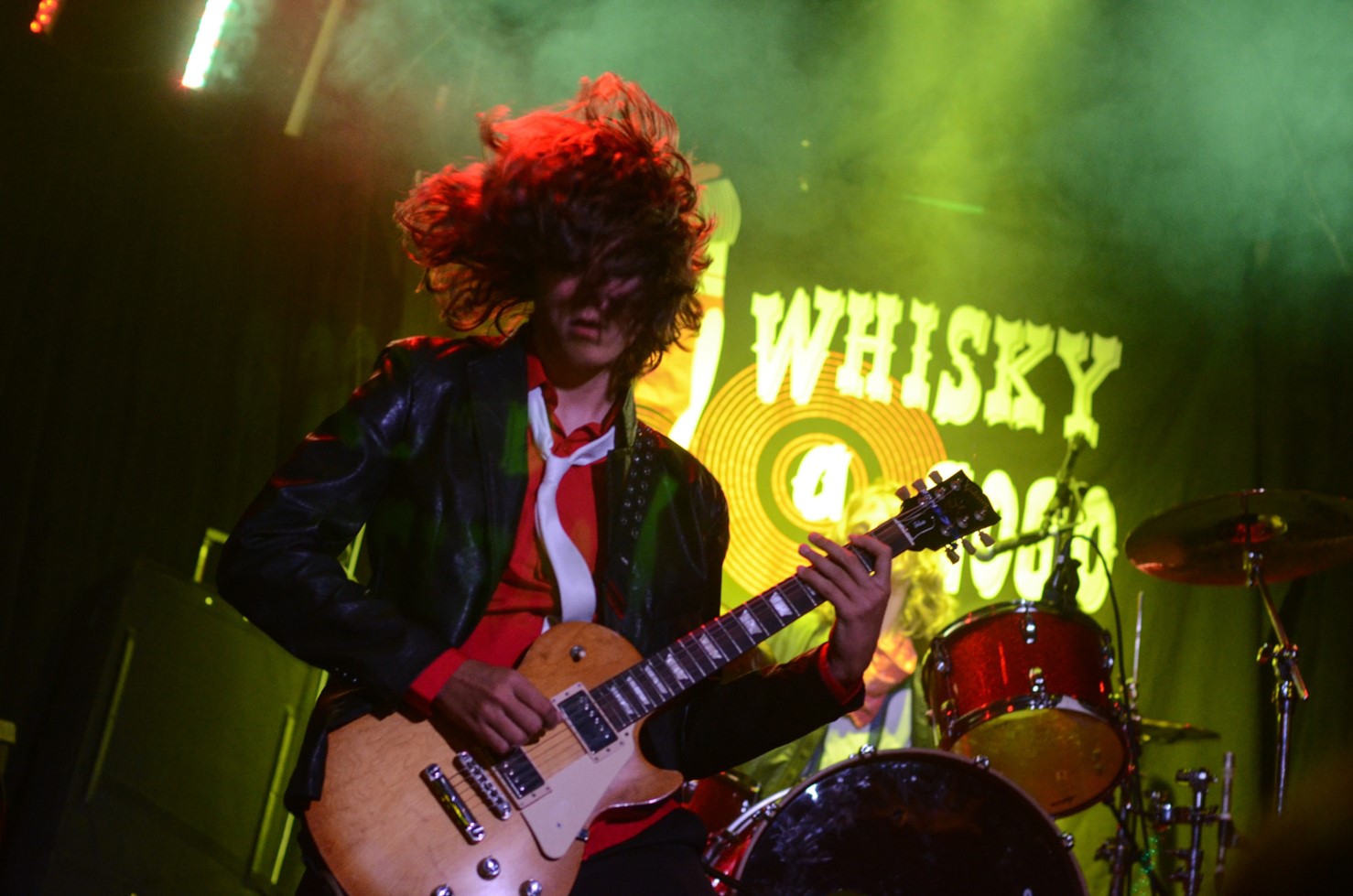 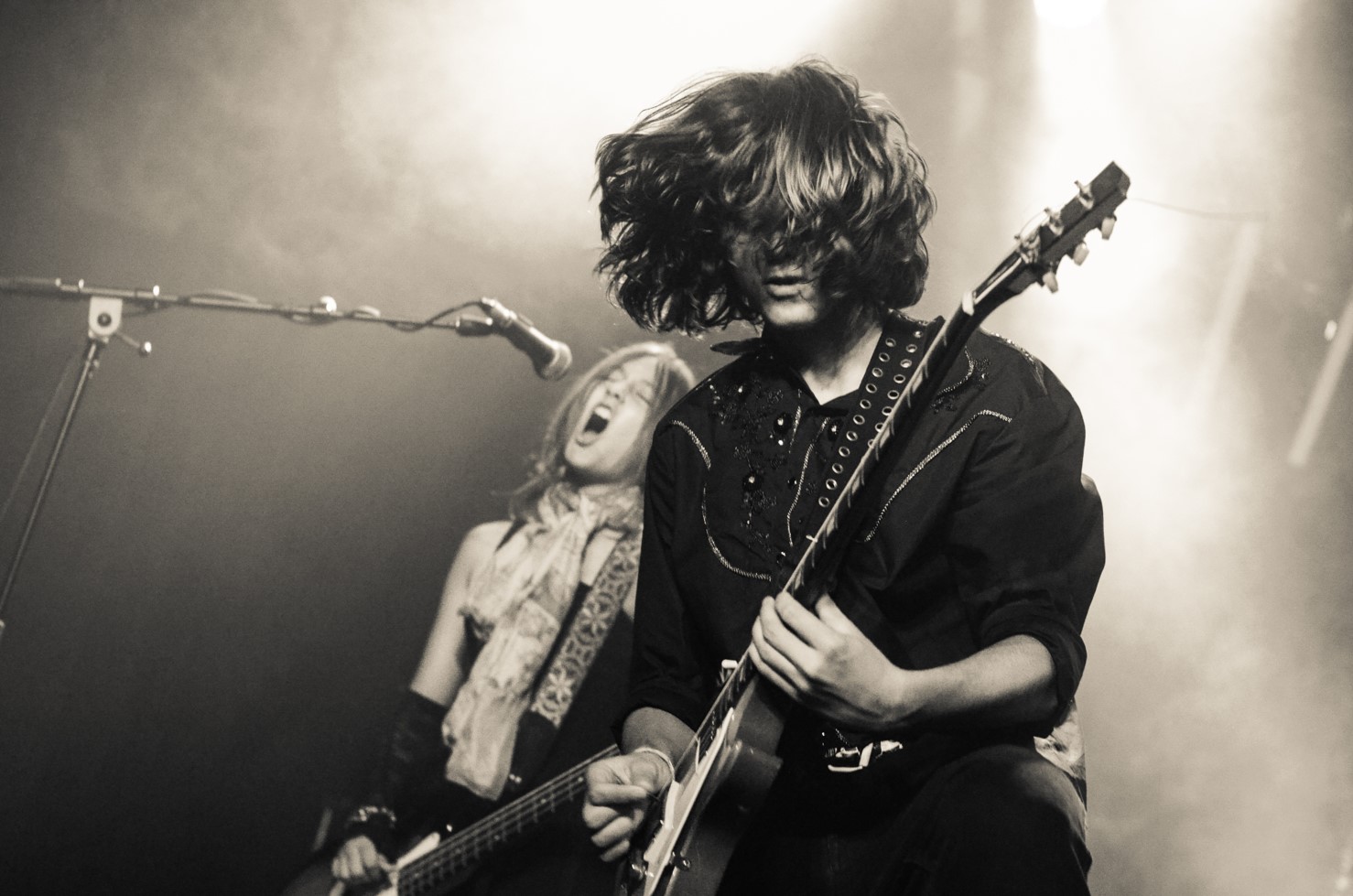 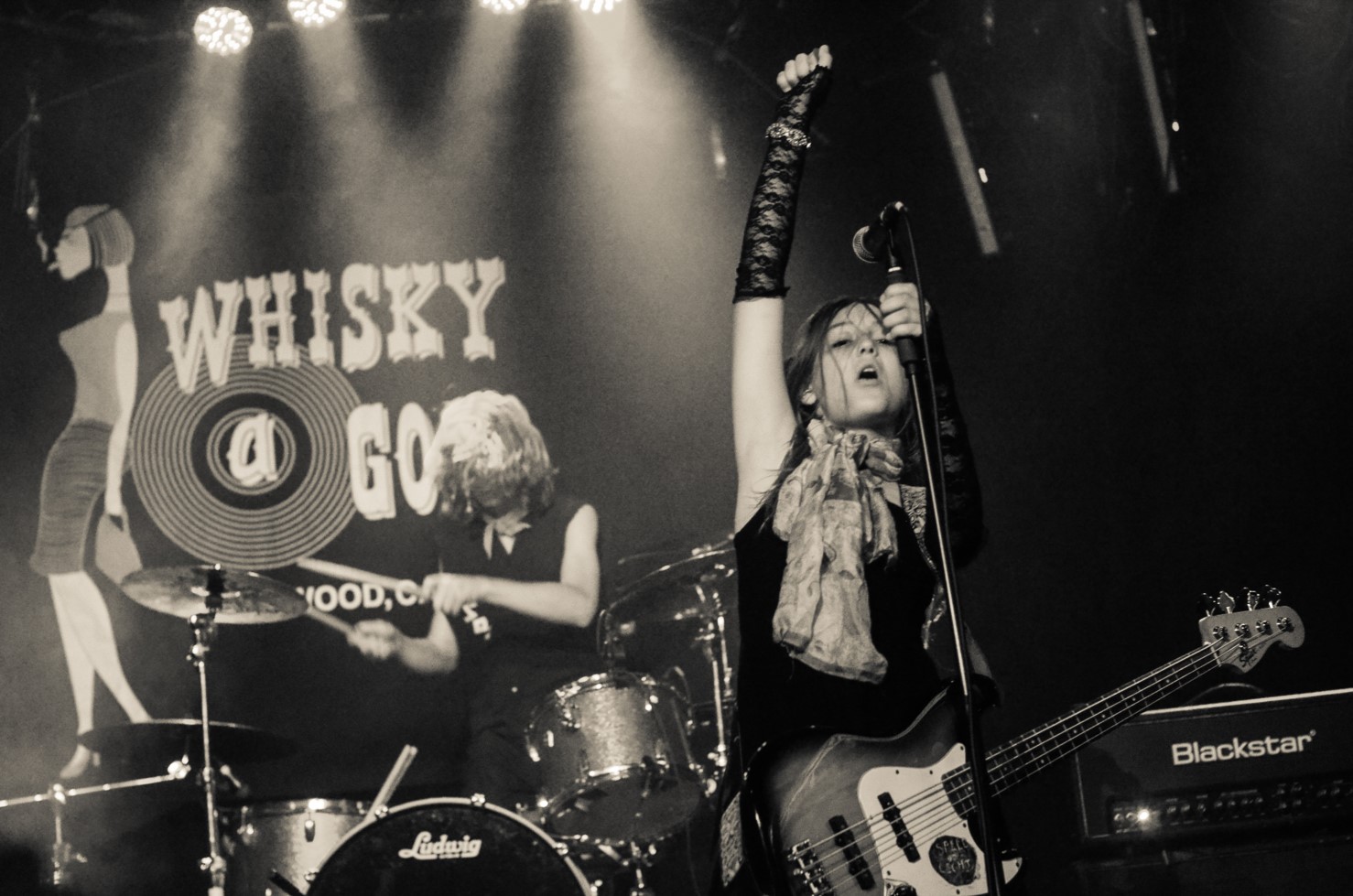 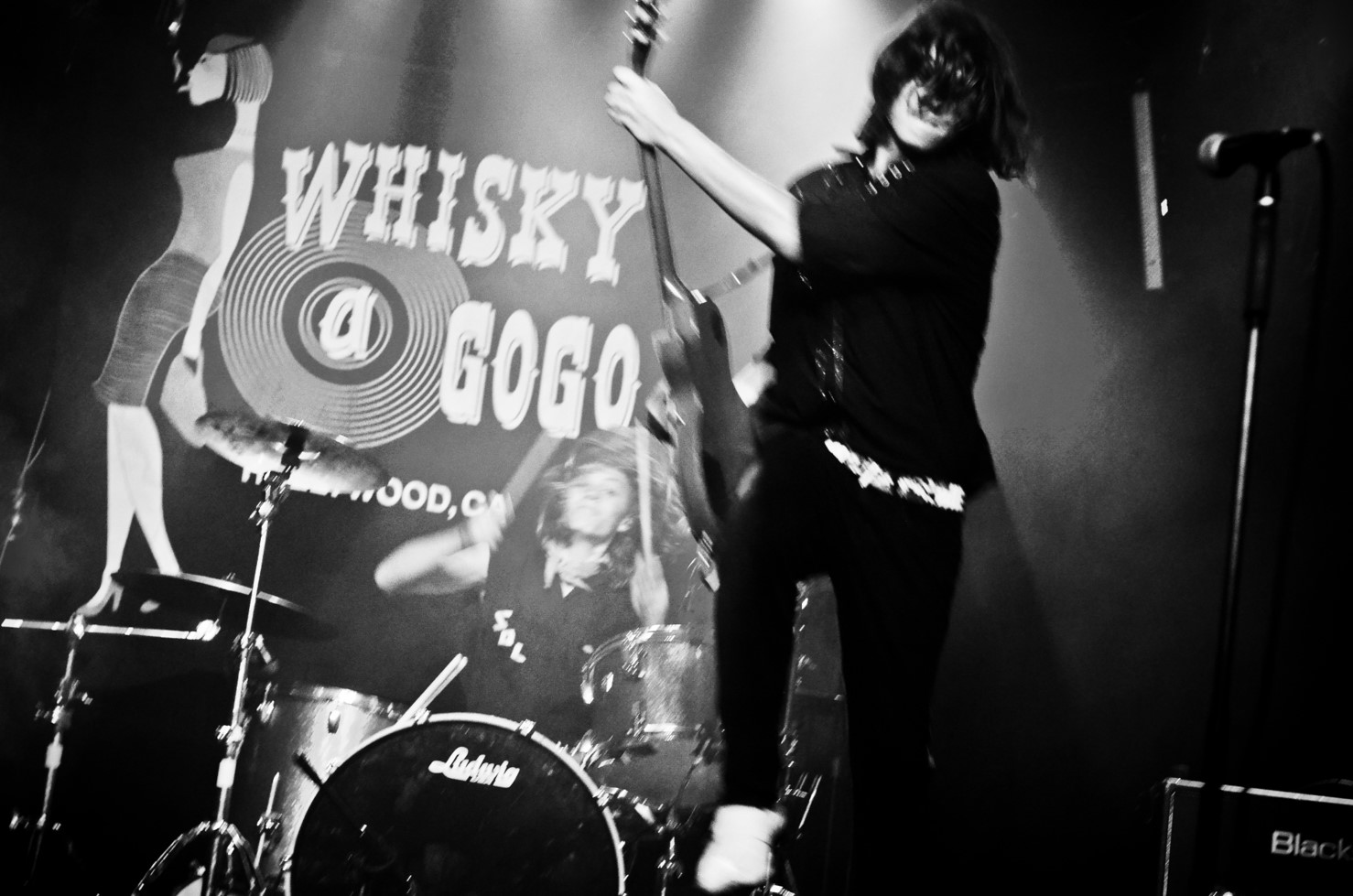 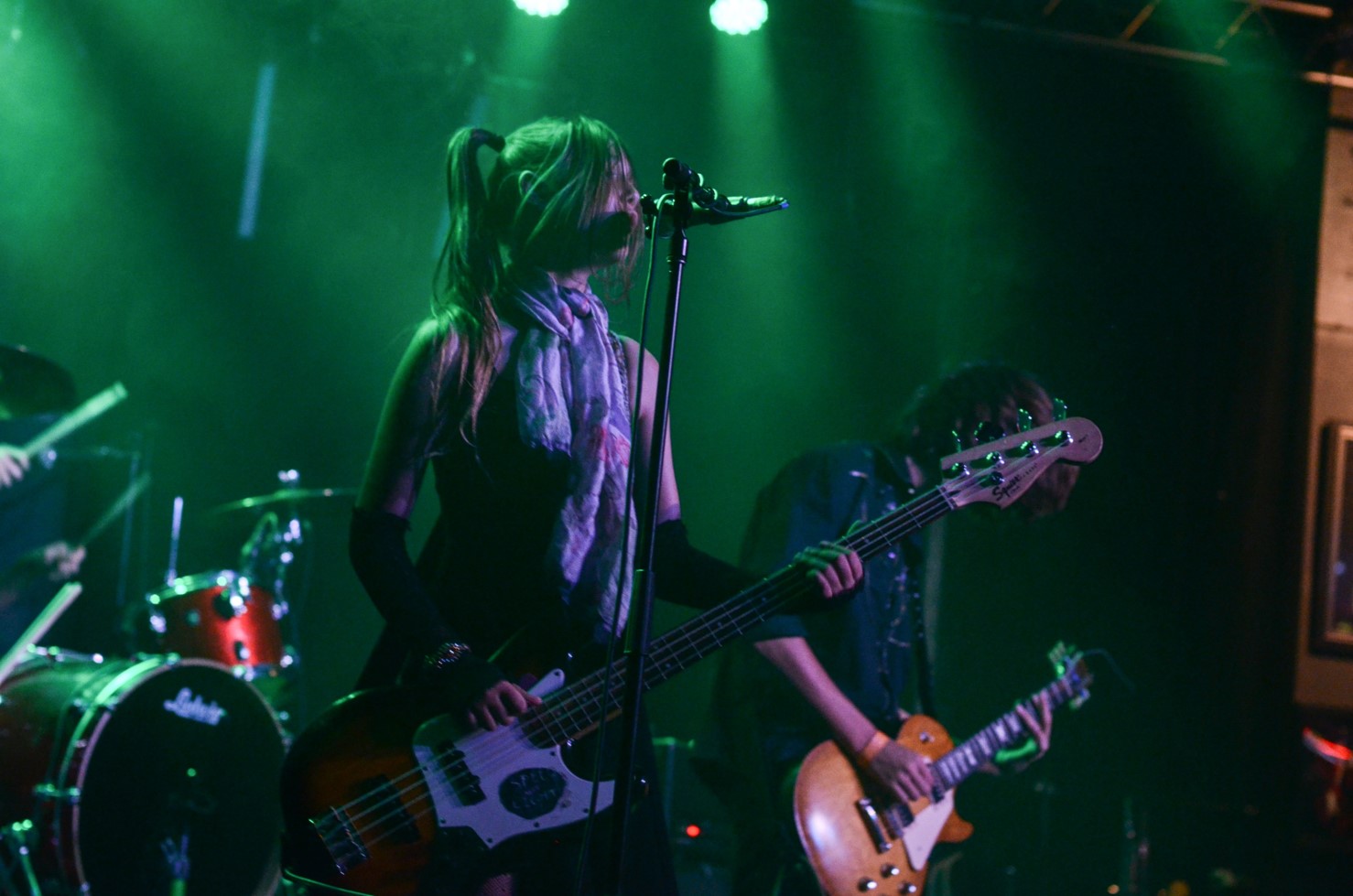