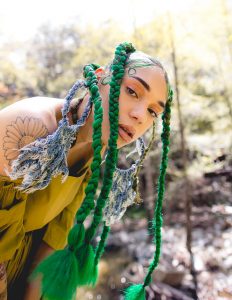 Today we’d like to introduce you to Cameo Adele.

Cameo, please share your story with us. How did you get to where you are today?
I grew up in very music driven family. Both of my parents are vocalists. My Dad is a producer/songwriter/bass player/vocalist/all around amazing creative. My mother is a singer and dancer and actually the first person to vocal coach me. I’ve been songwriting since I was 11 and began releasing my own solo music in 2014. The journey to discovering my creative identity has been one of the most rewarding and fulfilling adventures of my life. Every time I discover a more efficient or effective way of translating what’s going on inside of me, I find I am able to connect with others like me which in turn strengthens my sense of belonging. That eternal connection is what drives all of my creative expression. To constantly find a sense of belonging and for others to find that in me. Since 2014, I’ve released three full projects and two singles. My most newest single entitled Ghost will drop May 1st including visuals!

Great, so let’s dig a little deeper into the story – has it been an easy path overall and if not, what were the challenges you’ve had to overcome?
I’ve always been an eccentric or creative soul. When you’re young, creative (at least my expression) is seen as weird or different. It’s been a long time coming to fully embrace my differences and wearing them as my superpowers. This journey included my struggle of being one of a few black kids in my neighborhood in Anaheim. I internalized a lot of anti-blackness growing up and would go through long periods of time straightening my hair to try and seem more attractive to euro-centric beauty standards. I also have struggled a lot with my gender expression and always feeling like I had to perform femininity to be seen as valid. I think it’s important as a solo artist to be sure and secure in who you are and it makes a big difference to the way in which people receive you. My songs have been a public diary of my self-discovery throughout my journey & I’m excited for the way my new music continues that story and allows my listeners to evolve alongside me.

Please tell us more about your work, what you are currently focused on and most proud of.
I am an Alternative Soul singer and songwriter. The core of my influences include Erykah Badu, Sade, Lauryn Hill, Amy Winehouse but I also like to pull from a little bit of everywhere. I’ve been writing songs since I was 11. Recording music since I was 13/15 ish and started releasing my solo music in 2014 with my first EP entitled “The Queen’s Letters.” From there, I dropped a single entitled “On My Mind” and then my first debut album in 2016 entitled “To You From Venus” My lyrics have always been geared around self-preservation and being honest and genuine with oneself. I like to be candid and transparent in my content and create an environment where people feel free in my presence and I do that by living and creating from as free a place as possible.

What moment in your career do you look back most fondly on?
Witnessing the way in which my community comes through for me and constantly has my back in this music thing is one of the most fulfilling and validating constants of my career so I don’t even want to hesitate on mentioning that first. Aside from that, one of the coolest things I got to experience was writing and recording a song for these Japanese female production duo named “DTF” a.k.a. “Don’t Fucking Touch.” They had an album entitled “Porno Shop” that dropped September 2018 on which I wrote and featured on two tracks. For the release, they flew everyone involved out to Japan, including me, and it was an incredible experience. Japan was where my parents met so it was a life long dream to go, let alone to go because I was releasing music internationally. Seriously, one of the sickest experiences of my career. I can’t wait to release more music in Japan. 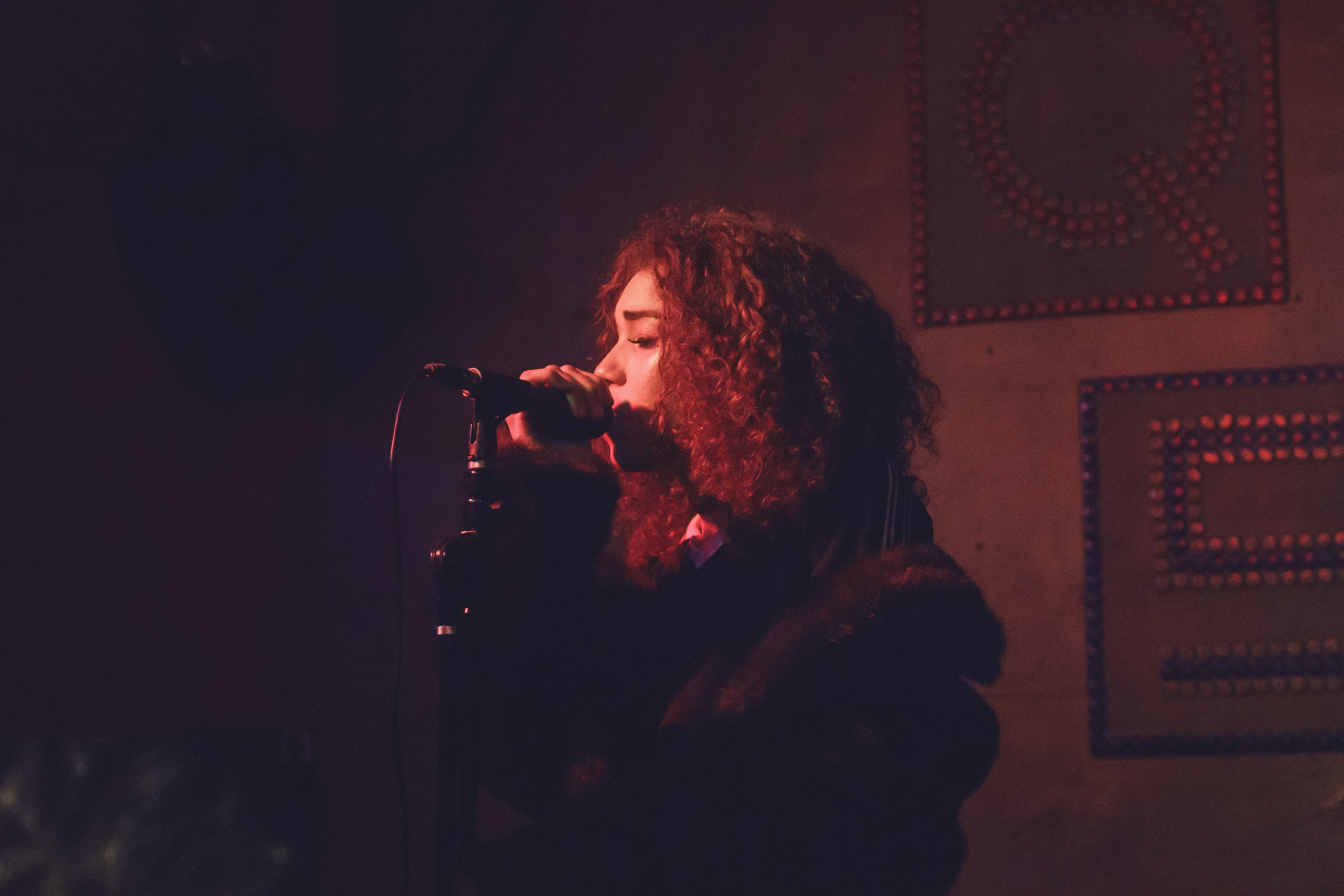 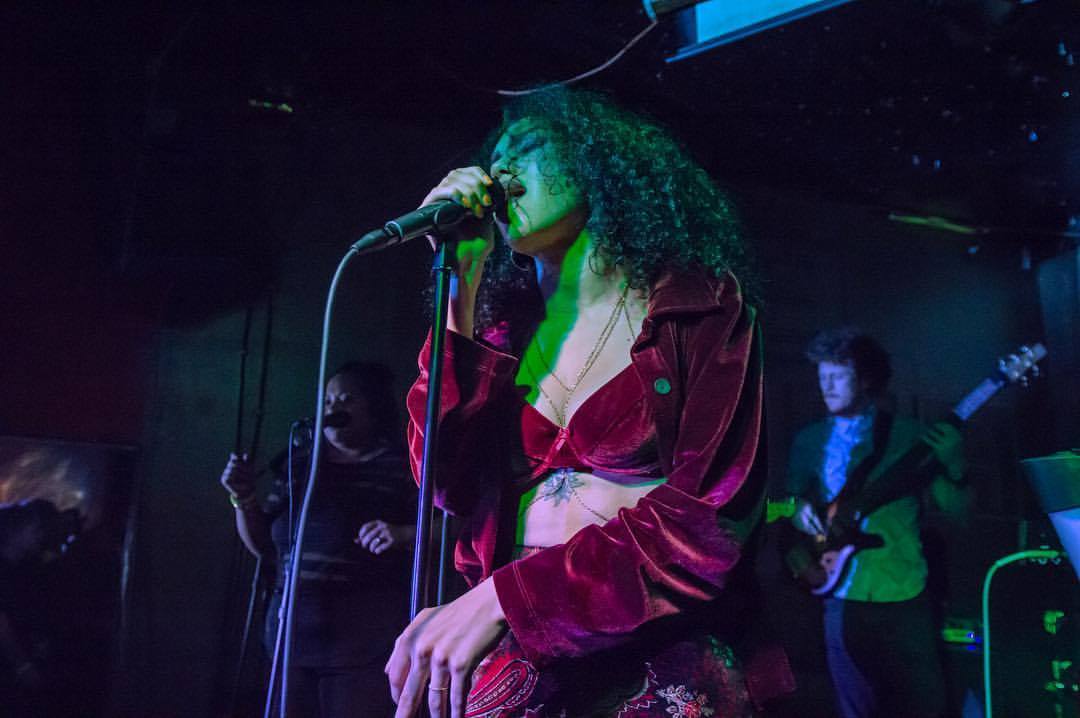 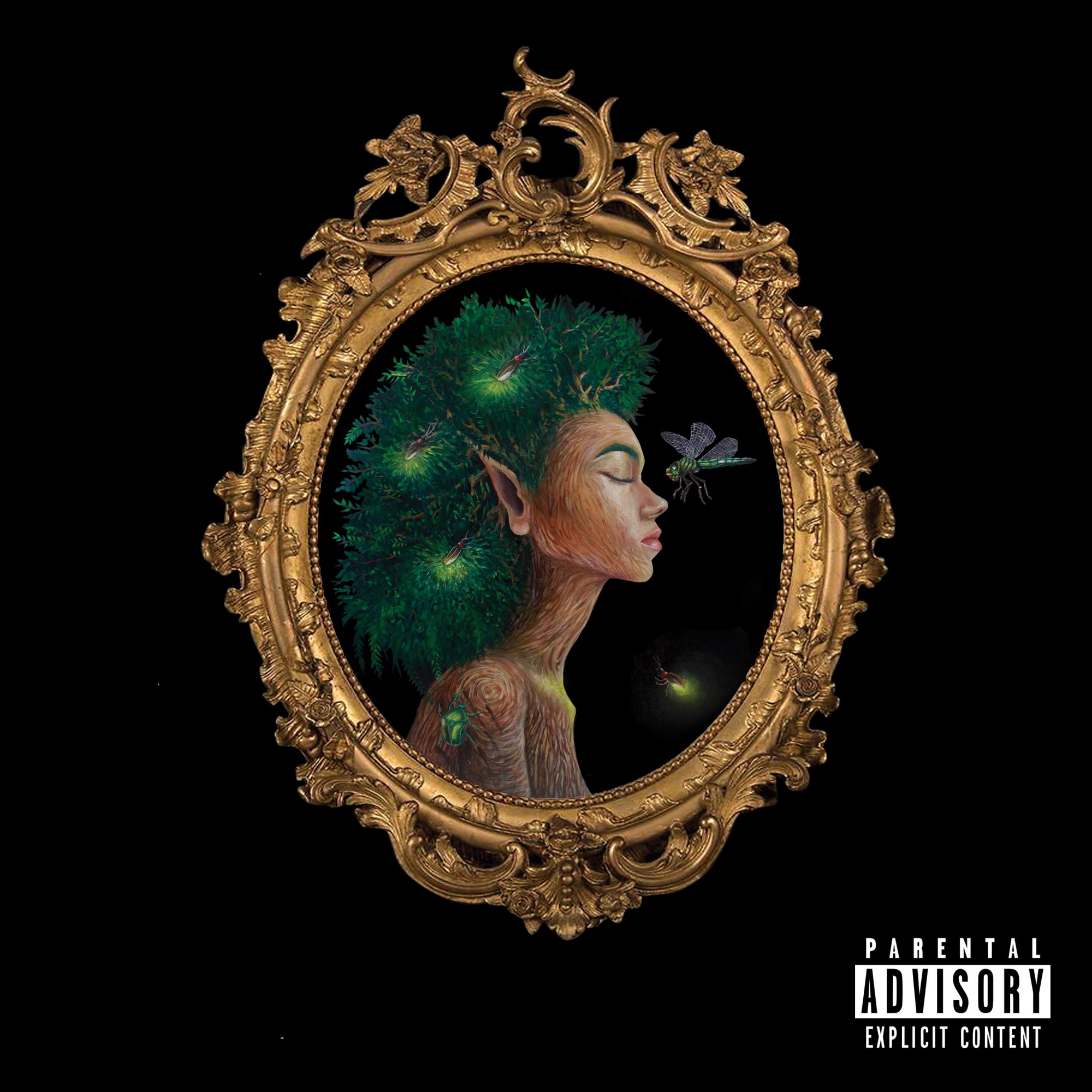 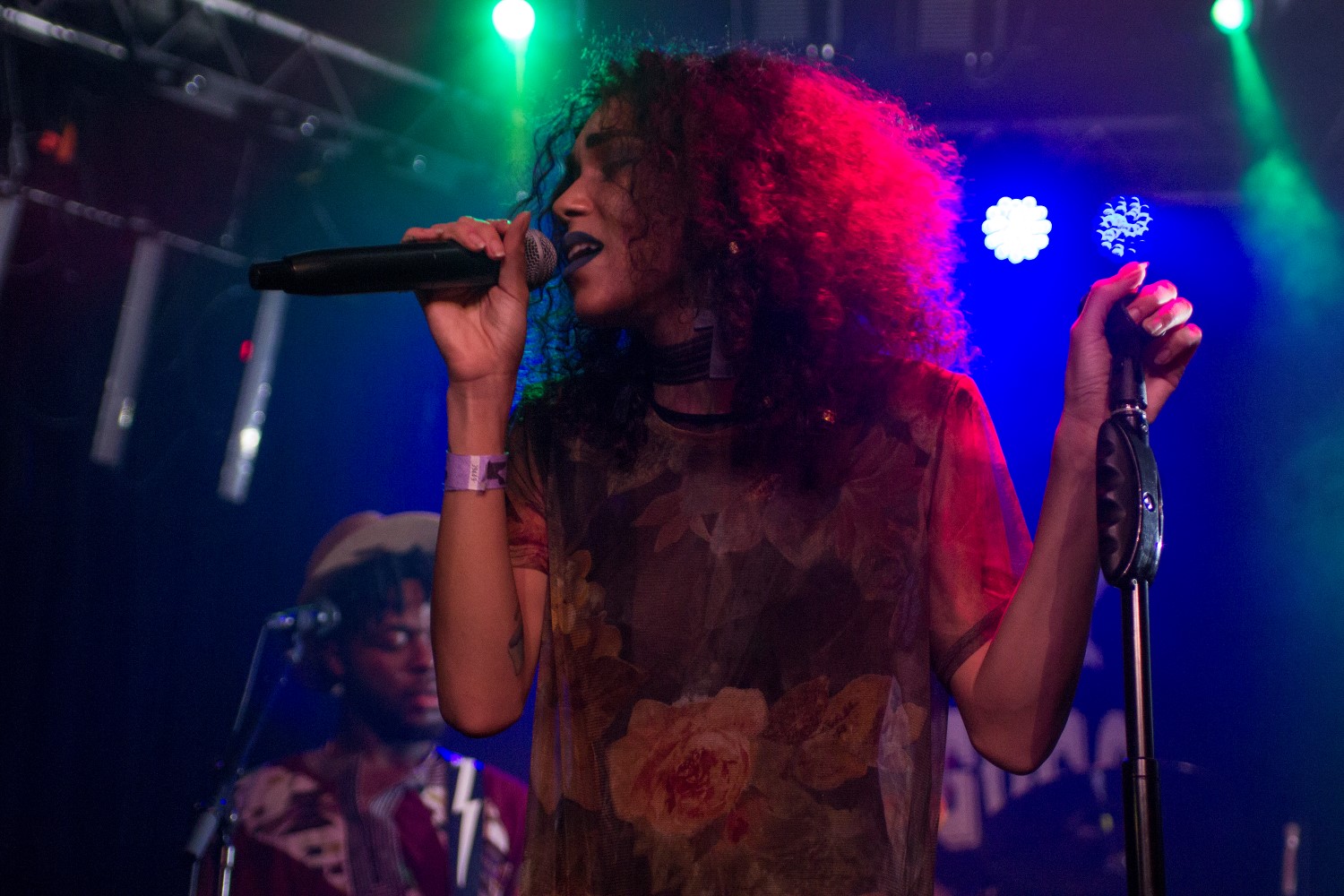 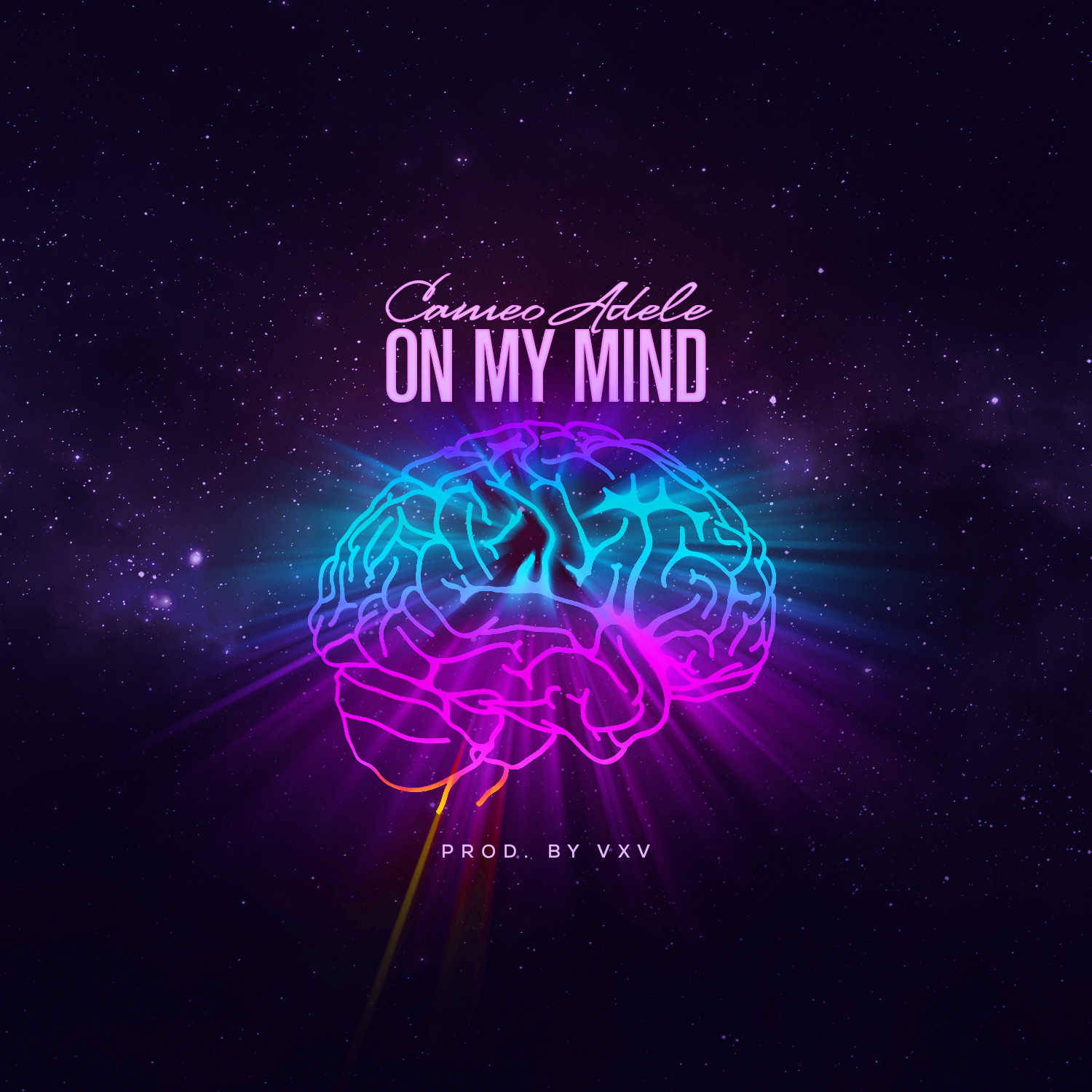 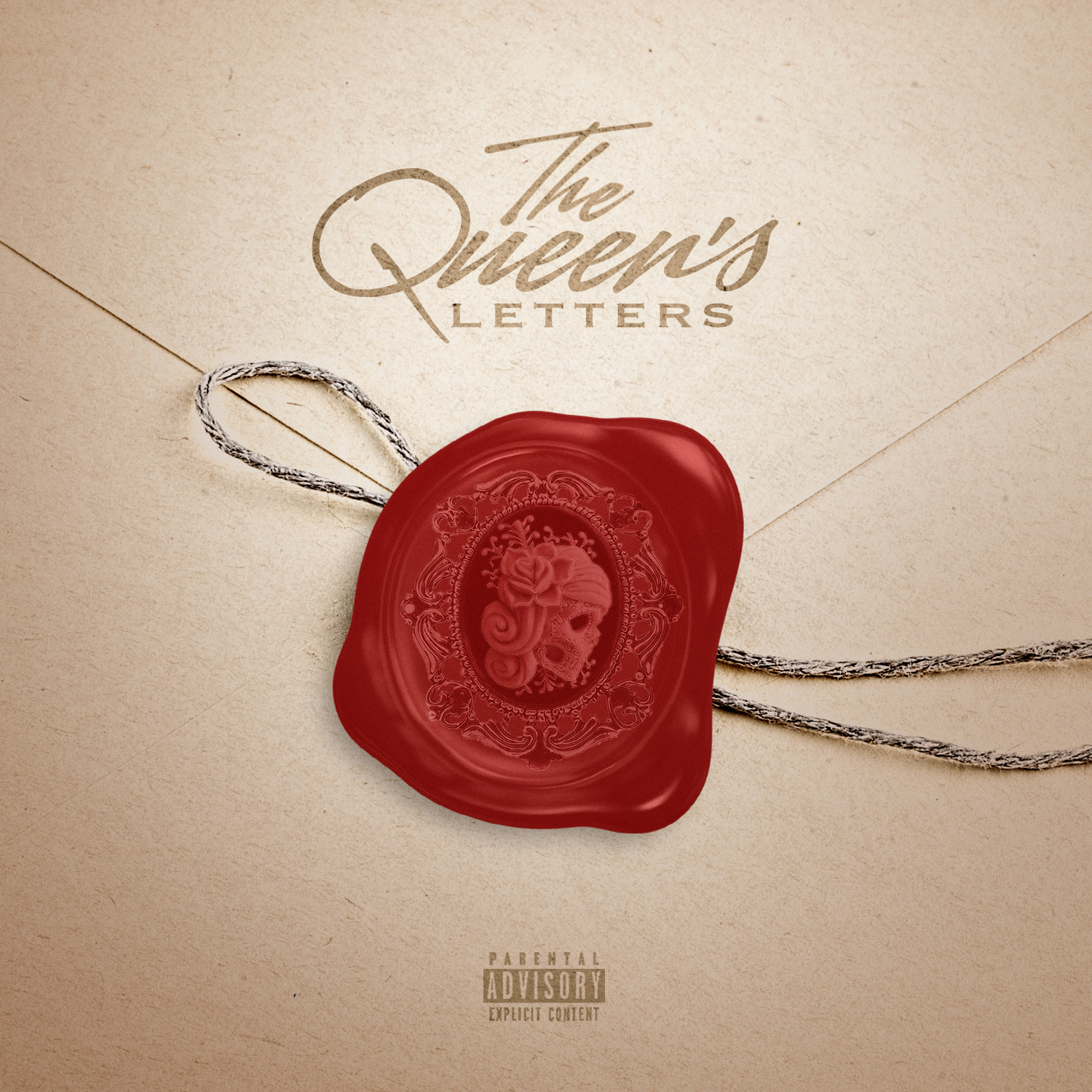