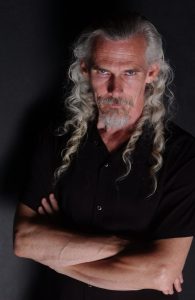 Today we’d like to introduce you to Camden Toy.

Camden, before we jump into specific questions about your work, why don’t you give us some details about you and your story.
I grew up in a theatrical family. My father was a makeup artist and an actor. He studied with Bill Putch at the Pittsburgh Playhouse. Shirley Jones was one of his classmates. My father introduced me to the magic of transformational makeup when I was still in early grade school.

When I was in third grade he encouraged me to start taking acting classes at the Pittsburgh Playhouse. Shortly after that, we moved to a small rural town called Delmont, PA where the Apple Hill Playhouse was about to open their first season. I spent my entire childhood hanging out at that theater learning theater craft up close and personal.

Years later while living in New York City I was one of the founding members and artist director of theater NADA. After moving to Los Angeles, I was the only actor to play four different villains in the “Buffy verse”, playing three villains on Buffy the Vampire Slayer and one on Angel.

Great, so let’s dig a little deeper into the story – has it been an easy path overall and if not, what were the challenges you’ve had to overcome?
I think that the career of acting is always a bumpy road. There is lots of rejection and the road is often windy.

We’d love to hear more about your work.
I am a character actor. Often transforming into characters that even my friends don’t recognize me. I am most proud of my work on Buffy the Vampire Slayer, particularly the character Gnarl, who was the Hannibal Lecter of the demon world.

Is there a characteristic or quality that you feel is essential to success?
My willingness to use my imagination in creating characters that other actors often have trouble tackling. 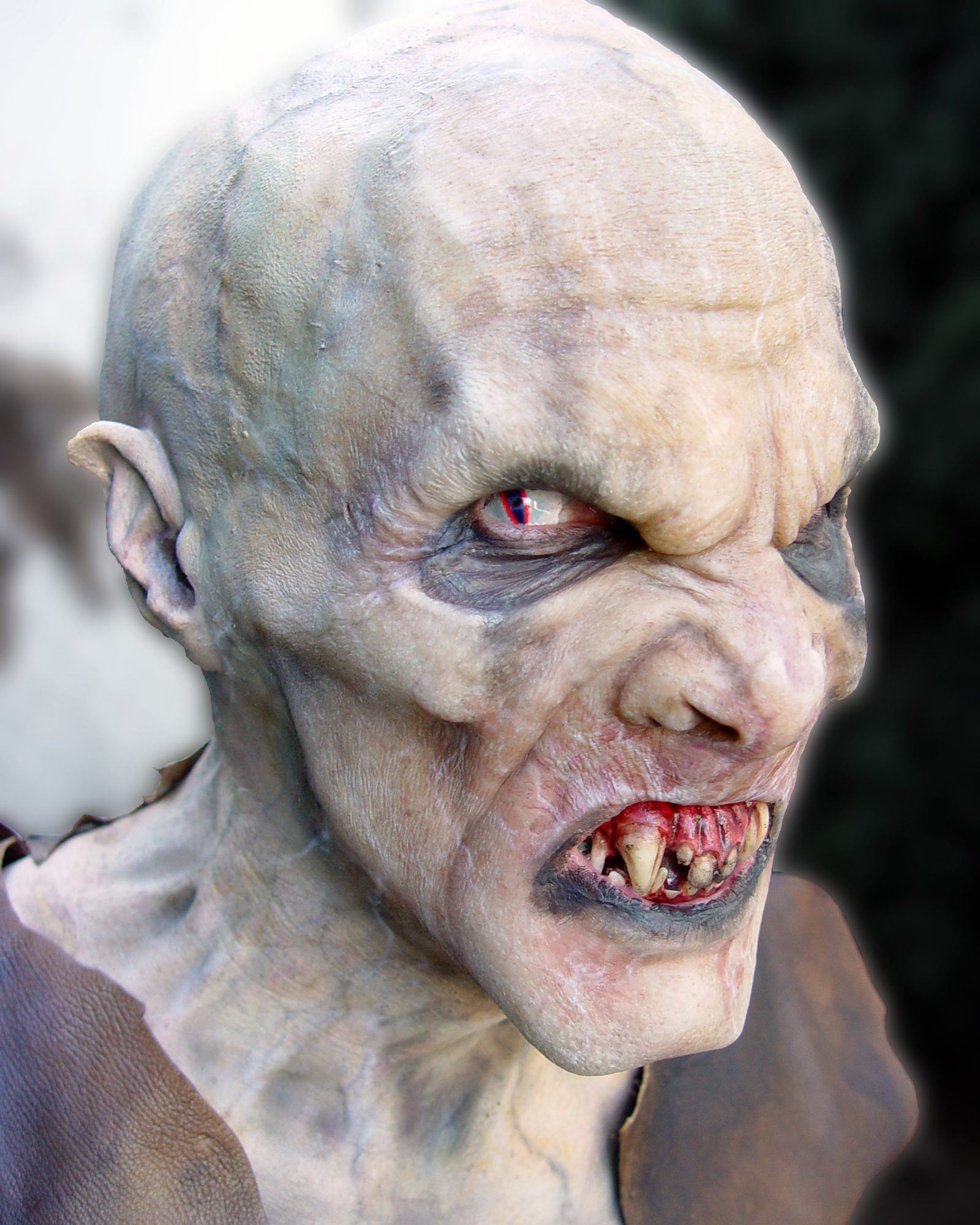 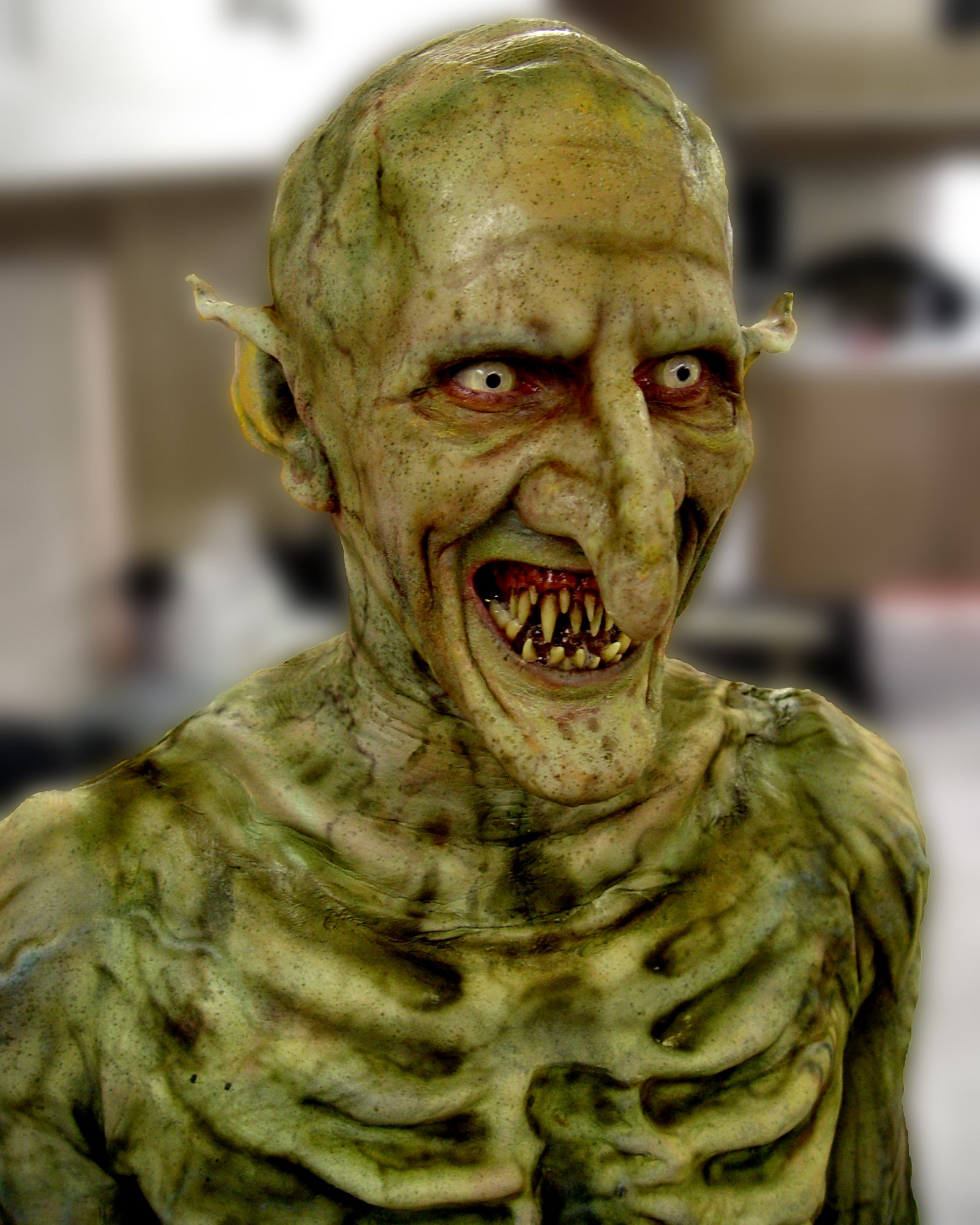 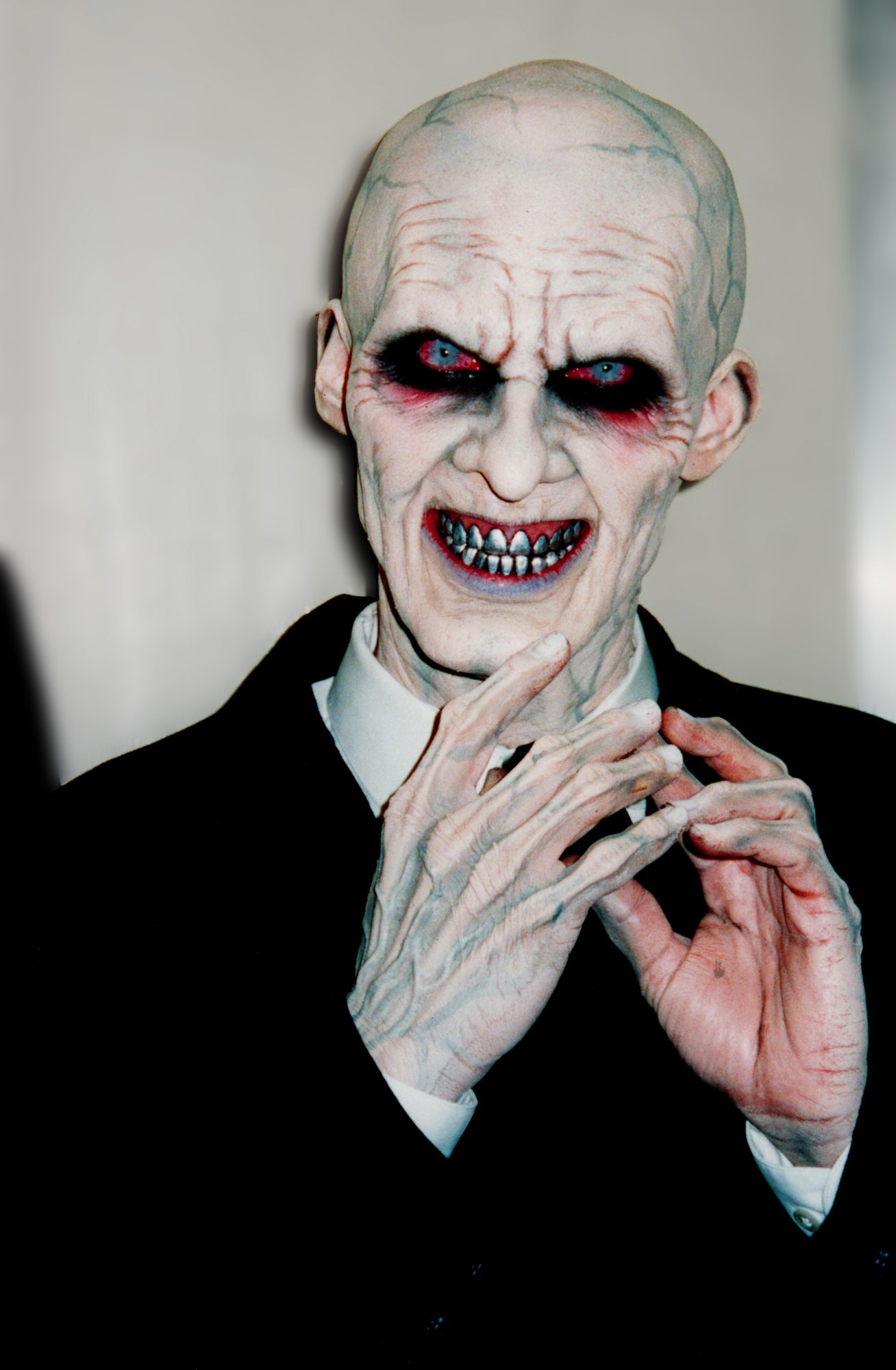 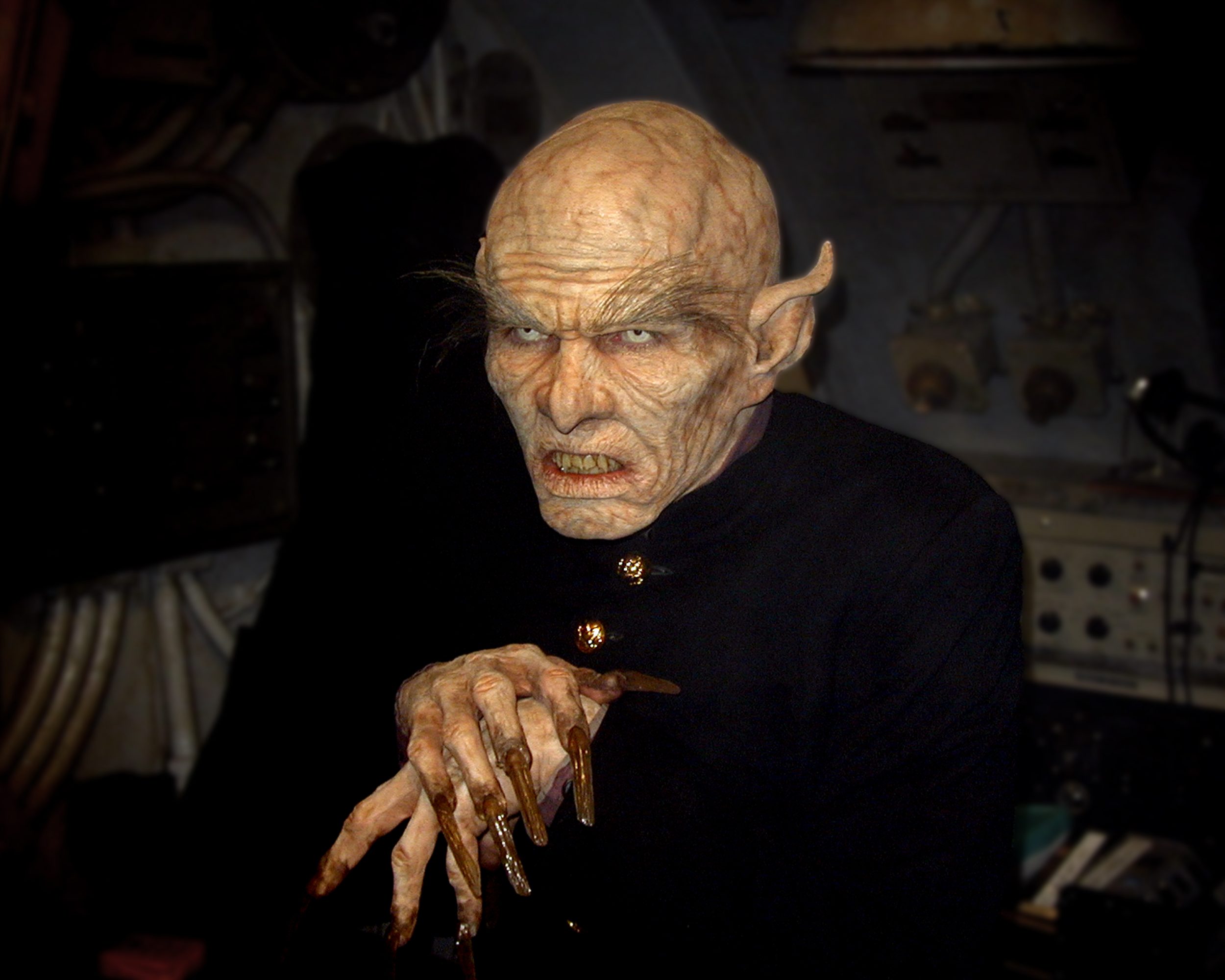