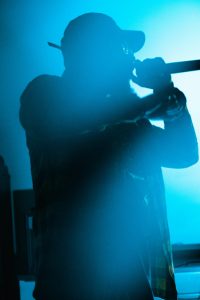 Today we’d like to introduce you to Cam Archer.

Cam, please share your story with us. How did you get to where you are today?
One might say my story has a few beginnings. From a very young age, I was strongly attracted to music, even when it wasn’t played around me heavily. My mom loves to say I knew all the words to songs after just hearing them once on the radio dating back to the age of 2 or 3. I was drawn to music videos by the Red Hot Chili Peppers and Nirvana.

I wrote my first raps at age 7. My mother worked tirelessly to provide for my older sister and I, doing her best to shield us from the dangers that come with living in the area of San Bernardino I was raised in. This meant a lot of indoor entertainment, which included a lot of Sega Genesis. My original songs were written to the OST of Sonic The Hedgehog.

At the time however, becoming an artist wasn’t my focus. I remember my older stepbrother finding a song I’d written at age 10, making me rap it to him, then critiquing me on what I could do better. I scoffed back at him, “I’m not going to be a rapper. I’m going to design video games.” He was perplexed.

By that time, I had begun to be influenced by Linkin Park and Daft Punk. I wrote songs to every song off of the album Discovery, some of which I still have today (nothing more humbling than punchlines from age 11.) It wasn’t until 50 Cent dropped Get Rich or Die Tryin’ that I really started to write RAPS. To that point, I tried to mix things up, moving into more of an alternative rock side of things. Still, all my writings were kept to myself. I wouldn’t even show my closest friends.

It wasn’t until I graduated High School did a few of my friends discover my ability to freestyle. I used to do it while playing video games alone but had become very good at it. Before I knew it, I had taken to an acquaintances home studio to write and record songs for the first time. I put out a freestyle over Ace Hood’s Cash Flow and uploaded it to my MySpace page. Much to my surprise, people loved it. That’s all it took for me to think this was for me.

However, I was nowhere near ready to be an artist. I was stubborn and ignorant to the scene around me. I needed to do more. Fortunately for me, I met a Compton artist named Dre Shot that not only opened the door to his home and studio for me but groomed me musically in my earliest stages. I had to write choruses. I had develop song concepts. He encouraged me to change my name from Catalyst to Cam Archer because it was more personal.

Crazy to think that was ten years and nearly ten bodies of work ago (those bodies of work vary in quality.) I’ve learned so much. I’ve failed, Music has taken me to different states and earned me praise from people I consider legends in Hip-Hop. I can finally say in 2020 that I’m achieving a certain level of comfort with my overall vision and the way I should deliver it. My journey is only starting.

Overall, has it been relatively smooth? If not, what were some of the struggles along the way?
Certainly not a smooth road. My biggest obstacle would probably be myself. Dealing with a strange mixture of low self-esteem and overconfidence. Growing up, I never had a very high opinion of myself. I assumed nothing I did was very noteworthy, which is why I never shared my art. My theory is due to that self-loathing, once I finally gained some type of admiration for my musical ability, it made me overconfident and excessively stubborn. I didn’t understand how to take any criticism from others, which harmed my growth artistically.

We’d love to hear more about your work and what you are currently focused on. What else should we know?
I am best known as an artist in the world of music first and foremost and the face of the collective OE (Over Everything). I’ve been fortunate enough to be part of projects that were the sound bed for NBA and ESPN television shows. I’ve had my music played on LA’s Real 92.3 and traveled to New York to be interviewed on Shade45. Locally, I host and organize events for artists, helping them to tune and hone their craft. This includes a Festival known as Alive & Kickin. The thing I would say I’m most proud of is being seen as someone in the IE music scene that can provide guidance to the next artists coming up, whether it be booking shows or creating quality content.

If you had to go back in time and start over, would you have done anything differently?
I would have heeded my step brother’s advice and took music more seriously from the age of 10. Haha 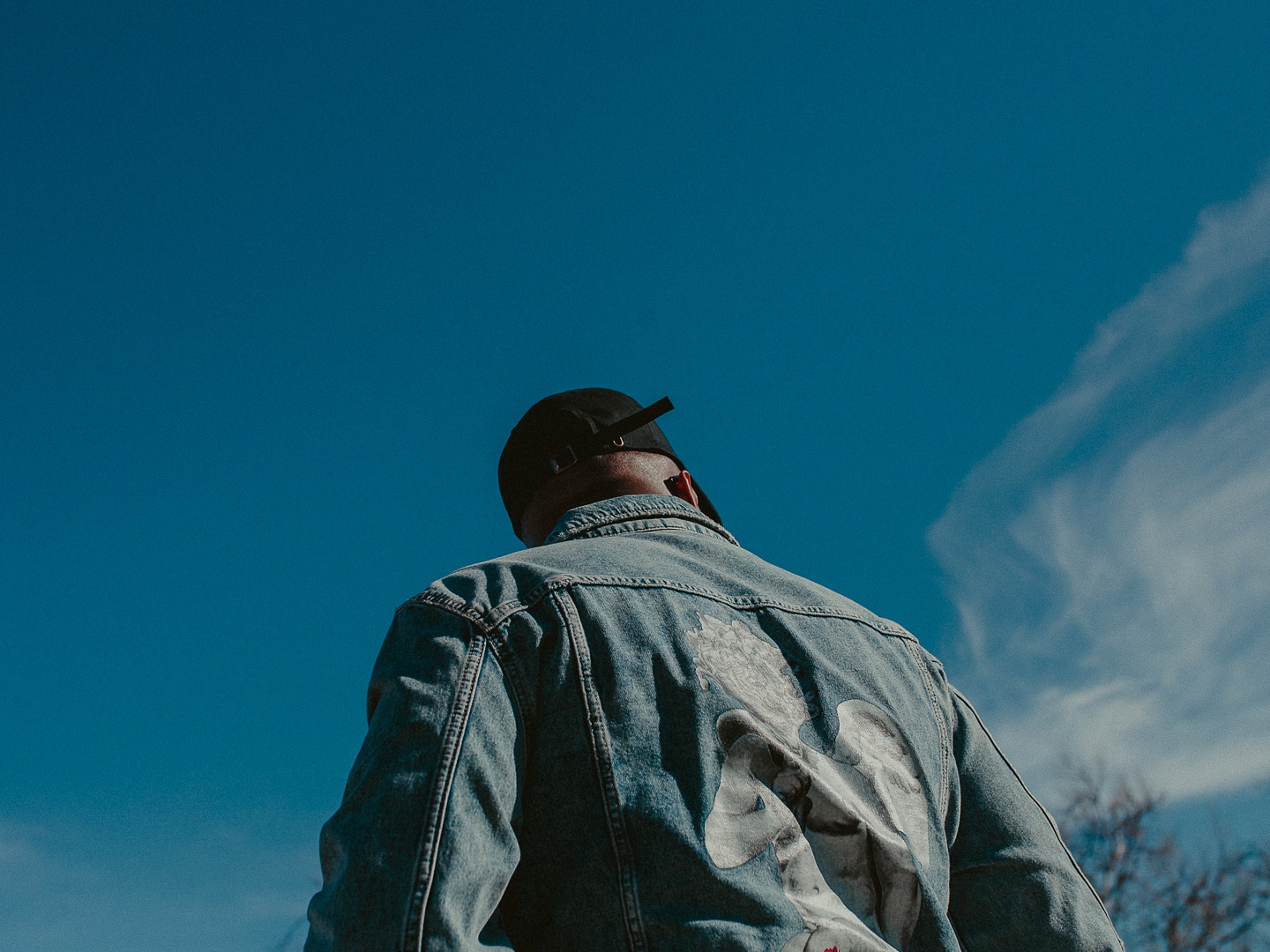 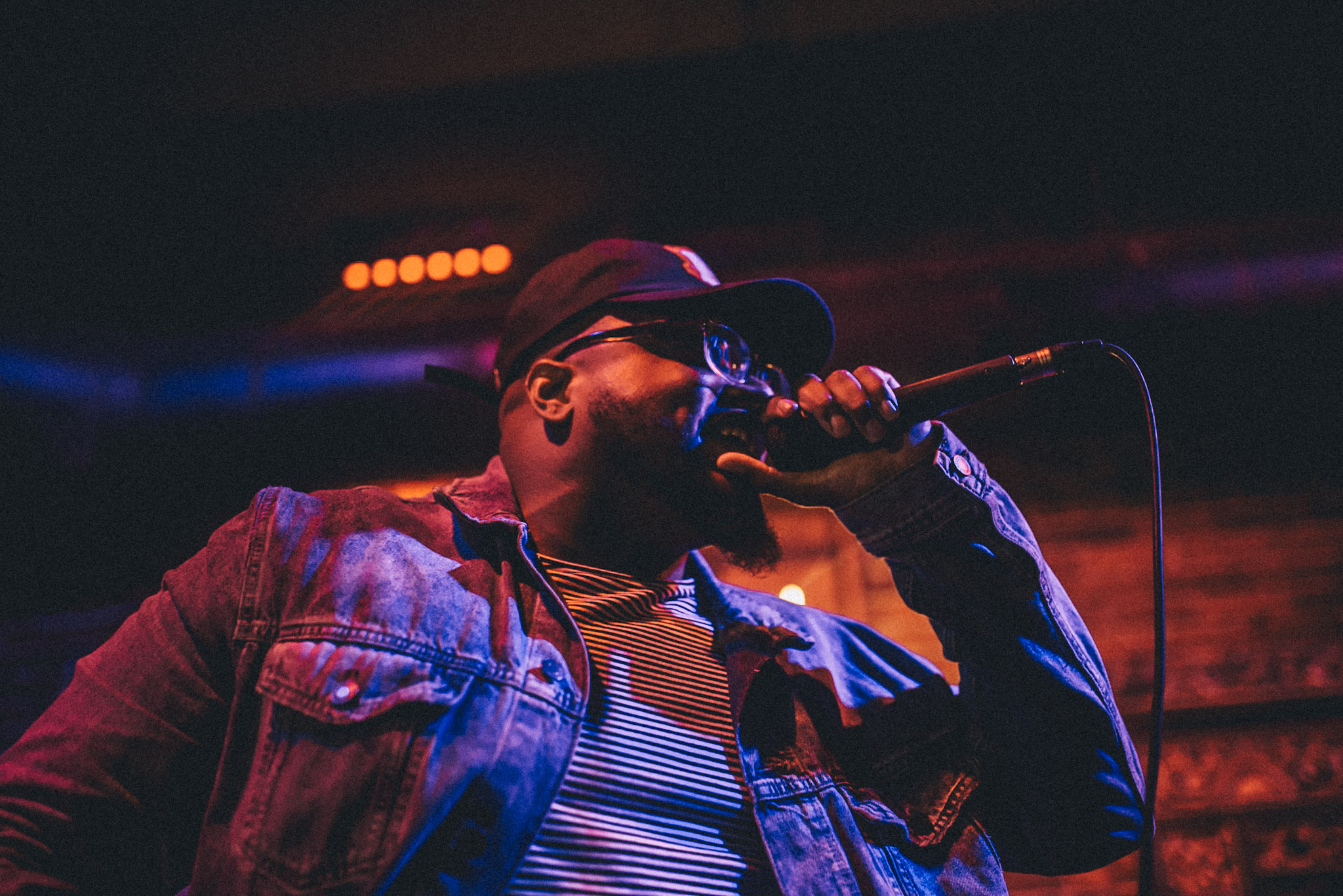 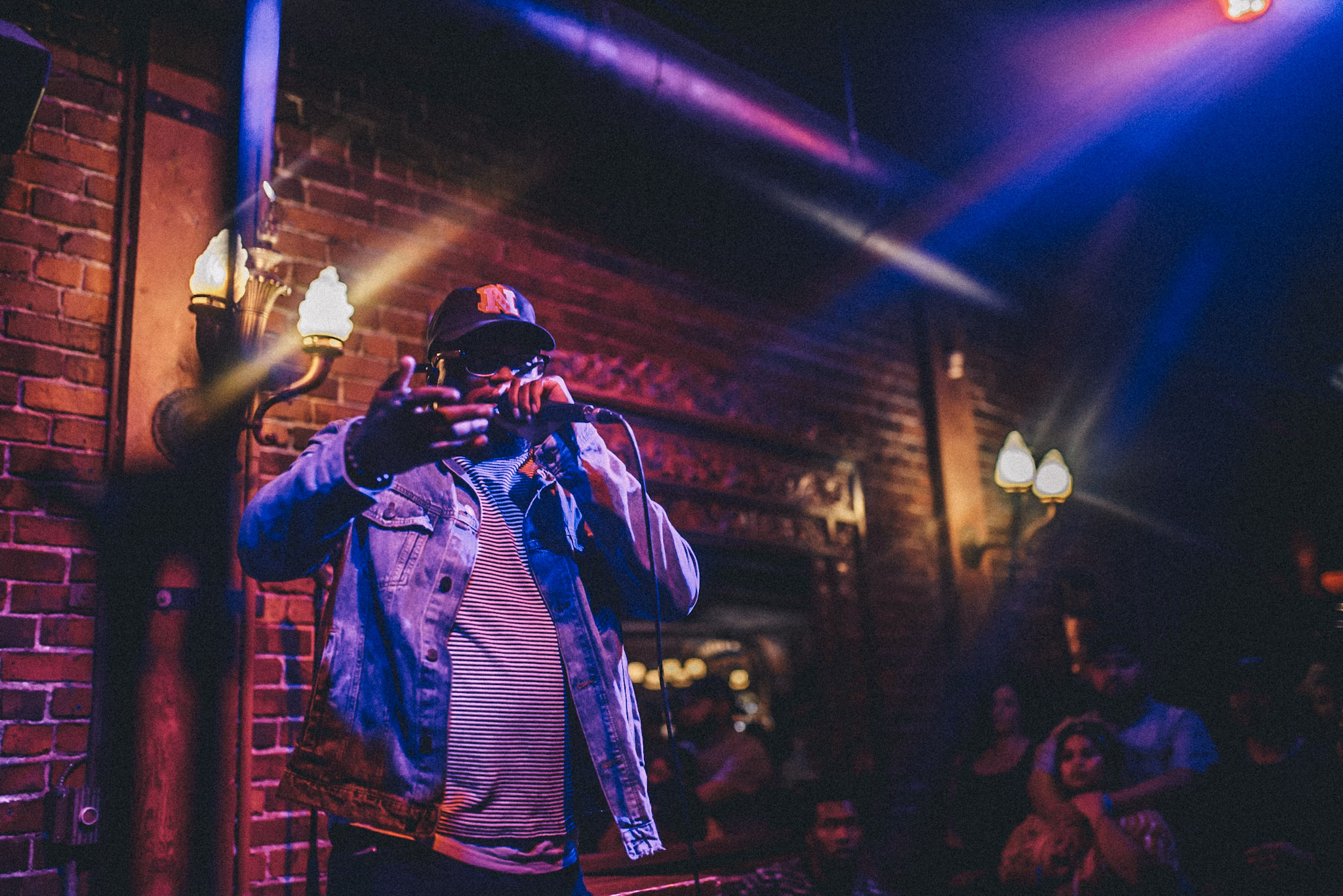 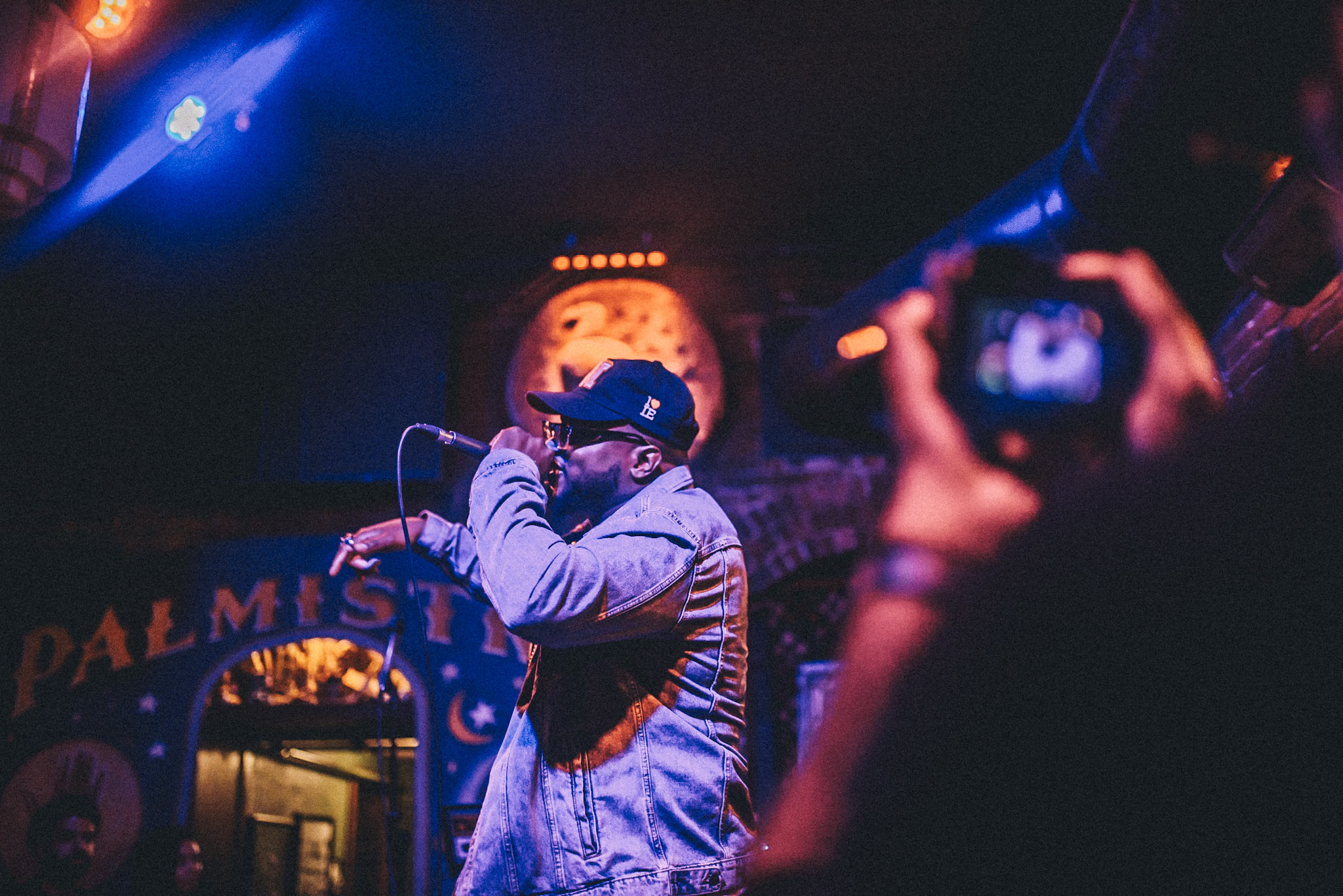 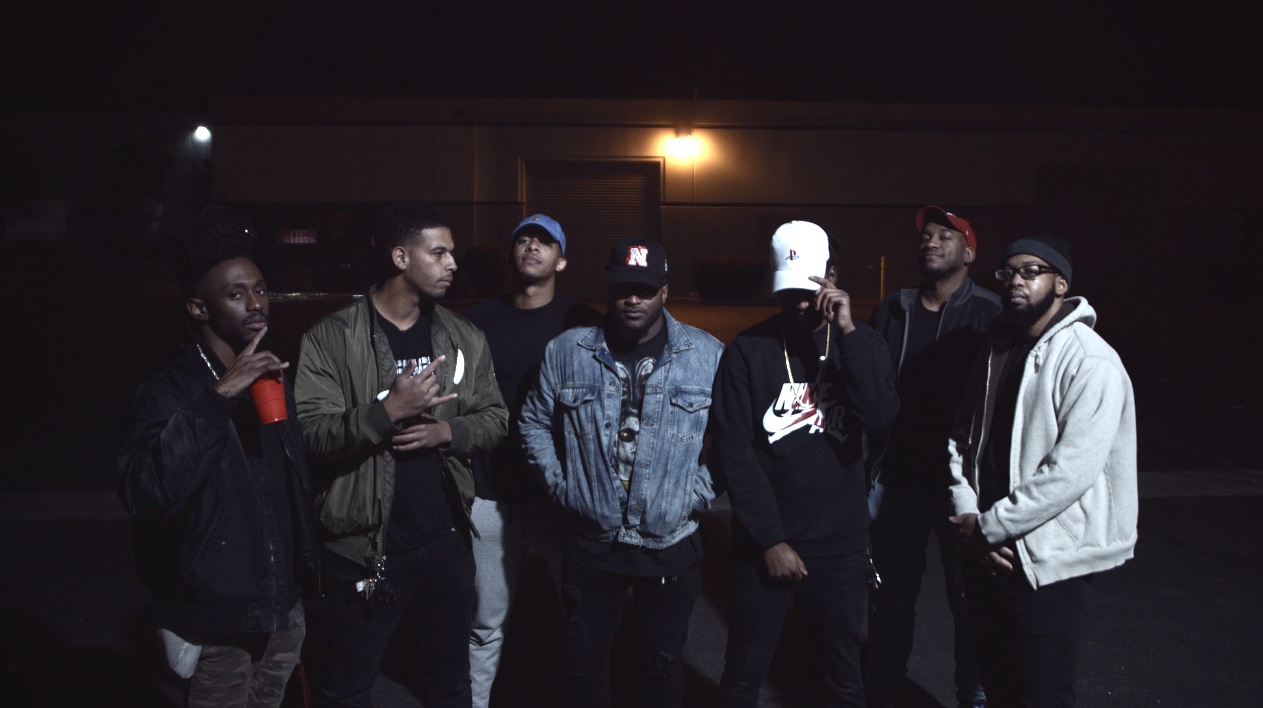 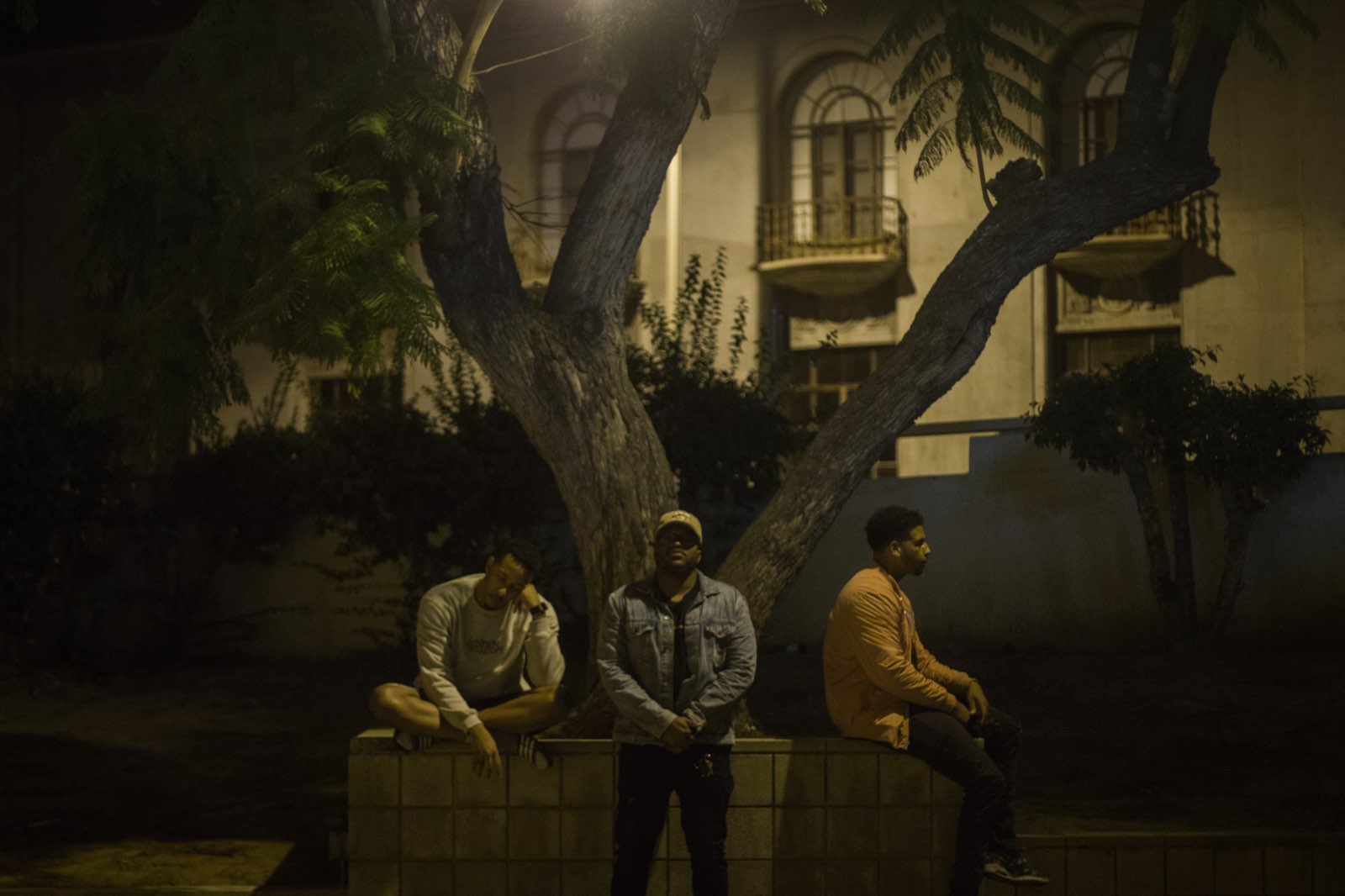 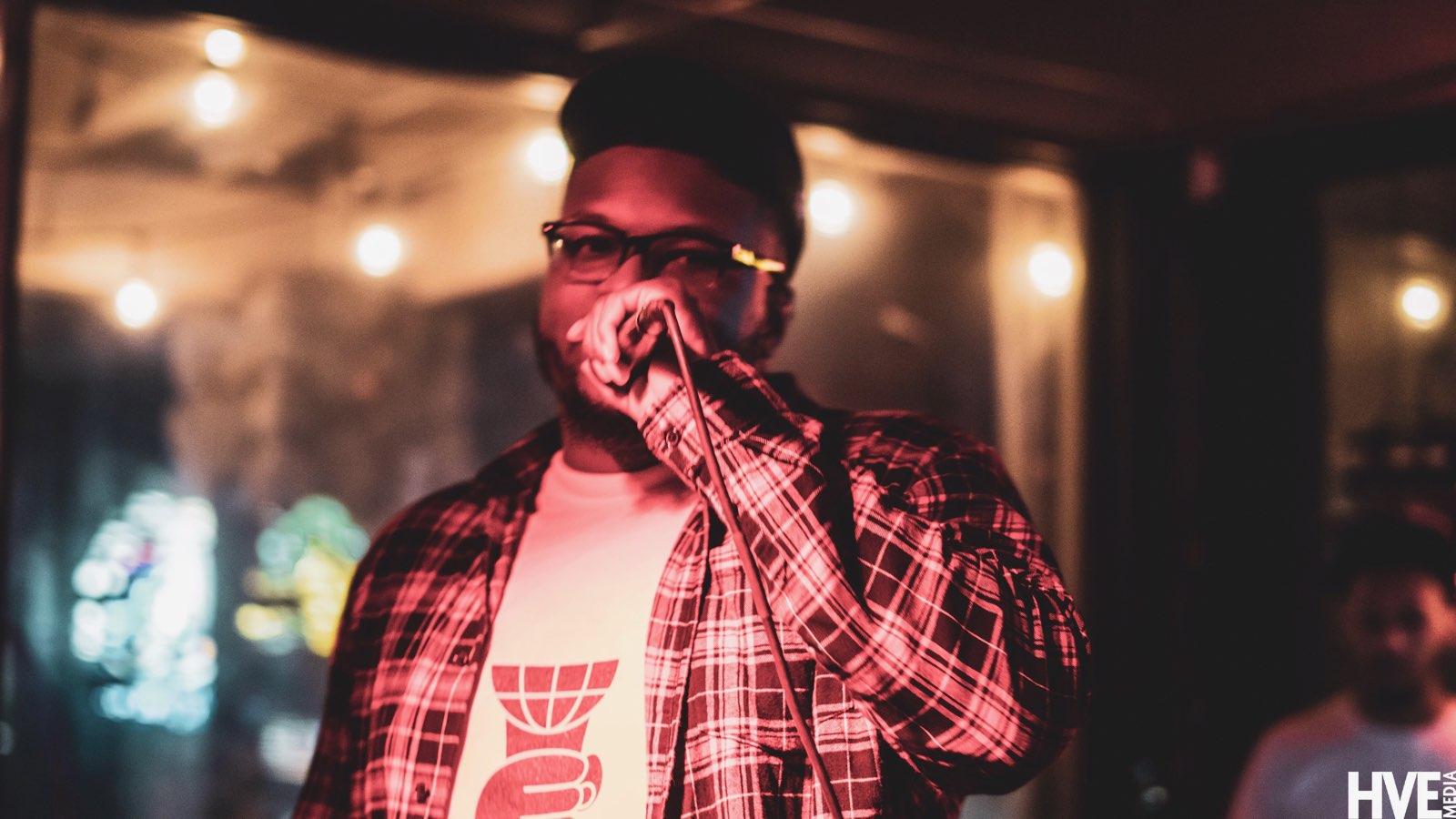 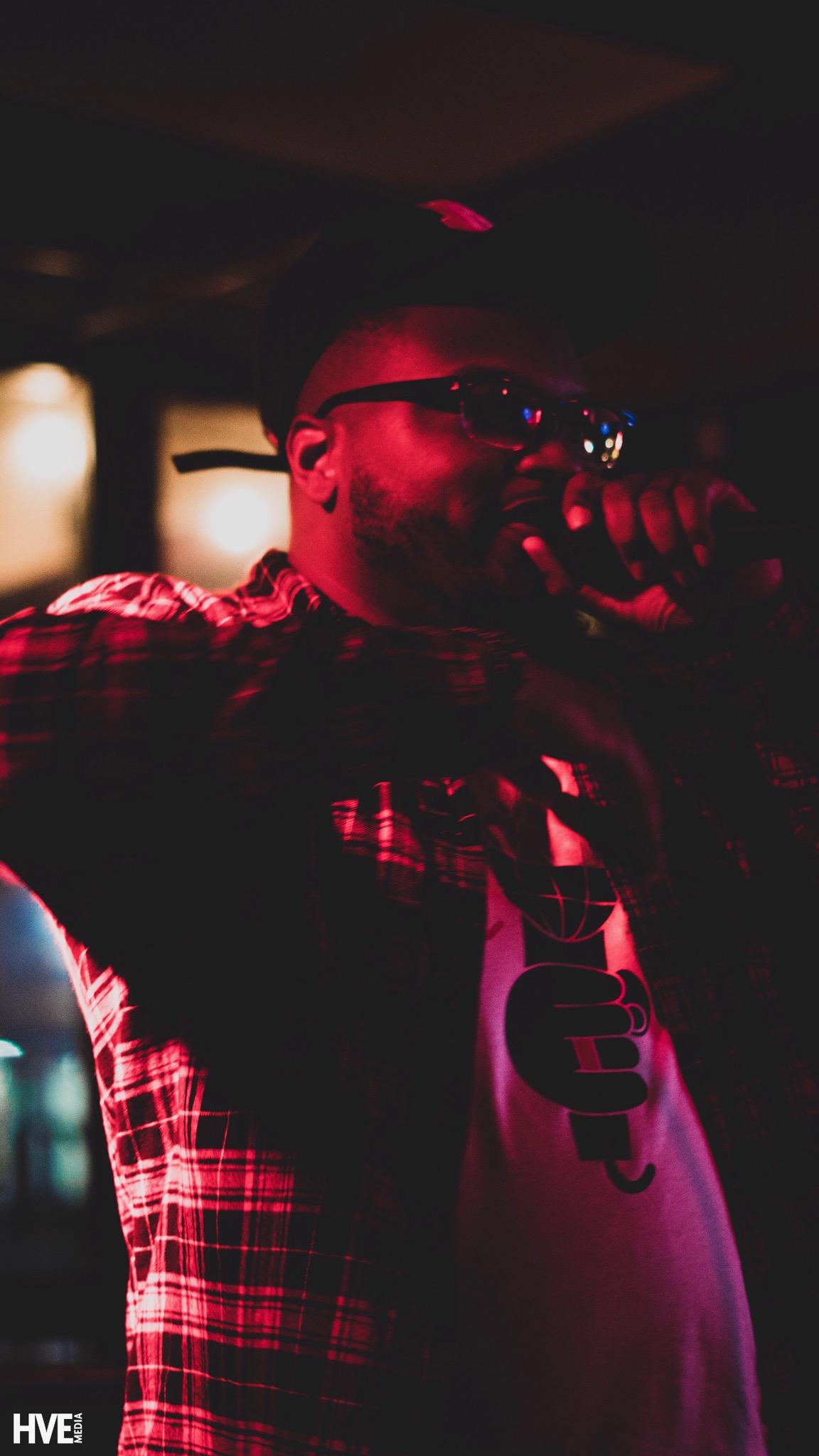