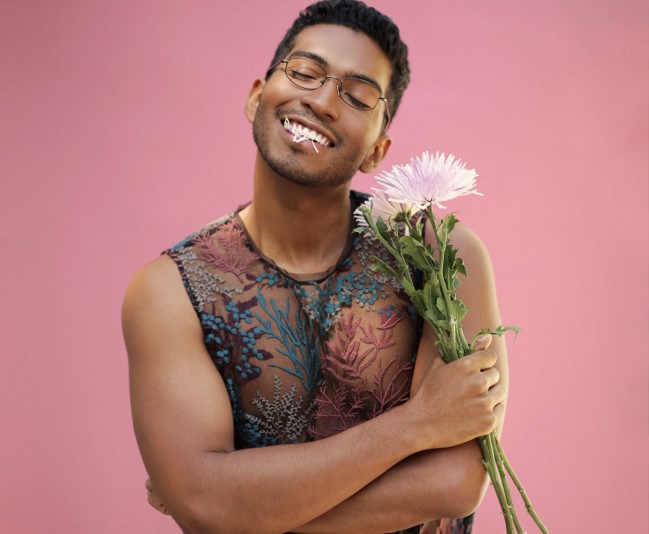 Today we’d like to introduce you to Calvin Seabrooks.

So, before we jump into specific questions, why don’t you give us some details about you and your story.
My high school drama teacher, Ms. Raley was the first person to tell me that I should pursue acting.

Up until then, I had only performed monologues to my bathroom mirror, after school, just like any wildly popular, outgoing kid does. All of my material was from the 12 VHS tapes we had growing up, two of which were copies of “Kindergarten Cop” starring Arnold Schwarzenegger. So clearly I had the acting range.

My teacher suggested I go to her Alma Mater, Cal State Fullerton, which has a really great theatre program. Honestly, I didn’t have much direction in high school, so applying to CSUF seemed like the perfect way to get my parents off my back.

To my surprise, I got in, and to my bigger surprise, I made it into their Musical Theatre BFA program – which has this ridiculous “American Idol” type jury system where they essentially cut your entire class every semester until your junior year.

After my whirlwind non-union commercial career, I felt I needed to find myself again and pursue new outlets or as we in the biz call it “going broke and finding a new job”.

I worked in social media marketing for about four years, which I actually loved and for which I still own my own consulting business. But I still wanted to be an actor so I quit quitting and went back to it last year. Since then, my sketch comedy Instagram @LarryGayvid lightly blew up, and I shot two tv shows last month.

Great, so let’s dig a little deeper into the story – has it been an easy path overall and if not, what were the challenges you’ve had to overcome?
Everything about it was bumpy – It’s still bumpy!

It’s expensive being an actor. Everyone tells you about the headshots but no one really tells you, you NEED acting classes (and they’re a pretty penny), and you have to get monthly subscriptions to all the casting sites which ads up.

But finally I know my lane, I stay in it and this is the only thing I’ve ever wanted in my life so doing the work makes me happy.

We’d love to hear more about your work and what you are currently focused on. What else should we know?
I’m going to sound like a typical LA “slashy,” (person who does a lot of different things) but I am an actor /social media influencer (still hate that word), and social media marketing consultant.

Comedy is definitely my focus. I suppose I’m most known for a sketch called “What straight girls want vs. what gay guys want” it went viral on a couple of channels and did really well on mine.

I suppose I’m most proud when queer kids scream “hey I follow you!” as they wiz by on their bird scooter. And, no, I’m not being facetious, I actually am really proud.

What moment in your career do you look back most fondly on?
I shot an episode of an HBO show last month. It’s a show I actually watch and am totally obsessed with.

I used to have these vivid dreams as a kid where I would be on a show, eating the crafty, talking to the director, accepting awards. Then I would wake up so sad that none of it actually happened.

The day after I shot that episode, I woke up and it was real, it actually happened. And yes, I regularly accept imaginary awards in the shower, daily. 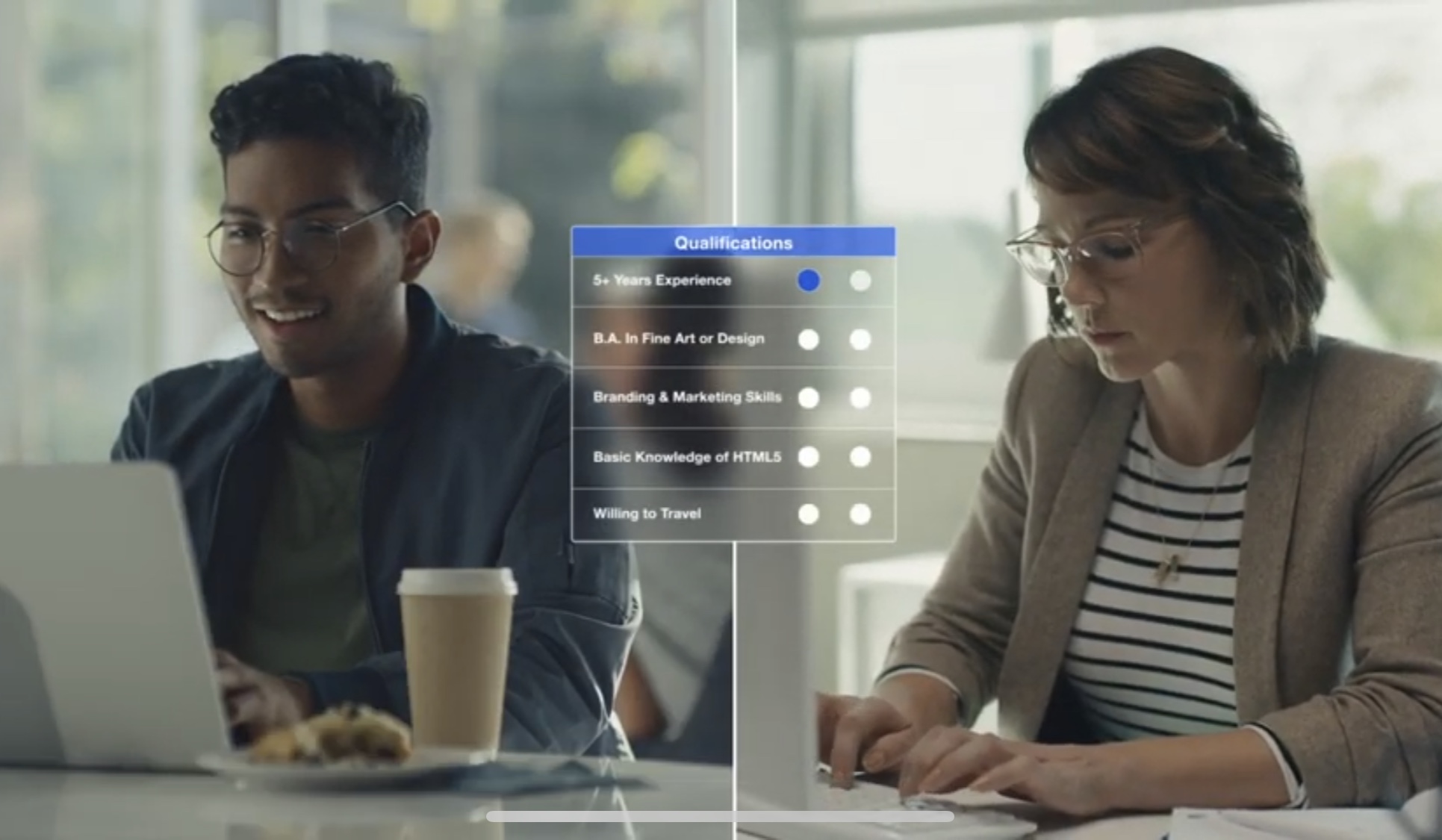 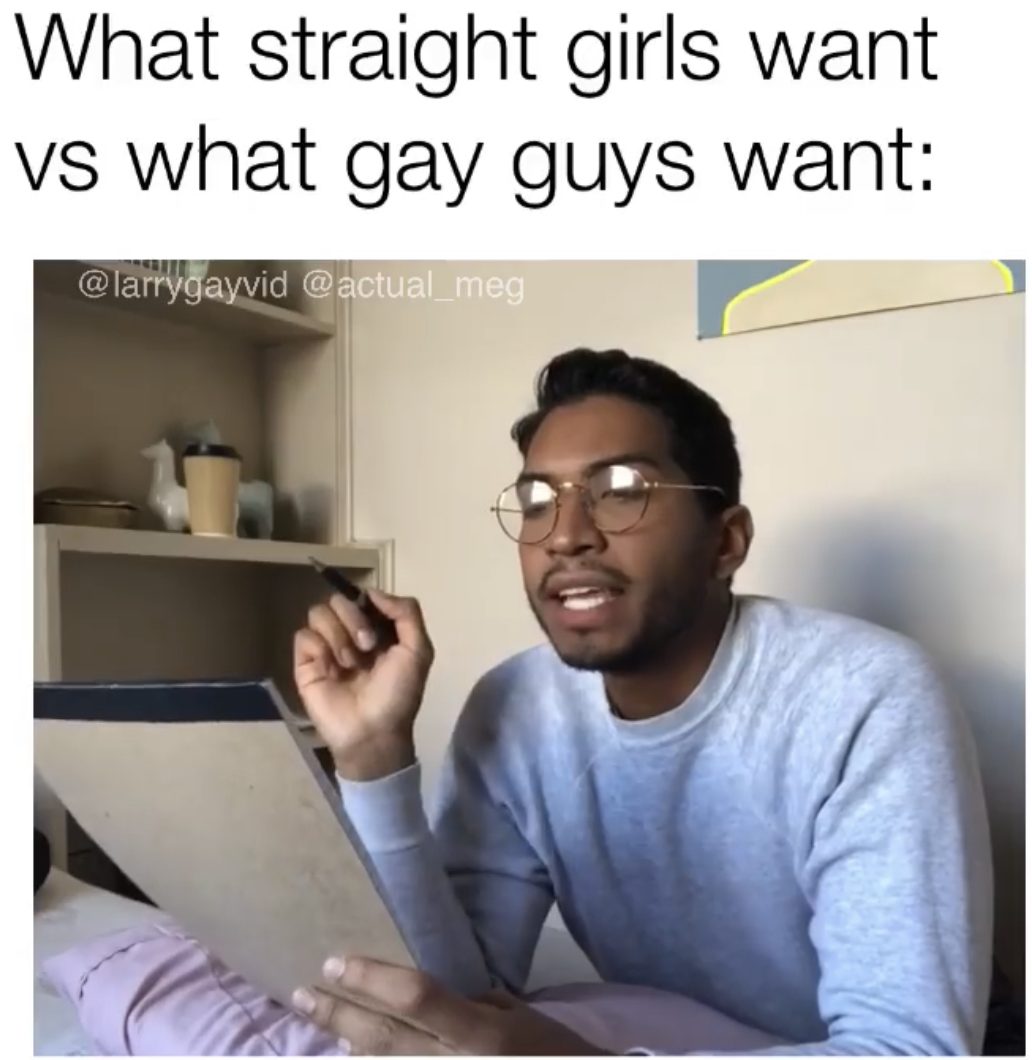 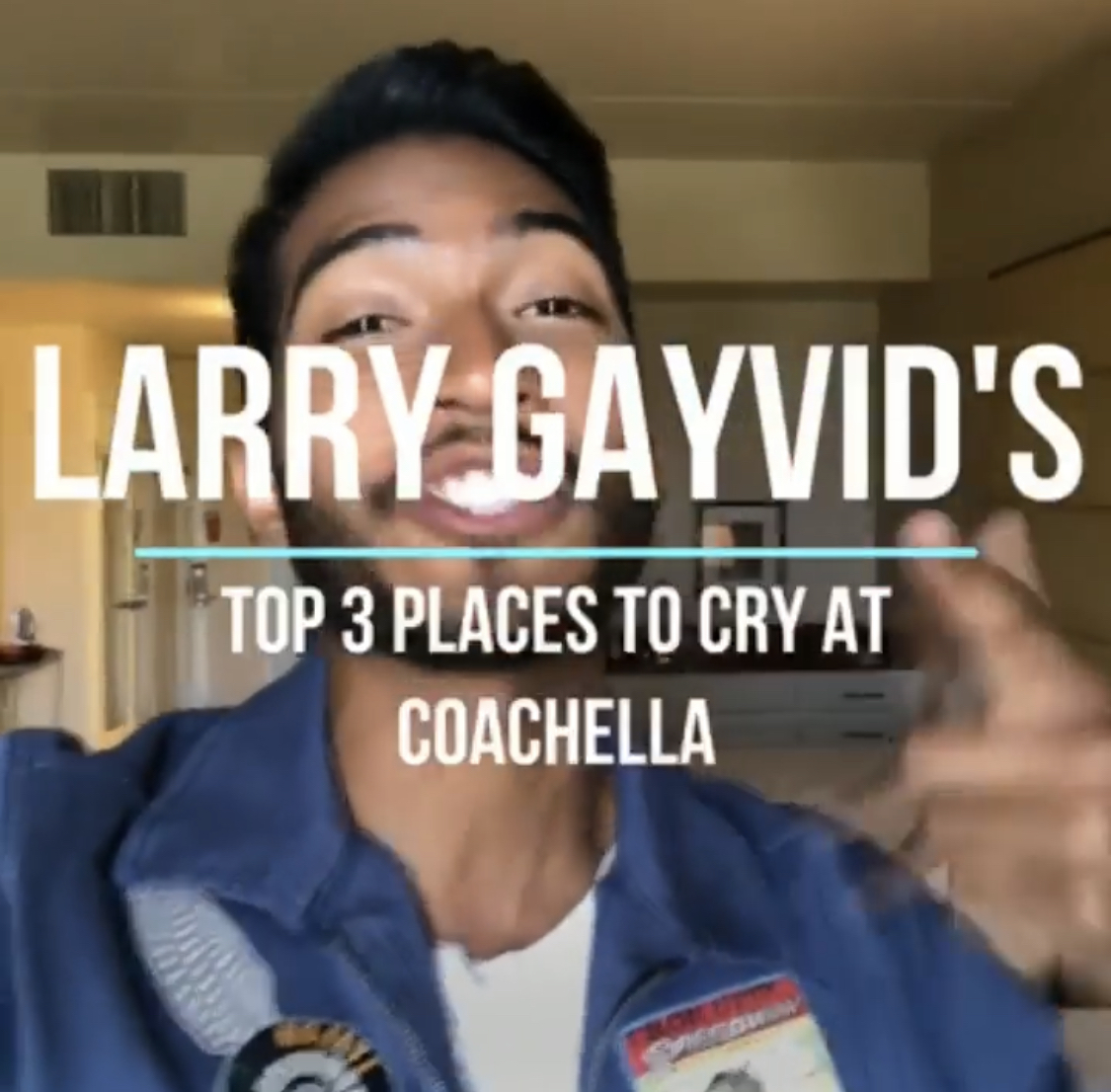 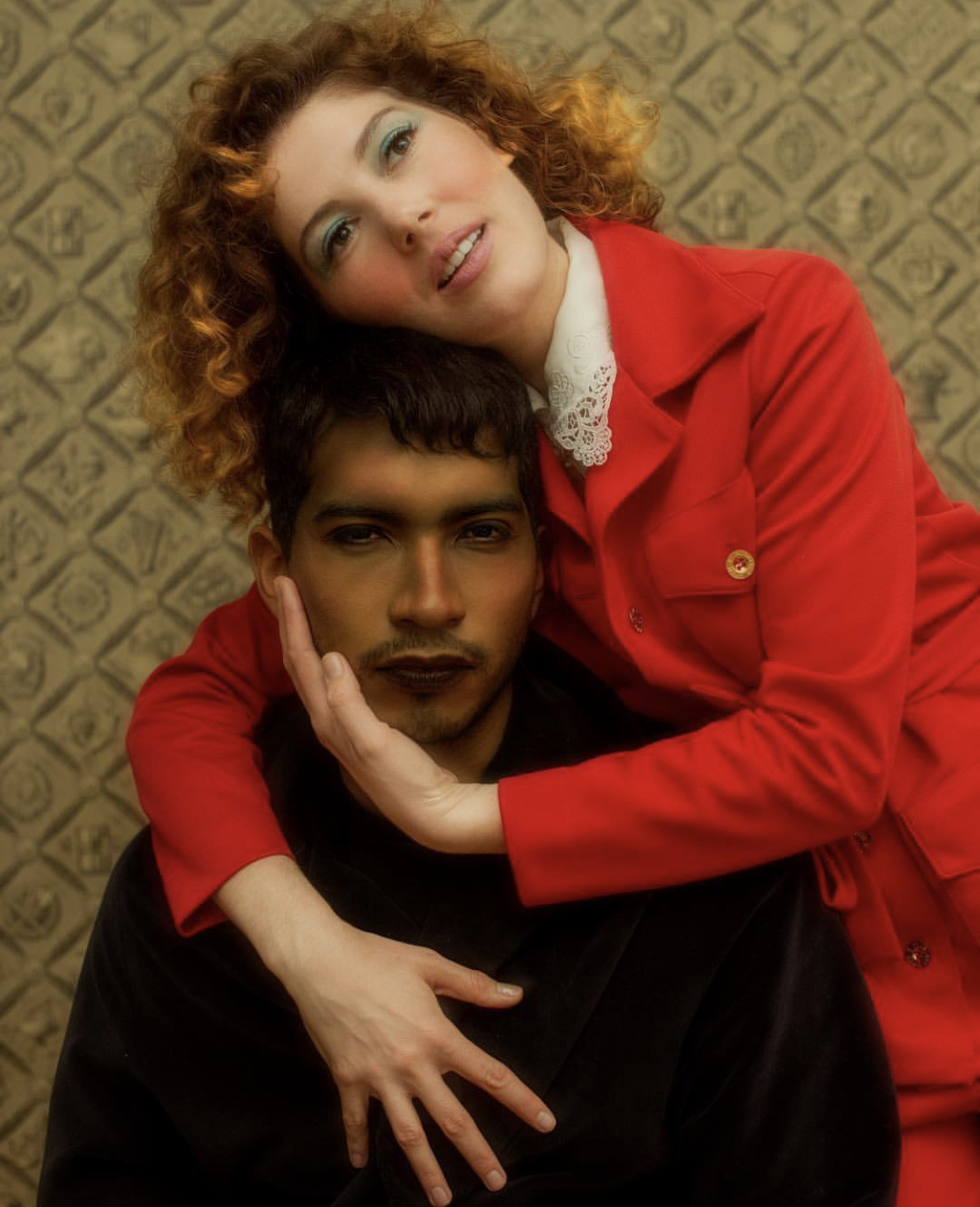