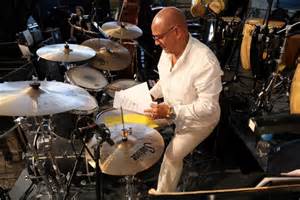 Today we’d like to introduce you to Calixto Oviedo Mulens.

He has recorded an endless number of productions both in Cuba and abroad: Discography
NG La Banda between 1991 to 1996. The brilliant era of NG With its best hits, Adalberto Alvarez between 1984 and 1991.

Please tell us about your art.
I am in love with Latin Jazz, Funk, and our Cuban music, which I merge to bring new ideas and rhythms. They tell me that I am the pioneer of the Cuban timba genre (In Berklee College) they baptized me with the name of the Father of the Cuban timba. My contributions and innovations have been around the world and have been highly acclaimed by 90% of drummers and percussionists from around the world. I have in my possession a series of books called Salsa Beyond percussion where I expose and explain the most important Cuban rhythms and genres and the fusion of funk and guaguanco which originated the so-called Timba Cubana. In addition to two instructional videos. 1998 in Japan and the most recent along with my albums. Sauce Beyond Percussion Volume 2,3 and 4. Sauce Beyond Percussion DVD Volume 2 and 3. I keep creating I keep innovating and the answer is always favorable. Hence the result with my students around the world, my musical projects and all the work I do always looking forward. The creation does not stop.

What do you think is the biggest challenge facing artists today?
The lack of support from record companies and promoters with desires to make good music. Today the promotion, if the artist does not do it, nobody cares about doing advertising. They are very few in my case independent work without a manager and that makes it very difficult. Also today there is a lot of FACILISM and more interesting is the least important thing that is the musical quality.

How or where can people see your work? How can people support your work?
The public can see my work in all the social networks where the concerts are exhibited beside of person here in the city of Los Angeles in the different places that I present myself and luckily always to the 90% minimum of public. Also summarizing the support of the assistant public is very important and there are so many followers that we have. Our concerts always inside and outside of USA are full. I do two tours of the year to Europe specifically Sweden – Norway – Dimamarca – Holland – Switzerland – Germany and it is almost compulsory to be in these countries where my music is so well received. 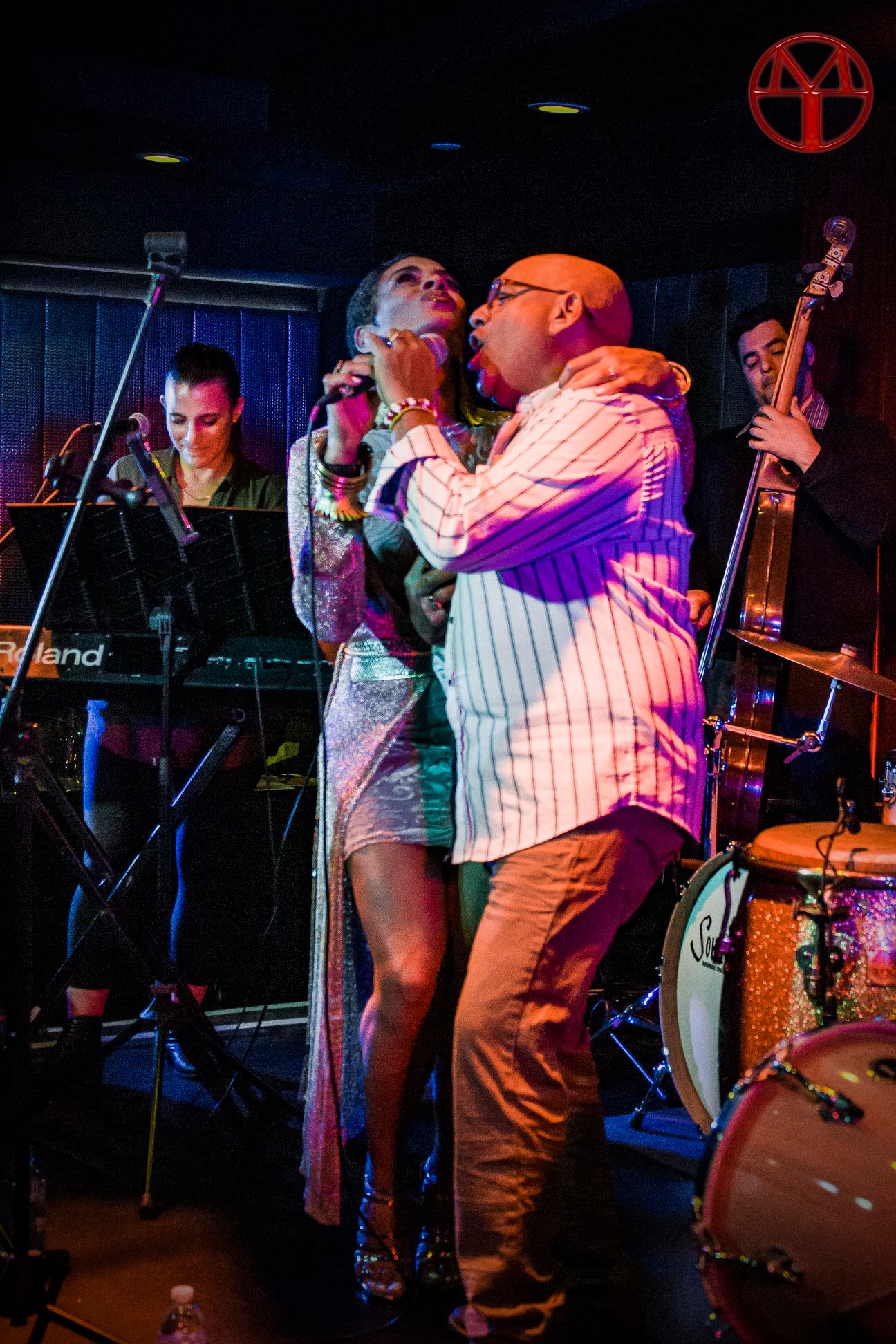 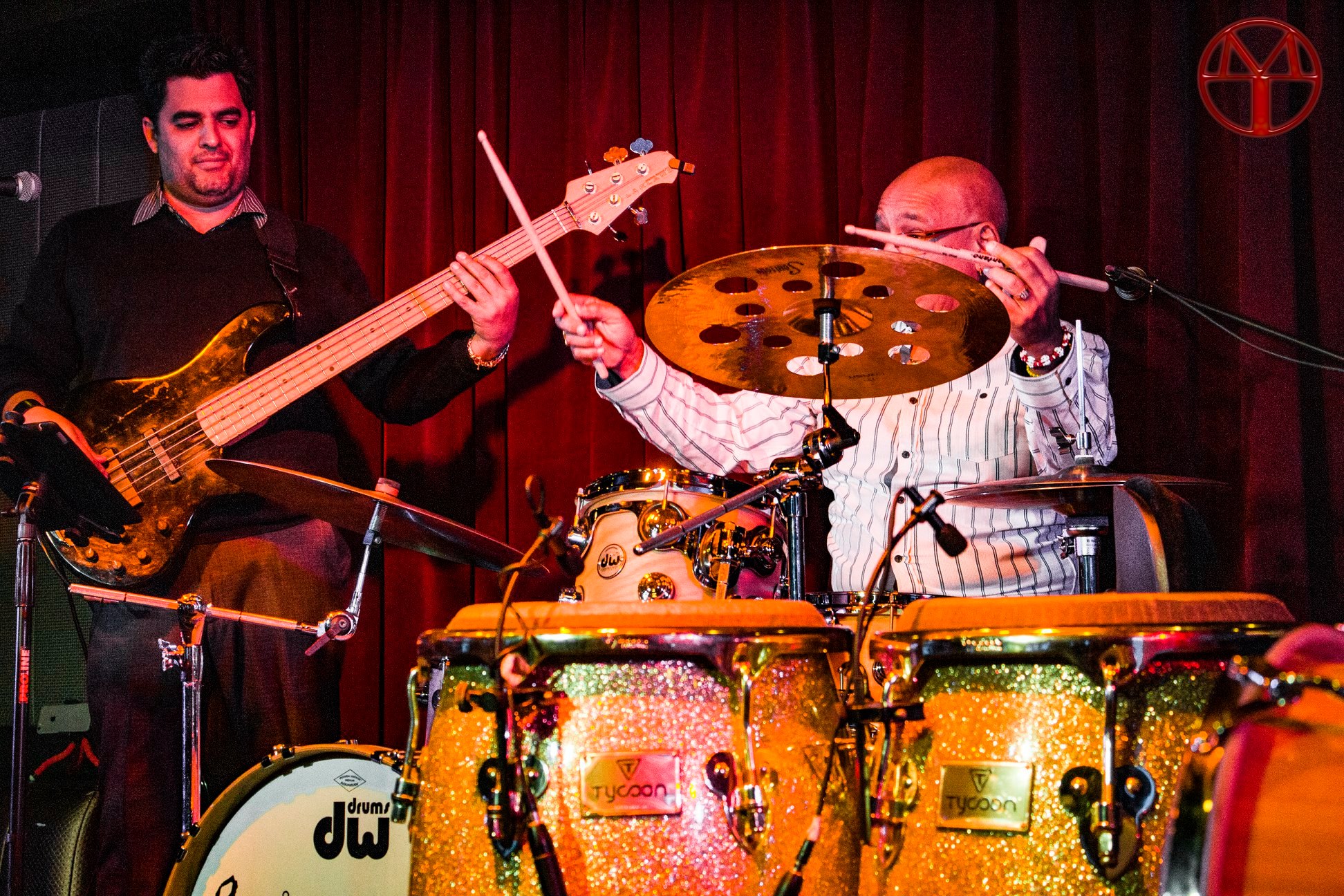 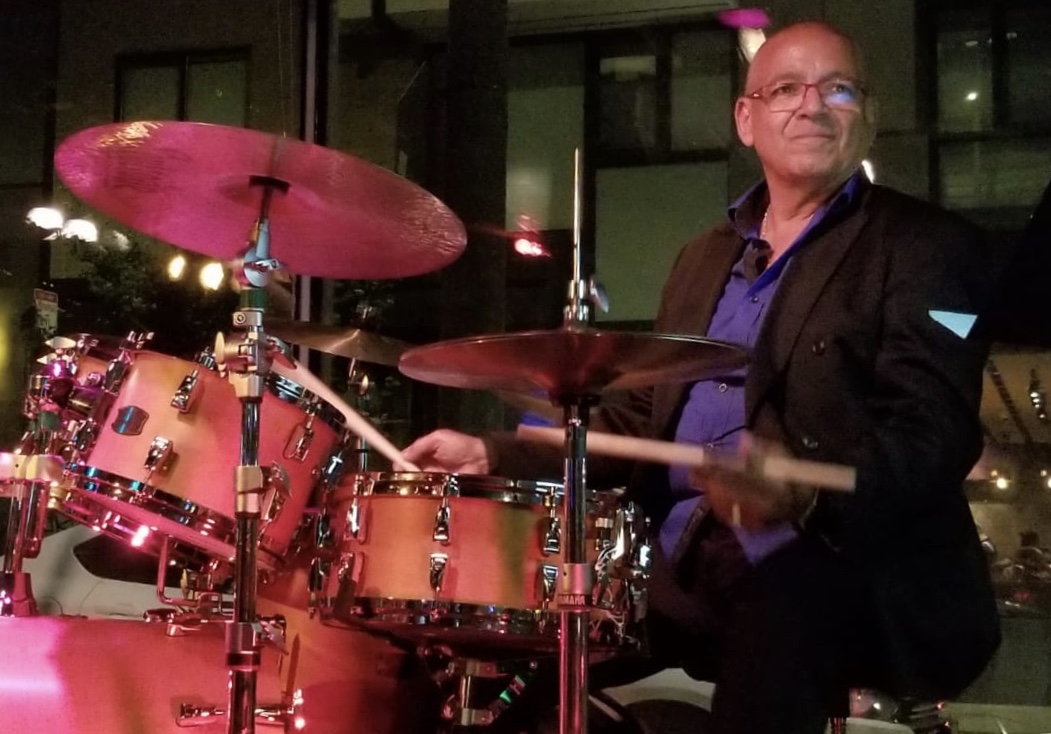 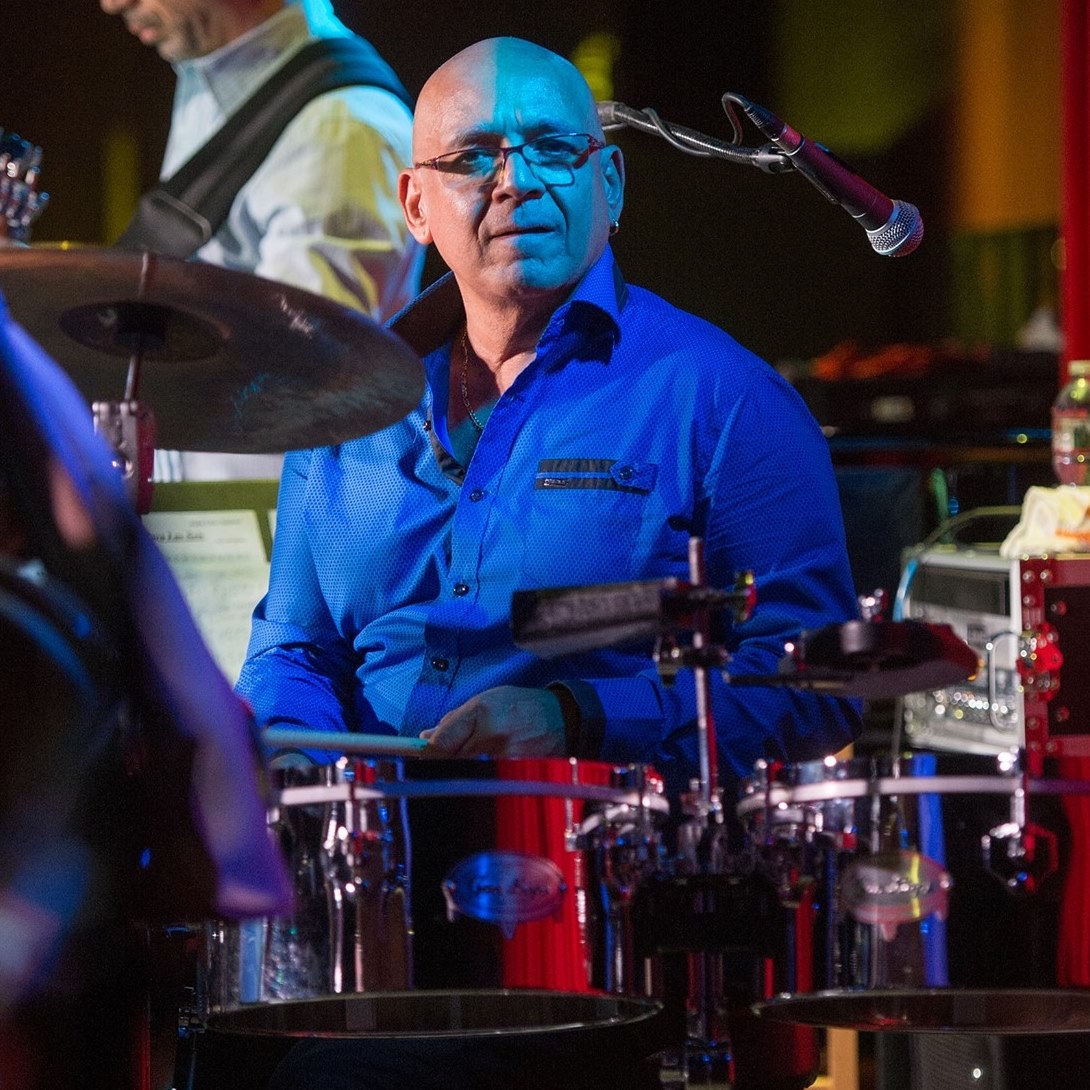