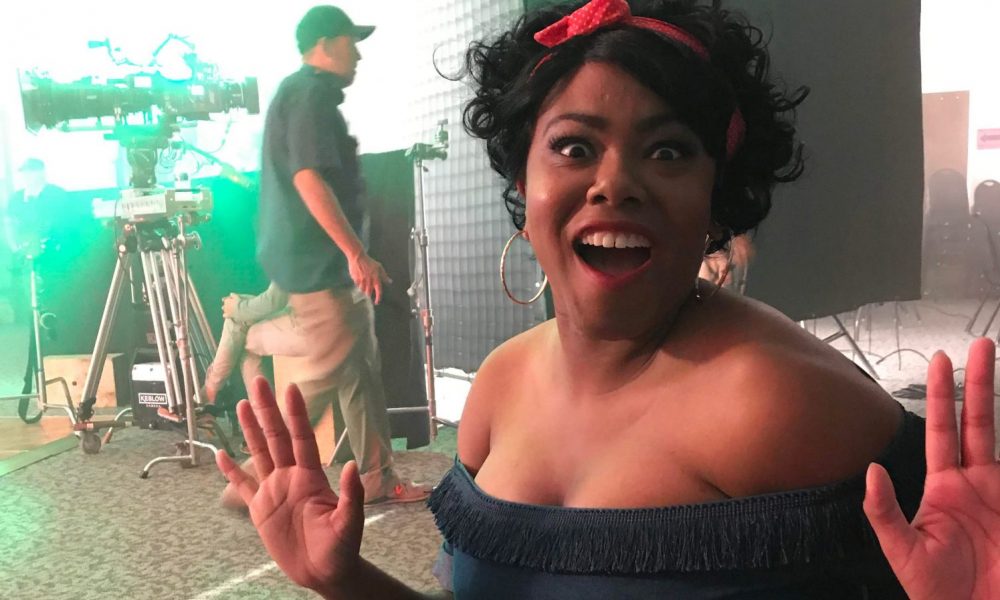 Today we’d like to introduce you to Shawntay Dalon.

Shawntay, can you briefly walk us through your story – how you started and how you got to where you are today.
I was born & raised in Detroit, Michigan. I love my city. And the saying that Detroit has a pulse for the arts, I think is true. I mean, we’re Motown. Well, after my twin (JaNay) and I had to take acting class in elementary, I fell in love with acting. I loved Jada Pinkett, Angela Bassett, and Whitney Houston but the first thing I remember wanting to be was the “Pink Power Ranger”. As a kid, I would have dreams of morphing and waking up disappointed that it wasn’t real. But the thought that I could “act” as the Pink Power Ranger was so dope to me. I’ve been acting since. In theater, commercials, film, and most recently television. ( Detroiters, I Think You Should Leave & Good Trouble ) Arts was always part of my family. My dad was a beautiful singer and my mother was an amazing writer. My brothers and sisters would sing & dance for the neighborhood.

One summer we put on a big show in our backyard. We charged a $1.00 and my mother sold dinners & drinks. That is the best memory of my childhood. We were so proud of ourselves. Fast forward to now, besides my Faith & God directing my steps, it took a lot of grinding! I was catching the bus, working for free, taking classes, choosing work over parties, vacations, and most times comfortability. Going after a goal is not always the most comfortable thing to do. A few years ago in Detroit, I had an apartment & car that I always wanted. I was good. But when the opportunity to move to L.A came along, I gave up both. Leaving my home was scary, but my Faith was stronger. I knew I had to take a chance on me. And I am so glad that I did. It hasn’t been easy but it has been worth it. I just keep pushing. I keep grinding.

Great, so let’s dig a little deeper into the story – has it been an easy path overall and if not, what were the challenges you’ve had to overcome?
Wow. No, not at all. I got cast as a recurring actress on a Comedy Central show “Detroiters”. One of the most greatest experiences of my life. But, a week before shooting season two, my mom died. Like, she died in my arms. I was broken. I remember going to set early to sit in my trailer and I just sat there, in silence. I had to be funny while mourning. I asked God to help me. And Jesus did. I was able to walk on set & deliver. It was to the point some of the crew was confused, they couldn’t believe that I was able to work. I heard a light guy say, “You sure her mom died?” Only God could have helped me through that. No one knew this but I blamed myself. Though she died from heart complications, we were sleeping in the same bed when it happened. I felt like I could of done more to save her. I still fight those thoughts. Grief, is a process. You can’t force yourself to move on. You can’t allow others to force you either. I take comfort in knowing both my parents always believed in me. My dad had died six years earlier and I had to remember the sacrifices both my parents made for me to get to that point. Paying for my acting classes, pageants, competitions, training. All this while raising nine children. My parents believed in me, and though they both were not physically able to witness my accomplishments, I have no doubt that they believed and knew that it would happen. I still know that to be a fact.

Not to talk super long but what I need to add is that, what is also difficult about this career is, as a Black woman, working while also managing racism. Racism within your professional life & personal life. That takes a toll on your mental, physical, and emotional. Fighting for your life & rights while also pushing towards a goal? It’s draining. I support Black Lives Matter closely, and due to that I lose followers on my social accounts daily. I even receive horrible threats. But I go right back to my parents. Both lived & fought through the racism & injustice of their generation. So, as long as I know I’m standing up & speaking up for what’s right, I think I can live with having five followers.

What is also difficult about this career is working while also managing the racism & police brutality that occurs constantly. That takes a toll on your mental, physical, and emotional. Fighting for your life while having a smile going into work. That’s hard.

Please tell us about CalienTay Productions.
CalienTay Productions. I started producing in 2010. I actually made the decision to produce out of the need to want to cast myself! The roles that I wanted wasn’t on the pages in Detroit and I always loved to write. It was more so writing poetry and songwriting, but I would write short stories as a child. As a teen & in my early 20s, I was known in Detroit as an actress, not a writer or producer. So I connected with great people who knew marketing, locations, and visuals. I learned producing by watching. In 2010, my very first stage production, a story of a teen girl losing her grandmother and leaving the church, “Depart From It”, sold out. The whole weekend had no empty seats. I was so proud of my team. We worked our butts off.

The most proud? Definitely gotta be in 2014, “My Sisters Keeper”. That story was about women at a local church who were once close, but after one of the women had an affair with her friend’s husband, all hell broke loose. It speaks of forgiveness & love. And the ultimate question of “If someone who hurt you needed your help, what would you do?” I wrote that stage production from the ending to the beginning. Never done that before! But it made me write the whole night because I needed to know how did this story end this way? After the success of the stage play, within a year, some amazing Detroit producers, directors, actors, camera crew came together and made that stage play a movie! It’s now called “I Am My Sister’s Keeper.” It Premiered in Detroit in 2015 and had screenings in Los Angeles, New York, Pittsburgh, and Ohio. It’s currently on Amazon Prime, Tubi, Google Play, etc. The film is four years old but I am still so proud of that story.

Do you look back particularly fondly on any memories from childhood?
Favorite memory is definitely my family and I throwing a $1.00 concert in our backyard for our neighborhood on Gray & Mack! We worked for days or weeks on that show. We were acting, singing, dancing, the works! And my Mom cooked her butt off! Thee best! 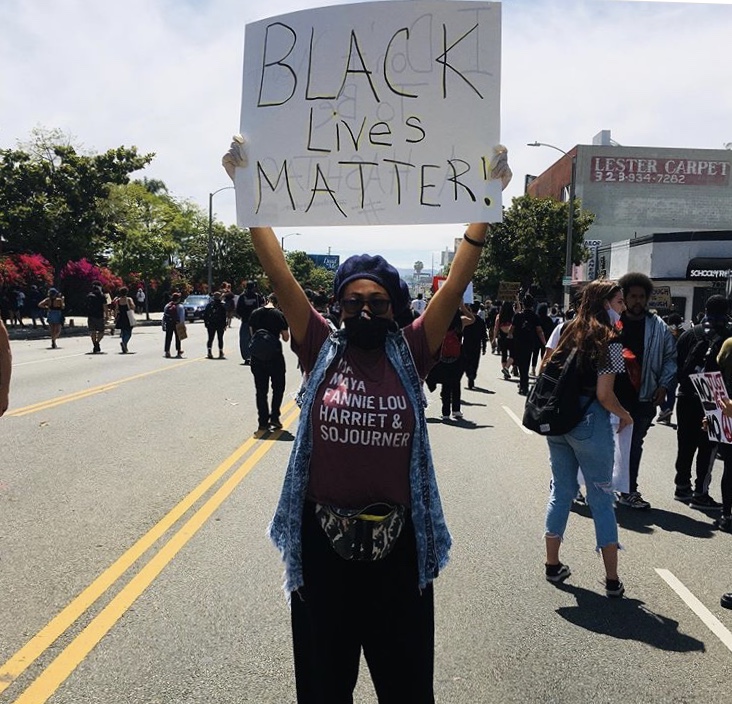 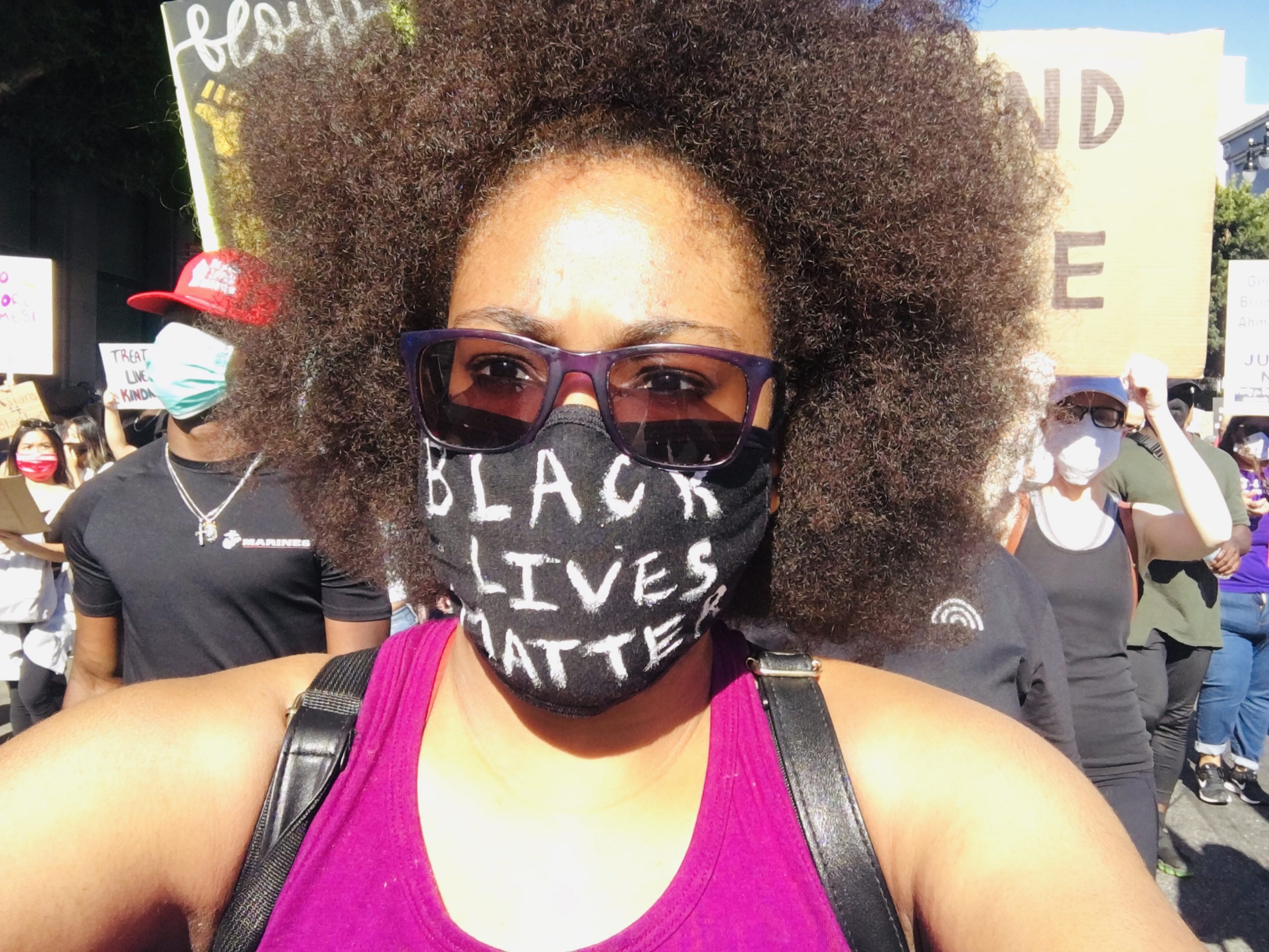 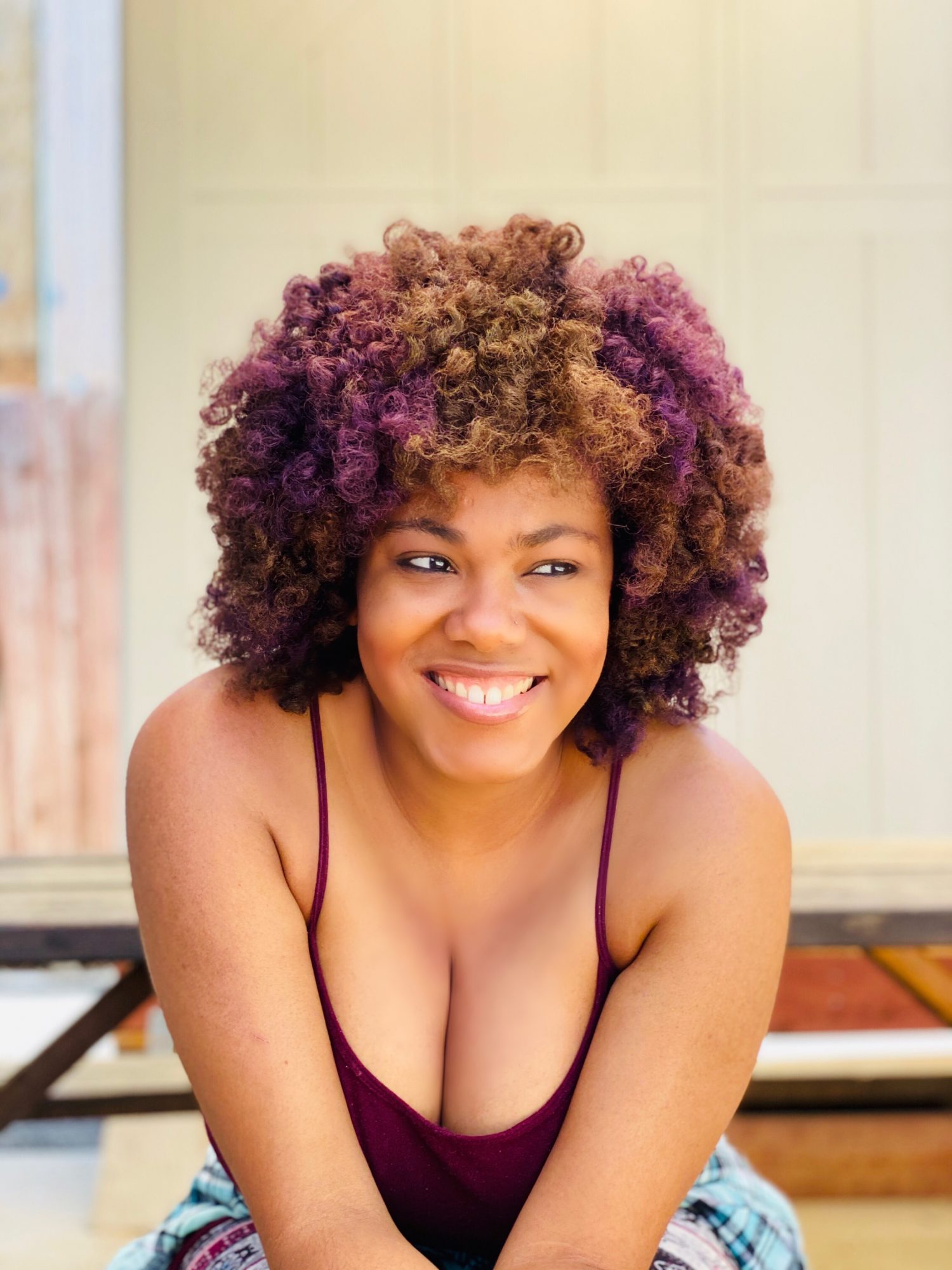 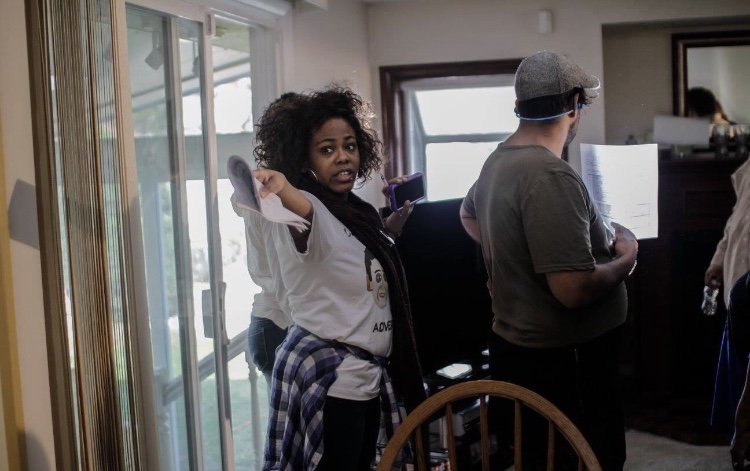 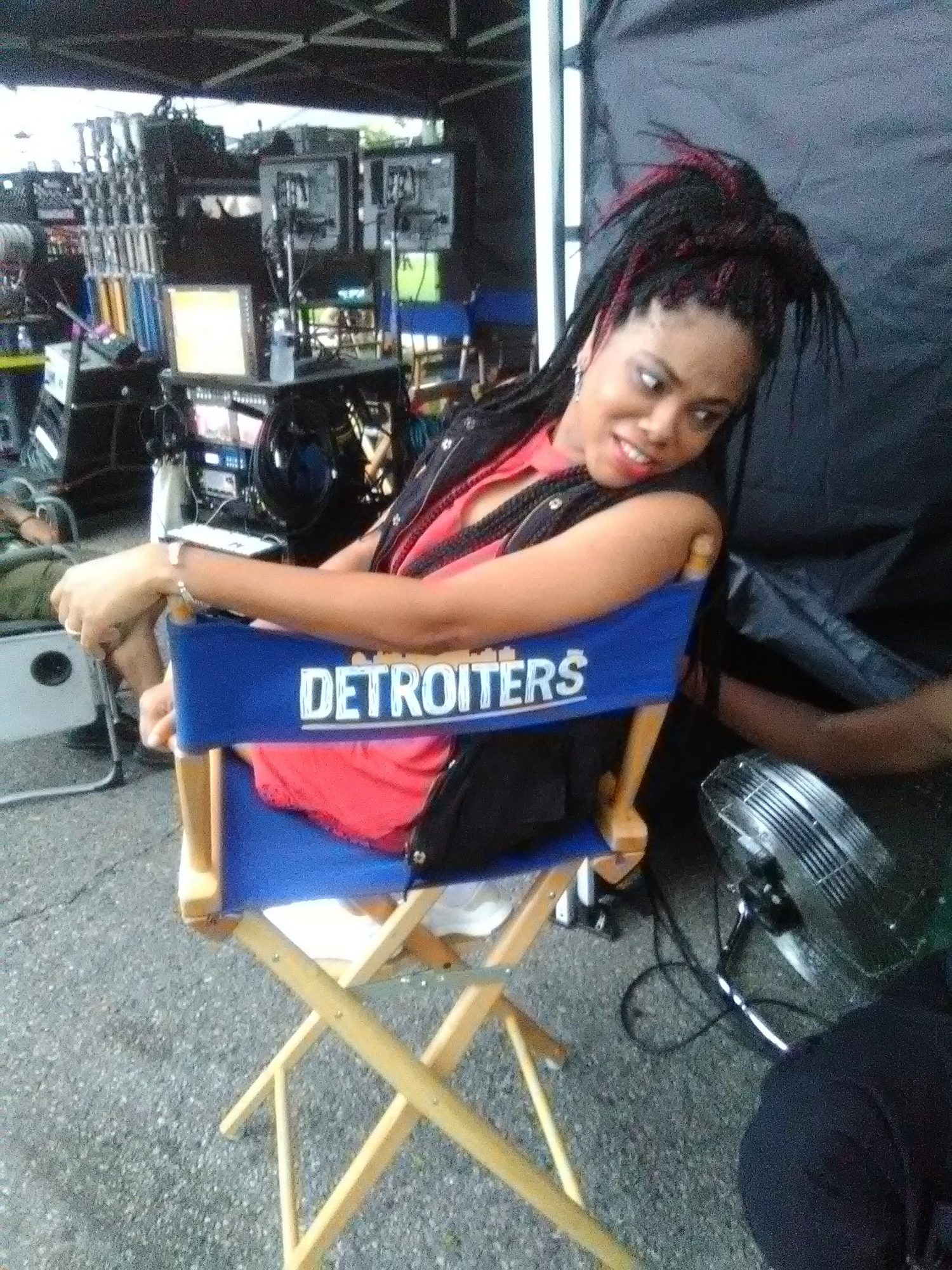 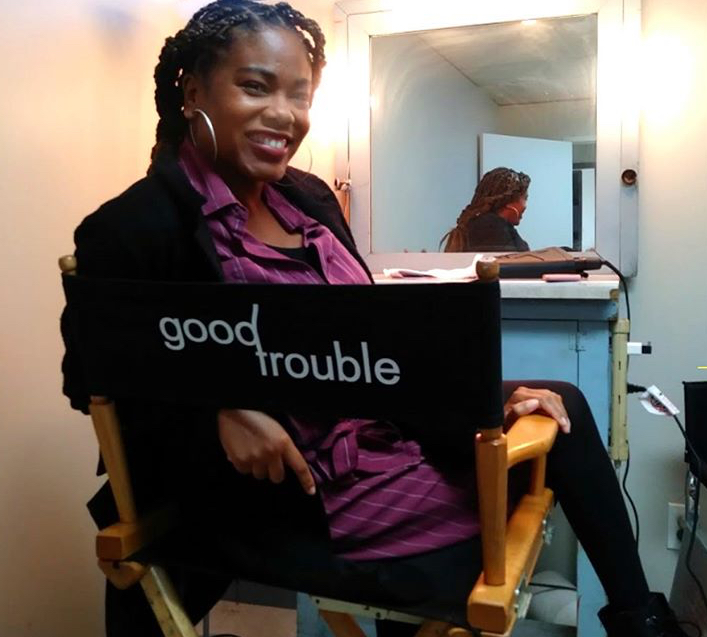 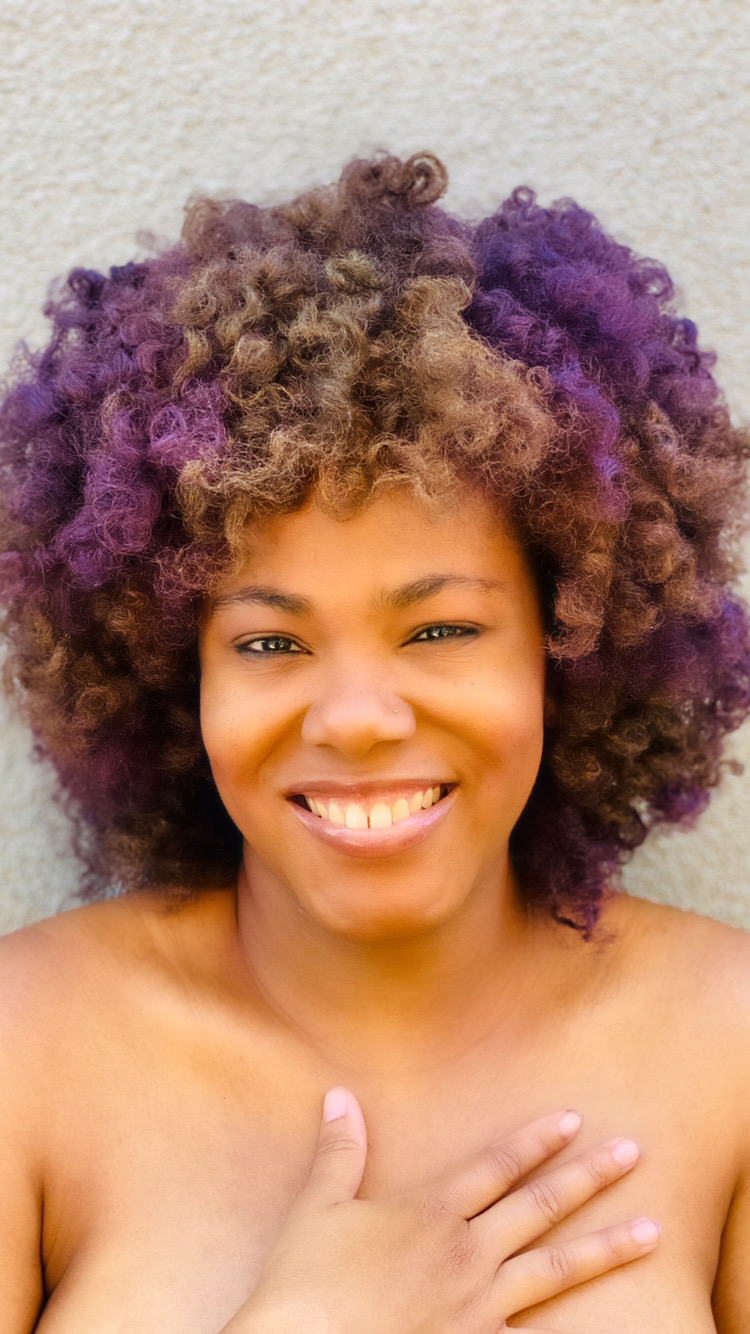 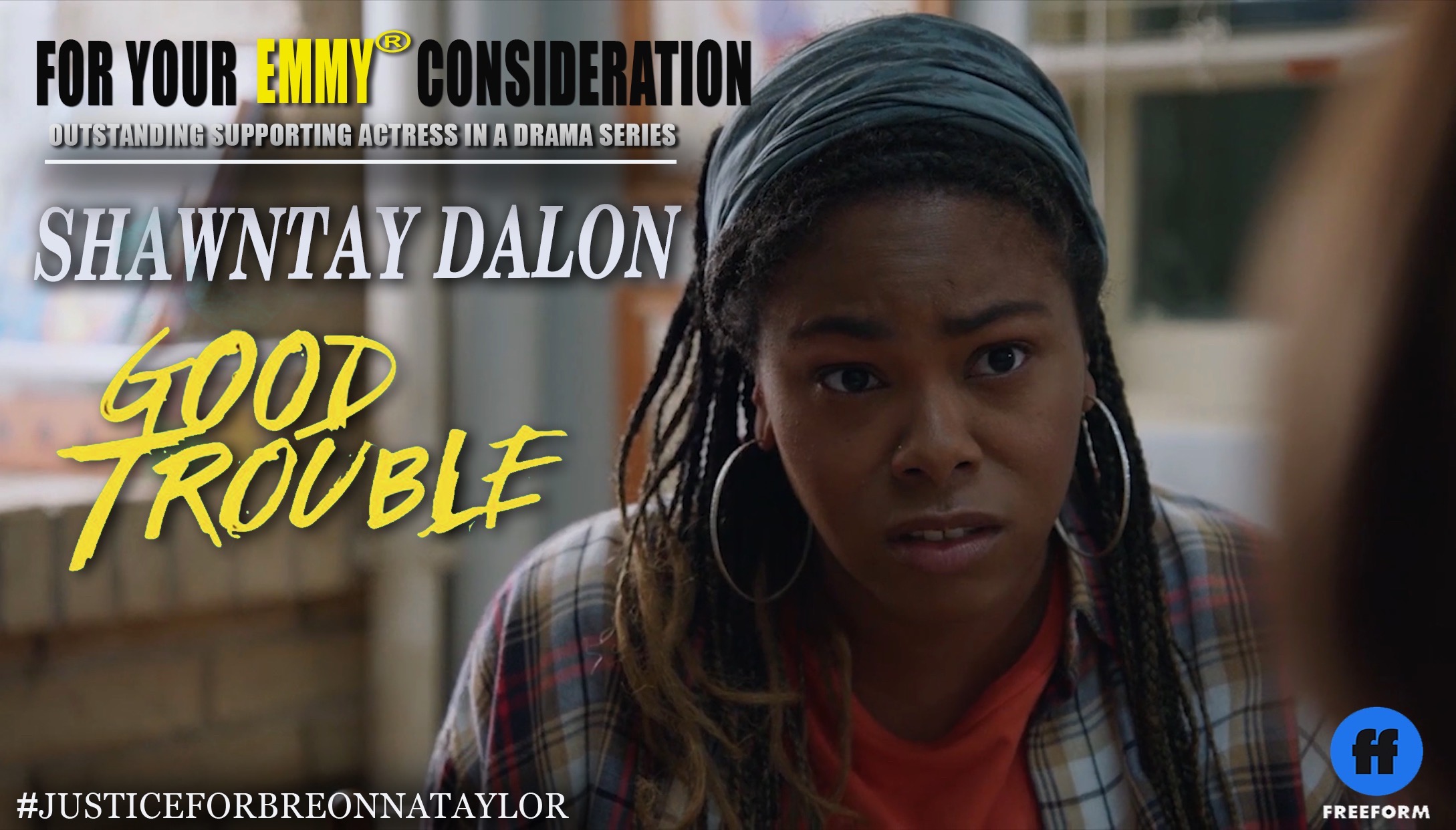 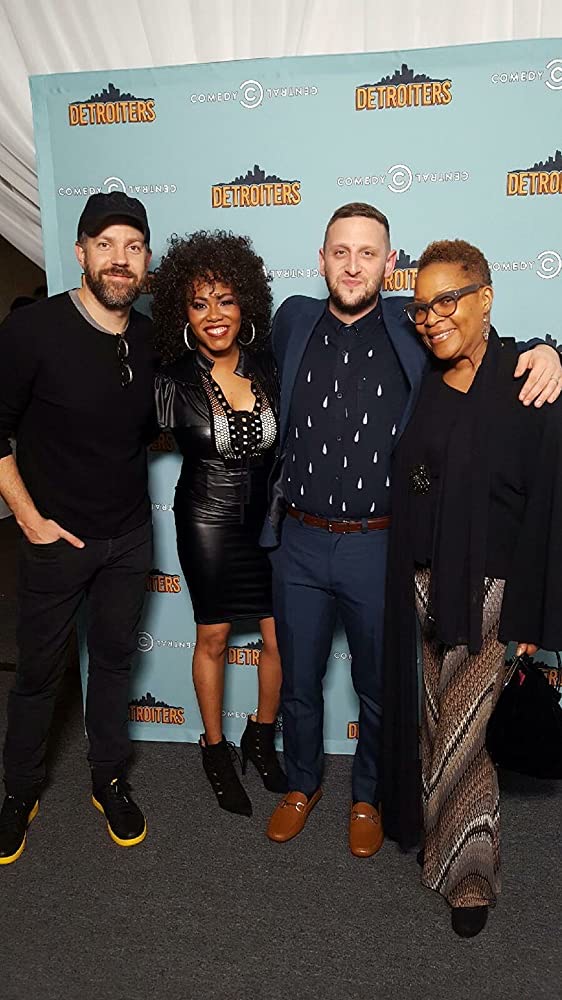