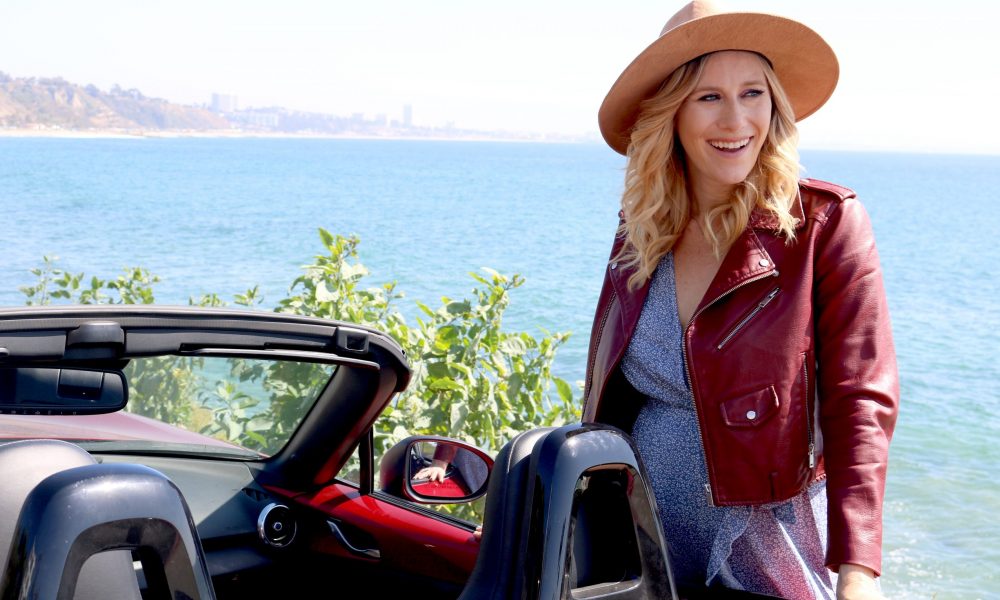 Today we’d like to introduce you to Caley Rose.

Every artist has a unique story. Can you briefly walk us through yours?
I was always a singer, but never thought I had any business songwriting until I jumped off a cliff in New Zealand. As soon as I came back to the US, I enrolled in the Songwriting School of LA, and it was as if my entire life shifted, because I was finally on the right path. Suddenly I was co-writing with awesome people every day, multiple times a day, and awesome coincidences came into my life. I started getting scholarships for writing retreats and songwriting conferences. Life became awesome and oddly effortless! I now firmly believe that when you’re on the right path, the universe, or God, or whatever you believe in can you help out even more.

Before becoming a songwriter, I’d describe myself as a singer who never knew quite what to sing. I started out as a kid in opera, then worked in musical theater in NY, did a couple off-Broadway shows, and then found my way into voice over. I was using my voice, so I thought that that was “close enough” to what my heart really wanted. On the side, I would work with music producers every once in a while, deflecting to their choices on what my sound should be and the songwriting. I thought that since I’d trained as a singer (opera, classical, then musical theater) since I was little, I should let people who’d trained as writers for longer than I be the ones to make the calls in the writing room. I hadn’t yet found myself as a person, so definitely didn’t know who I was as an artist.

One I started songwriting, I didn’t think I’d be an artist at first. I began writing for fun, and then for other artists around the world. Some producers I work with are in Belgium and France. Some of the vocalists I work with are from the Voice Kids in Europe. Some of the music I’ve written has been in commercials for Lipton and the Tomorrowland Music Festival. It’s exciting stuff!

At first, I didn’t think I needed to perform or tell my story as an artist. Eventually, I met this girl who was performing live all the time, and something really bothered me about that. I couldn’t sleep that night, because I was so envious of this girl, living the life I really wanted to be living. I realized that something was still missing in my life and that I still had stories of my own to share. So, I began writing for myself as an artist in addition to my co-writes and taught myself piano in order to perform live.

Now, I’m regularly performing live, and releasing my own music while still writing for other artists, and I’m so happy. My favorite part of performing live is turning certain songs into singalongs. The audience can feel reluctant at first, which even I understand as a singer because you go to a show and want to kick back and be entertained, not be the one entertaining, but once they let themselves go, it’s a magical moment! I have my first two shows at Hotel Cafe coming up and a mini-tour/Sofar Sounds show coming up in Seattle.

Please tell us about your music.
My main mission as an artist is to help people feel like they’re not alone. I aim to be honest, authentic, and vulnerable in my songs, so hopefully, listeners will realize that their deepest, darkest, or weirdest secrets aren’t that dark, unique, or weird and that we can all help each other through life’s struggles by talking openly and honestly about our own.

I love those moments where you tell someone one of your secrets, and their response is “hey, me too!” I want my music to be that “hey, me too” for people around the world.

My music is inspired by real moments that have happened in my life: from complicated family situations to how much I love my husband, from how much I fear flying, to the moment I found out that I was pregnant this year.

Given everything that is going on in the world today, do you think the role of artists has changed? How do local, national or international events and issues affect your art?
I think that everything going on in the world today has definitely shifted the role of artists in culture. Social media can cause a facade of perfection, and that’s the facade I’m looking to break through my music. We filter our photographs and post big smiles, but our days are made up of so many more moments than that one smile. I try to use social media for genuine truth and connection. Yes, I’ll use a pretty filter most days, but I’ll openly share how I walked out of a bathroom stall with toilet paper stuck to my oxford or how I’m having “money noise” as often as I share the victories. I look forward to hearing about how others can relate to my mishaps and daily doubts. If we could start to use social media for good-ie genuine connection- instead of this “look at me” mentality, I think social media could be a positive powerful force in our lives.

How or where can people see your work? How can people support your work?
My first single, Worth the Trip, is about to release on all major music platforms on November 22nd. I’ll be releasing a single every 4-6 weeks after that. People can find me on Spotify, Apple Music, Instagram, and everywhere by searching for Caley Rose or @CaleyRose. 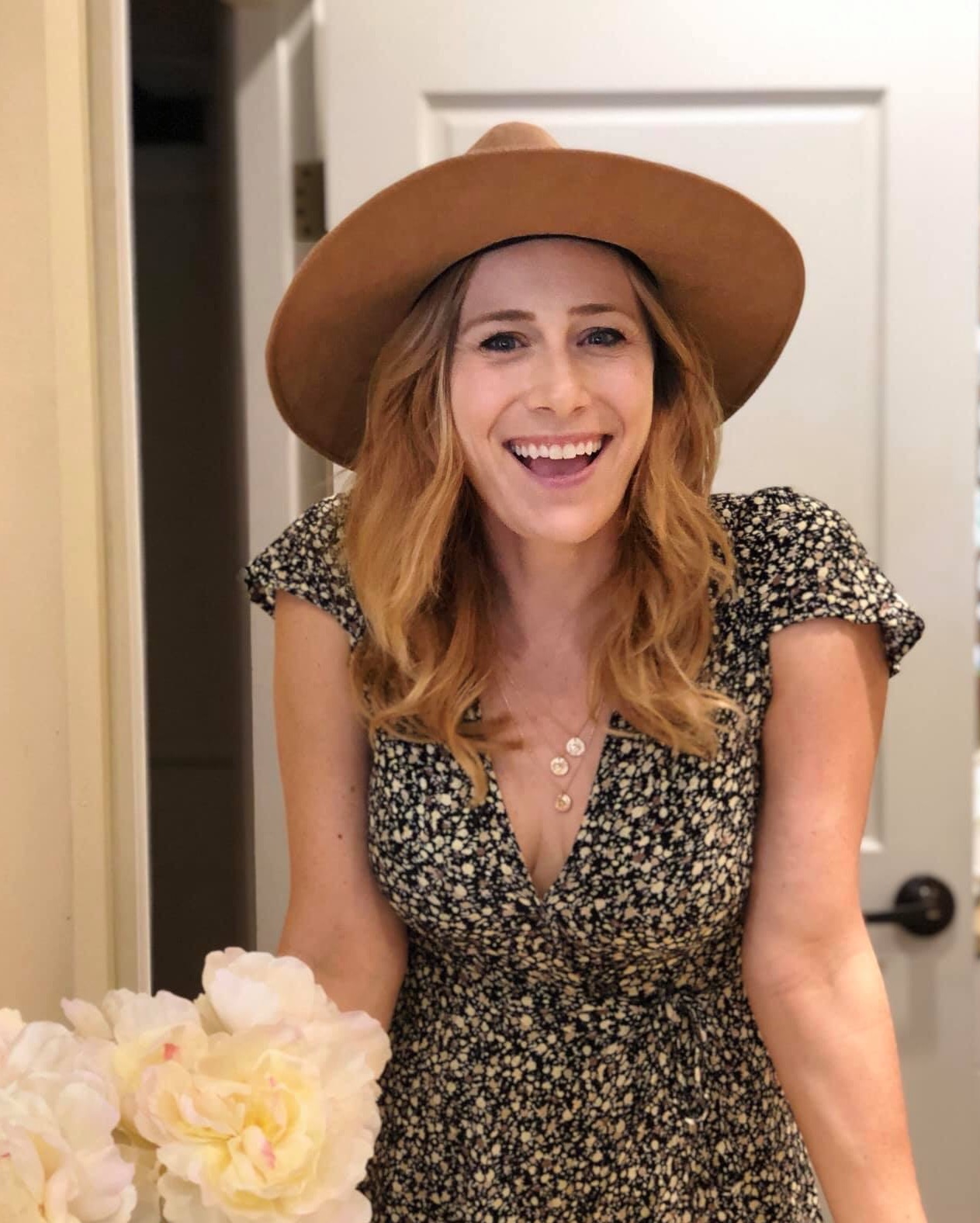 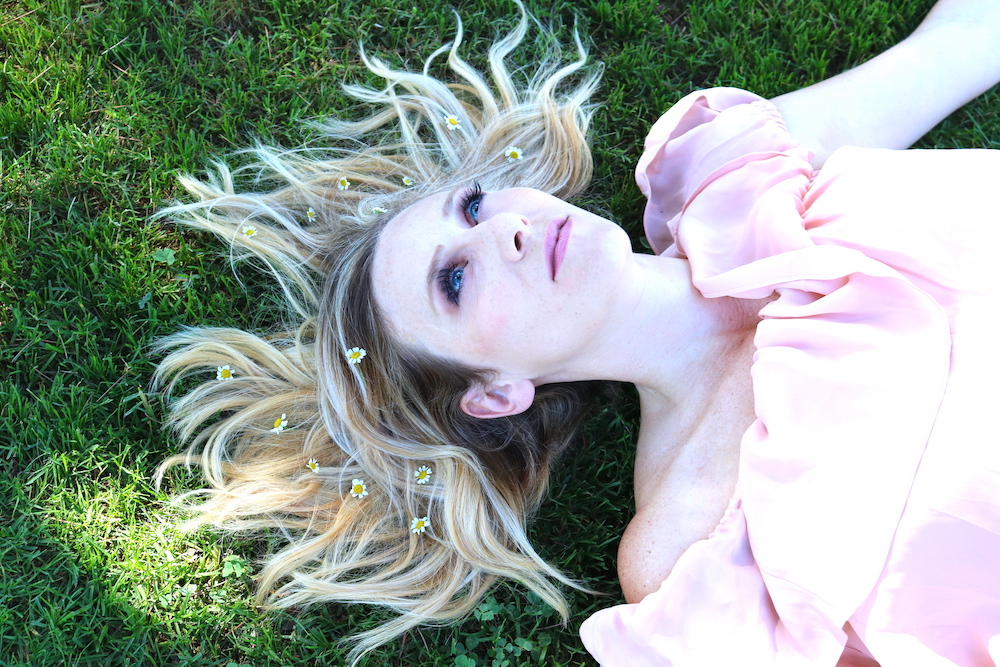 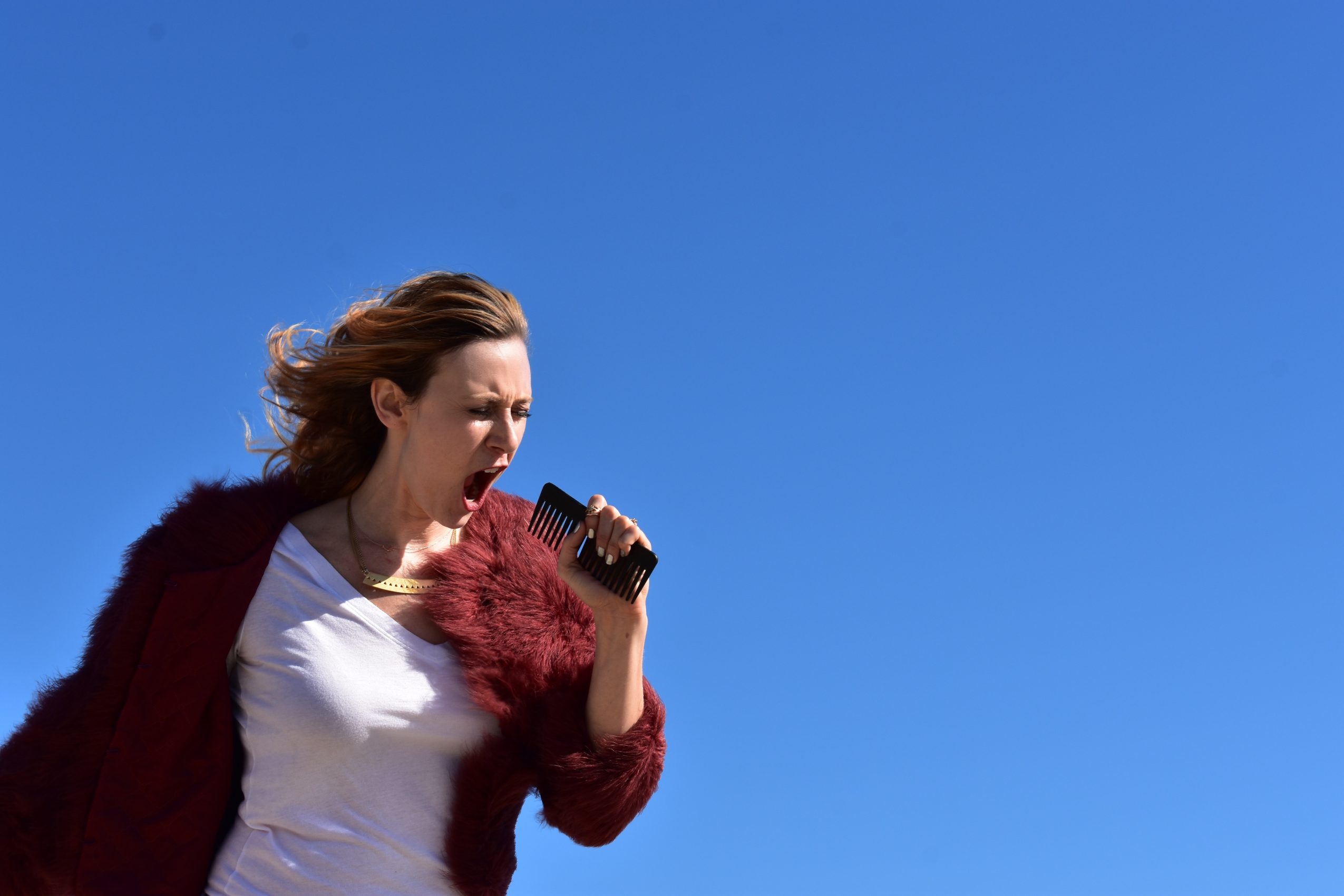 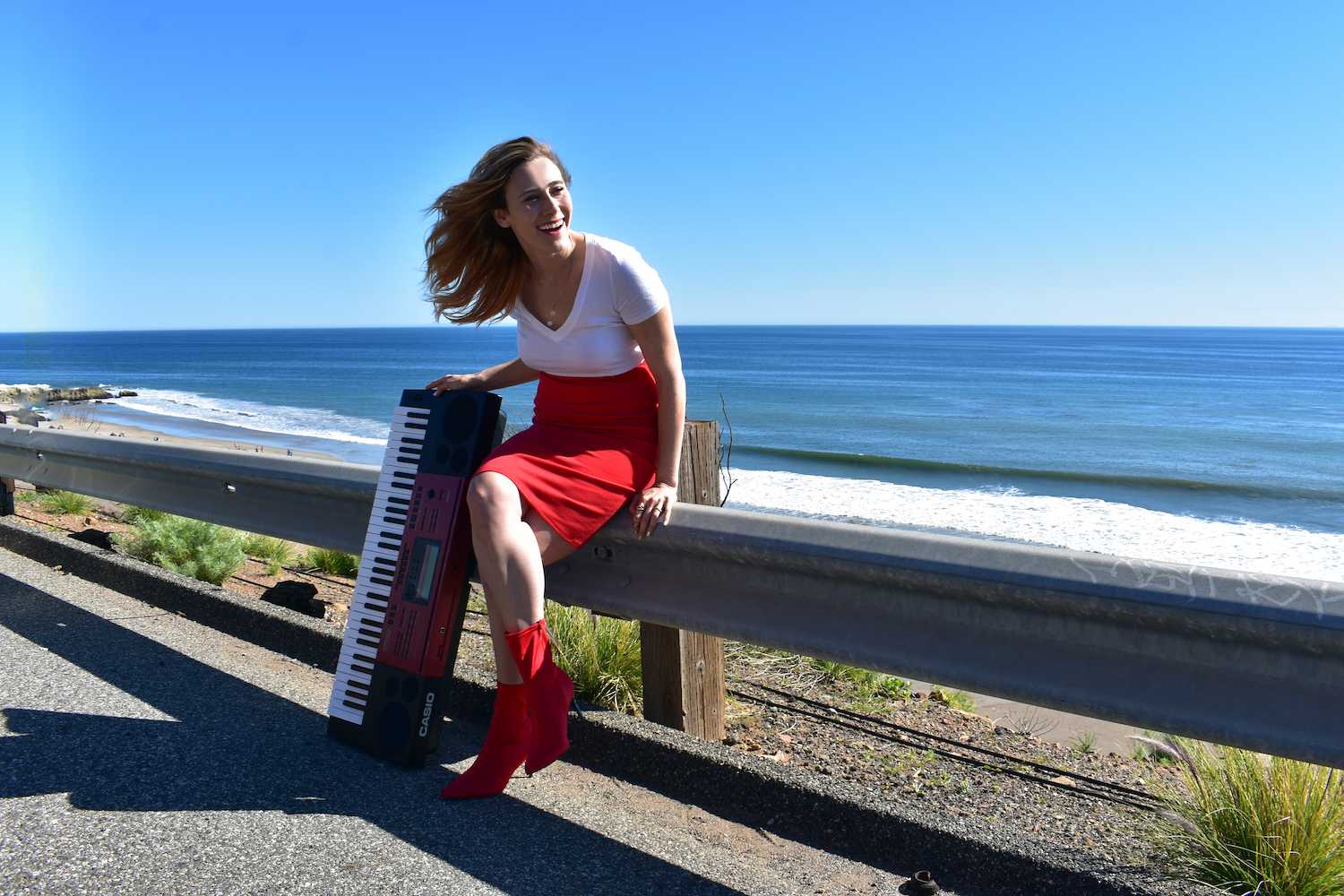 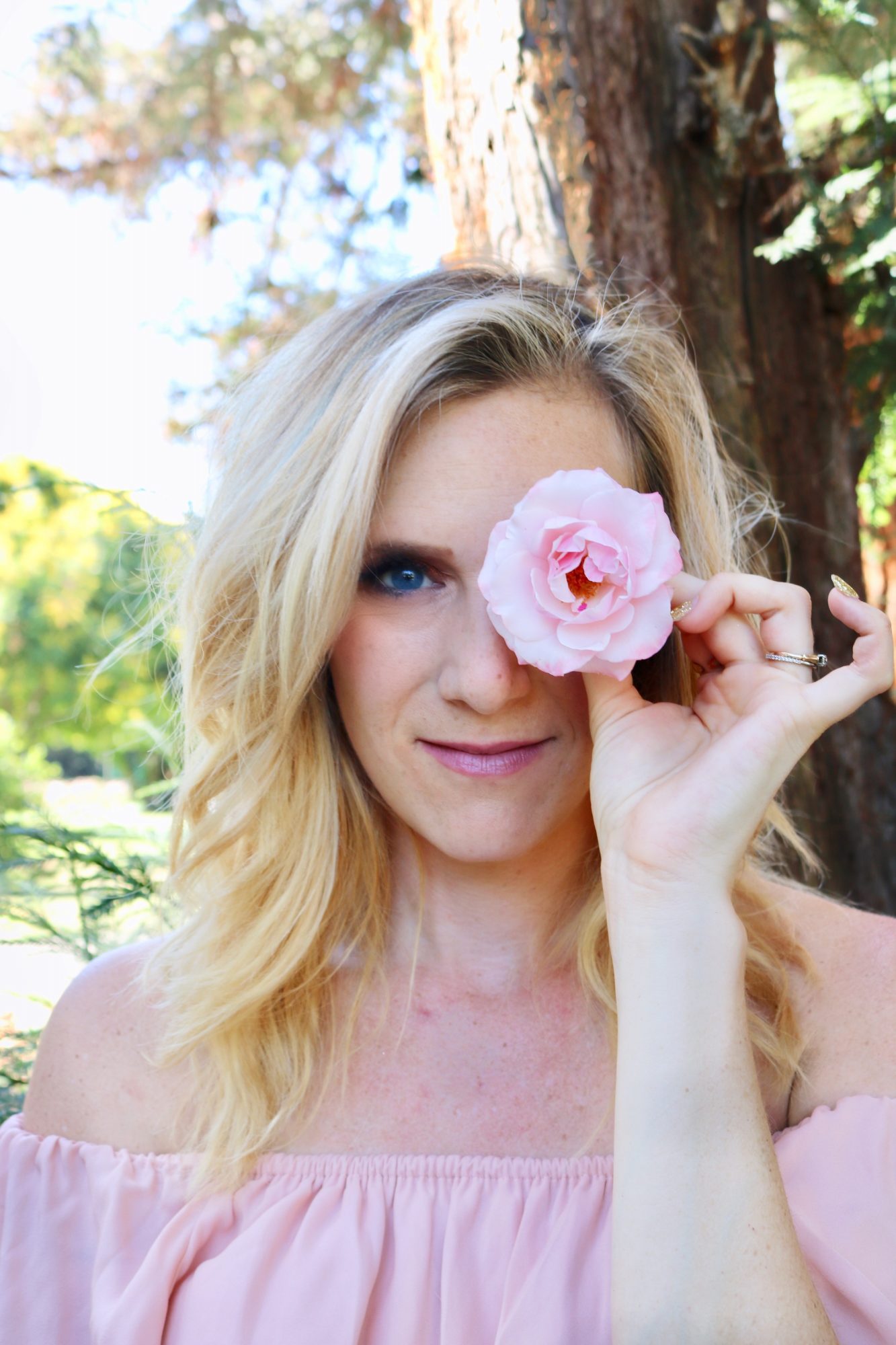 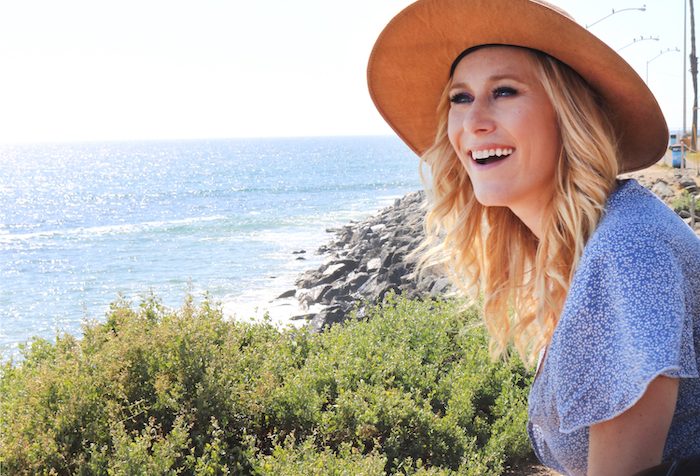