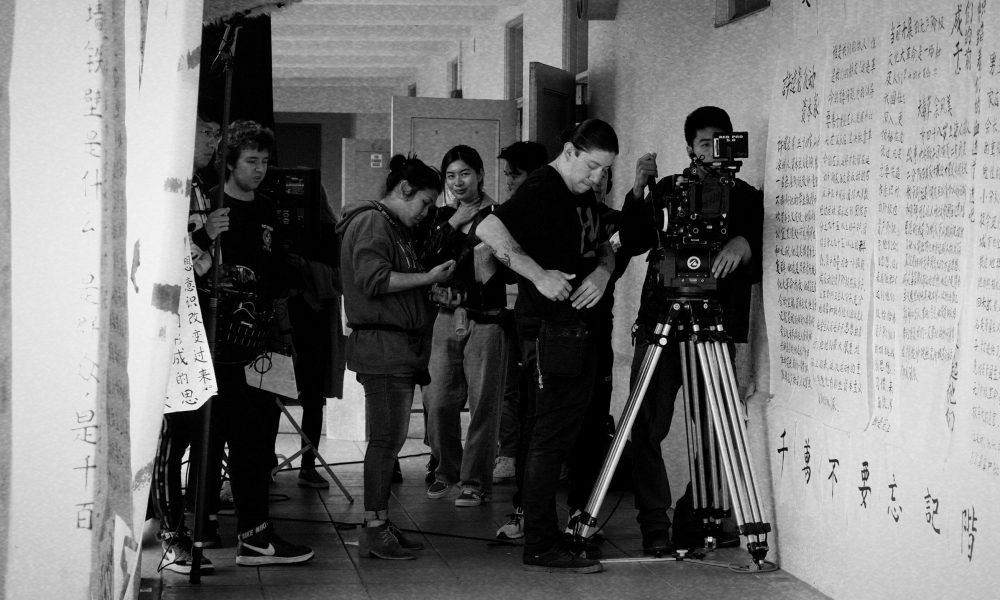 Today we’d like to introduce you to Caleb Tou.

Every artist has a unique story. Can you briefly walk us through yours?
Growing up, I moved around a lot- from NJ, to the Bay Area, North Carolina, and now, LA. I was born in a small town in New Jersey, about an hour south of NYC. My mother was a scientist and my father was a businessman, and growing up they probably wanted me to be an engineer. But I did poorly in school and was close to dropping out a few times.

My family loved to watch movies together, and every week would be something different. We also loved to travel, whether it was Mexico, Spain, or China, and I would always take along a small camera to document the trip. Near the end of high school, I decided to get into film not knowing what to expect. Perhaps my parents thought it would be one of those things I’d give up after one or two years but it stuck. From taking a few courses at a community college, transferring to UNCSA, and ending up at the AFI.

Now I’m based in LA, working on projects around the world.

Please tell us about your art.
I am a cinematographer/director of photography. The term often gets used interchangeably but is essentially the same thing. Cinematography literally means the art or science of motion pictures. I prefer it being defined as writing with light-as pretentious as that sounds because it is both an artistry and a craft.

We are translators in a way, working with the script and the director, turning words into images on screen. Similar to actors, our own interpretation and our background goes into the work. And we’re often like psychiatrists, communicating with and understanding the director’s vision for the film. It’s really not about creating beautiful pictures, rather something that’s appropriate to the story. Our references can be found in films, photographs, paintings, even what we see day to day.

Honestly, I hope people do not take away from it, because our work, really it should be subtle, quiet, and should not call attention to itself. Next time try to watch a movie without sound, without subtitles. you can understand a lot about our work that way.

Do you have any advice for other artists? Any lessons you wished you learned earlier?
I don’t have any real advice for other artists, ask me again in ten years? I’ve just started on this journey. But I do know it’s important, and not just for filmmakers but for all artists to be able to come to an understanding with yourself and your career so to speak, to live in the present, not to be anxious and not try to be someone else. Often we all worry too much about being “successful” (what does that word even mean?) that we forget what it’s really about.

Everyone has a different path and if you love what you do, your time will come. There’s really no right or wrong answer to this I guess that’s what i wished i knew earlier on.

That’s problematic in a way, as many people aren’t watching films “as they’re meant to be seen” or as the filmmakers intended, will it be seen on a 70mm or 35mm print, unlikely, or perhaps a DCP like most of the movie theaters today.

I remember watching Saving Private Ryan as a child (don’t ask me how) when it first came out, the first 20 minutes of that film, the sound, the images, man, it was so intense that people just started walking out of the theatre. That was an experience.

Watching the latest TV drama on your phone? Well that’s just information.
And there’s a big difference between sitting in a dark, cavern-like space with a bunch of strangers experiencing a film rather than processing it like information on your own at home, in the car, or on the subway to work.

I think the best way to experience a film and perhaps support it, is still to watch it in the theatre. 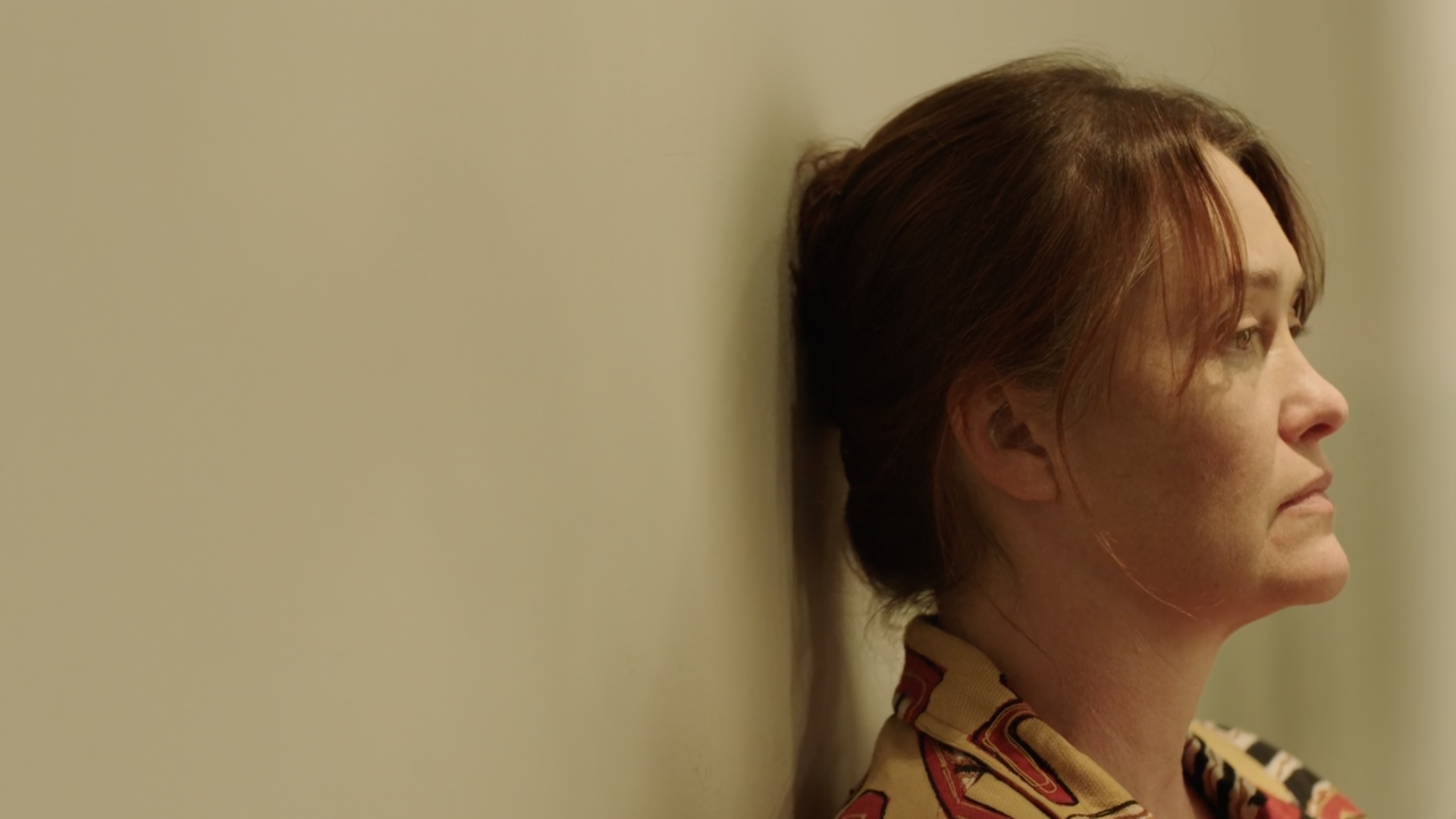 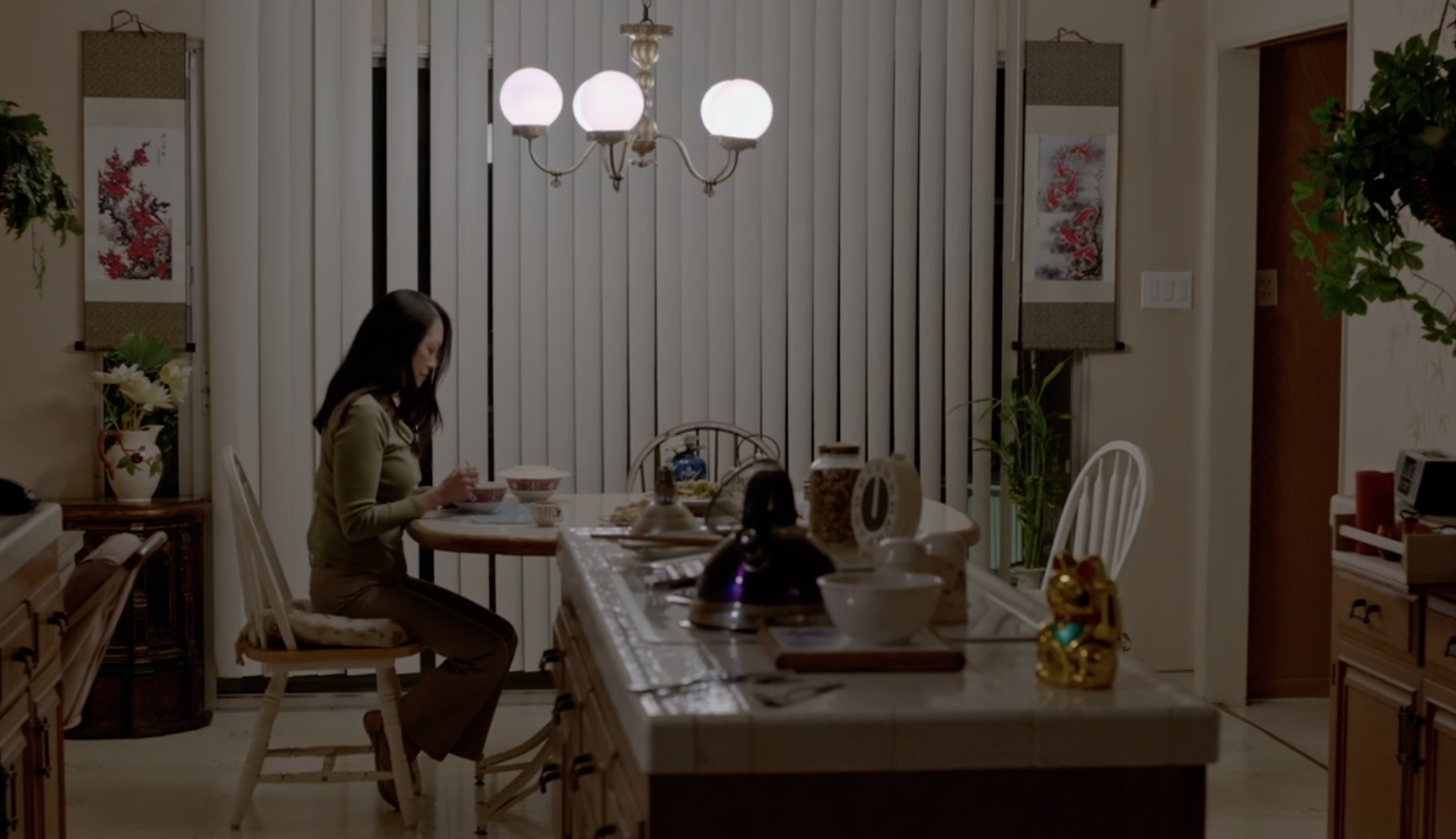 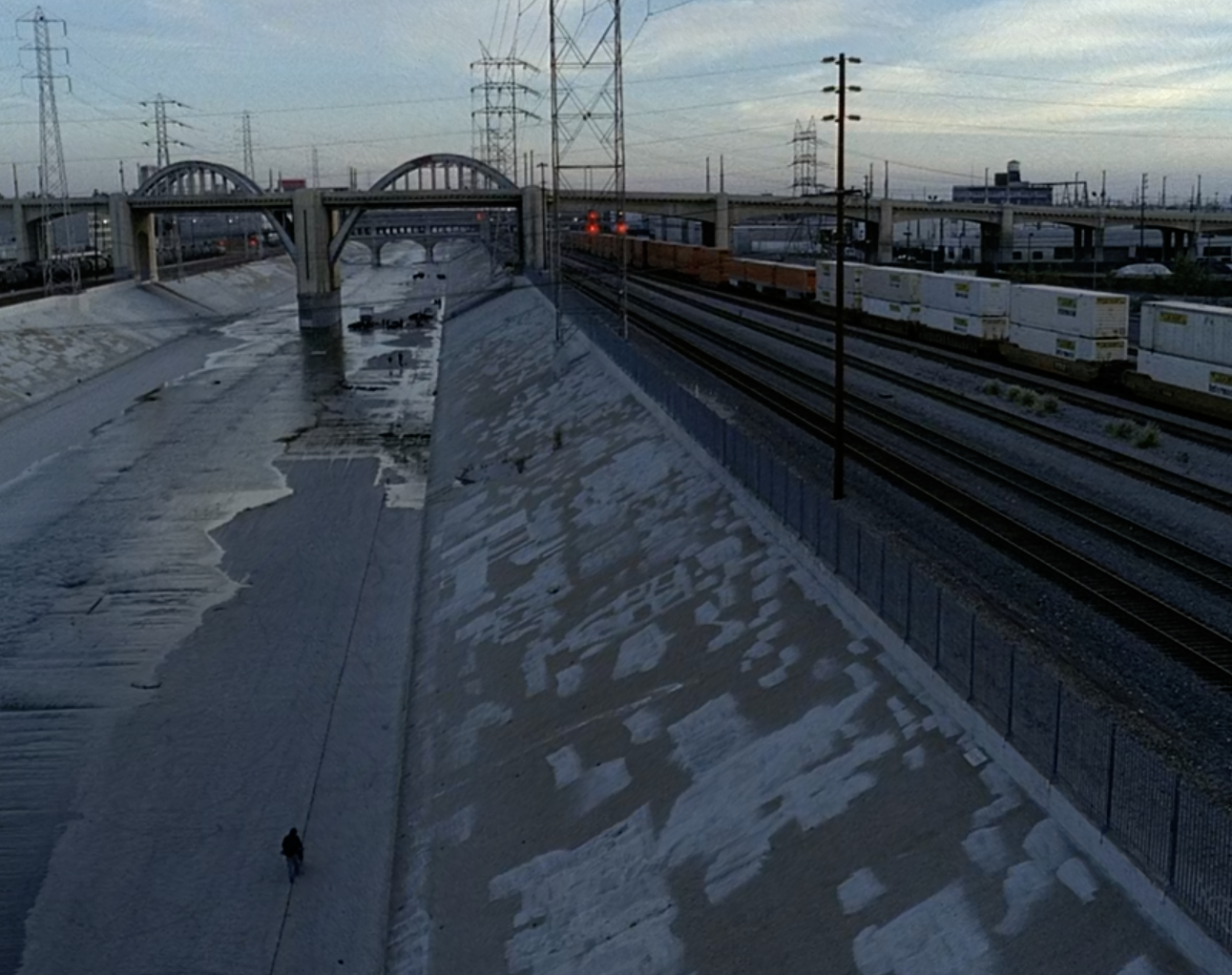 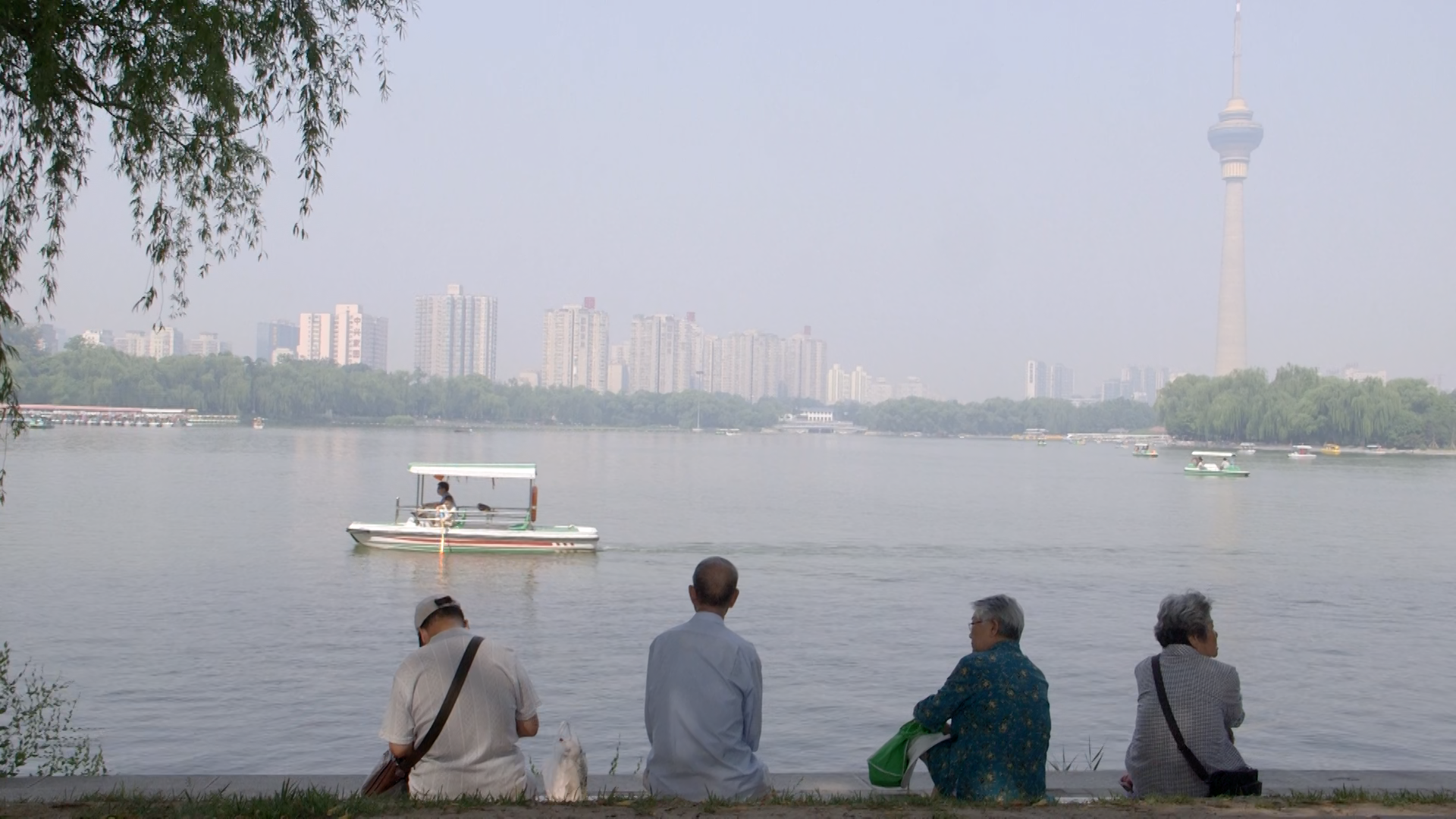 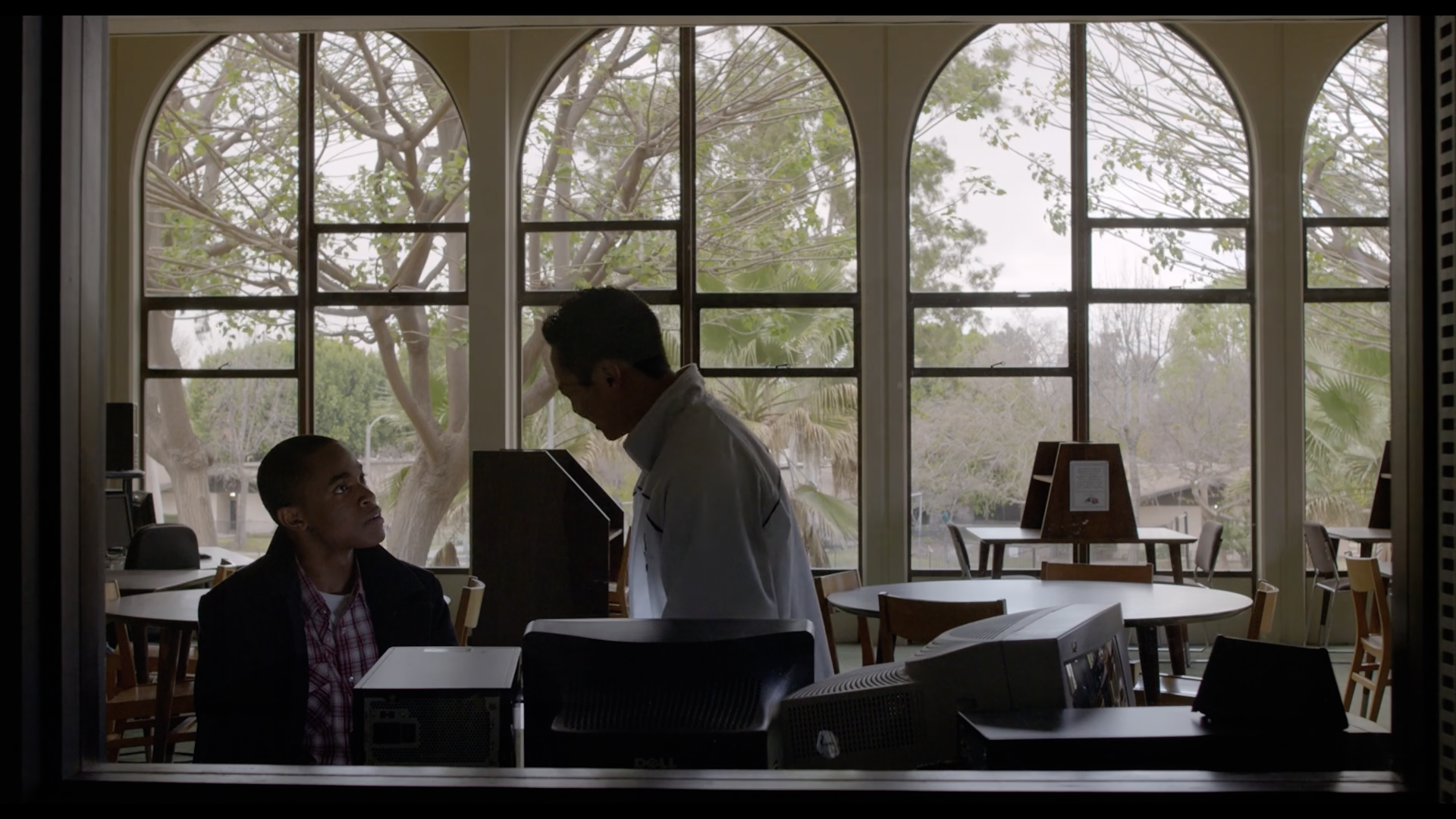 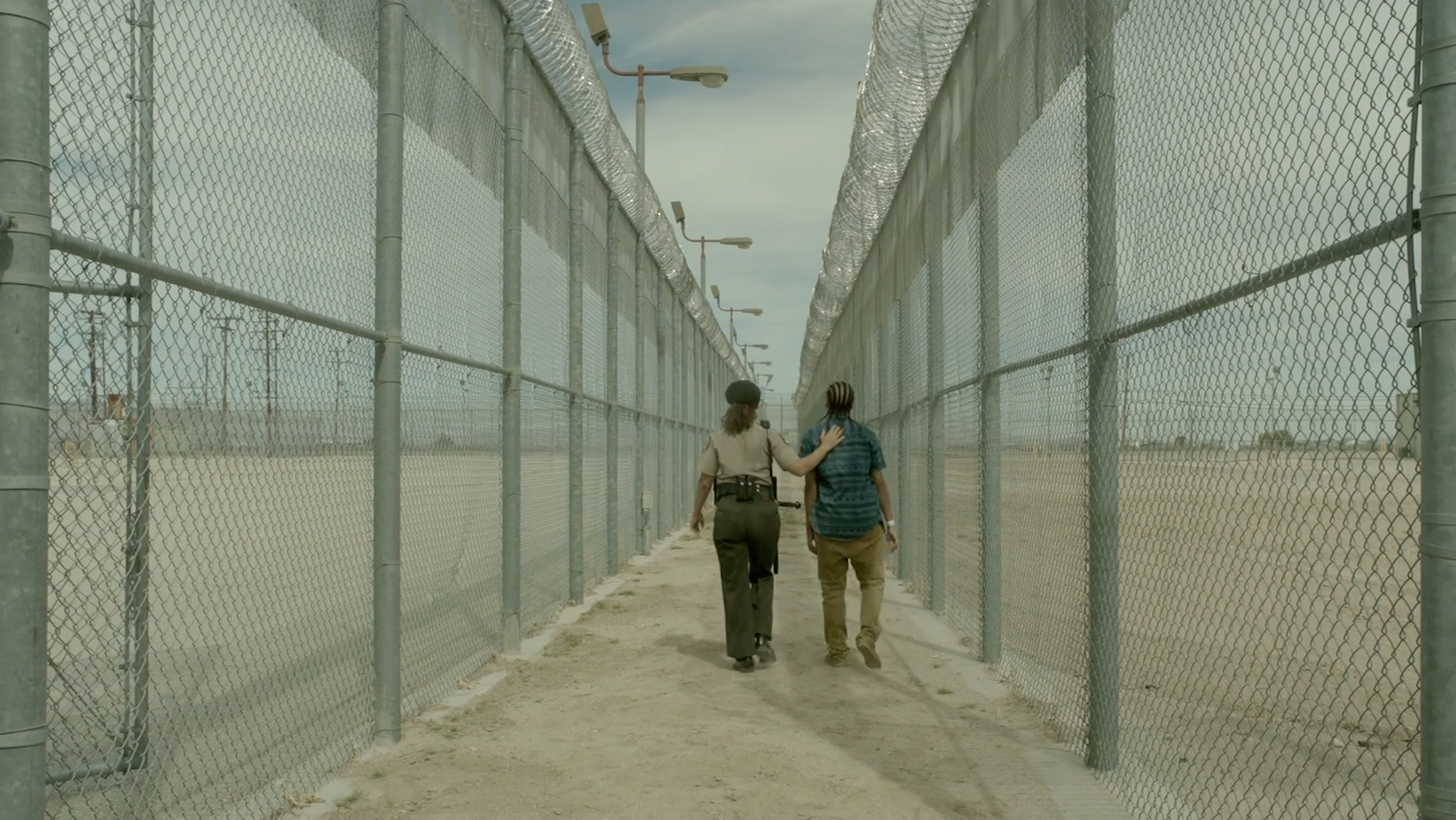 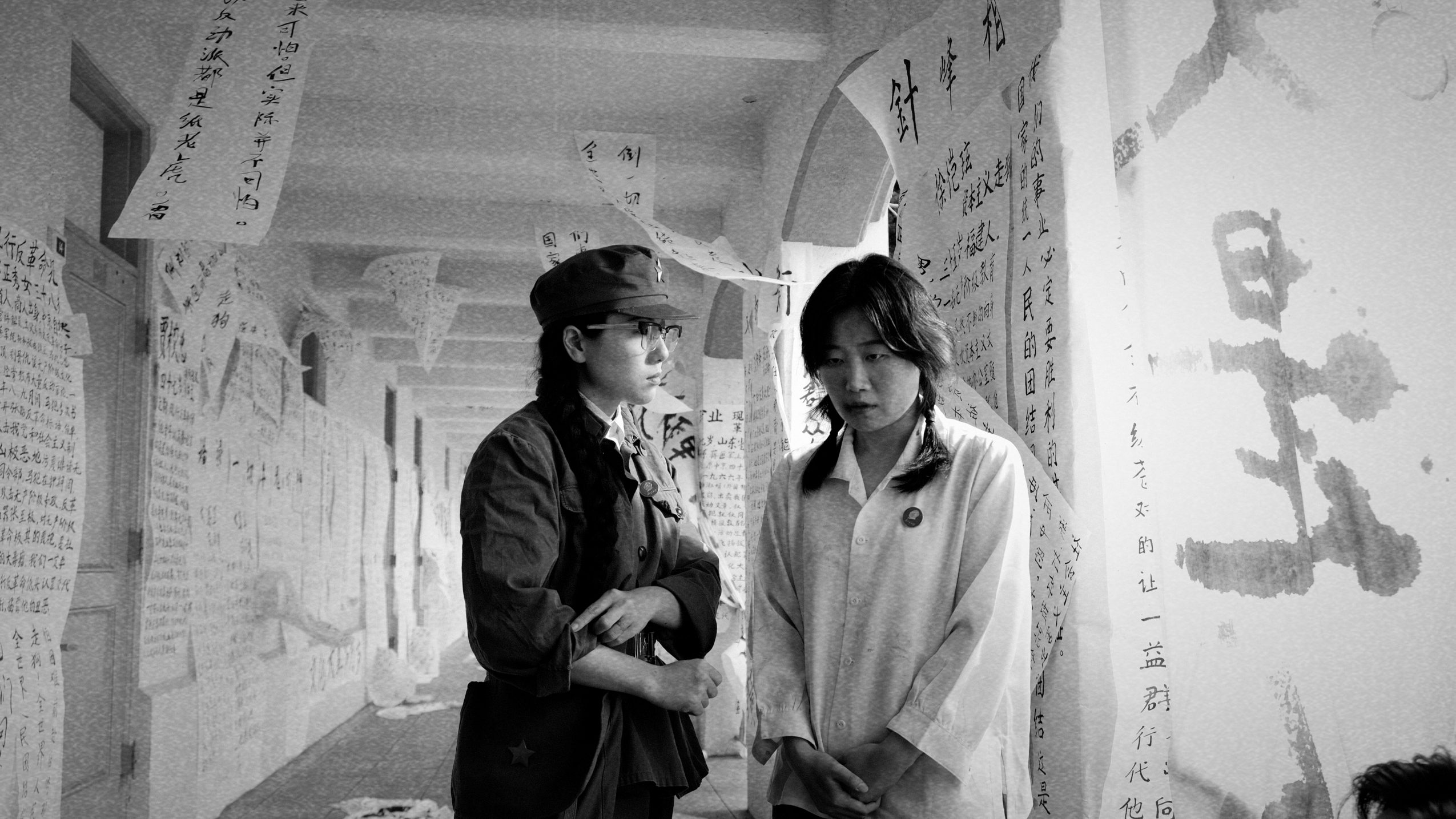