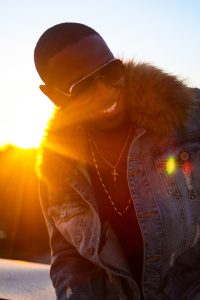 Today we’d like to introduce you to Caleb Minter.

Thanks for sharing your story with us Caleb. So, let’s start at the beginning and we can move on from there.
I am the youngest of two boys. I was raised in a small town called Bolivar, Tennessee. Both mom and dad were in gospel groups so I grow up around music but never saw myself being a full-time artist. Although I sang around the house as a child, I was shy. Therefore, the first time singing in front of an audience was at the age of 12. My grandmother bribed me with money to sing at church for my uncle’s appreciation day. I’ve been singing since because I enjoyed the way it made me feel and the response received.

I grew up singing gospel but came to discover my love for R&B in high school. My brother Clarence and I would sneak and listen to secular artists like Usher and Boyz II Men which are still a few of my favorite artists to date. My brother was the first producer to believe in me that asked me to sing the hook of a song he wrote and produced. Clarence truly saw something in me that I didn’t know I had at the time. He told me years ago that I was a star and to never stop singing. He was one of my biggest fans that motivated me to want more.

I began entering talent shows and winning while in college. I was the winning of Middle Tennessee State University Idol and YouTube male artist of the month in 2013. Although I thoroughly enjoyed singing, I still didn’t see myself as an artist at that very moment. I graduated college with my bachelor’s degree in Public Health with a minor in Psychology. I thought I would be continuing my education to become an epidemiologist until my family and I experienced a life-changing event. My only sibling Clarence Jr. was murdered to gun violence December 19th, 2014.

My brother’s death put me in a very dark place. I didn’t know what to do nor who to turn to but I knew I had to do something to continue my Clarence’s legacy for his daughter Caitlyn. I wrote and released my first song “Gone Too Soon in 2015. Then, the M.A.G.N.U.M (Men/Mothers Against Gun violeNce Movement Unity Movement) was birthed in honor of my brother. The Movement aimed to bring awareness to the negative impact of gun violence and empower communities make healthy decisions: personally, physically, and educationally.

Although my family and I experienced the tragedy of losing my brother Clarence something beautiful came from it with the M.A.G.N.U.M which ultimately took my career to the next level. I’ve opened for Tweet, Anthony Hamilton and The Hamiltones, Q Parker, Amina Butterfly and more. I now sing with Kanye West and the Sunday Service and recently released my first EP “It’s On You”.

Has it been a smooth road?
No, this journey has not been a smooth road. I’ve definitely had some bumps and bruises along the way. The biggest struggle I still have is accepting the murder of my only sibling Clarence to gun violence. He was murdered by a friend of the family December 10th, 2014. Clarence was my hero, he believed in me when no one would listen. He taught me many valuable lessons growing up that I will never forget. Although a very traumatic incident it birthed something beautiful which has kept his legacy alive and allowed his daughter to be apart of the movement.

We have curated a plethora of events in Bolivar Tennessee and the surrounding area that bring the communities together for positive interactions while being entertained by live music.

Can you give our readers some background on your music?
Caleb Minter Music is the umbrella of black excellence. I host and curate events, I write, I sing, I act, I model, I INSPIRE.

I recently released my first EP “It’s On You” that is available in all digital stores!

My authenticity sets me apart in this industry. My positive yet genuine energy shines wherever I go.

I’m most proud of taking a leap of faith to move to L.A without anyone to further my career.

How do you think the industry will change over the next decade?
I think the music industry will return back to raw talent. Artist/performers that can entertain while giving vocals!! 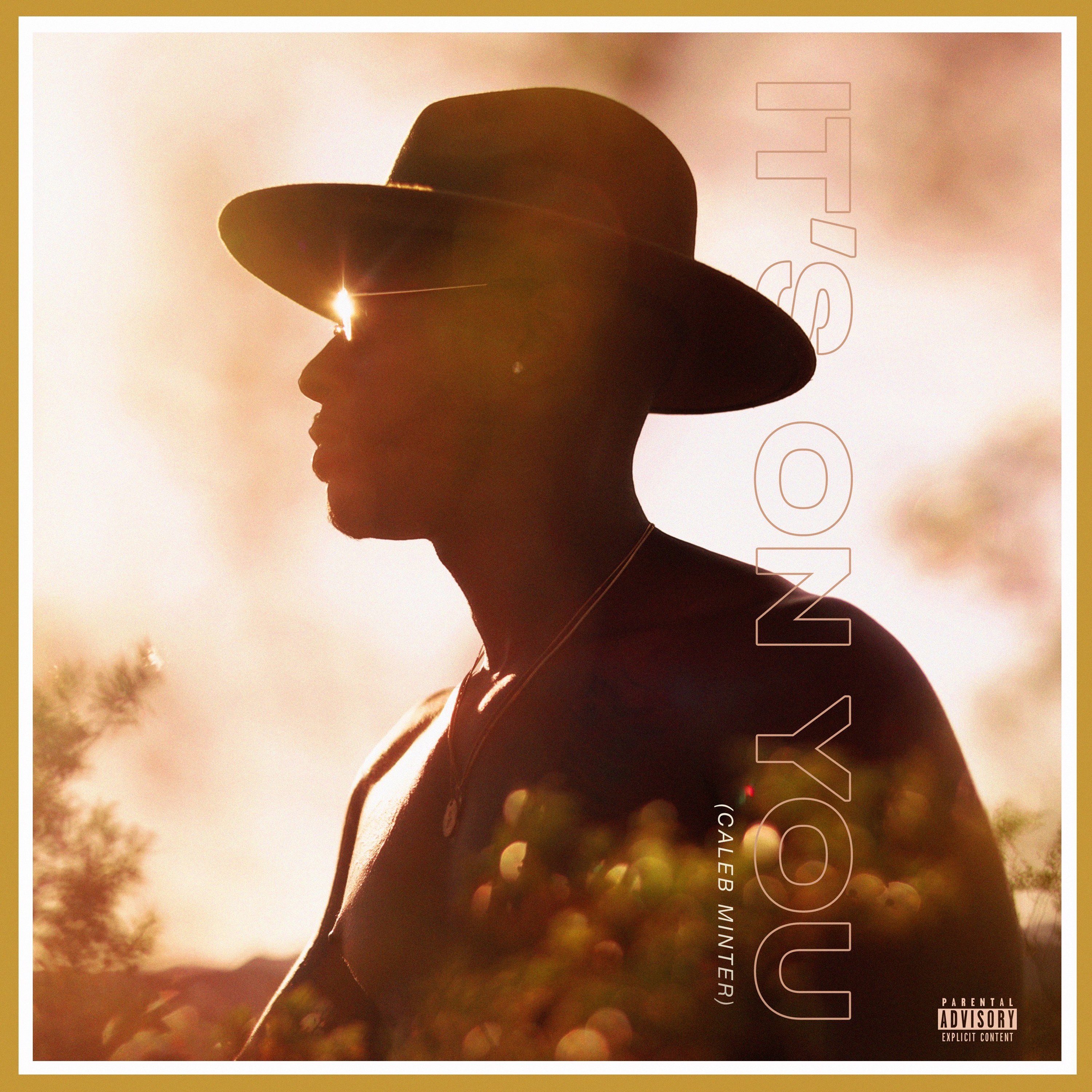 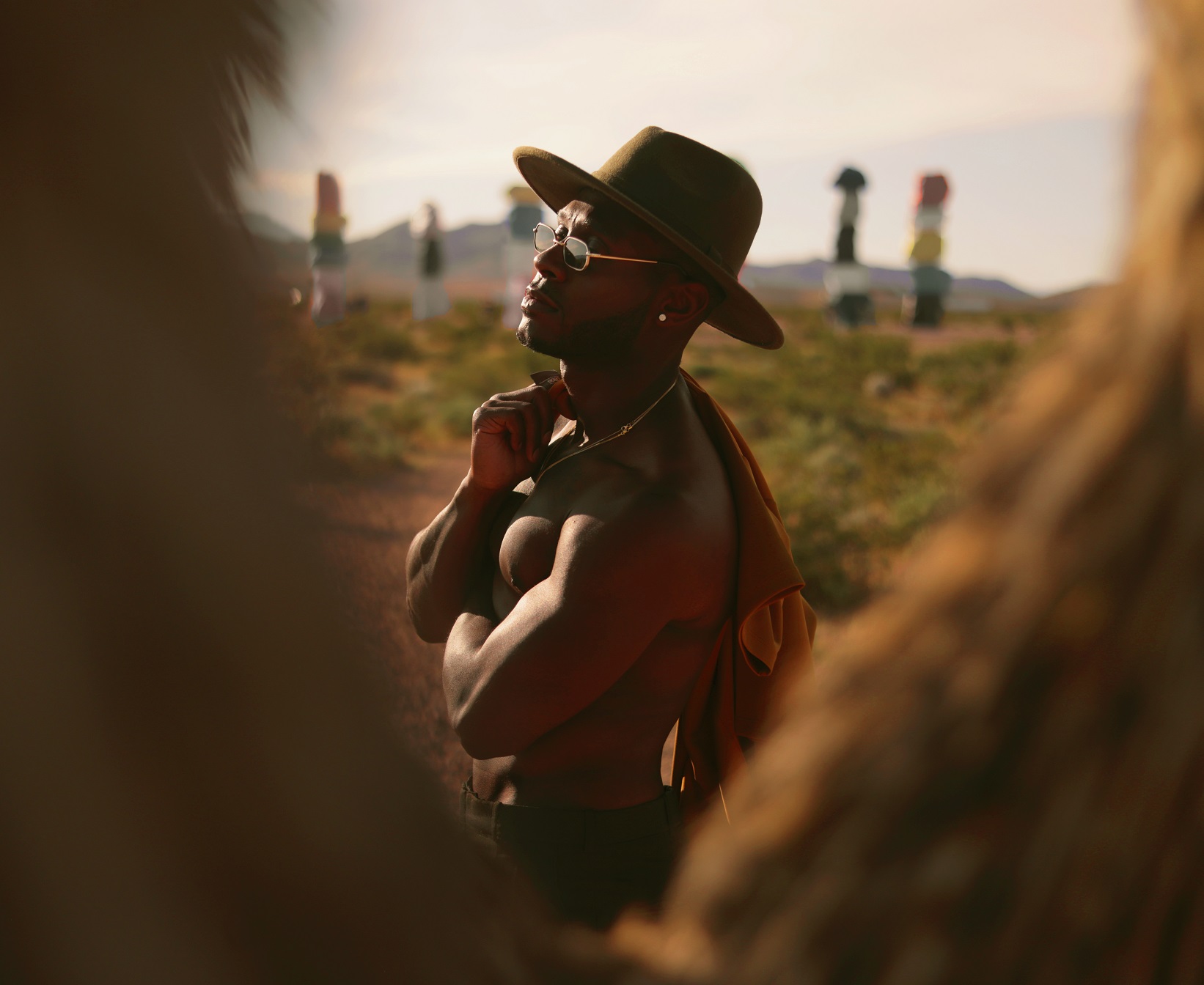 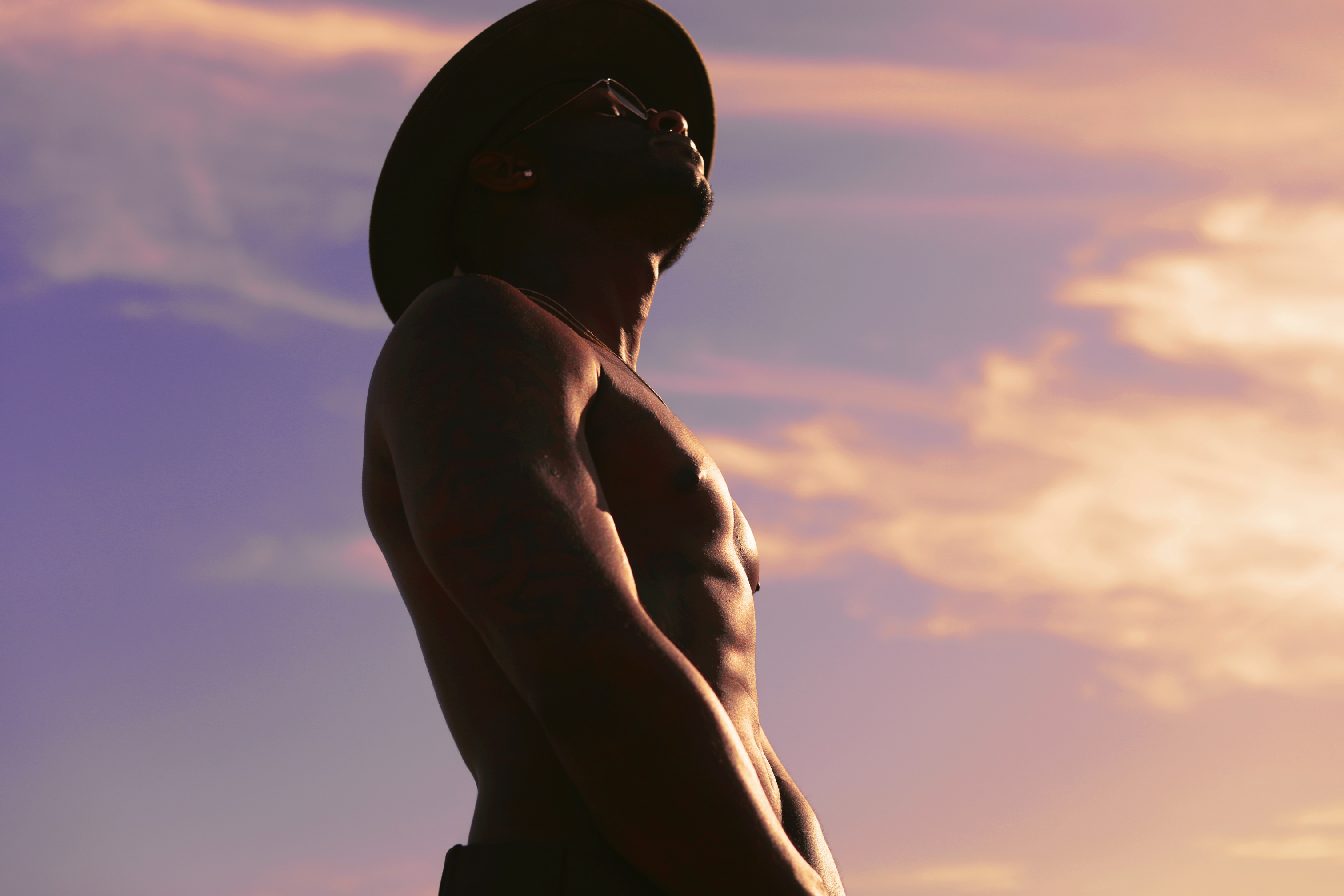 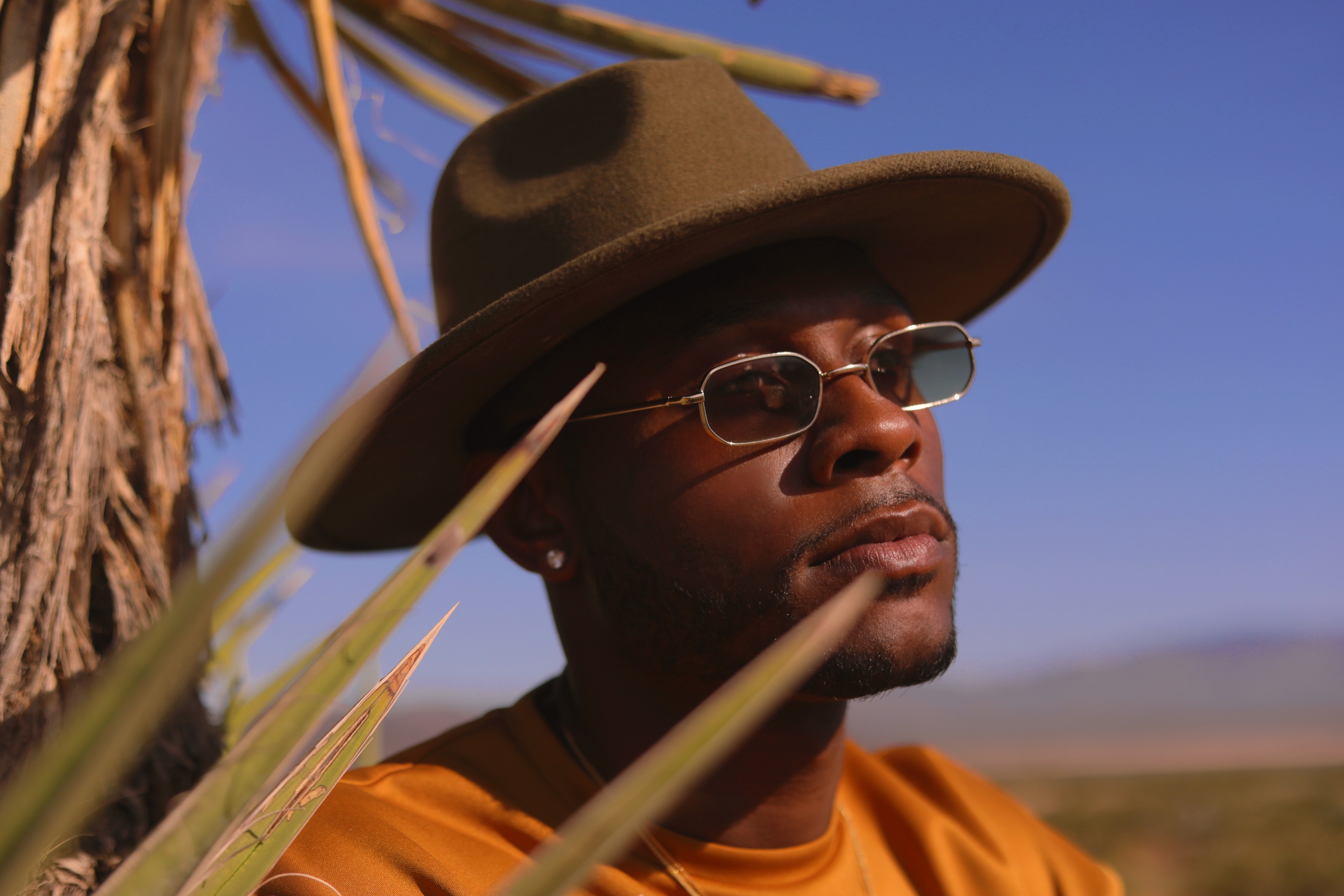