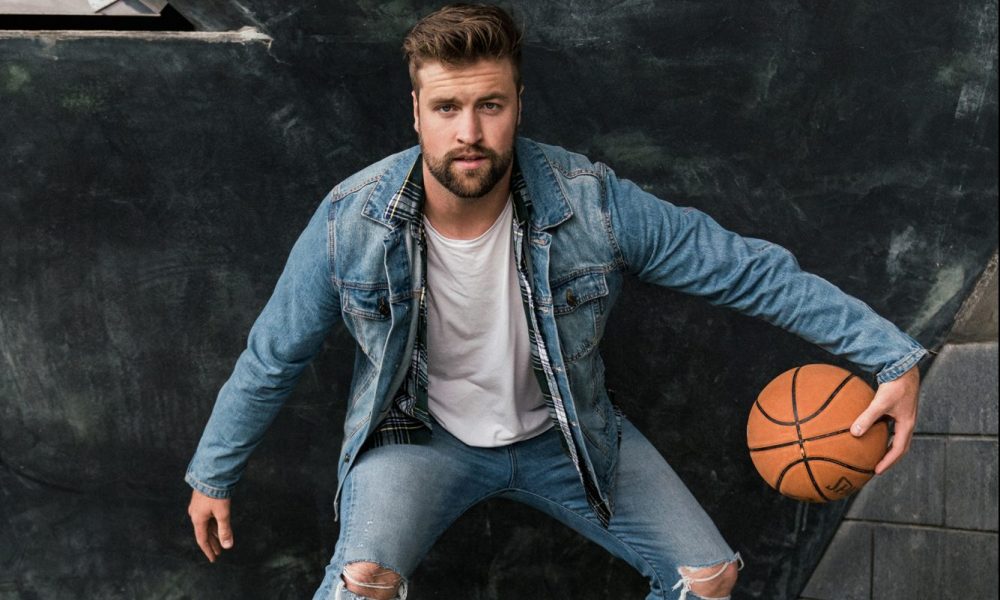 Today we’d like to introduce you to Caleb Feemster.

Caleb, please share your story with us. How did you get to where you are today?
I played basketball my entire life. It was my passion and goal to play professionally. Once I made it to the pro level, I suffered a back injury that ended my career and forced me to look elsewhere. I started pursuing acting originally to be in basketball commercials to make some easy money. But remembered how much I loved acting as a kid and decide to pursue it full time. At the time, I was living in Dallas, Texas. I made the decision to take it even more seriously and move to LA almost three years ago. After going broke fast, I worked a few different part-time jobs to make it through the month. After about a year and a half, my modeling and acting started to really take stride and I was able to quit a couple of jobs. Then about a year ago, I started working with a buddy on his YouTube channel, started my own, and now do that full time while being able to pursue my acting dream full force. No more part-time jobs, just hustling. I’ve been in the basketball world my whole life and have been shooting weird trick shots ever since I was a child; never in a million years did I think I could monetize basketball in this way. Now I get to do something I love daily with basketball while I continue to strive towards a bigger dream of mine.

Overall, has it been relatively smooth? If not, what were some of the struggles along the way?
Definitely not a smooth road. Like I said, I went broke very fast. To the point of – 4 dollars in my bank account. There have been many many obstacles moving from Texas, but every one of them have made me more prepared for the next. Because if you don’t have obstacles in your life, you’re not moving forward

We’d love to hear more about your work and what you are currently focused on. What else should we know?
I work as a full-time actor and model and have a YouTube channel where I specialize in sports, mainly basketball. I shoot a lot of trick shots and do challenges with my friends. It’s literally like if you gave 12 years old Caleb a camera and said, “here, go have fun.” I think the combination of my background in basketball along with my pursuit of acting really helps me have a strong presence on camera during my YouTube videos. It’s a fun way to have a creative outlet where I can produce every video myself, as well as be in front of the camera and improvising nonstop. I’m most proud of the fact that I can do what I love and have blast doing it. I want to just make people laugh and include everyone in on my journey. It has been a blast connecting with so many people and just spreading positivity to anyone who will watch. I want to be known as an actor and YouTuber who really cares for people.

Any shoutouts? Who else deserves credit in this story – who has played a meaningful role?
The biggest part about me is my faith. Without turning my life over to Christ in 2011, I would not be here today, literally. I almost took my life because of depression and negative thoughts flooding my head. So without an encounter with Him, I would literally not be here.

Secondly, my family. They have supported me non stop since the day I told them what I wanted to do. Without them, I couldn’t have gotten through a lot of things, including moving. My parents are just the greatest people in the world. Then there are the people like Josh Horton, Austin Mills, Brandon Armstrong, and many others who have supported me getting started one YouTube and Instagram and all that good stuff. Those three have looked out for me more than I could have ever expected when I first met them. Y’all are incredible people.

And ultimately, anyone who I have come in contact with deserves credit. Whether they were a supporter or someone who was negative towards me, they in one way or another, helped form me into who I am as a person and creator. 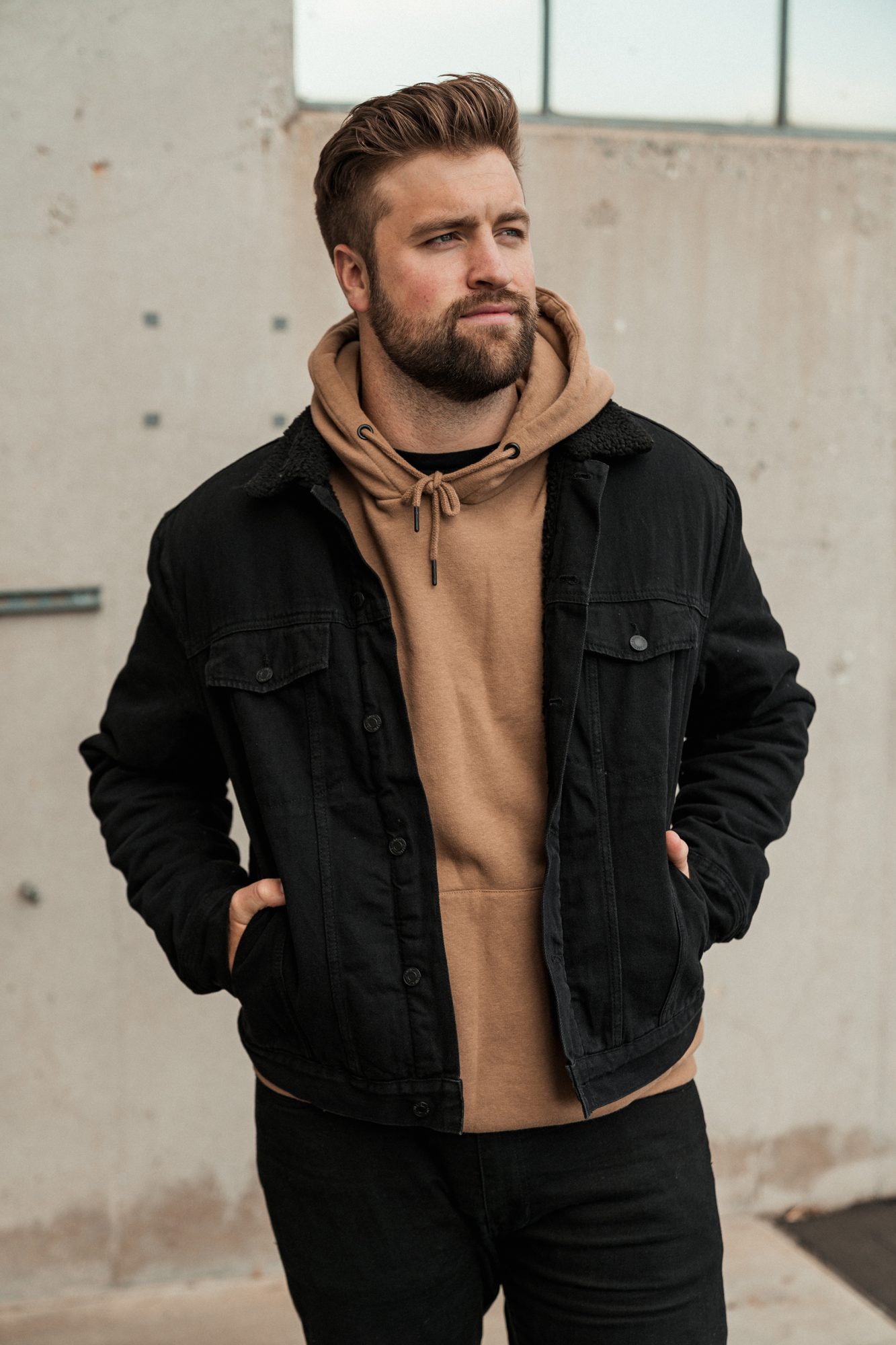