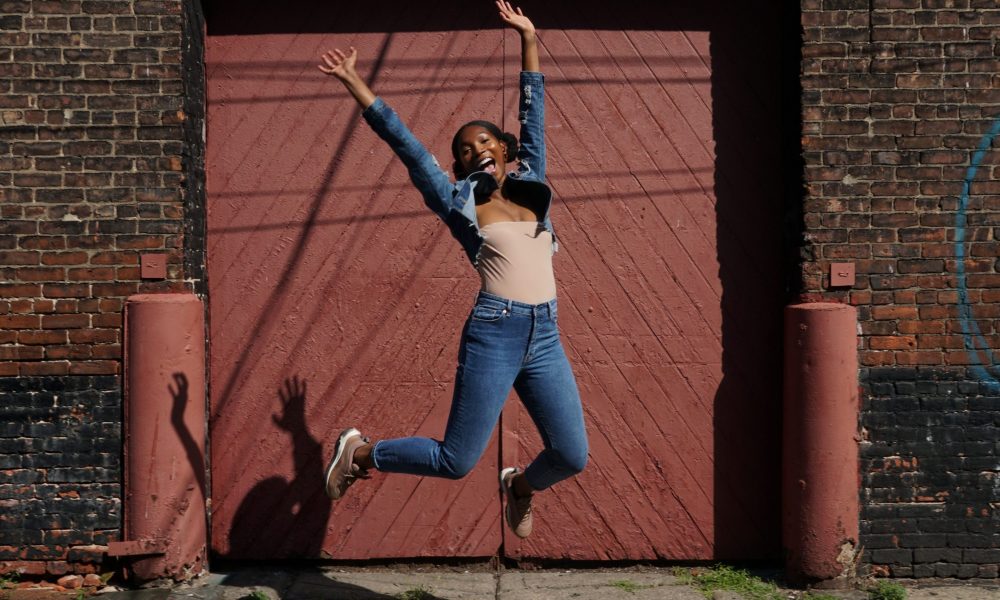 Today we’d like to introduce you to Cadienne Obeng.

Cadienne, can you briefly walk us through your story – how you started and how you got to where you are today.
I am a New Jersey native creative who has been watching sunsets in LA for the past two years. My screenwriting career began at Syracuse University where I wrote my first YouTube series Struggle Bus that was produced for three seasons and highly engaged with on the campus. After graduating, I moved to LA where I served on the Blavity Inc. team as their marketing manager, particularly involved with the groundwork for the Shadow and Act platform.

Today, I am a Hillman Grad, working on my first pilot, BAGS, and packaging both myself and my content as an actress and screenwriter.

We’re always bombarded by how great it is to pursue your passion, etc – but we’ve spoken with enough people to know that it’s not always easy. Overall, would you say things have been easy for you?
The road has been the way roads go. Sometimes there’s potholes and traffic, other times you’re going 80 mph and nobody is in your way.

I will say that Los Angeles has been humbling this year as I’ve become increasingly uncomfortable with my current circumstances, which only means my next level is close! One of the major struggles in LA is housing for myself and so many others. Roommates and rent can be quite costly to the spirit.

So no, it hasn’t been smooth. Yes, it has been real.

We’d love to hear more about your work and what you are currently focused on. What else should we know?
I am a screenwriter and an actress, and I am most proud of the digital series I am currently creating. The series is titled BAGS.

BAGS stands for Black American Girls and is an anthologized series told from the perspective of a serial eavesdropper who rewrites people’s endings.

This year we produced the proof of concept with Sheryl Lee Ralph as a guest star and I am working with Lena Waithe’s Hillman Grad program to strengthen the pilot script for pitching.

This series is an opportunity to put an intentionally diverse group of black talent onto the screen and allow for our stories to be authentically received from people who have lived the Black American female experience.

So, what’s next? Any big plans?
I am planning to write a feature film next year once BAGS is sold and underway. I love the fact that I’ve been blessed with a creative mind that allows for me to be the brains and the visuals behind my projects.

I flirt with the idea of moving to Atlanta, mainly because of Tyler Perry Studios, but ultimately I am open to whatever the future brings as long as I am making money and creating. 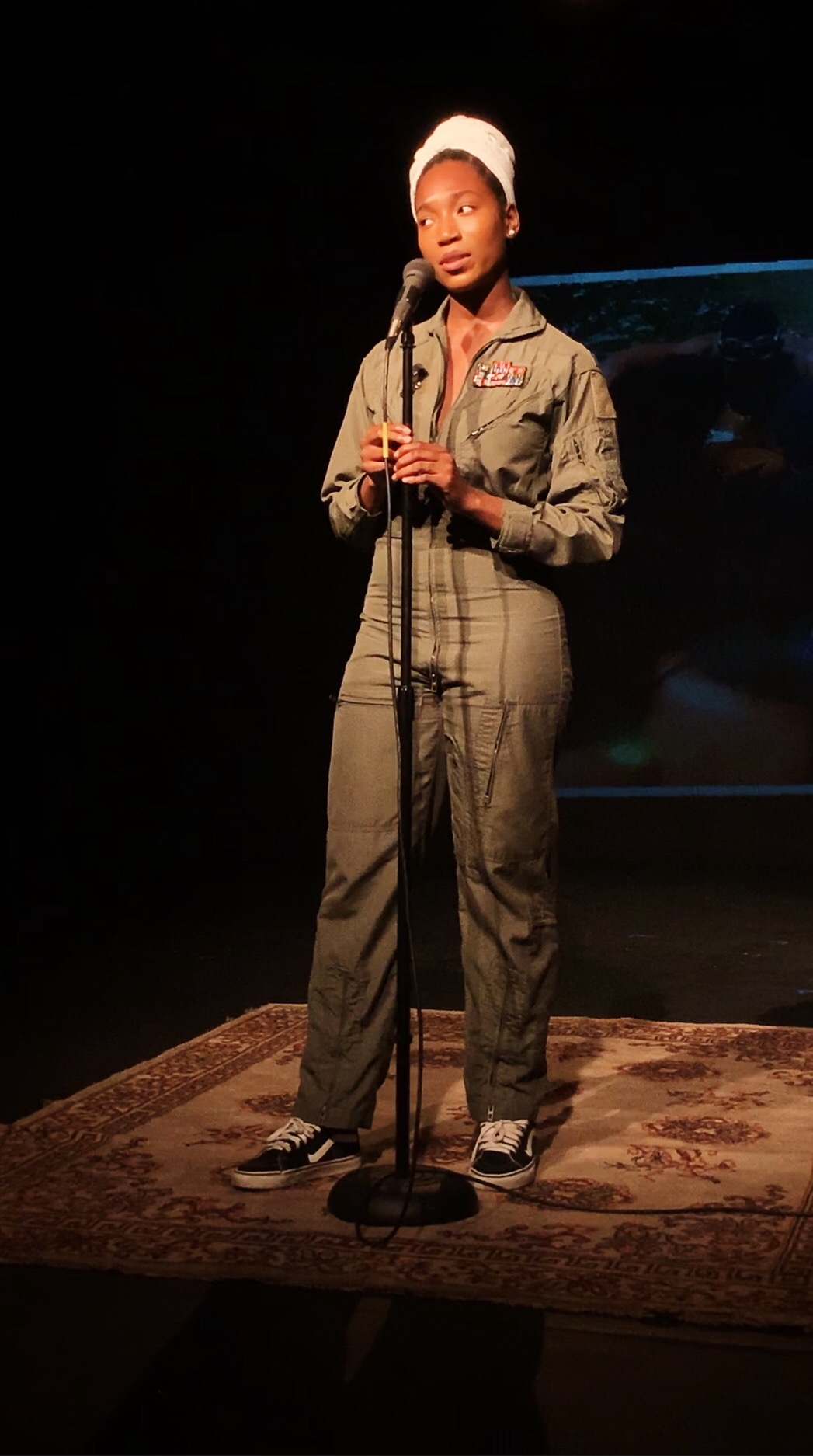 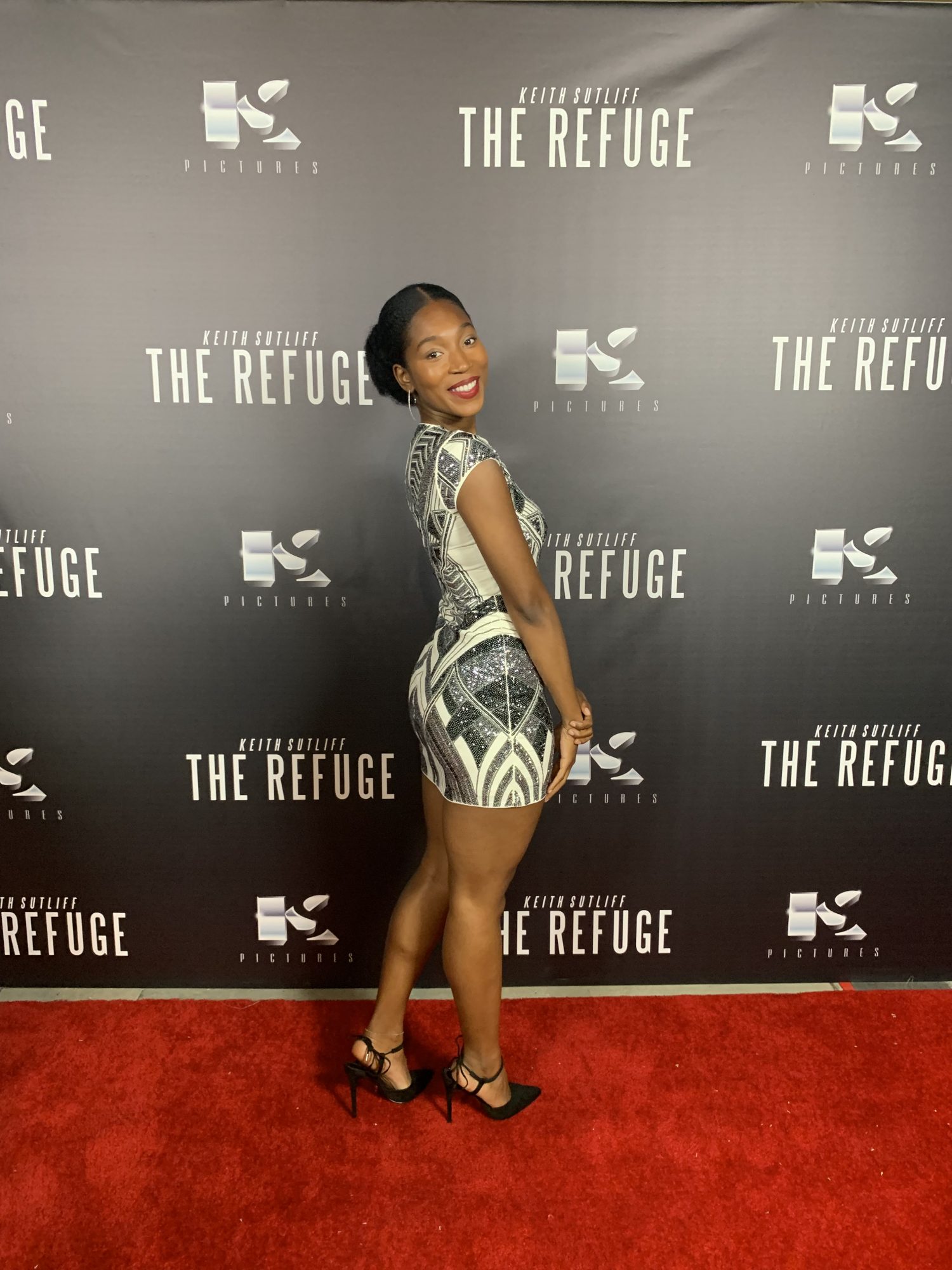 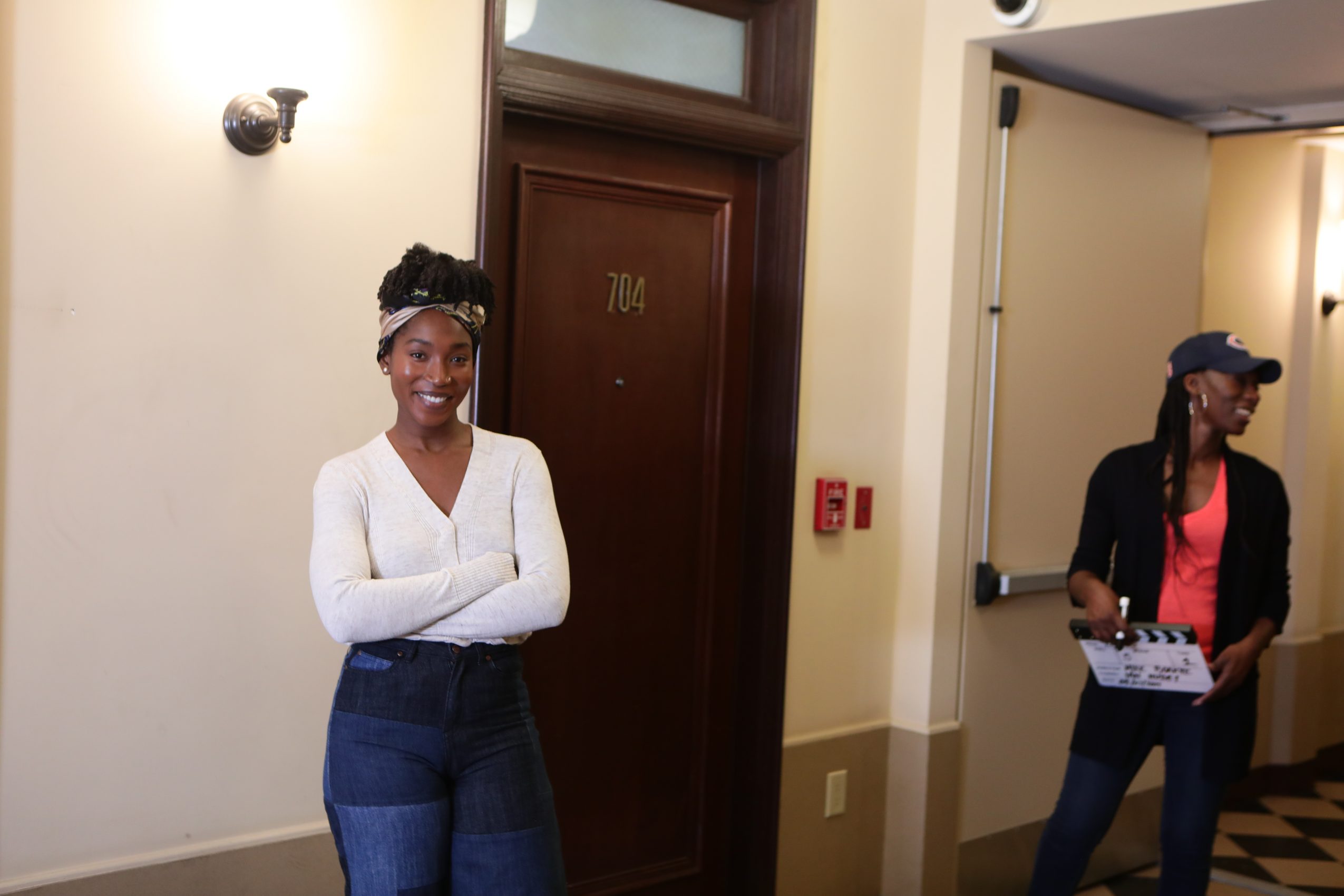 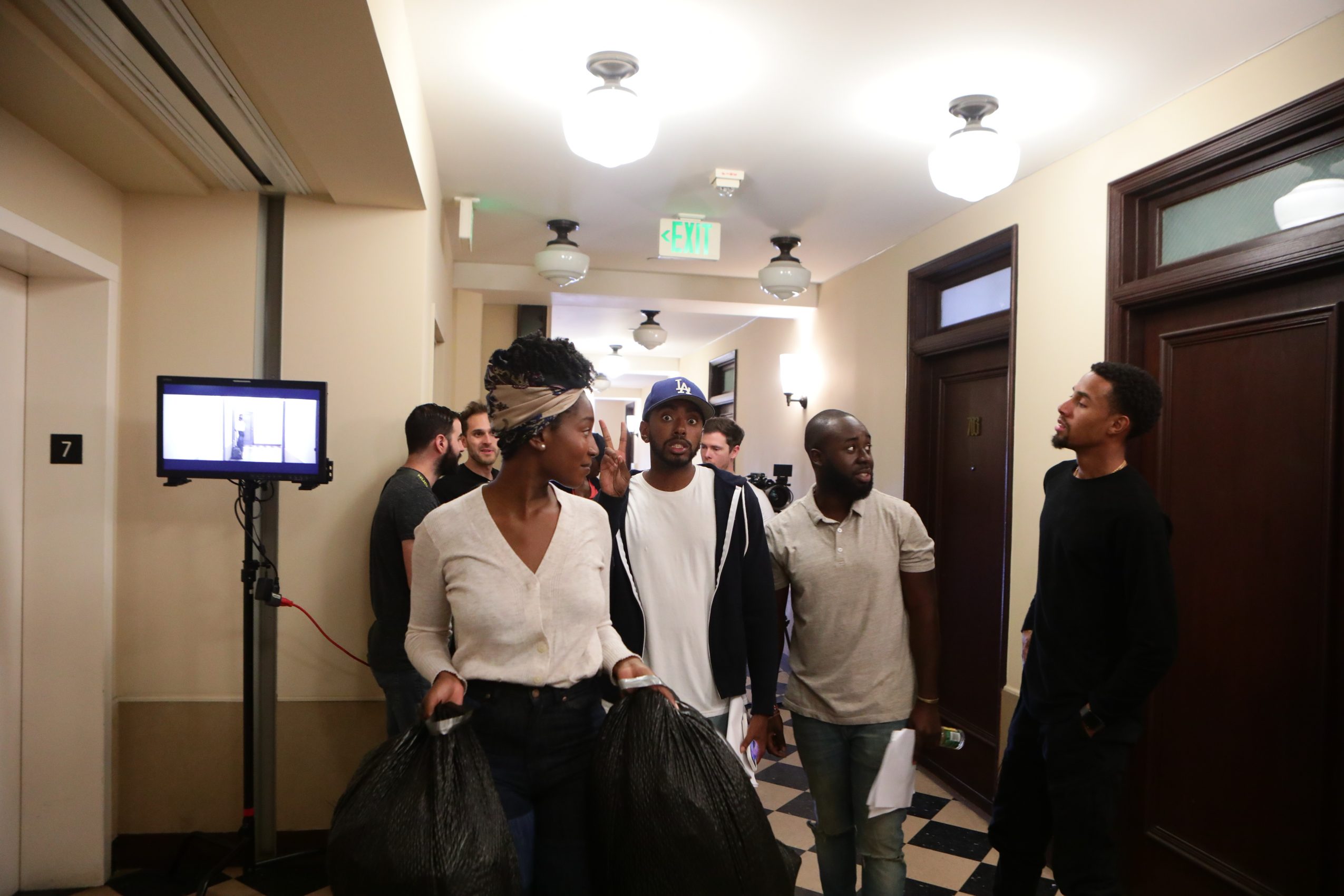 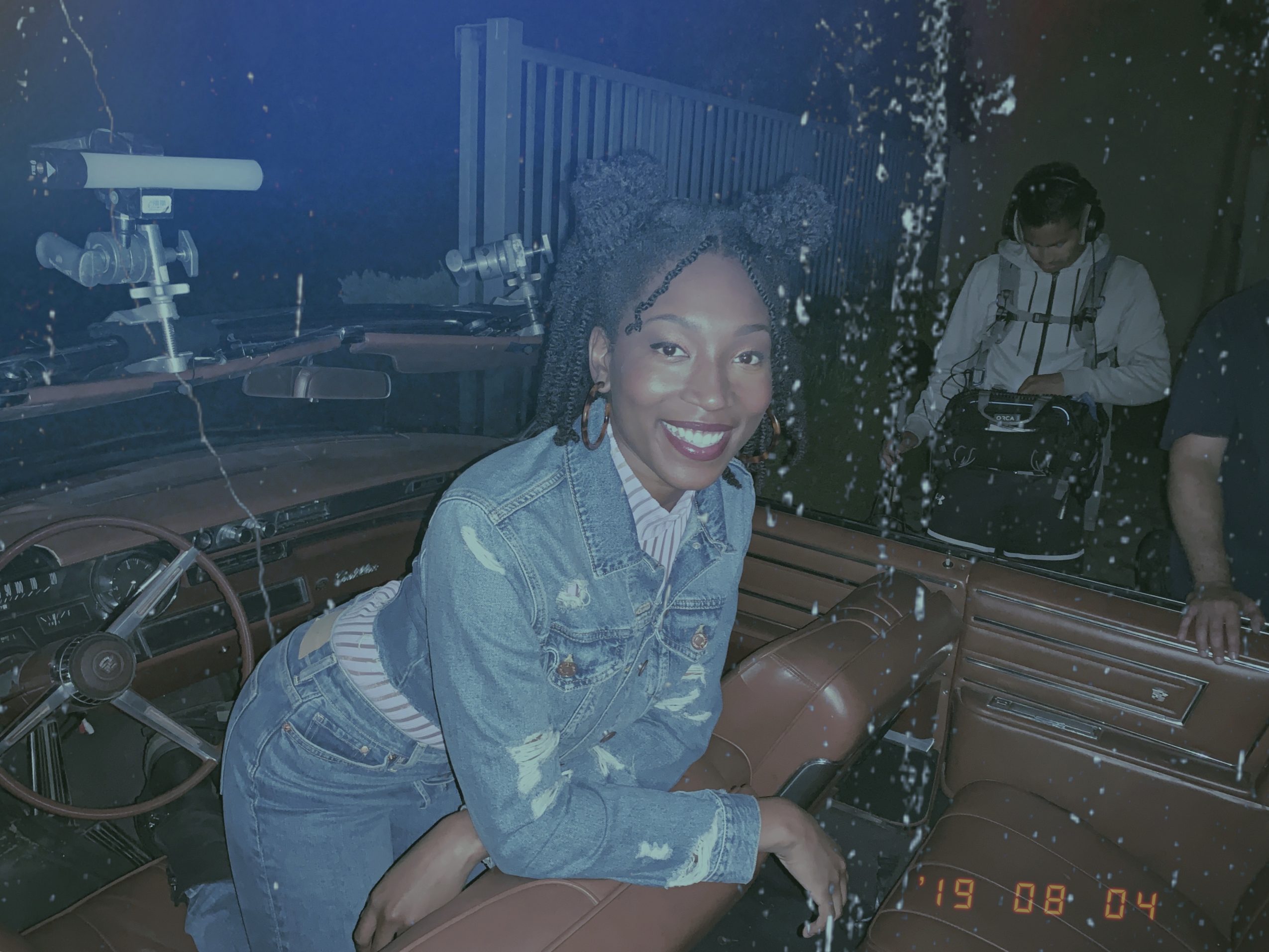