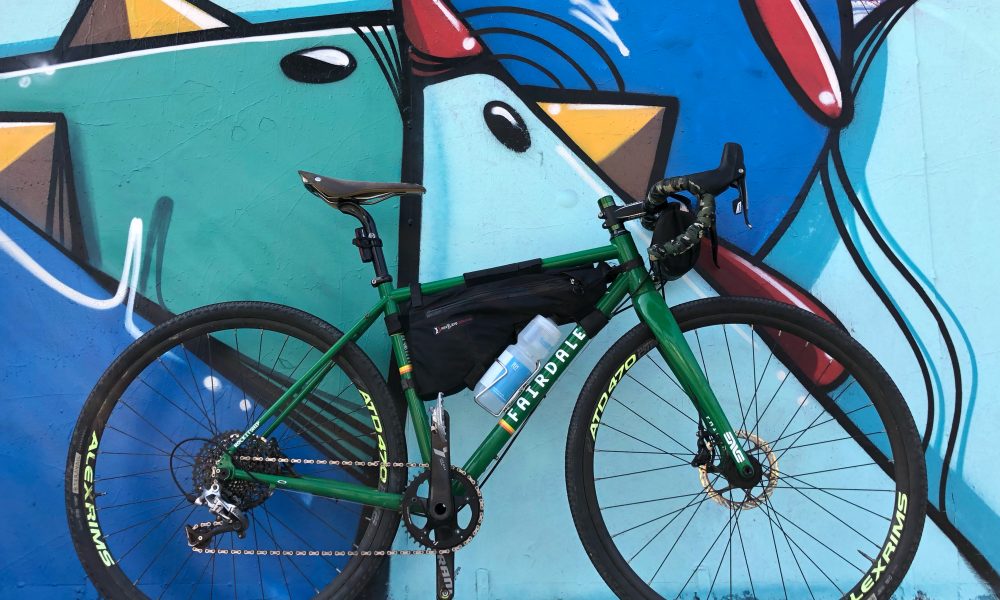 Today we’d like to introduce you to Cache The Chicken Man.

Cache is a Los Angeles based graffiti artist from Guatemala City, Guatemala. His murals have been popping up wall by wall for over two decades. He is most known for his vibrant chubby chickens And geometrical patterns, which have become icons in the Los Angeles cityscape. His career has been influenced by such writers as Carlos Castañeda, who describes humans as being “trapped in human chicken coops”. Cache’s works range from simple, whimsical designs to collaborative murals and community-oriented pieces. A common focus for Cache is reviving neglected areas of the city and replacing institutionalized colors with his vibrant murals, as well as questioning the effects of corporate logos and consumer branding. He has exhibited in Romania, Mexico, the United States, and Guatemala. His work has been included in the Getty Research Institute’s L.A. Liber Amicorum graffiti blackbook project, Dreams Deferred at the Chinese American Museum in Los Angeles, Migracion y Revolucion hosted by the National Institute of Anthropology and History in Mexico City, and was invited to do a live painting for Roger Waters’ Pink Floyd The Wall Concert in Bucharest. Cache has done art installations at Coachella Music and Arts Festival and has created artworks for Audiotistic, Nocturnal Wonderland and other events. Cache grew up the epicenter of graffiti art in Los Angeles, the infamous Belmont Tunnel, where he witnessed the older masters of the graffiti world create masterpieces that inspired him to develop his skills.

Great, so let’s dig a little deeper into the story – has it been an easy path overall and if not, what were the challenges you’ve had to overcome?
Like many Angelenos from the poor and working-class communities, life is always a struggle. Most of my work is self-funded. Many of times navigating the thin lines between legal and illegal work. Police, gangs, street politics, permits and the lack thereof are always huddled to jump. But what would be the fun without those things right?

What else should our readers know?
Plain and simply put, the joy of creating in an outdoor environment is my specialty and what I’m most proud of.

What moment in your career do you look back most fondly on?
When an old man or woman in the hood tells me, they enjoy the work. That’s gold to me. 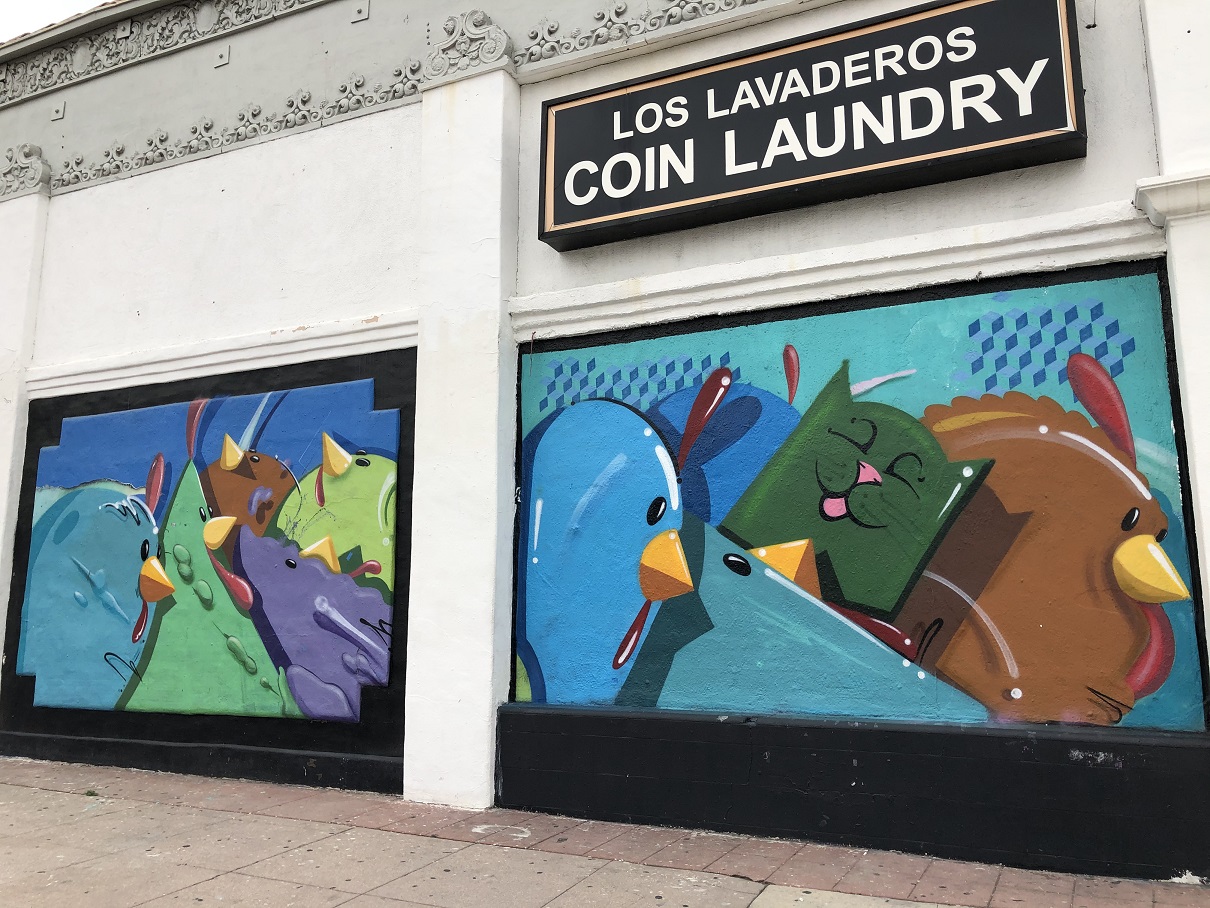 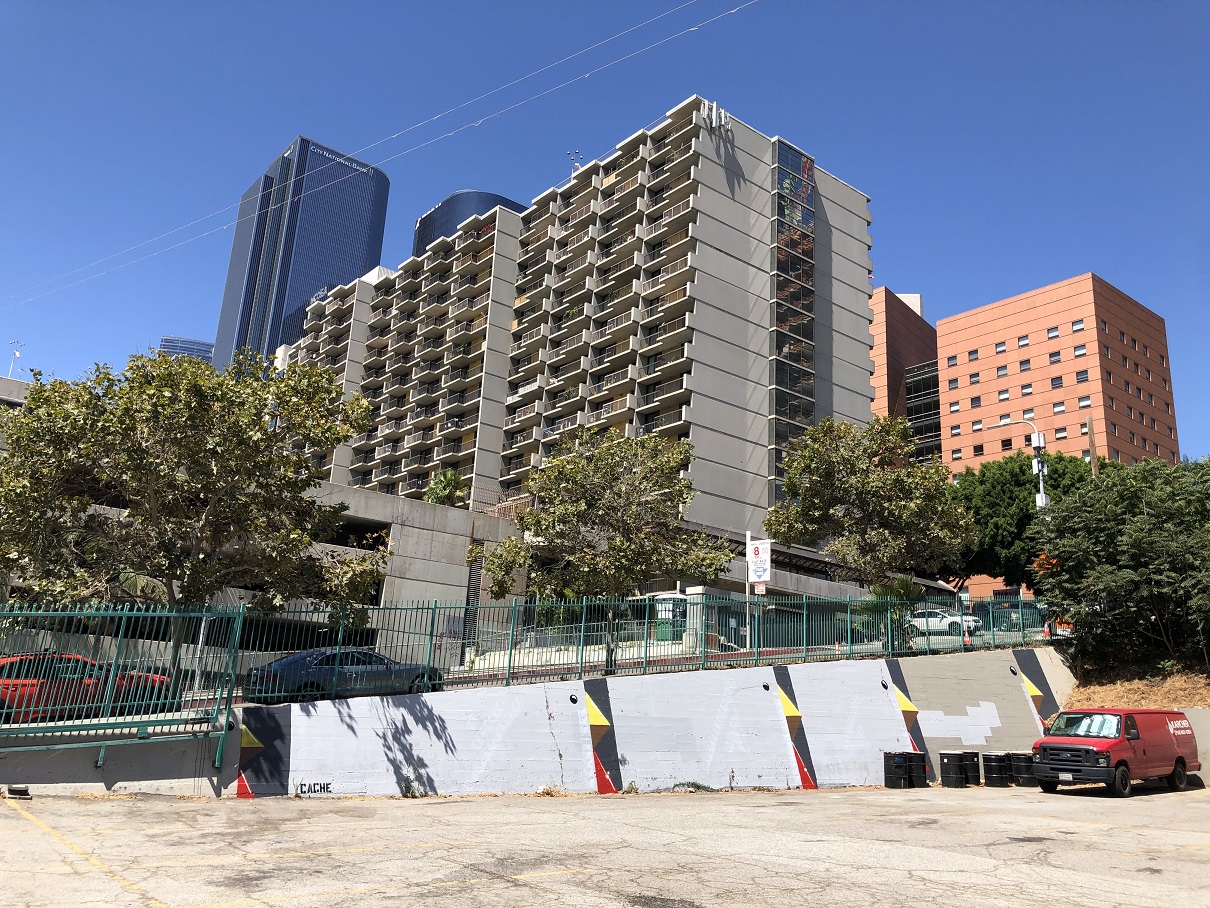 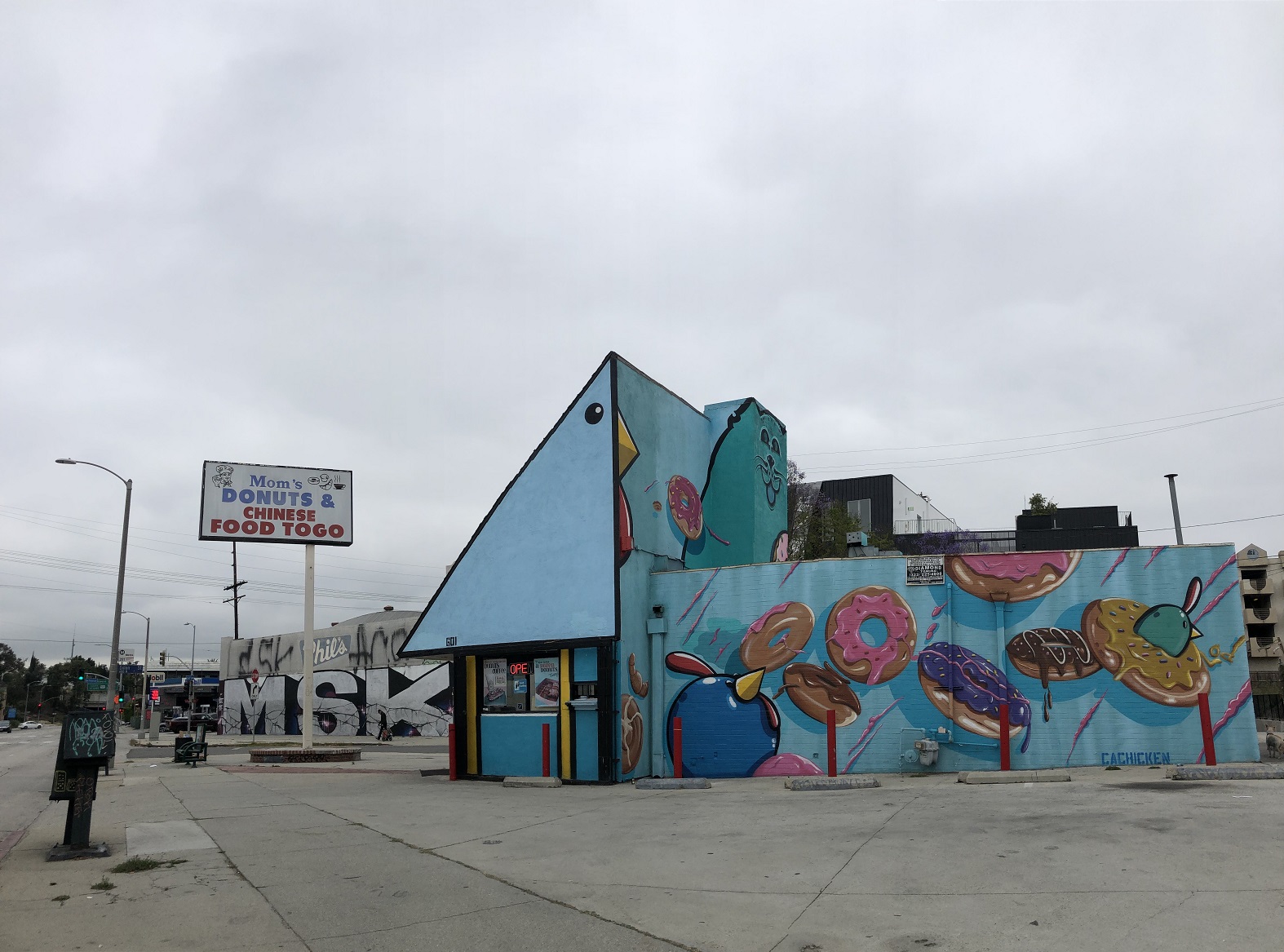 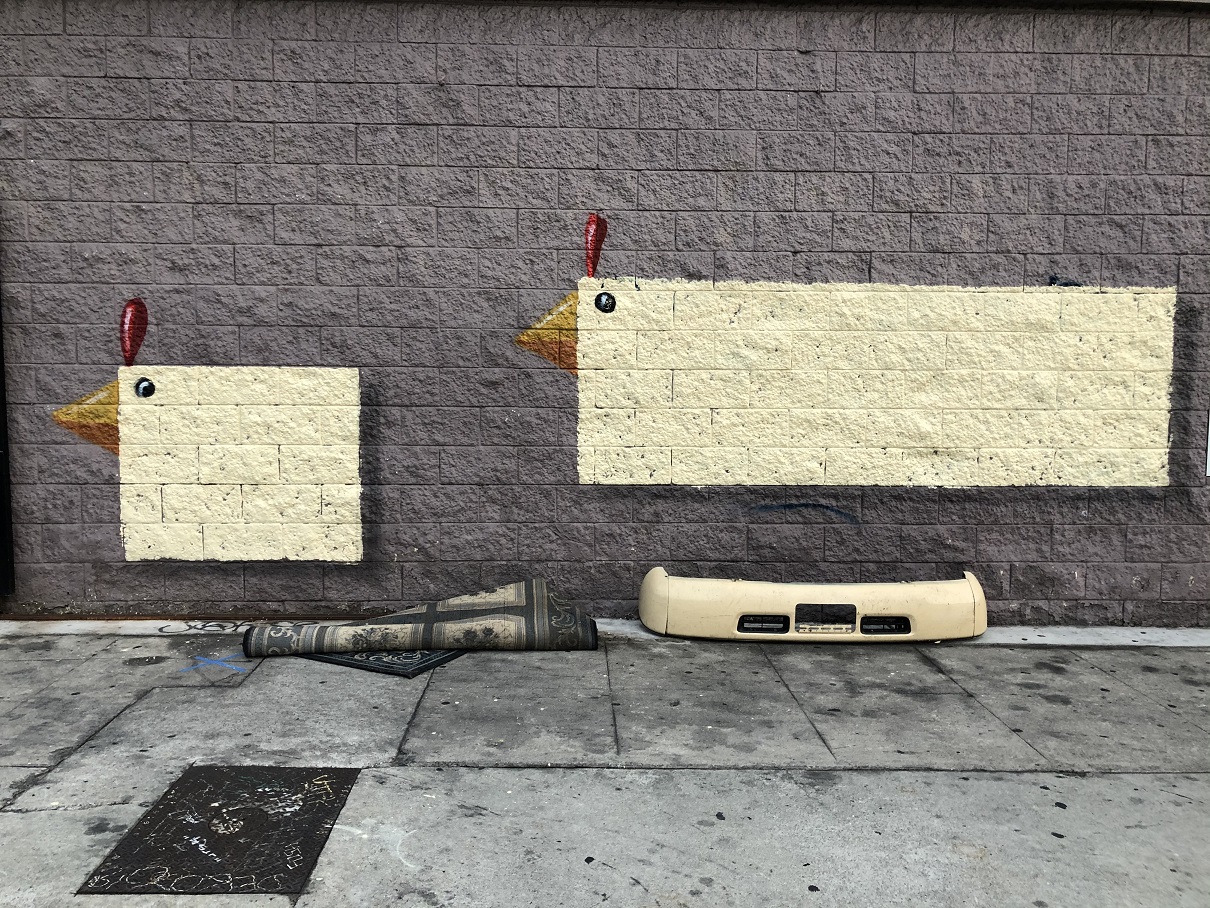 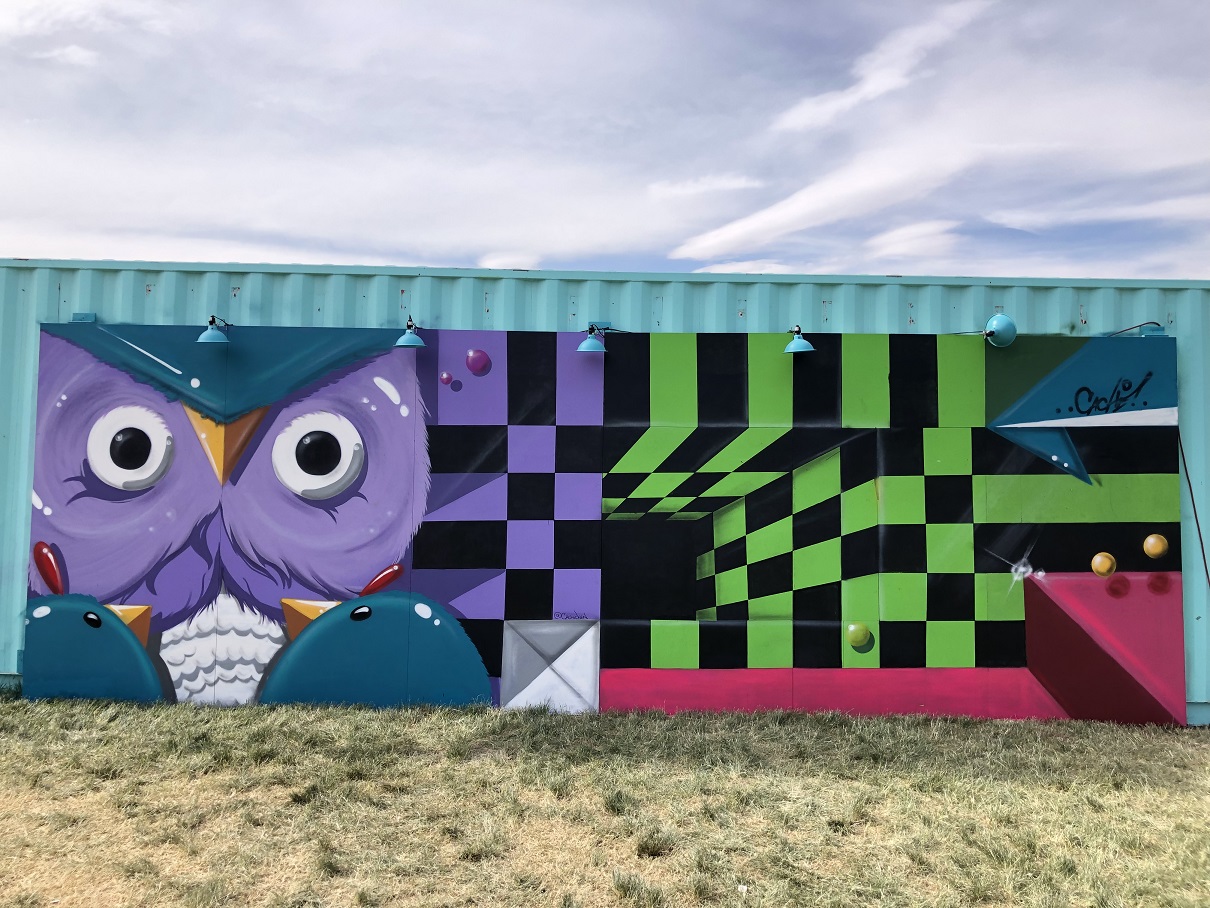 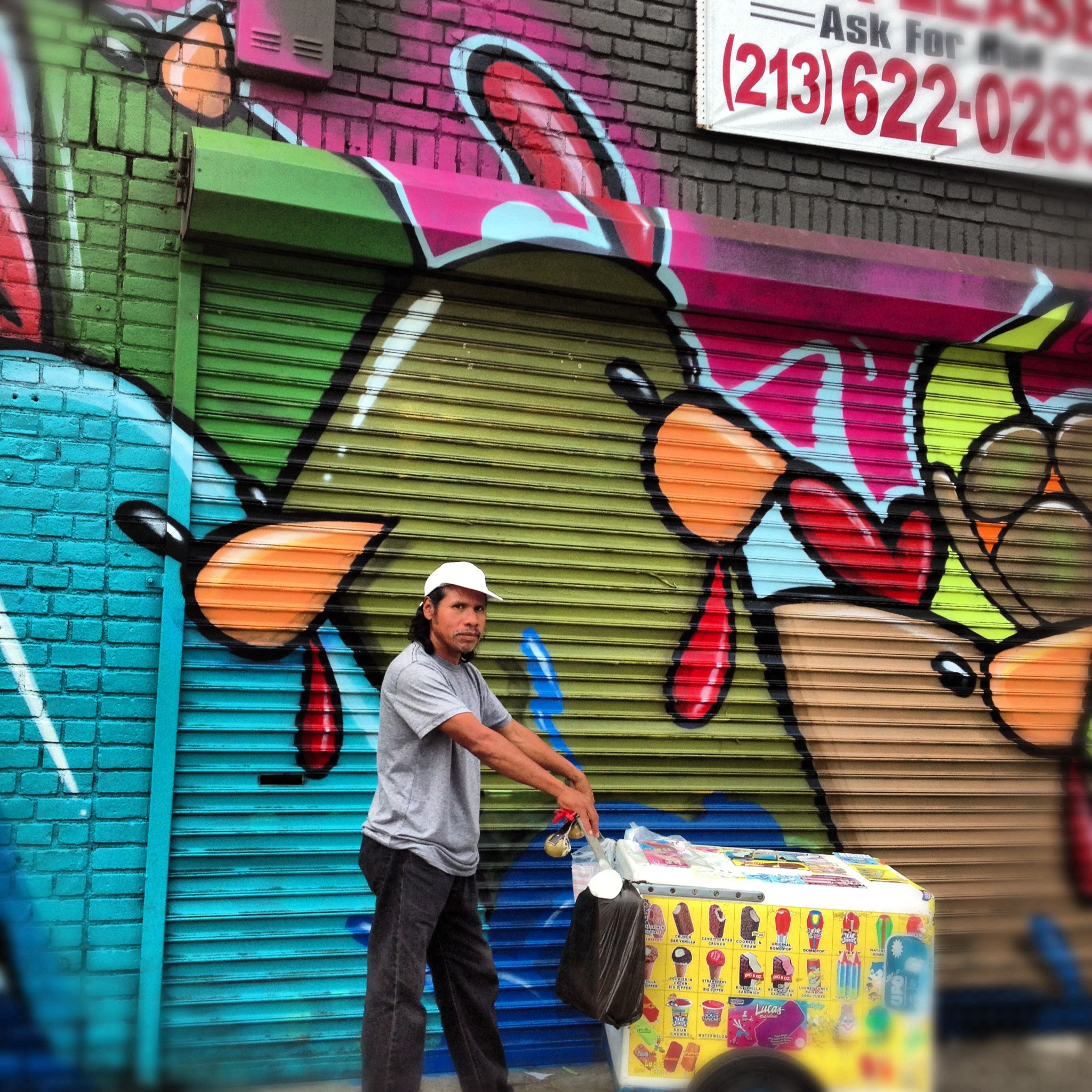 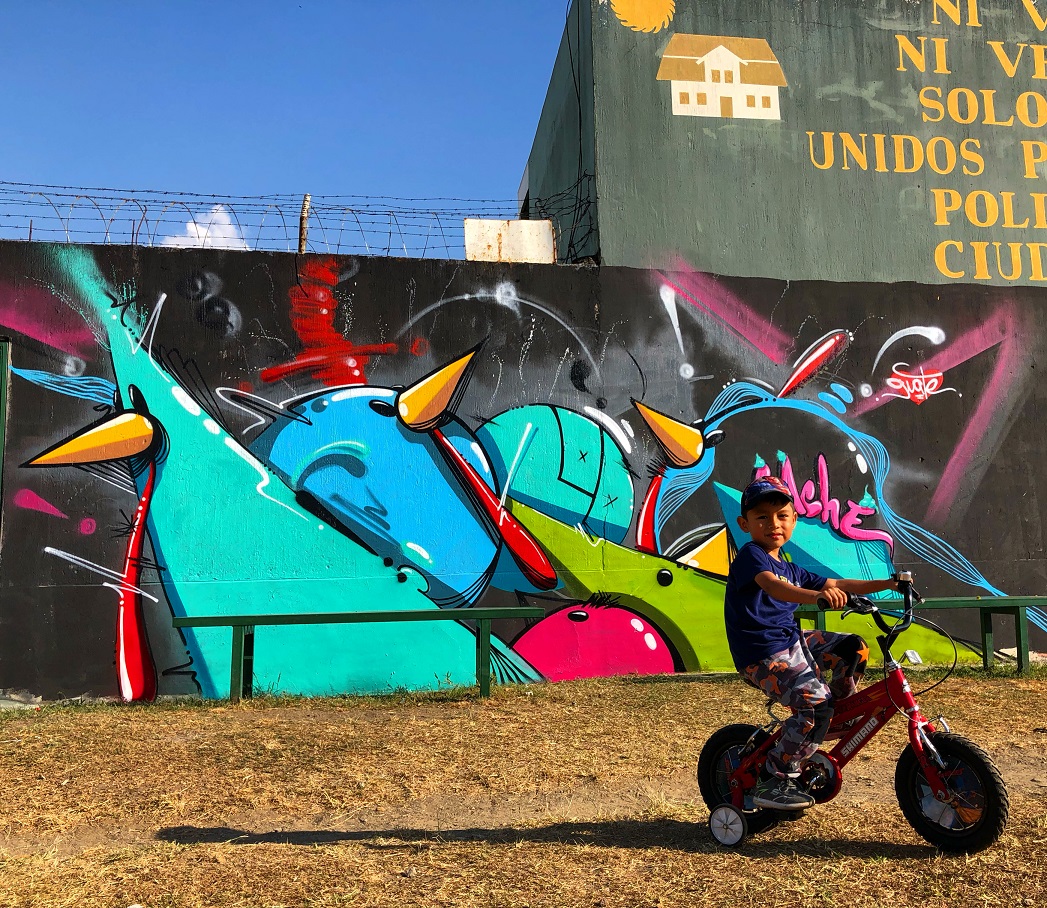 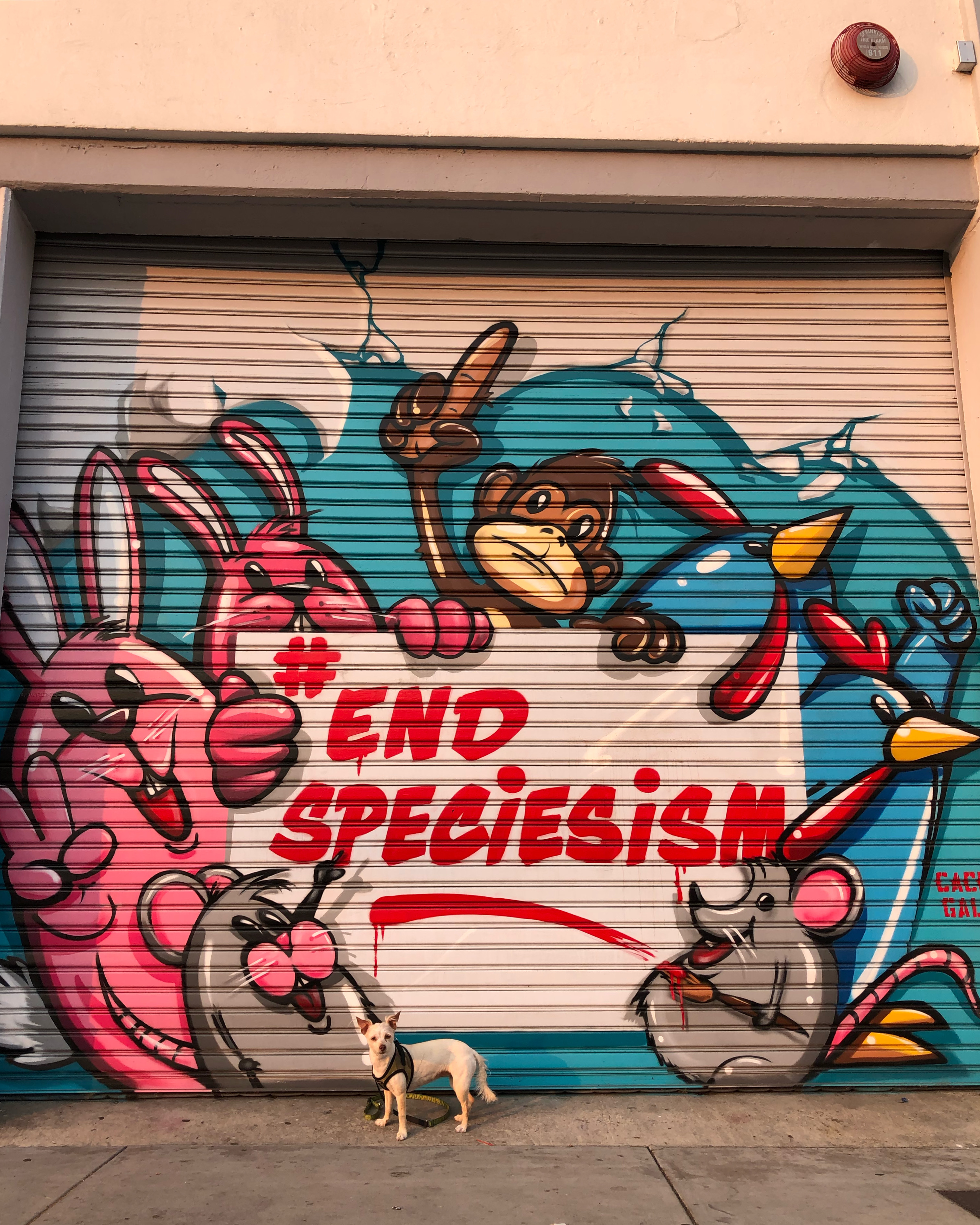