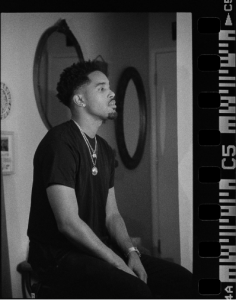 Today we’d like to introduce you to C5 (Chris). Him and his team share his story with us below:

C5 is a dynamic, conscious, and innovative rapper, songwriter from Oakland, CA. He prides himself on making music that is an honest representation of his life experiences. His music tells the story of what it’s like to be from the streets, remain true to yourself, and fight for a life better than the one he’s seen. You can hear the duality of his street and college education in his pen game.

C5 began his journey rapping in the 8th grade. At an early age, he realized that God gave him a voice to tell his story but that there was much opposition he’d have to overcome to get where he wanted in life. He made some choices young that resulted in legal consequences that could’ve easily destroyed his future. Despite the challenges of the influence of the streets, he was able to push himself through college where he was an academic mentor and graduated with a degree in Digital Media Art from CSU Dominguez Hills. It was there in his dorm room that he wrote, recorded, and released his first project Dorm Flow. As well as developed and launched a clothing brand by the same name as the project. He has since released five other projects: Dorm Flow 2 (2016), Only up from Here (2017), Be Patient (2018), Overdue (2018), and Interstate 5 (2020) accumulating millions of streams and he toured as an opening act for Chance The Rapper, Snoop Dogg, Lil Uzi Vert, 21 Savage, Usher, Bryson Tiller, E-40, and performed with Royce Da 5’9. He has features with notable artists such as Marty Grimes, Rexx Life Raj, and Mistah F.A.B. He’s accumulated millions of streams since releasing his first album. He continues to make music and will be releasing a new project in the next few months.

Overall, has it been relatively smooth? If not, what were some of the struggles along the way?
The journey for C5 has not always been smooth. He realized that music was the path for him at a young age, but growing up in Oakland, CA surrounded him with influences that showed him a route that began to derail his life. An arrest at a young age caused him to see his potential start to fade. Nevertheless, he pulled himself out of that mindset graduated high school and put himself through college where he became an academic mentor for younger students. He was able to graduate and moved to LA to begin his career in music.

After graduating from college, he thought that the road to success and stability was the clear next step, but learned a college degree doesn’t promise either of the two. He knew he had to be in Los Angeles to be able to activate the Next Level version of himself and further his career, but he didn’t quite have the means to do it. He packed his car and drove to LA with his vision fixed on his dream and who he knew he was meant to become. He continued to hustle to make his name known and create music and content meanwhile sleeping on friend’s couches and even sometimes in the car. Eventually, he was able to make the connections he needed, the money he needed to find himself where he is today – a thriving, independent artist who’s made some notable waves in the industry and is on his way to becoming a household name.

What else should we know?
C5 is a rapper who tells his story from a place of honesty and vulnerability. He doesn’t hold back when it comes to sharing stories about his life whether it’s about love, struggle, streets, injustices in the world, experience of being a black man in America, past mistakes, etc. He is a firm believer in knowing and remaining true to himself.

If you had to go back in time and start over, would you have done anything differently?
If he had to start over, he wouldn’t do anything differently. Every step of the journey was a necessary part of the path he needed to take to evolve into his best self. He doesn’t have regrets but instead is focused on being present and progressing everyday. 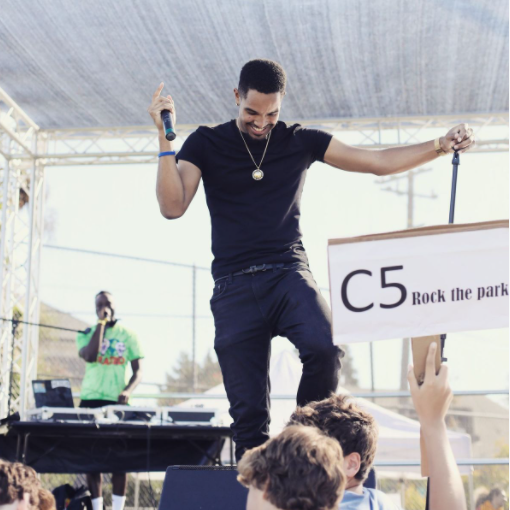 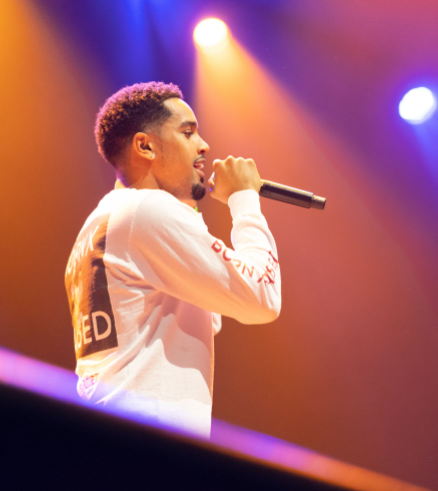