Meet Jason B Milligan of Butcher Bird Studios in Glendale 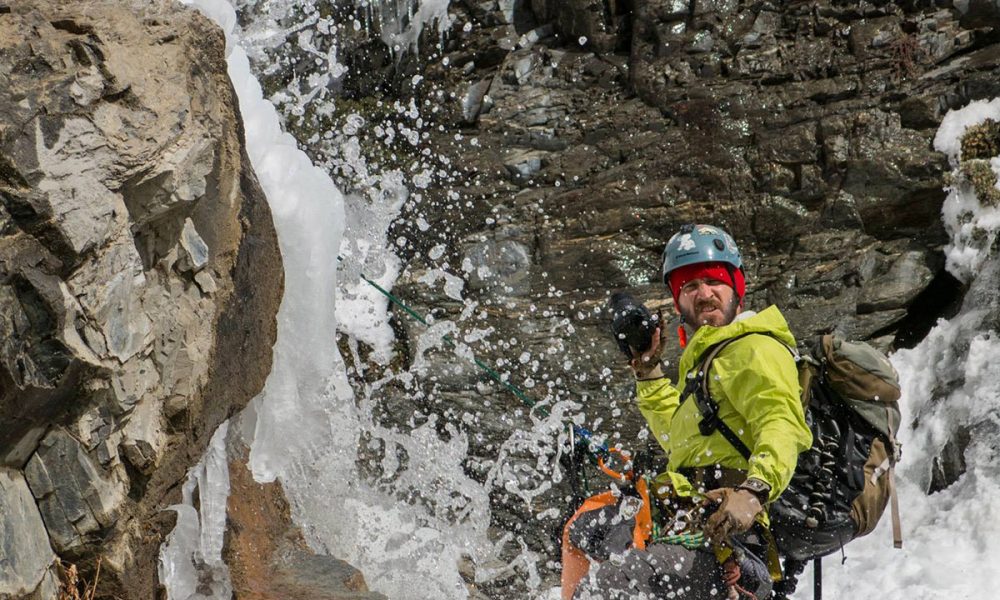 Today we’d like to introduce you to Jason B Milligan.

Jason, please share your story with us. How did you get to where you are today?
I grew up in the suburbs of Baton Rouge, Louisiana. Much of my childhood was spent drawing my own comics, writing stories, and devouring cartoons. I still have notebooks full of worlds I built for stories or roleplaying games. I also dabbled in theater and dance. My parents helped me buy a small consumer-grade VHS-C camcorder when I was 17 and movie making finally became available to me. My friends and I spent numerous days and nights making ludicrous and absurd short movies. This was the mid-90s before the rise of the internet and digital filmmaking. We had to be particularly clever about editing in-camera and using a CD player routed through a four-track mixer to add soundtracks. I read whatever books on photography and film I could find at the library or bookstores and improvised the rest. One day, one of my friends inherited an old 16mm film camera. We sat in the local library watching the footage we shot and were in awe at the difference in quality versus VHS. I pursued a broadcast degree at the University of Louisiana at Lafayette because it was the closest thing to film school yet still affordable. In college, I finally had access to computers and was introduced to Adobe products, the nascent stages of digital editing, and Macromedia Flash. For the first time in my life, I could finally make my own cartoons and I created many. I continued making short videos with my friends and numerous Flash cartoons on my own. The website Newgrounds.com had begun allowing users to upload their own cartoons and I submitted many. That online community helped me develop my animation skills. After graduating, I worked in television news graphics for two years before moving across the country to Los Angeles hoping to become an animator or filmmaker.

My career path became especially circuitous at this point including stints as a puppeteer, minimum-wage retail work, and six years working in various departments (layout, design, motion graphics) of the comic book and manga industry at Tokyopop. I decided to try my hand as a full-time freelancer in 2010. Much of my work came from connections made while working at Tokyopop. Butcher Bird Studios slowly formed and became a full-time production company over the next few years as I joined forces with some of those connections.

In 2006, I started exploring the outdoors around Los Angeles and reignited a passion for nature. I met Karl Domangue who became a sort of outdoor mentor thanks to his Extreme Things Adventure Club where we embarked on various adventures twice a month: kayaking sea caves, hiking forest trails, climbing rocks, rappelling waterfalls, and numerous other activities. As I became more embedded in the outdoor community and delved deeper into various outdoor sports, I also began documenting and sharing these adventures with others. This inspired me to establish “G.O. Get Outside” (a web-series and podcast) and pursue other adventure filmmaking opportunities. After completing the week-long Adventure Filmmaker workshop at Banff Mountain Film Festival in 2014, I decided to begin developing a branch of Butcher Bird Studios focused on outdoor and adventure storytelling.

As one of the cofounders and resident producer/directors at Butcher Bird Studios, my responsibilities are varied. On one project, I may be directing a cat driving a car to Silverlake, on another I may be animating cartoon videogame characters, on another, I may be retrieving coffee and sweeping floors. We continue to make content for clients while also developing our own intellectual properties. My current goals are to make adventure filmmaking profitable, develop animated and live-action properties for television or streaming, and continue growing as a storyteller exploring the projects our clients need.

Great, so let’s dig a little deeper into the story – has it been an easy path overall and if not, what were the challenges you’ve had to overcome?
I was born to teenage parents from large low-income families in the Deep South. Financial struggle and social awkwardness have always been a struggle. But I have always had an amazing support network. I have been graced with family and friends who have always been encouraging and willing to help as best they can. I was taught self-reliance, perseverance, personal responsibility, loyalty, stubbornness, and honesty (perhaps to a fault). I have not had the economic advantage or the social contacts of the wealthy, but I won the lottery in emotional support and quality parenting. My first two years in Los Angeles working minimum wage jobs, fighting depression, chasing dead-ends, struggling to find any sort of break, constantly accruing debt, and losing a battle against cynicism are among the worst moments of my life. Yet, they built me into a stronger and more capable person and helped me find the power to build a better life. And no matter how hard and miserable that time was, my challenges will never compare to the ones surmounted by the two kids that sacrificed so much to raise me.

Butcher Bird Studios – what should we know? What do you do best? What sets you apart from the competition?
Butcher Bird Studios started as a small director’s collective. We formed it to help each other complete personal projects and seek client work. Before we knew it, we accidentally turned into a production company. Now, we work out of an office in Glendale (with an adjoining stage space) doing a bit of everything—from commercial to corporate to narrative to live-stream to documentary to internet and more. We pride ourselves on versatility, problem-solving, and innovation.

We’ve become especially recognized in the live-stream and interactive space having produced content for Airbnb, Reggie Watts, National Geographic, and others in that realm. Last year, we constructed a live interactive sci-fi series called “Orbital Redux”—created by Butcher Bird cofounder Steven Calcote— that streamed on Legendary’s Project Alpha platform. Everything was live, even the effects and music—and the story changed in real-time as the audience voted on story beats. We recently completed a series of interactive branching narrative pieces for Buzzfeed and have been producing a number of live-stream specials for Twitch including their Amazon Prime Day “Twitch Sells Out” 36-hour event. We released our first feature, “Better off Zed,” last year and are shopping a horror series based on the works of Thomas Ligotti.

There are five of us that formed the business and we all have our separate specialties. My strengths are design, animation, and adventure filmmaking. I spend a lot of time outdoors climbing, canyoneering, and backpacking and I have been working to develop an arm of Butcher Bird Studios that creates content in that realm. One of our successes in that endeavor was the “Untethered” web-series we created for portable power company TYLT. “Untethered: My Passion” highlighted real-life people with intriguing careers or hobbies such as camera trapping, BASE jumping, BMX riding, or fashion design. “Untethered: On the Road” followed my fiancée and I across 42 states for two months as we explored the U.S. out of a small Chevy coupe. My creative baby is the “G.O. Get Outside” brand whose mission statement is to feature everyday people with relatable responsibilities who lead active lives and prove that the outdoors are for all of us. “G.O” began as a video web-series and continues as an audio podcast now in its fifth season steadily approaching 100 episodes.

What moment in your career do you look back most fondly on?
I am terrible with superlatives; I have a hard timing picking favorites. I felt great success seven years ago when I completed a 13-minute animated/live-action hybrid children’s program made entirely in my apartment called “The Many Maladies of Marty Mitchell.” I worked on it in my free time for three years. I was very satisfied when the original “G.O. Get Outside” web-series was released and after sharing “Untethered: On the Road” with the internet. Completing “Better Off Zed” and “Orbital Redux”—two enormous and ambitious projects—left me with a huge sense of accomplishment. But I think my proudest moments are when my work touches someone emotionally such as being told an old Flash cartoon made someone cry or my podcast gave a depressed person hope. Making things is great, but connecting with people through your work is the best. 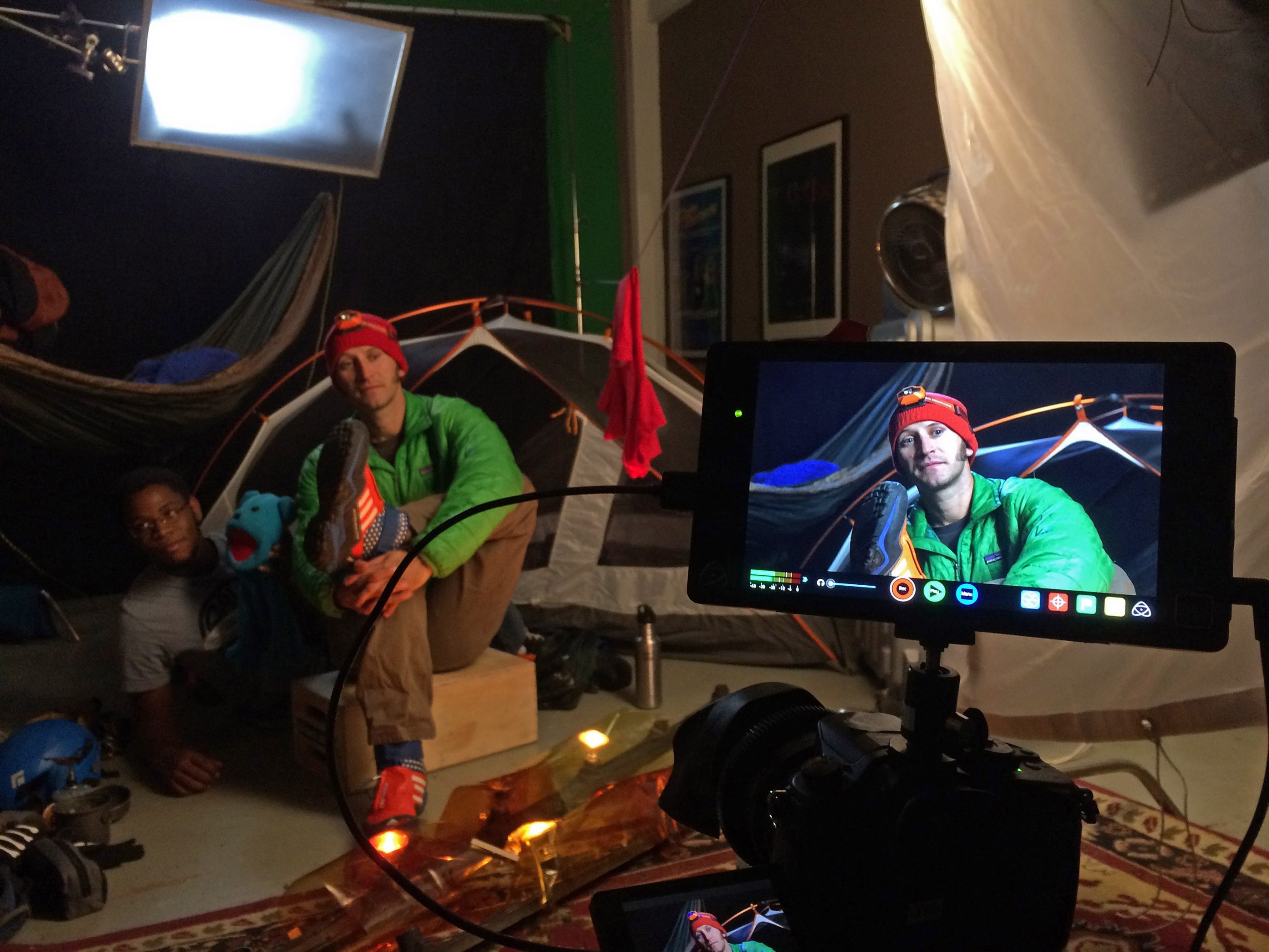 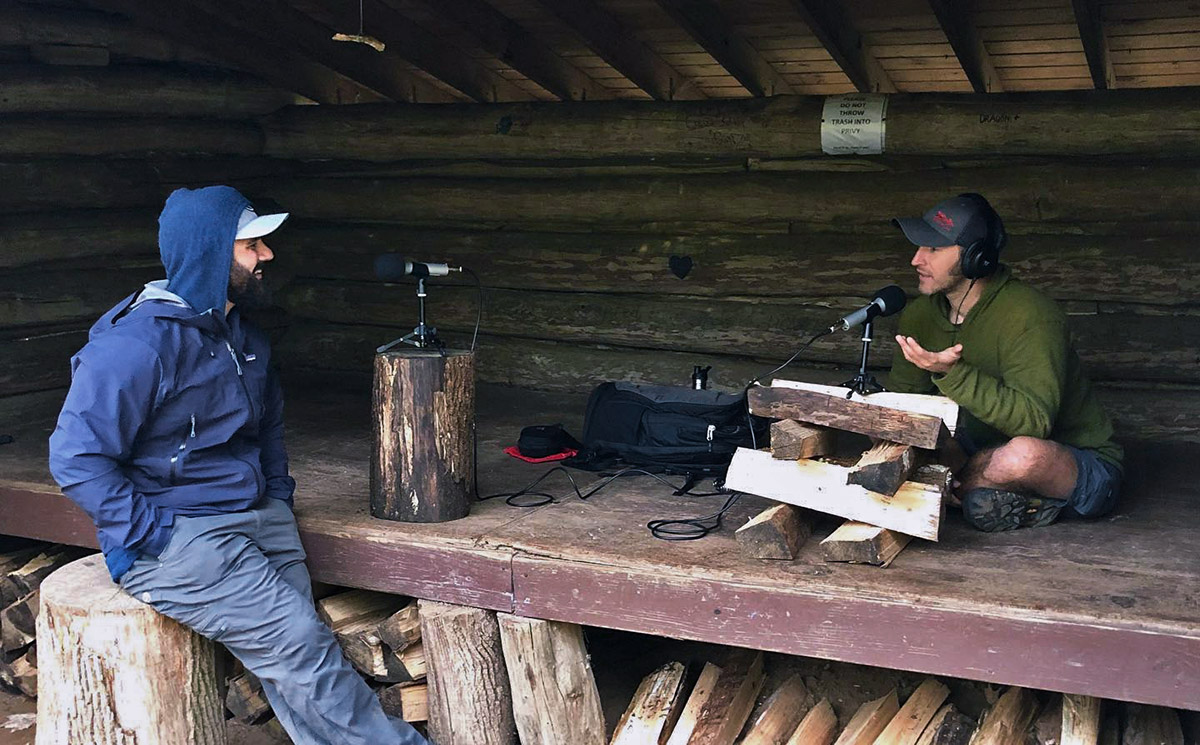 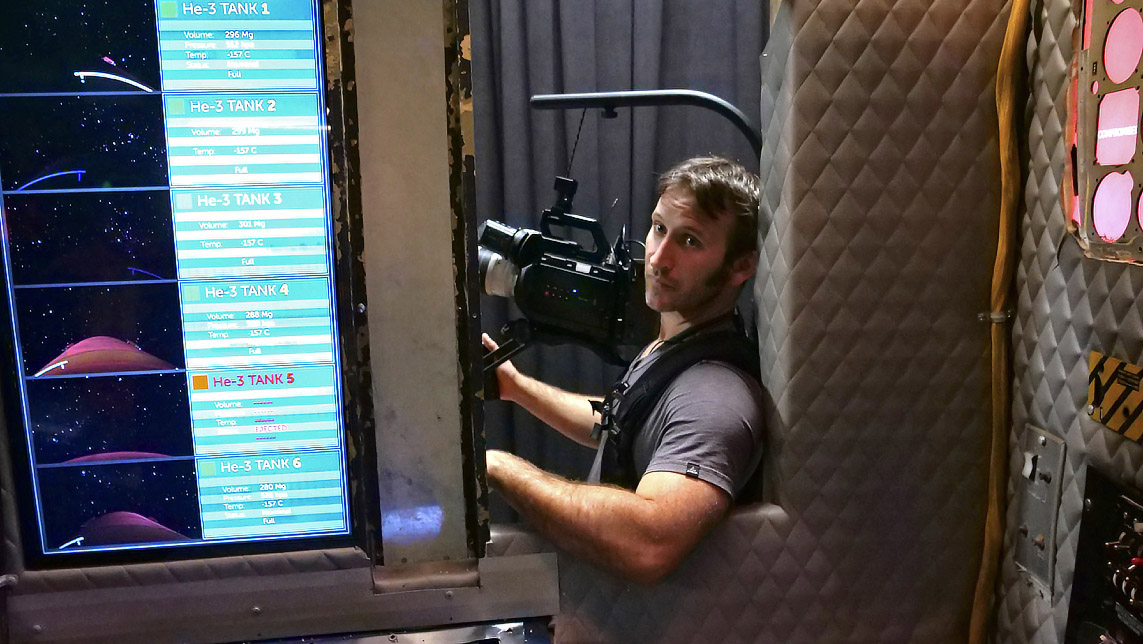 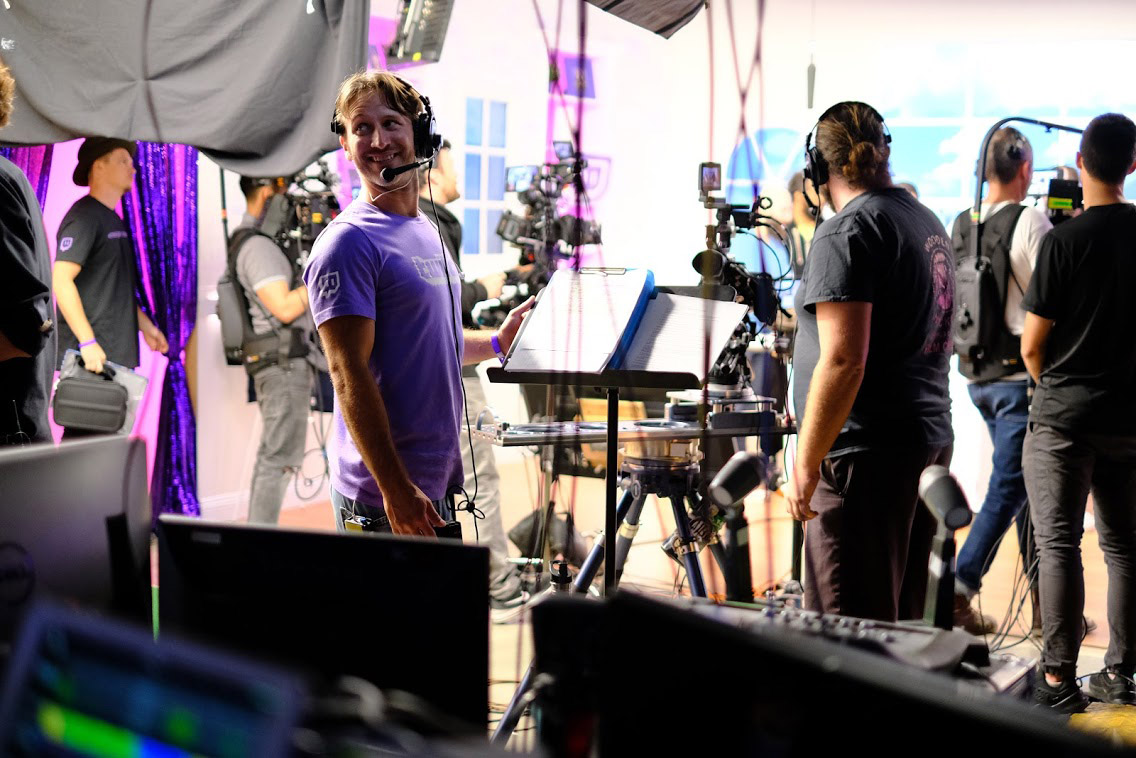 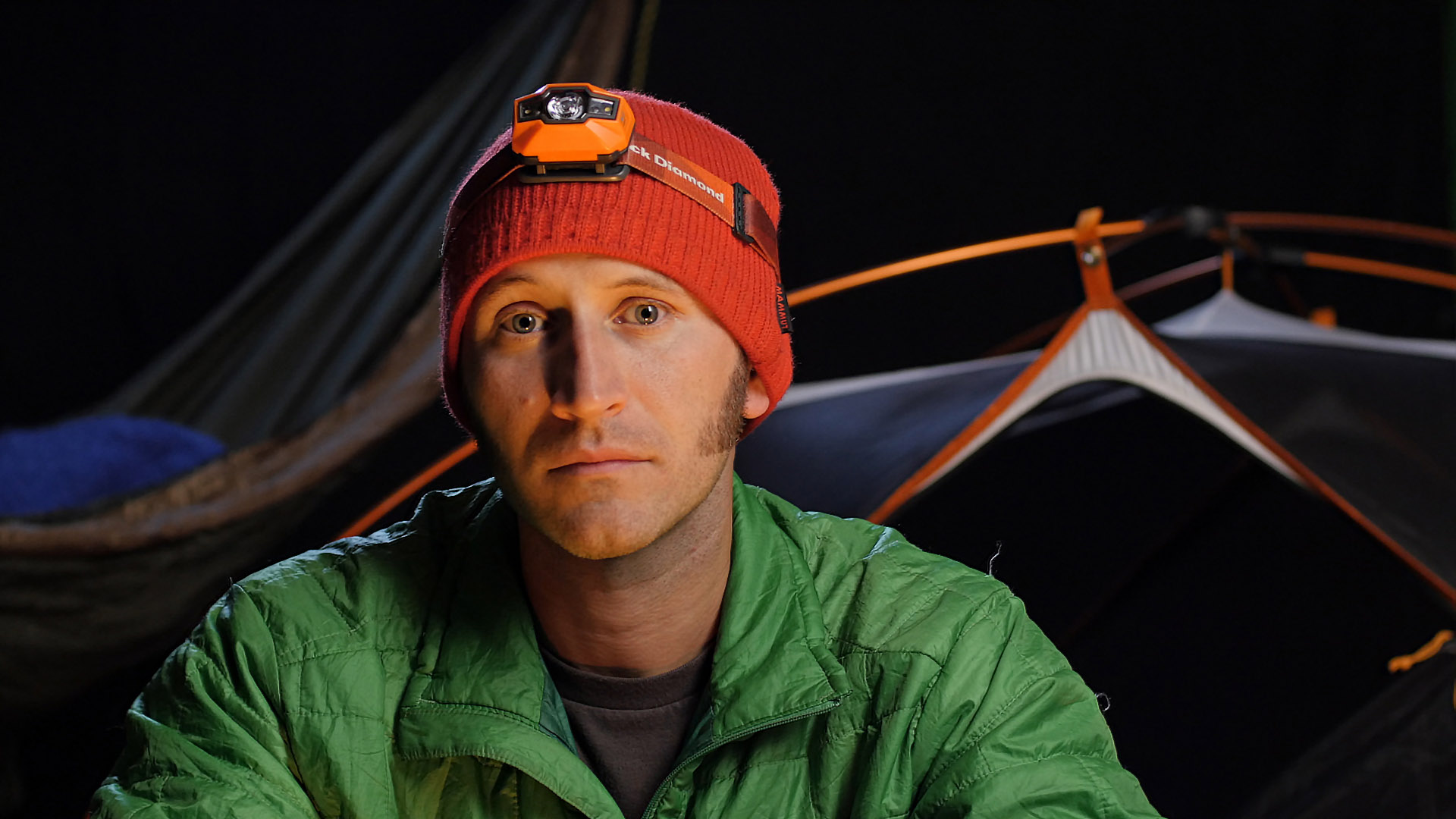 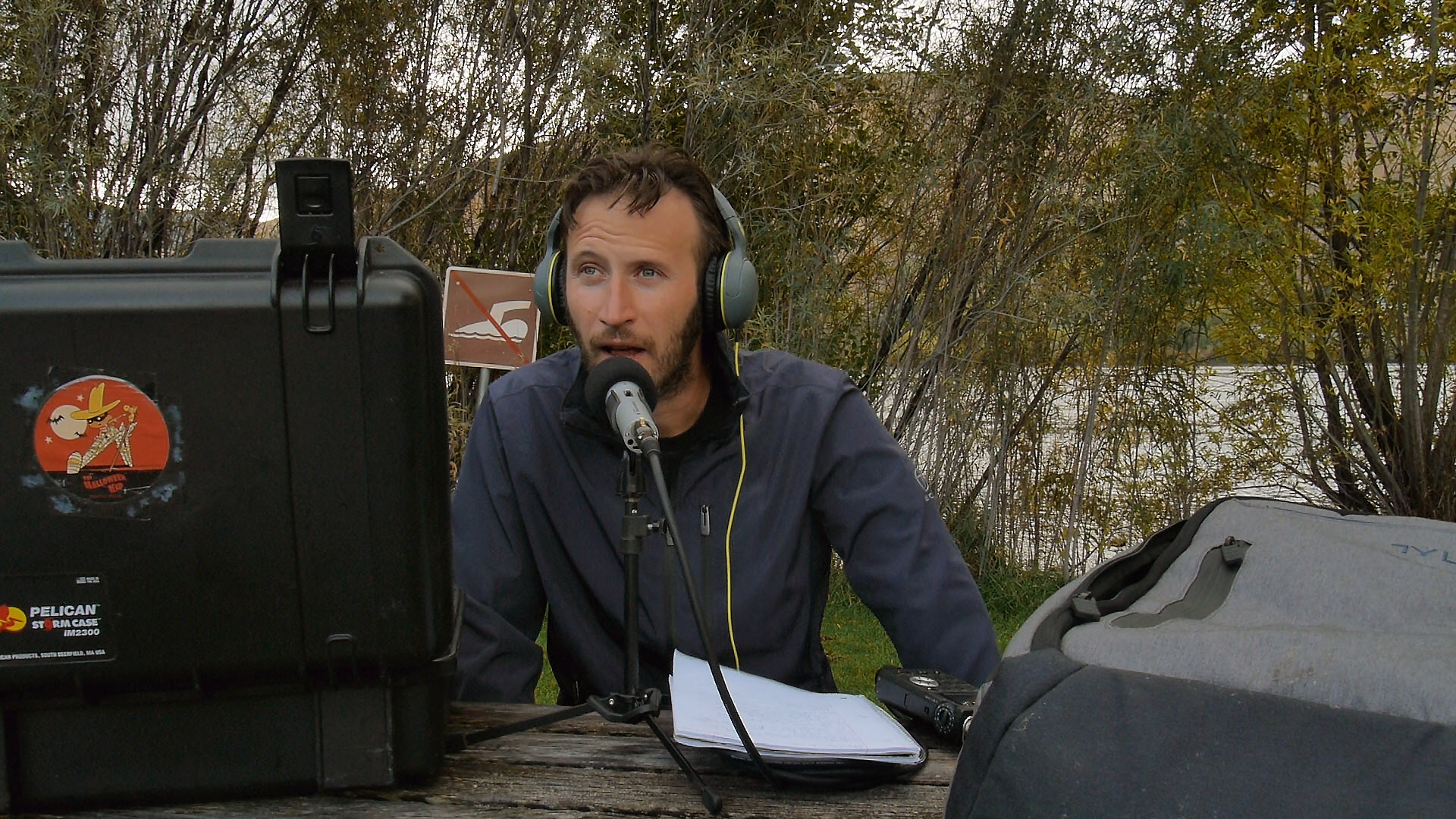 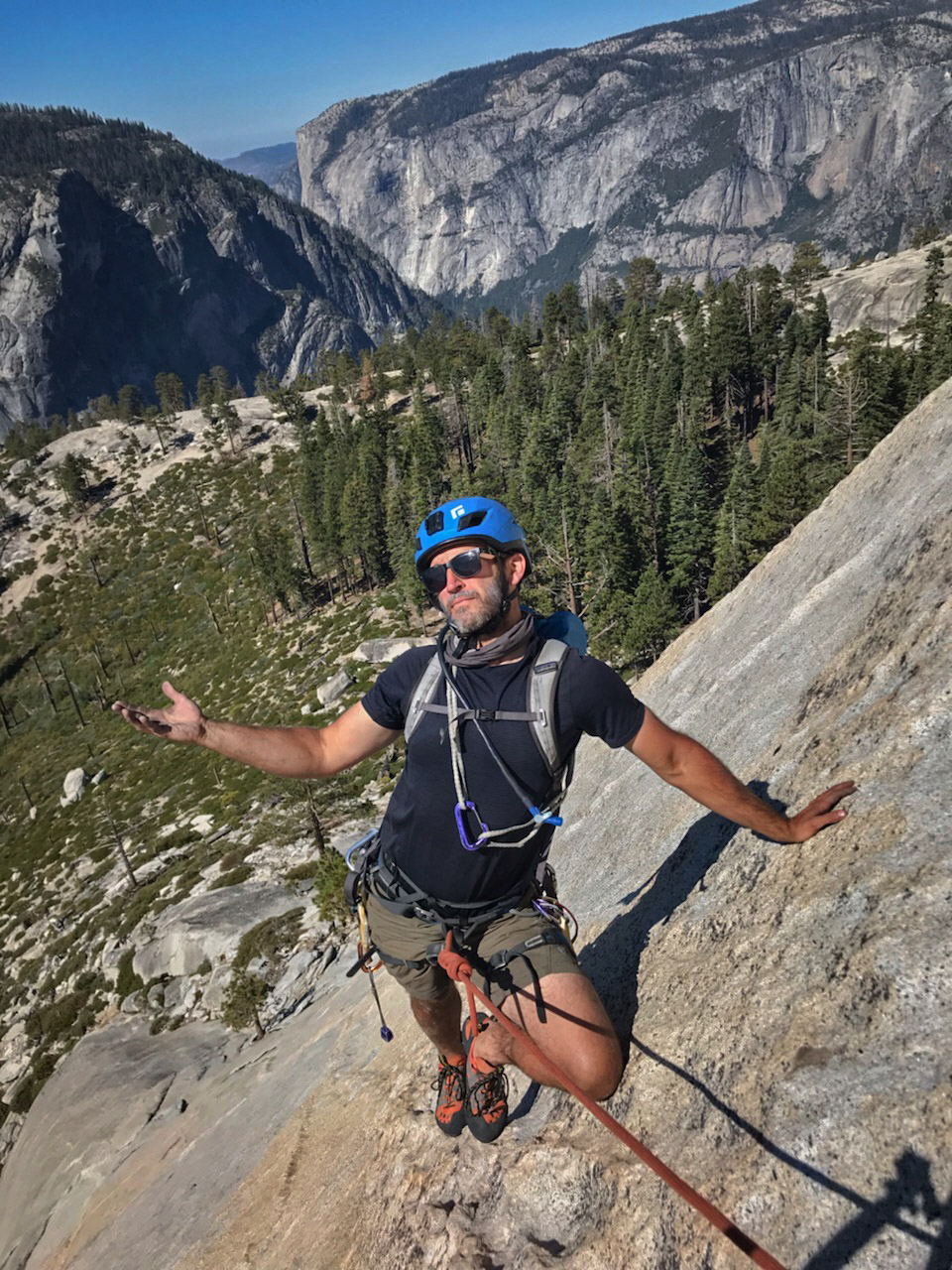 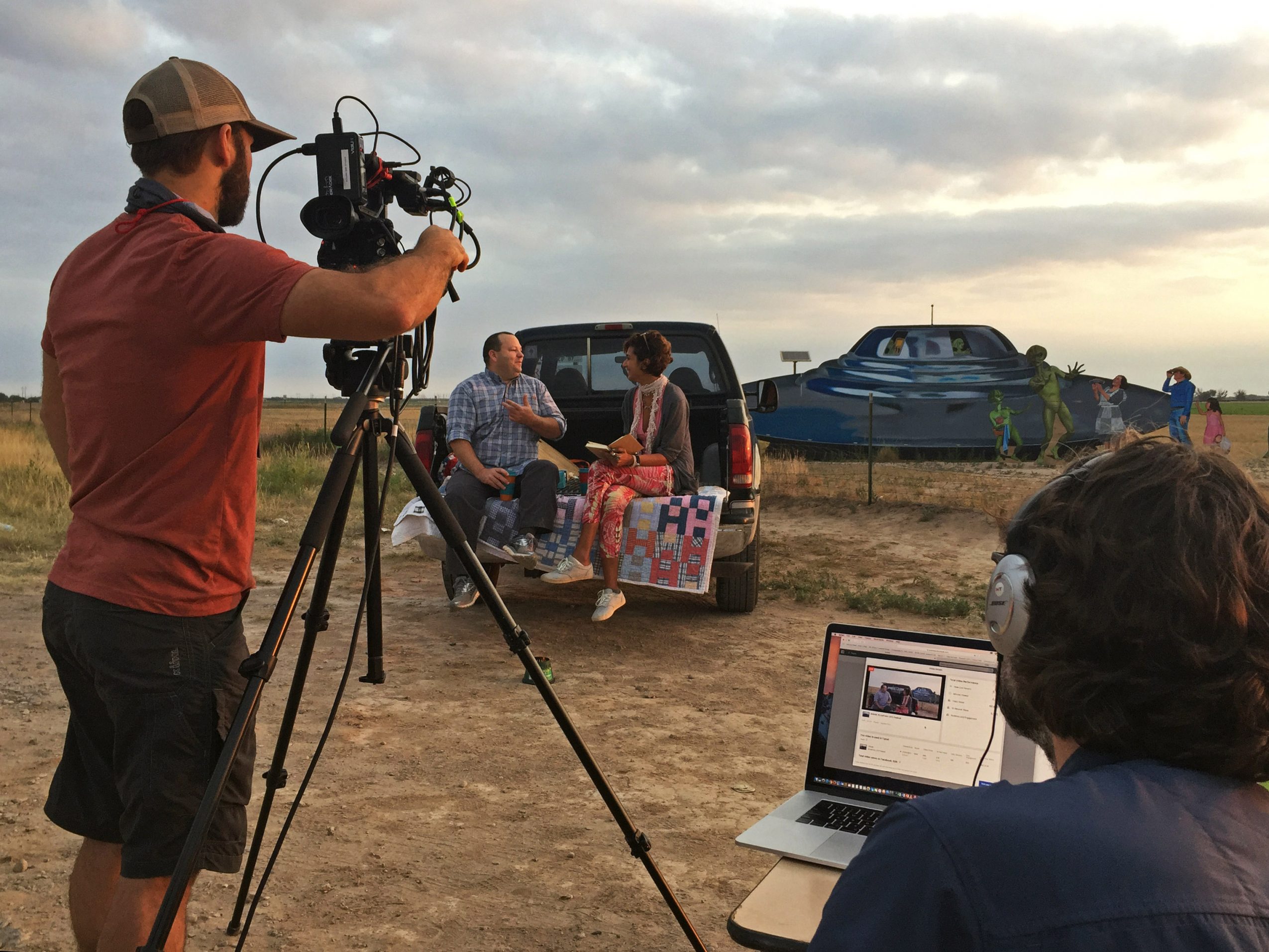 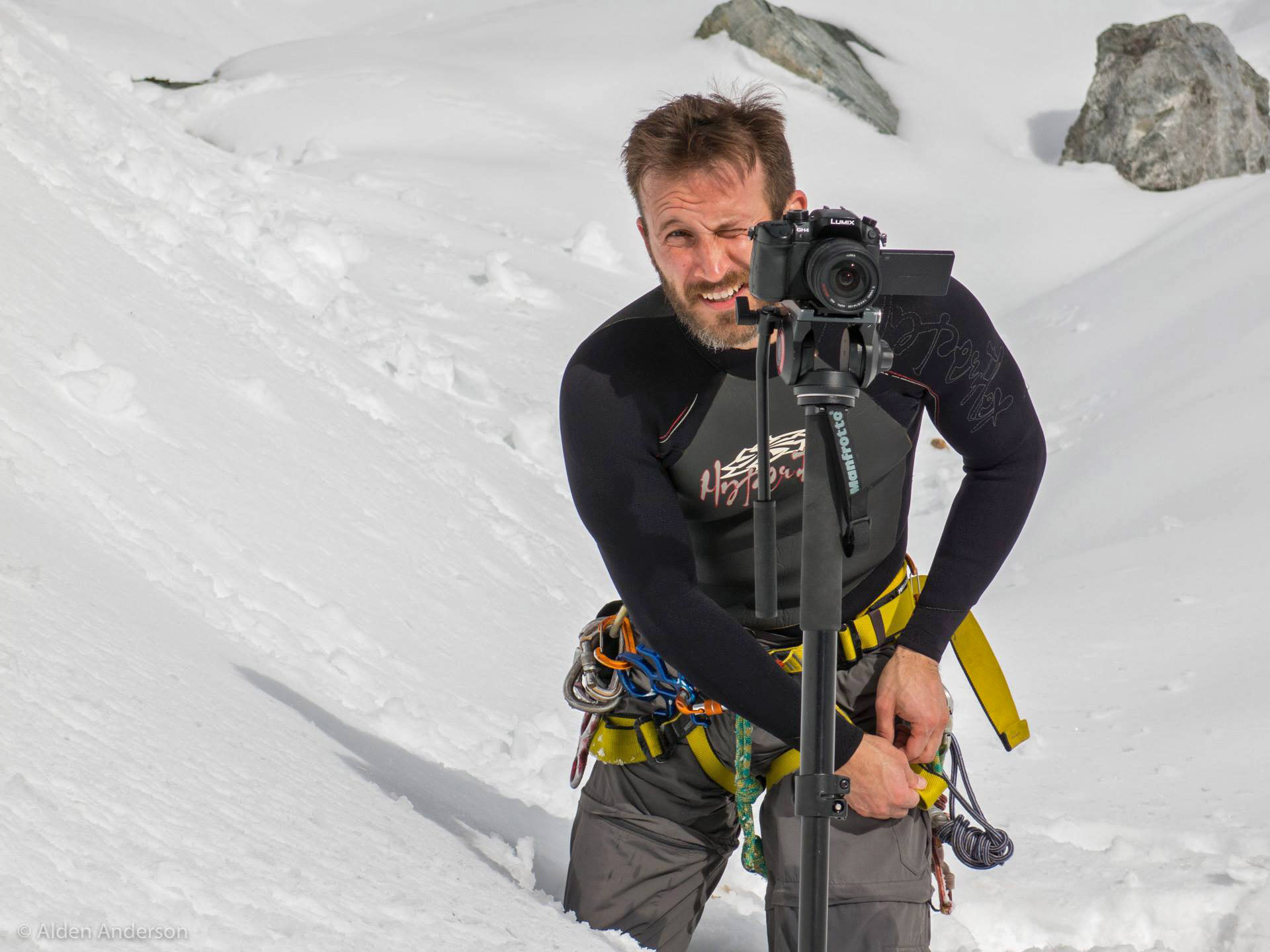