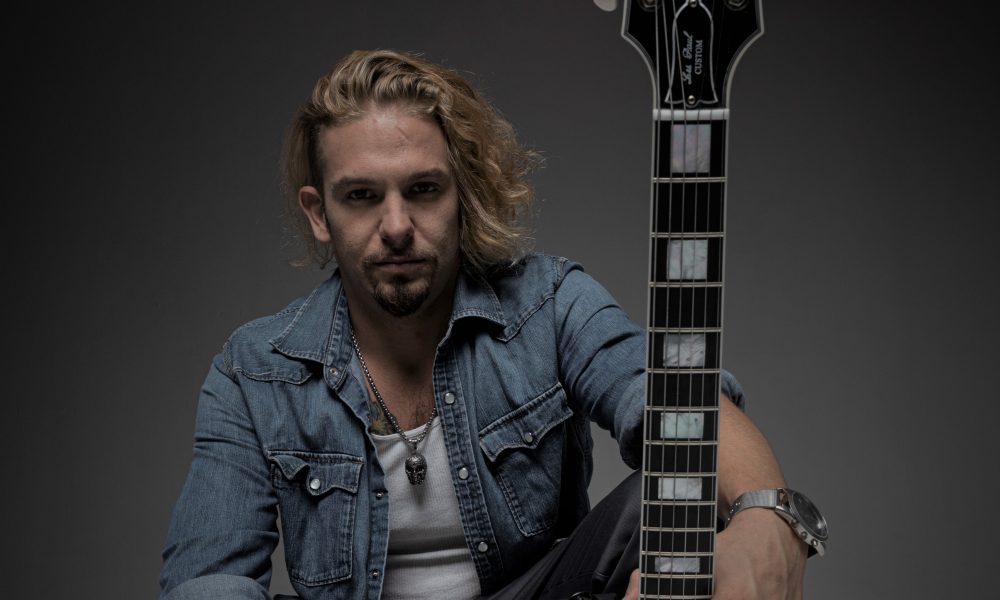 Today we’d like to introduce you to Burton Car.

Burton, can you briefly walk us through your story – how you started and how you got to where you are today.
In Argentina, around ten years old, I would go to my uncle’s house, he was younger then and a badass kind of guy. He would blast Red Hot ‘Chili Peppers Blood Sugar Sex Magik’ album and Metallicas ‘And justice for all’ and get us all riled up. The music stoked something primitive and yet familiar to me. Then I remember watching “You Could Be Mine” music video from Guns N Roses and felt like I had come out of my skin. It was scary and exciting at the same time. It was the first Music video I’d seen and I remember how the hair on the back of my neck rose up when I heard that voice and that guitar. By the age of 15, I had started learning guitar. I was offered to play Lead in my first gig with a local band in my hometown of Buenos Aires, Argentina. It was in that moment, the most pure and inspiring energy I had ever felt. The energy of the room, music and people combined was like stepping into another world; one where I knew exactly who I was. And I was absolutely sure that I wanted to pursue making and performing music for the rest of my life. Between 2015 until 2017, I kept playing with underground bands, until I was offered the opportunity to come to the US on a promotional tour. I left that band and stayed in Los Angeles and started writing my own material. I kept my ears and eyes open for the right people; and met a lot of the wrong people, haha. Until I met Mac Perez, Ed Baldo, Tinu Cer and JC Sanchez and formed Radio Ritual.

Has it been a smooth road?
Of course its a struggle, being an independent musician and living 6200 miles away from your home can get really tough and emotional. I would ask myself “what makes me different from the thousands of other guitar players in L.A.” But, I knew what I wanted. I think that was the difference. And with hard work, persistence and an open mind, I was able to meet the right people and create something special with the music we play and write. It’s been a bumpy road and fun most importantly.

Can you give our readers some background on your music?
In Radio Ritual, we consider ourselves a pretty authentic rock n roll band. We play, write and Sing about real feelings, matters and changes we would like to see in humanity and other issues. We wouldn’t consider ourselves a political band by any means but how can you not be making art these days and not include those issues? We will always need artists to be voices of reason and community. We always push ourselves to be as original as we can while not forgetting about where we came from. Influences and music that are apart of our DNA. I think what sets us apart from others is that we always keep a REAL-ness factor in our music, and we thrive to become the best band we can be in every aspect. Each one of us came to Los Angeles from different backgrounds, lifestyles, upbringings to pursue the same dream. And we are determined to make it happen.

Has luck played a meaningful role in your life and business?
Yes, I believe luck has played a role on my life, but it doesn’t mean to me what it might mean to other people. I believe luck finds you after you have pushed and worked hard enough. After and during laying the ground for whatever opportunity luck presents to you, it’s in you whether to take it or not. Luck is almost like the courage to succeed. When I first got to LA, one of the first people I met was Radio Ritual guitar player Mac Perez, not only we have become amazing friends but he has always been very supportive of everything I do. Even before becoming bandmates in Radio Ritual. I consider having people like that in your life is a form of luck. 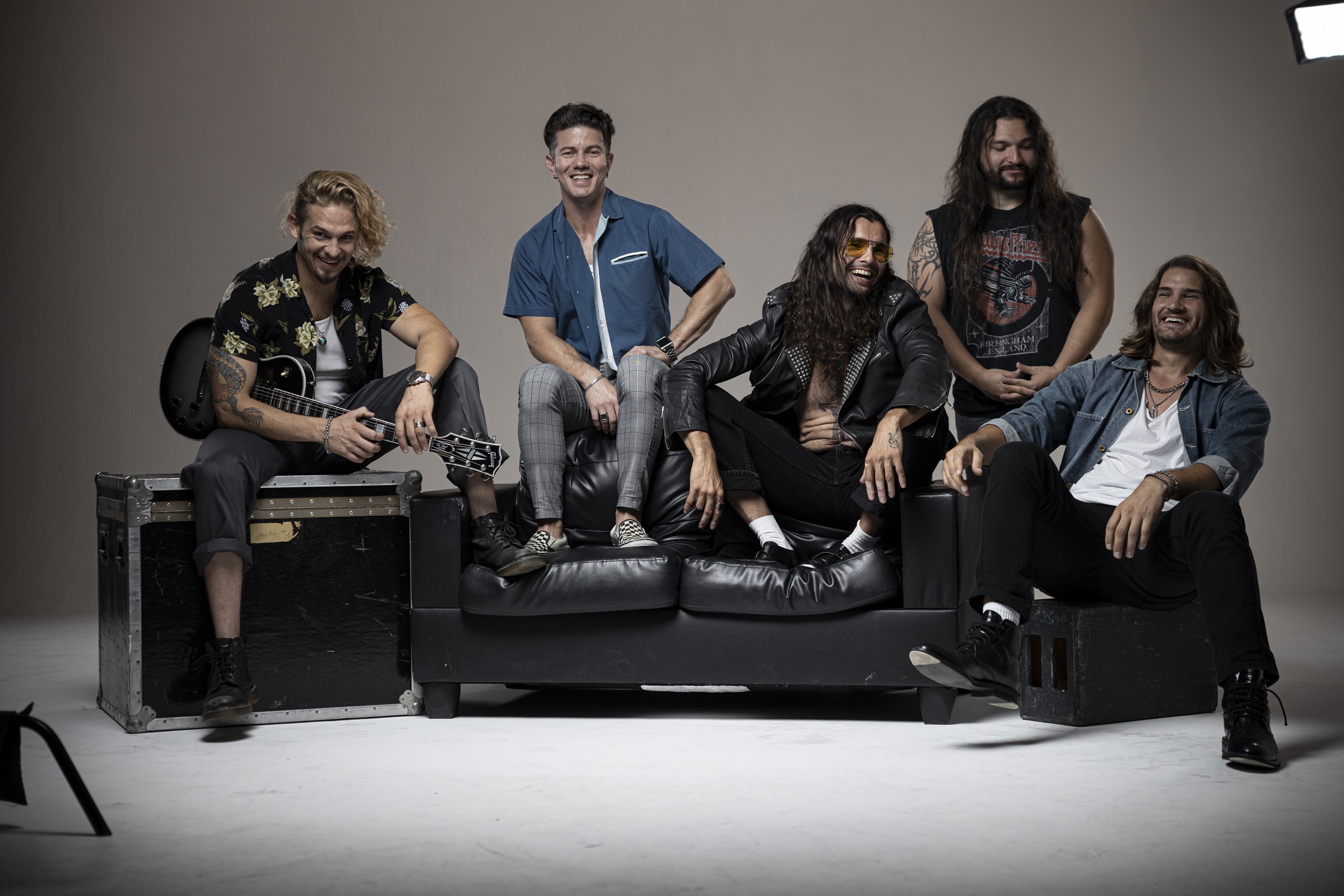 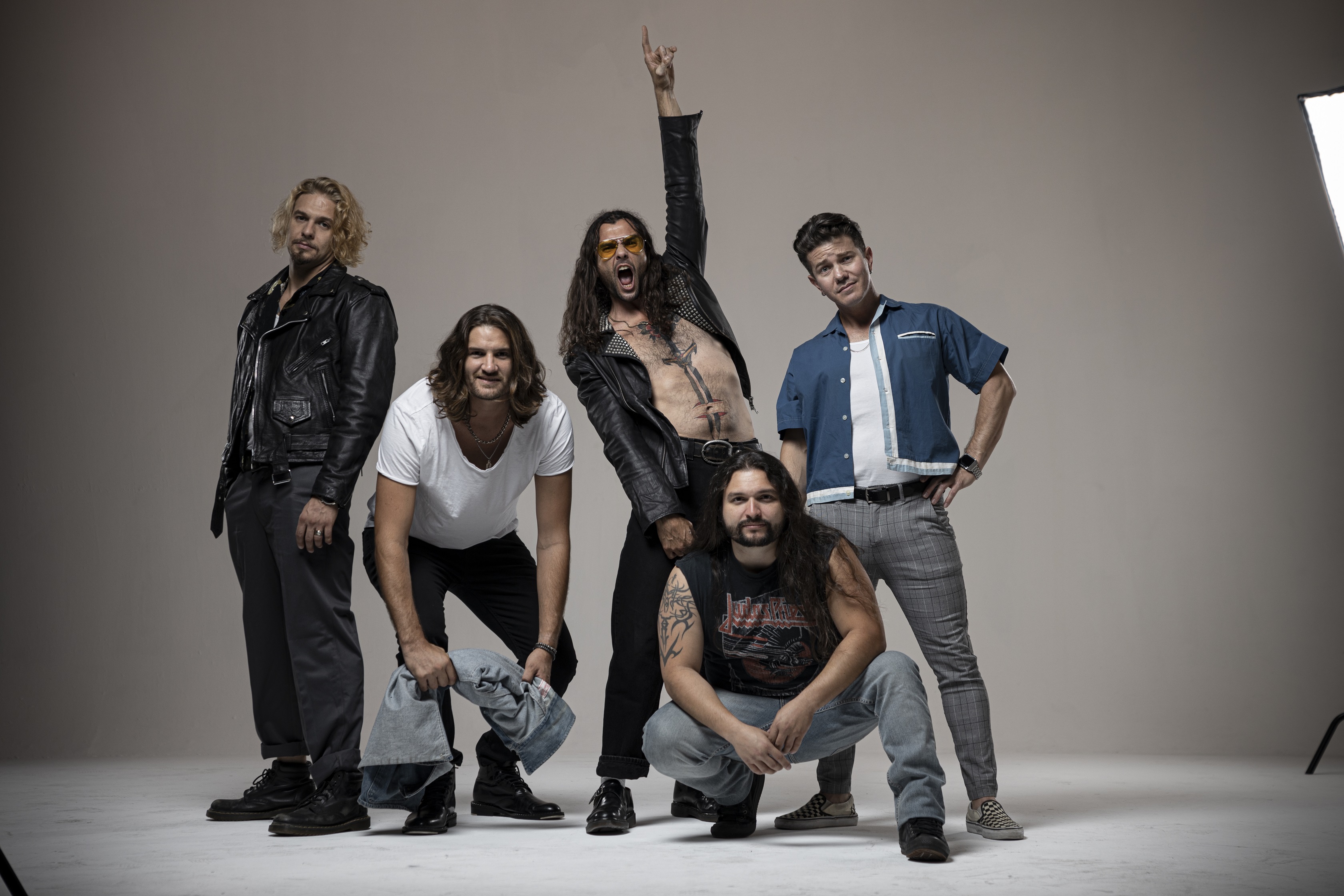