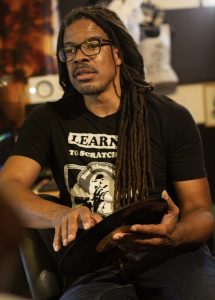 Today we’d like to introduce you to Burt Blackarach.

Thanks for sharing your story with us Burt. So, let’s start at the beginning and we can move on from there.
I grew up in the music business. My mom was a singer/songwriter (Alan Thicke, Brenda Russell, Carl Carlton and Al Wilson) and my dad was a singer/songwriter/keyboardist who played and wrote with countless top acts like Bob Dylan, Allen Toussaint, Mick Jagger and Fleetwood Mac while also releasing four albums for Buddah, A&M and Warner Bros record labels.

Fascinated with hip hop culture, a collaboration with high school best friend DJ Nu-Mark (Jurassic 5) created Bum Rush Productions, a highly sought after West Coast DJ crew that rocked house parties and the hottest clubs in Los Angeles. While in college, I interned at some of L.A.’s most famous recording studios, both learning the art of production and engineering while simultaneously hosting my own college radio show and producing records for up and coming artists. In 2000, I achieved a ‘Best R&B Album of the Year’ Grammy win for my engineering work with The Temptations and quickly added composer to my list of skills scoring for TV, film and commercials for James Cameron, Will Gluck, MTV, ESPN, FOX, Chevron and the like. Today, I am an accomplished and seasoned DJ, producer, composer and engineer working with some of the largest names out there. I am also a longtime writing partner with Chuck D of the iconic group Public Enemy.

We’re always bombarded by how great it is to pursue your passion, etc – but we’ve spoken with enough people to know that it’s not always easy. Overall, would you say things have been easy for you?
Life is rarely a smooth road but if you are smart you will use those bumps as a road map to what you should and shouldn’t do. The biggest struggles I have dealt with in the music industry are what most have experienced including inconsistent cash flow, stifled creativity and depression.

We’d love to hear more about your work.
Aside from composing with Chuck D and producing/songwriting with partner MC Juice (Word Freestyle Champion), I run a series of music-based experiences powered by Airbnb. I am most proud of my Experience, Be a DJ for a Day, L.A.’s only one hour DJ crash course. I get students up and scratching within that hour. Many are inspired to go out and purchase their own turntable rig after our session. I also modify my experience for music festivals, conferences and team-building sessions for corporations. As a music publisher, I own a large catalog of rare and exceptional music from the 60’s to the present that I place in entertainment vehicles and make available for samples and re-records.

Has luck played a meaningful role in your life and business?
I was once told that you create your own luck. It never resonated until I studied my past and realized that the opportunities I deemed as “lucky” were actually created by my efforts. I set goals and took action. I confused it with luck because it didn’t unfold the way I imagined, yet it still happened.

Sidebar:
Nothing motivates me more than exceptional work ethic followed by raw and brilliant talent. 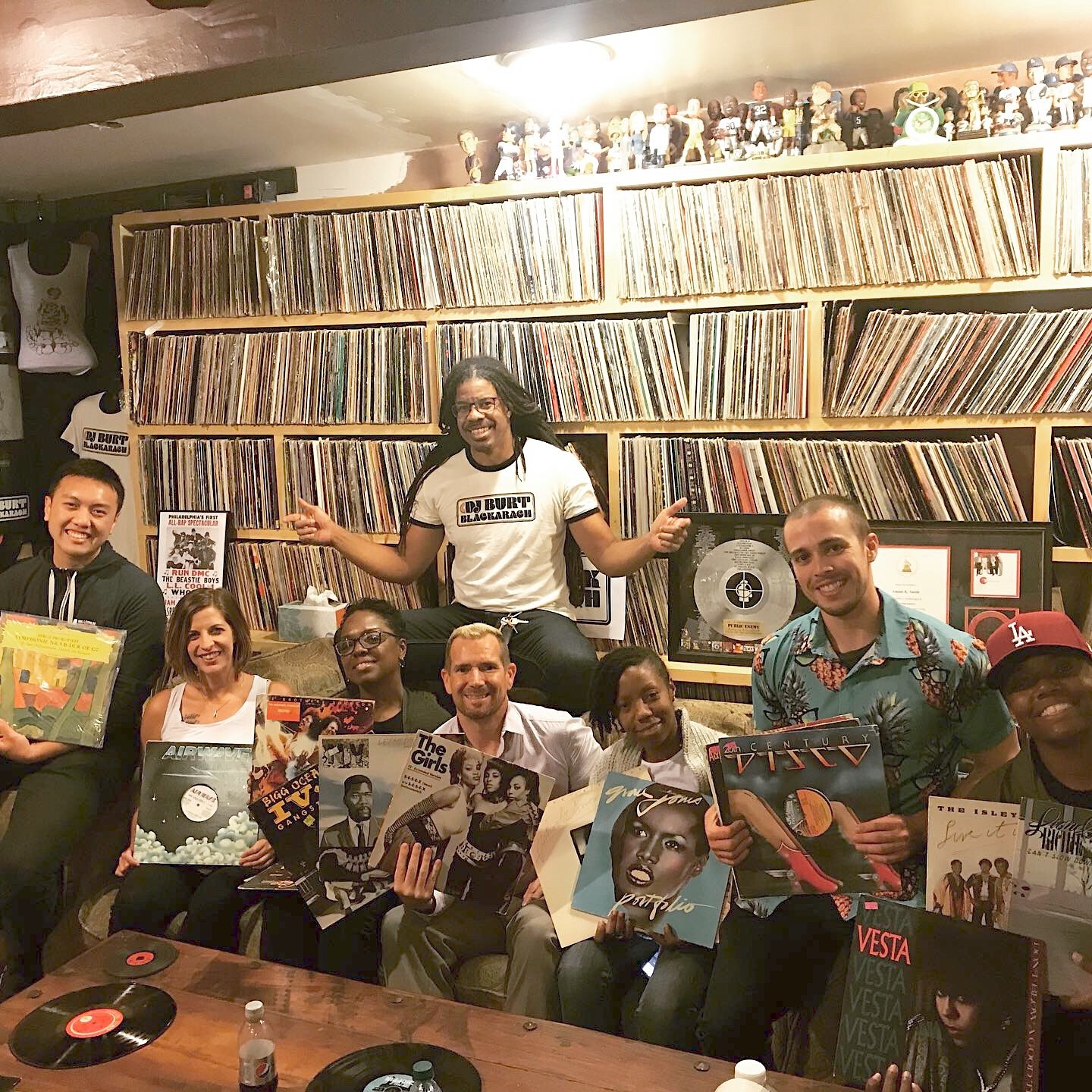 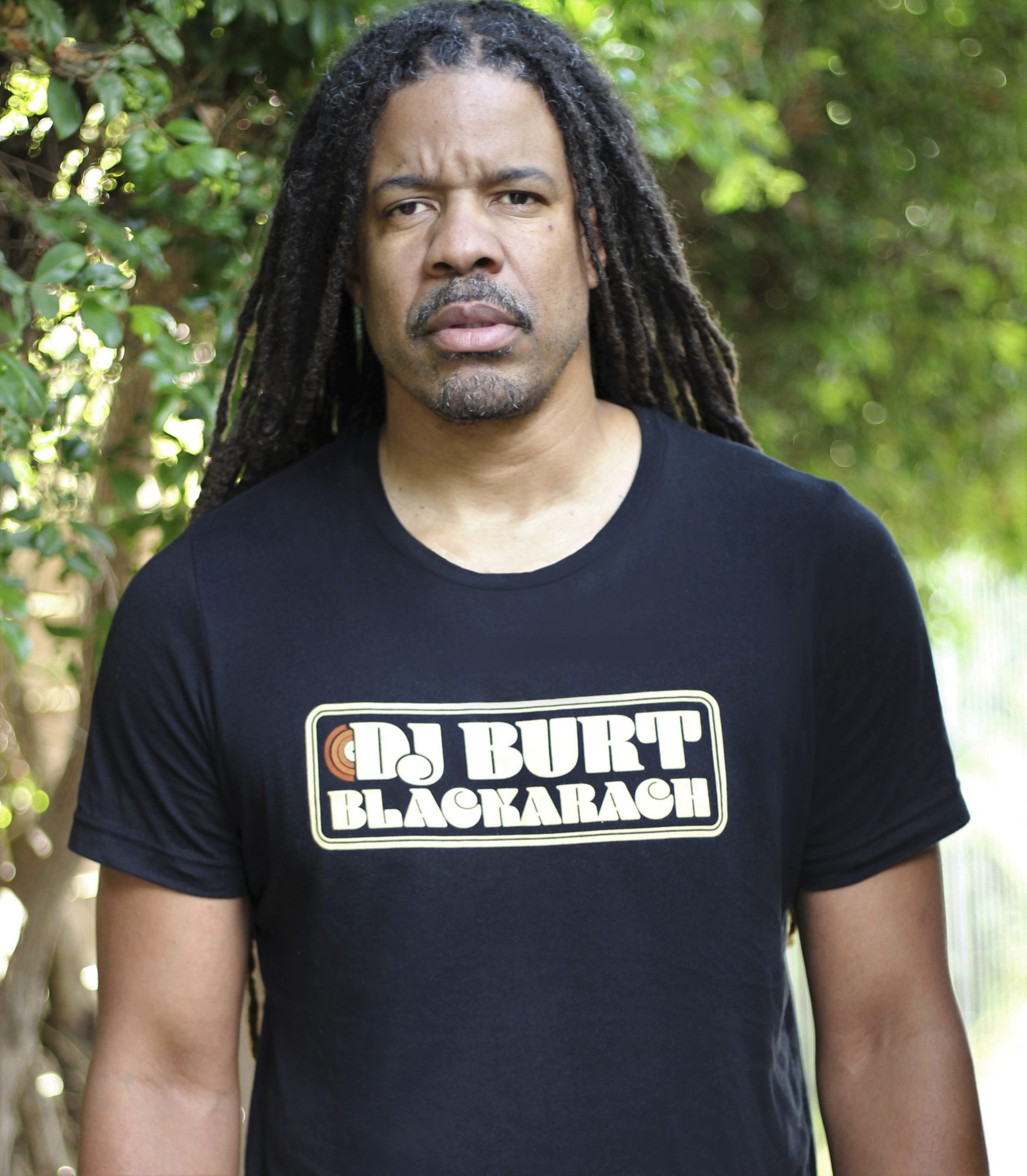 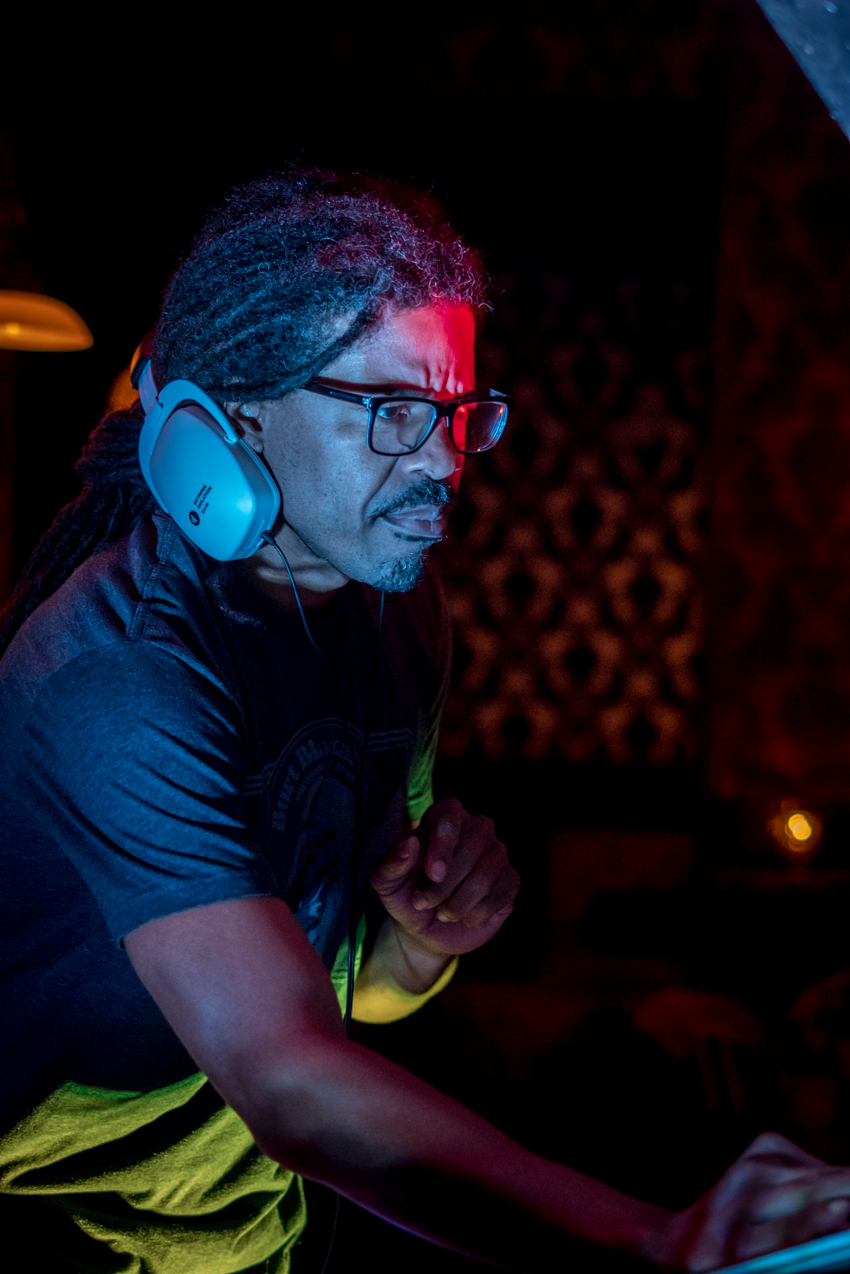 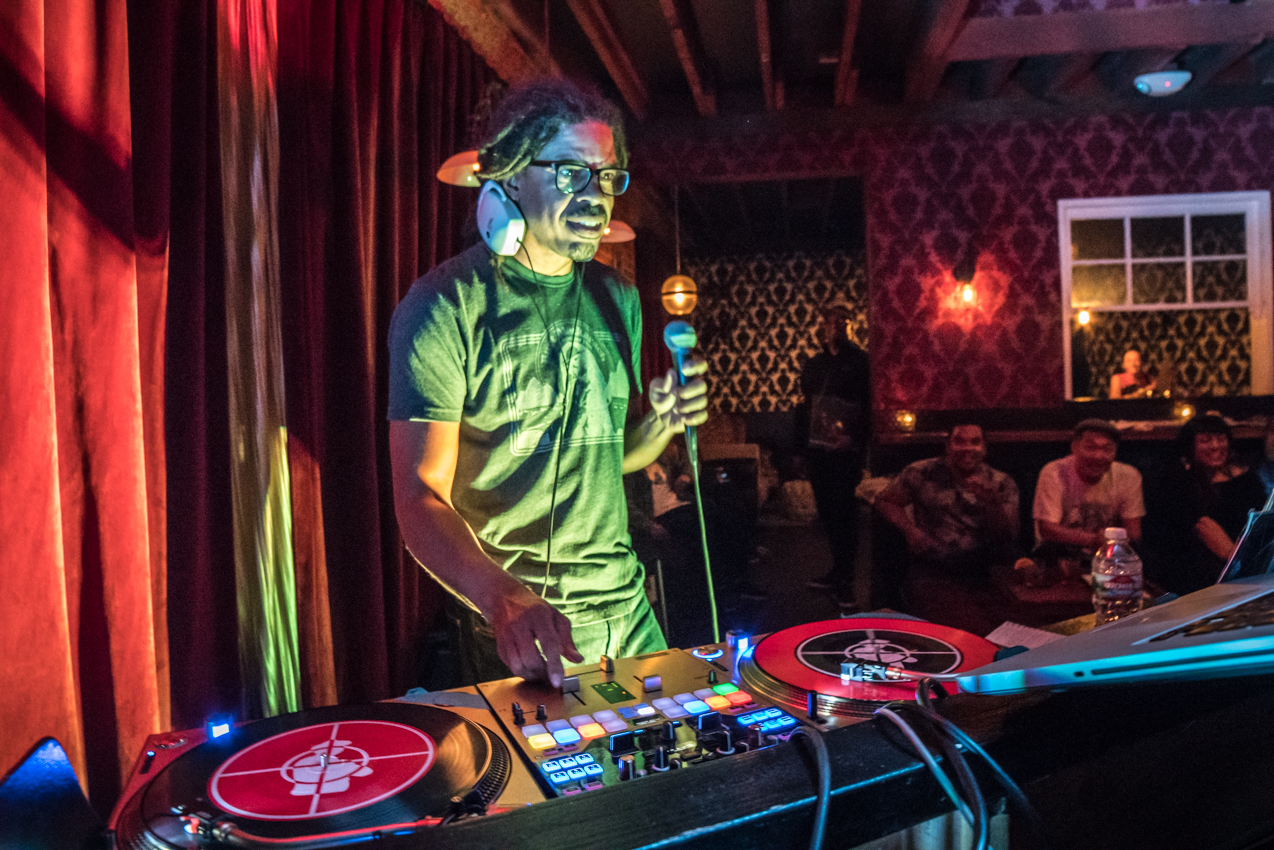 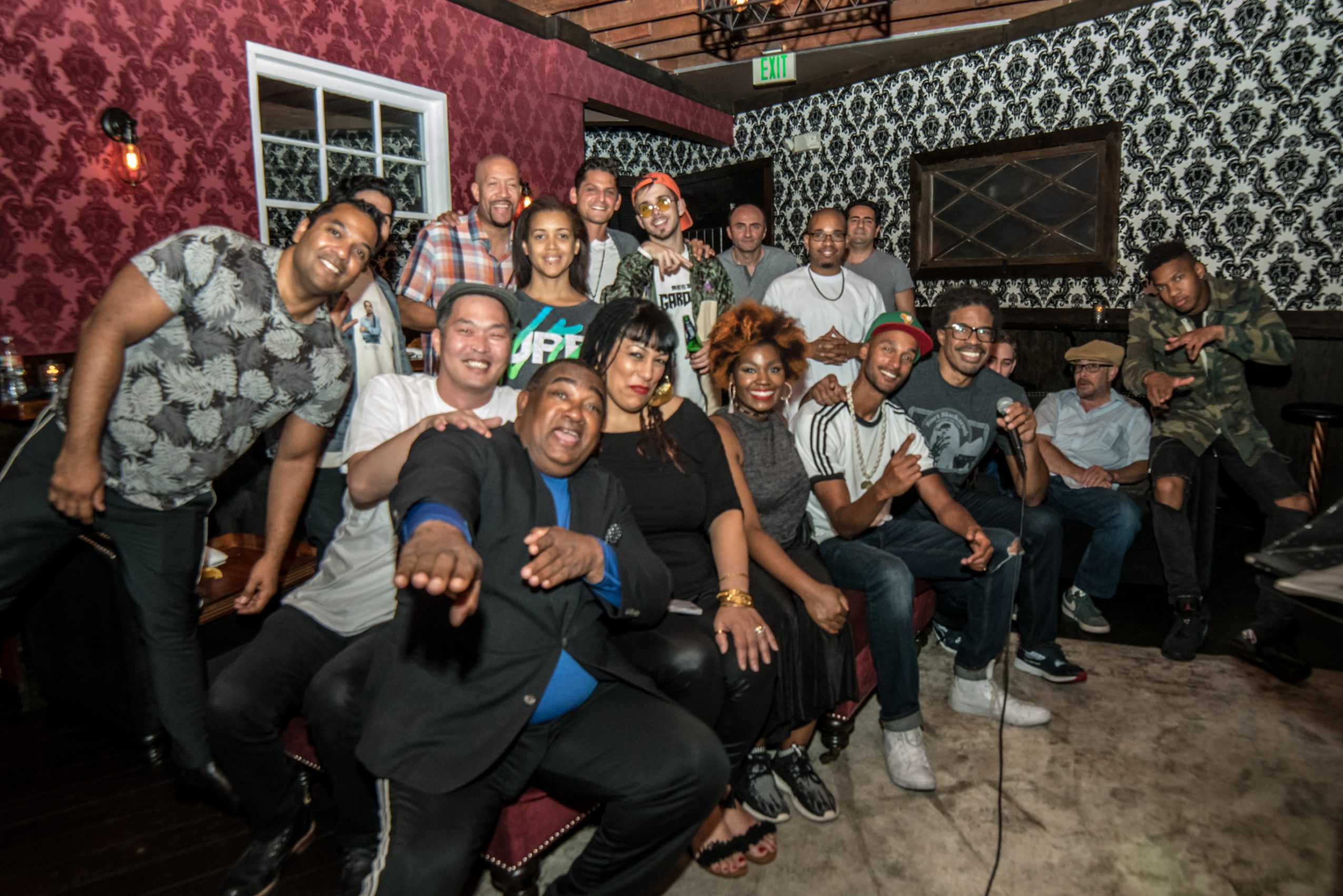 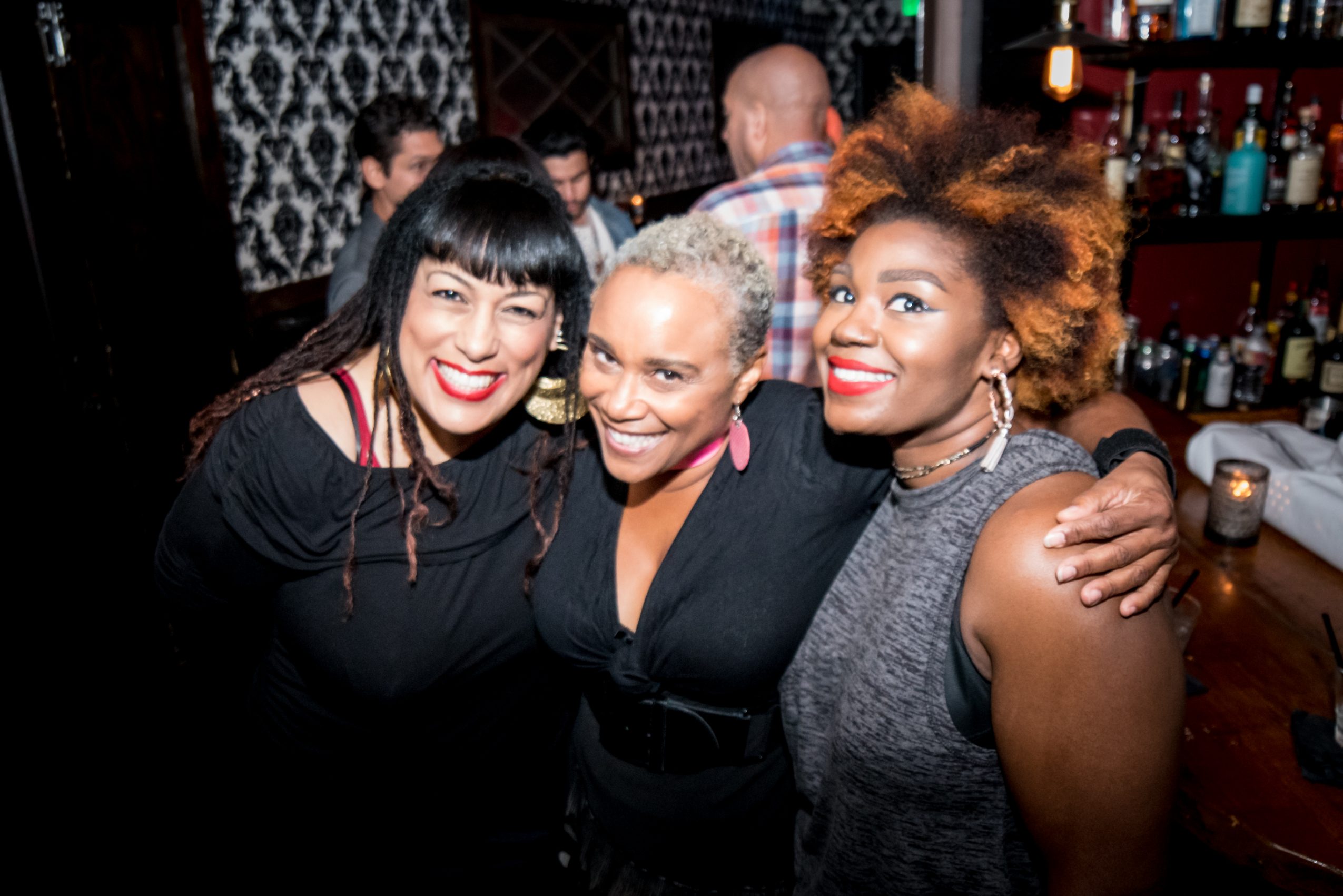 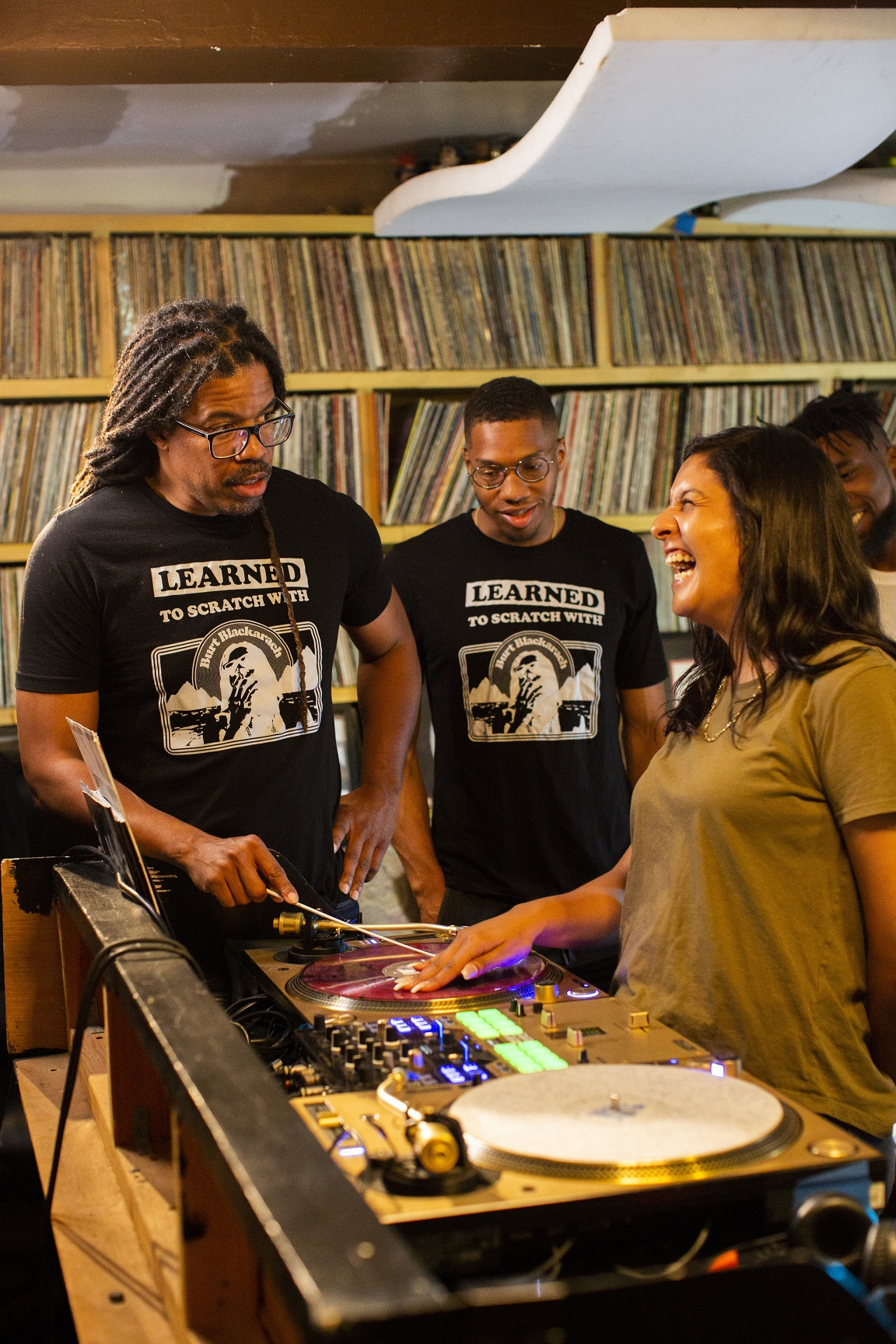 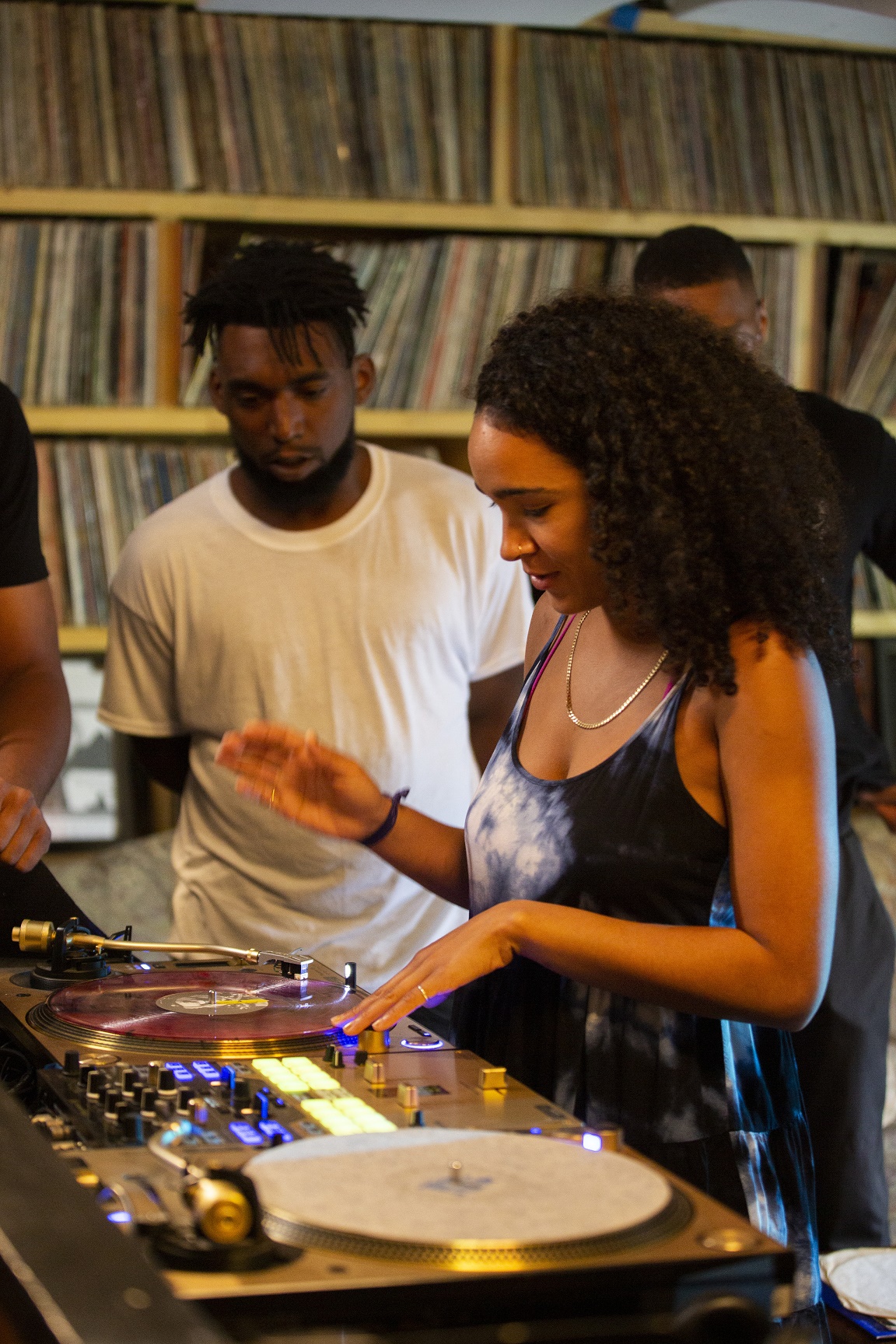 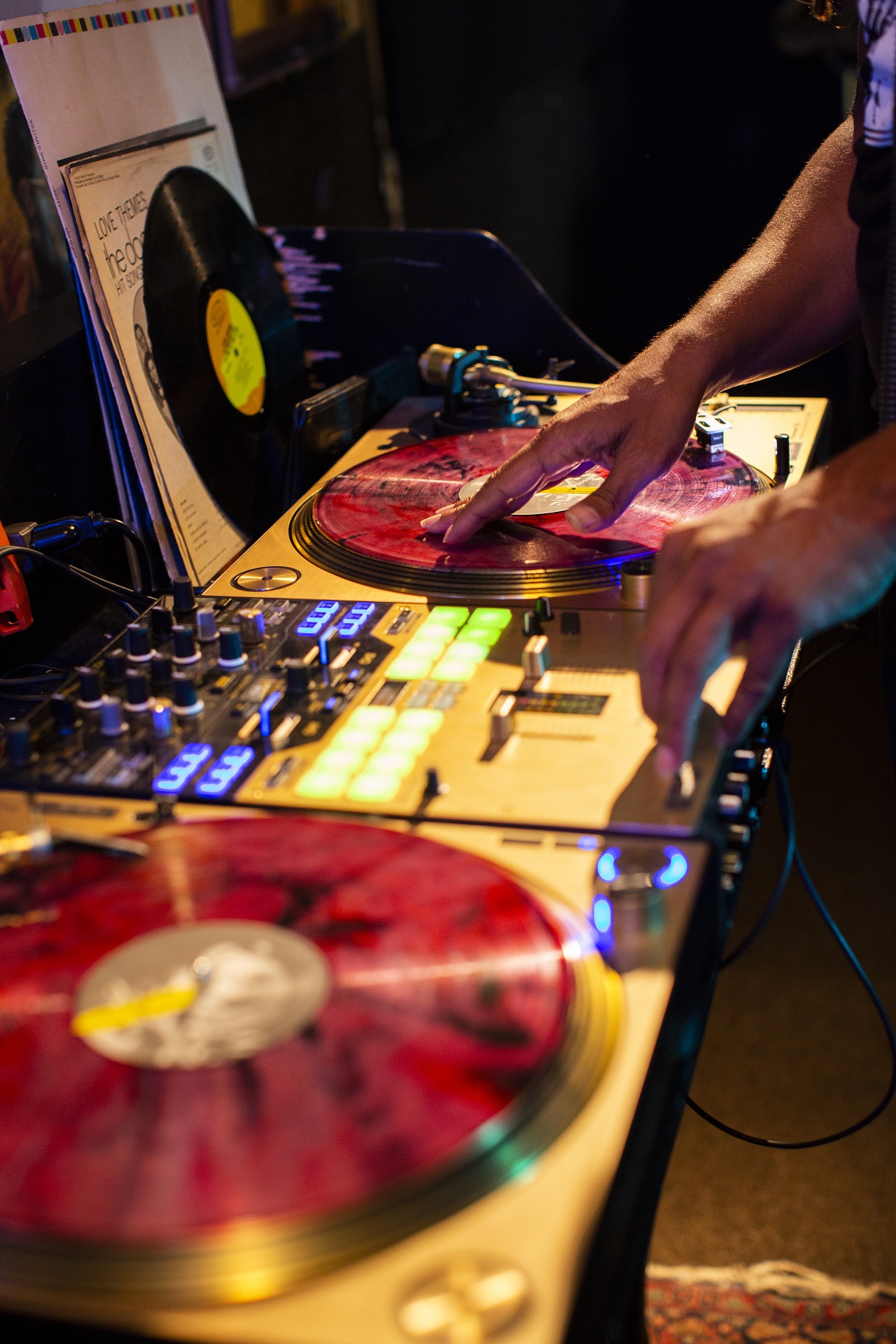