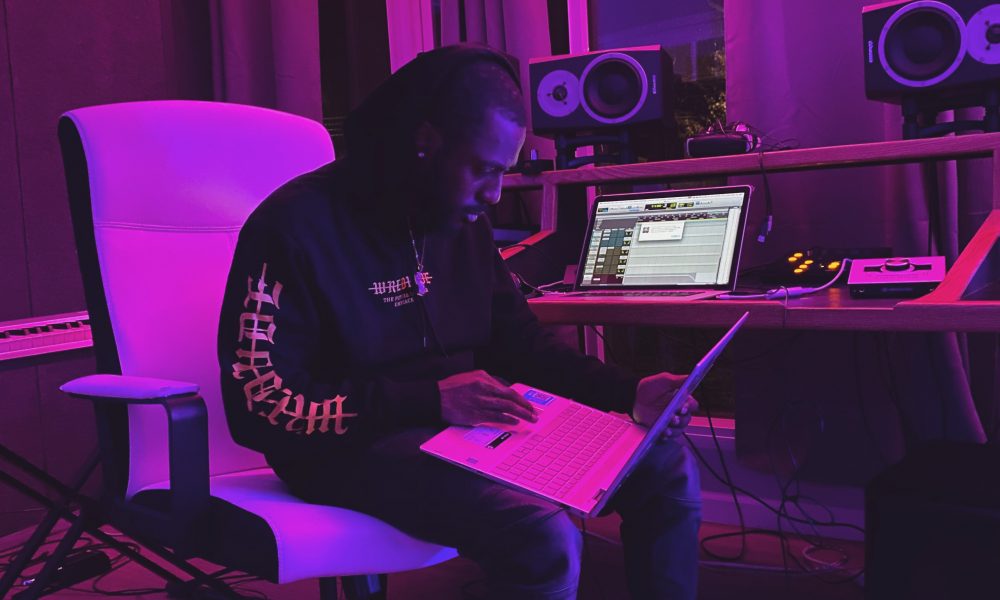 Hi BUKU!, can you start by introducing yourself? We’d love to learn more about how you got to where you are today?
It all started early 2016 around March or April. One of my friends sent me a copy of FL Studio 12. I was in college at the time majoring in biology but ironically school wasn’t working out as I wanted. So I was messing around with FL while still going to school. I was learning the ins and outs of FL and eventually produced my first song with an artist named Lxrd Burns who is also from NY. It ended up getting like 1000 views in 6 months which was crazy to me at the time. It pushed me to want to be better because I knew how I wanted my music to sound like. I also knew that if I could pull 1000 views, I could pull a million. Time goes by and I had to drop out of school because I ran out of financial aid. I ended up going home and making music everyday. Watching YouTube tutorials, going to the studio to work with other producers, etc. I was working as hard as I could and I thought my sound had reached where it wanted to be. I started working with this artist from my town, ThankYouChase. One day in August of 2017, he took me to a studio session. We get there and I start making/playing beats. This guy walks up to me and he’s vibing to the beats I’m making. He asks Chase about me and he introduces us to each other. His name……..Doe Pesci (legendary NY producer who worked with drake, fabolous, Jim jones, jadakiss, aboogie, lil uzi). I didn’t know who he was at the time so I didn’t think anything of it. After the session was over, he came up to me and told me he liked my music and wanted to work with me and help me. He told me to send him all my best work and he will do what he can. From then on, I sent him my best work. I was working at a catering company in September and he gives me a call to send him the stems to one of the beats I sent him. I asked why and he calmly said, “fabolous got on the beat and needs the stems” and he hung up. It didn’t hit me what he said until I got home from work and sent the stems.

Fast forward to November and I got a spot on fab and jada’s joint album “Friday On Elm Street” The beat was a Collab I made with friend…….R8 an upcoming producer from Virginia. It was crazy because me and R8 had never met in real life we only worked via the internet. But we both secured our very first major album placement. The album dropped on November 24th and peaked at #1 on the billboards. It was so surreal that the accomplishment didn’t really hit me until 2018 tbh. I was such a young producer I couldn’t grasp the craziness of the accomplishment. Ever since then, I’ve been working closely with Chase, Doe Pesci and R8. I Then met another producer from my town, 100yrd. 100yrd came to me with such a detailed plan on how he intended to take producing to another level. I was very impressed and agreed to work with him. We started producing for local artists and things started taking off once we signed a management deal with cinematic records. We started working with bigger artists and started traveling to network and do more. Now we’ve produced for several up and coming artists like roadrunner tb, roadrunner savy, swoosh god, Kenny B, Midwest Millz, LAMB$, Chow Lee, K. Hus and more. Right now, we’re building our names up brick by brick so when another major placement comes our names ring a bell.

We all face challenges, but looking back would you describe it as a relatively smooth road?
Being a producer is NOT easy. I feel like most people only see the outcome and not the thousands of hours of work/struggle you put in. I can honestly say one main obstacle is COMMUNICATION. Moving in this industry is already difficult, but the fact is that some people suck at communicating. It’s either egotistical, their personality, etc. Reaching people is hard. Even if you’re super talented, you have to prove it to them one way or another. Another obstacle I would say is major is my location. I know people say NY is a main hub for music, this is true IF you have the connections. If you have no connections your fighting for a spot just like everyone else. People won’t reach out their hand to you unless you can benefit them in some way. And lastly, money. You NEED money in this game. To travel, book sessions, invest in your own equipment, etc. This game ain’t easy.

As you know, we’re big fans of you and your work. For our readers who might not be as familiar what can you tell them about what you do?
I’m a music producer. I create instrumentals for artists to record vocals on, whether it’s singing, rapping or spoken word. I also make sure the artist records the best version of the song possible. I honestly would say I’m a well-balanced producer who can do it all (trap, rnb, soul, old school hip hop, EDM). Right now, I’d say I’m mostly known for my dark trap sound, my Detroit sound and my Pierre influenced sound. I think my specialty is understanding music. If I were to be introduced to a brand new sound, I could definitely master it in 1 month or less if I work on it everyday. This is definitely what sets me apart as well because I have the option to be in more than one lane.

We all have a different way of looking at and defining success. How do you define success?
I define success with having my own lifestyle I can sustain that is NOT society’s standard. Success to me is being able to take a one month vacation whenever you want because you can. It’s walking outside and people playing your music in their cars. It’s younger producers telling me they look up to me and hope to be like me one day. 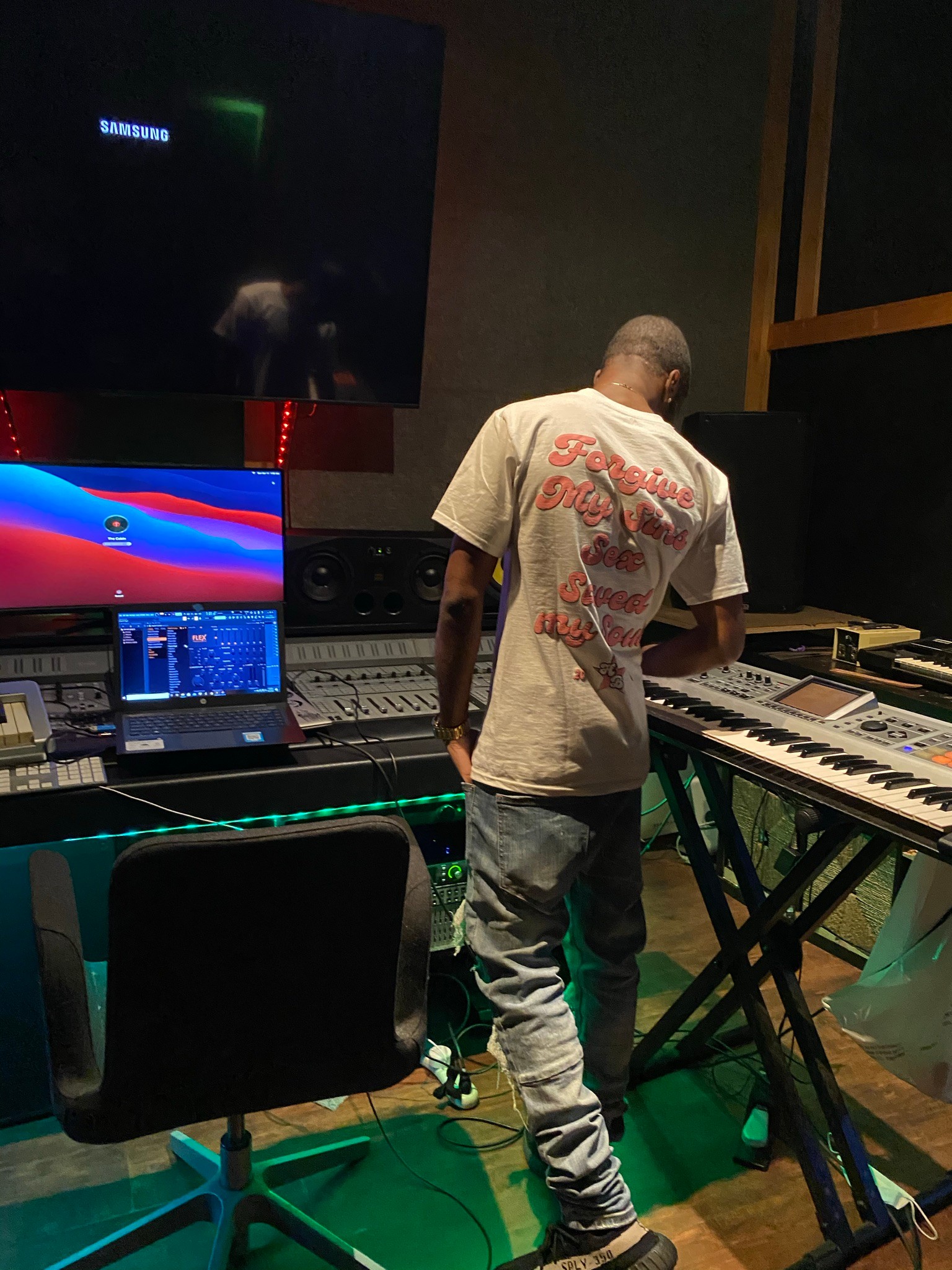 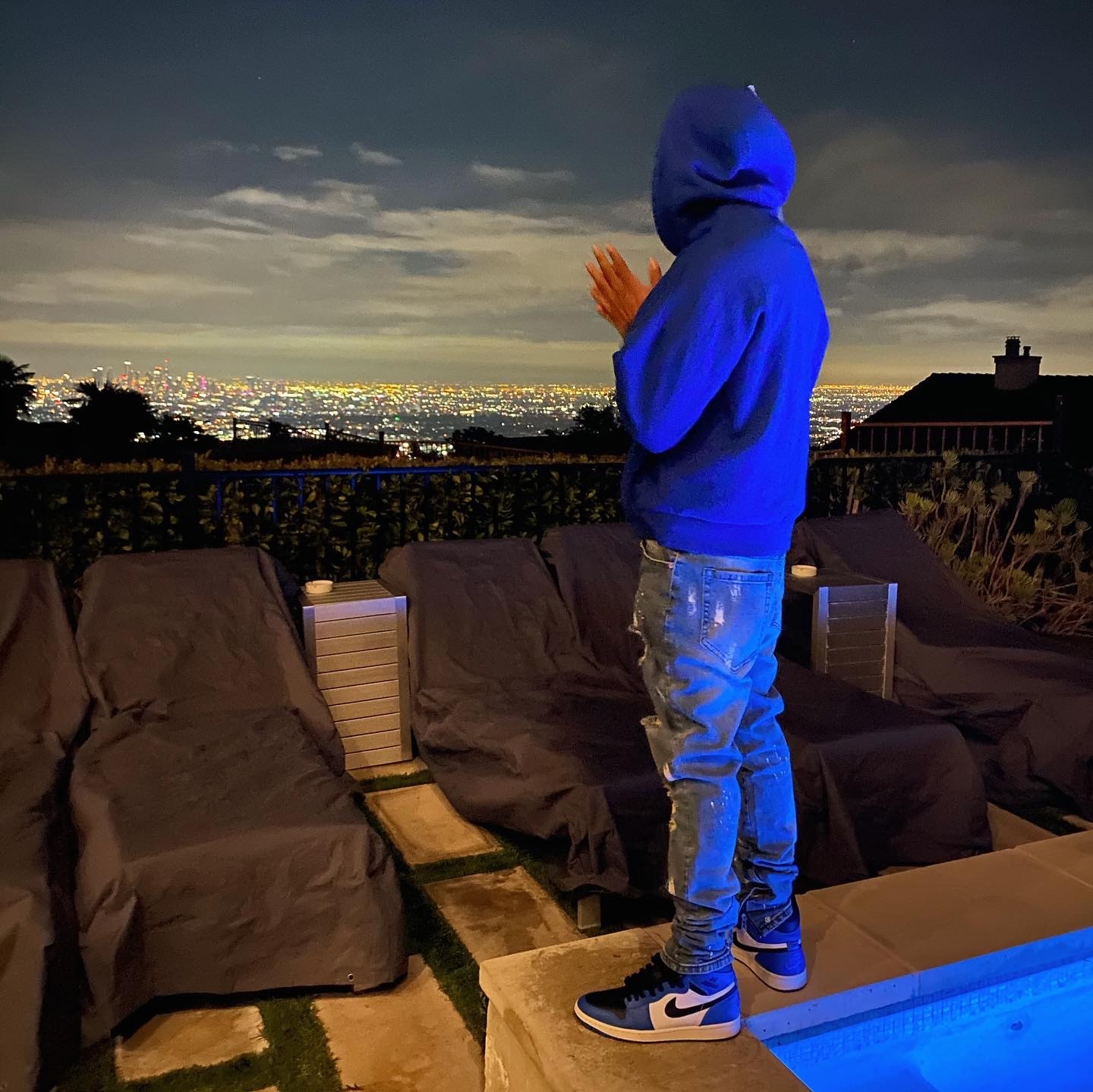 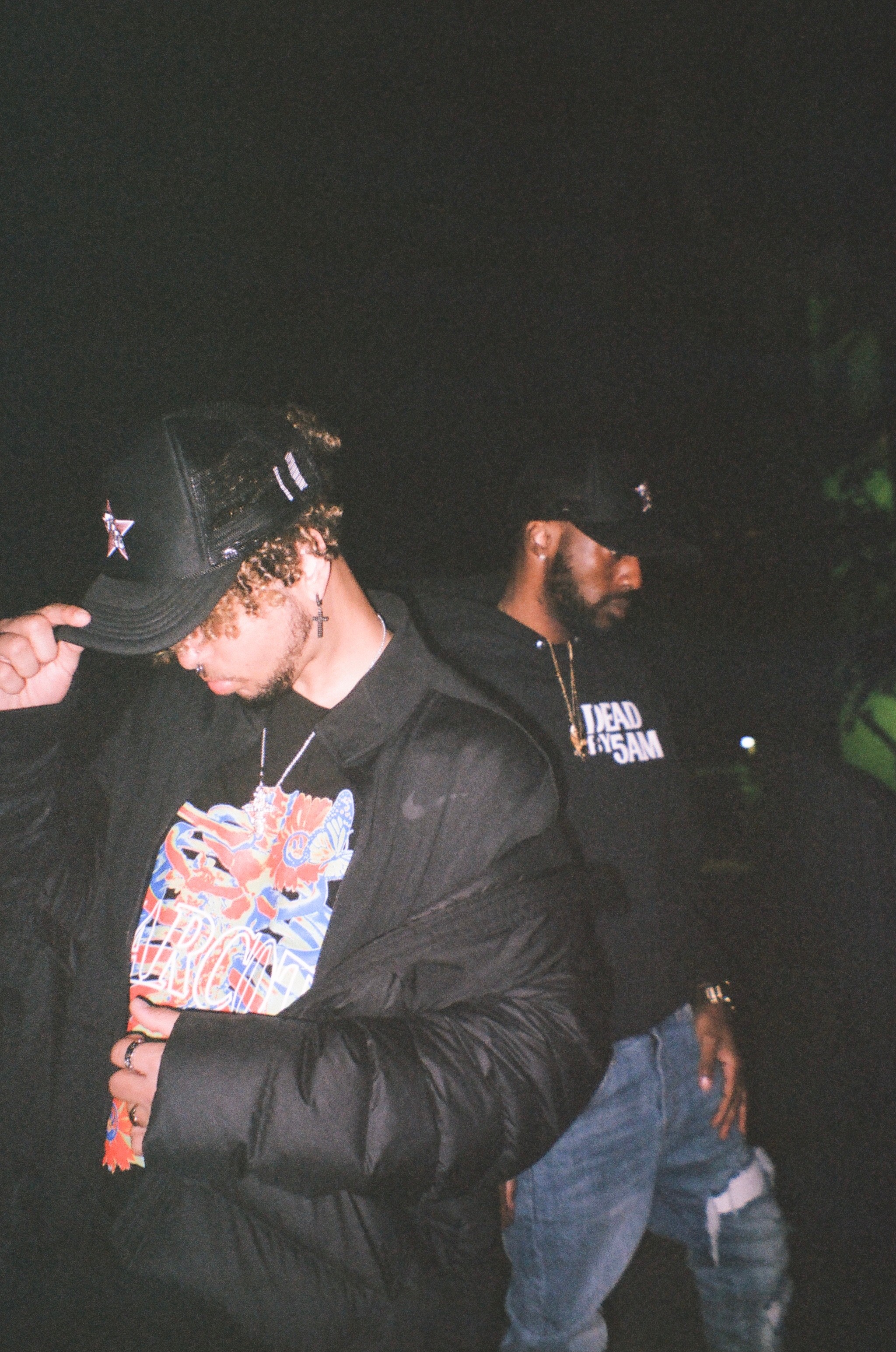 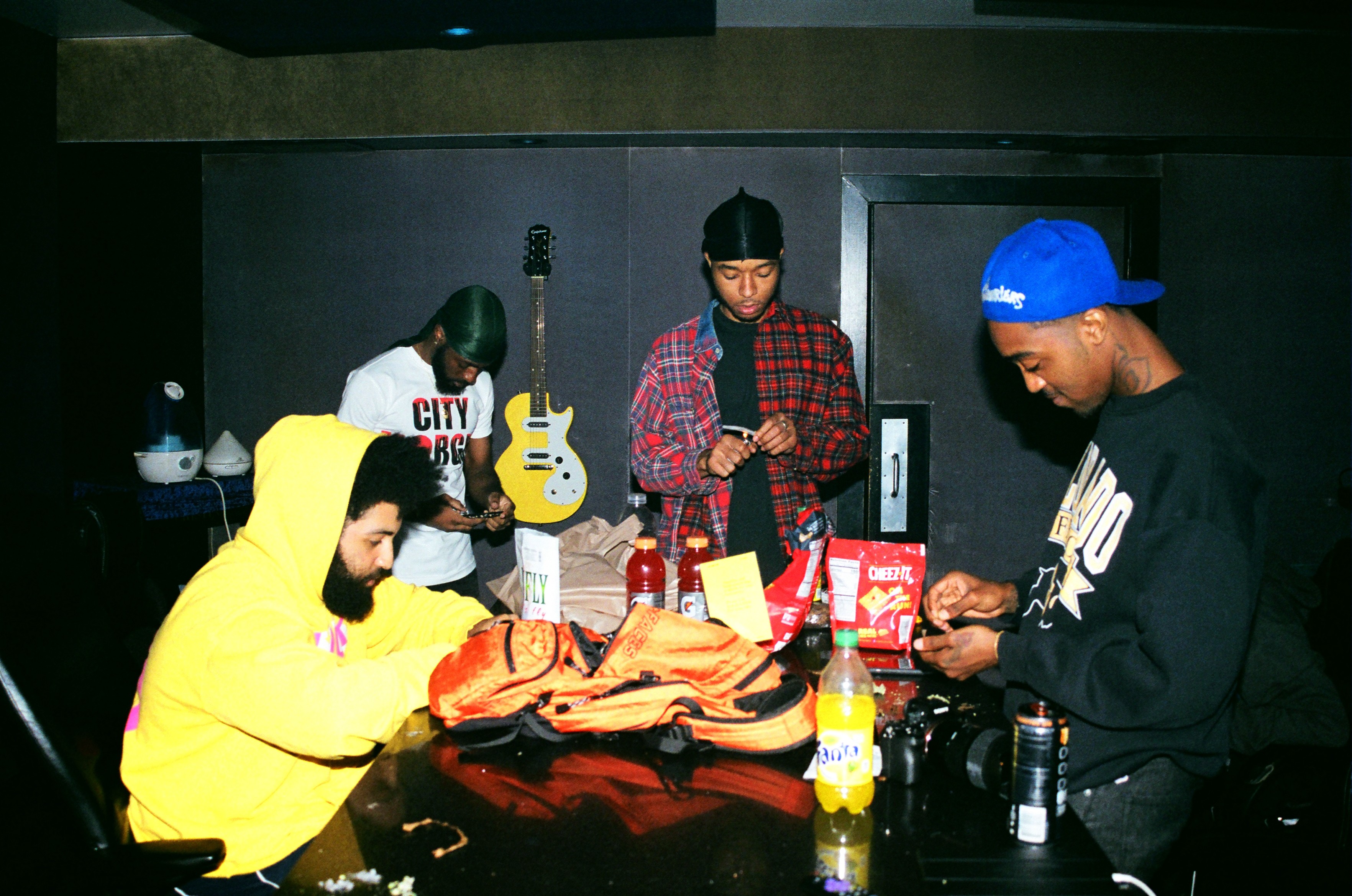 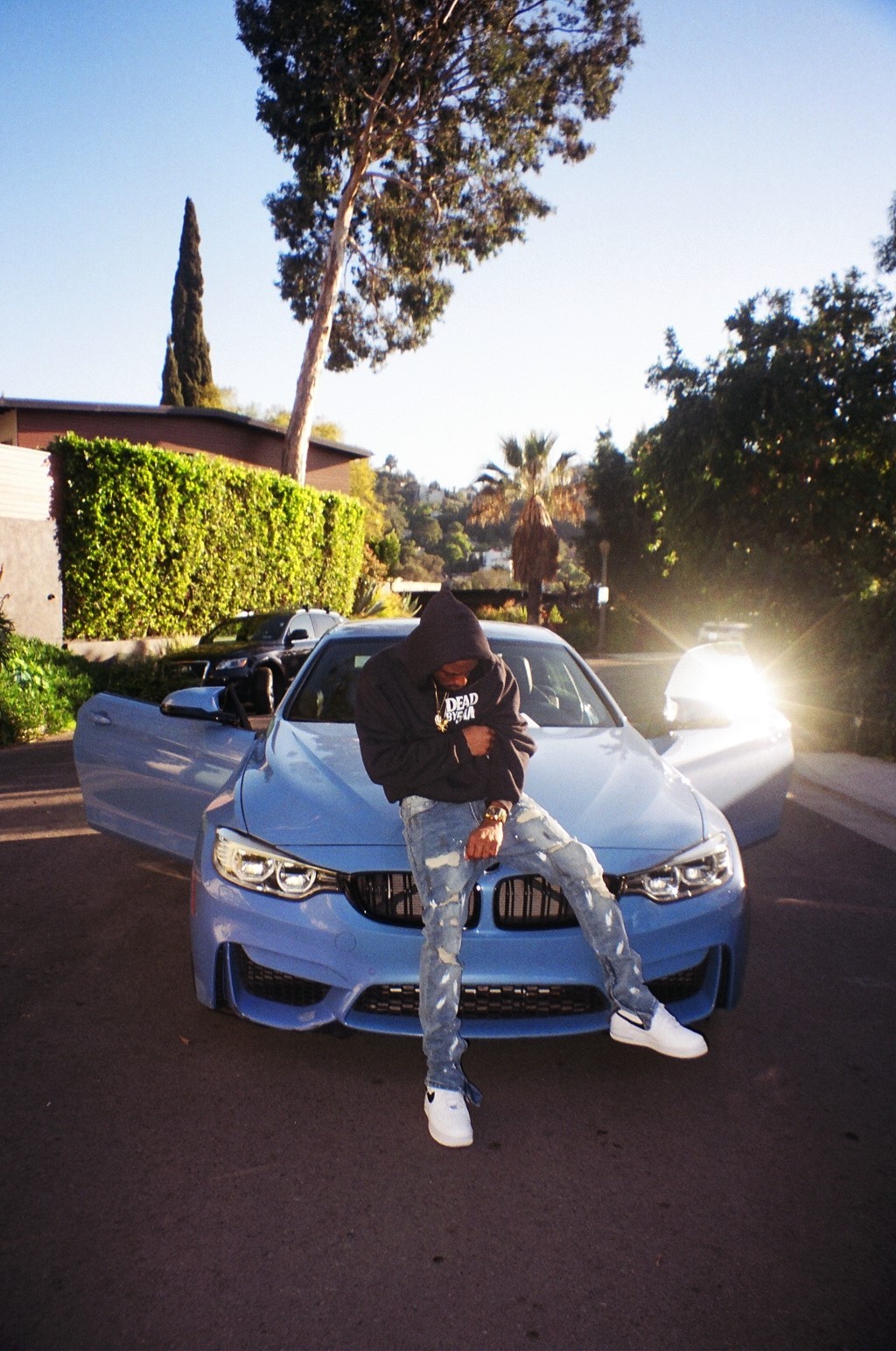