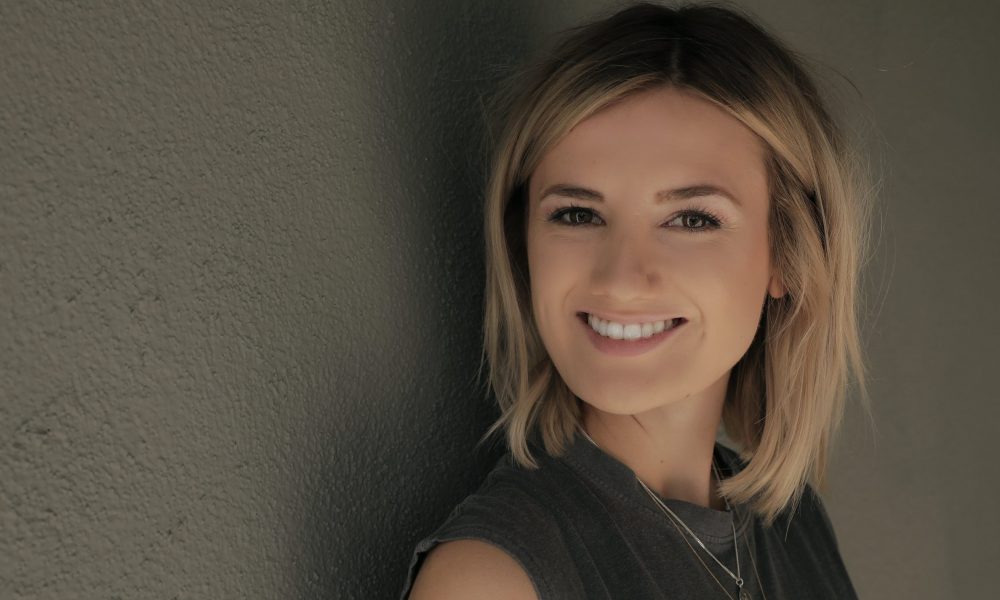 Today we’d like to introduce you to Buffy Milner.

Buffy, let’s start with your story. We’d love to hear how you got started and how the journey has been so far.
When I was 4 years old I was forced to be in my schools musical because they didn’t have enough girls. I went out on that stage and had the time of my life and have done nothing else ever since. Growing up I was part of various musical theatre courses outside of school including the West End Stage Academy and the American Musical Theatre Academy of London. When I was 15 my drama teacher gave me a flyer for the New York Film Academy and that is when I decided I wanted to go to university in America. Fast forward a few years and a lot of hard work and here I am, I graduated with Honours from the New York Film Academy and now have a Bachelor of Fine Arts Degree in Acting for Film. I wrote, produced, co-directed, and starred in a multi award winning short film called Type which received awards including Lead Actress, Best Student Film and Best Female Filmmaker which I am very proud of. I have learnt so much over the years and still find joy in learning and discovering new things about myself and my craft as my journey continues.

Has it been a smooth road?
Absolutely not, quite the opposite in fact, to the point where my mum is threatening to write a book about what it is like to be my mother because of all the traumatic late night emergency phone calls she has received. Which, in my defense, is partly due to the 8 hour time difference between here and England so whenever anything goes wrong, it’s usually the middle of the night for her. Anyway there is ups and downs and that’s just life, and I am a firm believer that we grow through what we go through. I am who I am because of the struggles and experiences I have been through, and I am grateful for that. I moved away from my small town in England to New York City when I was 18 all by myself, then onto LA a year later. I think it was so important for me to make a leap like that to find my independence and develop as a person. Coming from a small town in the middle of nowhere, I had a lot to learn and see.

We’d love to hear more about your business.
I am an actress. I love everything about acting. I love Theatre, Musical Theatre, Film and TV and I love watching films as much as I love to be in them. A lot of people don’t believe me when I first tell them, but I am actually a brown and white belt in Karate. I began Karate when I was 8 years old and I absolutely loved it. My Karate and Martial Arts training began merging with my acting and I started doing Stage Combat classes, and then when I started transitioning into film acting the stage combat training that I had transitioned nicely into stunts. I have a passion for Stunts and I guess that is what sets me apart from a lot of other actresses. Another little hidden talent that I have is playing the drums, I love that too, I was in a band when I was 12 and playing the drums came naturally to me. I’m a massive tomboy at heart. The thing I am most proud of is my film Type, as I mentioned earlier. I made a film, and it won awards. I didn’t think I was capable of doing that. 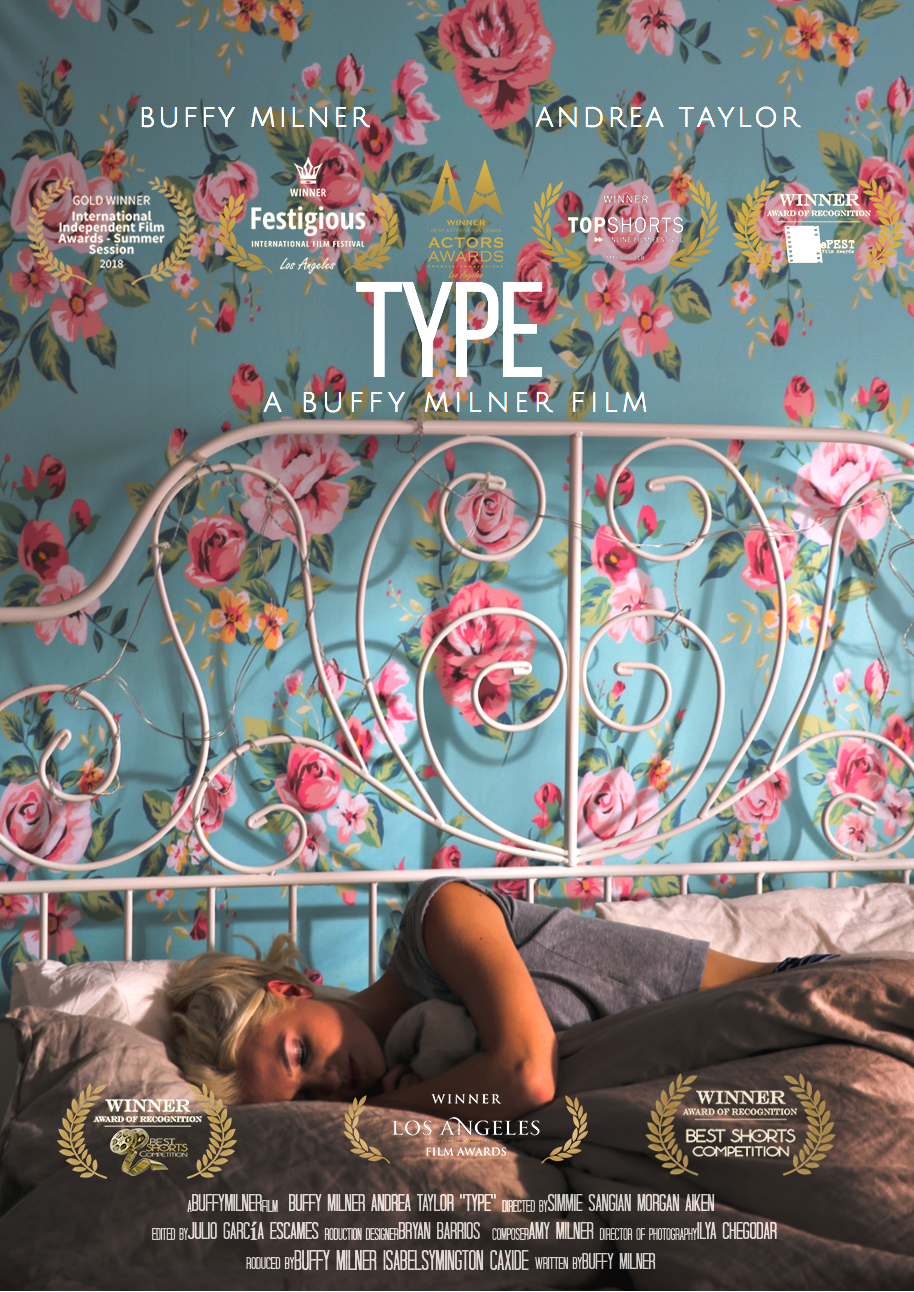 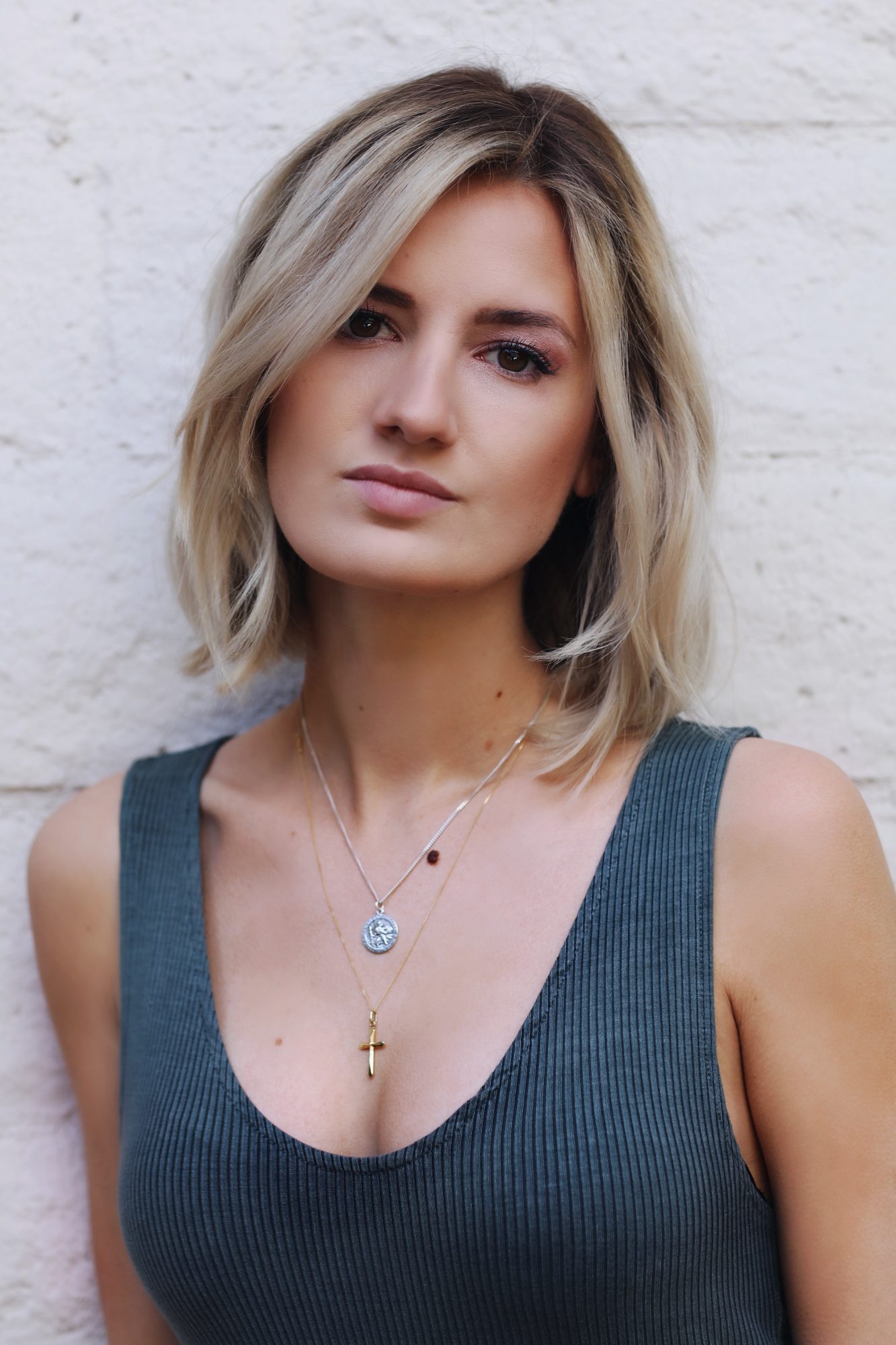 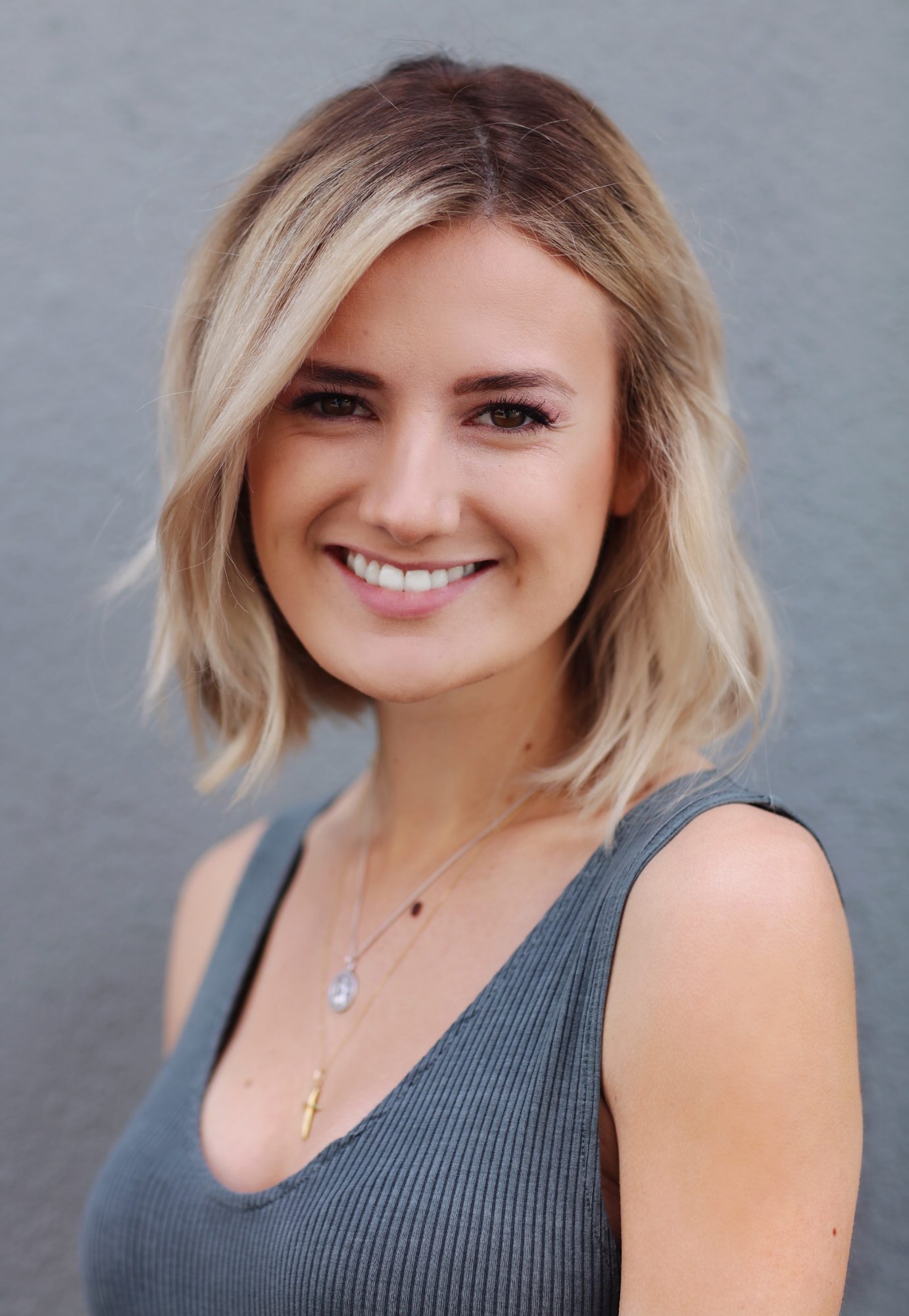 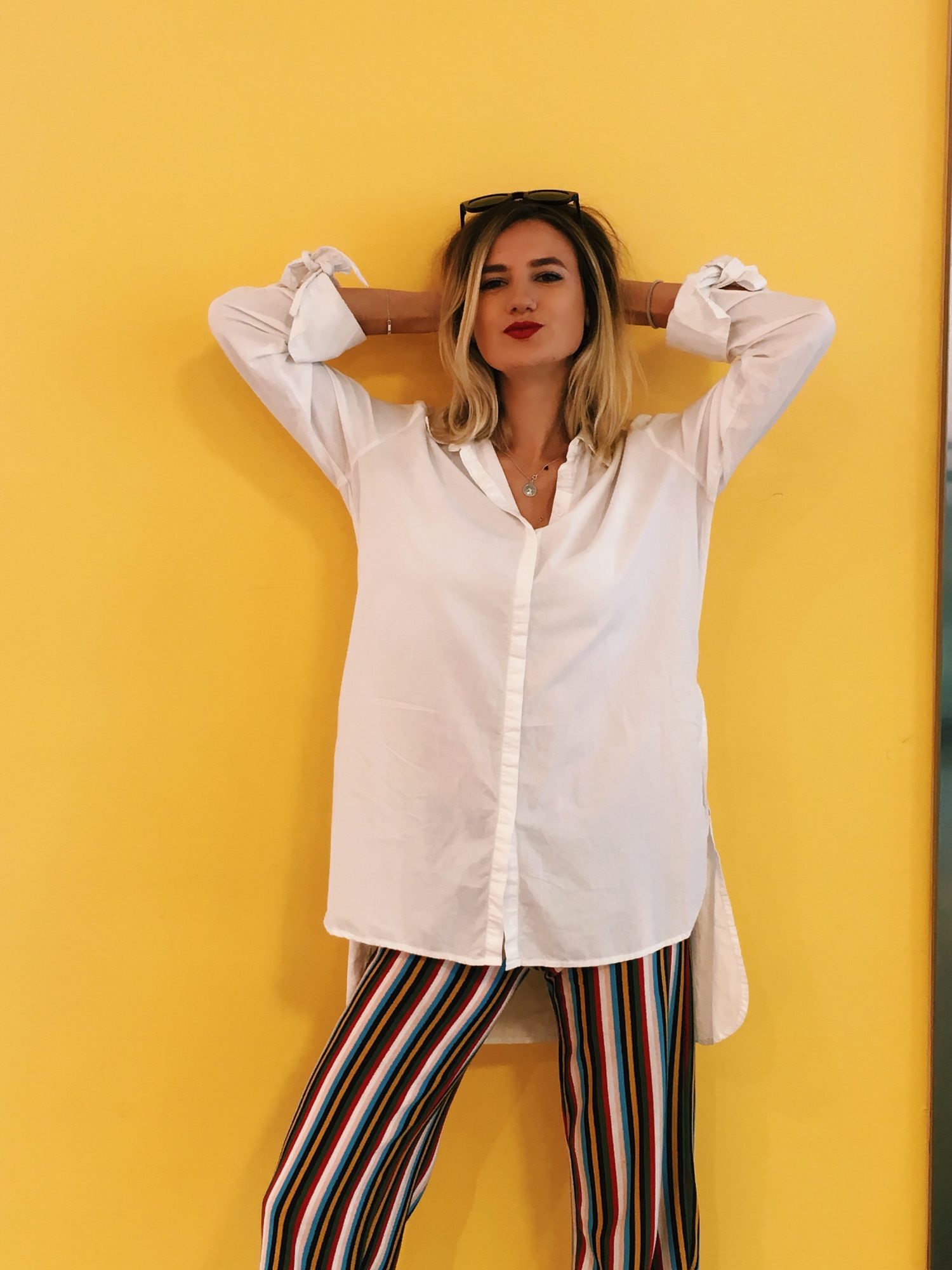 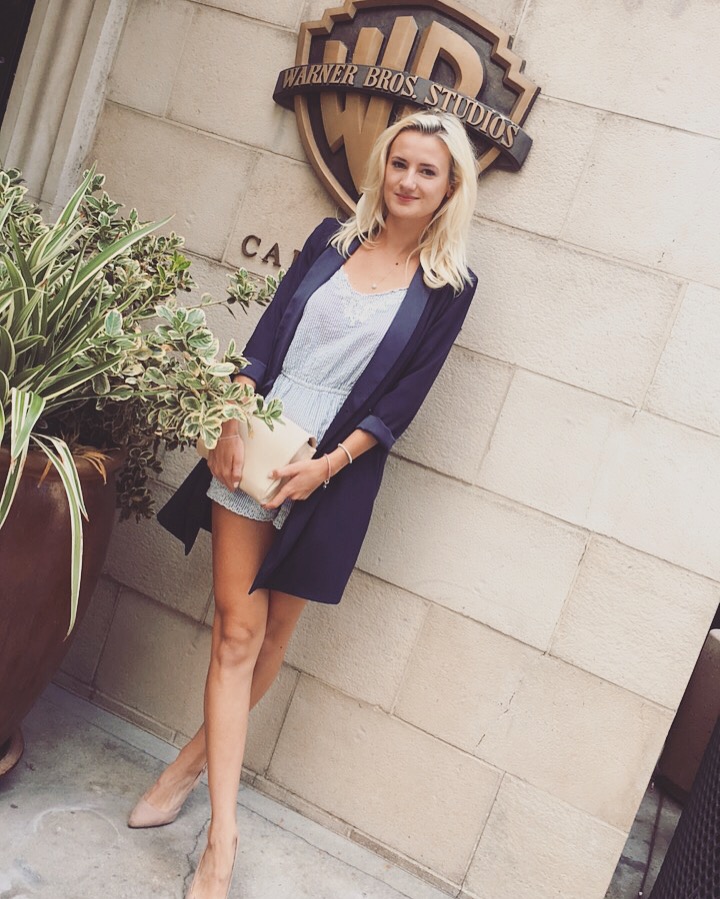 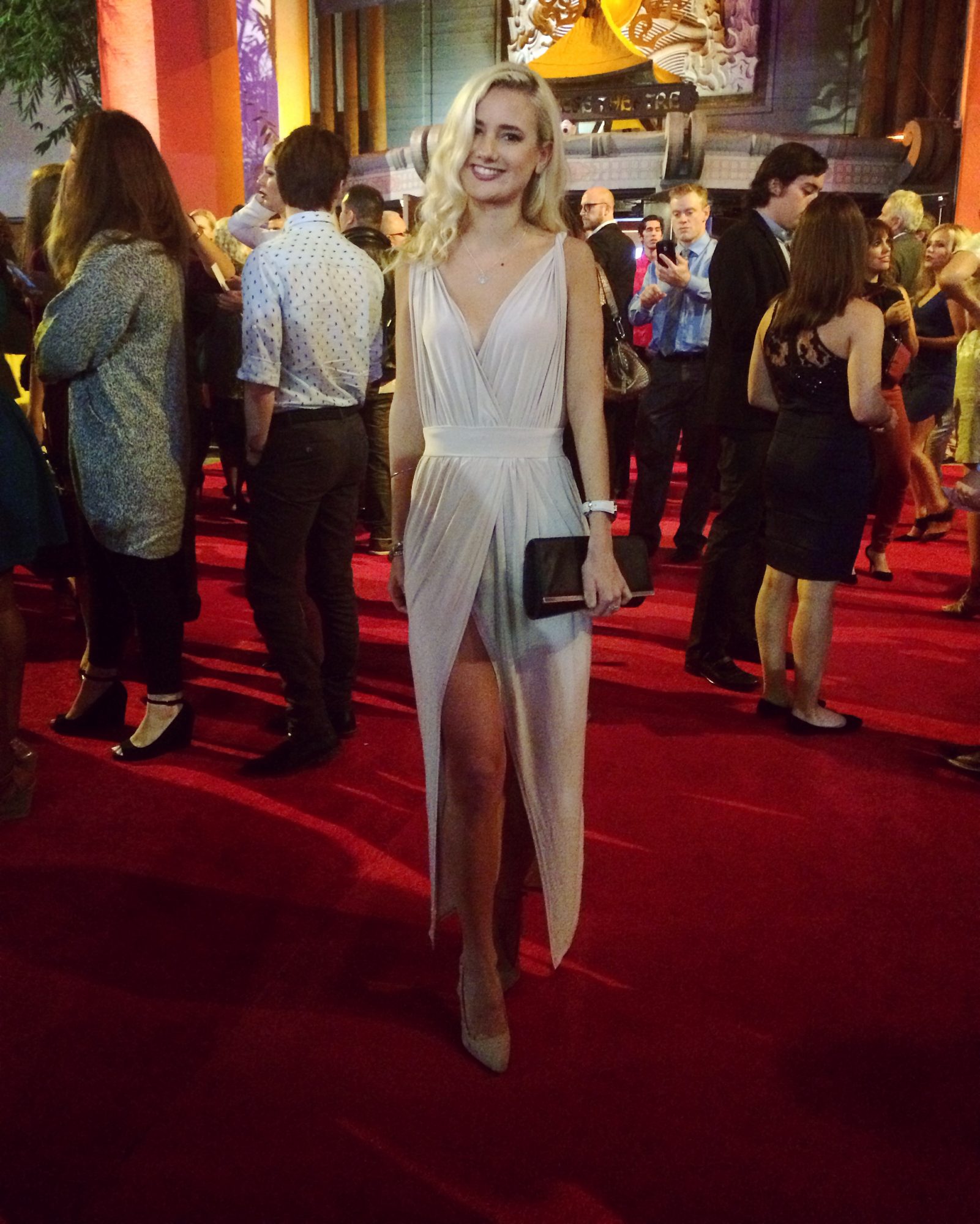