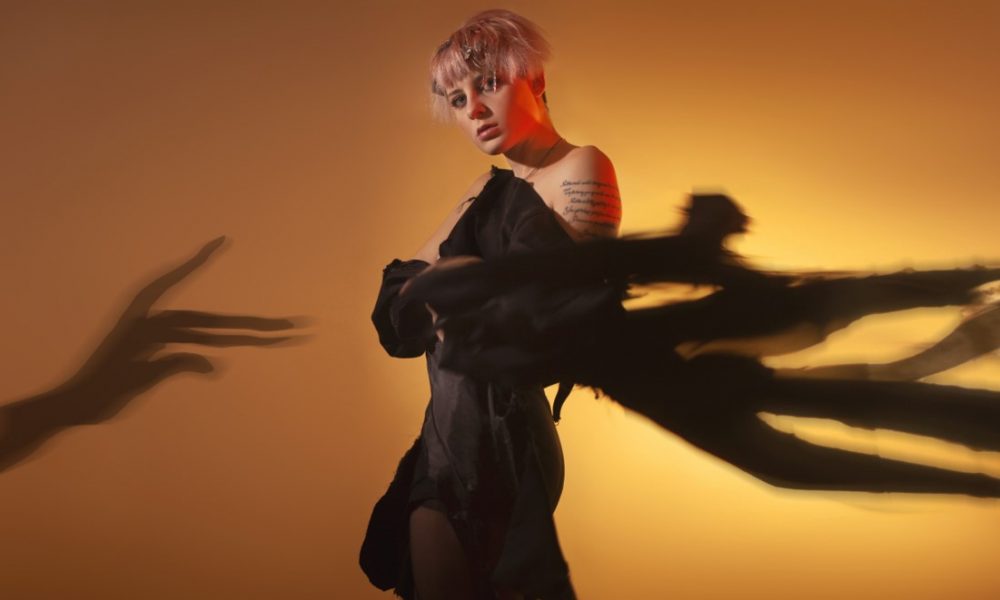 Thanks for sharing your story with us Buel. So, let’s start at the beginning and we can move on from there.
I always enjoyed singing since I can remember being alive, but I was always shy about it because I thought I would have to stop singing if people didn’t like it. So I started to be involved in dance groups, piano classes, etc. and passively hoped that one day I would get a chance to sing. When I was 12, there was a singing contest for a band in my piano classroom and after noticing me staring at them for a while they wanted me to join. Luckily they were singing a song that I’ve been practicing in the shower and they chose me for the band. So that happened to be the day I sang in front of people for the first time and until at the end of college I kept singing in different bands and started to sing the songs that I write. Then right before I graduated from college, I released a single along with a music video which got noticed by a label in Ohio. So I had the opportunity to move to USA upon their invitation and did not have to worry about my after-college life in Turkey, which was amazing.

While staying in Ohio for five months and playing acoustic shows as well as working on my demos, an old friend from high school came to visit and gave me some contacts from LA to connect with. So I contacted them and made a decision to move to LA in 2016 to work on my sound and for new networking opportunities. I played a show the night I moved to LA and played everywhere I could including busking in different cities all around USA and had a chance to meet a lot of people in the industry, as well as connecting my music with people the first year I moved here. The next year, I started working with producers and while experimenting different sounds, I didn’t release much music until 2018. Then I had a chance to release three singles along with music videos. It helped me gain some publicity and the attention of some labels as well as producers. Now, I’m working on my EP!

Great, so let’s dig a little deeper into the story – has it been an easy path overall and if not, what were the challenges you’ve had to overcome?
During the school years, my parents were not supportive of my music so I would write songs, have meetings, work with producers, play shows and join band practices all secretly, after school assignments and exams which took up majority of my time. Then during college years I had more freedom but again the lack of funds and my busy school schedule would not allow me to fully focus on my music projects. I still had a chance to create some demos and a few music videos with almost no budget which actually helped me learn how to create things with no budget and that’s how I managed to survive my music in LA. So, briefly lack of financial resources have been my biggest struggle but I found ways to manage even worse situations thanks to my experience during the school years.

We’d love to hear more about your work and what you are currently focused on. What else should we know?
I play guitar and write my own songs, sometimes with other writers. I took a break from shows for a while to focus on my album. So I’m mostly either at home writing or at the studio recording. The album is set to come out sometime in early 2020!

What moment in your career do you look back most fondly on?
I performed to a Venue full of strangers to replace someone who canceled their show. It was very last minute and I didn’t have my guitar with me, so I borrowed an acoustic guitar and played six songs. After I finished my set people stood up at their seats and applauded for longer than usual; then there was a line of people who wanted to talk to me about how they felt about the songs and told me that we had a very strong connection during the performance. I remember it being my proudest moment. Because nobody in that room was expecting me to play, and I neither was prepared nor felt like I was in the right mood, but I just let myself be in the moment and sincerely felt what I sang then people felt it. It was amazing. 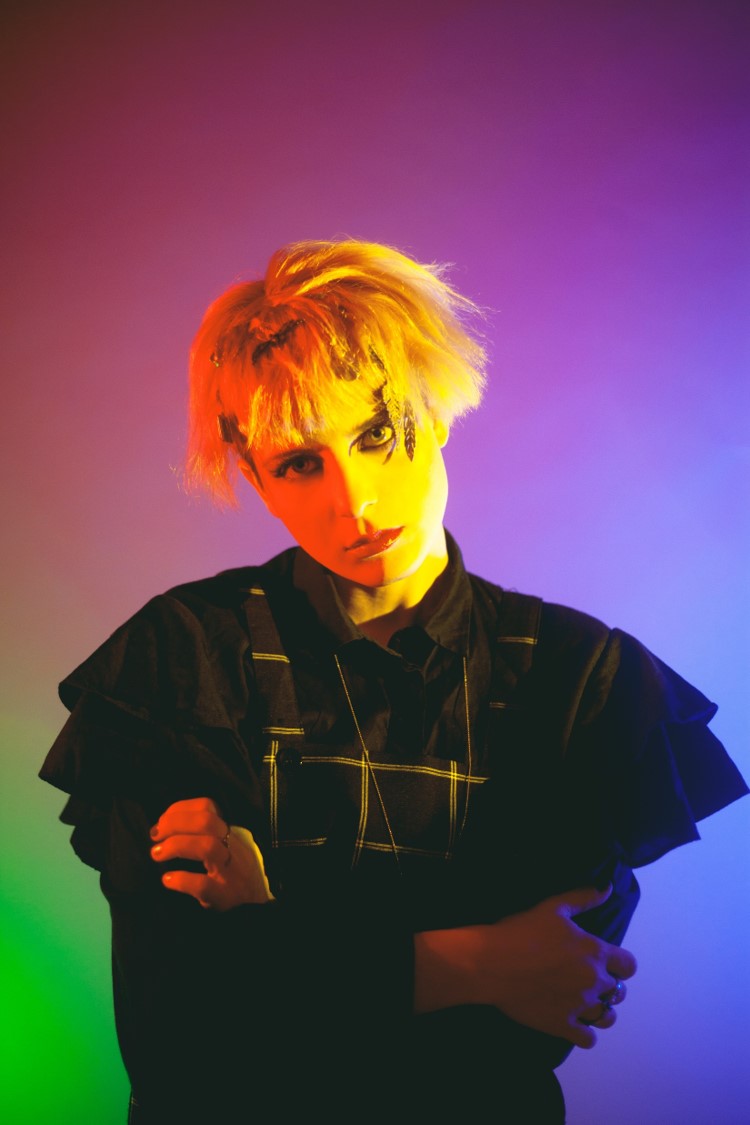