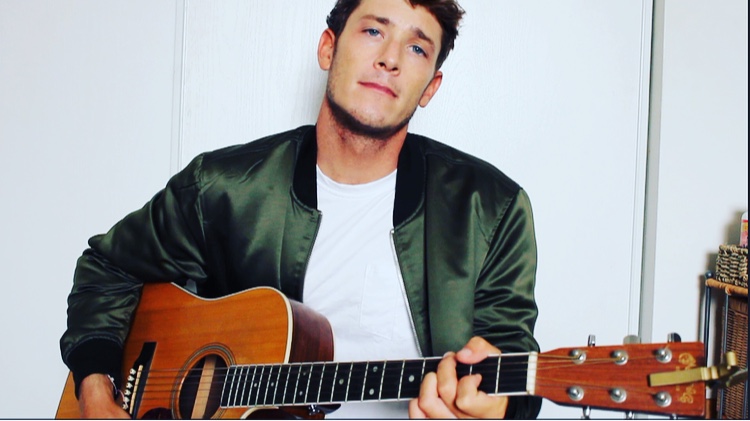 Today we’d like to introduce you to Bryan Lazar.

Bryan, let’s start with your story. We’d love to hear how you got started and how the journey has been so far.
Ever since I could remember I loved music. I grew up listening to what I call “guitar heroes”. Guys like Hendrix, Clapton, SRV, Frampton were my idols. I loved the way they expressed themselves with not only their guitar abilities but vocally as well. I was fortunate enough to grow up in a great area in Thousand Oaks, CA and I participated in a lot of sports and beach activities so my parents were adamant that I finished what I started in that before I took on another hobby. It wasn’t until we took a family vacation to Hawaii and all I wanted the whole trip was one of those souvenir Ukuleles. My parents eventually caved and bought me one and I started to figure out my around it. My dad had an old Strat back at home and I thought I’m going to figure out how to play that thing next. There was an old basic instructional book that came with the guitar so I took that and within a few weeks I was hooked. I haven’t put it down since and within a year I had been invited to perform at The Apollo in Harlem, NY for the “Showtime At The Apollo” TV show on NBC.

I ended up attending Berklee College of Music after high school and that was really where I had my first music education. It was hard at first since I had essentially created my own musical language over the years and needed to re-learn everything that I thought was a certain way, but it eventually allowed me to be able to feel comfortable as a professional in my field. If I had to go back I really don’t think that I’d change a thing. I think there’s something to being self-taught and I’m glad that I was able to get hooked at such an early age.

After college, I ended up moving back to LA and started to play around the city. LA is such a great town to be a musician in and I’ve been fortunate enough to collaborate with some of the most talented musicians that I’ve had the opportunity to play with. I believe this has allowed me to become a better musician and writer too. I’ve self-released three albums, 2 EP’s and 15 singles in the last five years so I’m always trying to keep busy musically. I work out of my studio on the westside. Everything you hear on my records comes from a bedroom. I think it gives a certain vibe to the records. I could be crazy though, who knows.

Overall, has it been relatively smooth? If not, what were some of the struggles along the way?
Nobody has ever decided to get into music to be rich, and if they do I think they find out the hard lesson pretty fast. You definitely have to have a certain toughness to be able to be any freelancer. I’ve had some pretty low moments in the past years, whether it’s been with finding work, self-doubt, financially, etc. I think that almost everybody goes through some type of similar lows but as cliche as it is, it really does usually become a life lesson. It’s how you pick yourself up and learn from your situation. That’s what the big take away always is.

I’ve surpassed 20 million streams on Spotify, yet I still have to try and beg labels/publications to notice me. I’ve performed for crowds of thousands, yet I’ve had to beg close friends and family to come to a gig at a 30 person venue. It’s definitely a struggle but it’s a hustle at the same time and I enjoy waking up every day and brainstorming new ways to get my music out to as many people as possible. It’s exhilarating, it’s frightening, it’s exhausting but most importantly it’s what I’ll keep doing until I truly can’t anymore and I don’t see that happening any time soon.

We’d love to hear more about your work and what you are currently focused on. What else should we know?
I’m a singer-songwriter that does everything completely independent. Most artists have teams- managers, publicists, agents, etc. I’ve decided to believe in myself and run my music career like a business out of my own home. I started Vizar Records as a sort of joke in college, but have ended up releasing almost everything under that name. I record all the instrumentation myself, mix and master the tracks, send out hundreds of emails to publications to promote upcoming releases, create content/artwork, etc. I don’t know many other artists that do the same. I could be wrong, but most of my friends think I’m crazy. I am proud to say that so far I have surpassed 20 million total streams on Spotify. It’s crazy to see that the little songs you write and record from your bedroom can be heard on the other side of the world and be relatable to a complete stranger.

What is “success” or “successful” for you?
This is a tough question to be honest. A part of me definitely feels that success in my field is getting a deal with a label, having a number 1 hit, tour the world and all that jazz but then you see artists that have all of that and they feel that there is still something missing. I do think that the effort that I’ve been putting into my career is proving to be somewhat successful but then there are definitely days that I feel different. But then I think about the feeling of playing a show to a lively crowd and how that high is really unlike any other feeling and wonder if that could be considered success? Who knows. I think in the end there will always be highs and lows and when it’s much more fun to try and chase the high then the low. 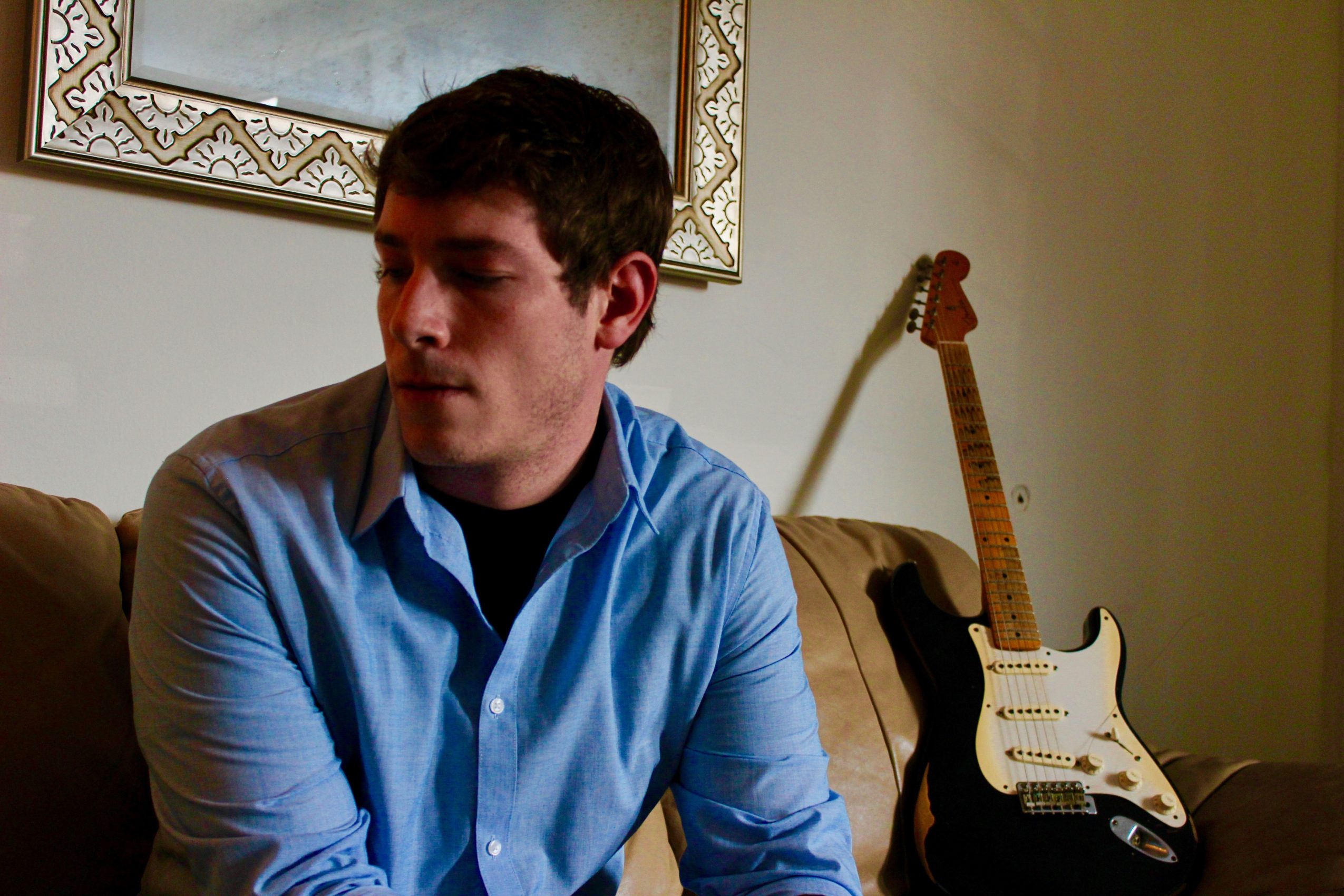 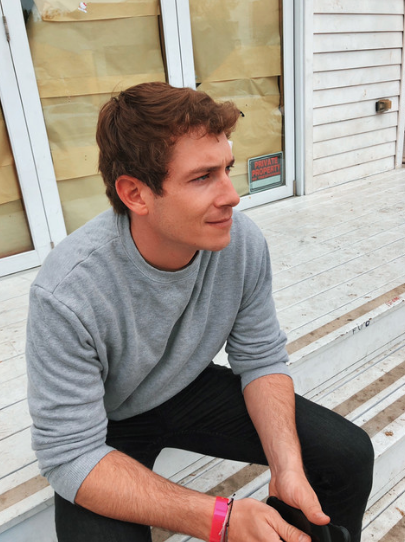 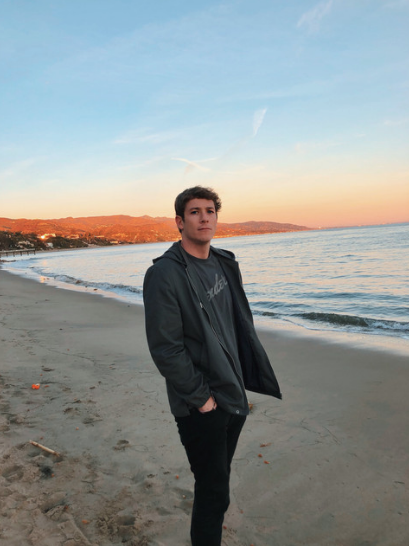 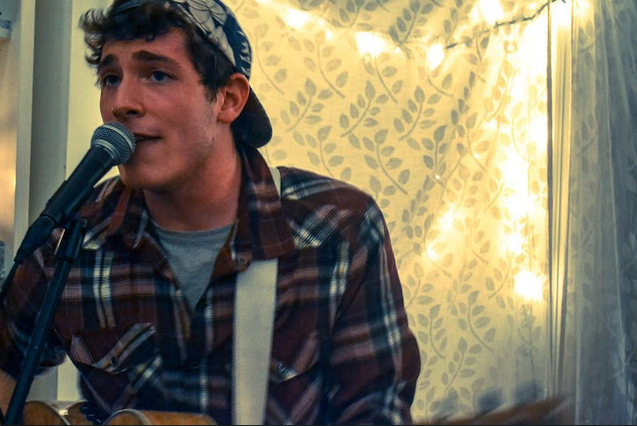 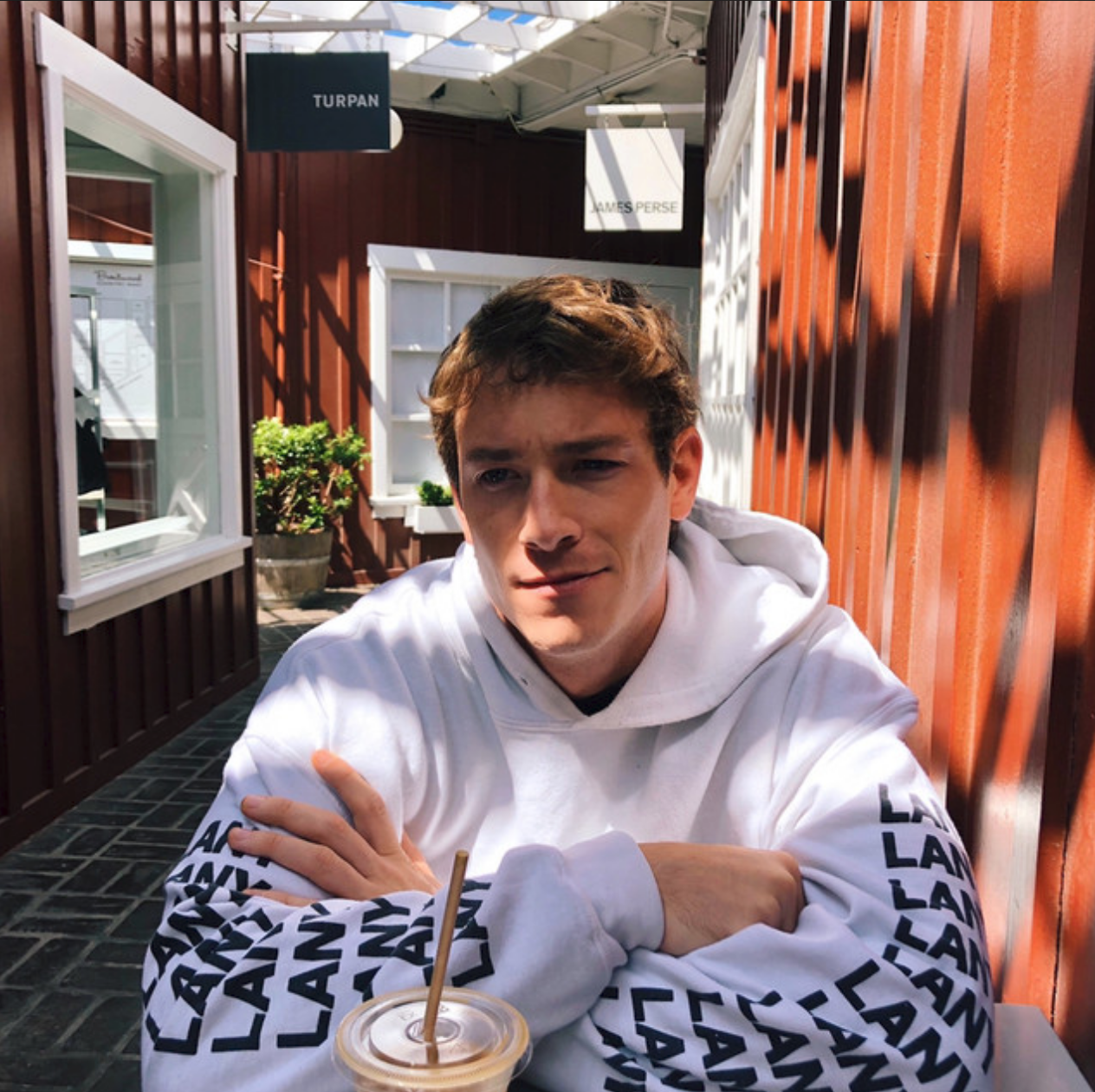 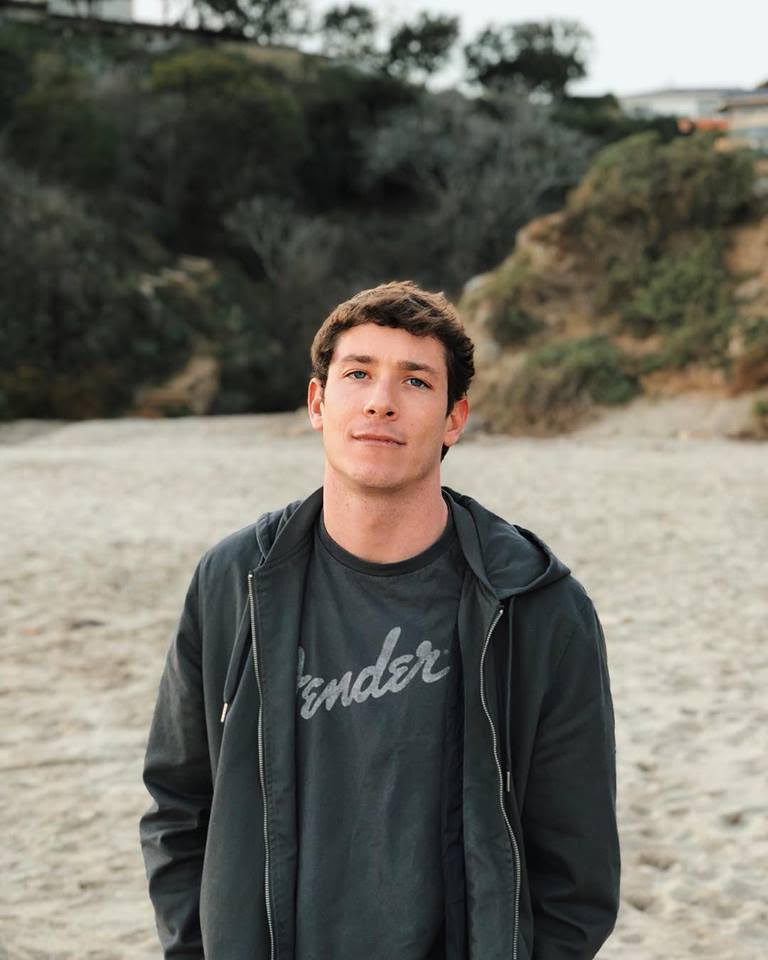