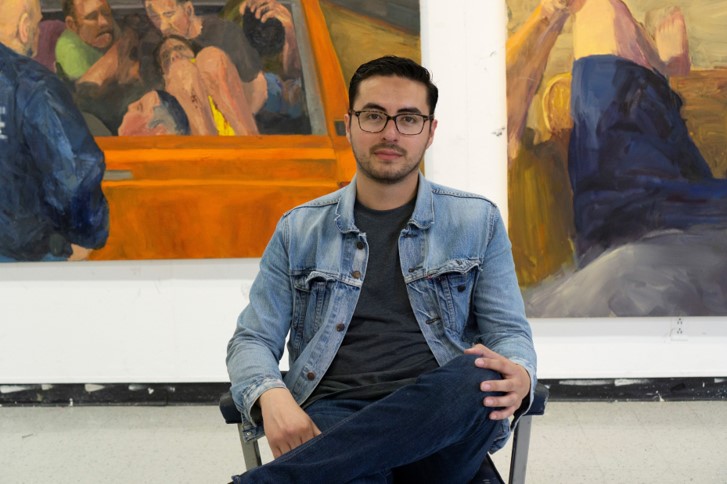 Today we’d like to introduce you to Bryan Ali Sanchez.

Bryan Ali, can you briefly walk us through your story – how you started and how you got to where you are today.
I was born and raised in San Diego in the neighborhood of Logan Heights (Barrio Logan). Ever since I could remember I would draw for pure enjoyment. I spent my time doodling and copying my favorite cartoon characters.

As I got older into my teenage years, I became concern about my mom’s financial situation and began thinking of becoming a lawyer or an architect. I was raised by a single mother of two boys (me being the youngest), and my priority was to find a career that would generate a lot of income to provide. The idea of choosing a career was stressful during those years because I had a small taste of both professions.

At seventeen, I did an internship at a law firm and the following year I took an architecture class at a community college. I knew both professions were not for me and I soon realized the burden I placed upon myself to find a career was jeopardizing my well-being. I began thinking of what made me happy as a kid, and that was creating things with my hands. I would say, I became fully invested in painting at twenty when I took an oil painting class at San Diego City College.

From the first oil painting I created, I knew this was what I was meant to do. Since then, I am a somewhat happy person because painting is stressful in itself. It is the only good problem I plan to have.

Has it been a smooth road?
I would say the road has not been pleasant but has given me a unique outlook and understanding of myself and of my surroundings. The struggle has been a part of my life since childhood, dealing with many family members’ deaths and also with misplaced identity as a first generation Mexican-American.

As a kid, my mom would take me to visit family members in Mexico. It was great seeing the family there because in the States all I had was my mom and my older brother. Every time we visited Mexico, there was always a death of a relative or a relative was in critical condition. I remember when I was around seven years old, my mom and I visited my grandmother at her house.

After a few days of seeing her, we were informed that she had passed away. Coming to terms with life and death at a young age was an odd experience. My mom and I would attend many family members’ funerals throughout my life. Processing this inevitable cycle (life and death) and dealing with misplaced identity was and still is a struggle.

We’d love to hear more about what you do.
I work in oil paint, and my paintings deal with the inequalities of class structure, depicting the hardships of the working class. While also investigating the psychological effects and complexity associated with misplaced identity as a first generation Mexican-American. As a painter, I try to make sense of this ordeal by confronting Mexican hyperbolic clichés with an honest intent to display the realities of Mexican people.

I am drawn to spontaneity because it lets me capitalize on unplanned excursions caused by instinctive, off the cuff decisions. Over the course of painting, I obsessively rework images in an intuitive manner. As a result of this frantic behavior, initial ideas, color schemes, and compositions are in constant flux. This process allows ideas to surface, submerge and resurface.

Where do you see your industry going over the next 5-10 years?  Any big shifts, changes, trends, etc?
I do not know where the art world will be in the next 5-10 years. I am not interested in thinking too far ahead. Maybe the next art movement happens? I do not know, we will just have to wait and see. One thing I am certain is I will be somewhere painting. 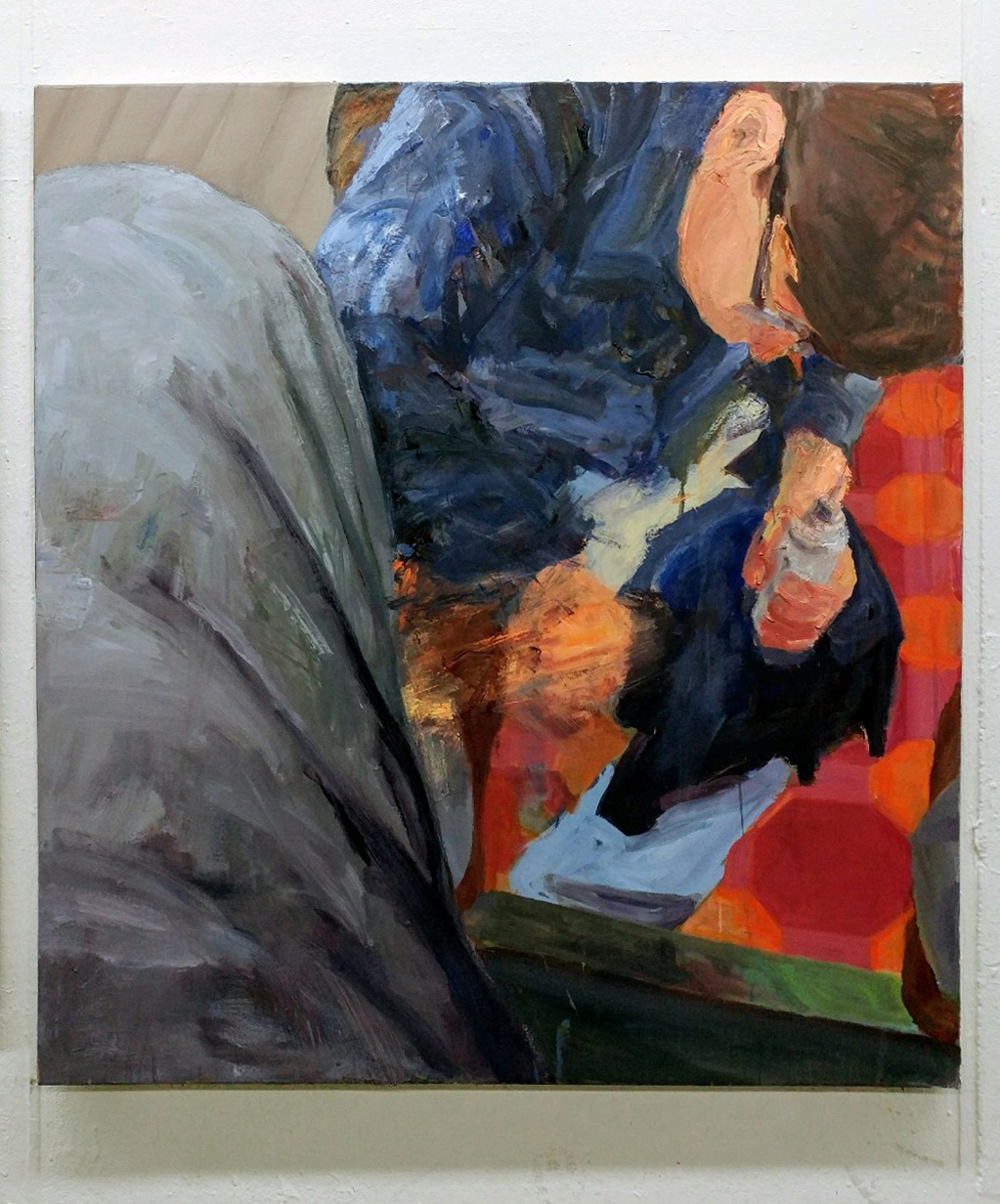 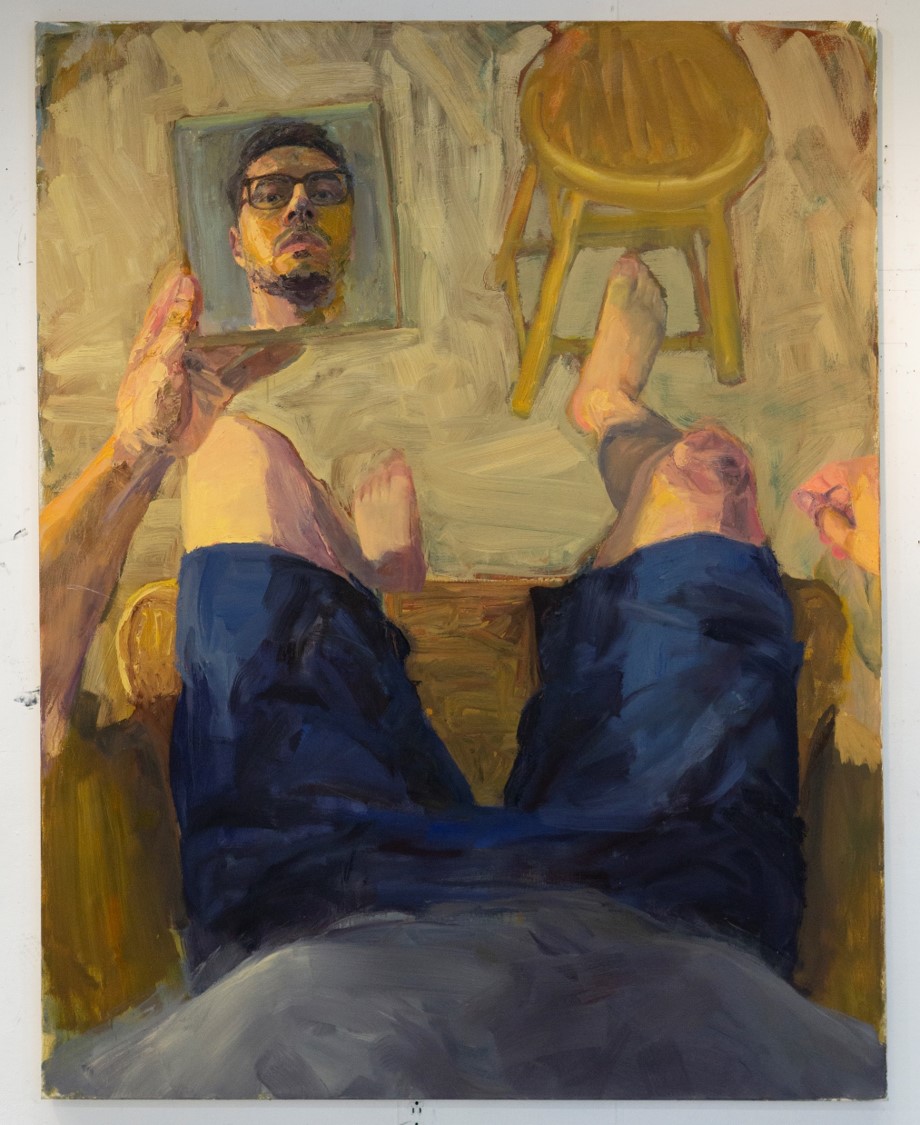 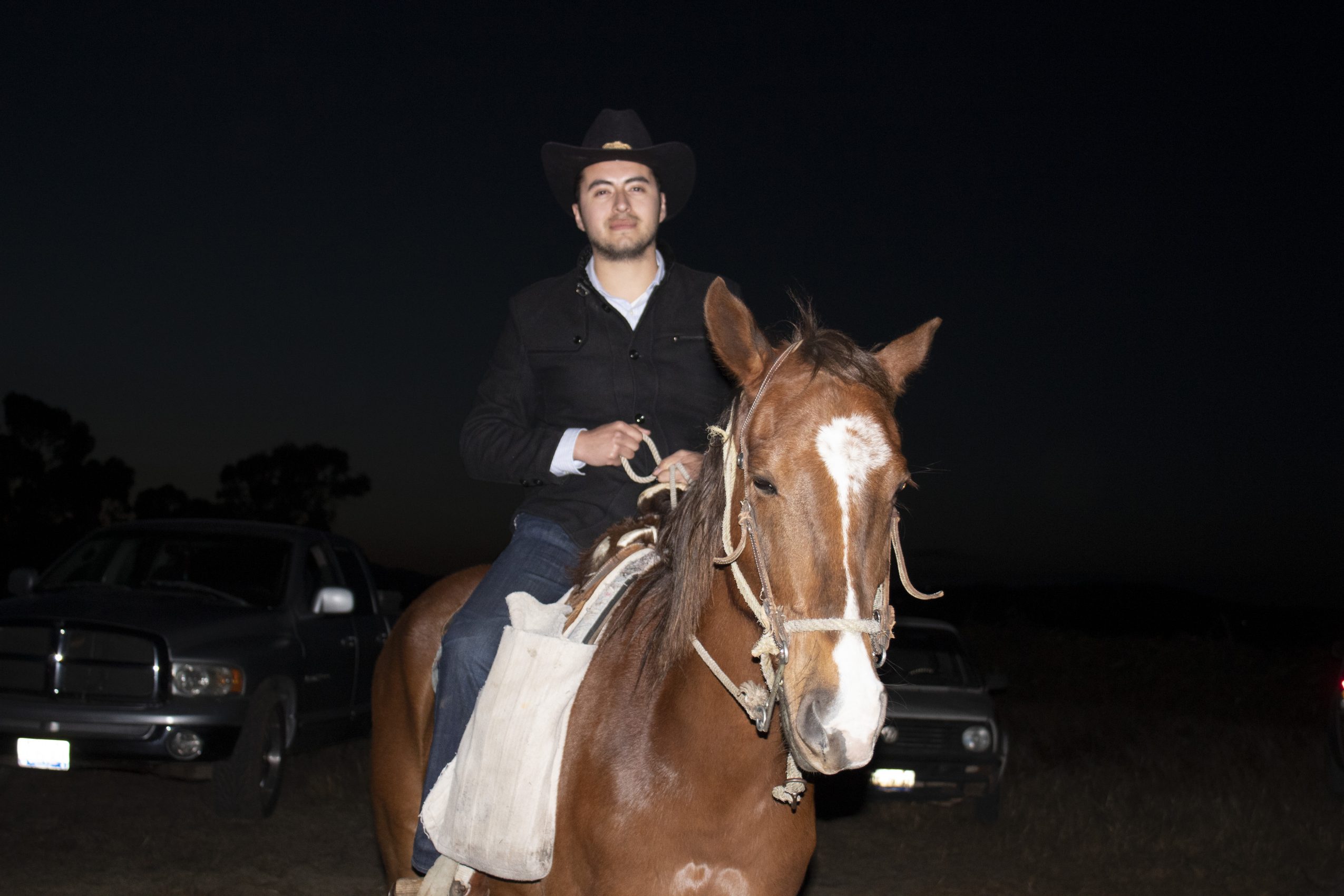 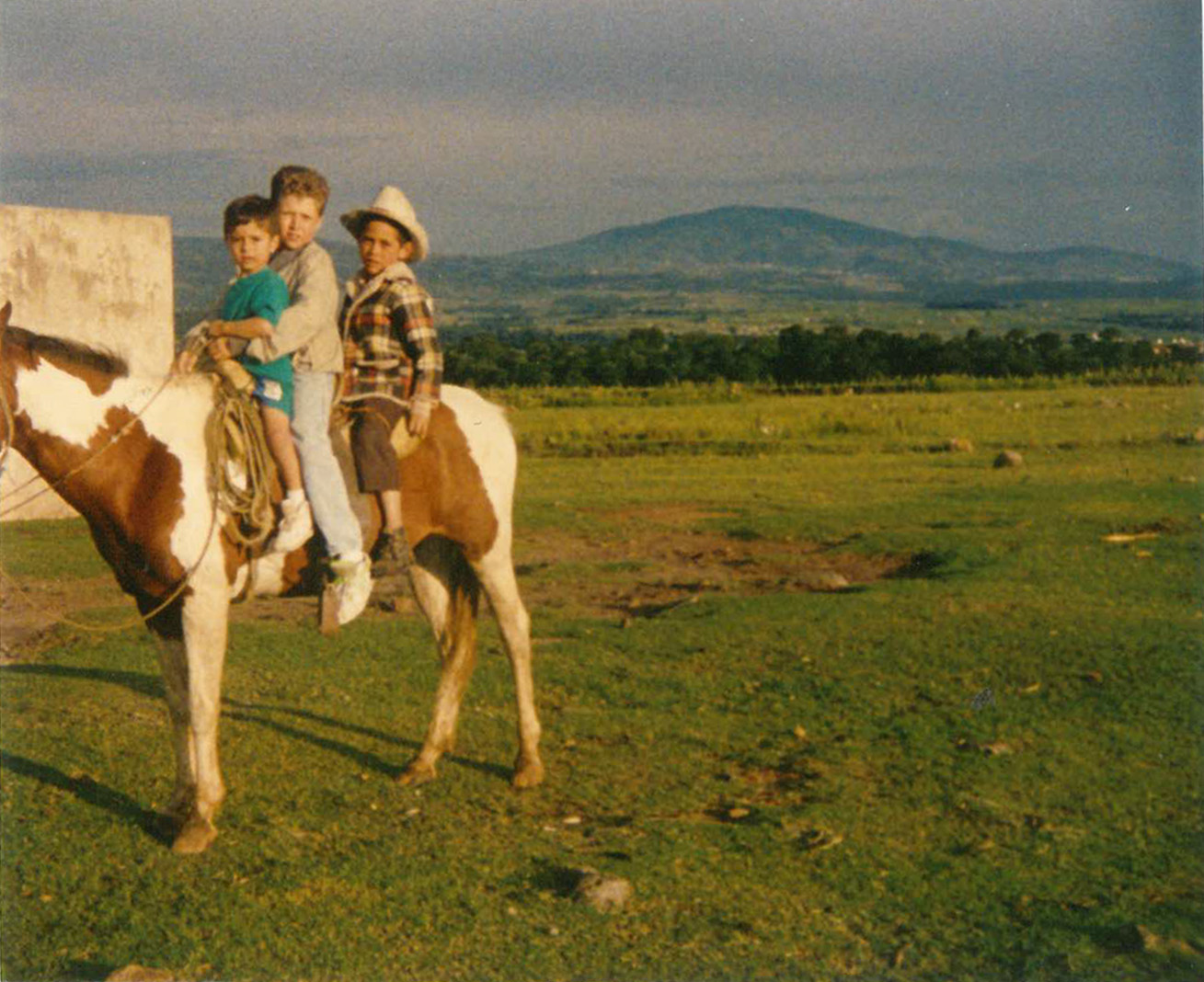 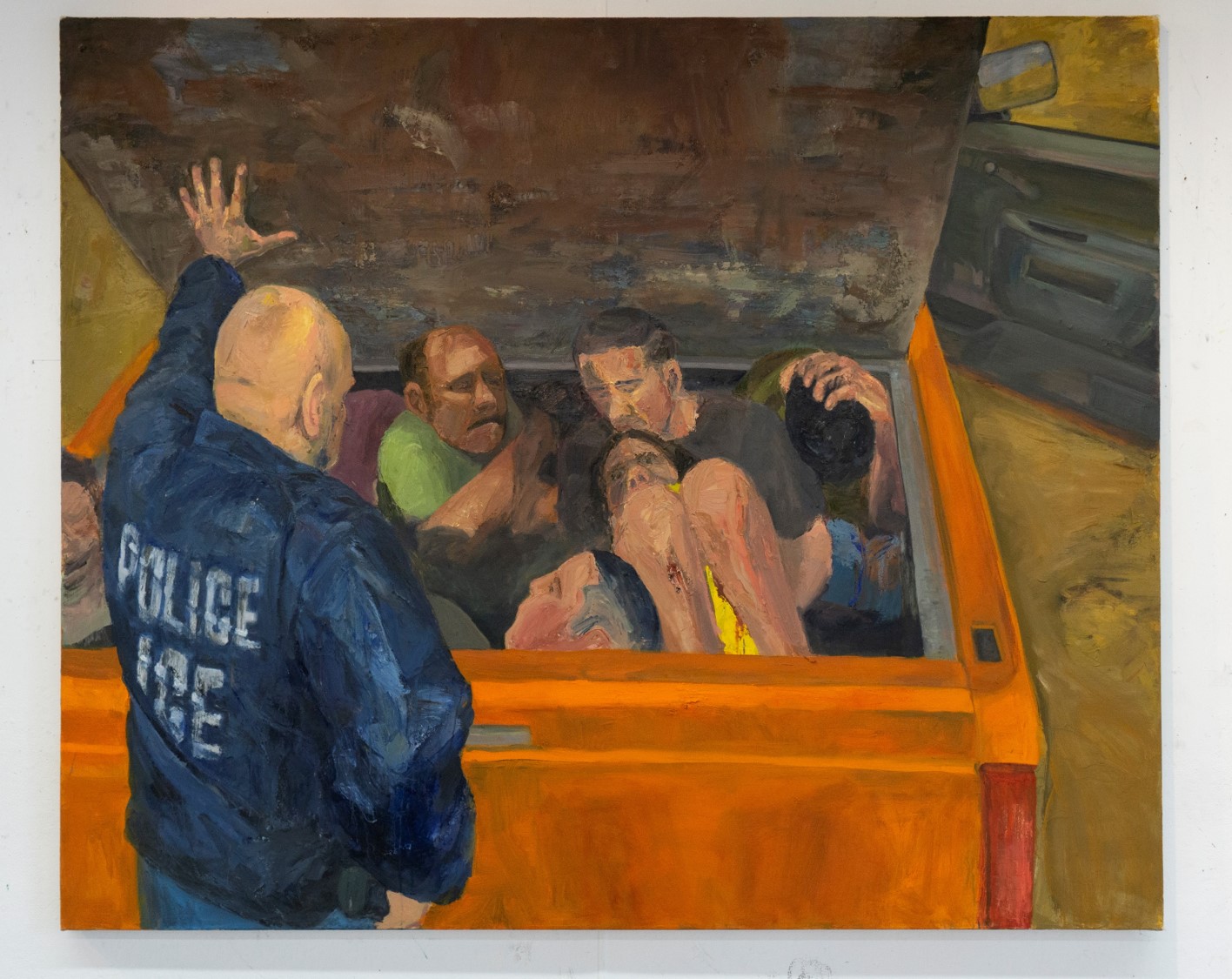