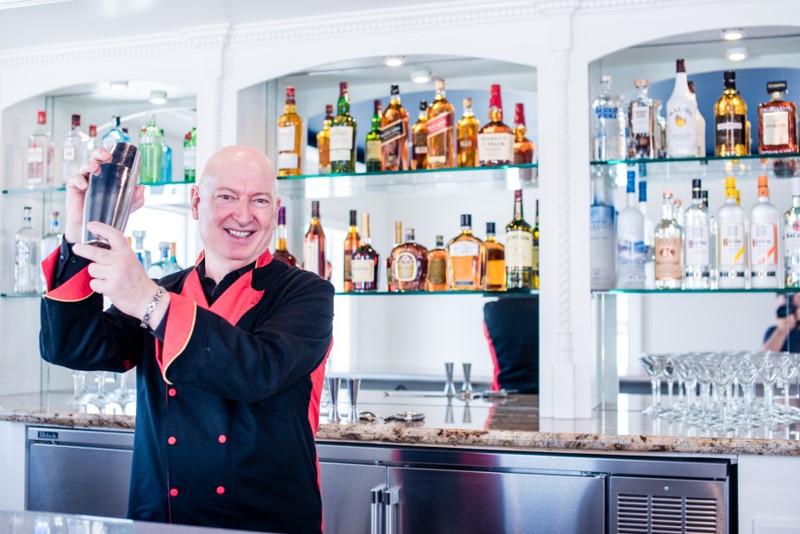 Today we’d like to introduce you to Bruno Serato.

Sir Bruno Serato arrived in the U.S. from his native Italy speaking no English with only $200 in his pocket. Through hard work and determination, he worked his way up from busboy to owner of the critically acclaimed Anaheim White House restaurant, whose patrons include U.S. Presidents, sports stars and celebrities. But it’s his work with children that has earned him an international reputation. Serato launched the nonprofit in 2005 after he and his mother, Caterina, visited a local Boys and Girls Club. There, they saw a seven-year-old boy eating a bag of potato chips and when she learned that the snack was all he had for dinner, she instructed her son to head back to the restaurant and feed the children pasta. Through Caterina’s Club, he has done so each day since and today feeds some 5,000 children daily. More than 2.9M million meals have been served so far and the need keeps growing. Caterina’s Club is currently serving 90 sites in 30 cities. His influence has extended far beyond Southern California to include Chicago, New York, Texas, Mexico, and Italy. He has extended his mission by moving these “motel families” into permanent housing.

While many of the families are working and able to pay the monthly rent for their own apartments, they cannot afford the first, last and security deposit required at the onset. He has already helped over 210 families escape motel living by finding them apartments of their own and their lives have improved considerably. His newest endeavor is working with the Anaheim Union High School District to establish the Hospitality Academy Program, which seeks to divert high school students from gangs and other bad influences by teaching them about the food, hospitality and service industries. The students receive hands-on experience and even paid internships in these areas so that they can explore careers in the field following graduation. Over 175 students have graduated from Chef Bruno’s Hospitality Academy.

For his humanitarian work, Serato has earned international publicity including profiles in People Magazine, “CBS Evening News” and newspapers and magazines the world over. Among his many honors is being named a CNN Hero, Ellis Island Medal of Honor Recipient, being knighted by the Italian government, receiving a papal blessing from Pope Francis, getting a humanitarian award on the steps of the U.S. Capitol, being honored by the Good News Foundation and receiving numerous proclamations, Man of the Year awards and other forms of recognition — all of which he accepts to generate public awareness of the needs of our most vulnerable population – our children. For more information, visit www.caterinasclub.org.

Great, so let’s dig a little deeper into the story – has it been an easy path overall and if not, what were the challenges you’ve had to overcome?
In February of 2017, the Anaheim White House suffered a devastating fire destroyed the restaurant and over $2M in damage. Fifteen months later, the restaurant successfully rebuilt and reopened its doors! It has been a bit of a challenge trying to inform everyone the restaurant has reopened for business. To date, we still receive phone calls and emails asking if we have reopened. It has been just over a year now with articles and press coverage on every major news outlet both nationally and internationally, but that just goes to show that the best advertising is word of mouth. Through it all, that has been the toughest part. Running the business is the same as it was with just a few adjustments made along the way.

Please tell us about Anaheim White House Restaurant.
I have a restaurant I originally opened back in 1987, Anaheim White House, located in Anaheim, CA. I call it a Northern Italian Steakhouse, due to the style of cooking and items we carry. We are known for our personal touch of food, service and ambiance. Our décor is unlike any you have seen in a restaurant which translates to our food presentation as well. A large part of what sets us apart is our charity, Caterina’s Club. In addition to serving dinner seven nights a week, we also serve 5,055 children hot meals nightly. I have two other programs within the charity. The second program, Welcome Home, is where we move qualifying families out of motel living situations and into safe housing conditions. In the third program, we train High School students the culinary arts, everything from busboy, dishwasher, food runner, waiter, to prep and line cook skills. This way they can enter the workforce while they further their education. 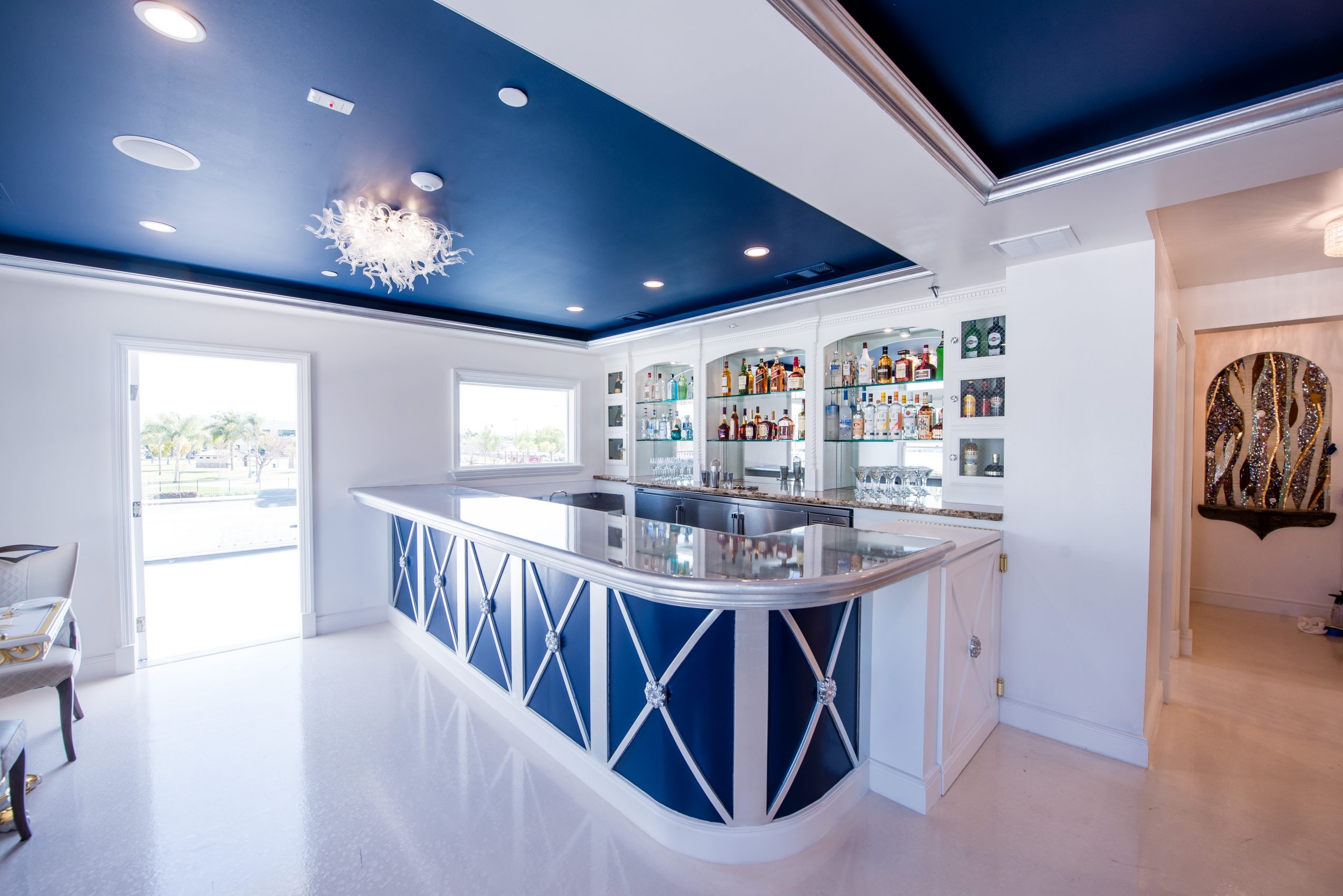 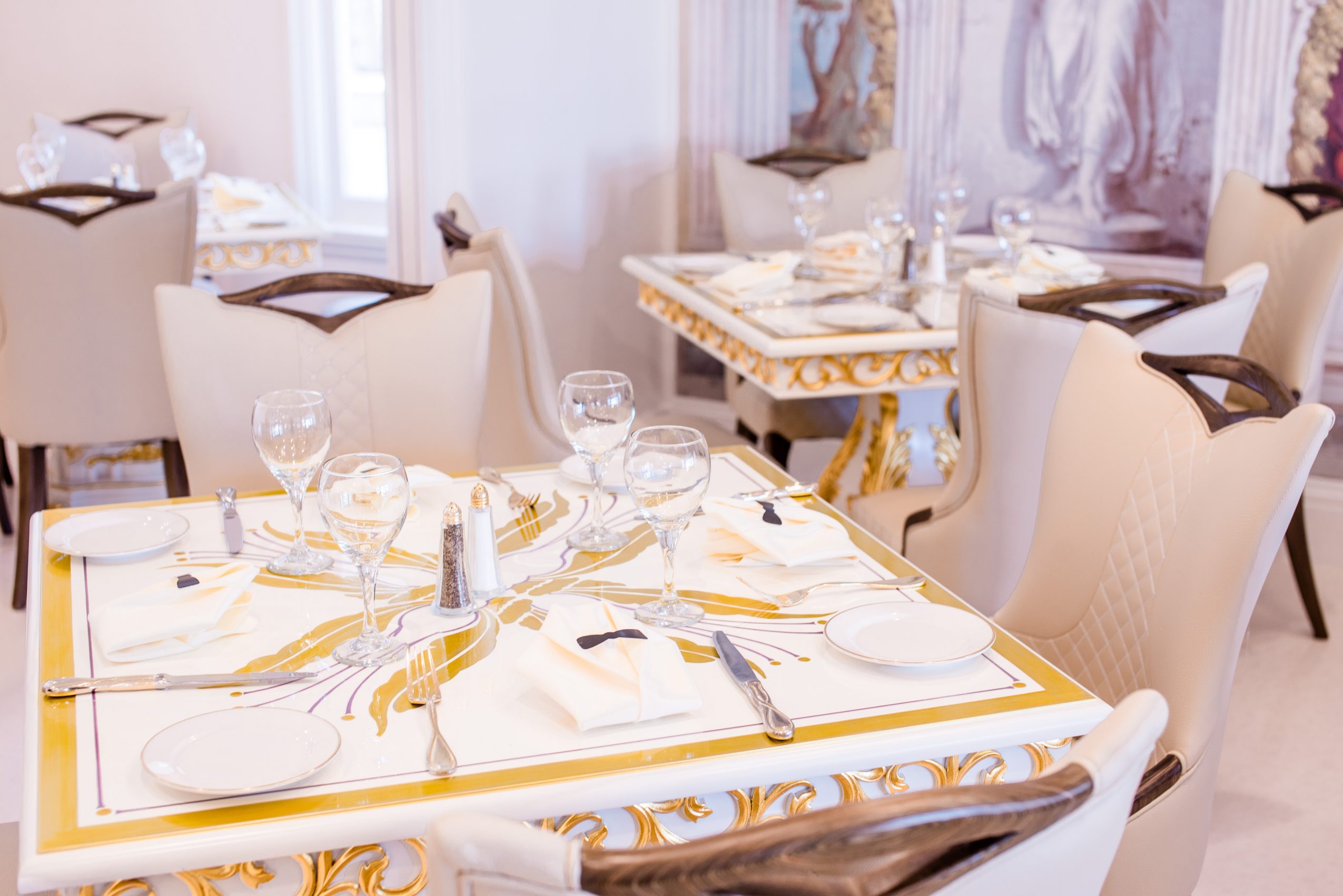 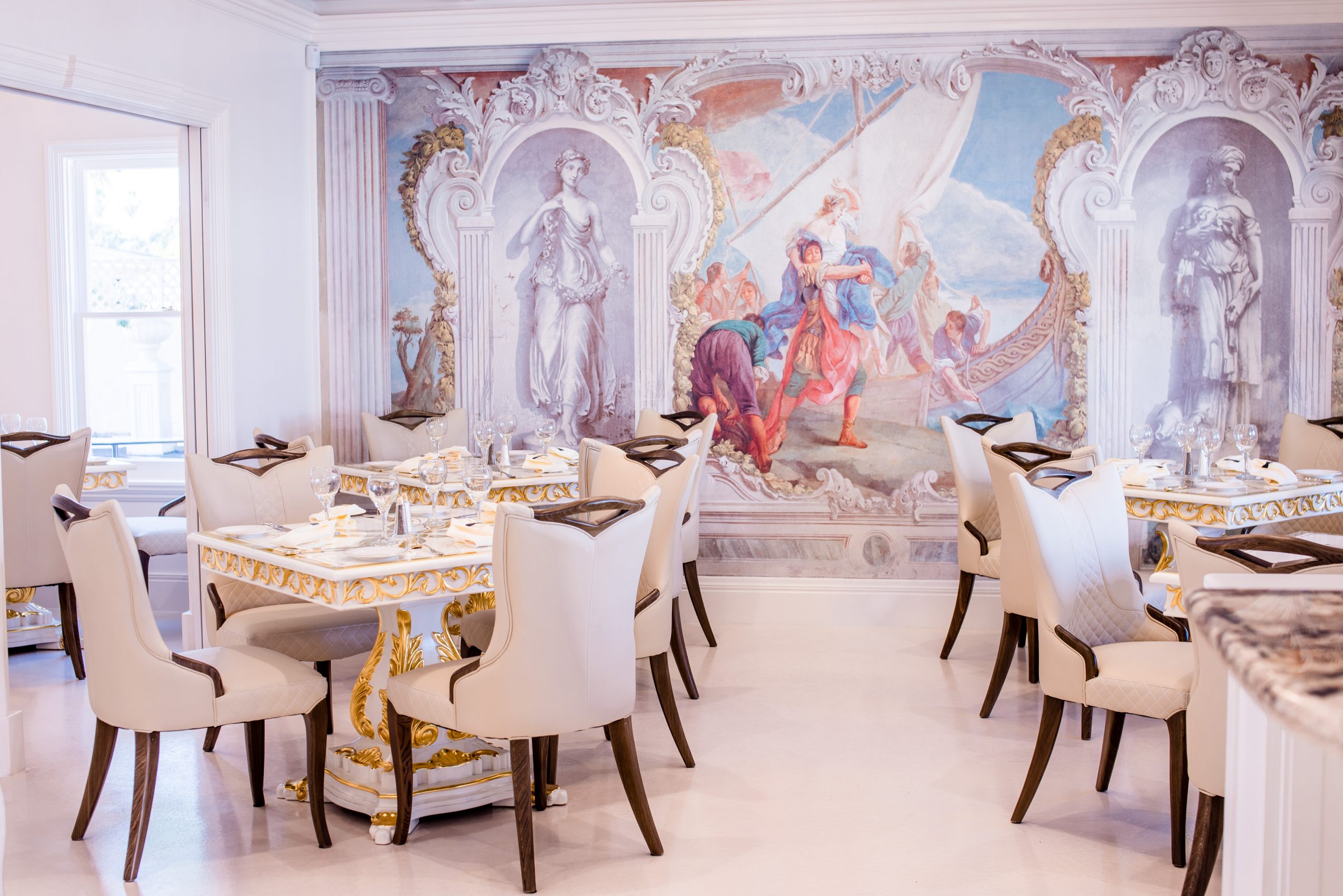 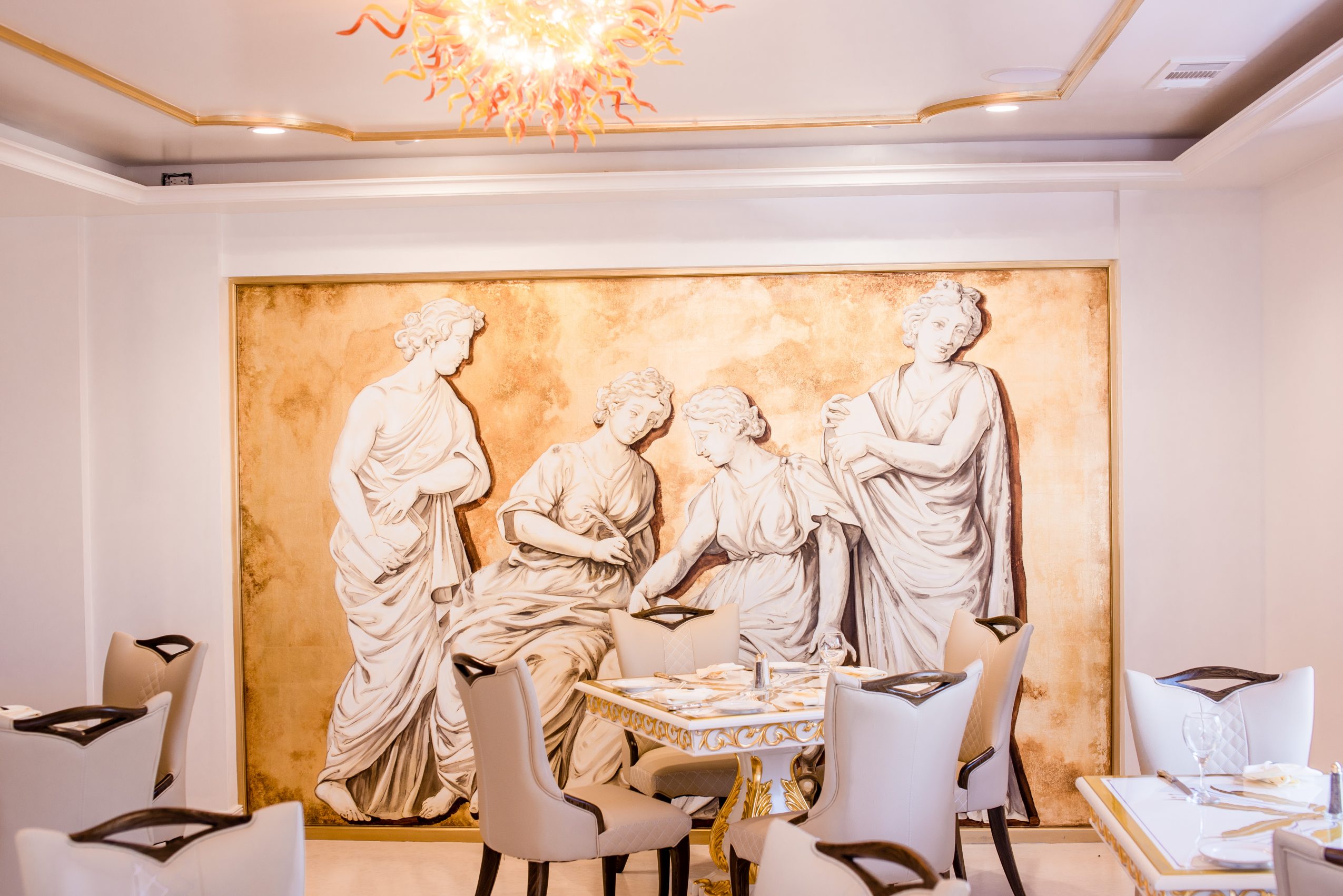 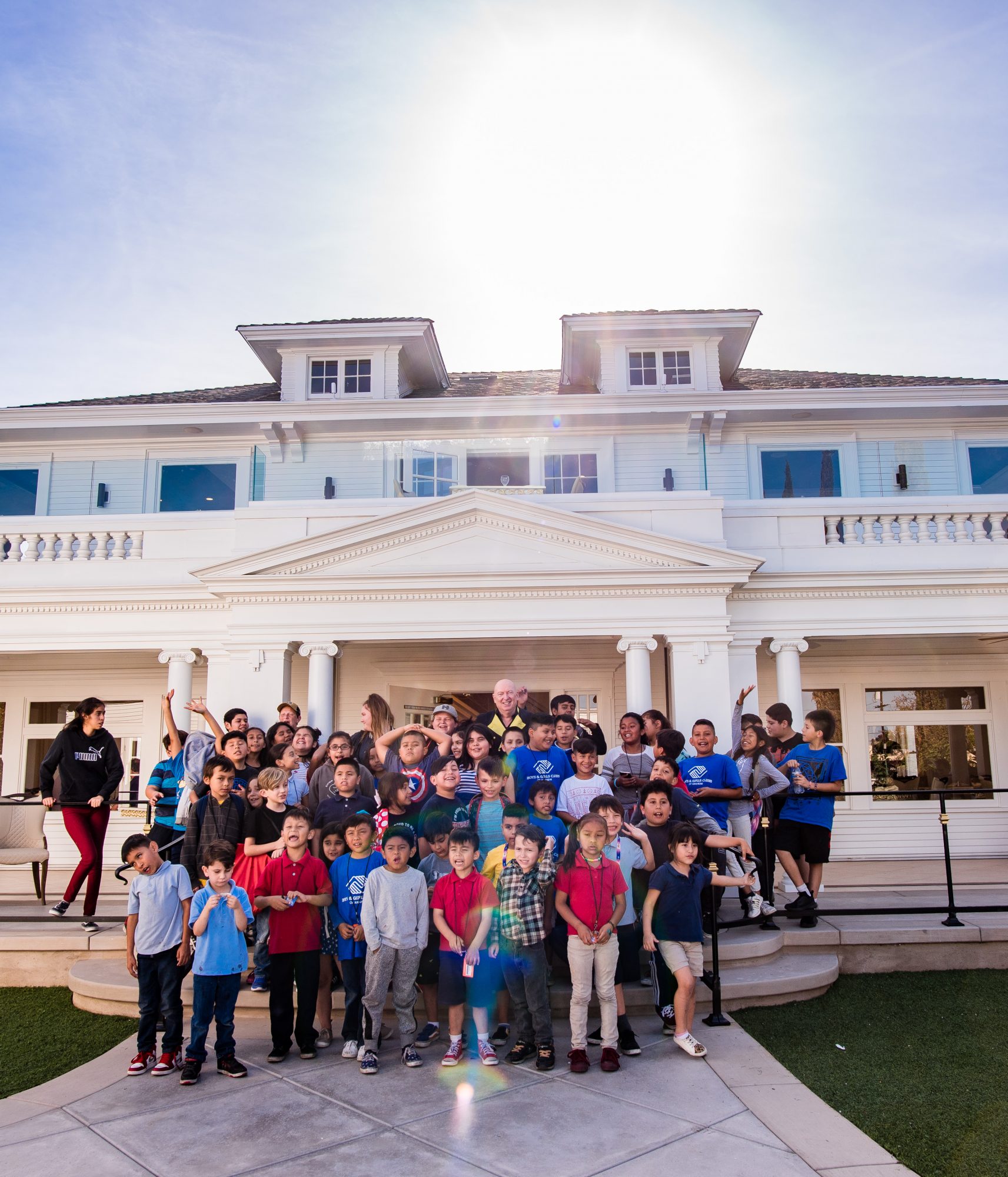 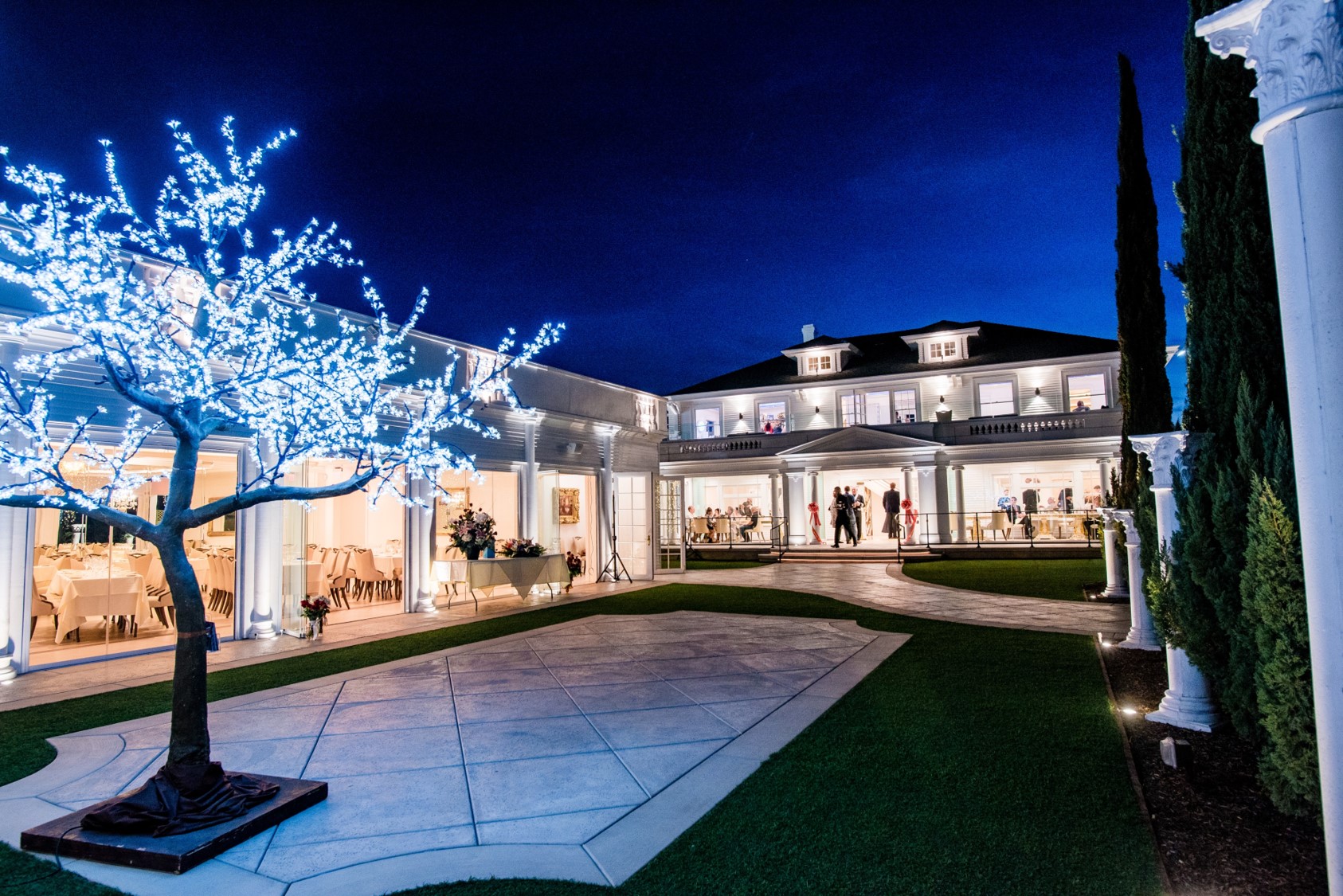 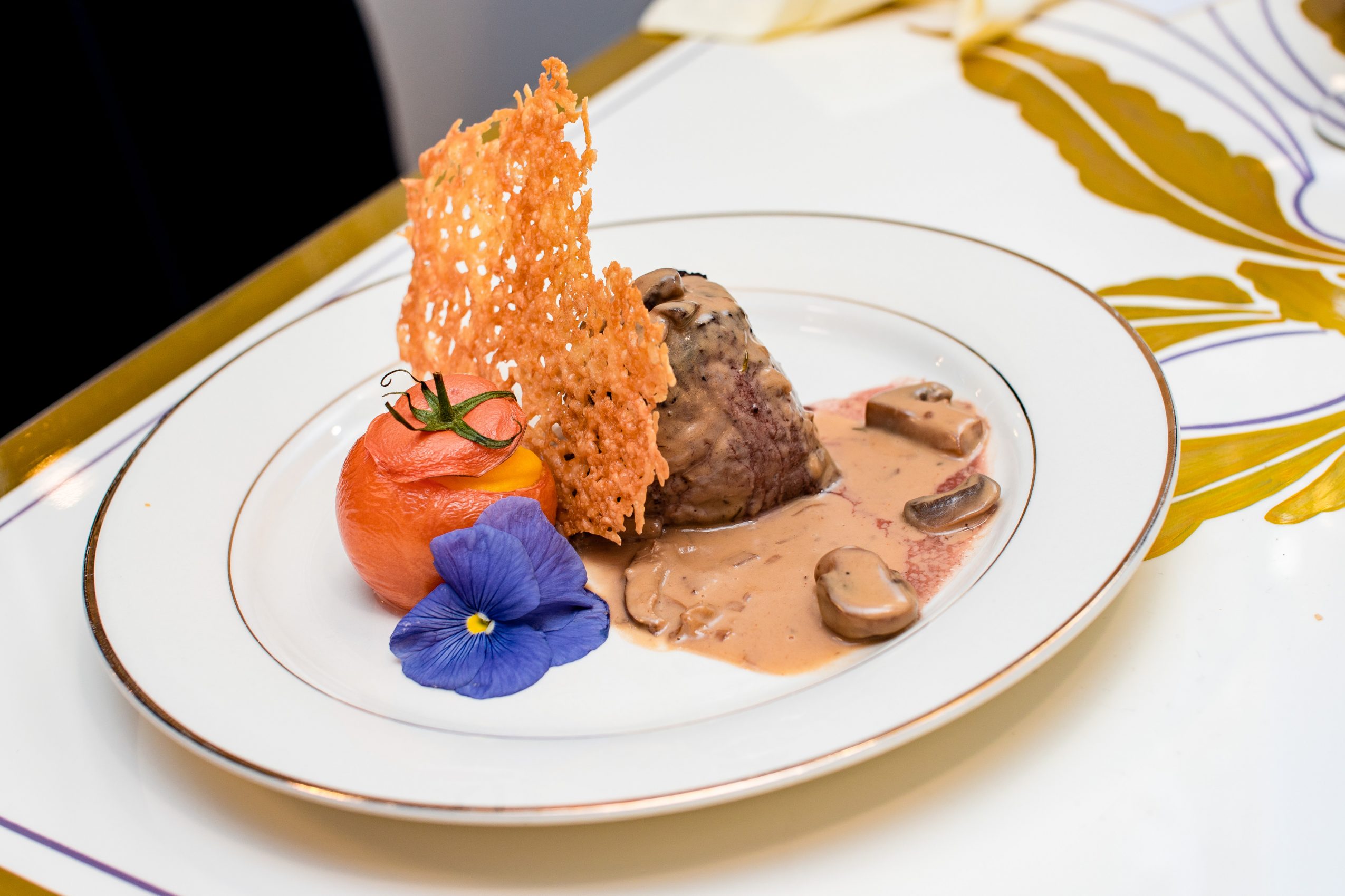 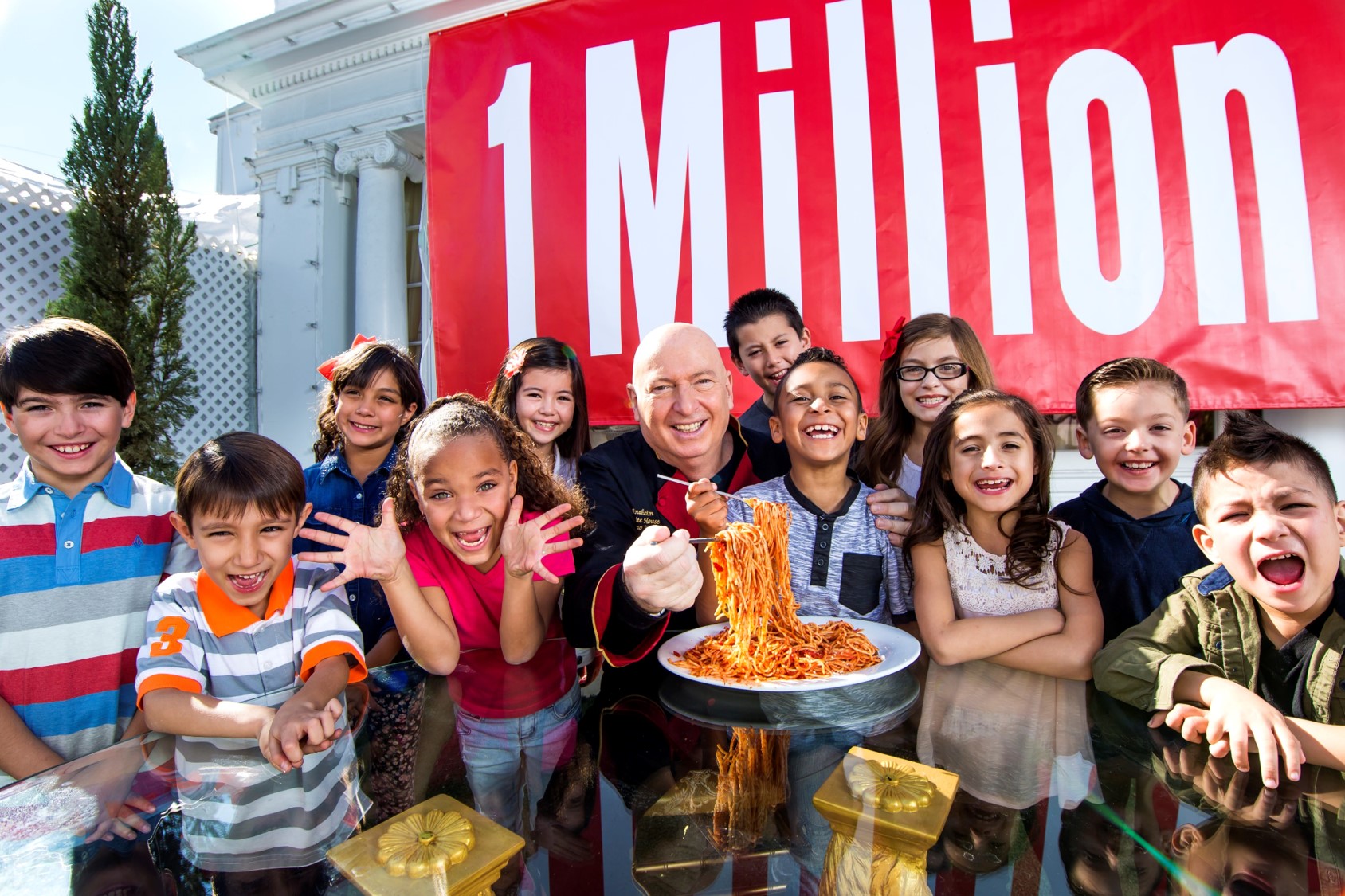